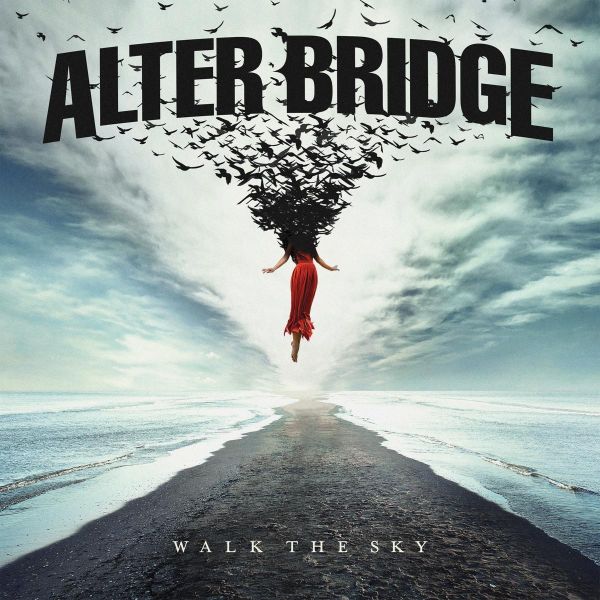 For over 15 years, Alter Bridge has been a band known for blurring the line between hard rock and heavy metal. Building upon the sound that has won the band worldwide critical acclaim and a devoted global fan base, the band returns with their sixth studio album, Walk The Sky. The fourteen-track opus marks a creative highpoint for the quartet comprised of Myles Kennedy on vocals/guitars, Mark Tremonti on guitars/vocals, Brian Marshall on bass and Scott Phillips on drums. Walk The Sky is a complete career retrospective drawing upon elements from each of the band’s previous releases to create something new from the band. Recorded in a way never done before, the album was born from complete song ideas created by Kennedy and Tremonti. These songs would then be worked on by the entire band to create the fourteen songs that would make Walk The Sky the listening experience it is. 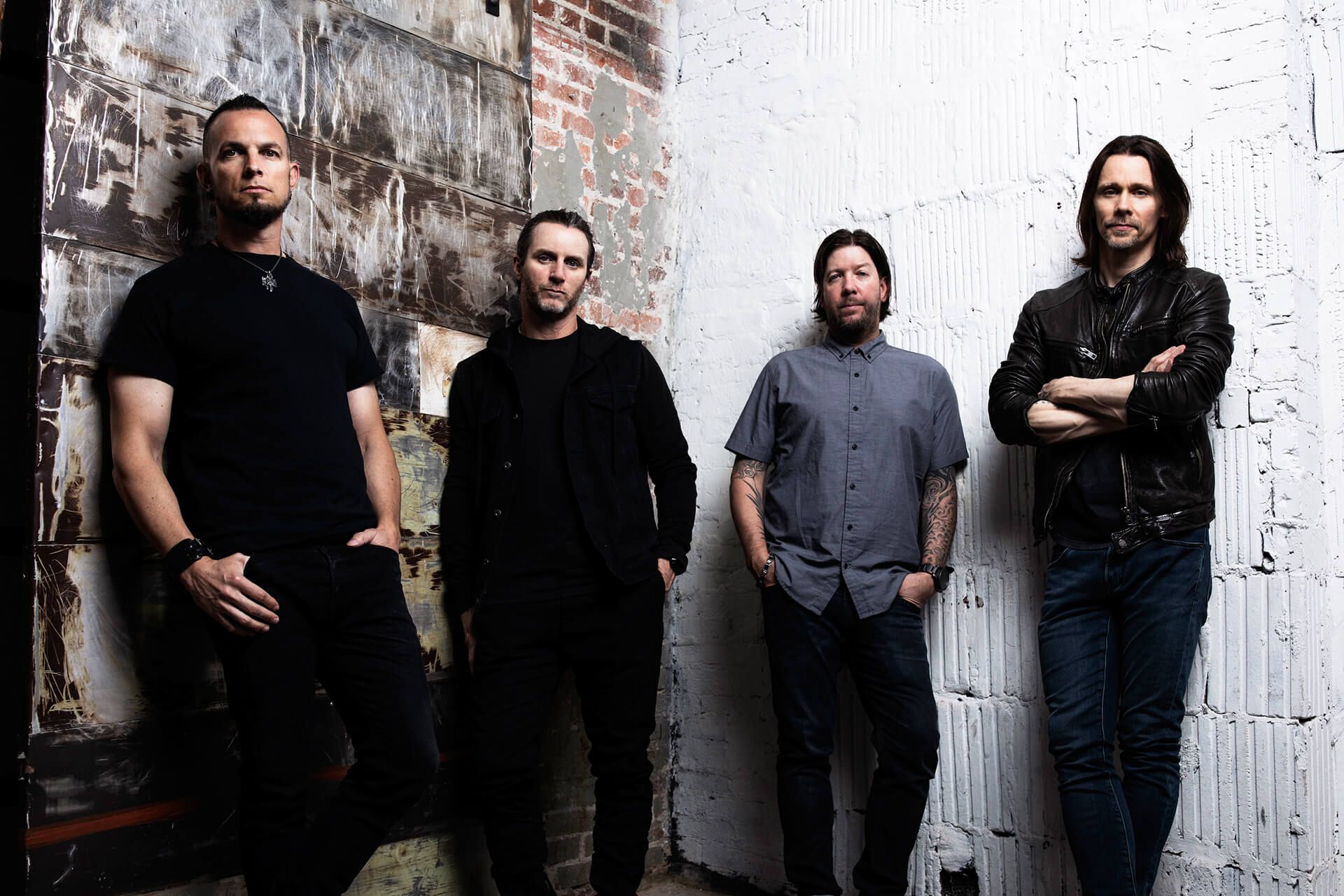 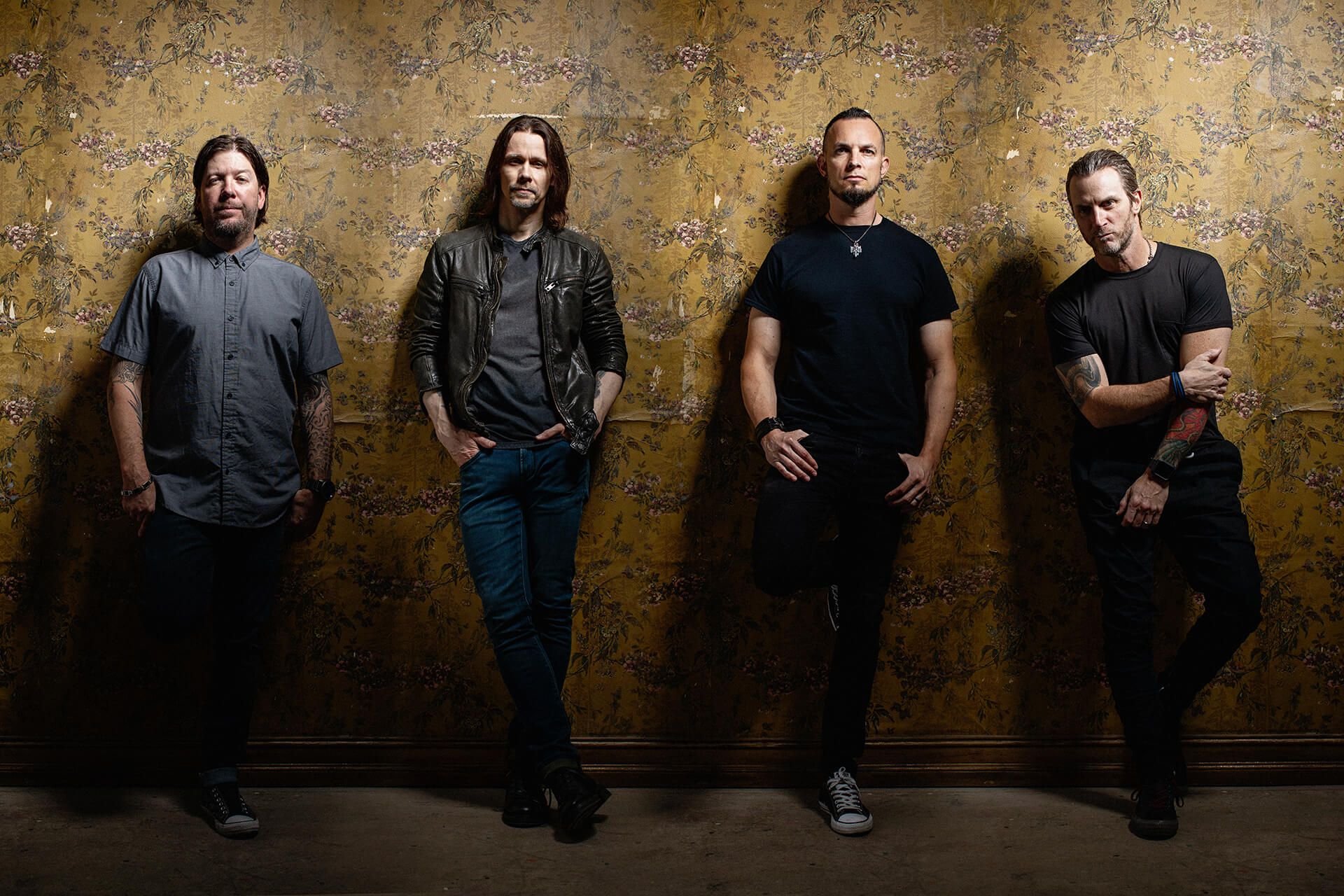 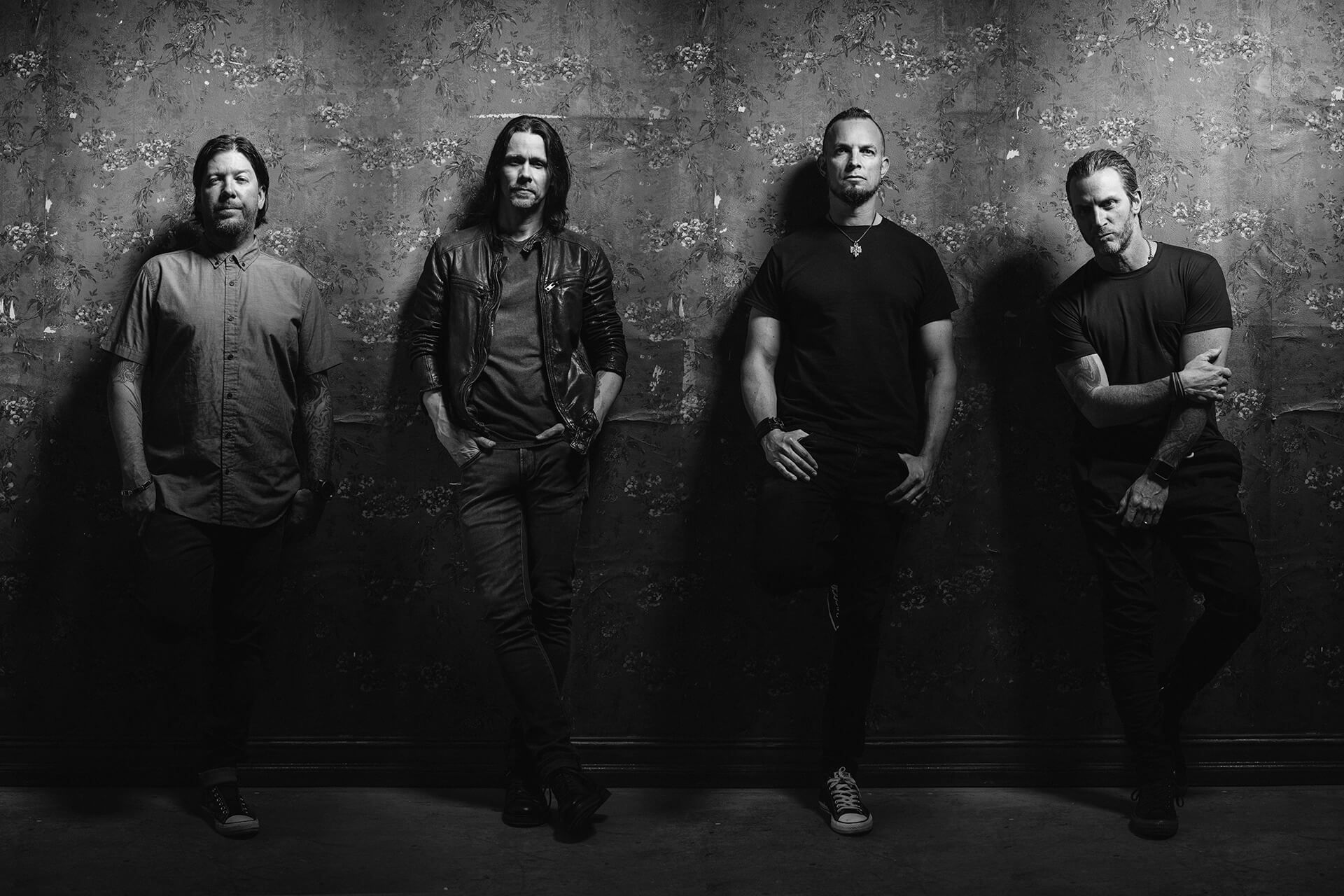 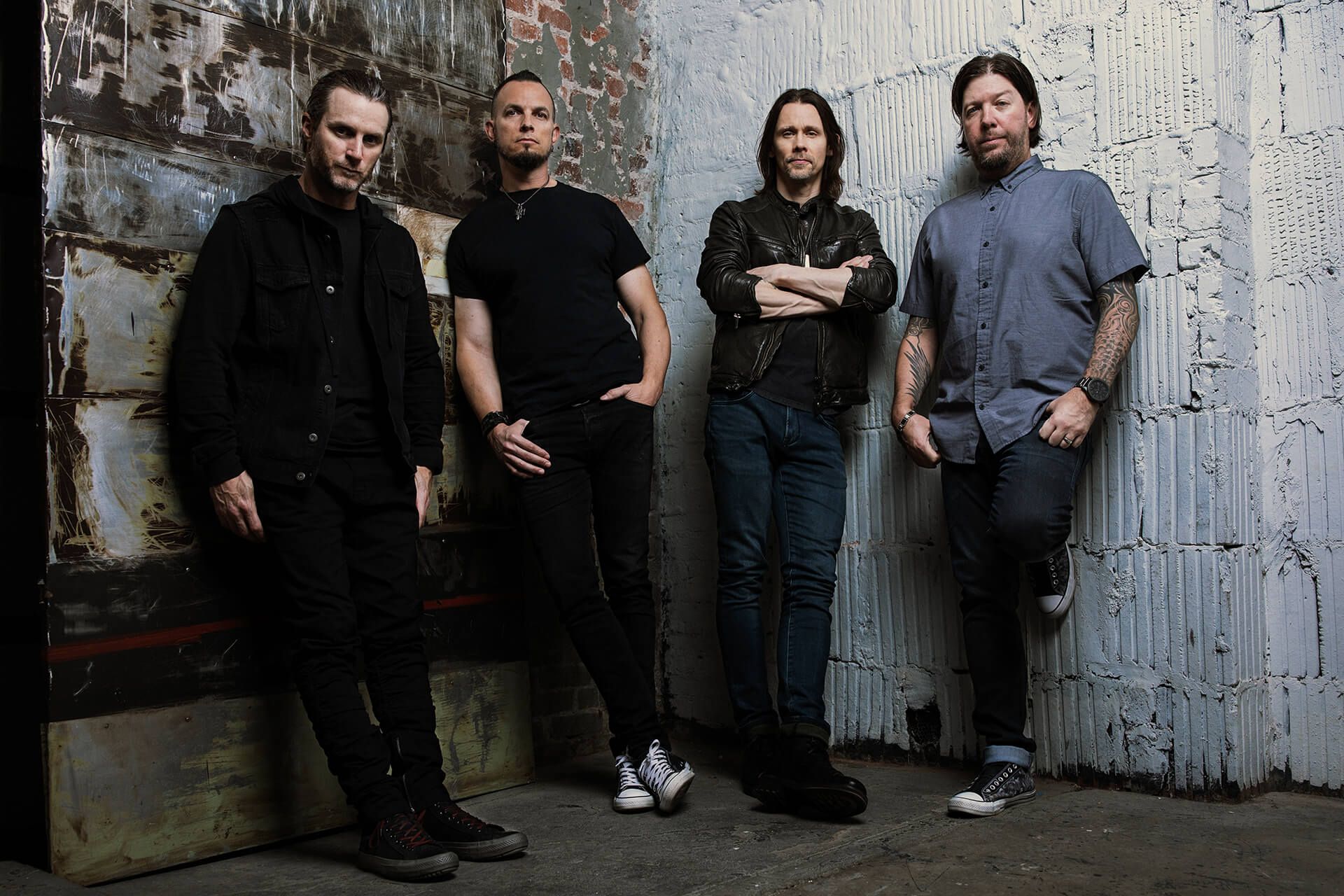 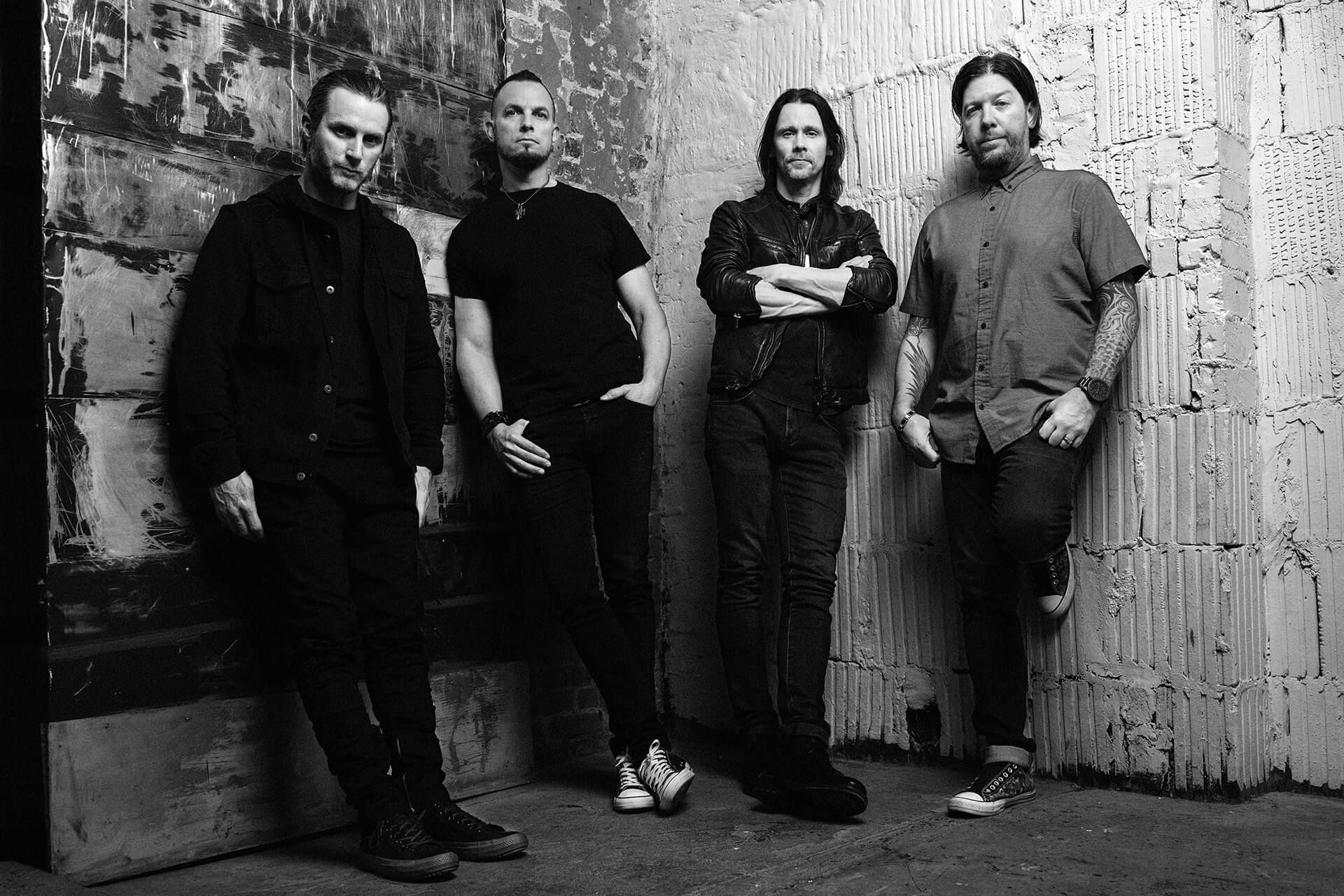 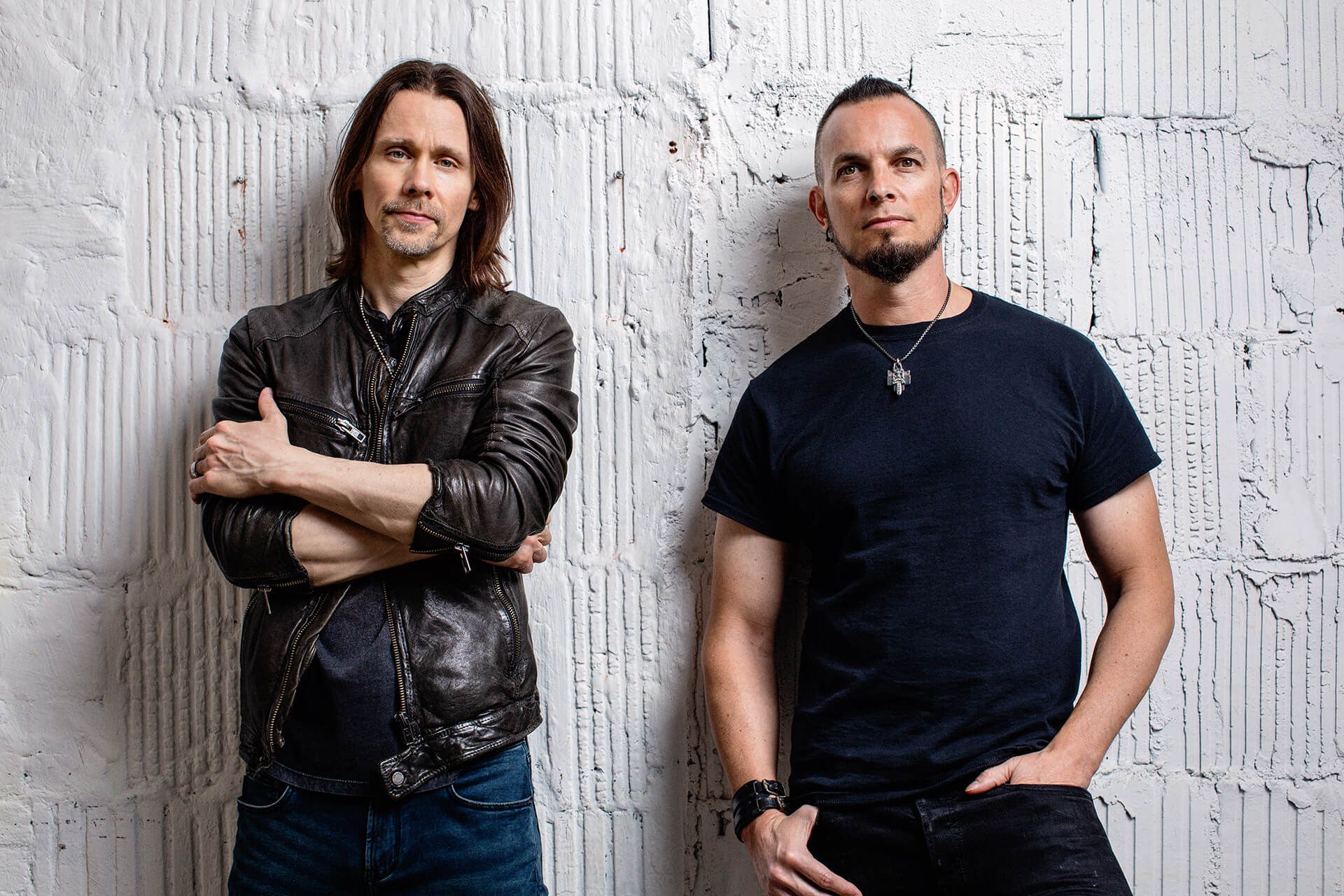 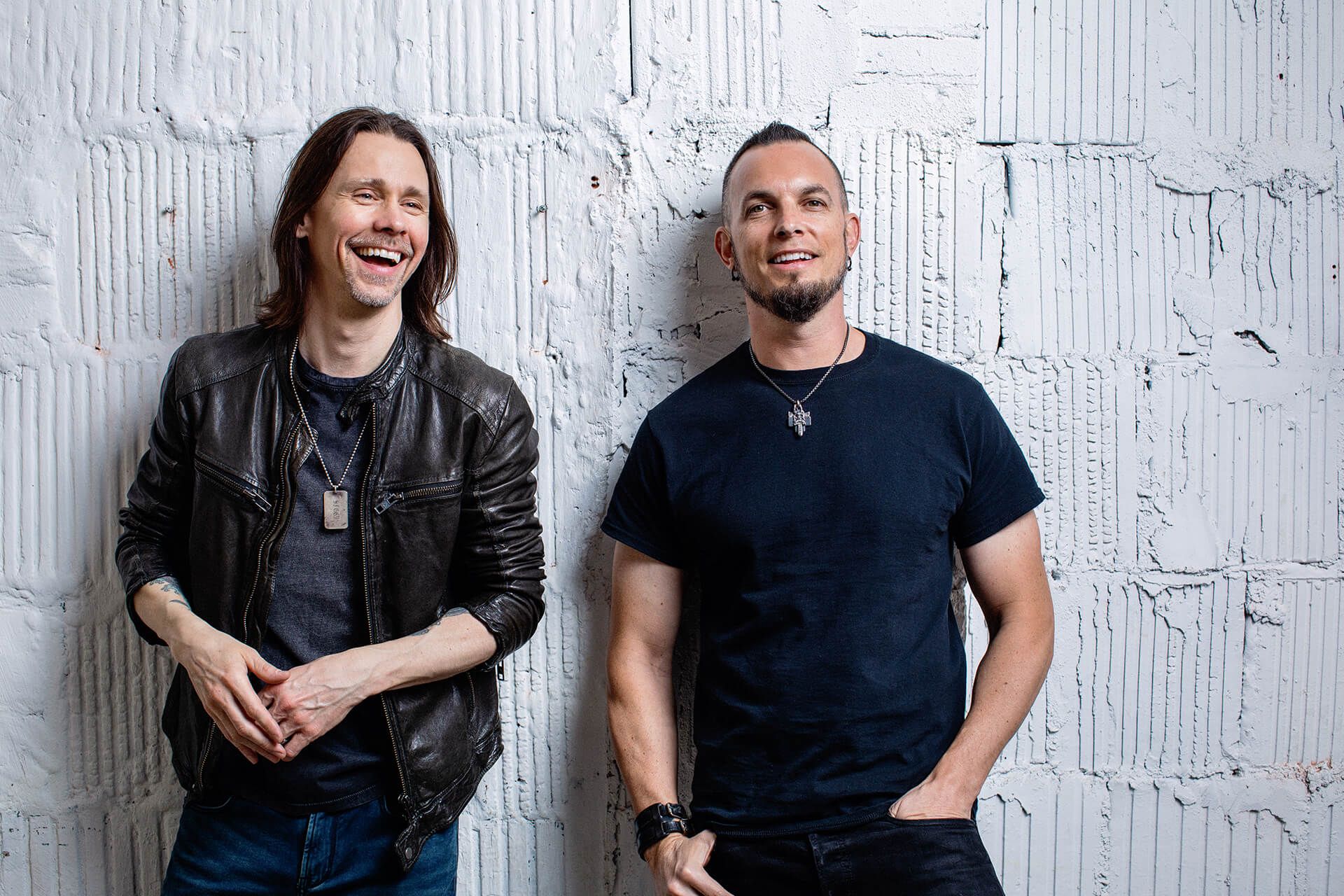 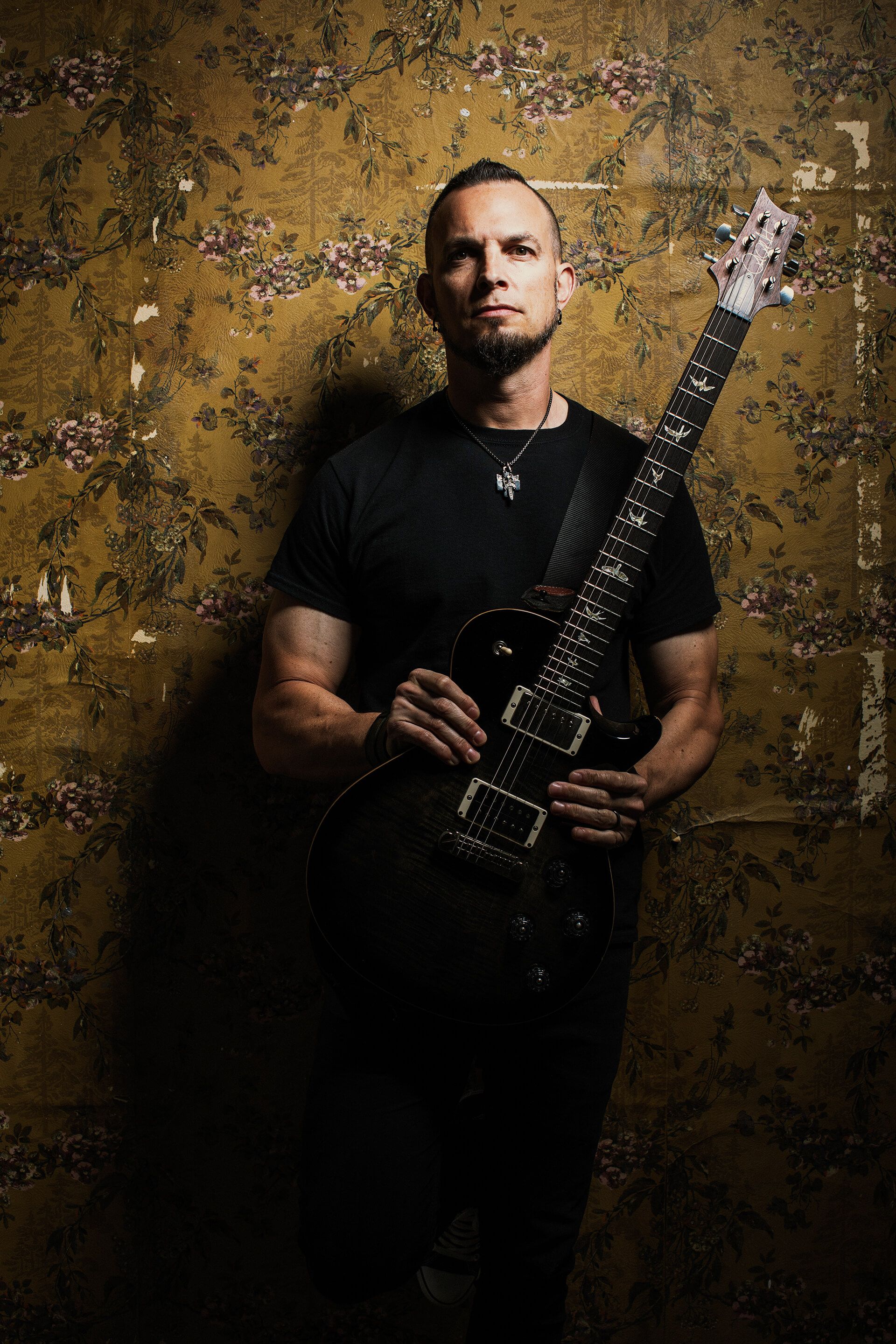 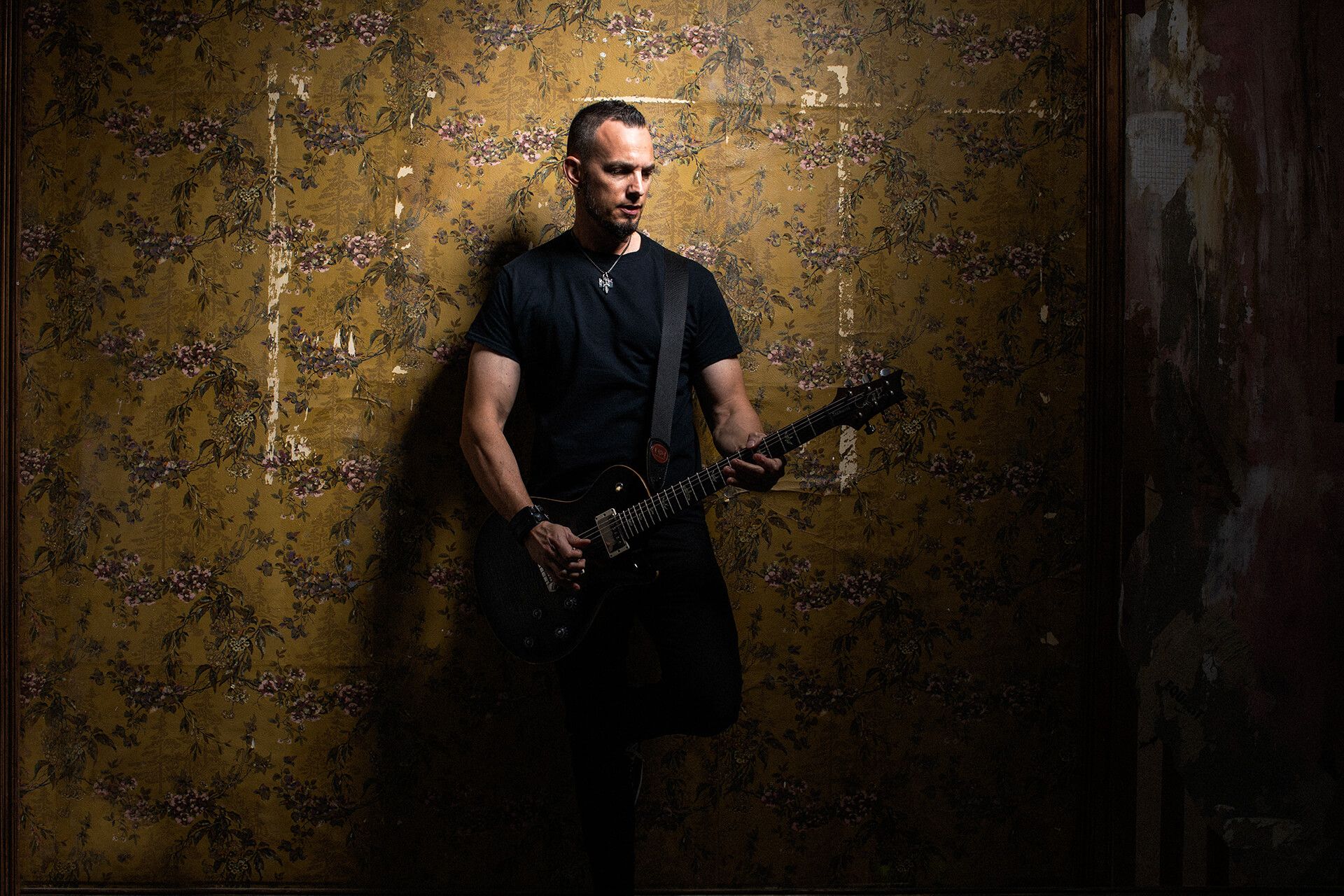 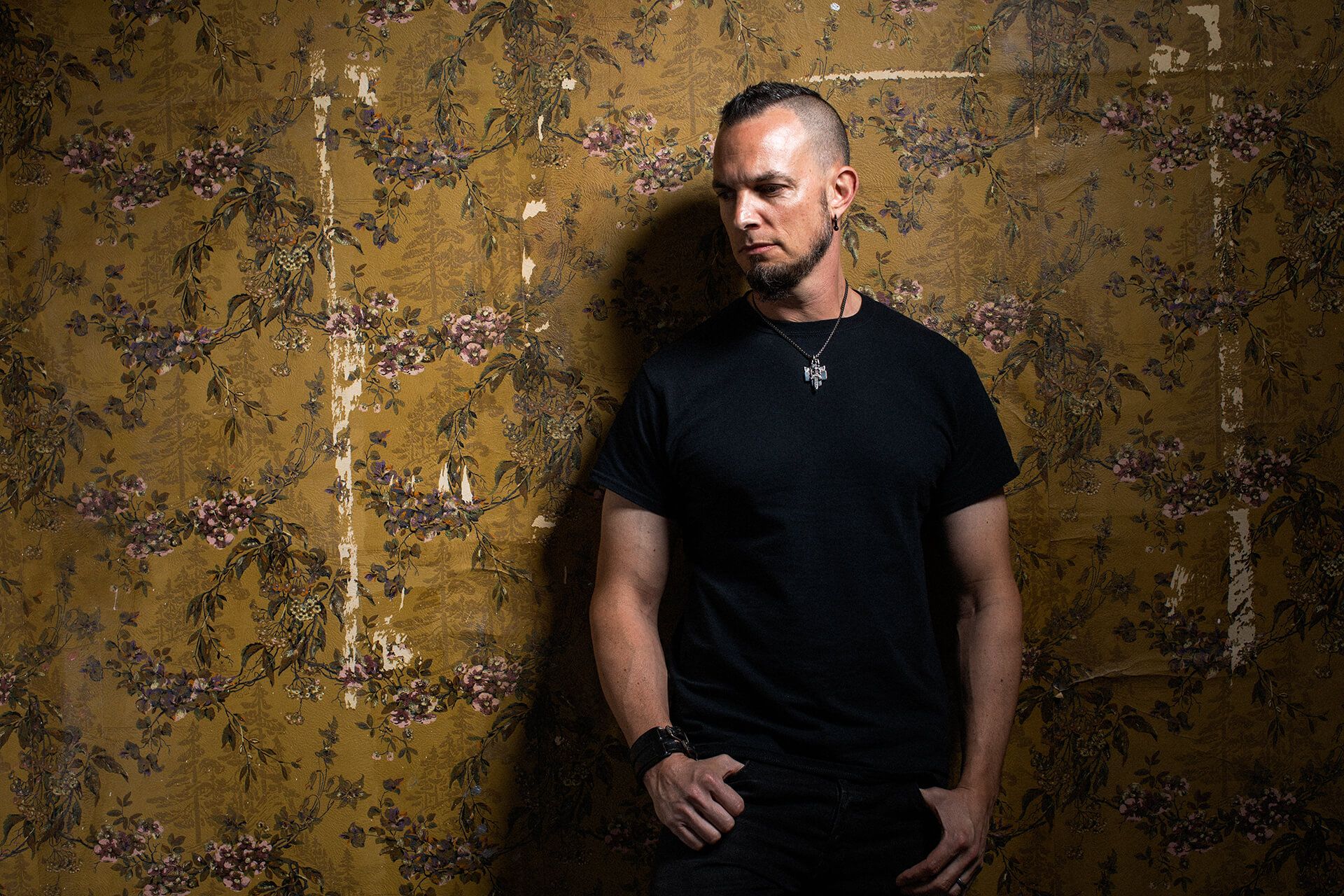 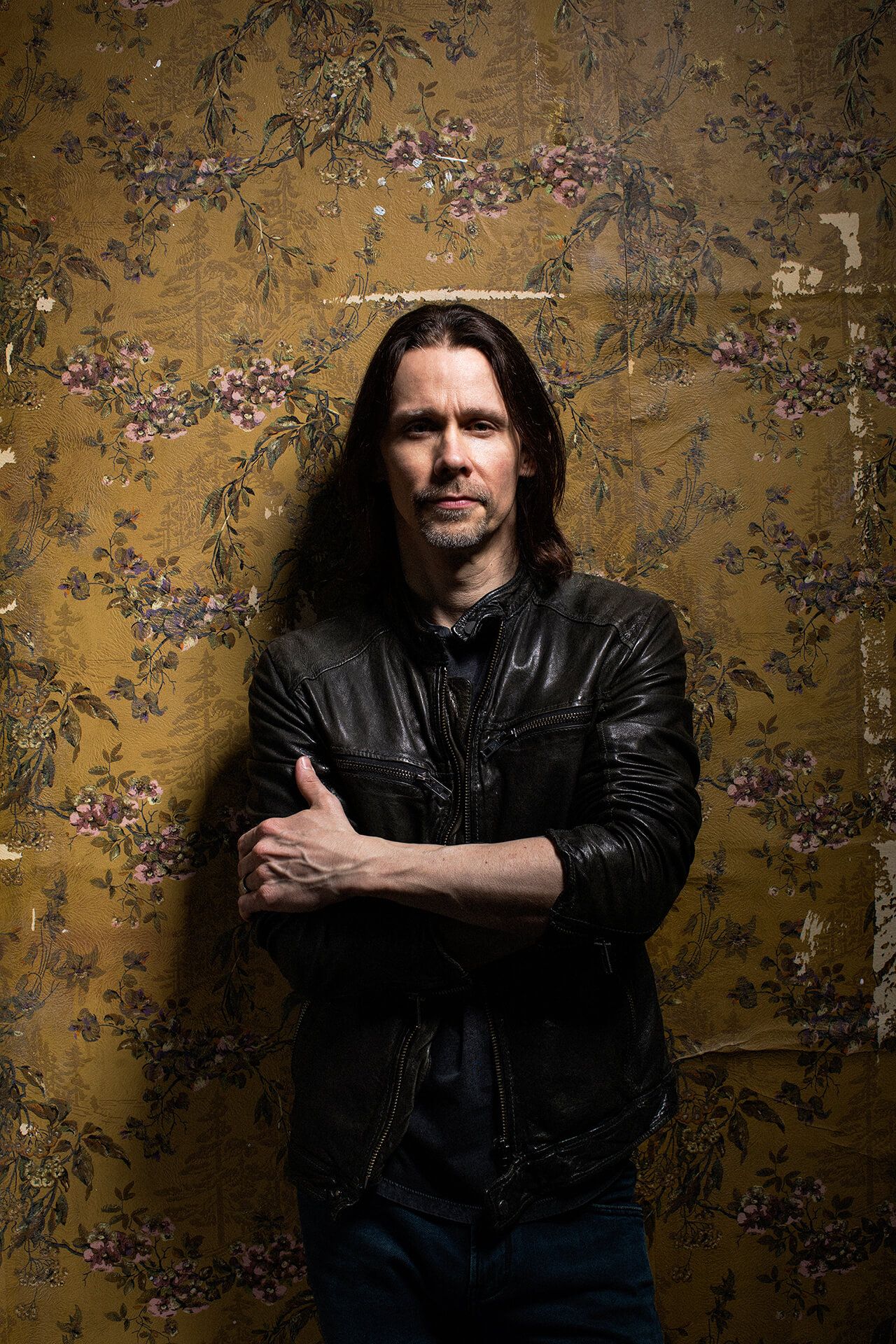 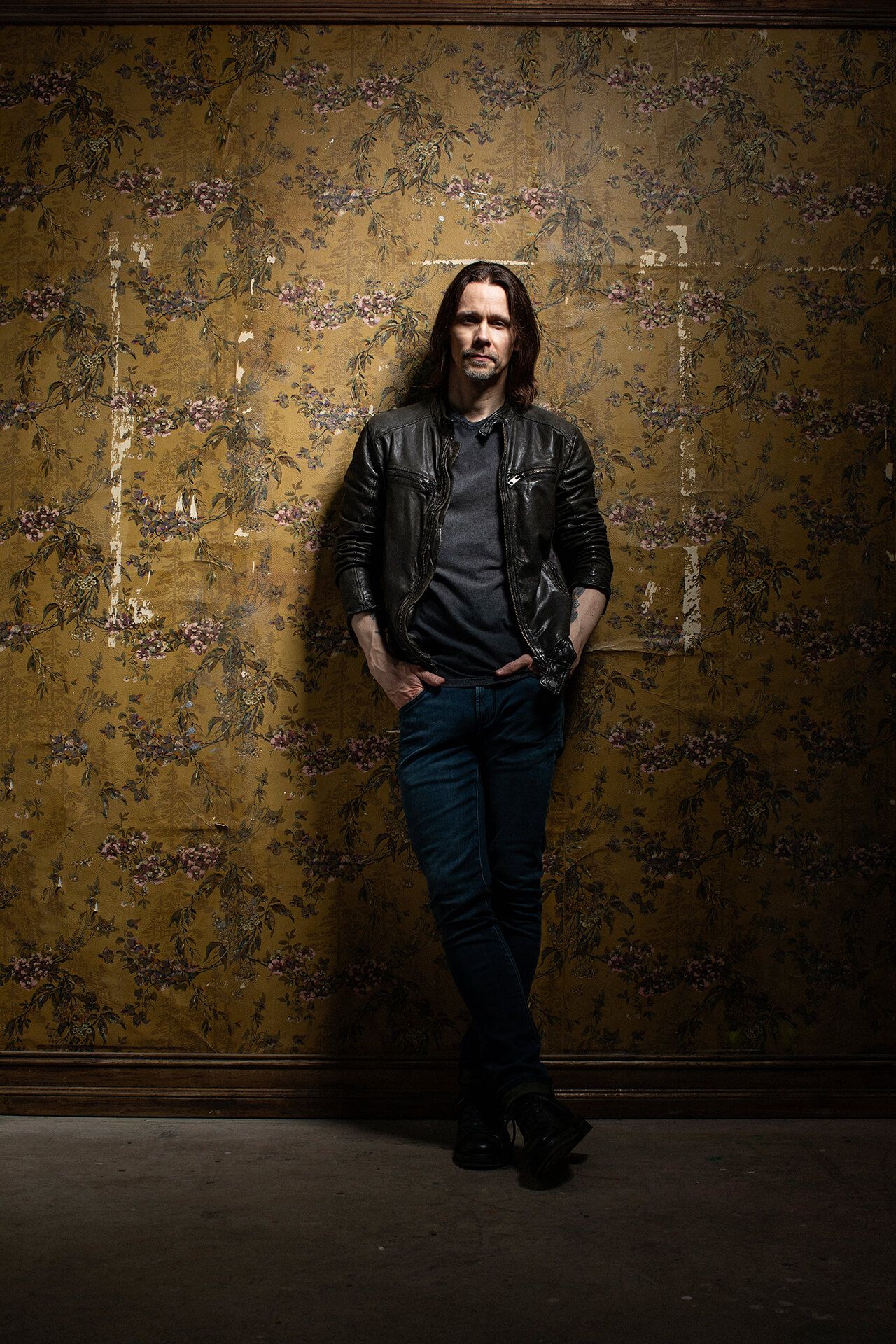 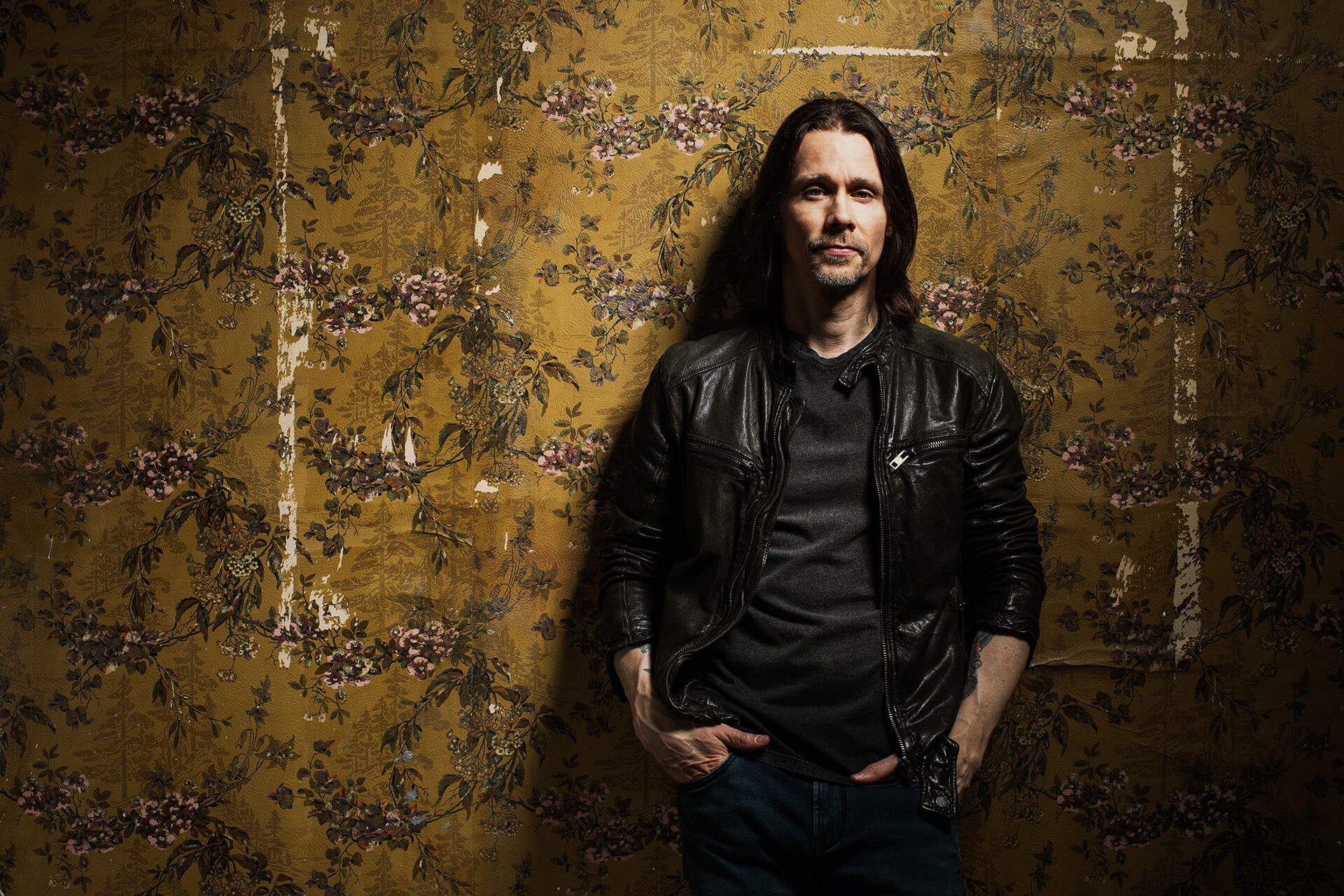 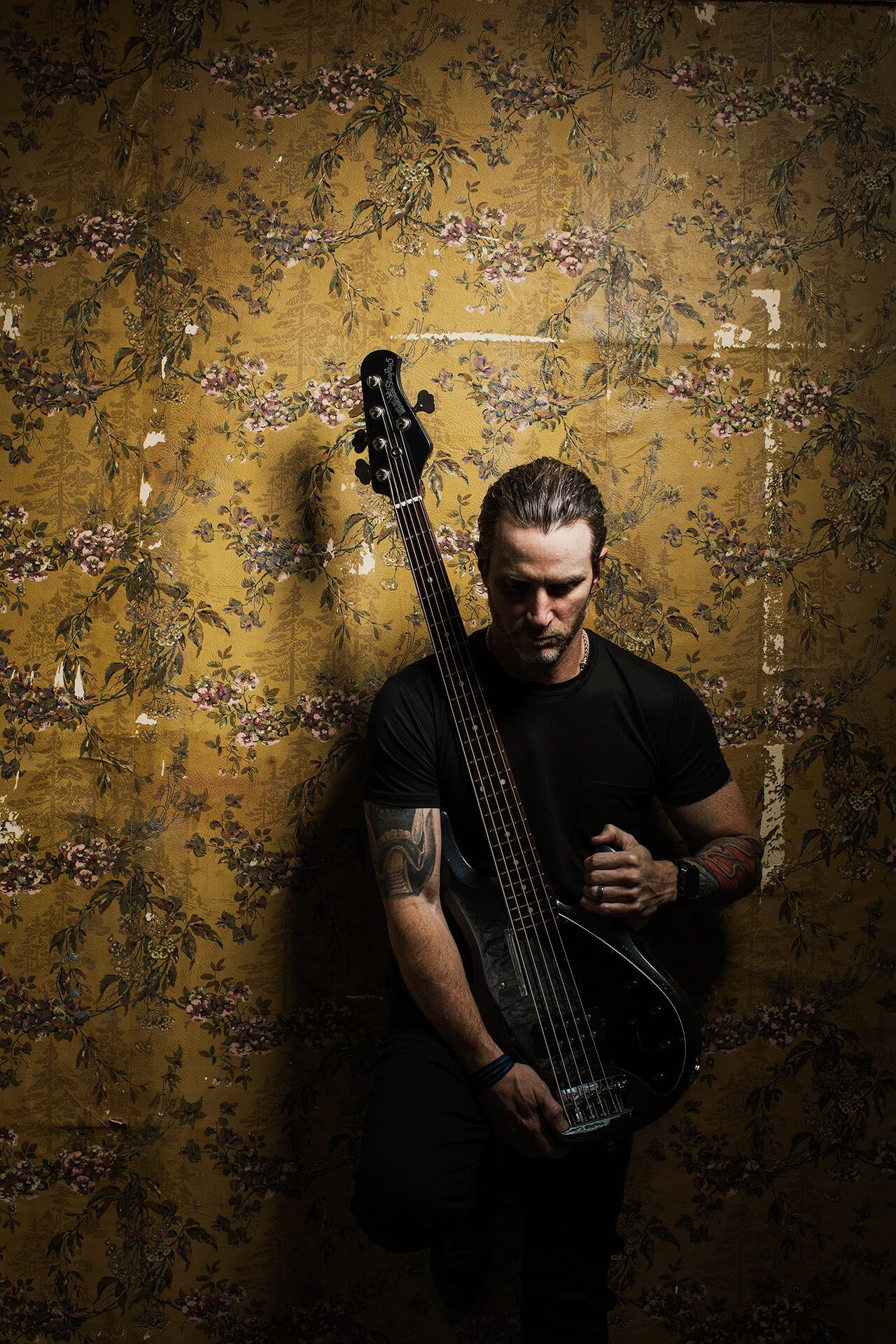 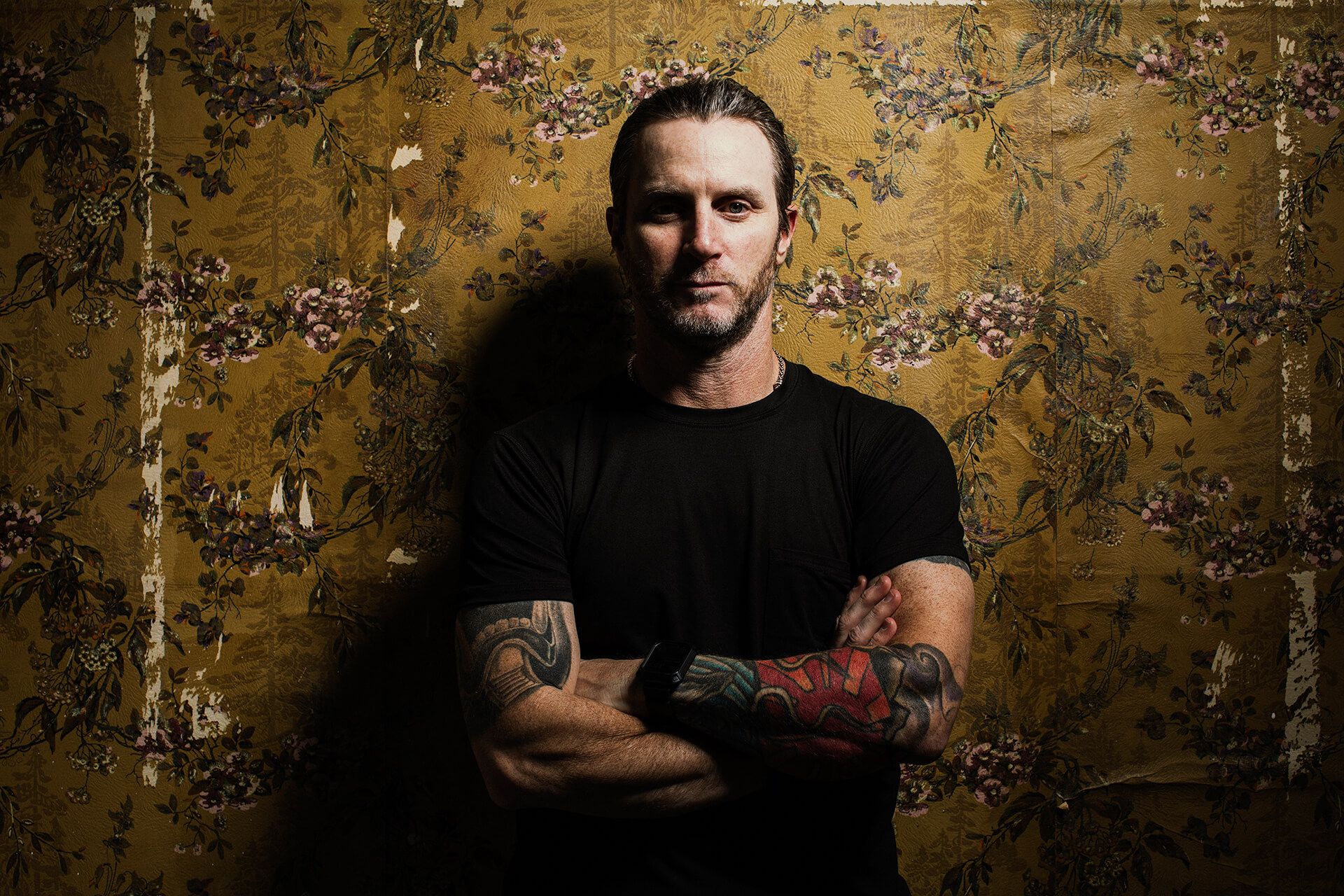 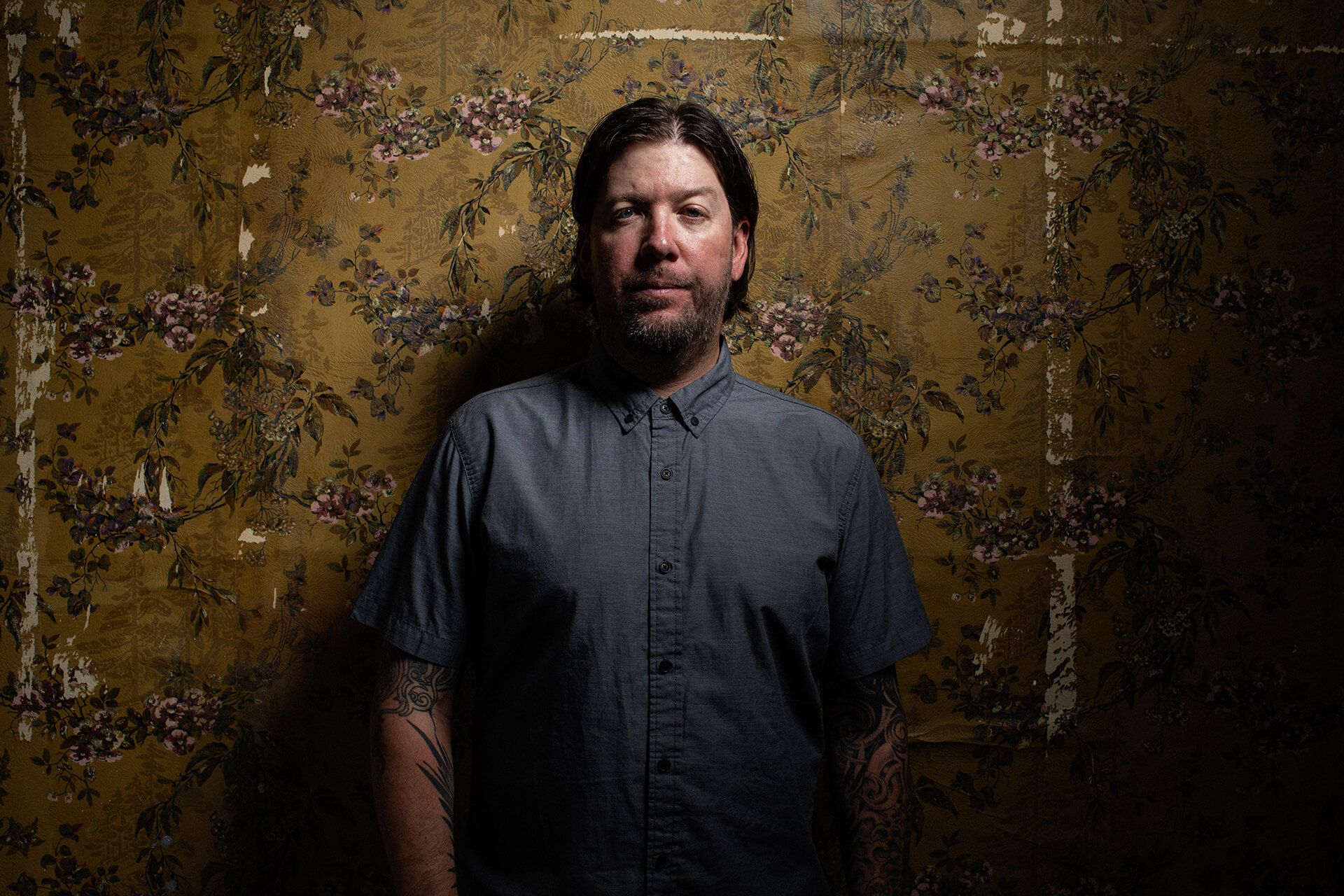 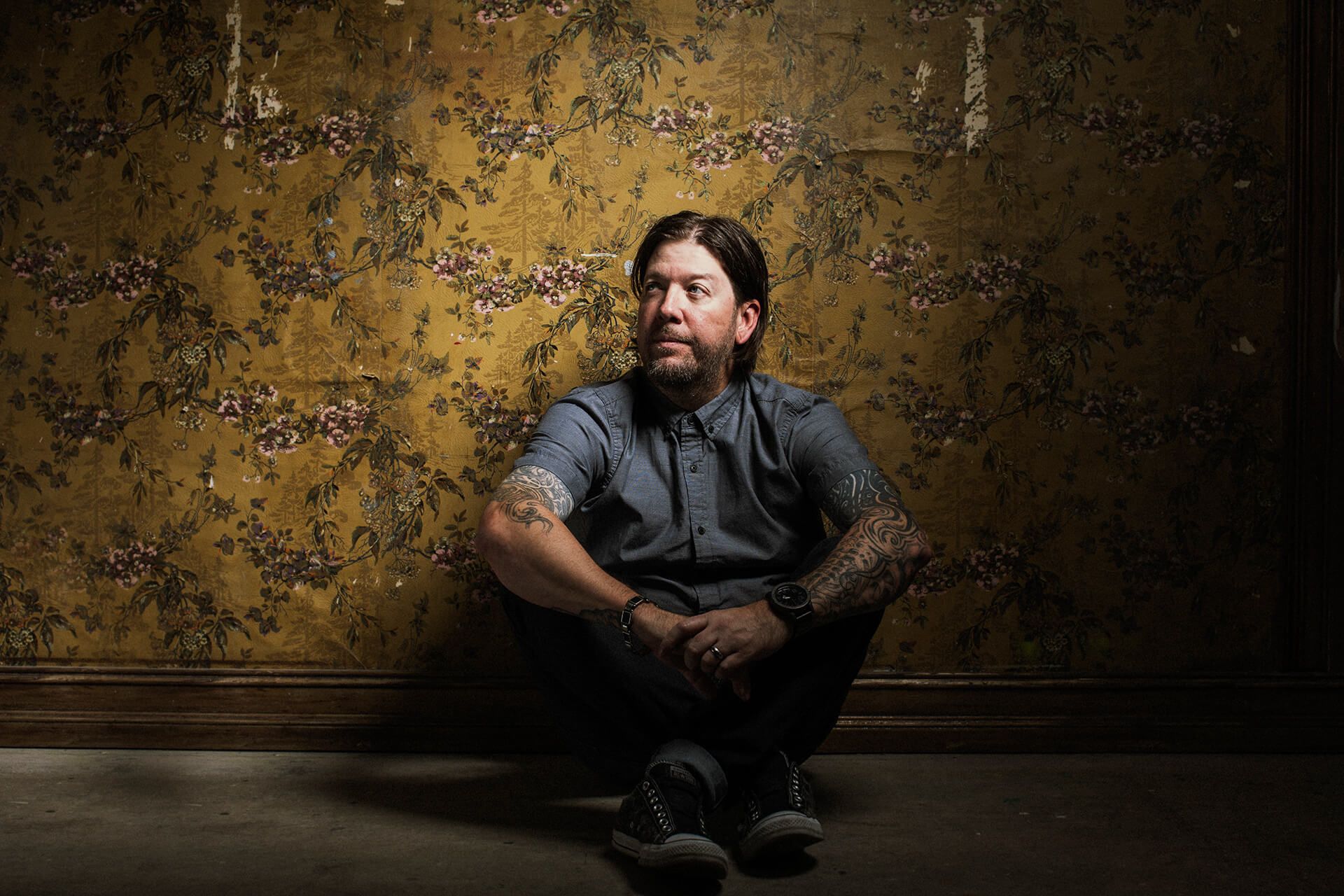 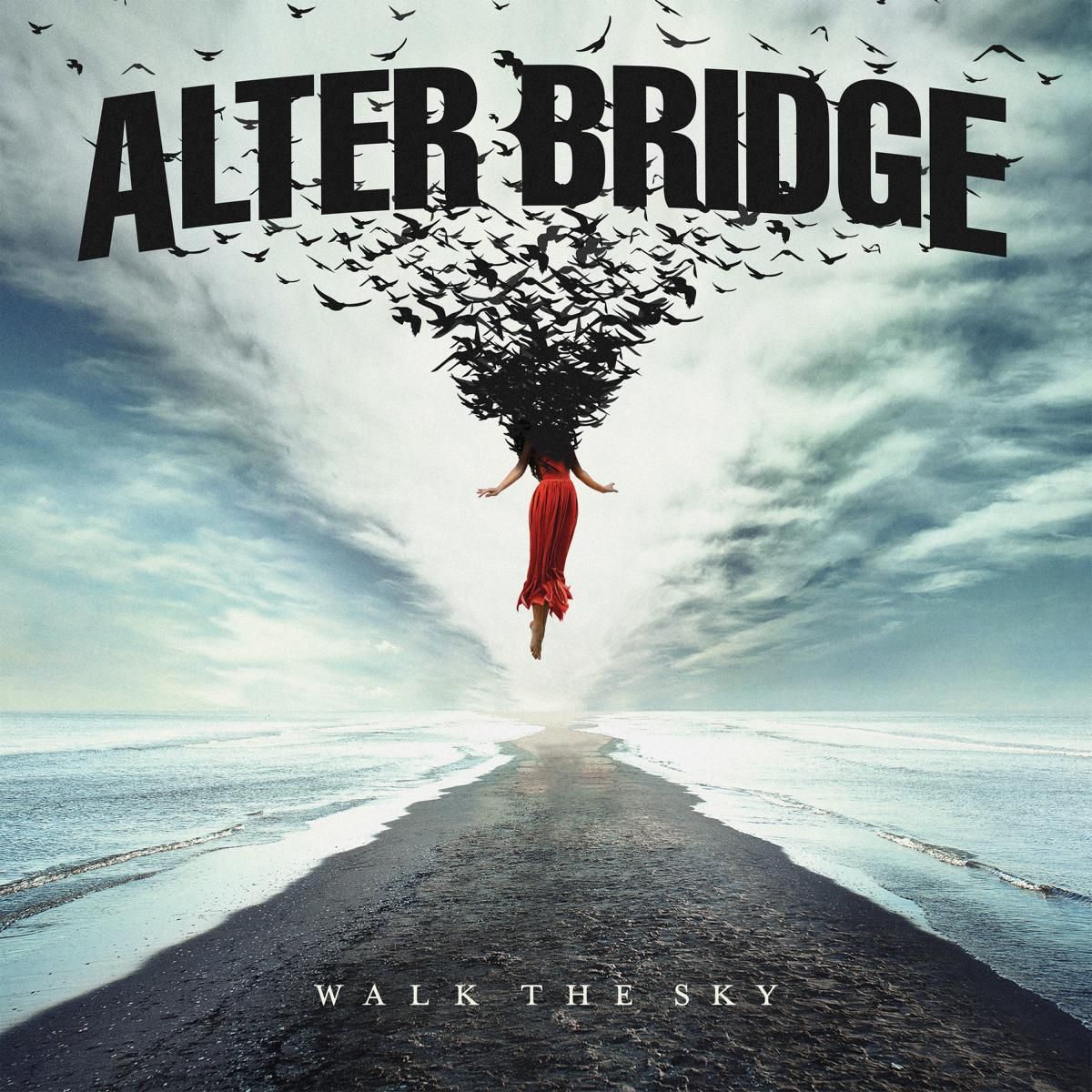 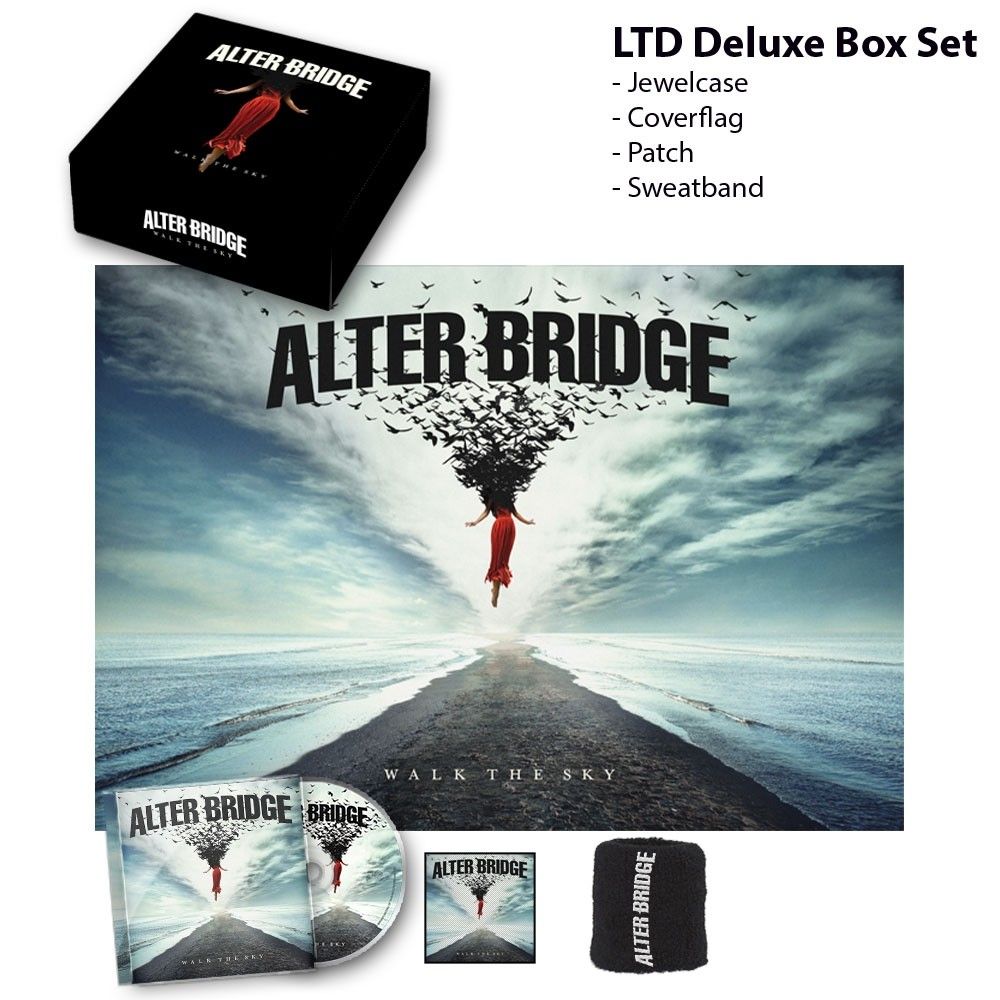 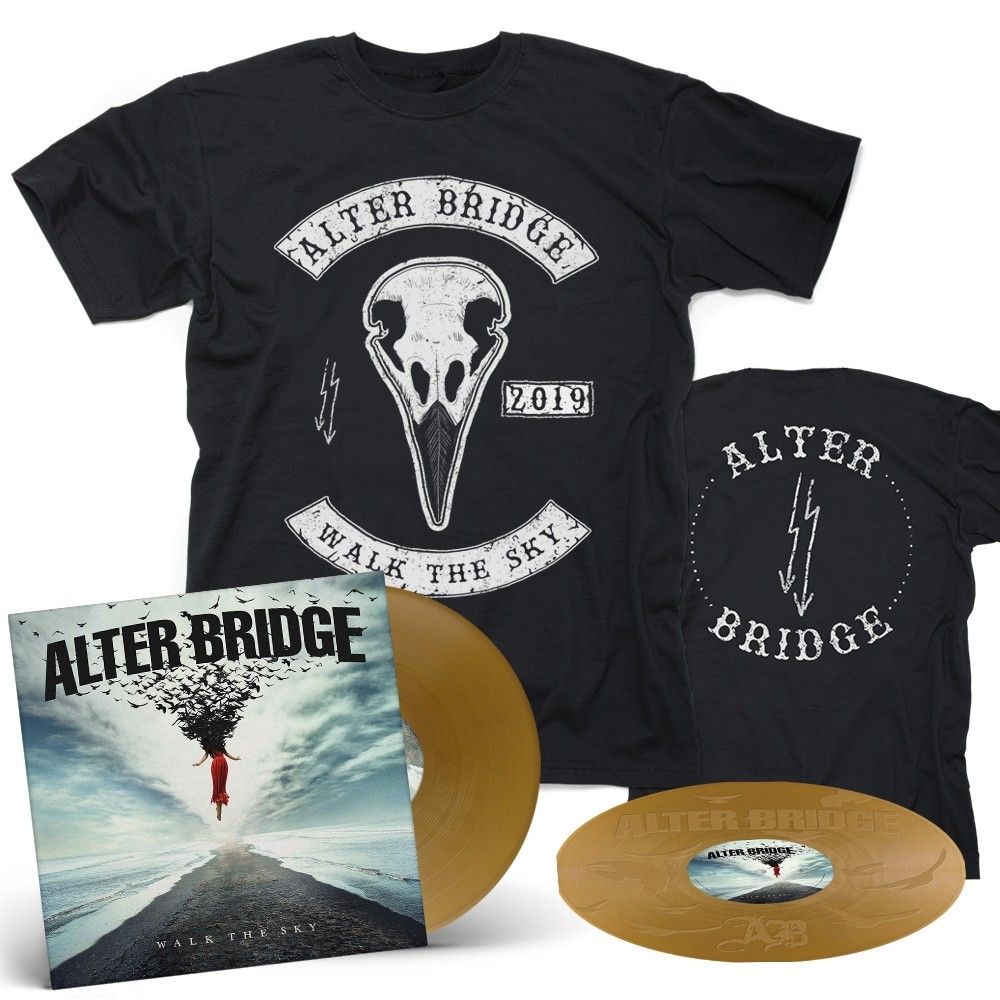 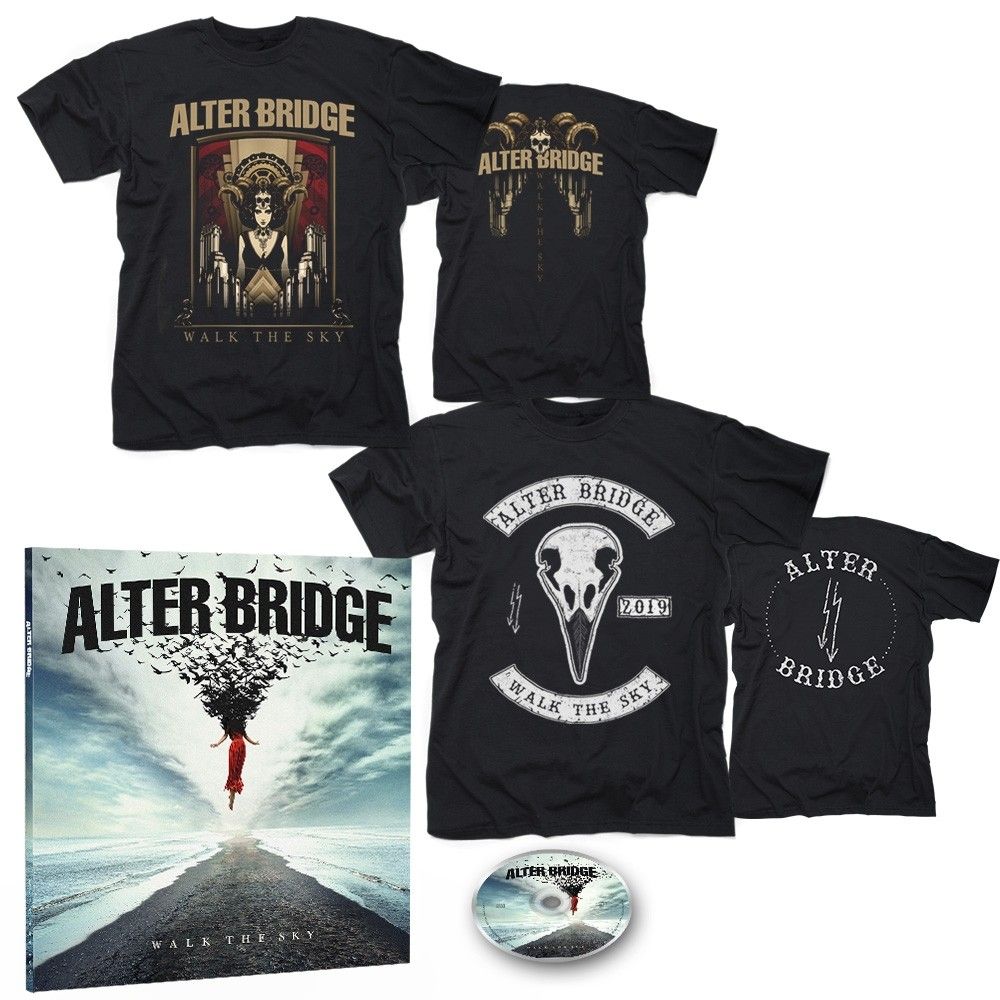 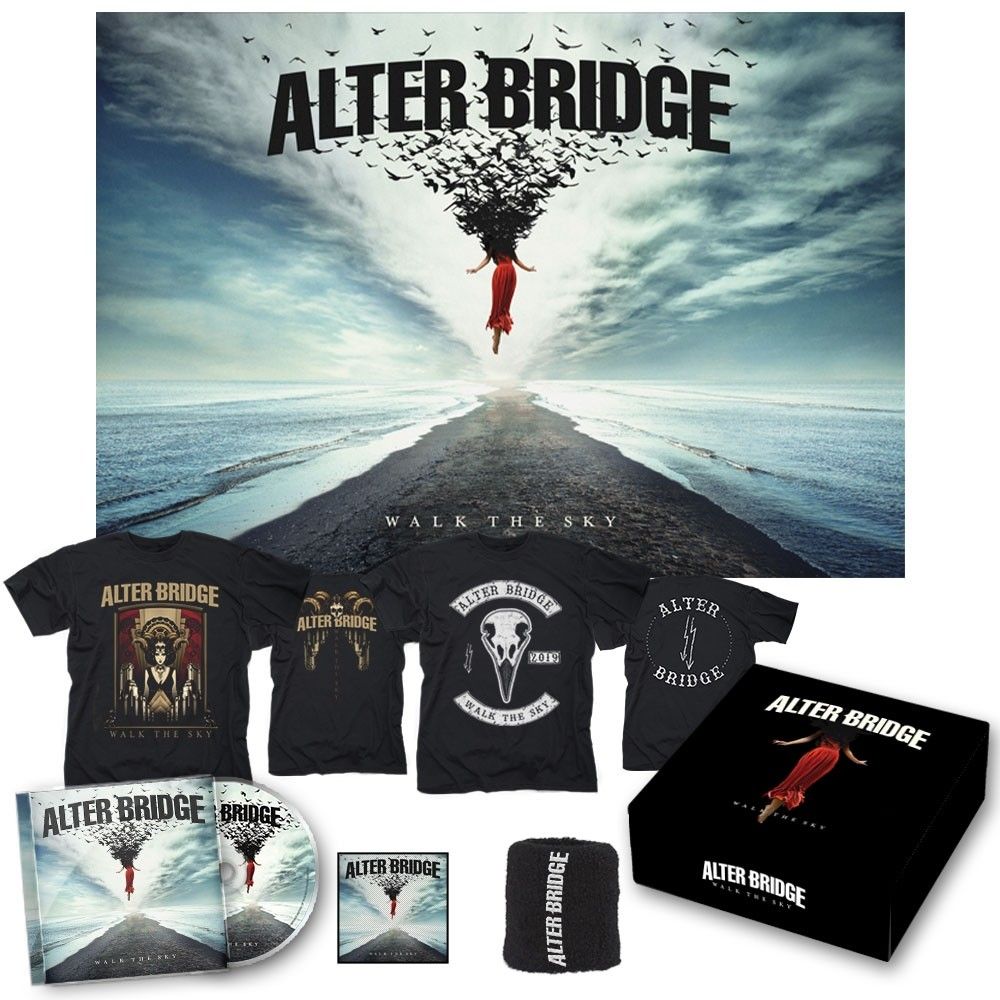