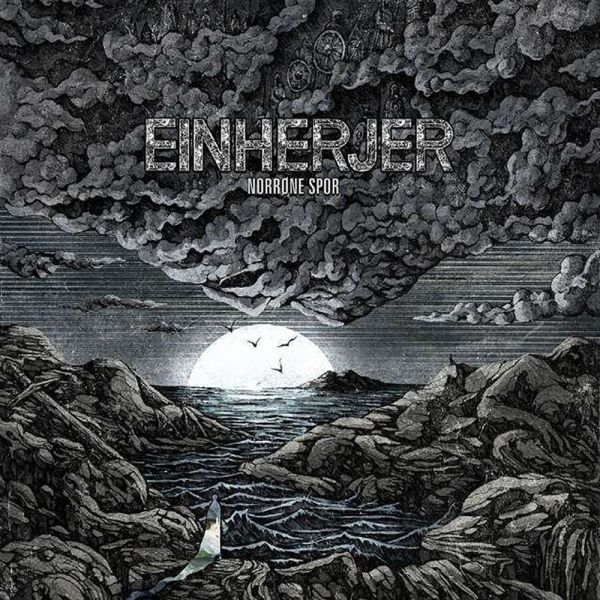 Welcome back to the family, EINHERJER! Napalm Records is proud to announce that the Norwegian Viking Metal legends return after 23 years and the release of Dragons Of The North in 1996!

Napalm Records A&R Sebastian Muench comments:
"In 1996 Napalm Records released what today can clearly be described as one of the best Viking / Pagan Metal albums ever written, Dragons of the North. 23 years later it is a pleasure to announce the re-signing of EINHERJER. Welcome back to the Napalm Records family and together we can create yet another masterpiece!“

Frode “Grimar“ Glesnes on the signing:
"We're thrilled to announce that we have signed a worldwide deal with Napalm Records. We're currently writing the follow-up to 2018's Norrøne Spor and I can't wait to see what a powerful entity such as Napalm Records can make out of our Norse Heavy Metal."

EINHERJER was formed by Frode Glesnes and Gerhard Storesund in 1993 and became one of the leading Viking/Pagan metal bands by releasing genre classics as Dragons Of The North, Blot and Norrøne Spor.
After 23 years the reunion has finally come and EINHERJER re-signs to Napalm Records with both founding members, Frode “Grimar“ Glesnes and Gerhard “Ulvar“ Storesund. Aksel Herløe and lead guitarist Ole Sønstabø complete the band. 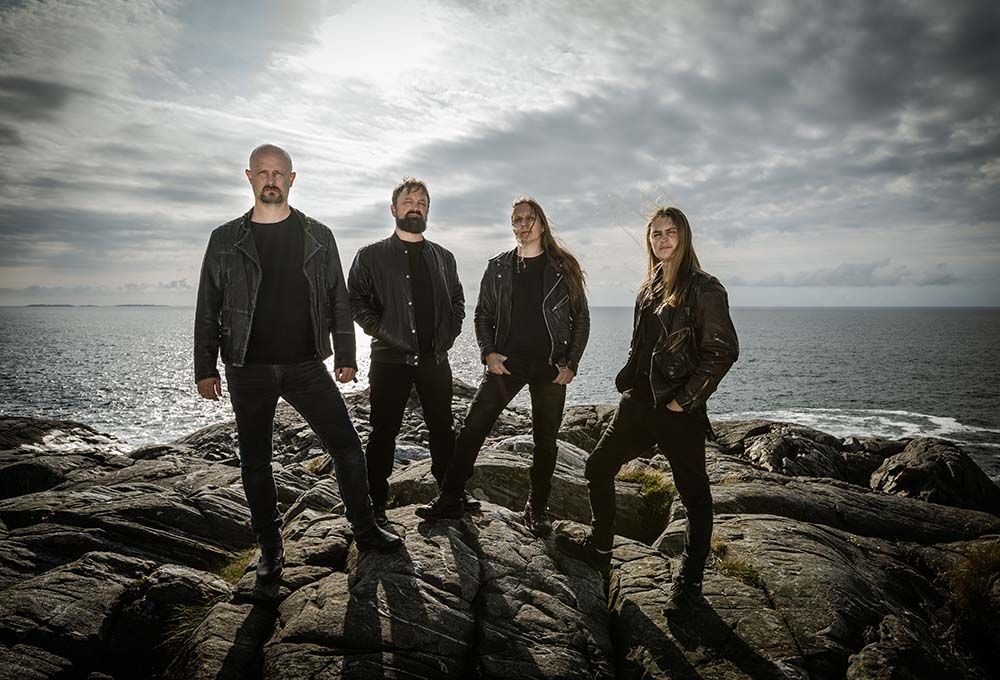 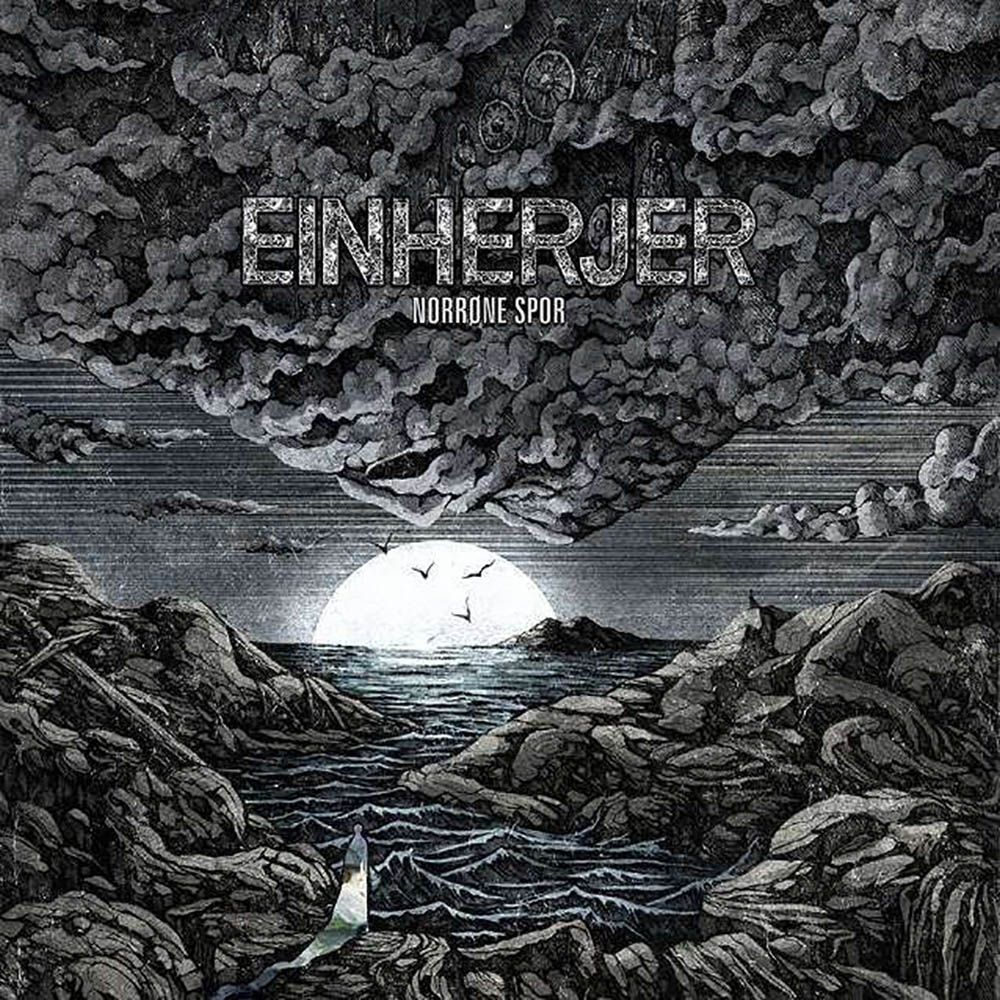 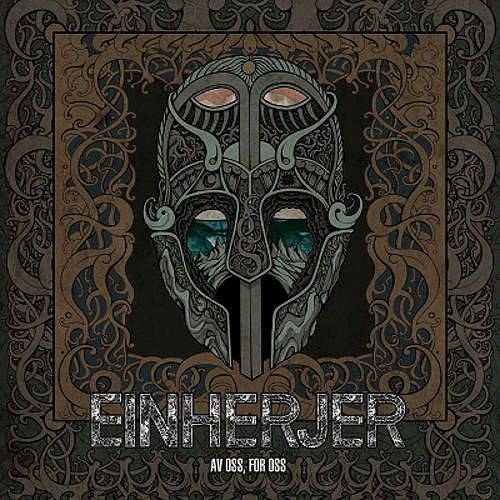 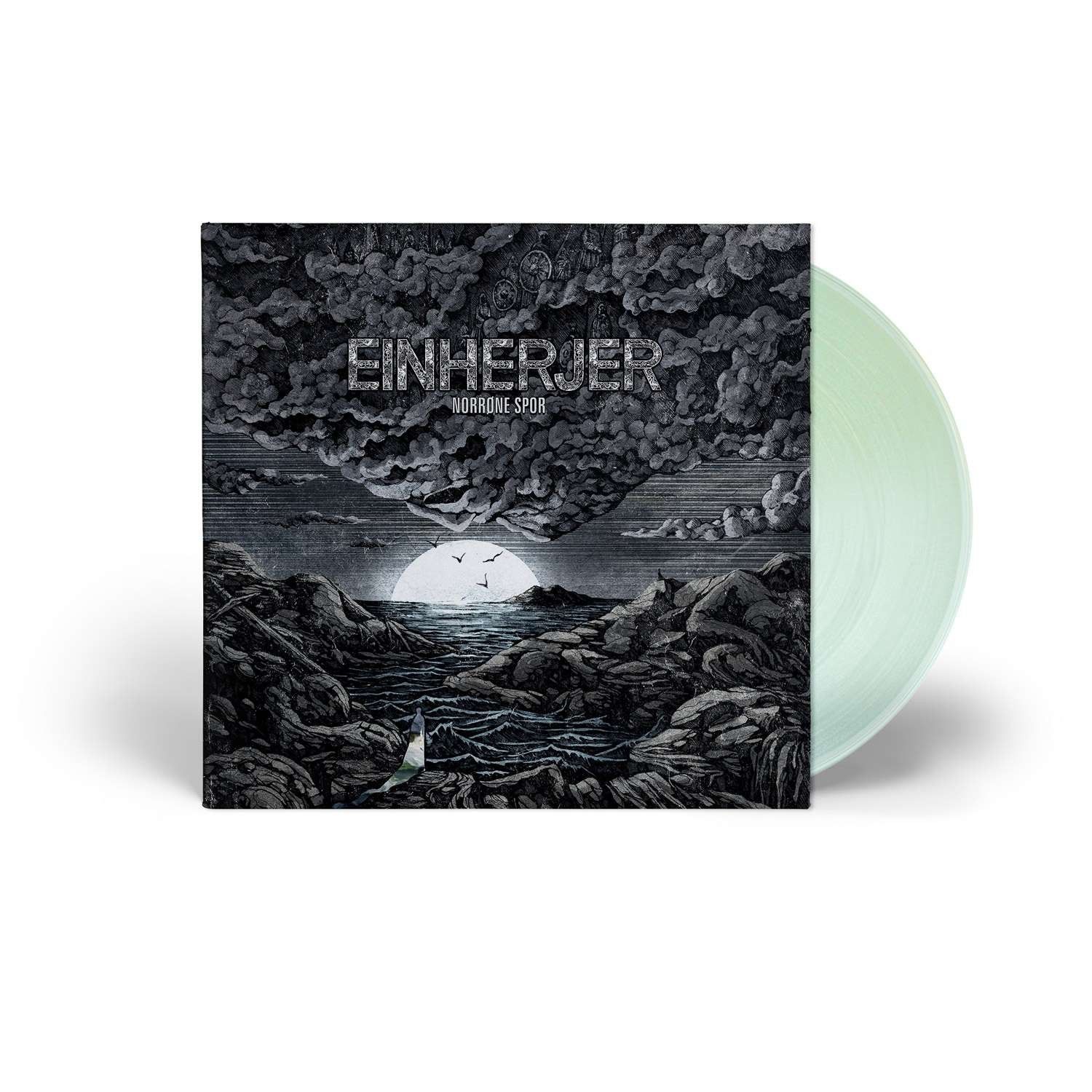 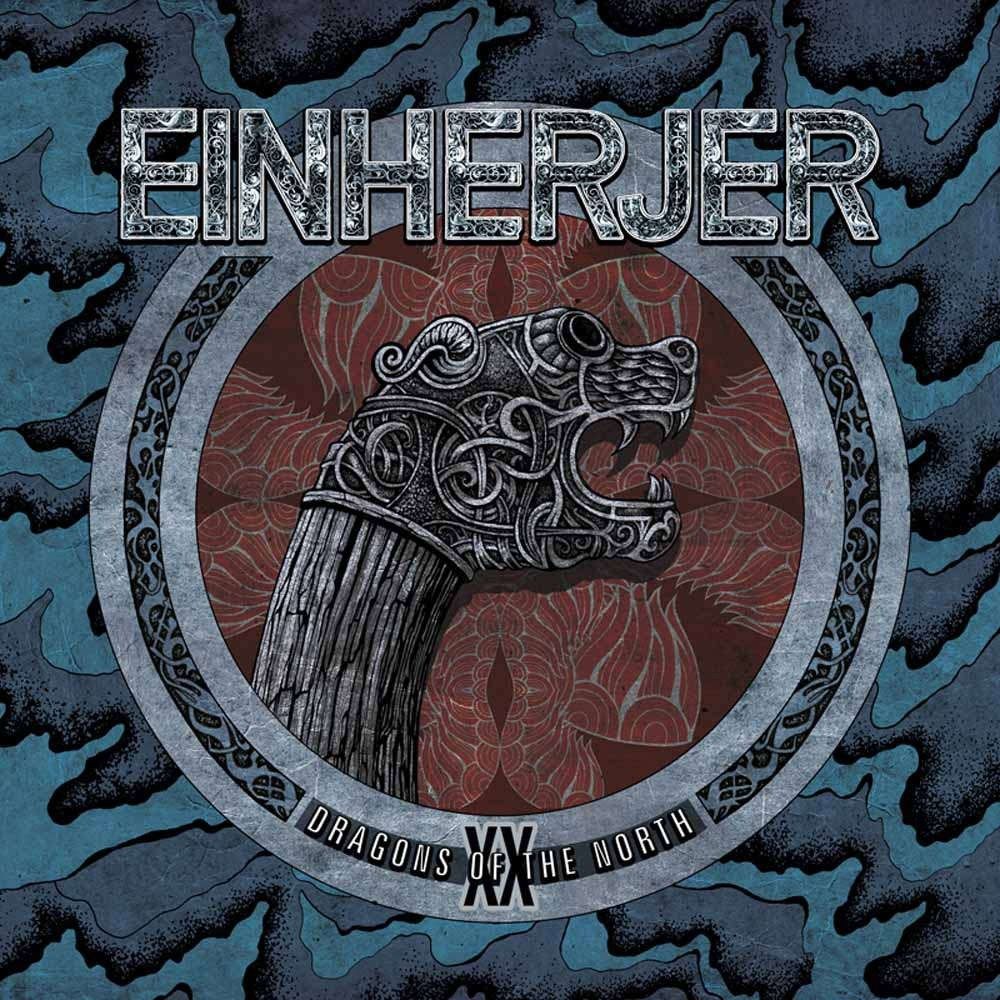 Dragons Of The North / Digipak 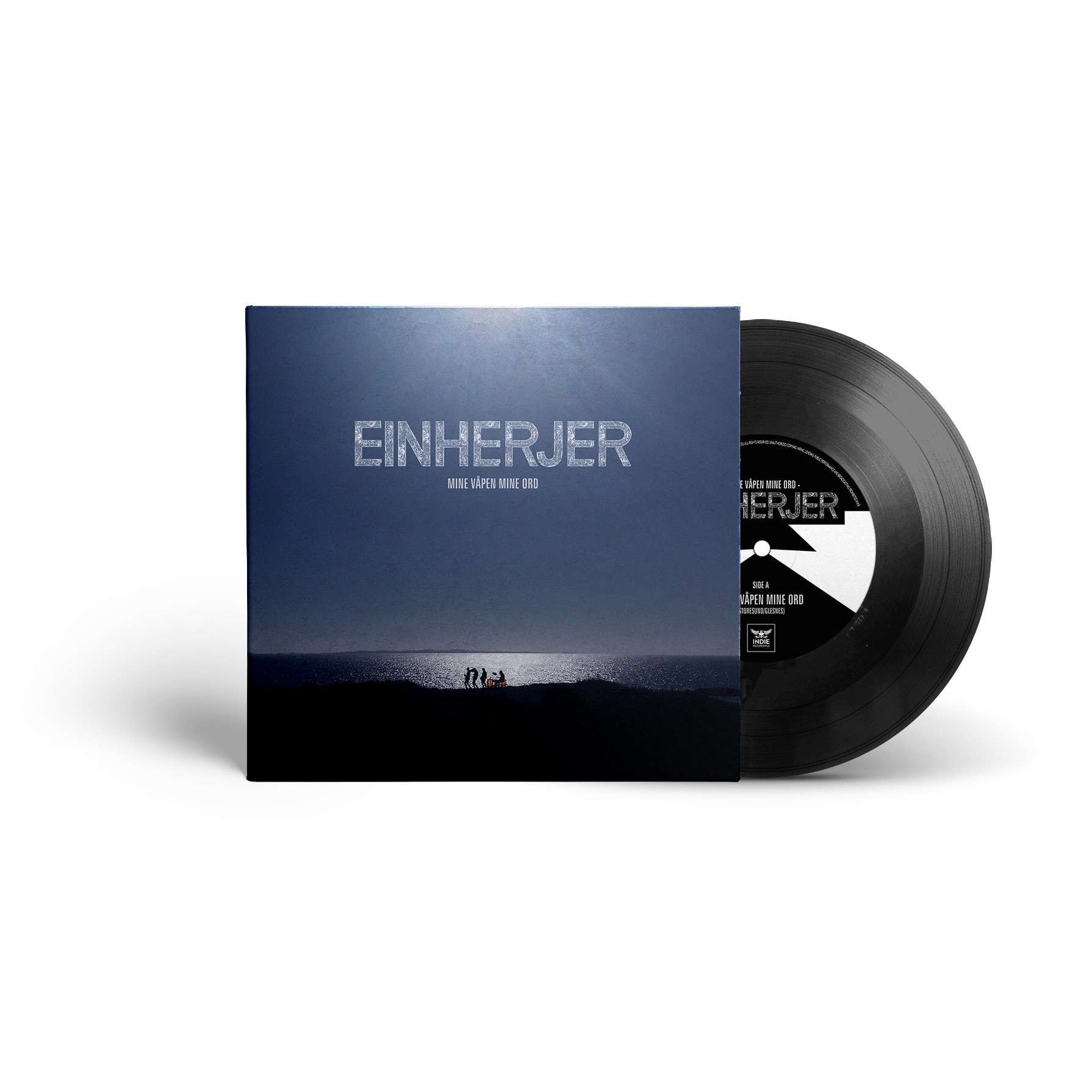