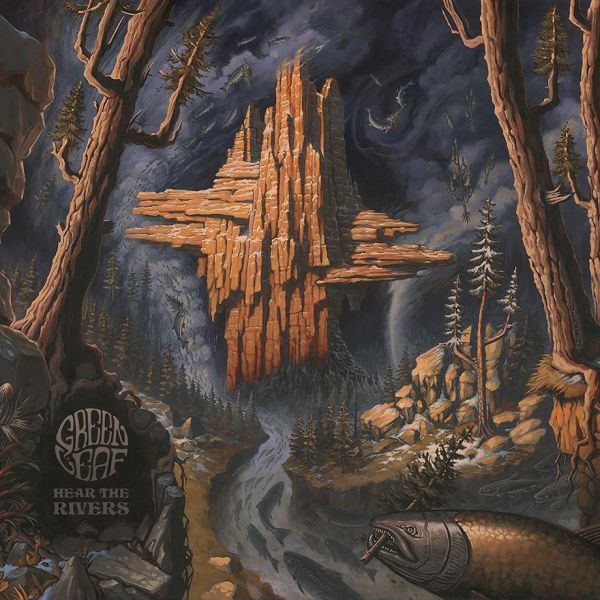 The same question arises three years after the beautiful Rise Above The Meadow: Why are GREENLEAF not packing the biggest venues just like Queens Of The Stone Age? Well, it can`t be the fault of “Let It Out!”, the heavenly groovy opener of that album's follow up, Hear The Rivers. The rest of the album also turns out to be quite the mesmerizing bag of tricks that seizes the Swedish Stoner sound and enriches it with so many wonderful things, like the unforgettable riff-o-rama „Good Ol`Goat“ or the slow soulfeeder „We Are The Pawns“. An absolute gem of an album that is best kept in the family – which is why former GREENLEAF- and Dozer drummer Karl Daniel Lidén (Craft, Bloodbath, Crippled Black Phoenix amongst others) produced it. The bearded dudes will hit European roads in November with their seventh album Hear The Rivers, and it`s actually quite neat we don´t have to travel to anonymous stadiums to enjoy their live magic. 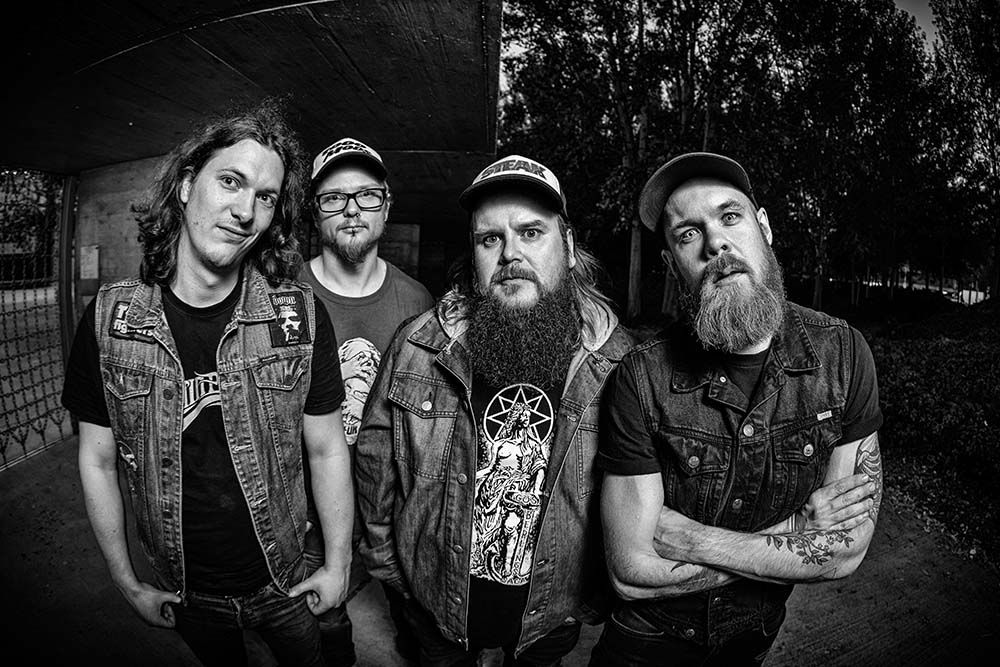 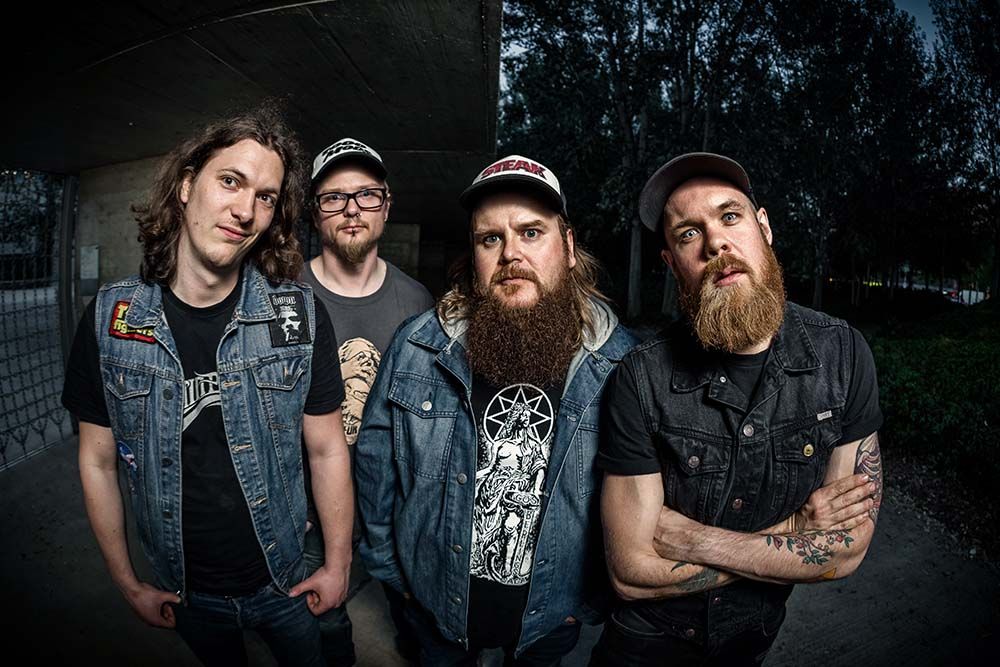 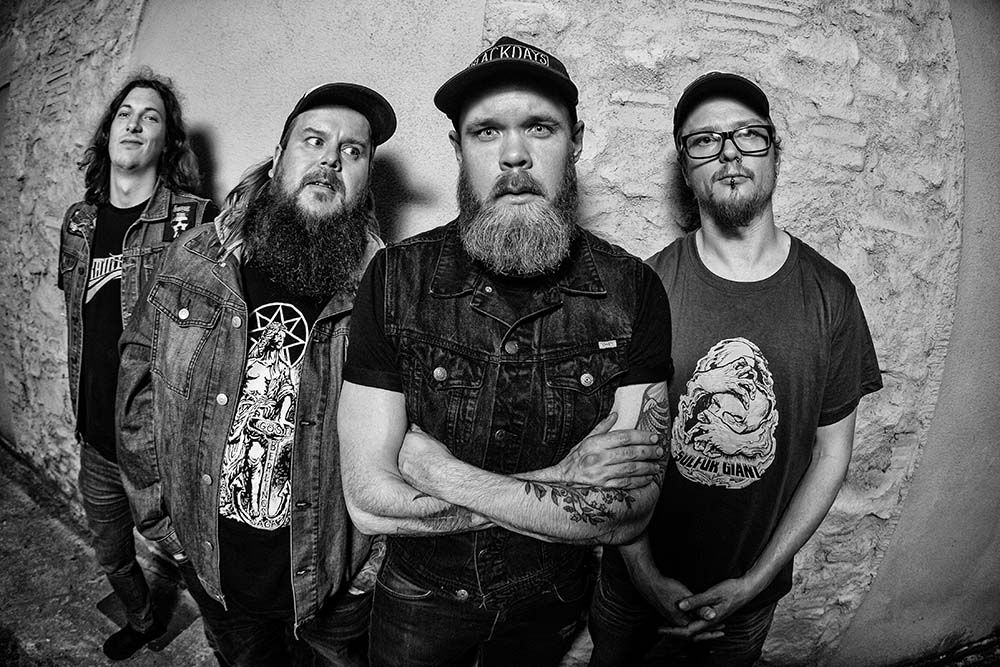 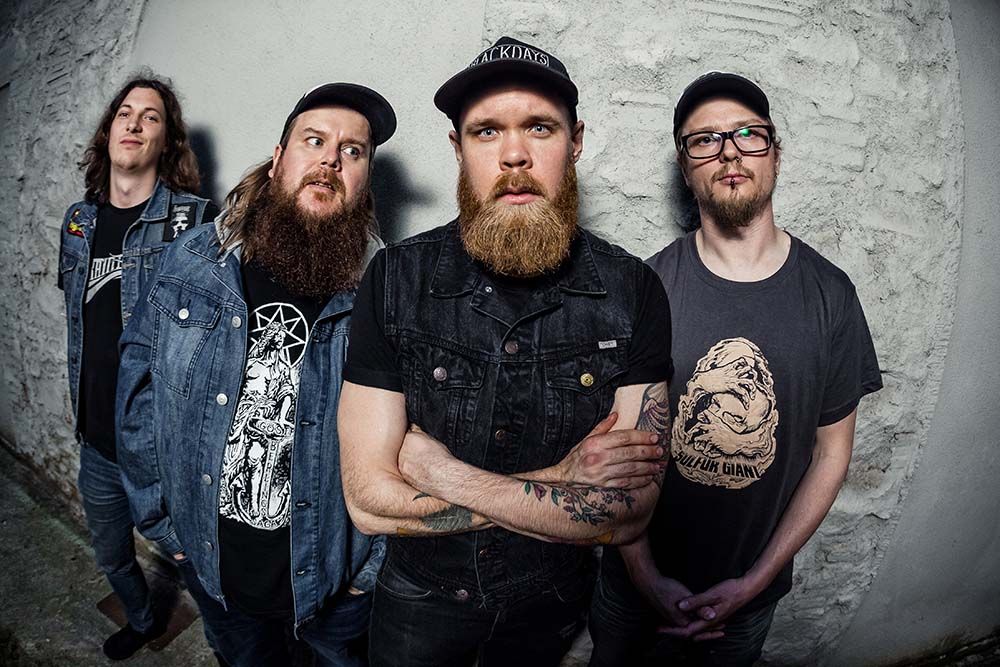 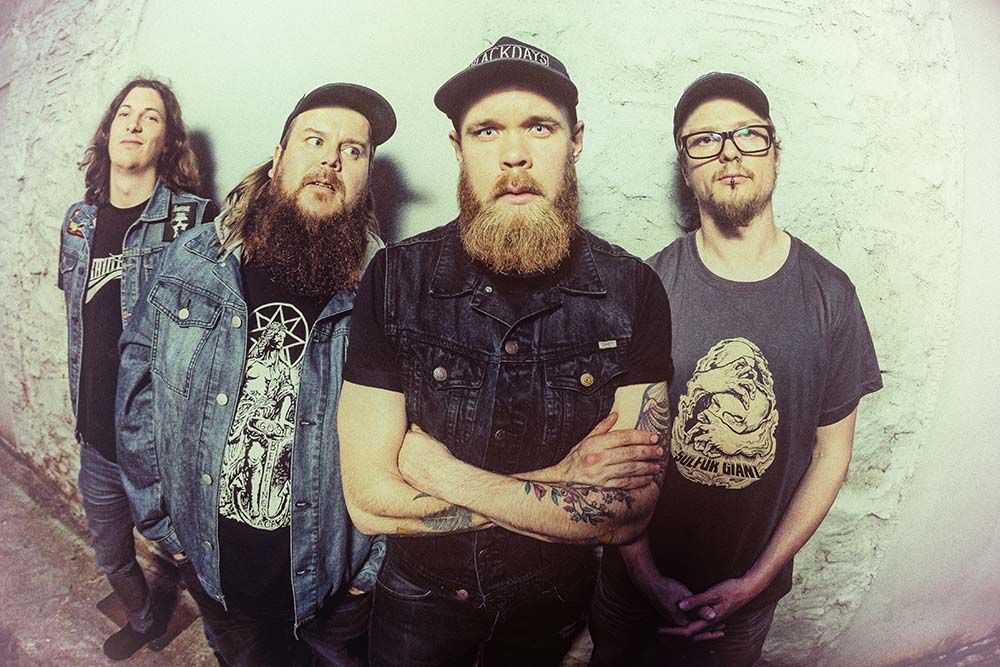 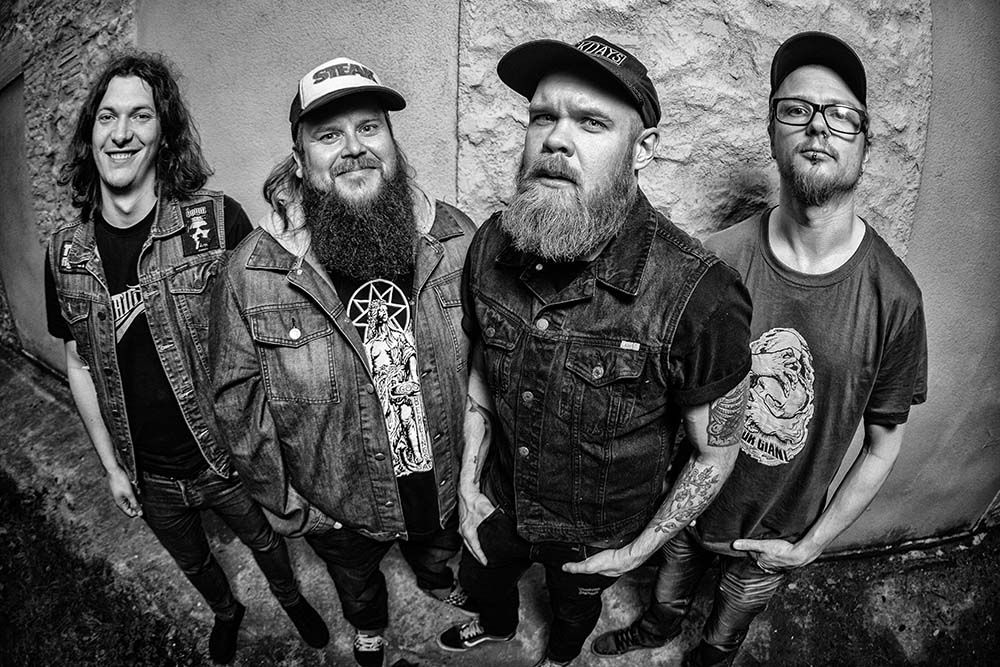 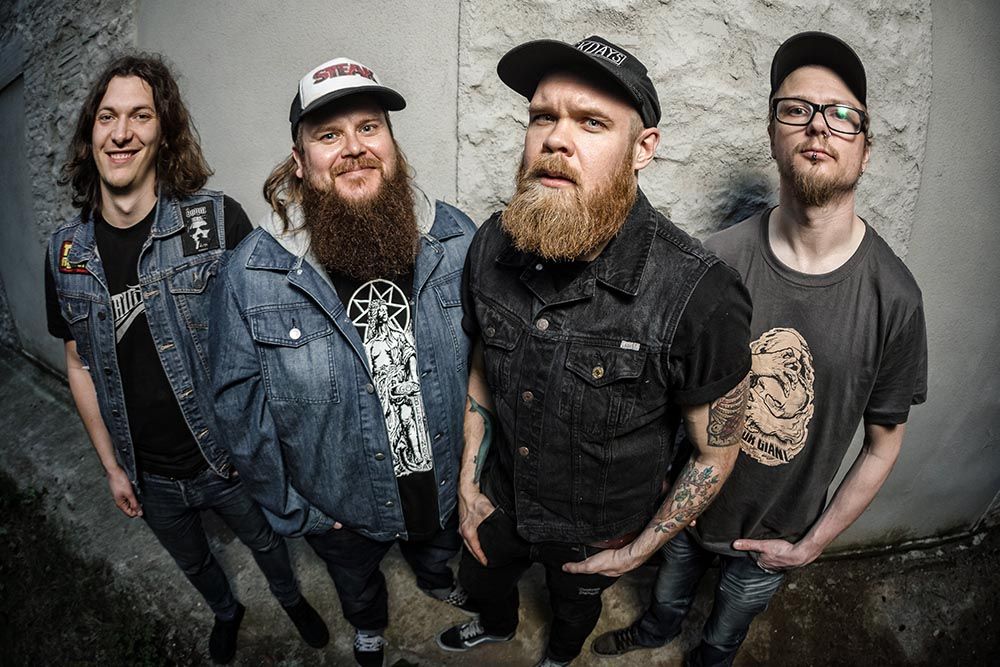 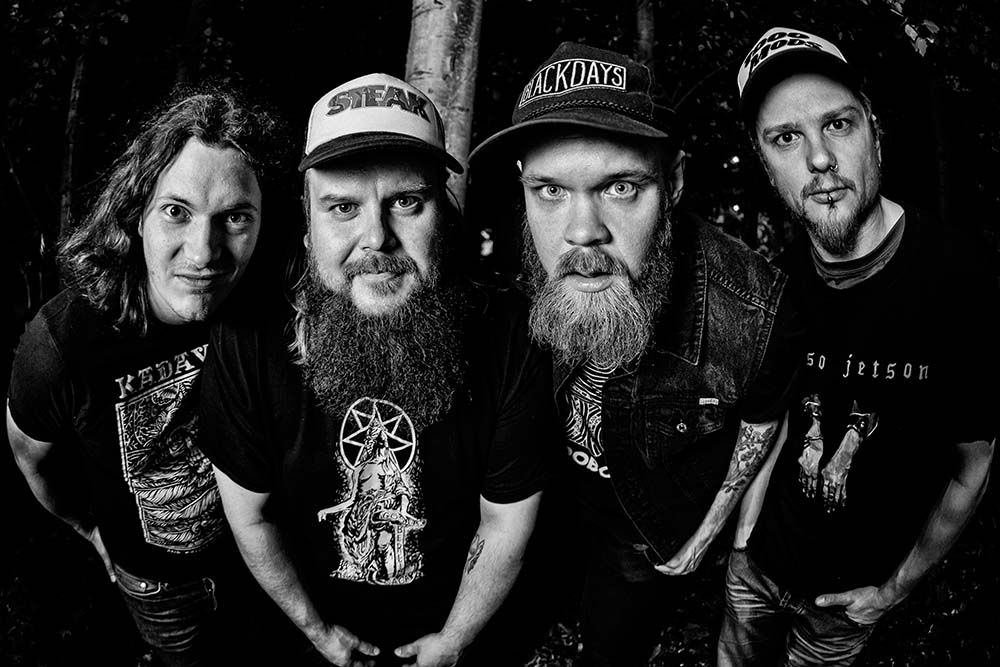 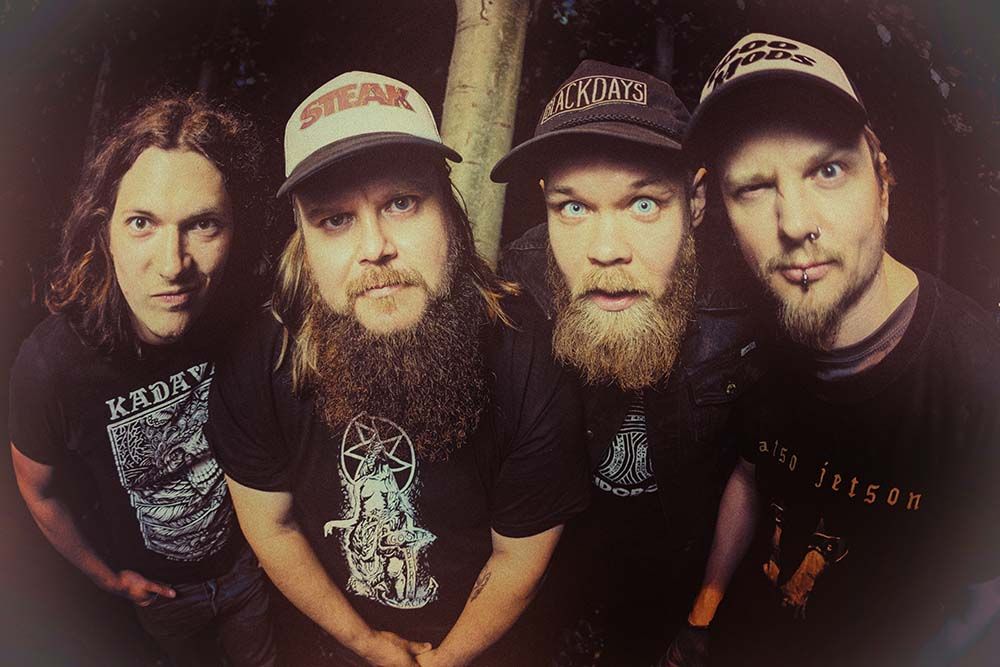 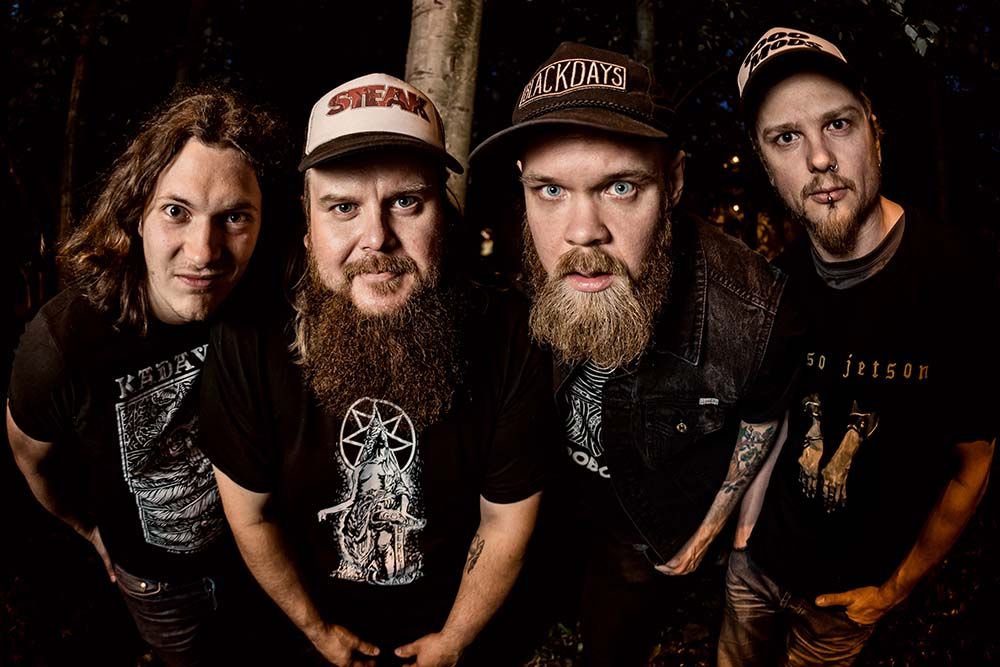 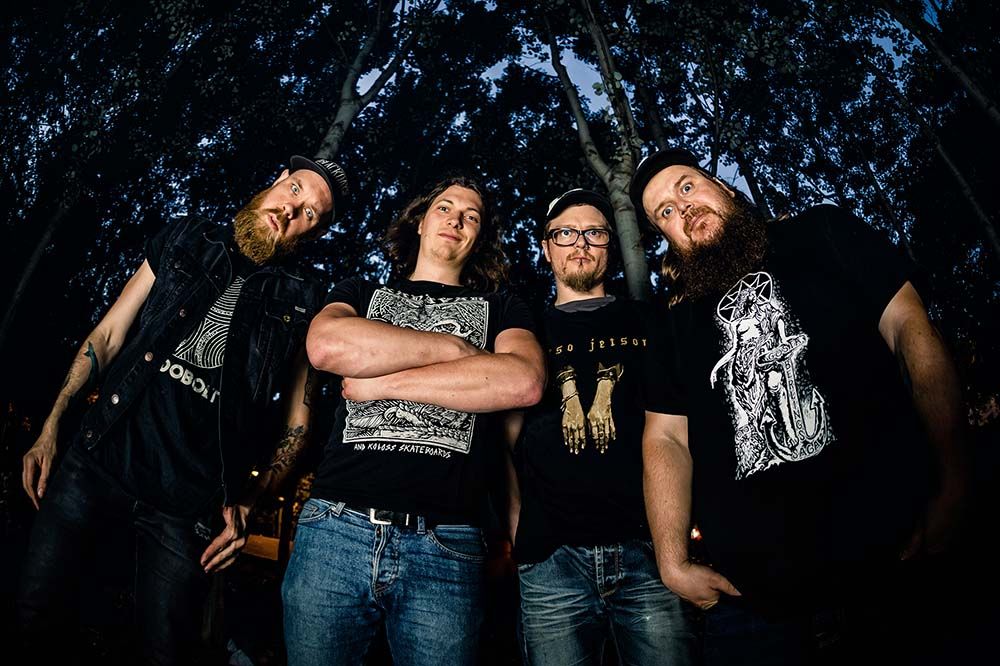 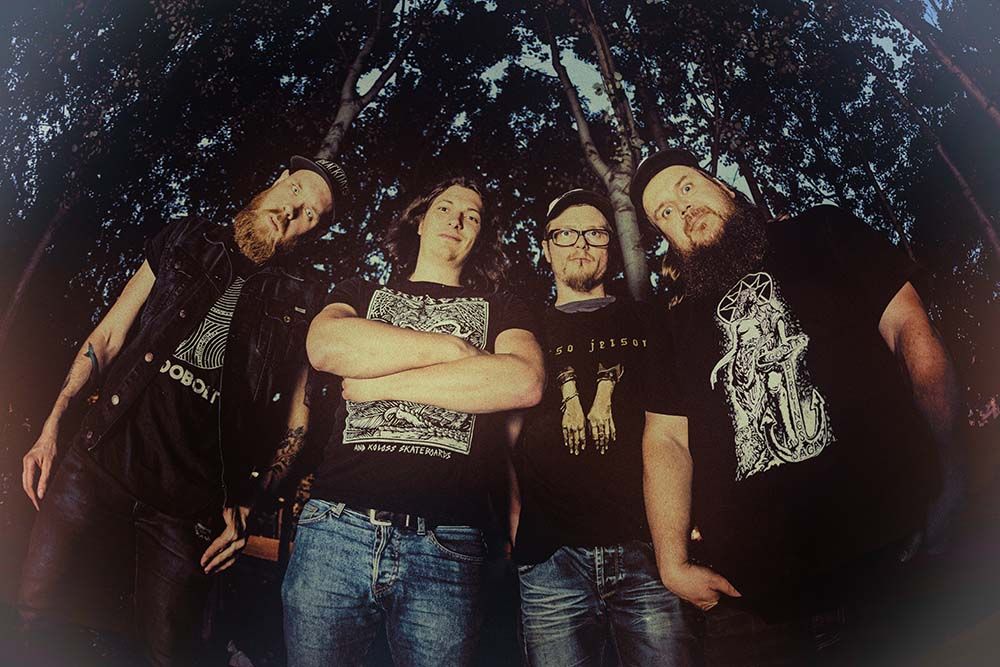 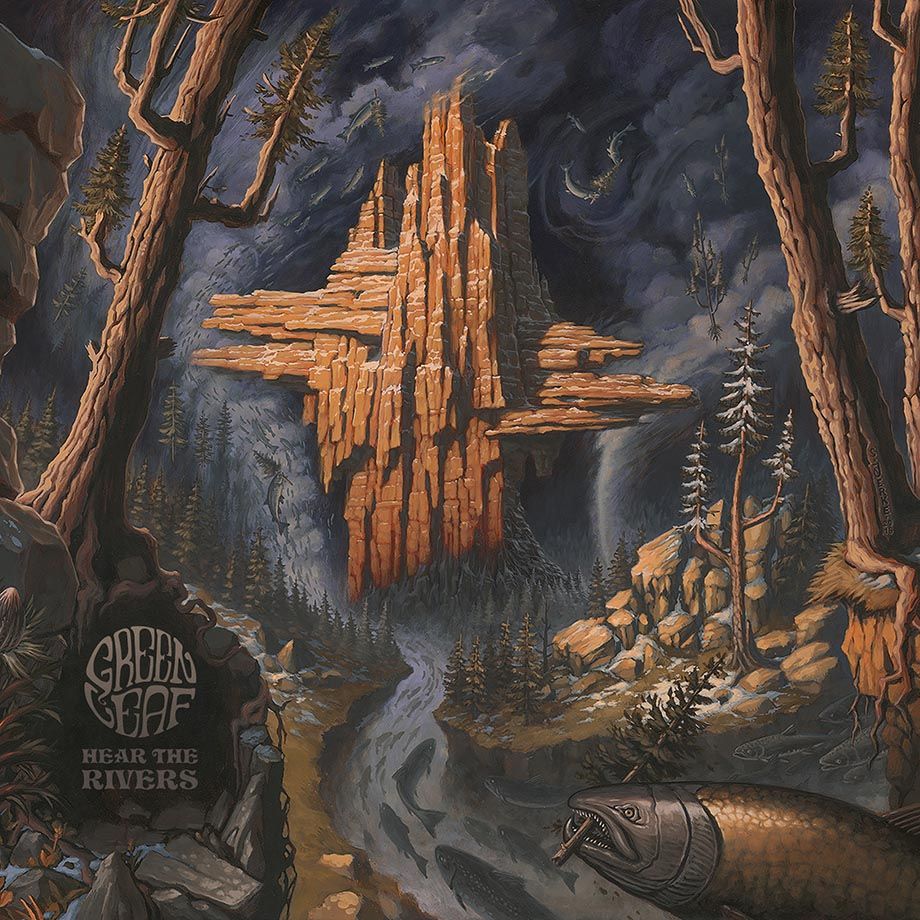 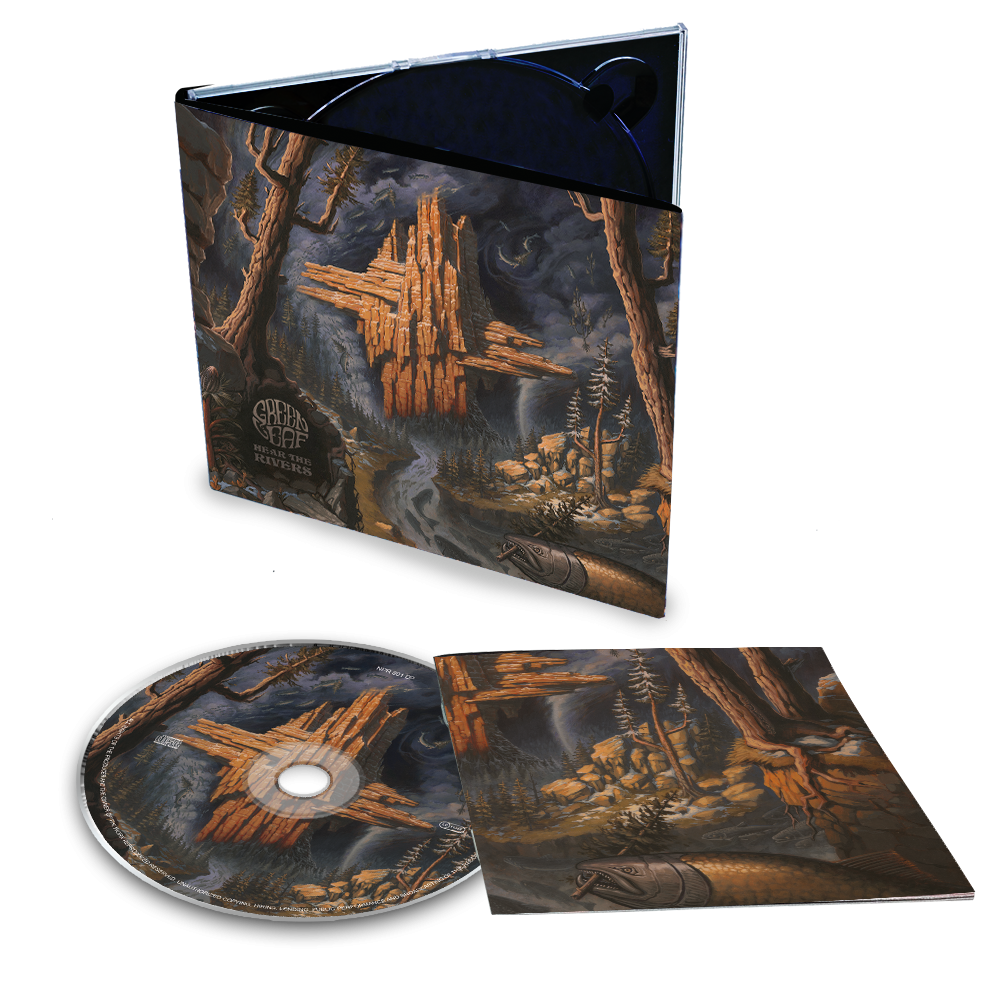 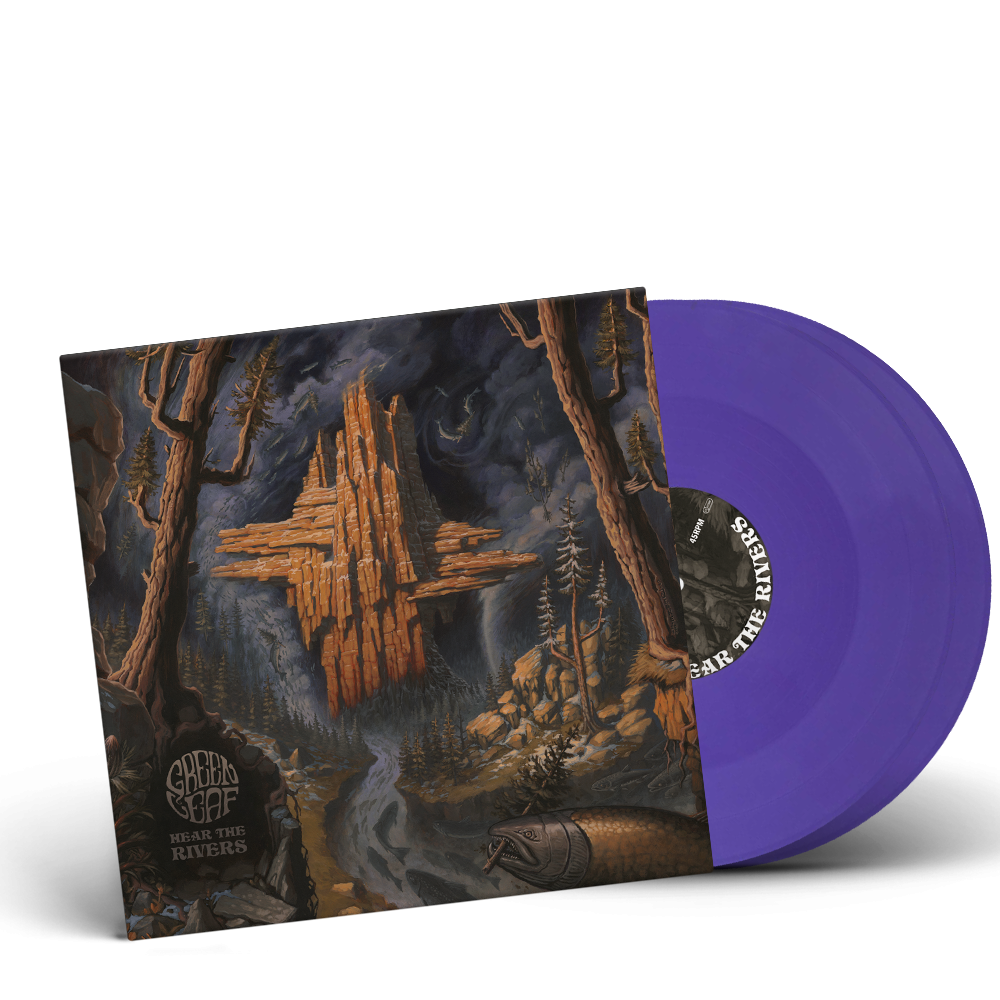 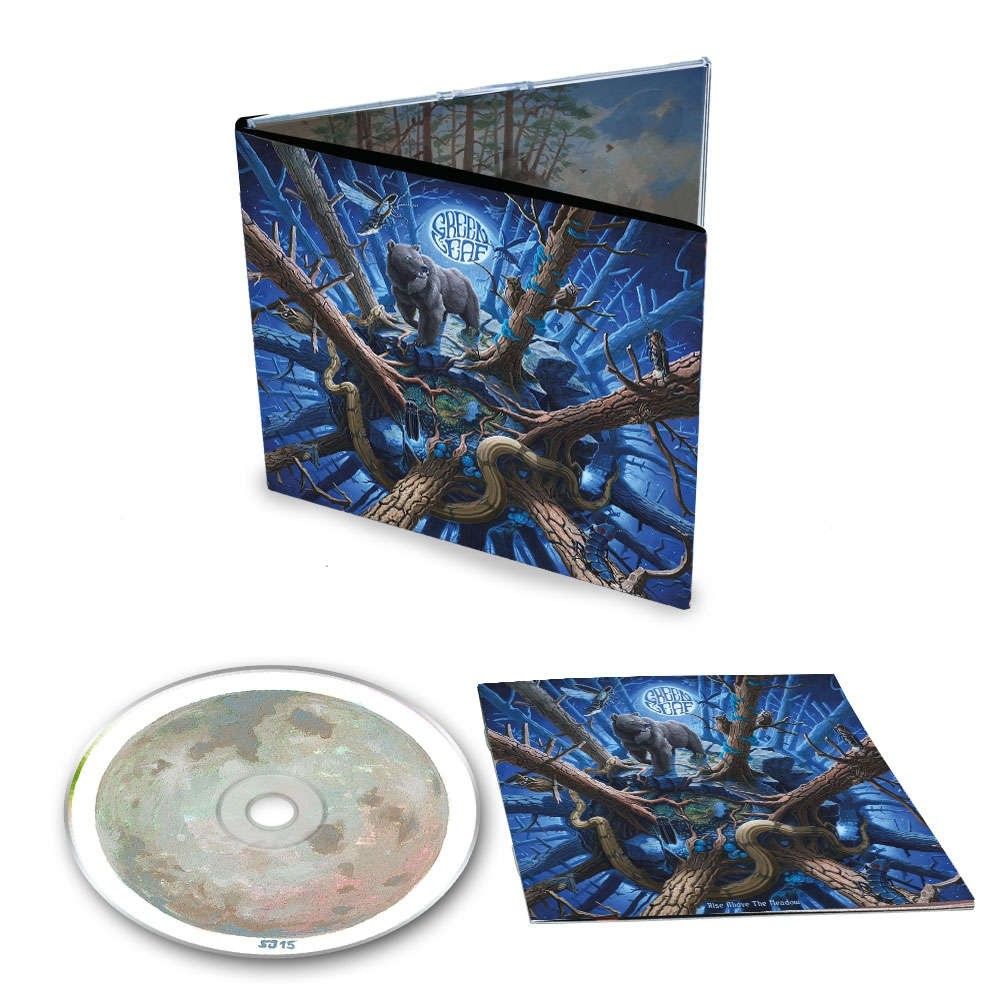 Rise Above The Meadow / Digipak 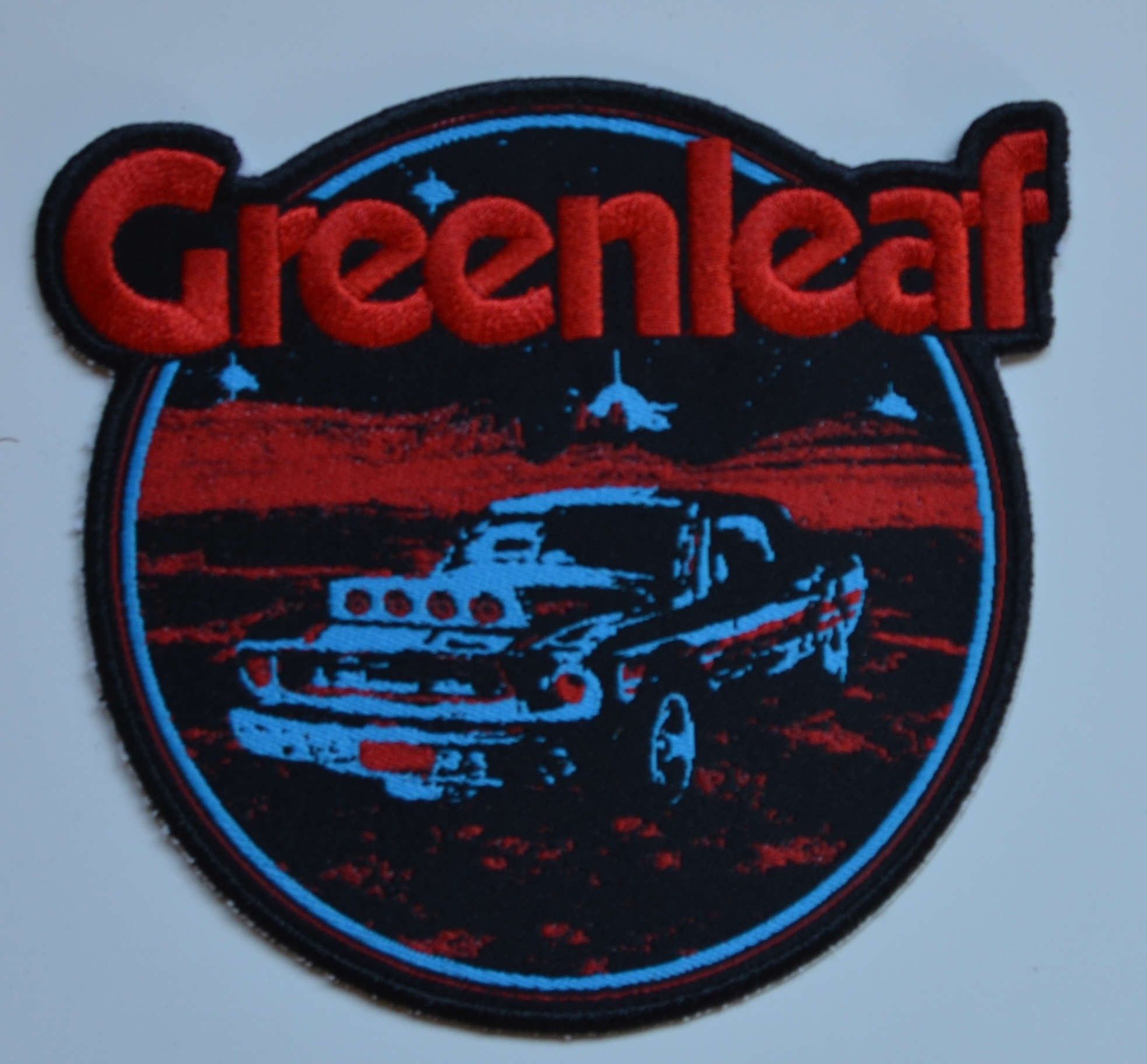