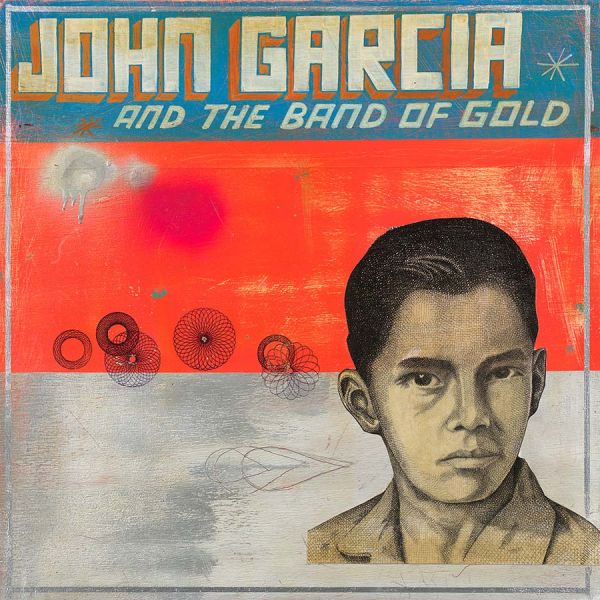 John Garcia And The Band Of Gold

Shaka till death! The Kyuss legend and founder of desert rock institutions such as Unida, Slo-Burn, Hermano and Vista Chino returns with his next incarnation: John Garcia & The Band Of Gold. After two solo albums and the „Coyote unplugged“ tour this one is an almost traditional family affair. None other than Chris Goss (who produced Kyuss and the Queens of the Stone Age) gave the self-titled album its finishing touches and provided that gritty, unmistakeable coating. The rather relaxed ‘Space Vato‘ starts off a desertfest second to none that melts down a whole subgenre to its core with groovers like ‘My Everything‘, ‘Cheyletiella‘ and Sturm-and-Drang-y ‘Popcorn (Hit Me When You Can)‘. Hypnotic closer ‘Softer Side‘ releases us back into reality: Shame. We would have loved to stay in California.

The Incarnation of Desert Rock! 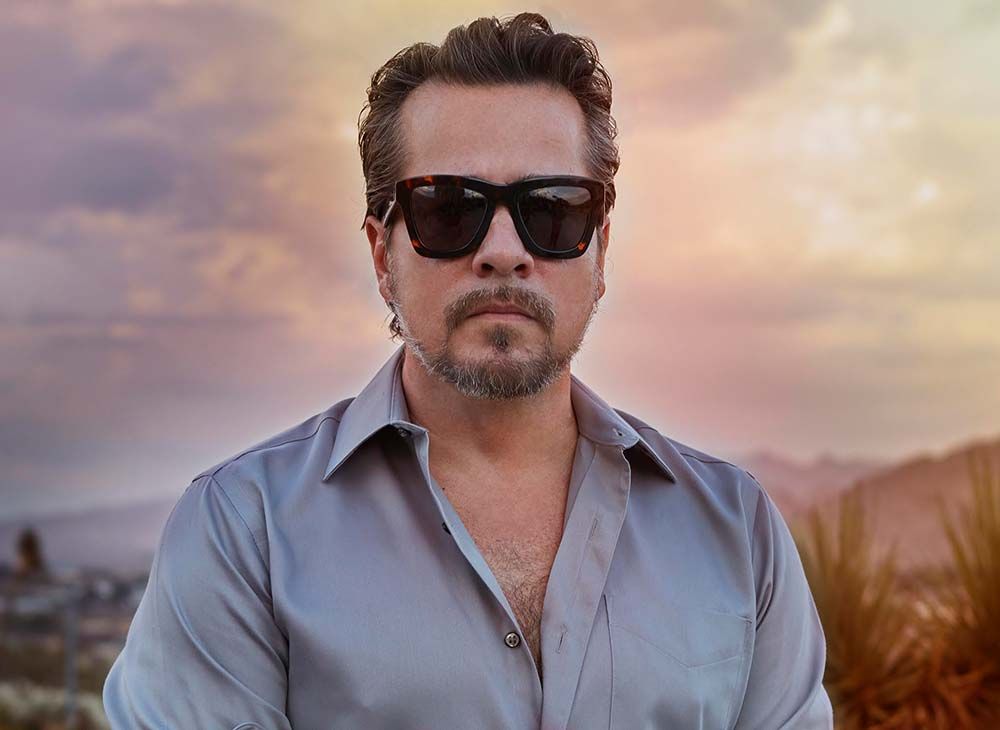 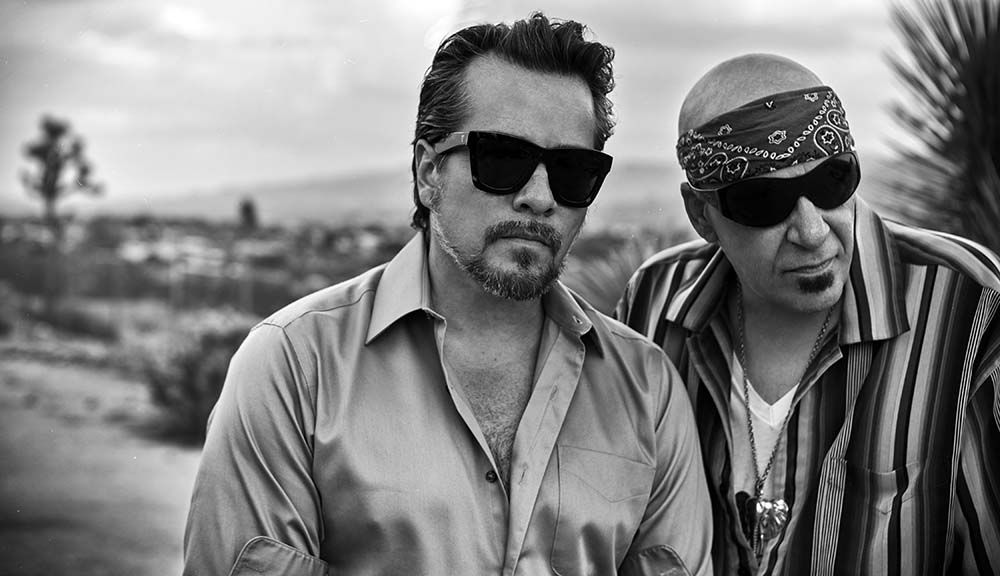 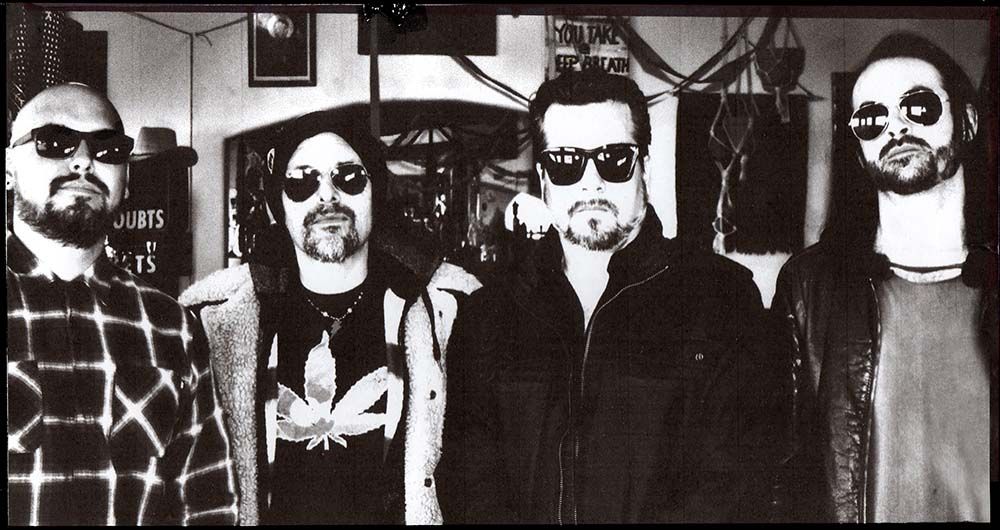 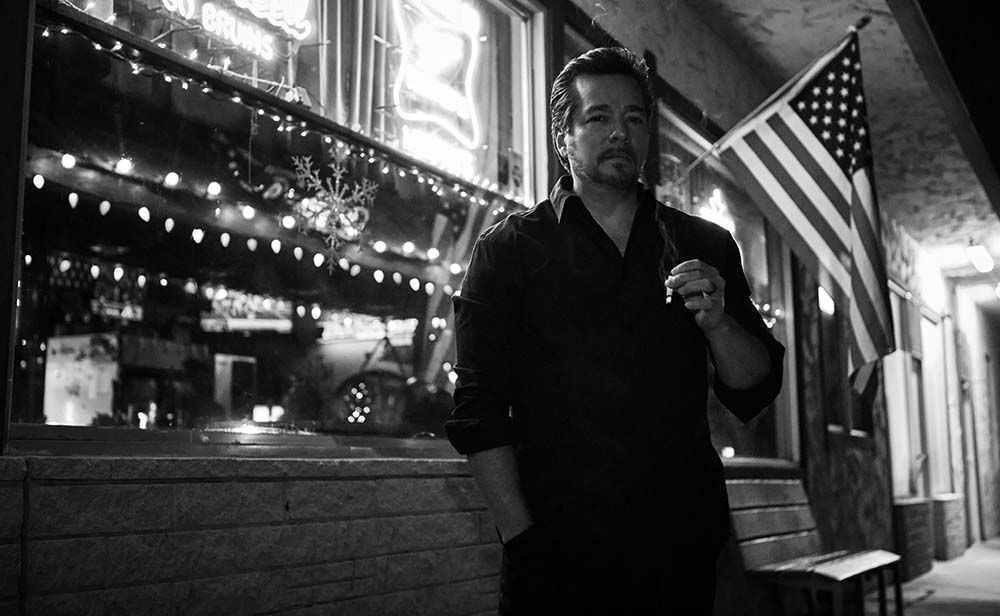 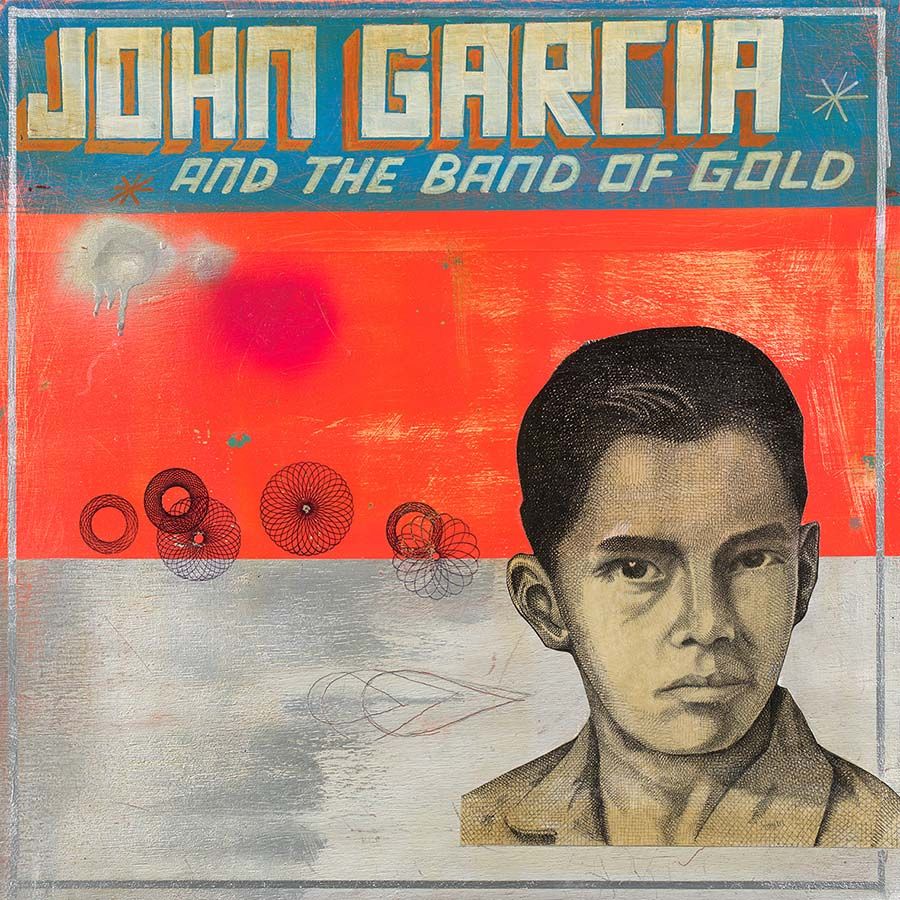 Albumcover "John Garcia And The Band Of Gold" 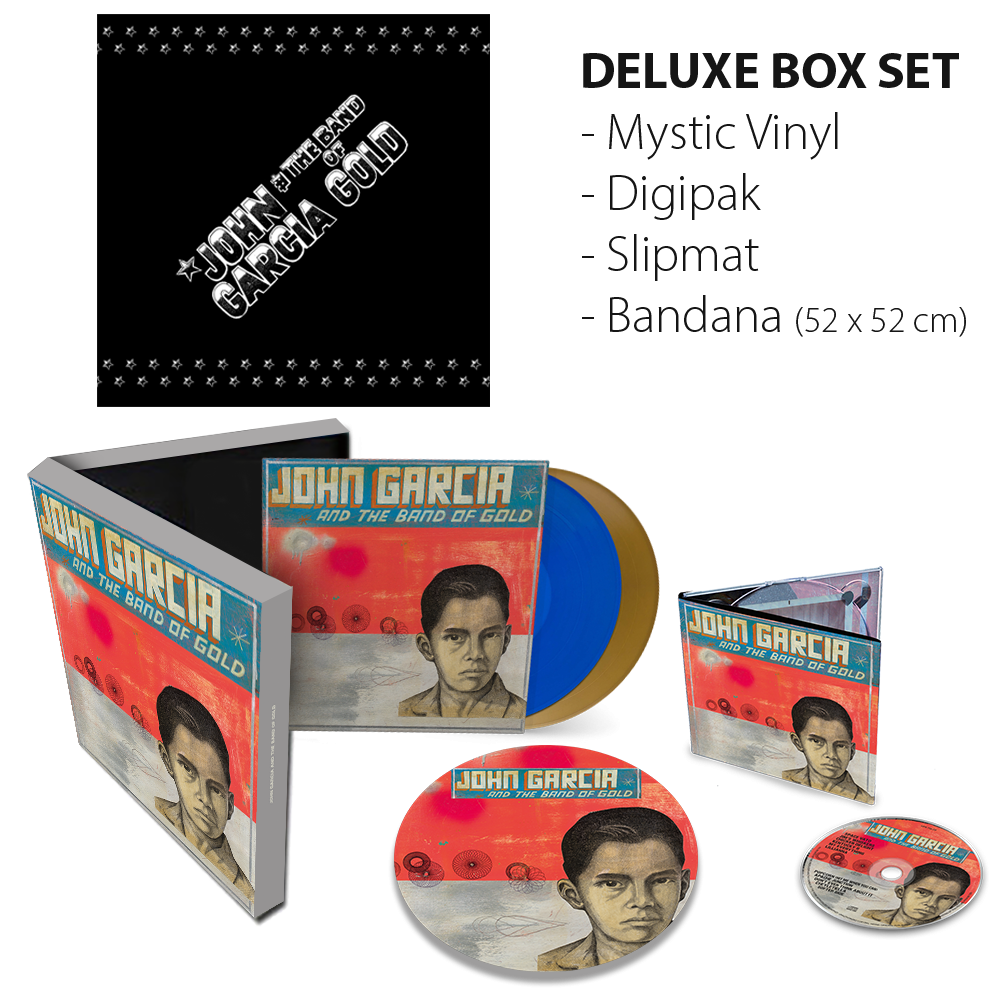 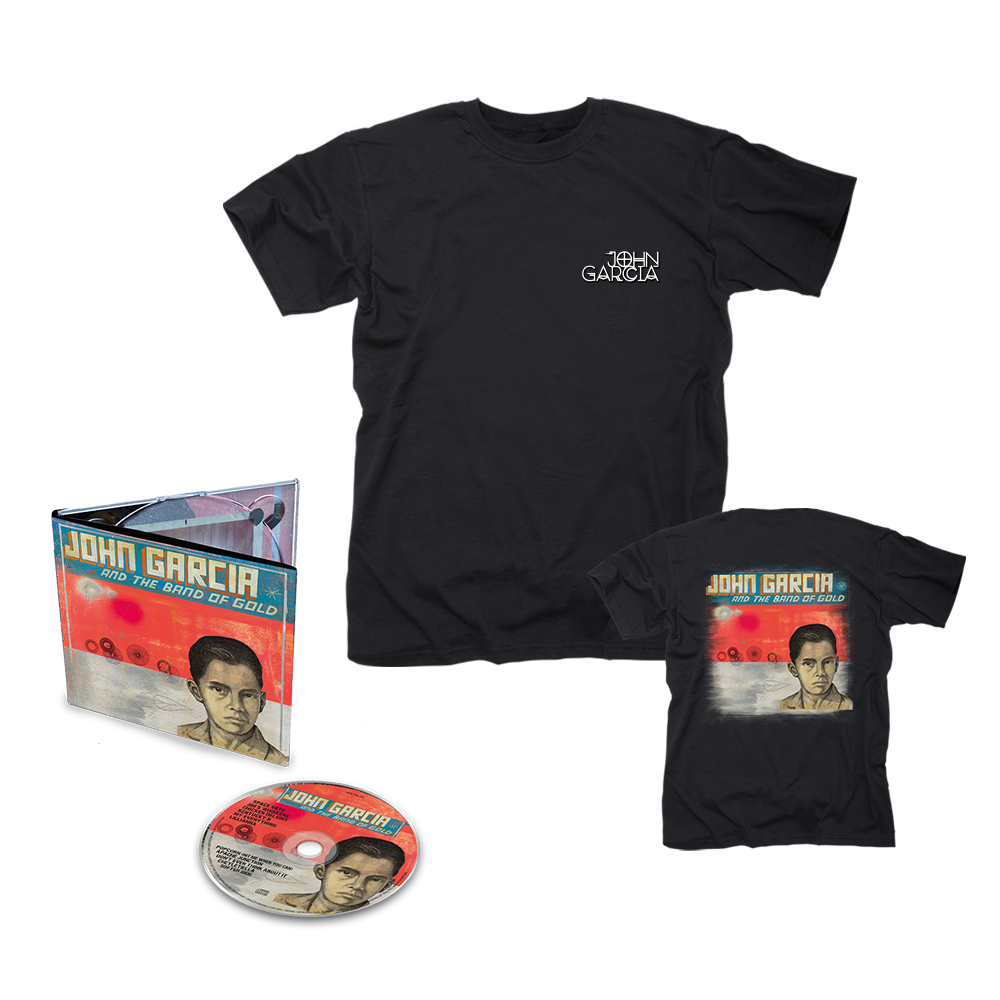 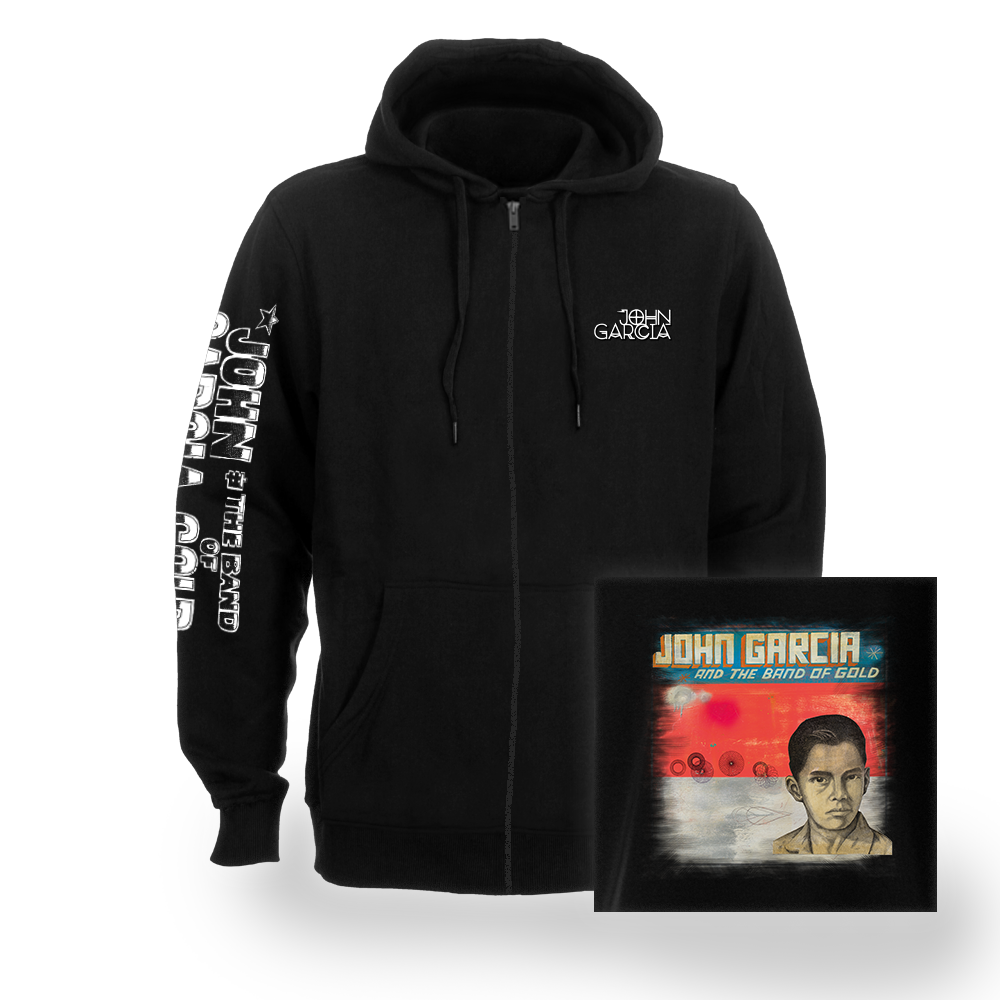 John Garcia and the Band of Gold / ZIP Hoodie 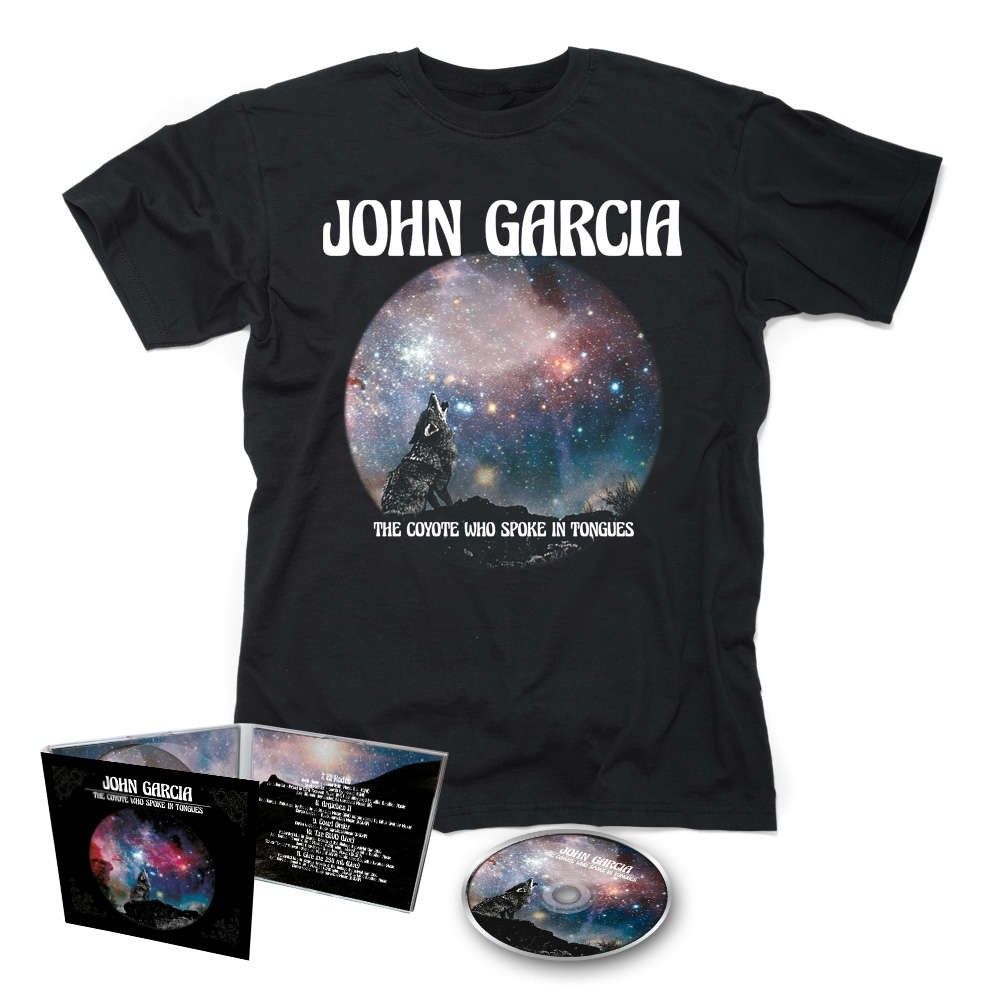 The Coyote Who Spoke In Tongues / T-Shirt + Digipak Bundle