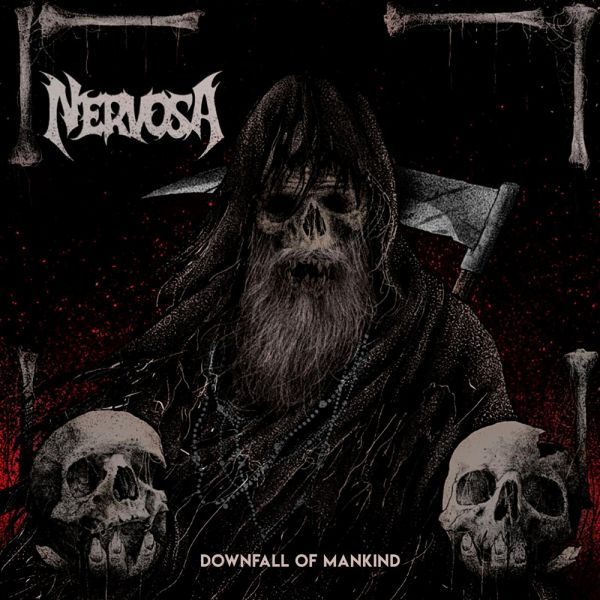 Brazilian all-female thrash commando unit Nervosa is synonymous with raw aggression and untamed power – a massive punch right in the face both live and immortalized on two records so far! For their third album Downfall of Mankind, the trio joined forces with producer Martin Furia who previously worked with Destruction, Flotsam & Jetsam and Evil Invaders and also toured with Nervosa as a sound engineer. The result perfectly captures the live energy and the old school character that defines the band without neglecting the strengths of a modern, compact soundscape. Riff-fests like ‘Vultures‘ and ‘Kill the silence‘ grab the listener by the throat and succeed with straight-ahead stomp and economical arrangements – it comes as no surprise genre legends such as João Gordo (Ratos de Porão), Rodrigo Oliveira (Korzus) and Michael Gilbert (Flotsam & Jetsam) were thrilled to be studio guests! A highly focused killing machine that will give the thrashing competition a run for its money. 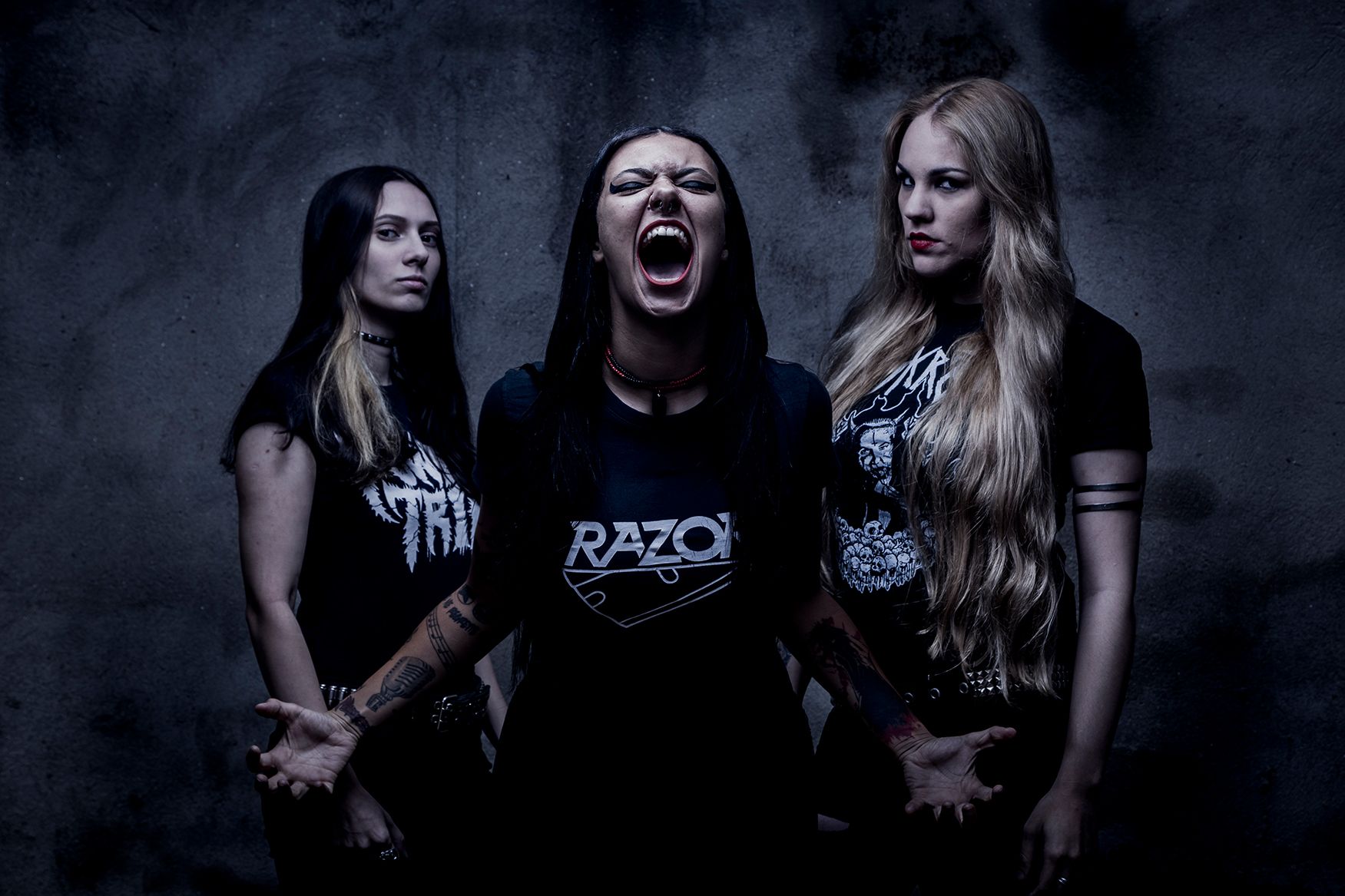 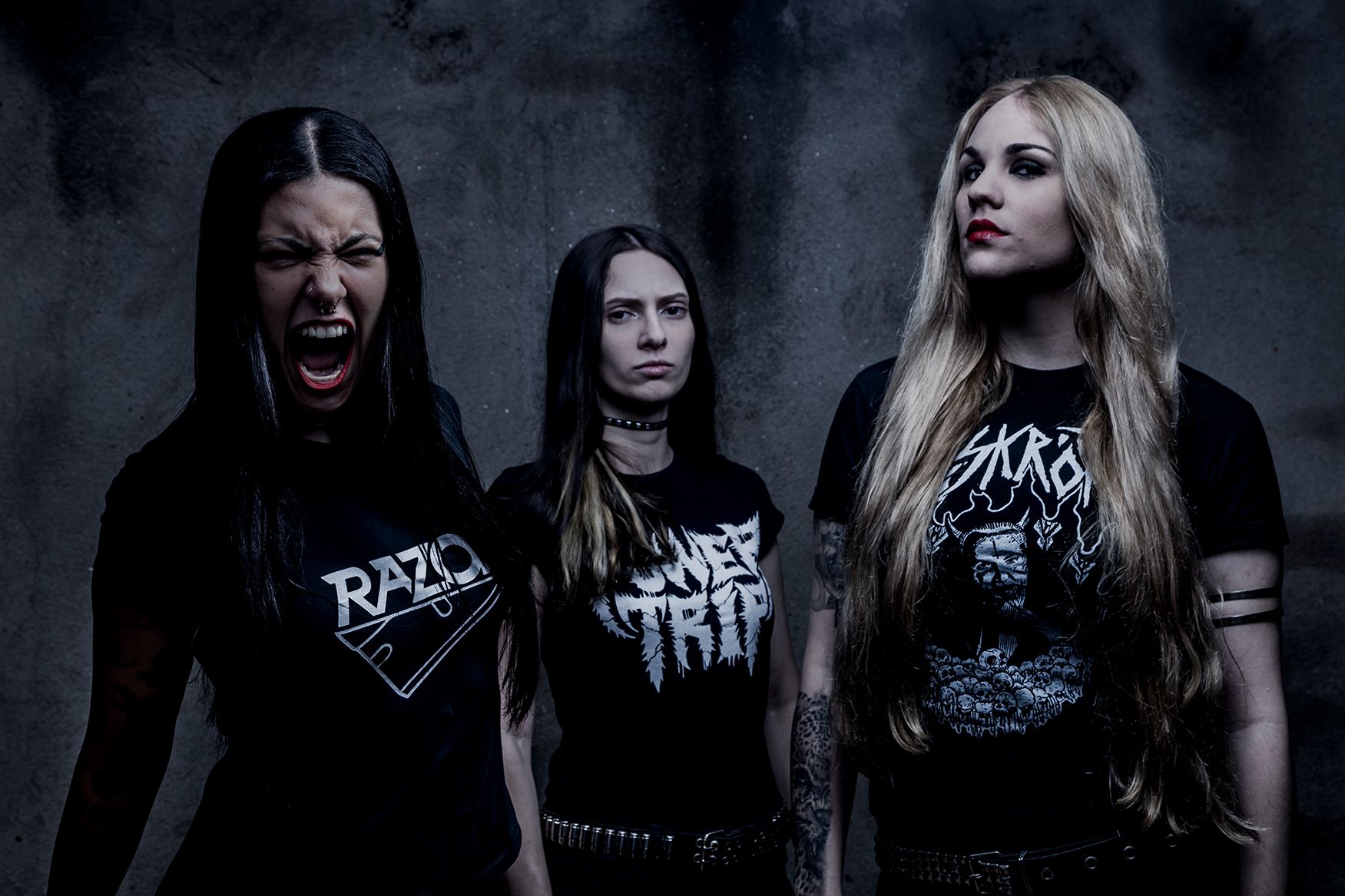 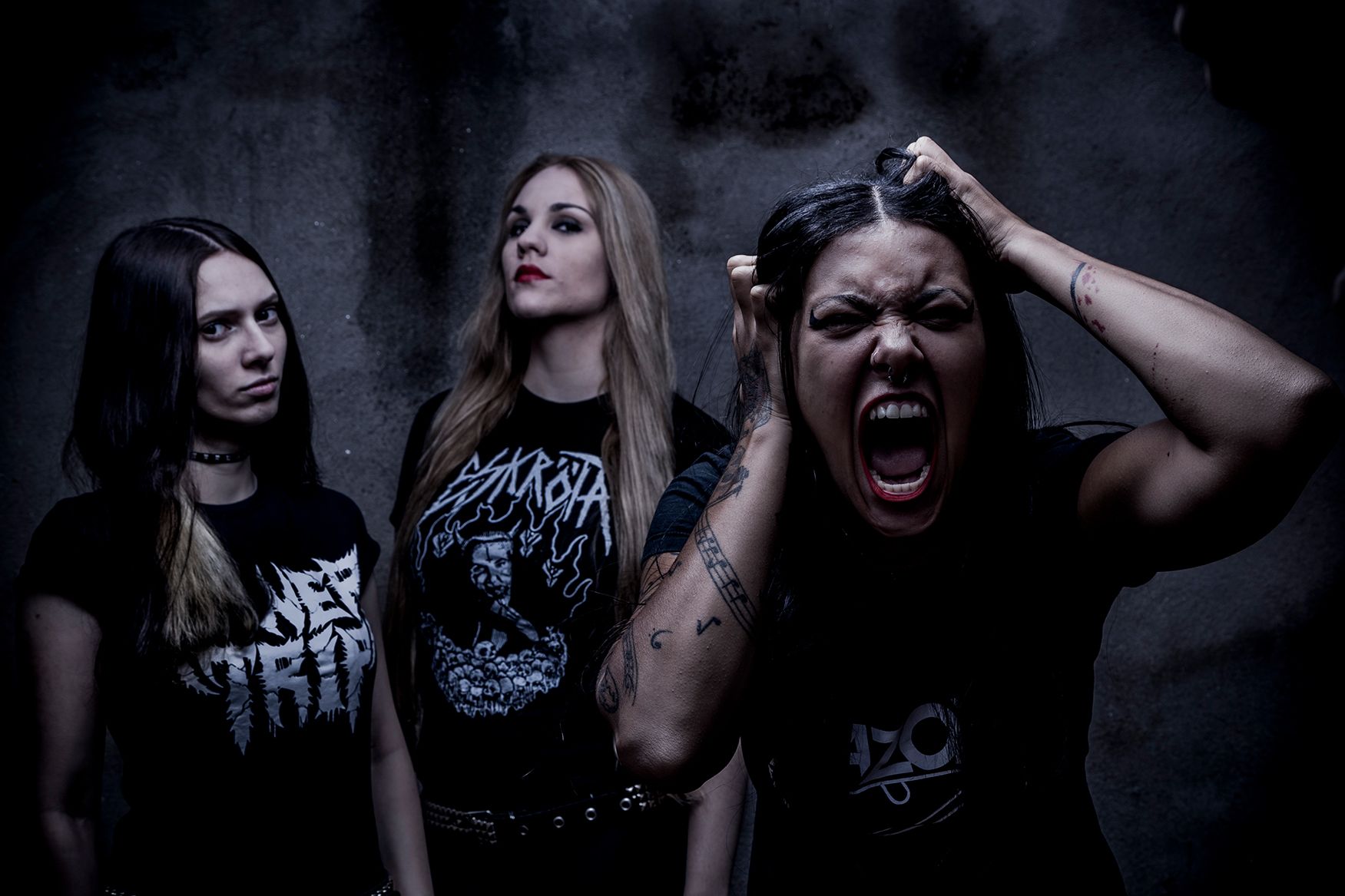 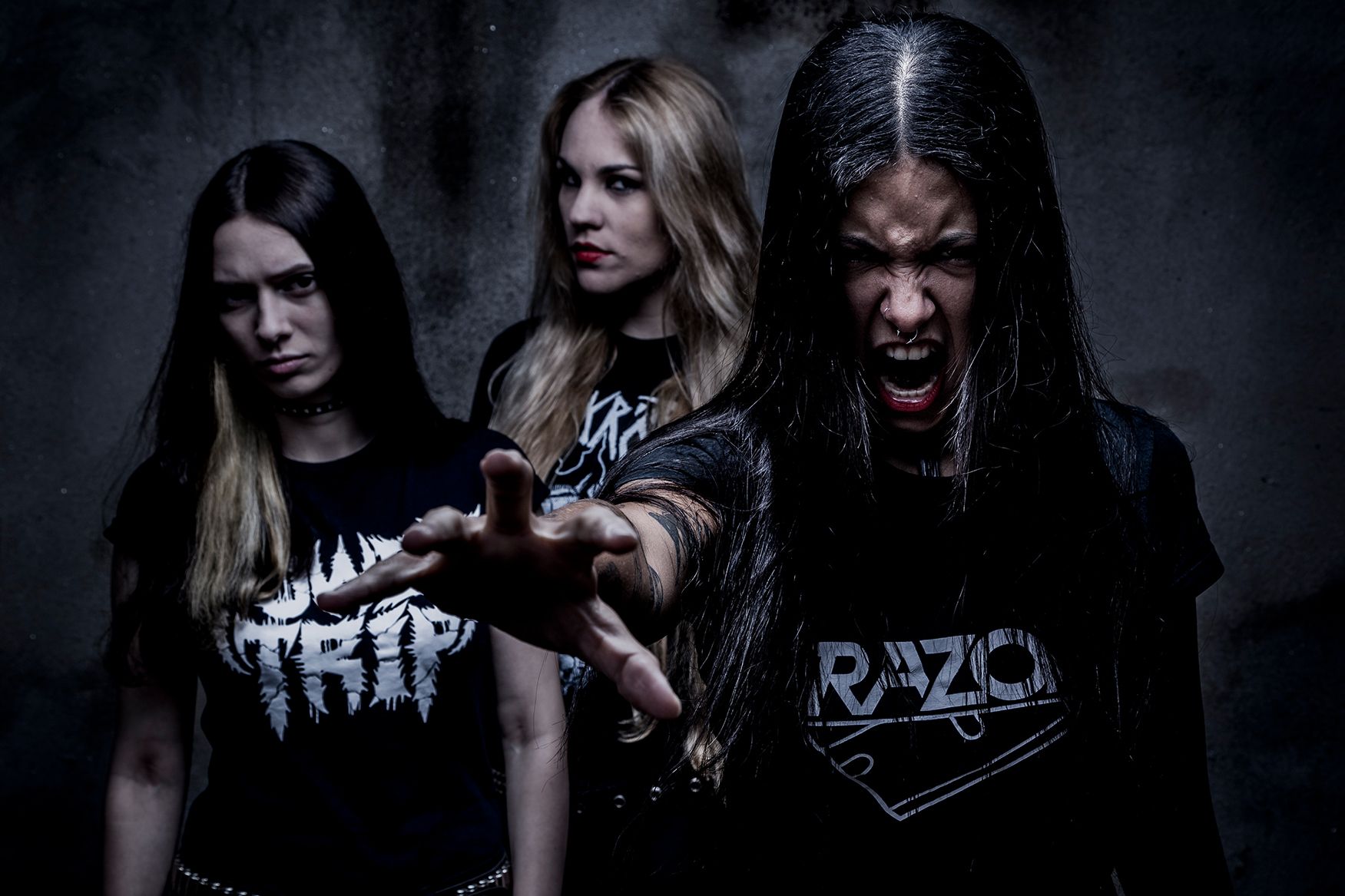 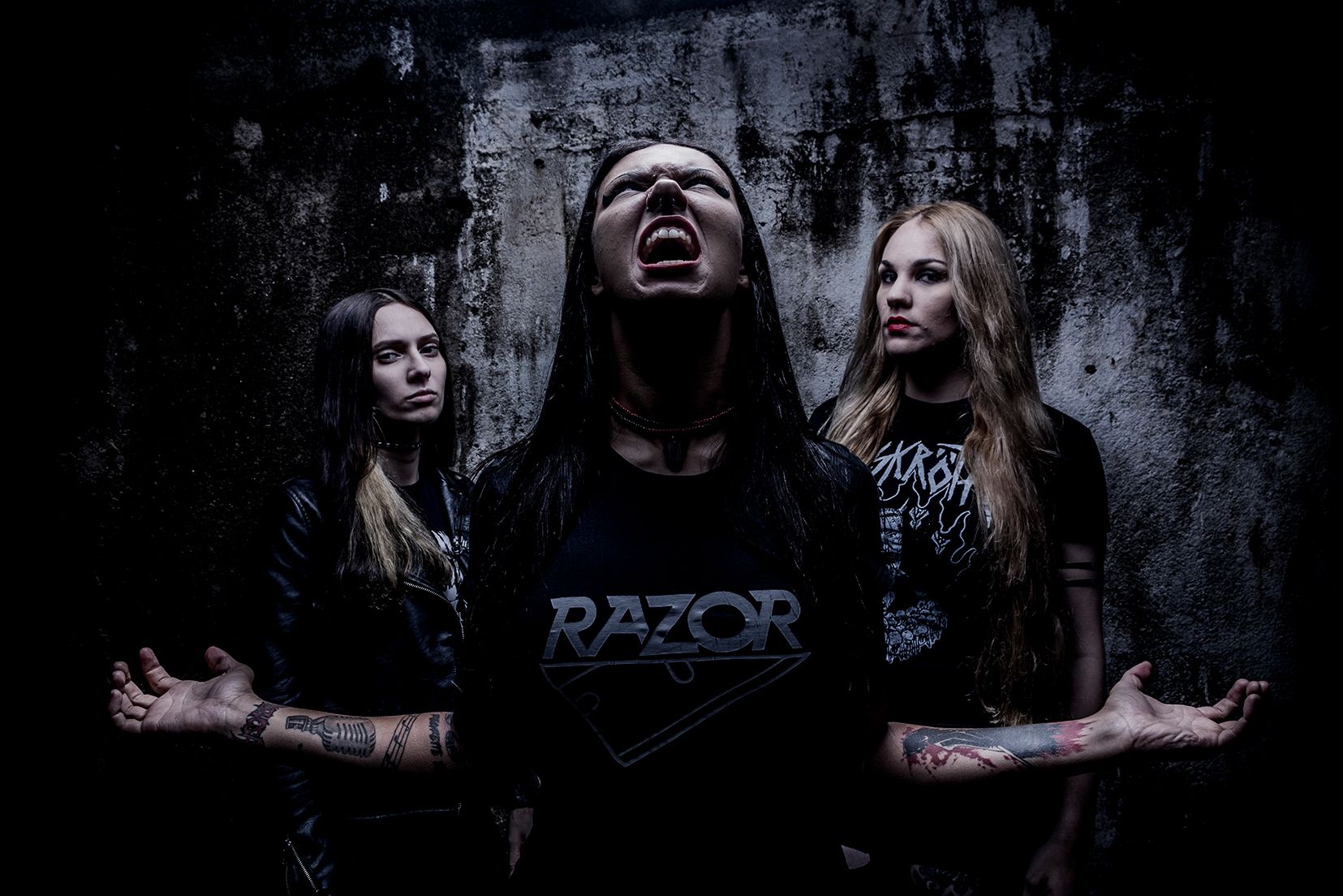 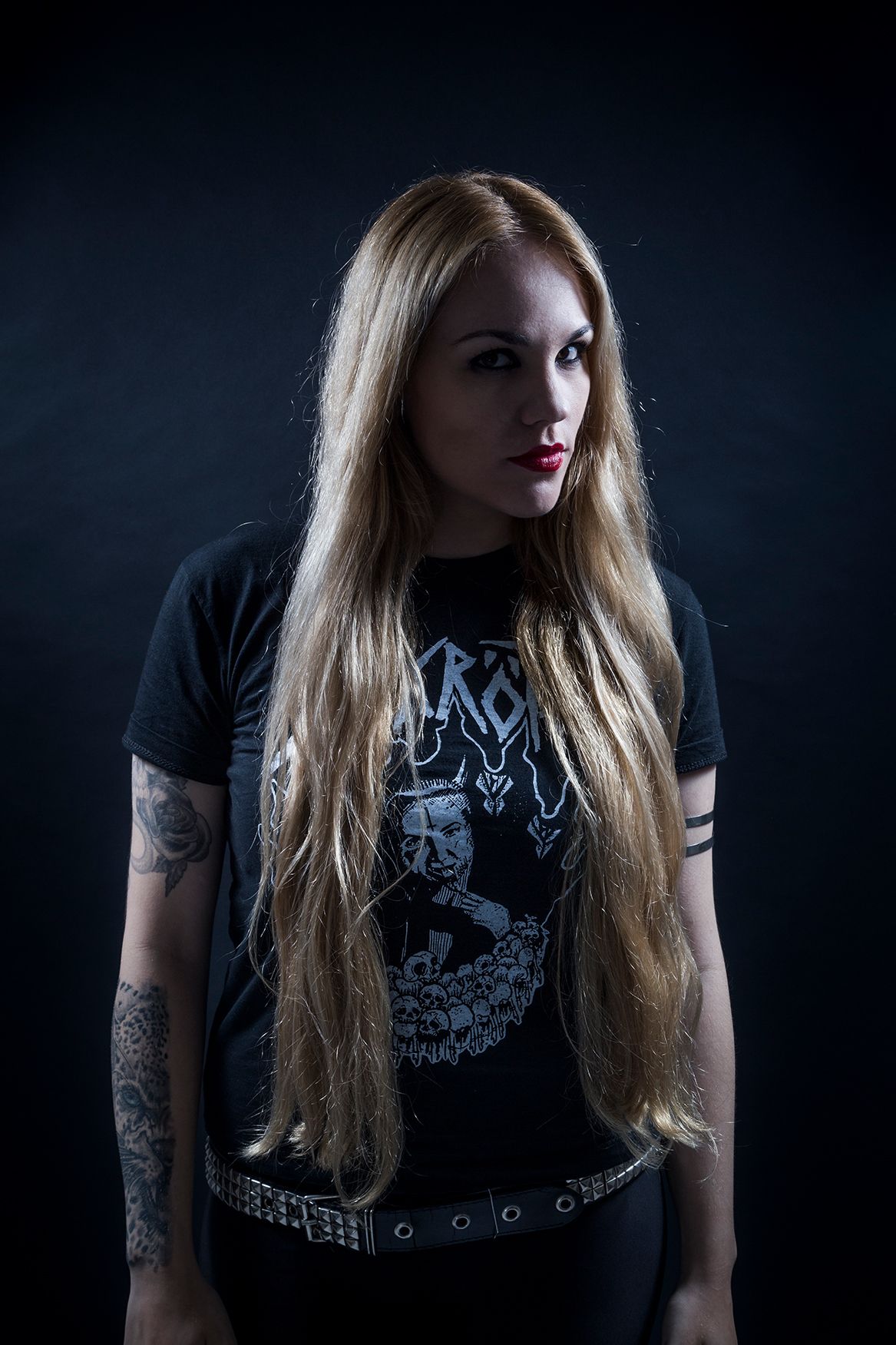 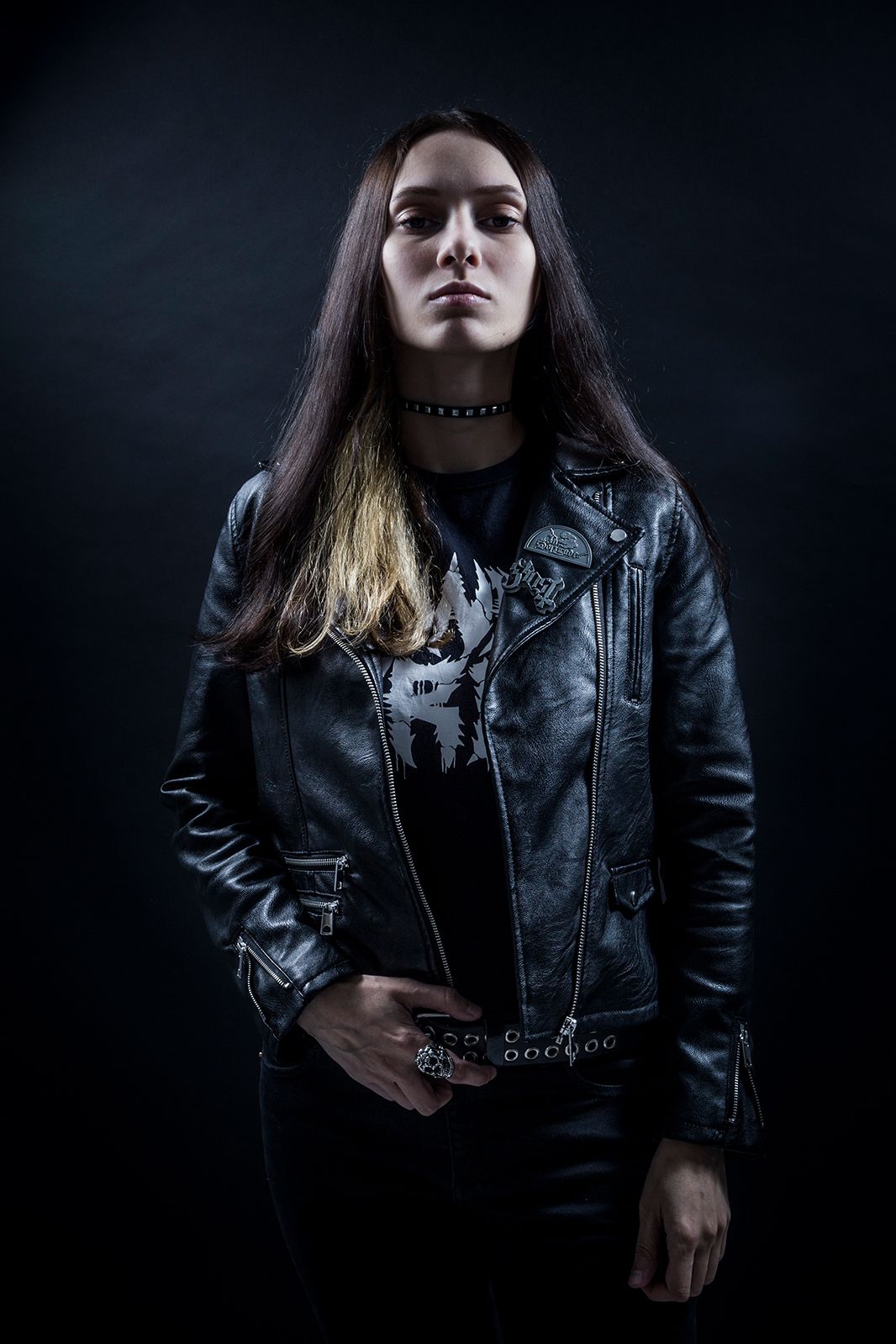 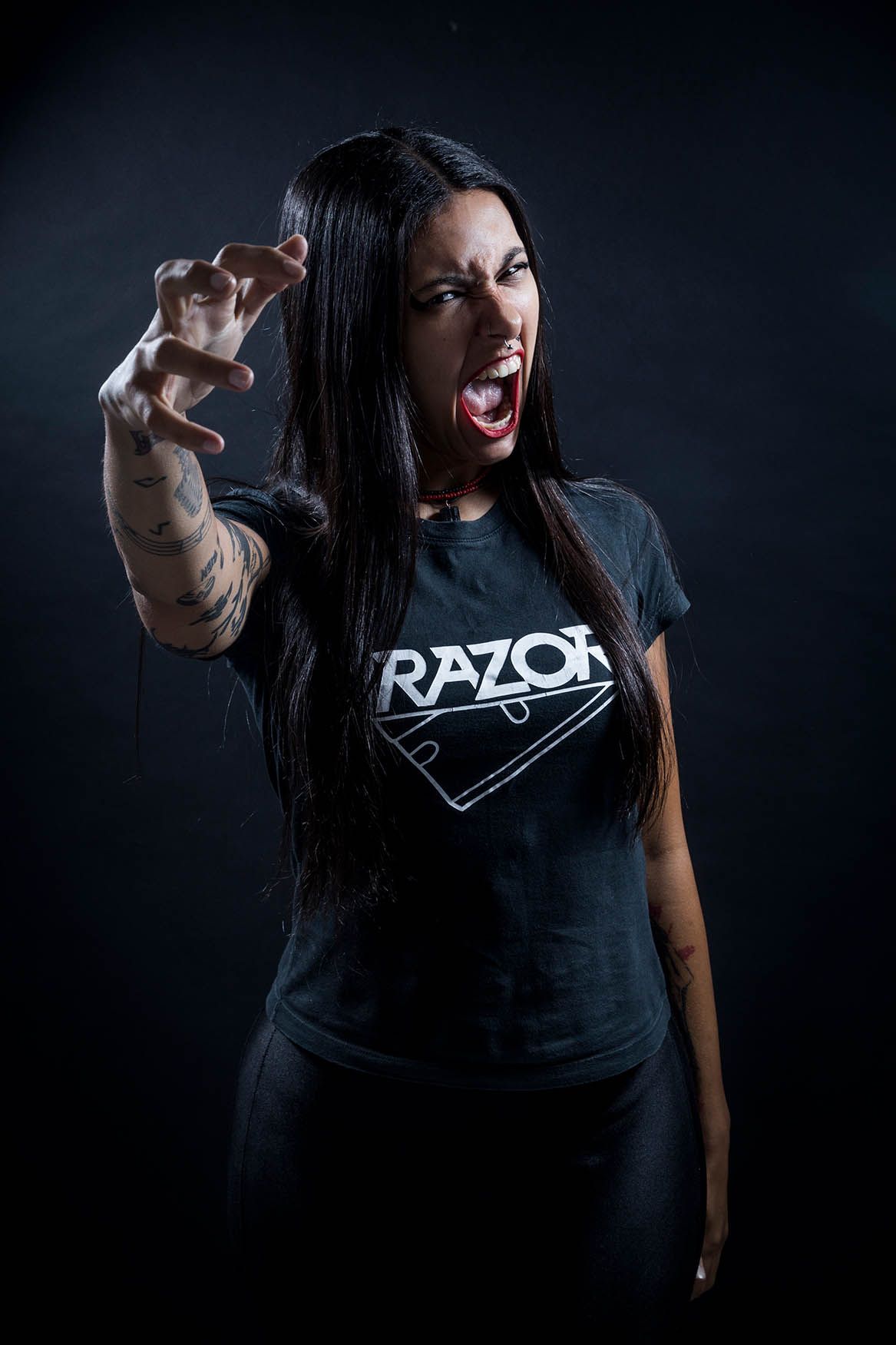 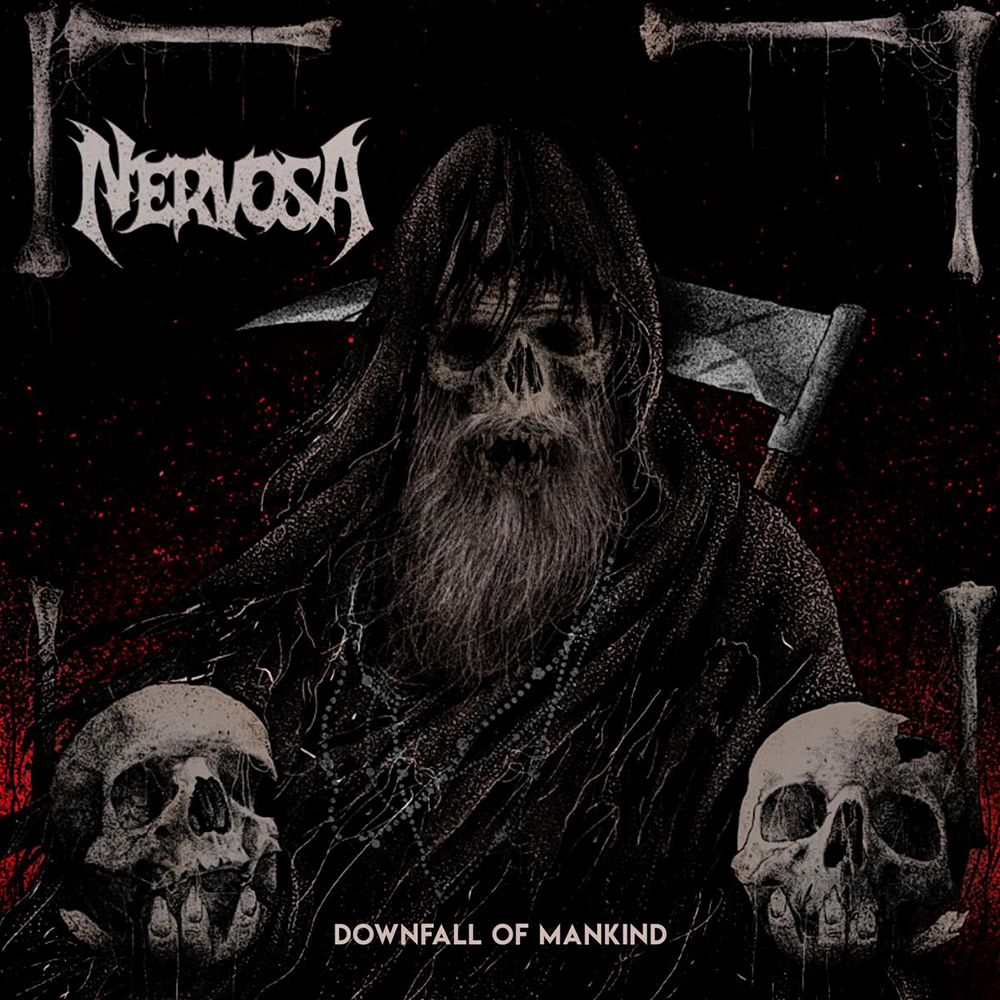 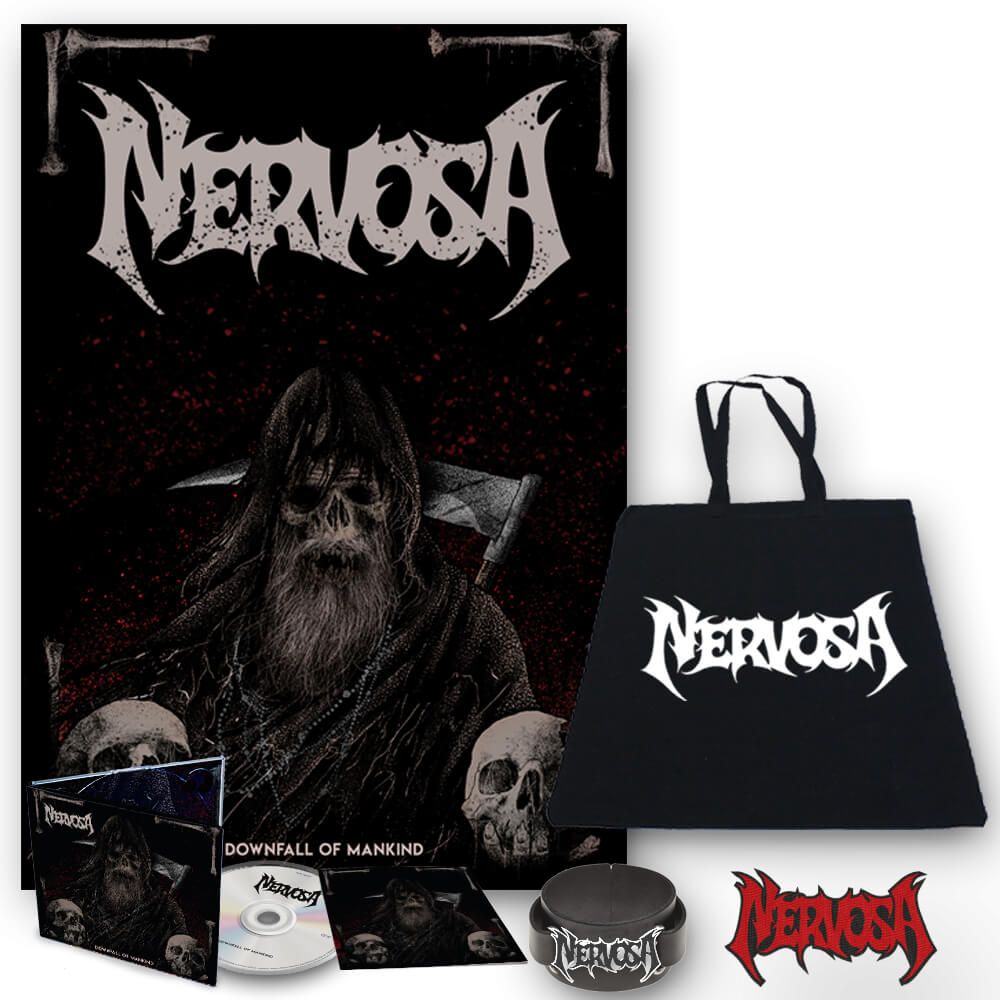 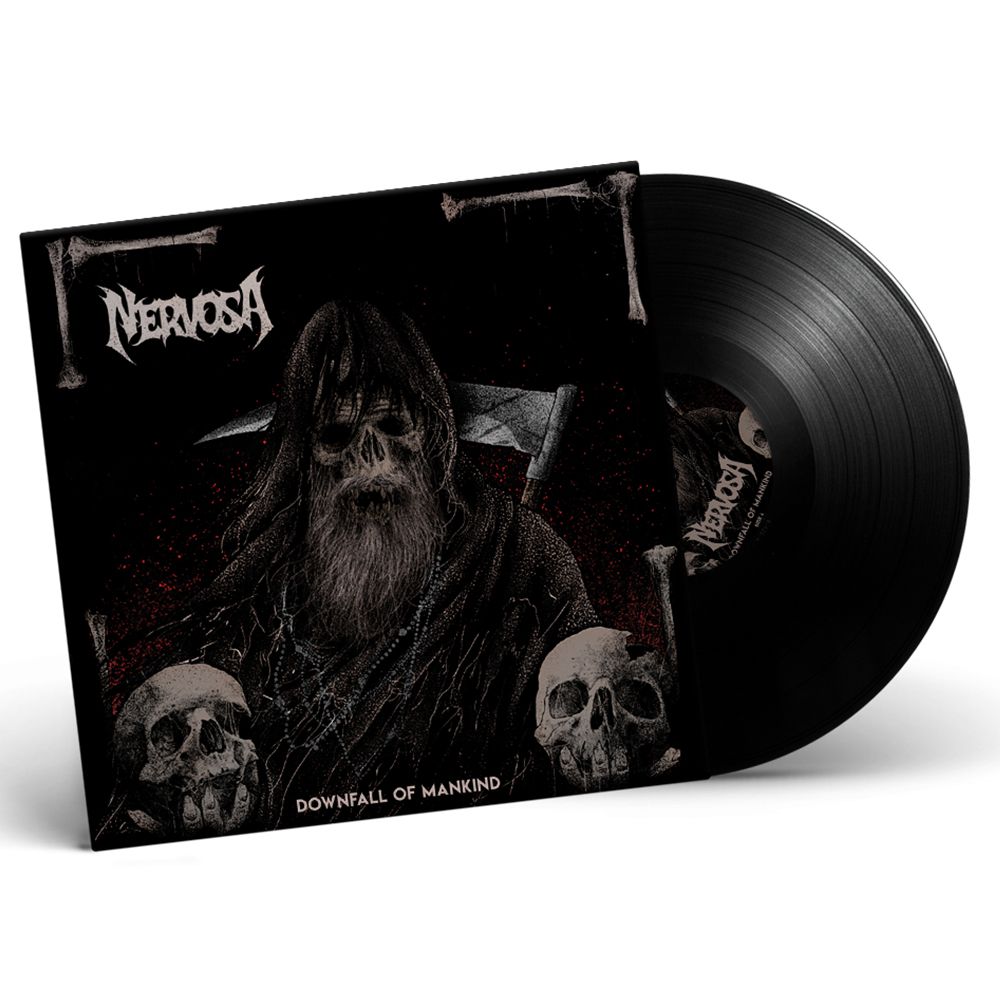 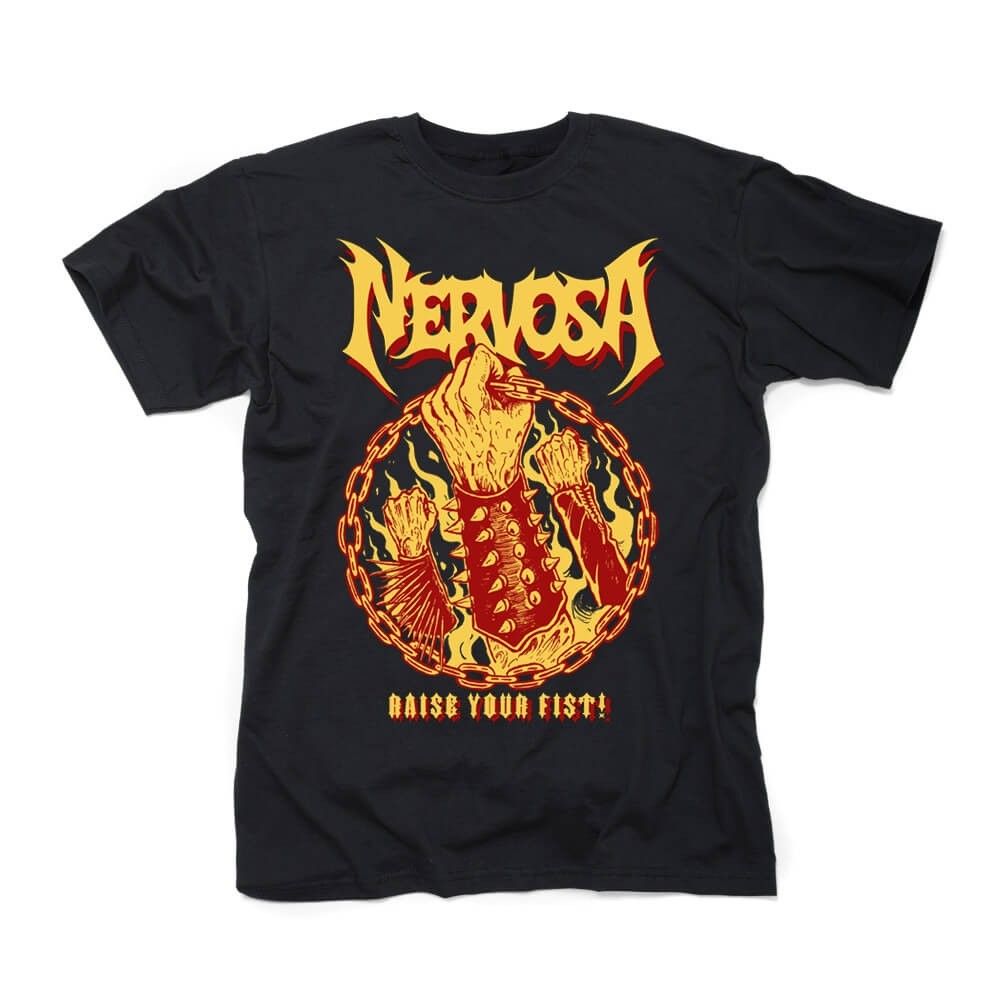 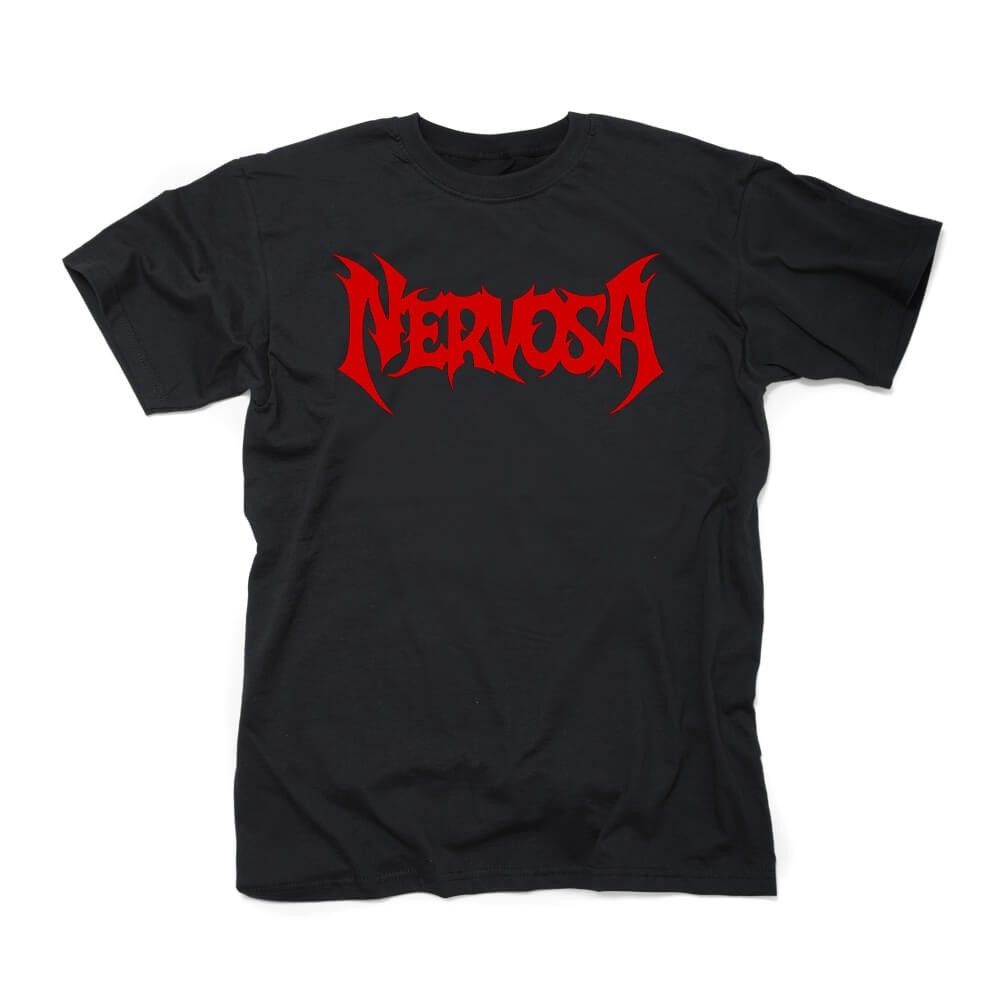