Unleash The Archers on Spotify

UNLEASH THE ARCHERS return with their new EP Explorers, to be released on 11th October 2019 via Napalm Records, only two years after having released their smashing album Apex. The EP will feature two cover songs. The first single to be released on 30th August 2019 is called “Northwest Passage”, originally written and performed by Stan Rogers. 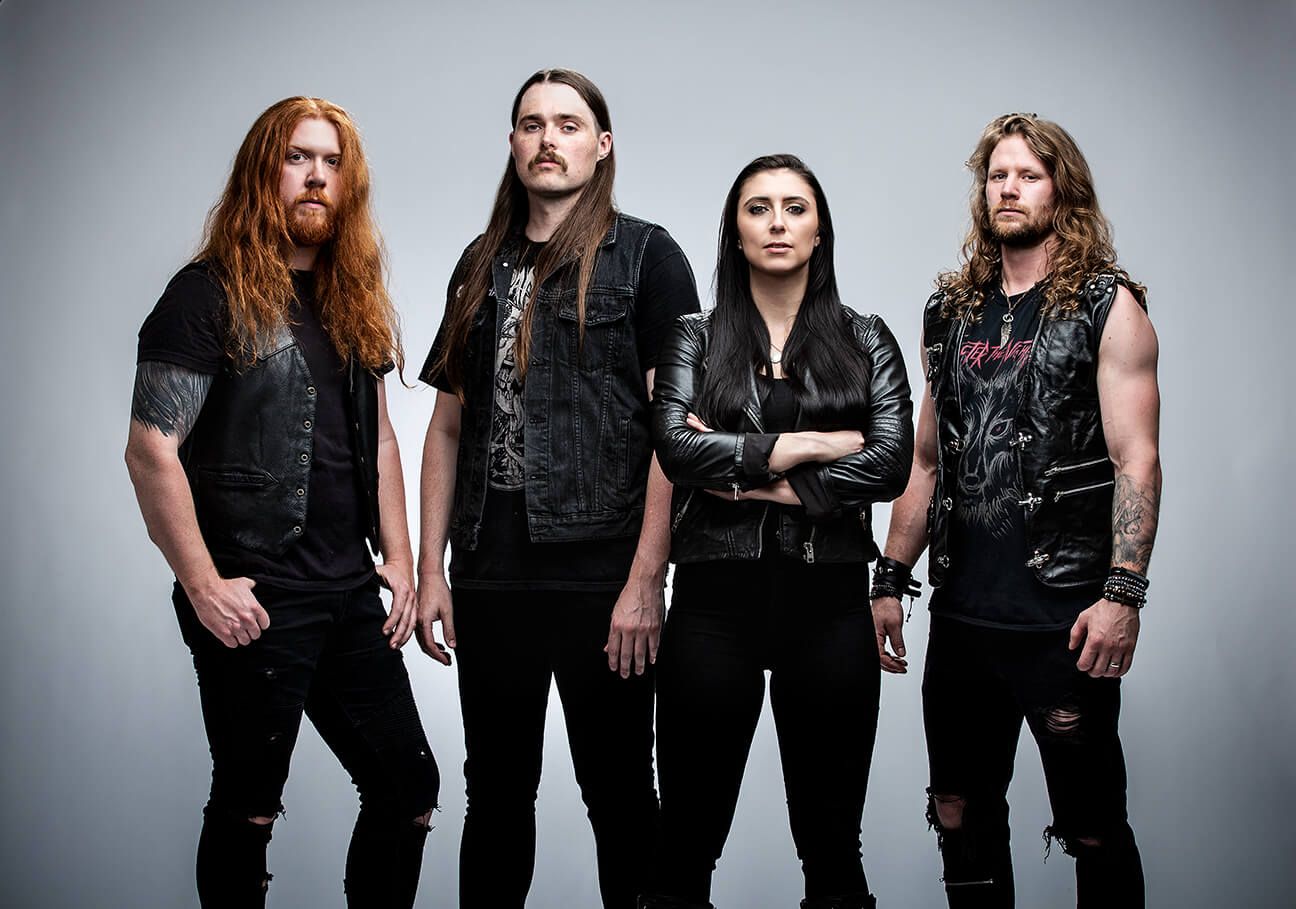 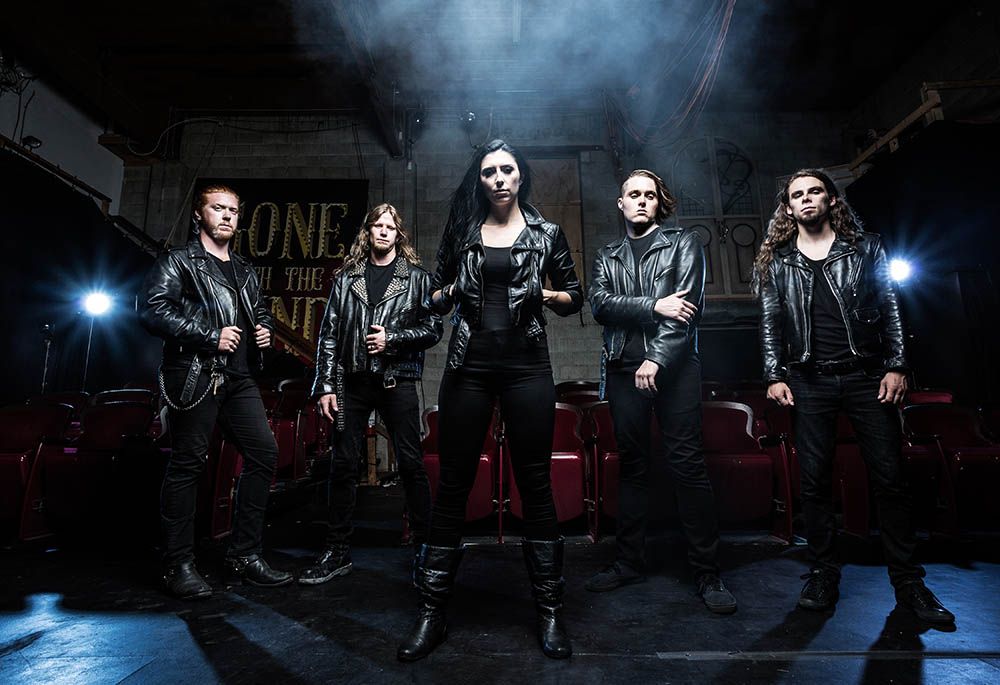 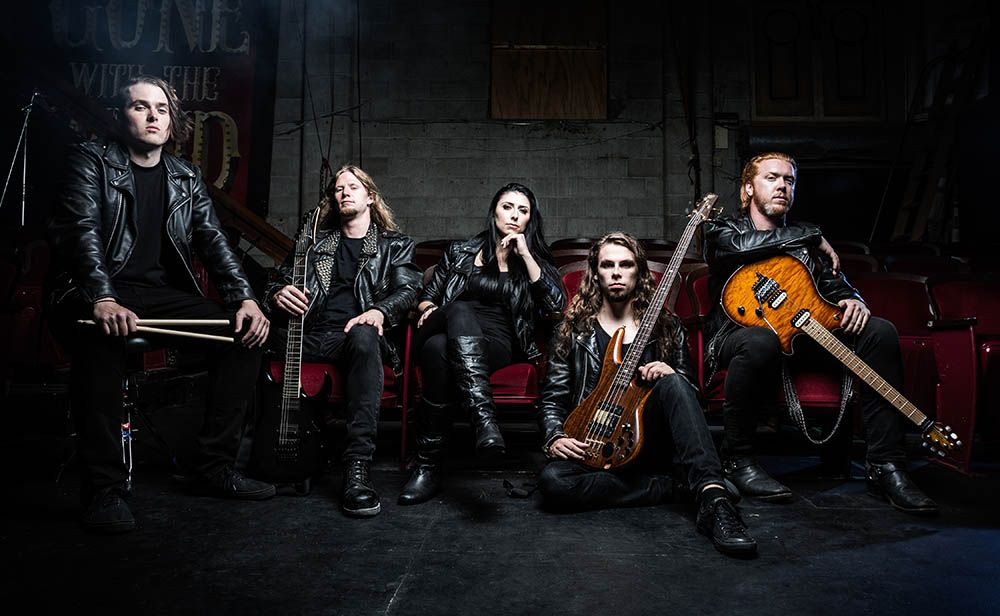 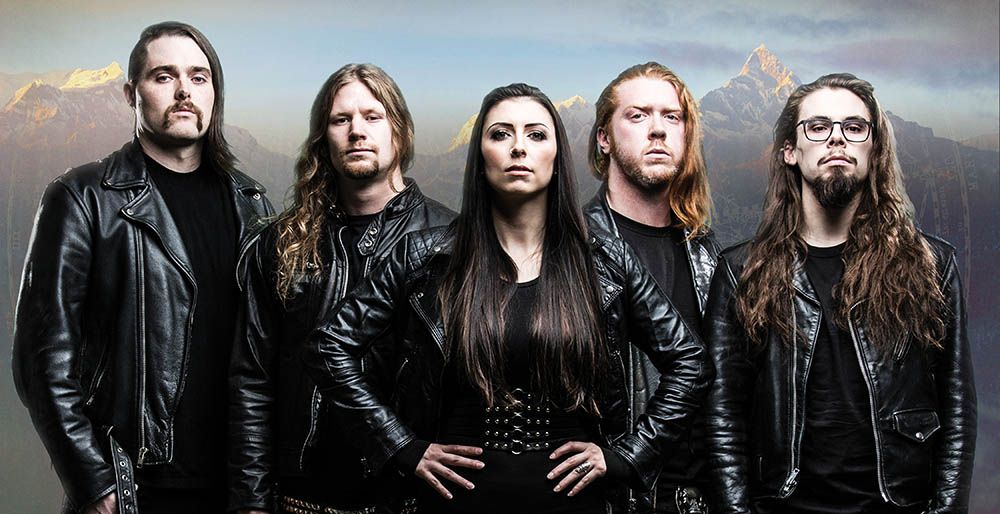 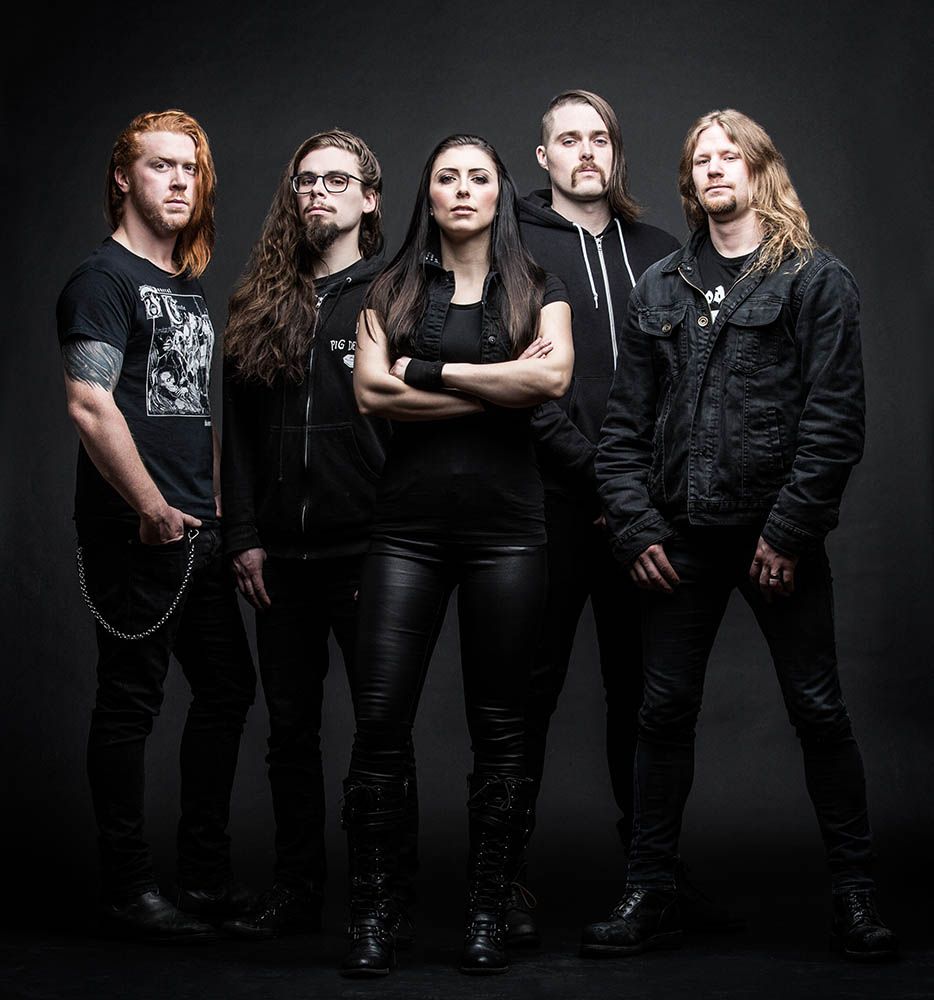 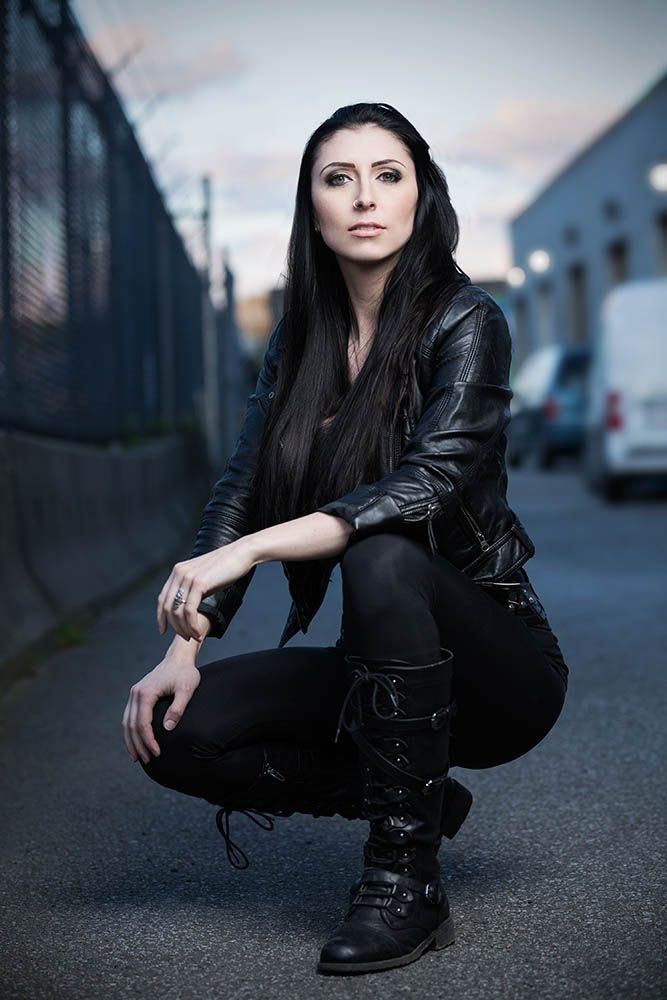 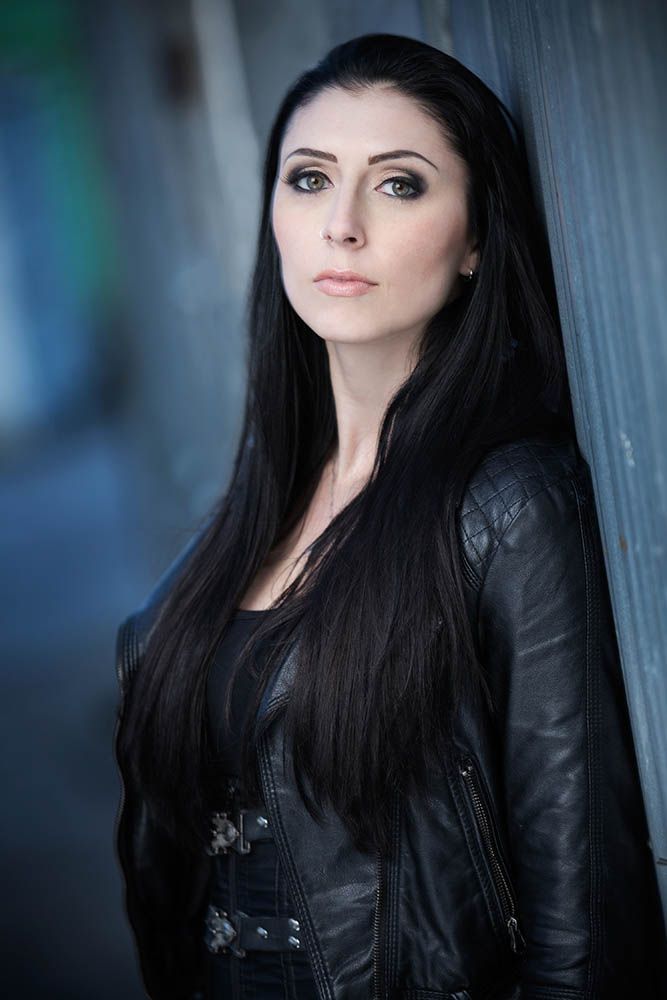 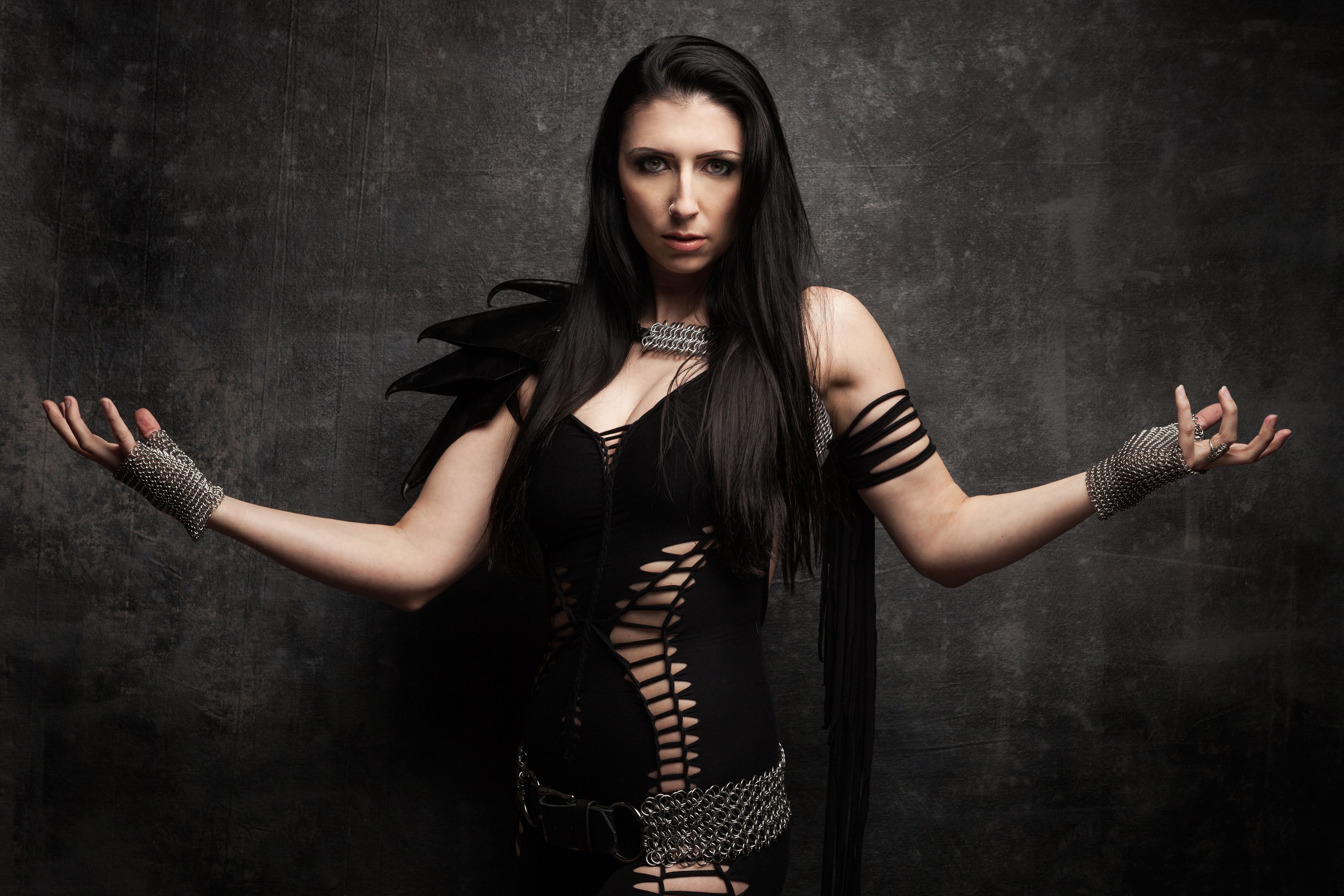 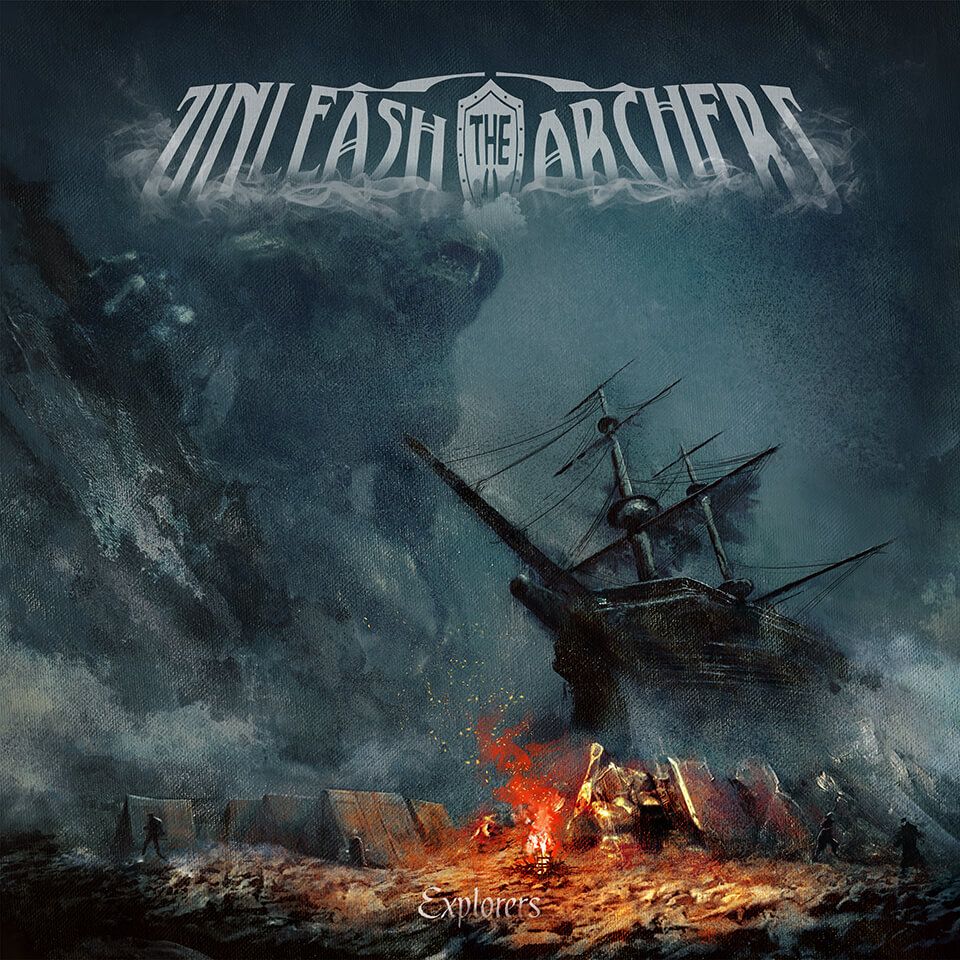 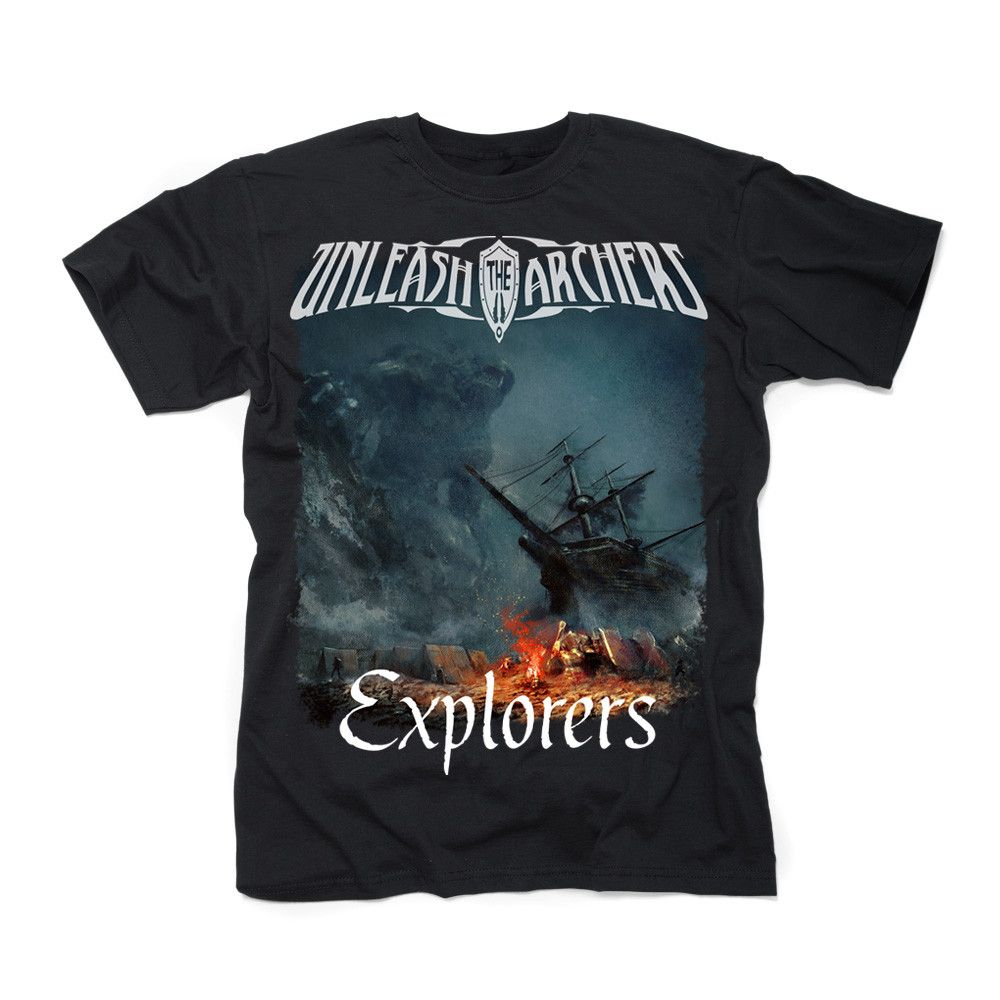 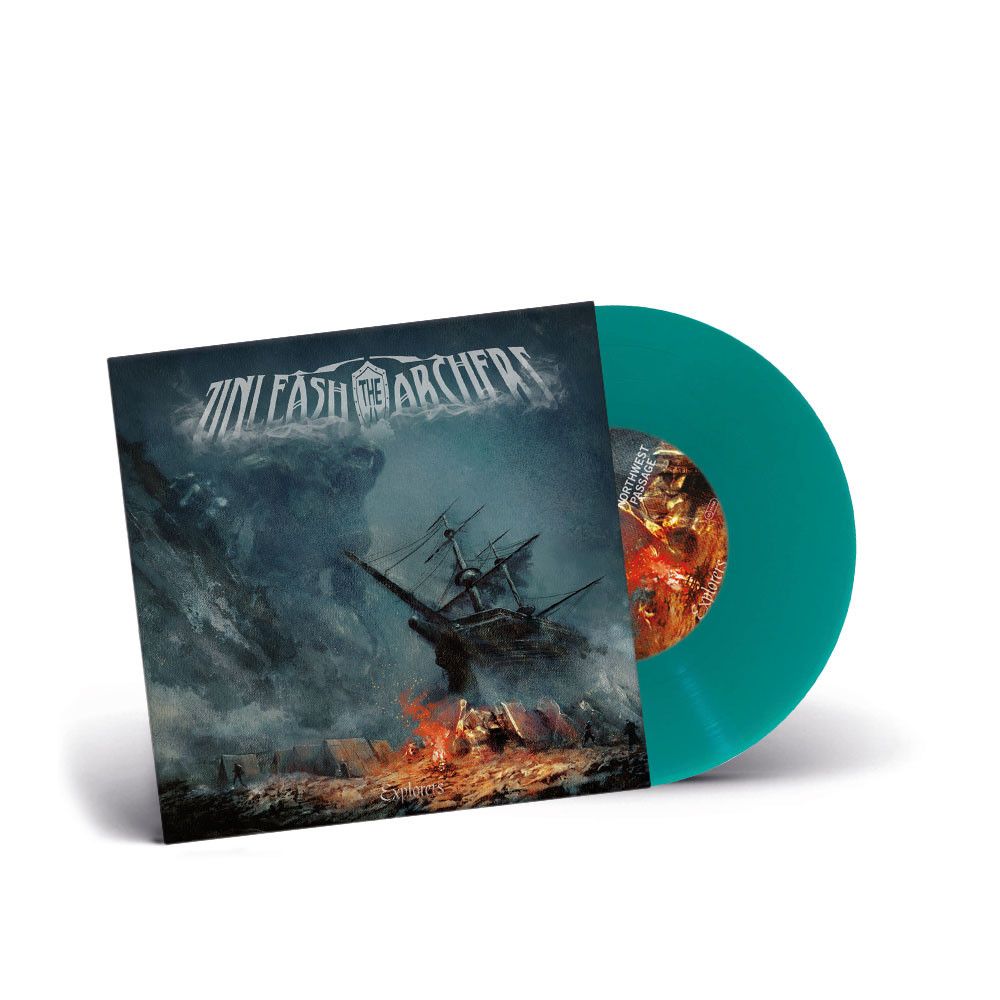 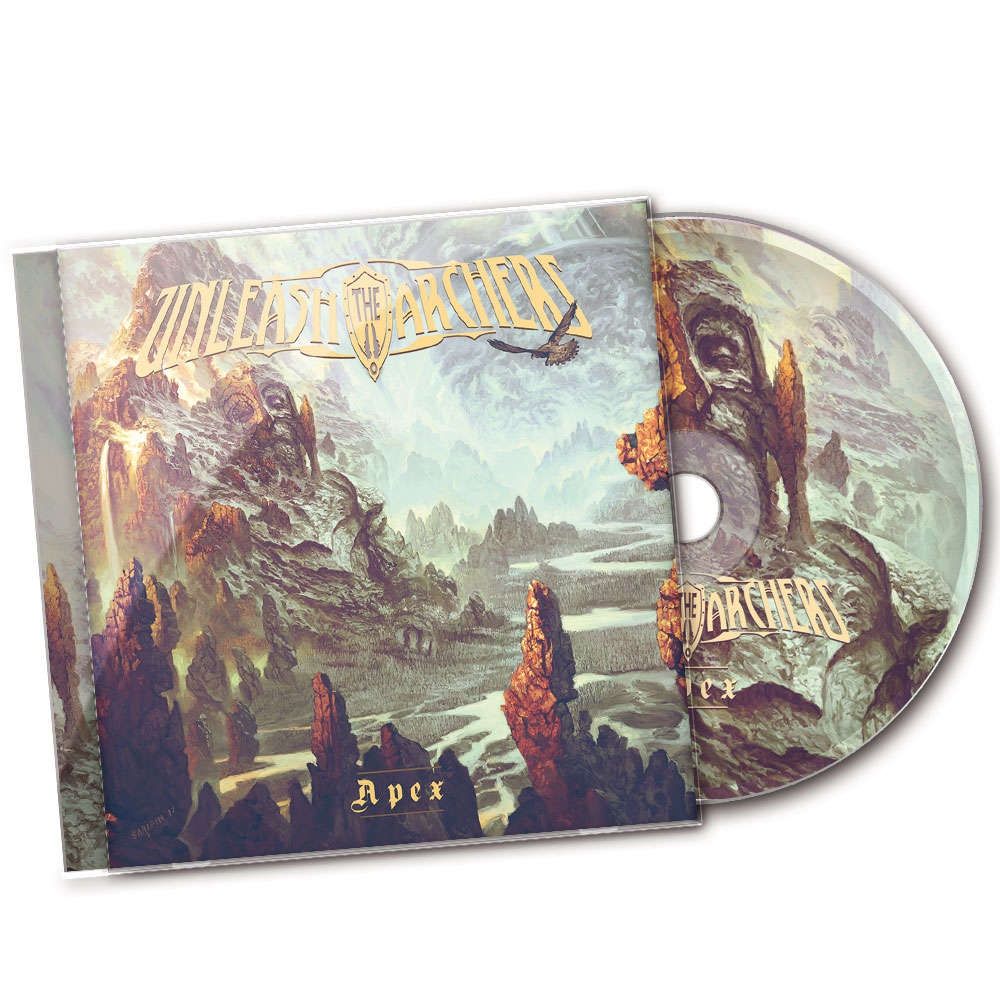