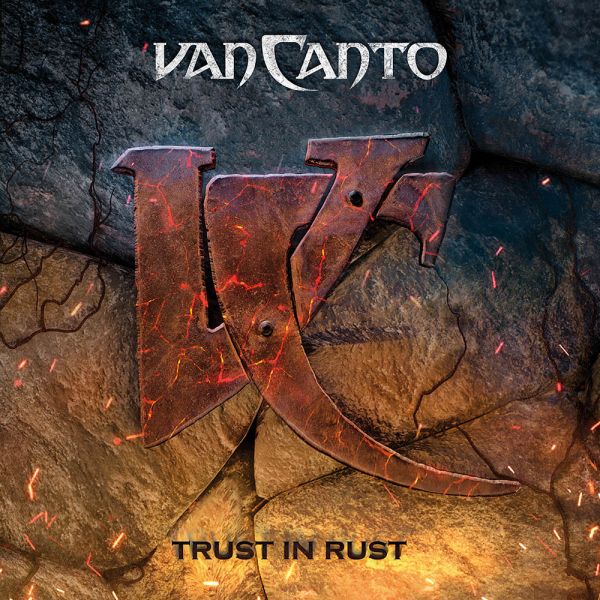 Now made up of seven members, Trust in Rust covers a wide stylistic range from melodic to bombastic, showcasing their own takes on ballads, hard rock ballbreakers and speed metal anthems. Covers from Helloween’s “Ride the Sky” (feat. Kai Hansen) and AC/DC`s ‘Hell’s Bells’ allow a completely fresh glimpse at the vocal crew. With several albums in the European Top 20, worldwide touring from Europe to Australia and festivals like Wacken and Masters of Rock under their belt, Van Canto surely gained some patina (in the most positive sense) over the years. The sound of Trust in Rust reflects these experiences from the road and the time passed with unbroken power and dedication to the human voice in heavy metal: “We will not kneel before stainless steel – for patina we lust – Trust in Rust!” 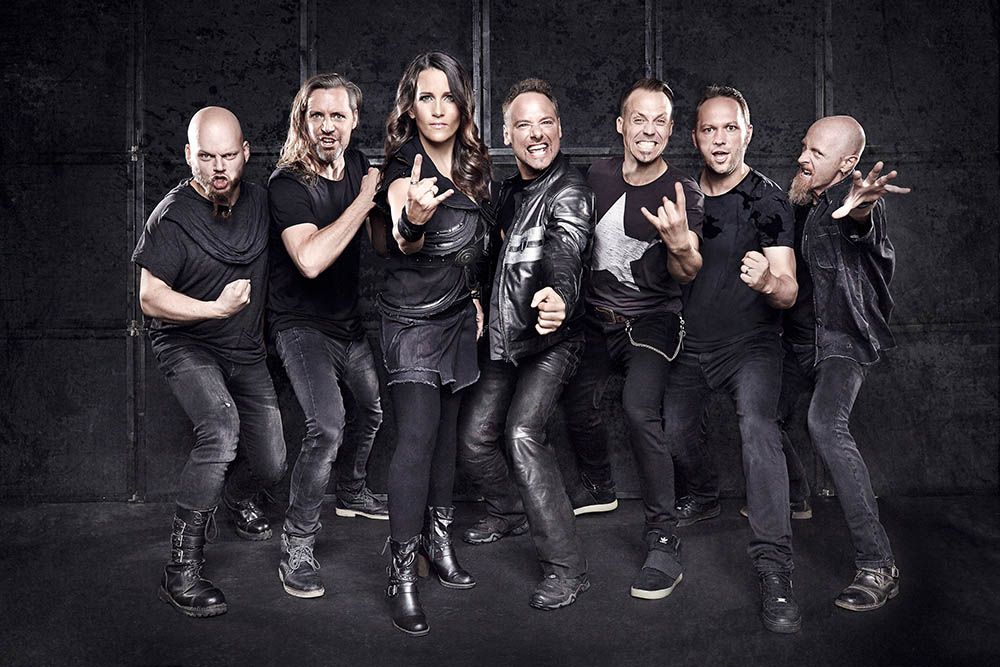 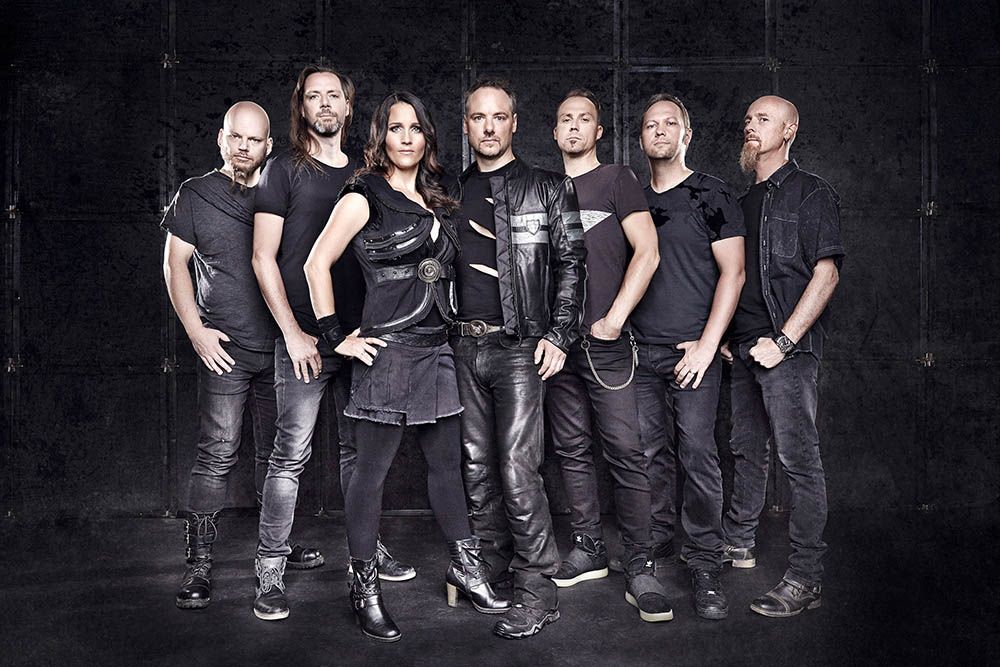 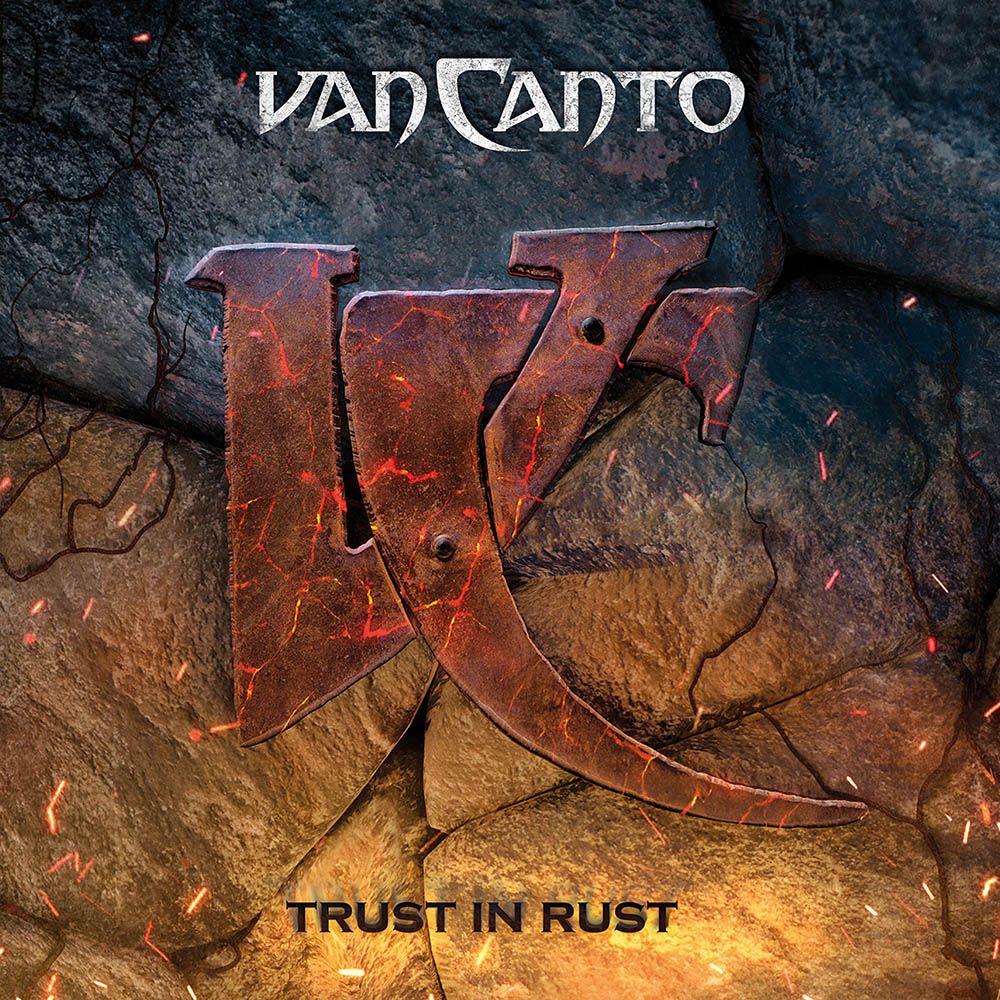 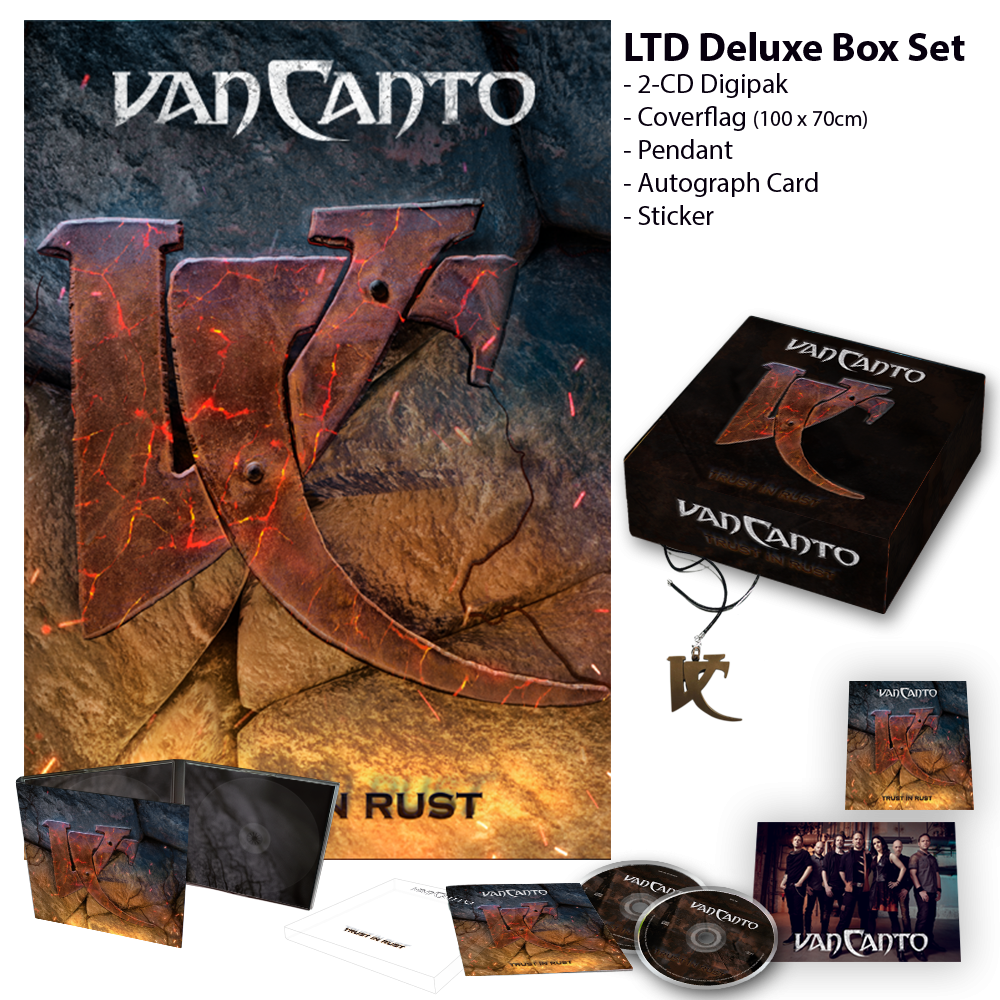 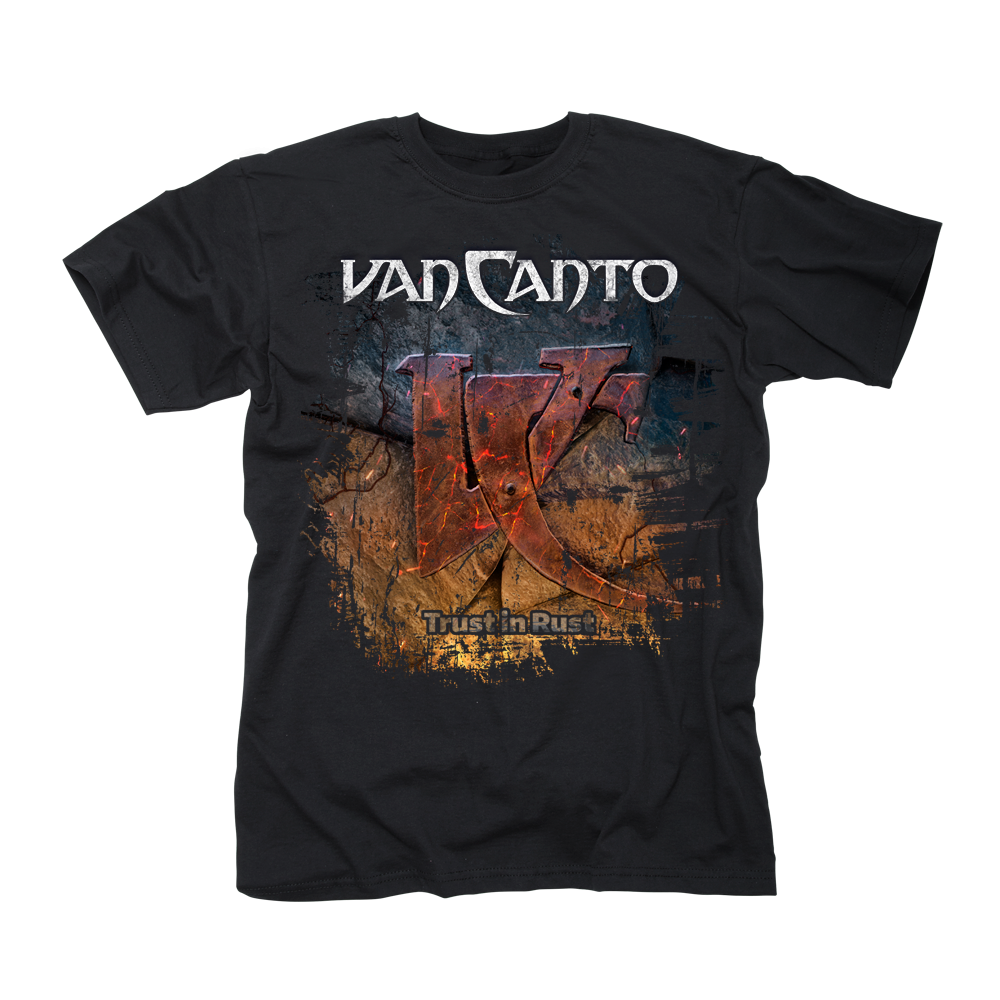 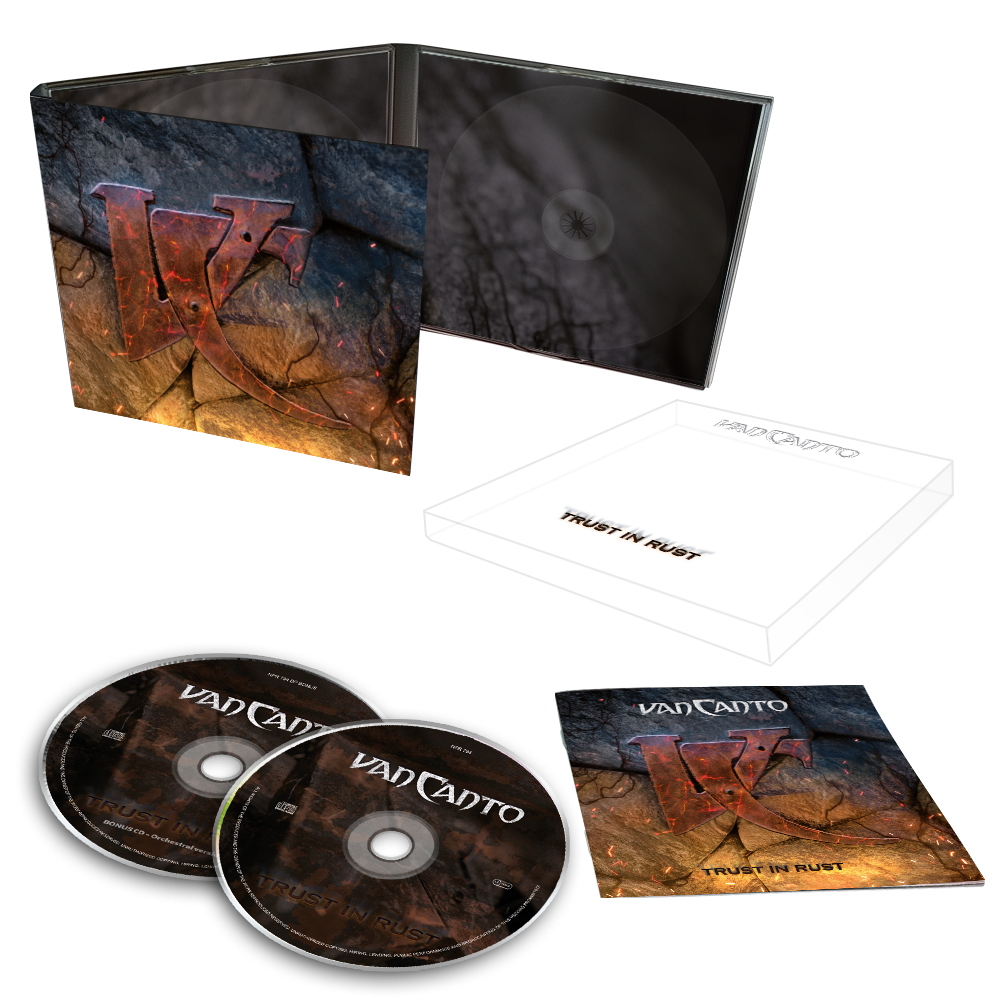 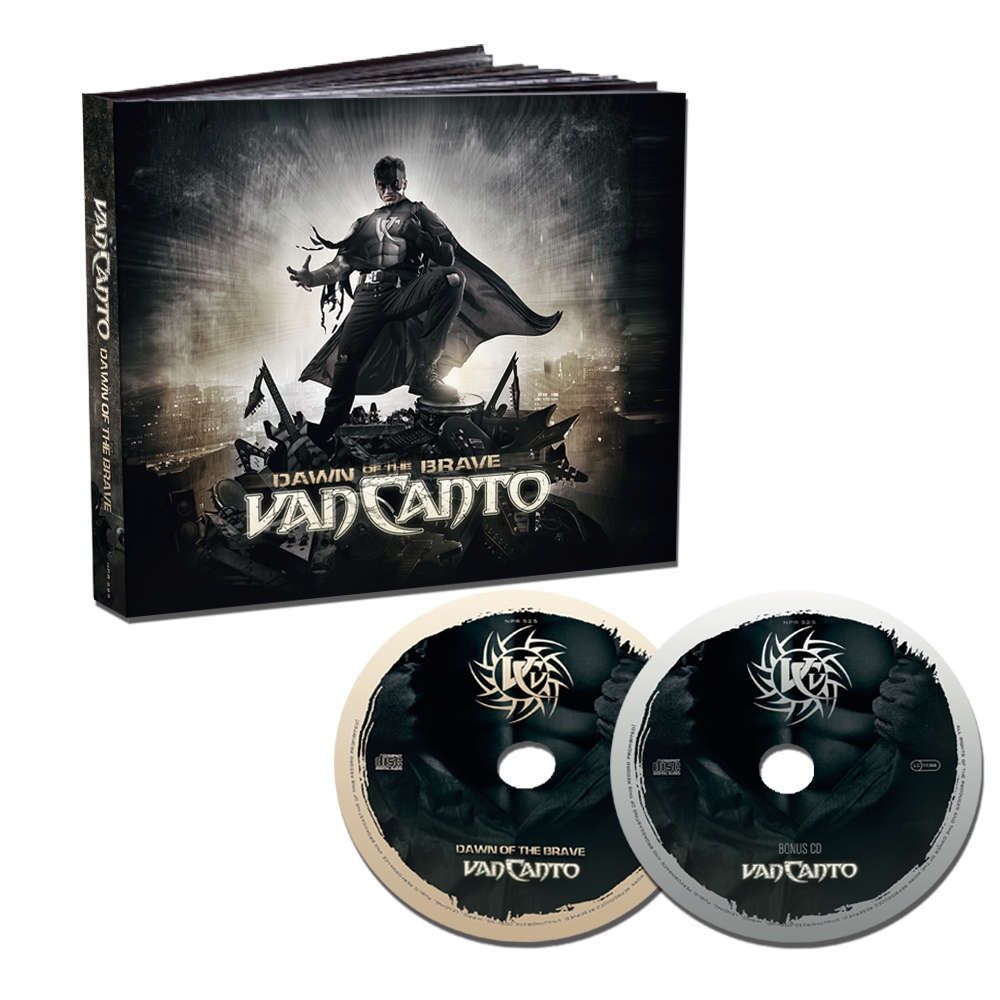 Dawn Of The Brave/Mediabook 2-CD