Over twenty years ago, a story of success began in the Austrian town of Eisenerz. What started out as a one-person operation in a cramped living-room, became one of the biggest record labels of the independent scene. Fans of the heavier genres have long come to know the name "Napalm Records". As of today, Napalm has released more than 600 albums – many of which have reached cult status.

In the beginning, Napalm Records focused mainly on the black metal releases of bands like ABIGOR and SUMMONING. Although both managed to create a style all of their own, SUMMONING in particular was most successful in taking their unique atmospheric style way past the European borders to reach an unbelievable level of notoriety on an international level.

But Napalm Records didn’t stop there.  Never shying away from unexplored paths of innovative musical styles and genres, the label supported artists that would later become known as the legendary pioneers and originators of the Pagan/Folk Metal genres, including the revered VINTERSORG and FALKENBACH.

Over the course of the years, Napalm Records searched for new talent and expanded its roster considerably by adding doom, power, symphonic and gothic metal to their ever-growing list. Within the gothic metal genre, THE SINS OF THY BELOVED, SIRENIA, and TRISTANIA were able to create quite a stir and successfully establish themselves among the best. Later on, LEAVES’ EYES, ELIS, MIDNATTSOL, KATRA, and EDENBRIDGE have also managed to join this illustrious group. With these releases, Napalm Records was able to widen its audience and soon felt encouraged to expand the variety of bands it would support.

The diverse roster offers both, established bands like CANDLEMASS as well as newcomers like HUNTRESS, who are on the way to metalize a whole new generation of fans. The signing policy shows the strength of the label. Namely, to push international bands and to discover and establish newcomers on the market.

More recently, Napalm Records has embraced the rock and stoner rock scene with big-name signings such as MONSTER MAGNET, KARMA TO BURN, MY SLEEPING KARMA, THE SWORD and BRANT BJÖRK.

The Austrian scene is very important to the label. Currently, RUSSKAJA, KONTRUST, DRESCHER and the Amadeus Award winners THE SORROW are responsible for a red-white-red flavor in the line-up of Napalm Records. Just like the label, these artists show that even if you come from a supposedly small country, you can take the music scene by storm.

German-speaking artists in general play an important role in Napalm Records‘ roster. Recent signings like TOXPACK, SERUM114 and the newcomers 8KIDS, as well as ongoing successful relationships with MEGAHERZ or VARG accentuate the importance of expressing lyrics in your first language.

A very important addition to the roster of the Austrian label are the chartbreaking Heavy  Metal wolves POWERWOLF, the international renowned and hard touring DEVILDRIVER and Dez Fafara’s other band COAL CHAMBER, aswell as DELAIN, KAMELOT and THE ANSWER, who infused the Rock genre with a newfound energy and toured with no other than AC/DC.

The summer of 2013 brought Napalm Records two groundbreaking chart entries. POWERWOLF entered the German Longplay Charts at Number 1, making it the first time that a Napalm Records artist claimed the crown. Shortly after, SALTATIO MORTIS repeated this success and made it to the pole position as well. Furthermore, POWERWOLF proved to be an international success, by entering the world charts on number 38! However, Napalm Records does not only limit its operation to the support and development of new talent or the release of its artists’ recordings.  The label’s own chart relevant mail order service has been providing satisfied customers with the fastest delivery, unbeatable prices, and a top-notch service for many years.  Over 30,000 items (CDs, vinyl, merchandise, etc.) are waiting to be discovered both in the biannually published print catalog and in the well organized, easy-access online store.

Following in the steps of the successful cooperation with W.A.S.P., one of the most recent landmark signings has been announced in March 2016: None others than legendary HAMMERFALL have joined the Napalm Records rooster, and both parties are ready do write history together.

The Napalm Records Handels GmbH headquarters and center of operations, including the aforementioned mail order service, are located in Eisenerz, Austria and currently employ ca. 35 people. A second office located in Austin, Texas, employs 3 people, while a fourth employee works for the label from Canada.  Napalm Records also enjoys a close working relationship with an extensive worldwide network of A&R consultants and local promoters.

The year 2015 saw the beginning of a new era with regards to the Napalm Records offices: Berlin, Berlin! With the opening of the Berlin office located in the very center of Germany’s capital city, Napalm Records substantiates how the label has become an important part of the rock and metal circus worldwide.

Last but not least, Napalm Records also boasts of its own publishing house and event / booking company. IRON AVANTGARDE PUBLISHING is currently cooperationg with SONY/ATV, who has handled the rights to innumerable works from the most diverse of authors. Many Napalm recording bands such as JINJER, 1914, MEGAHERZ, MUSHROOMHEAD, VISIONS OF ATLANTIS, WIND ROSE and many others trust the services of NAPALM EVENTS, where not only tour booking is handled, but also own events like recently revealed METAL ON THE HILL and ROCK IN GRAZ Festival in the center of Graz. 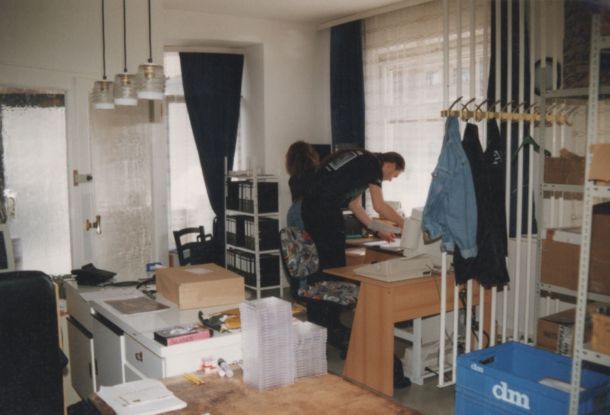 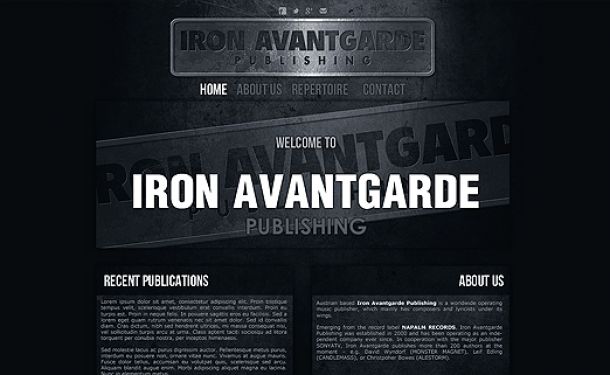 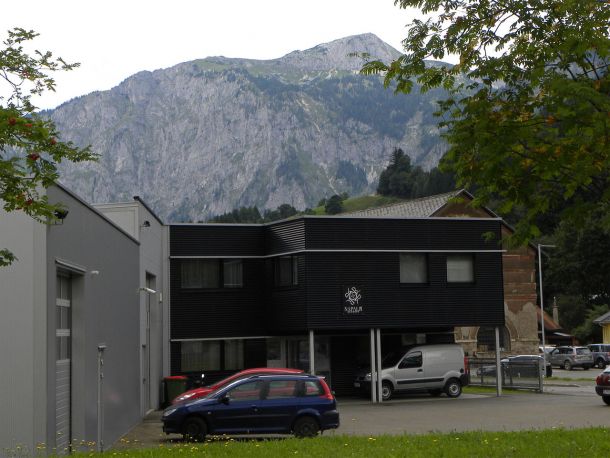 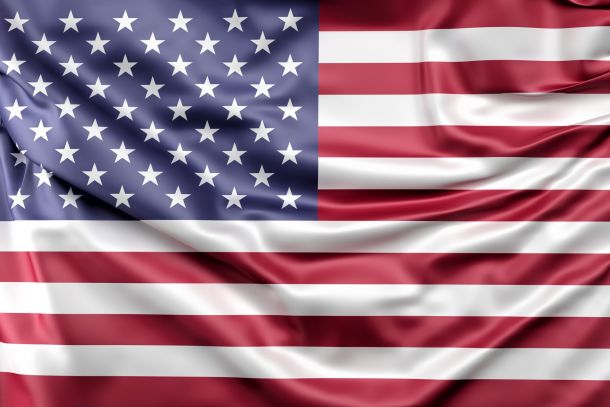 Opening of US Office Texas 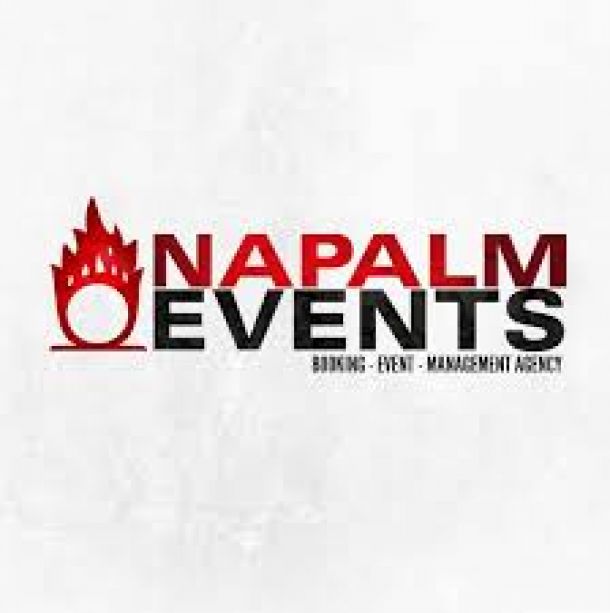 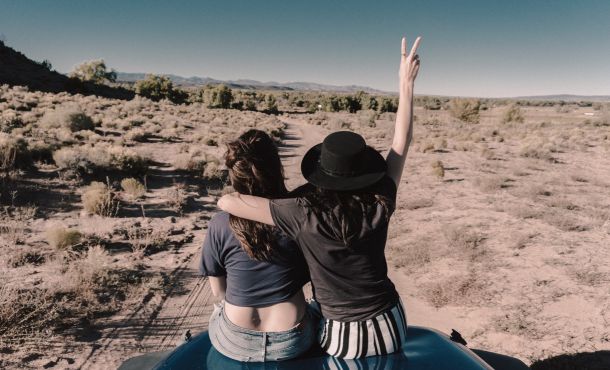 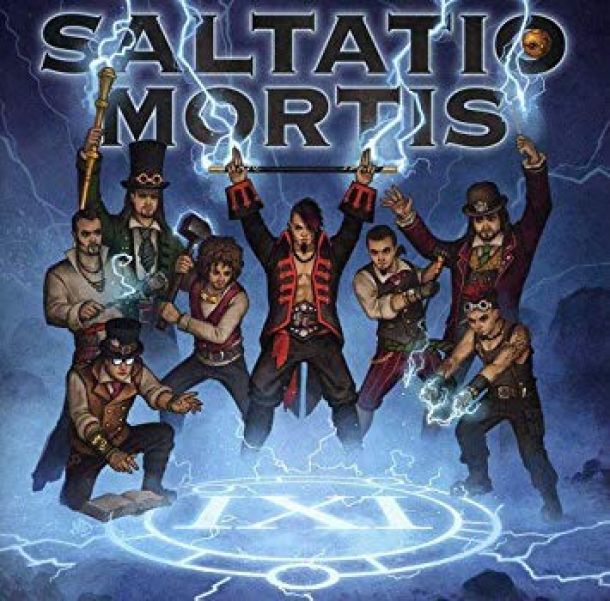 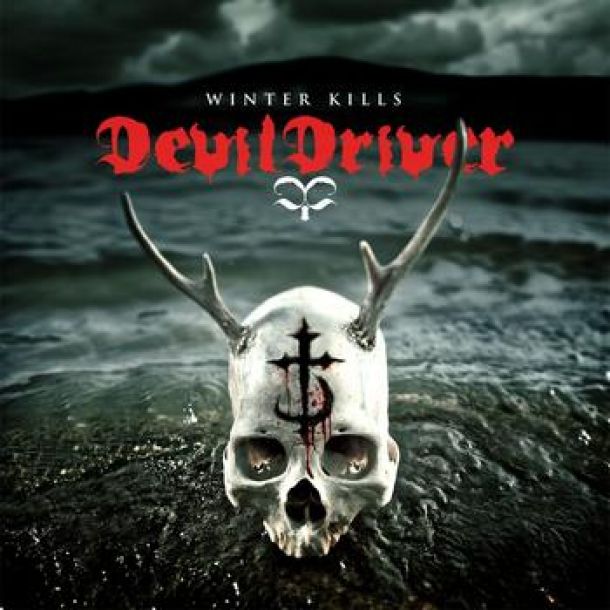 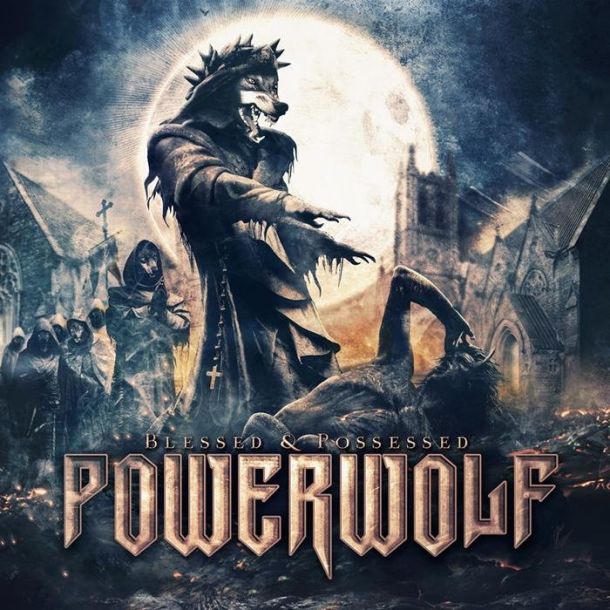 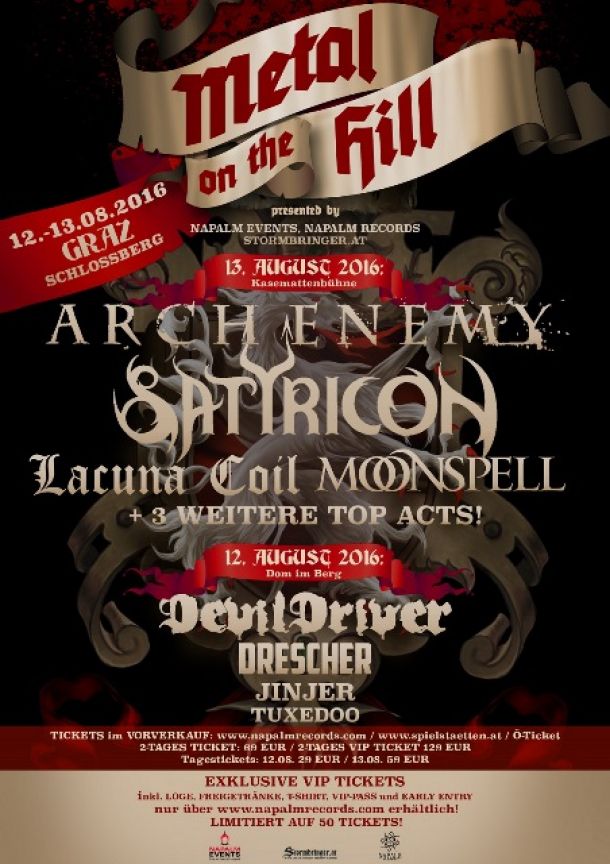 First Metal On The Hill Festival 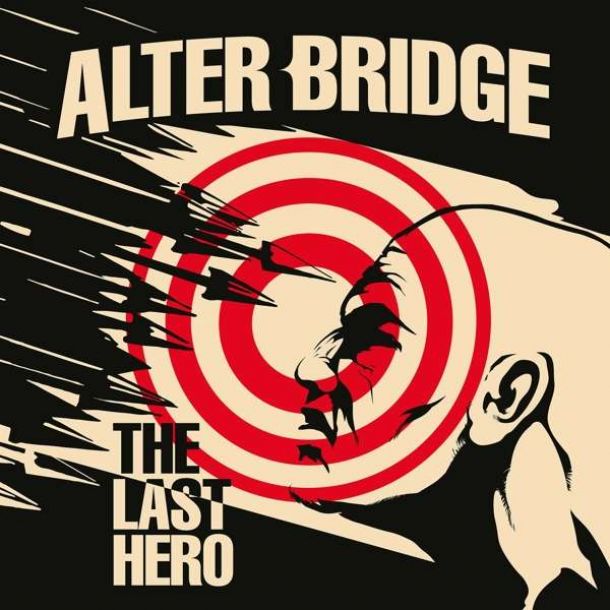 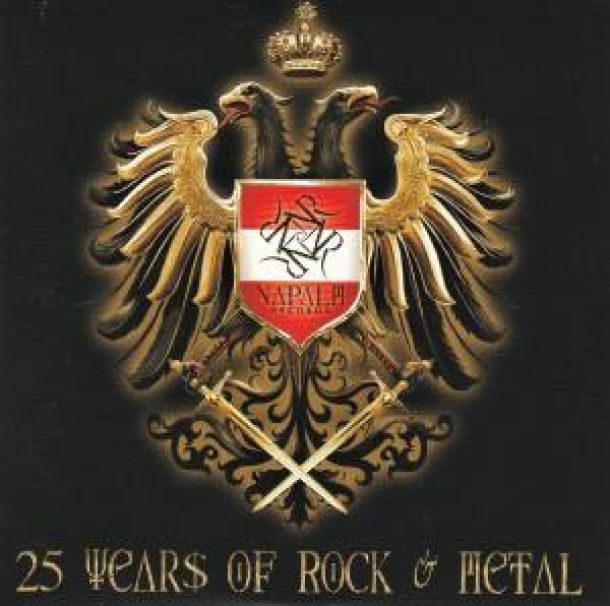 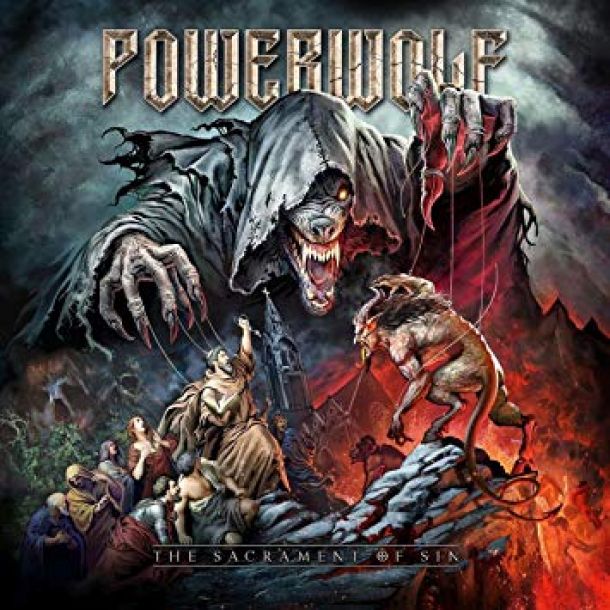 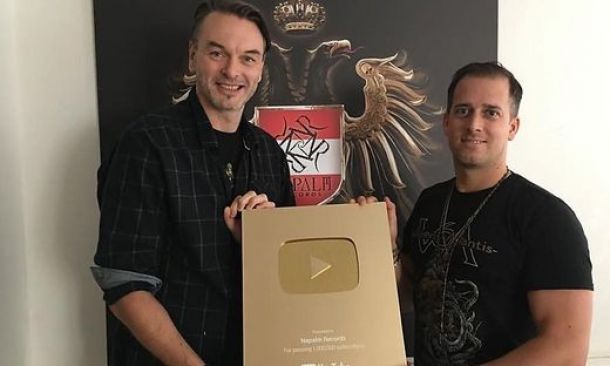 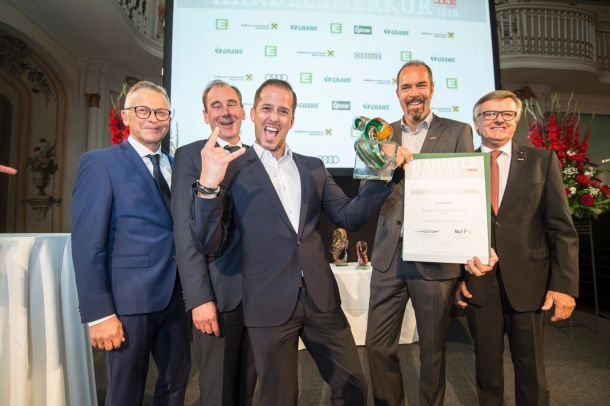 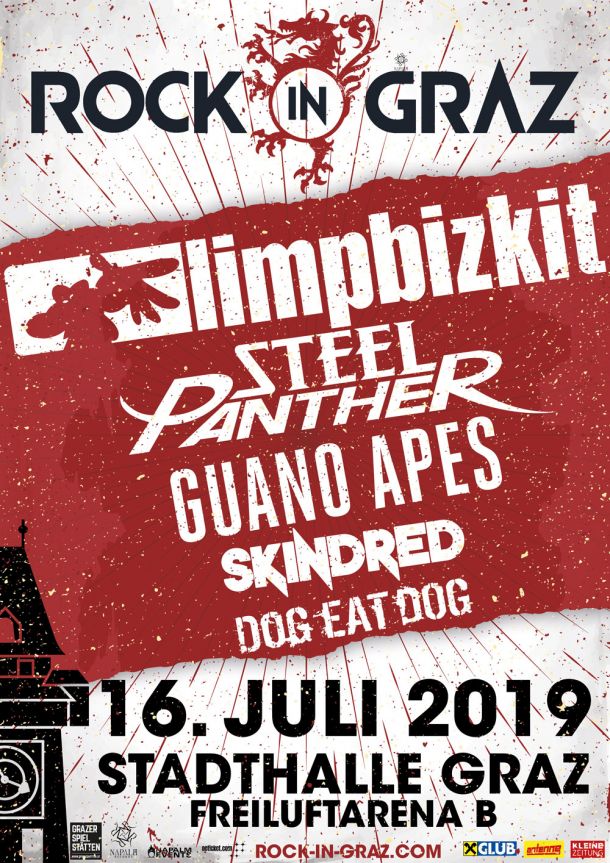 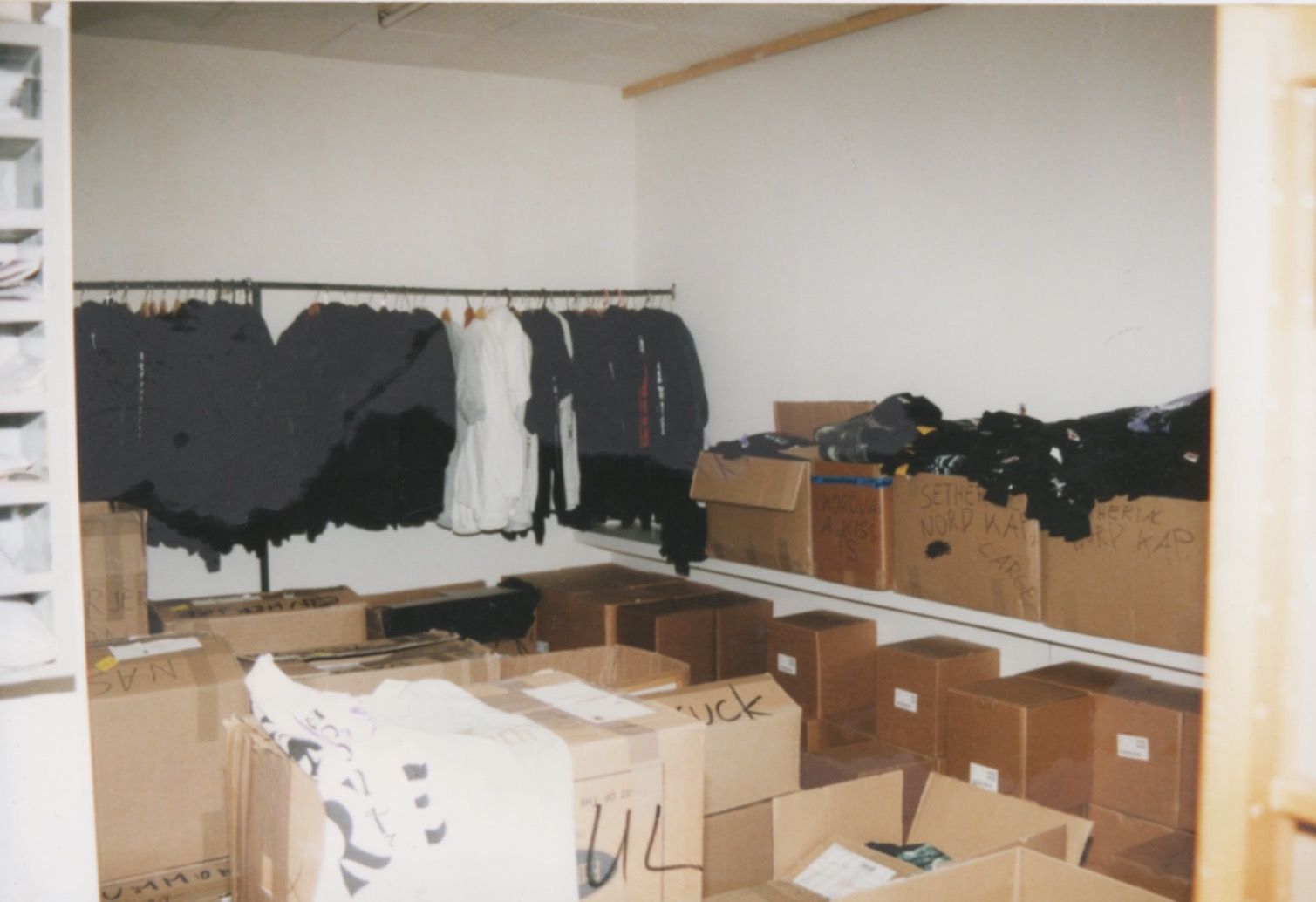 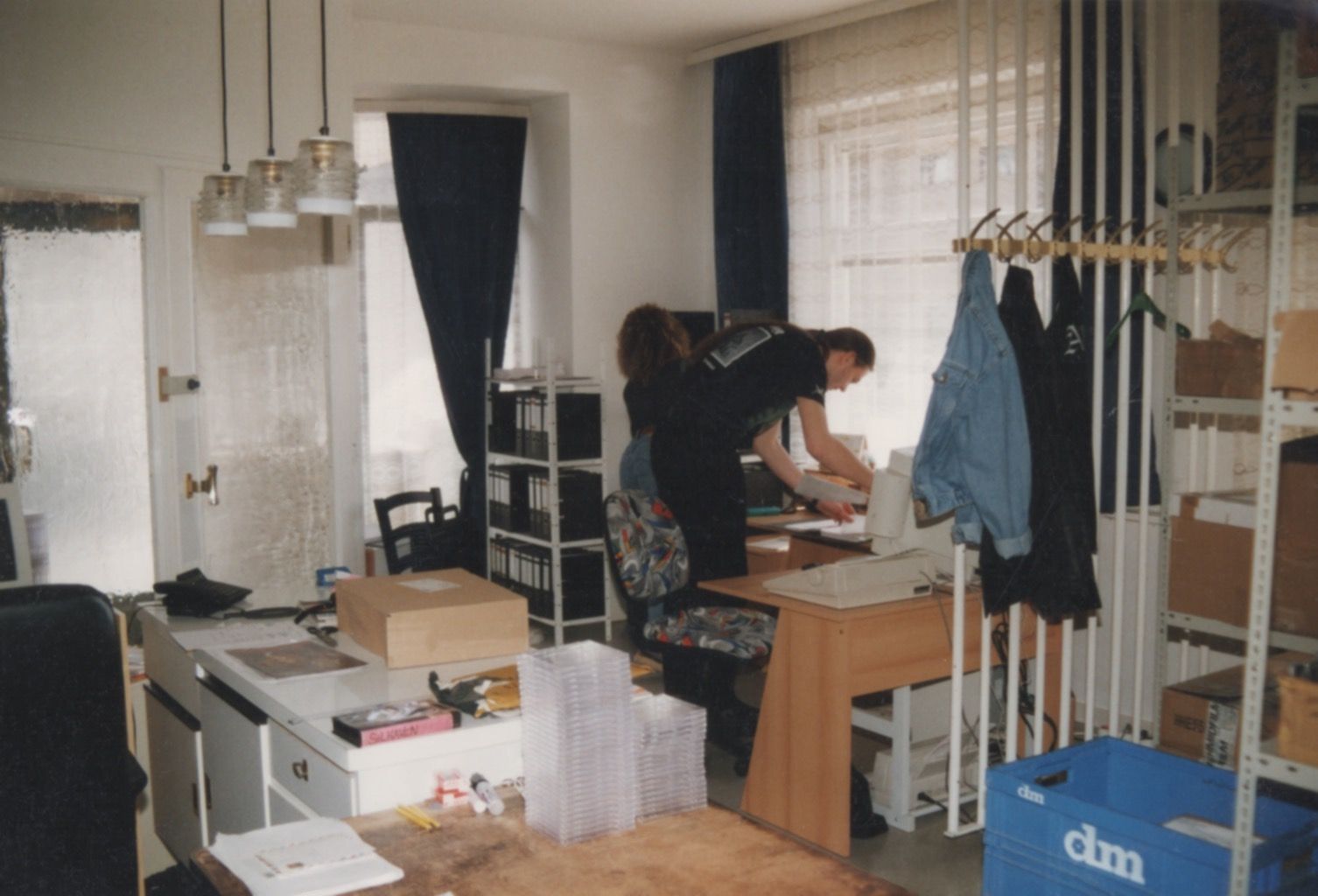 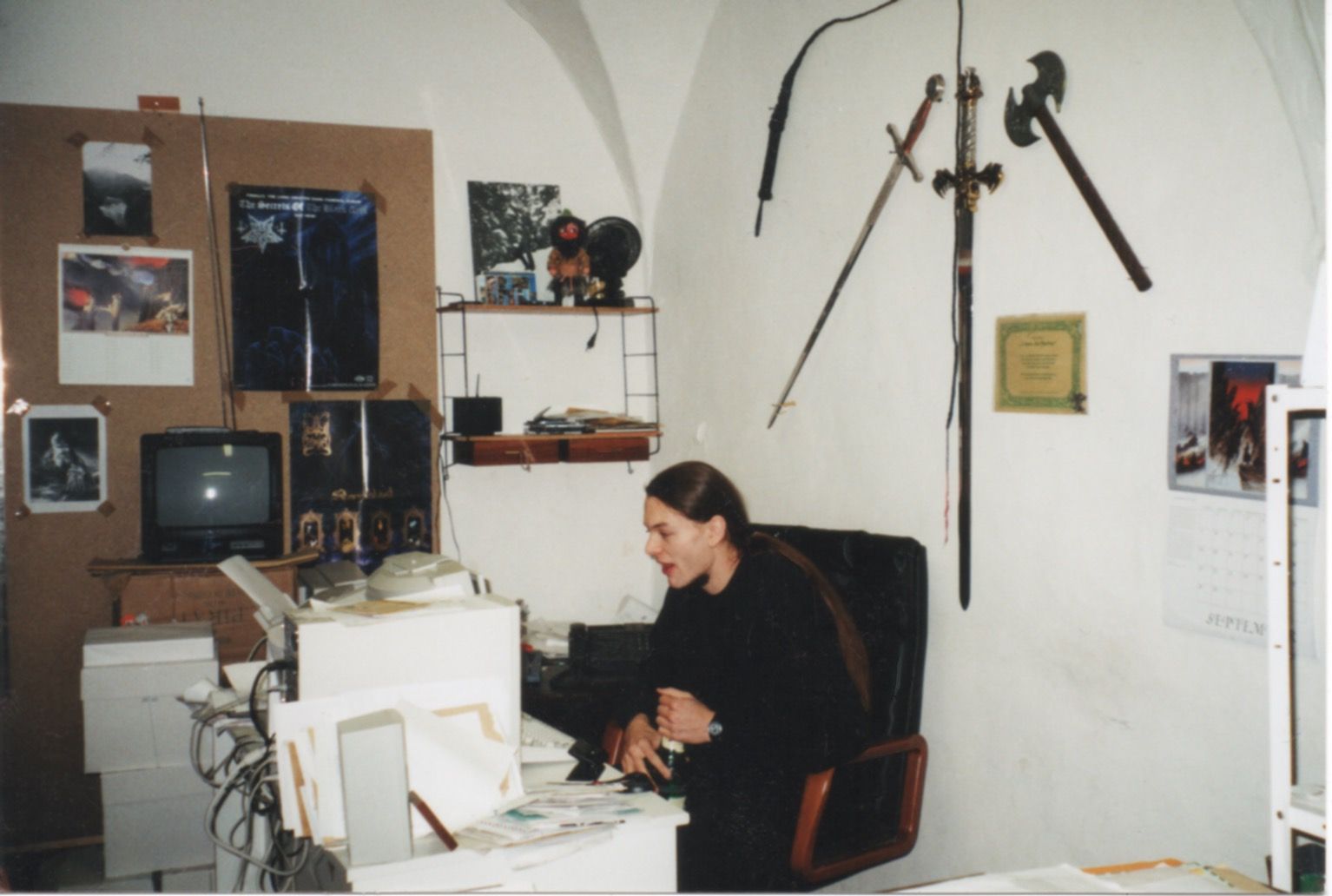 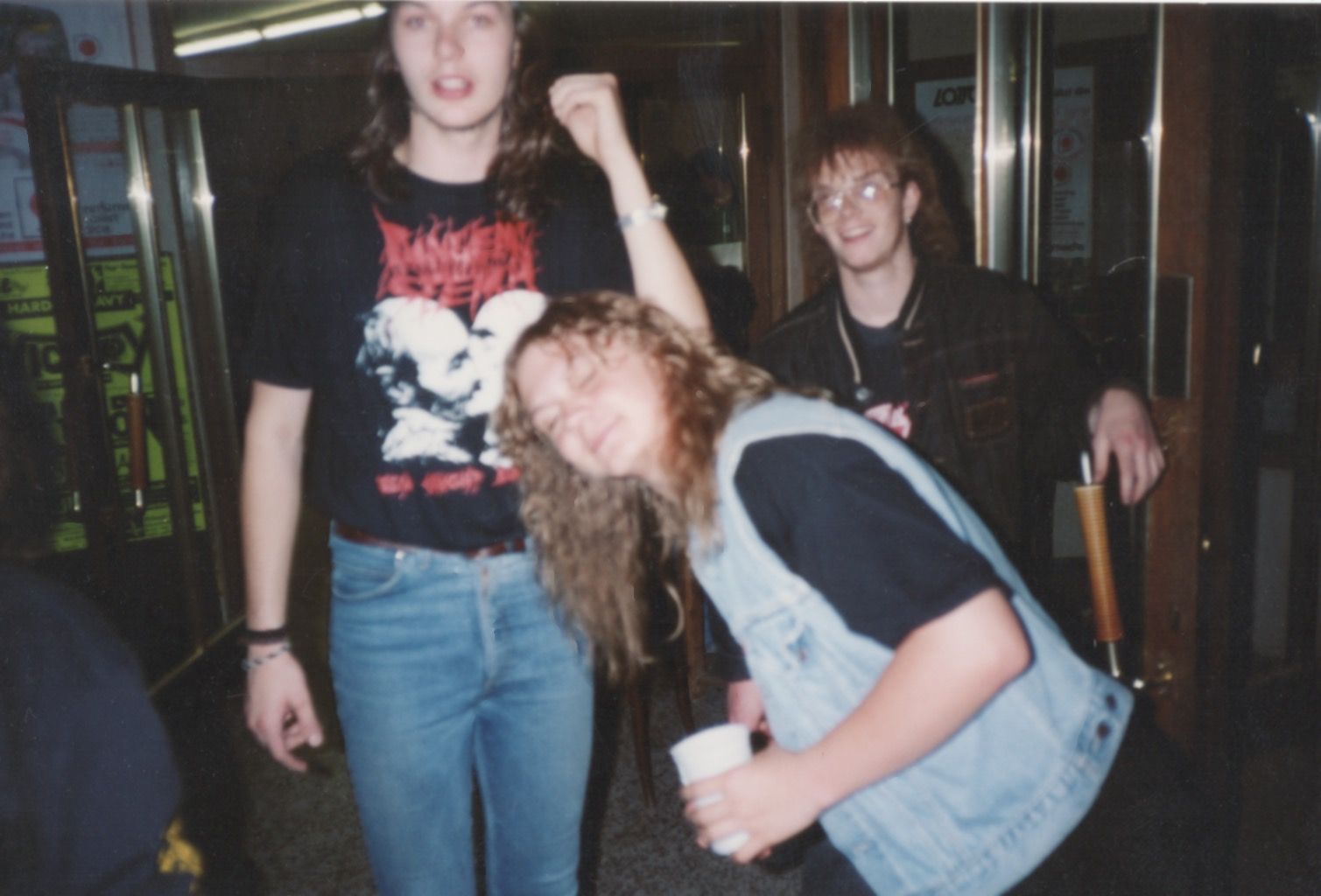 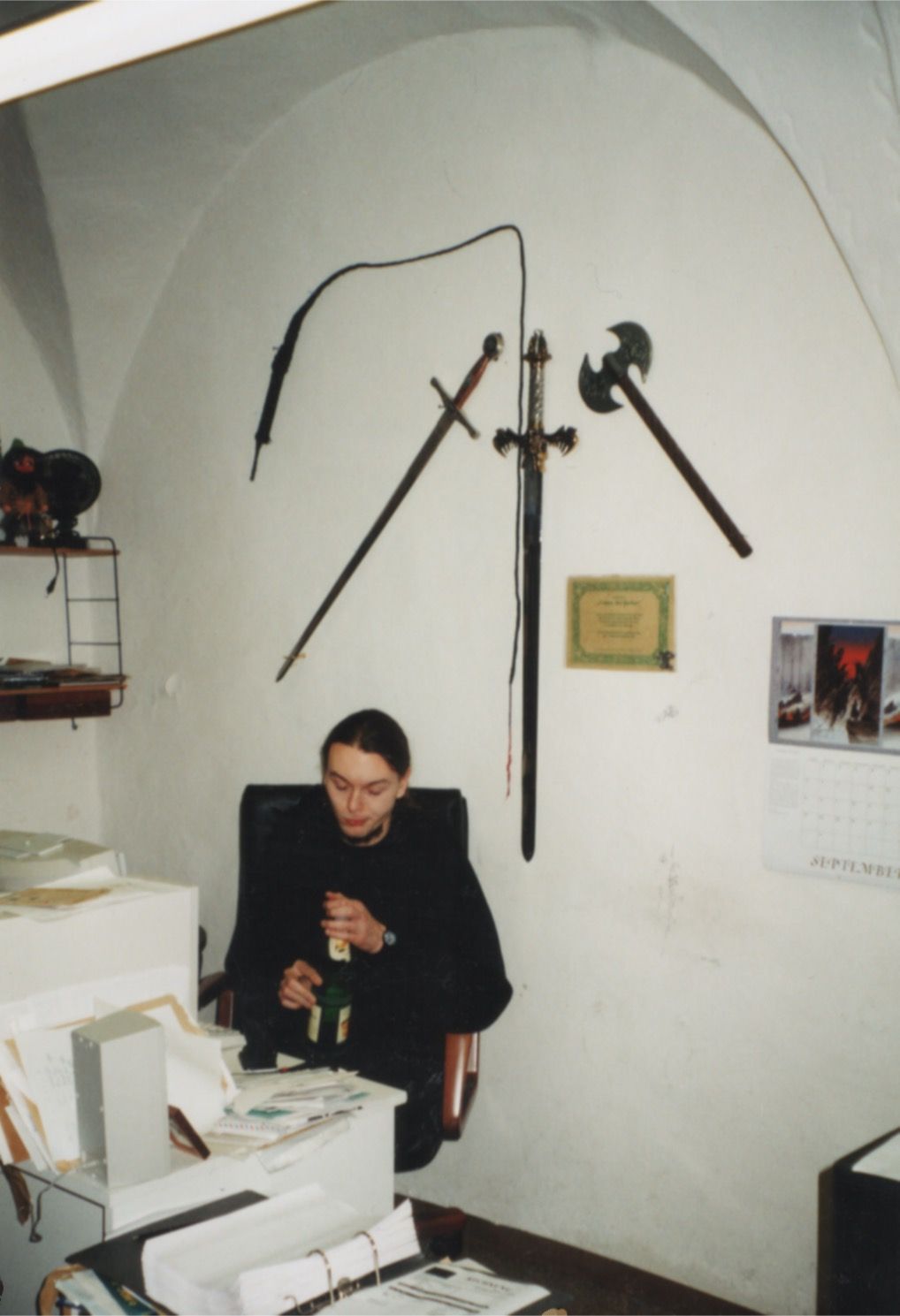 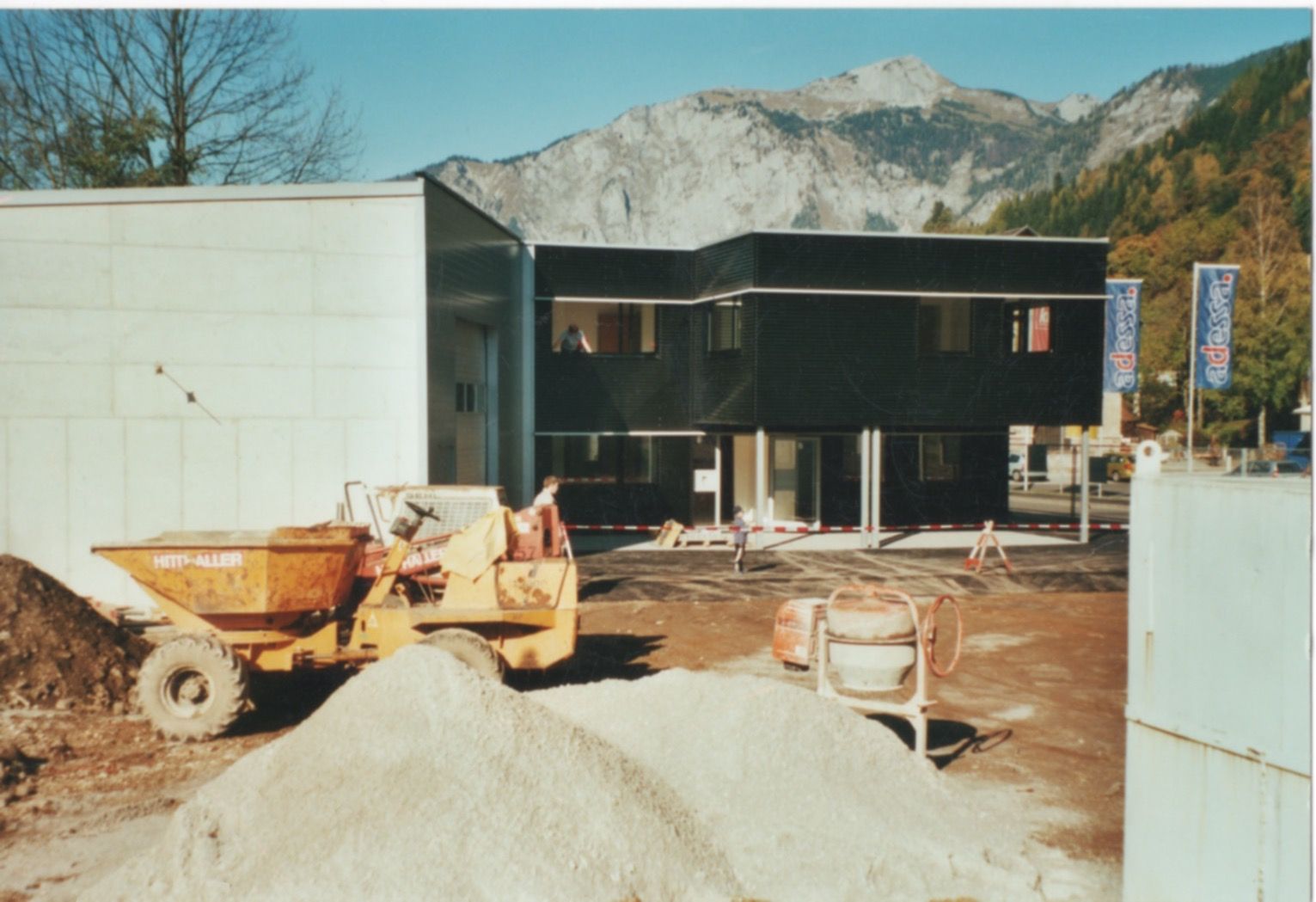 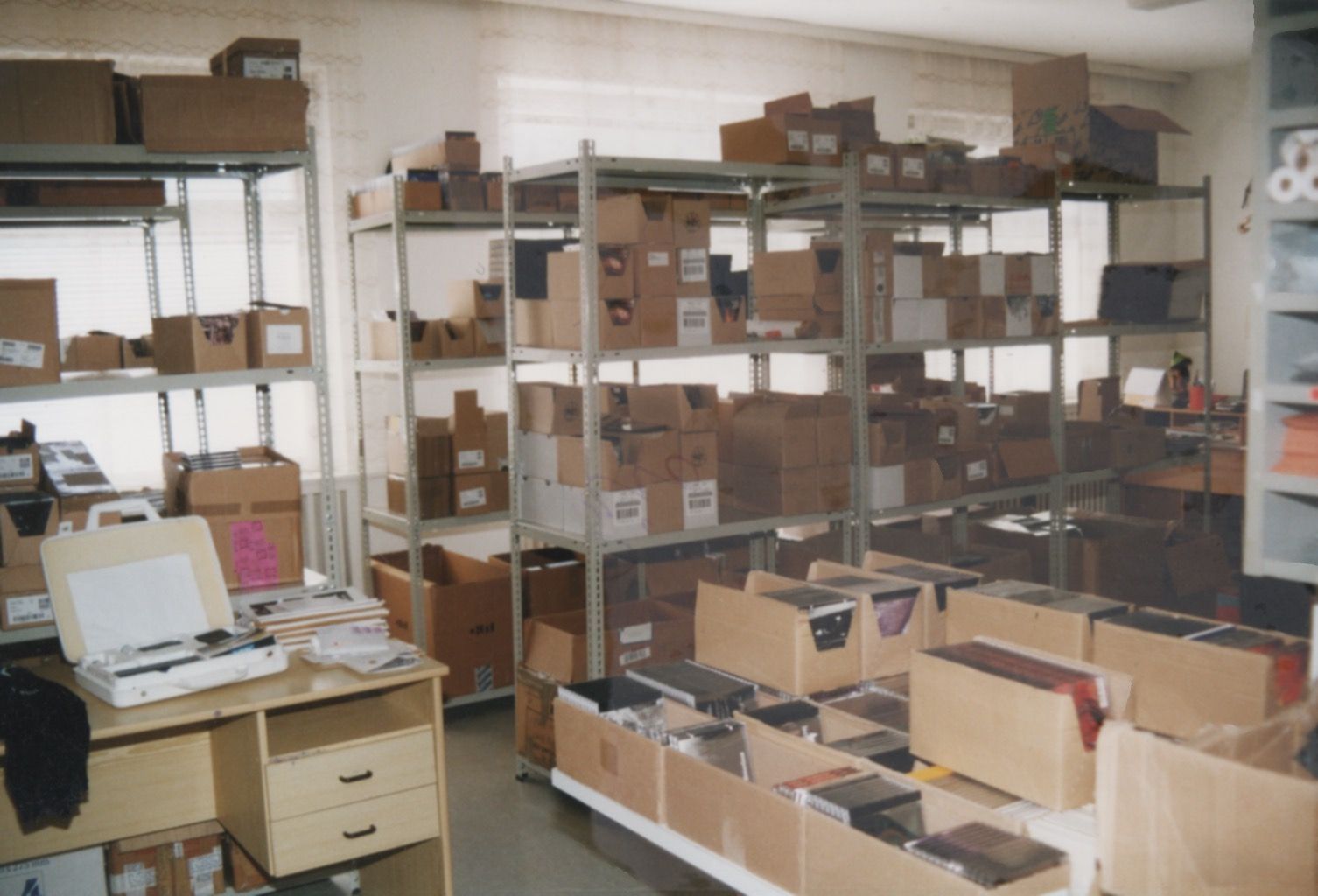 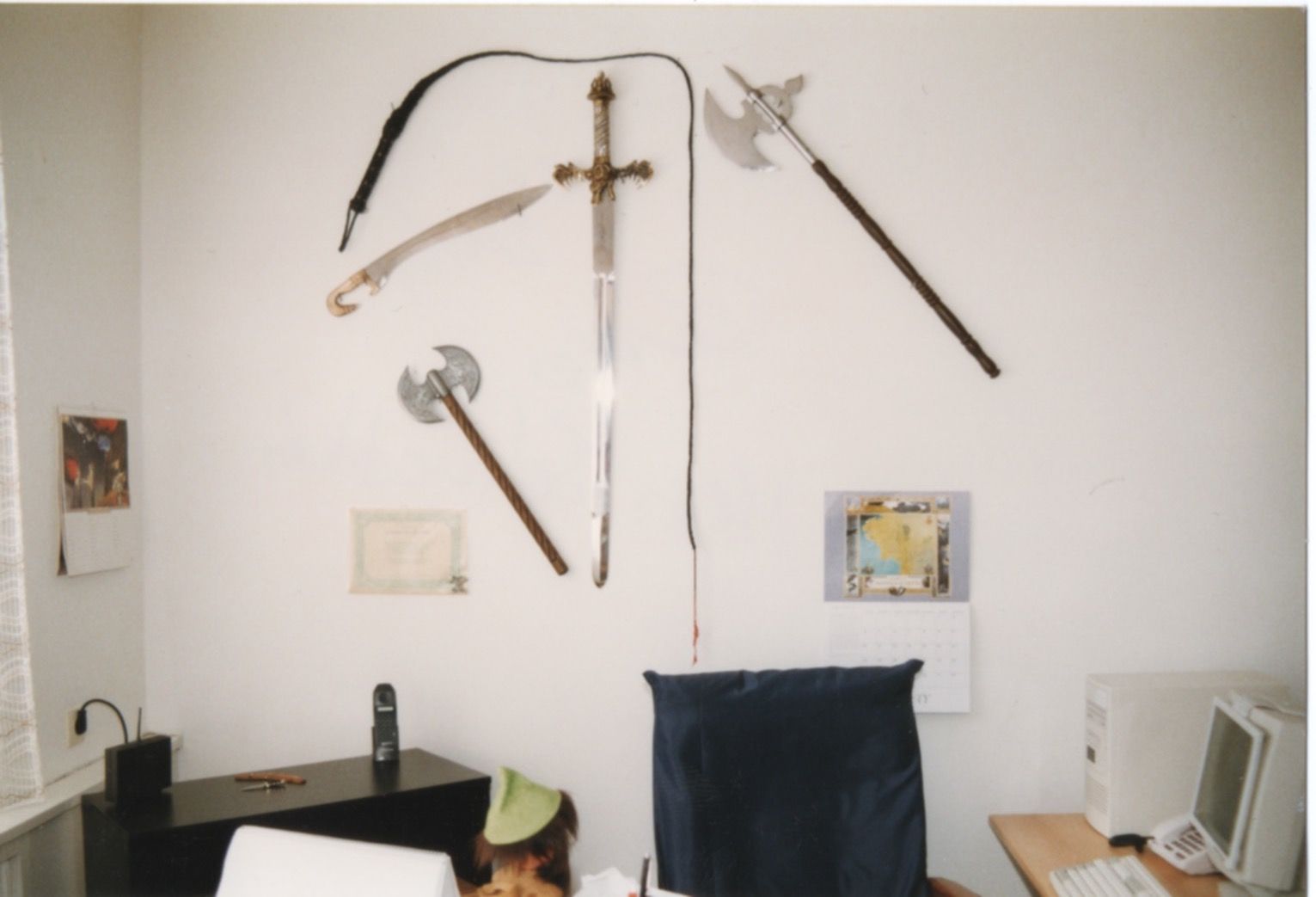 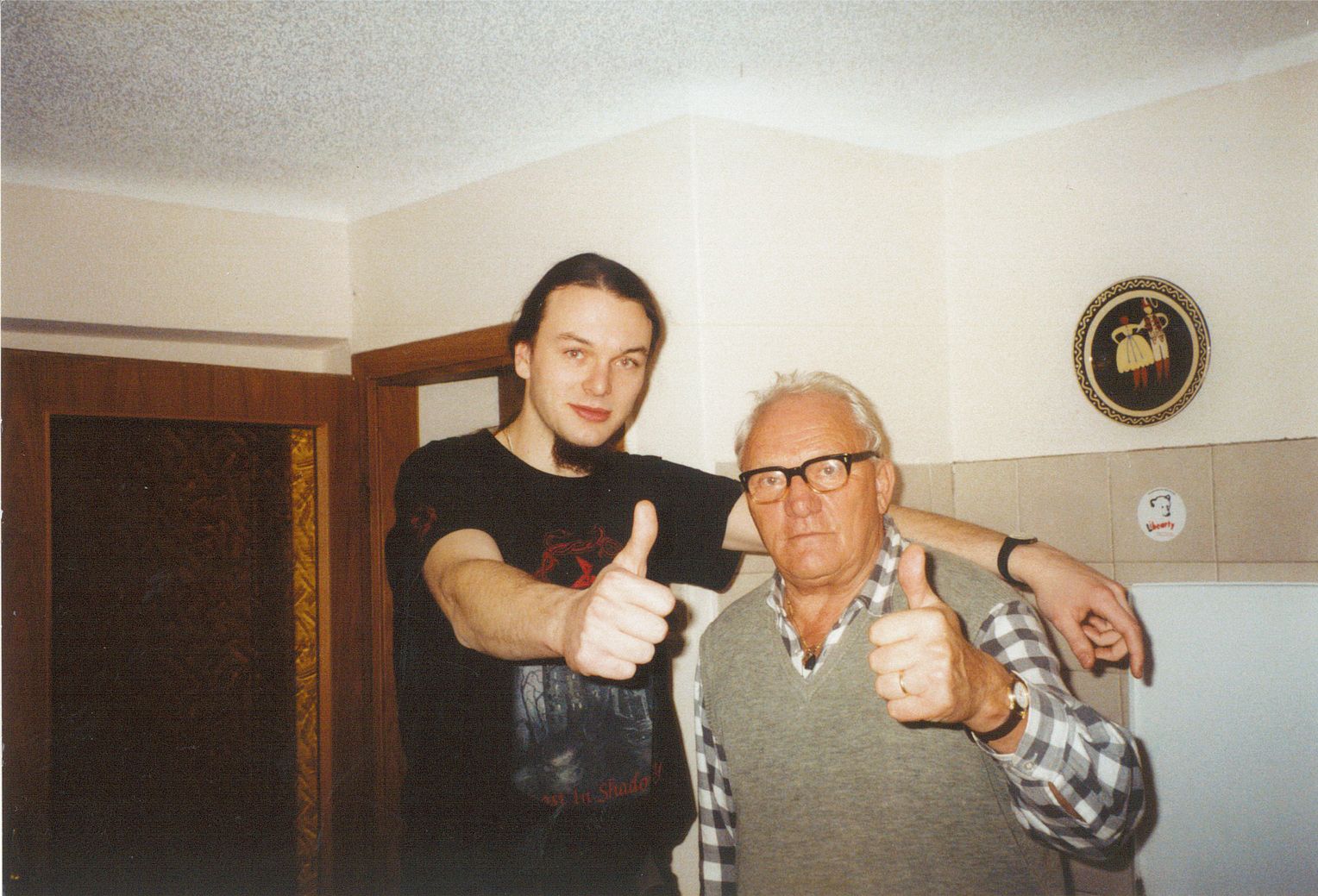