One of the pioneering acts of the fertile European goth metal scene in the 1990s, CREMATORY began as a strict death metal unit in 1991 before adding goth and industrial elements into their arsenal. In their 28 year long career, the band around Markus Jüllich, released 14 studio albums, three live albums, various compilations and splits, played hundreds of shows around the globe and they are still hungry for more. 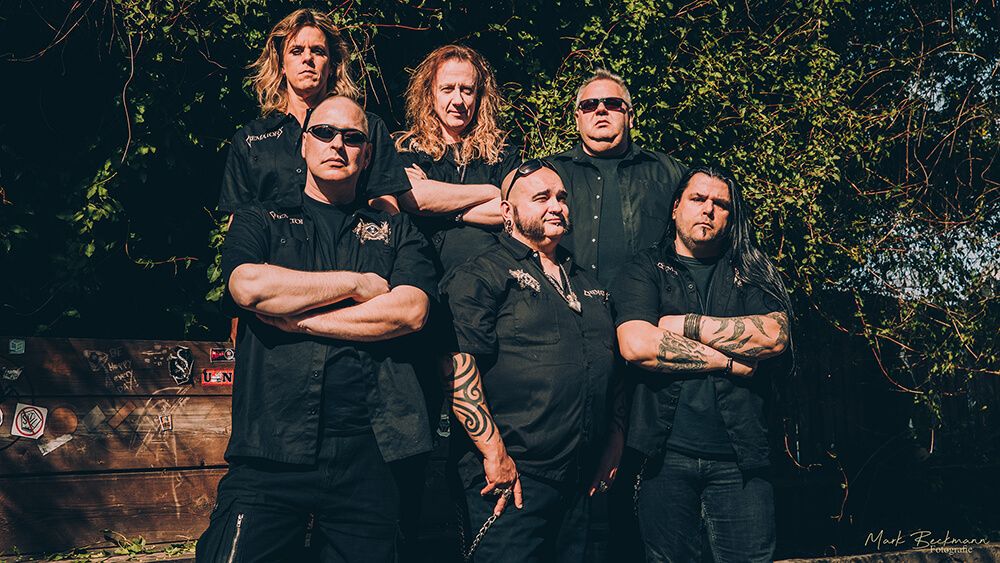 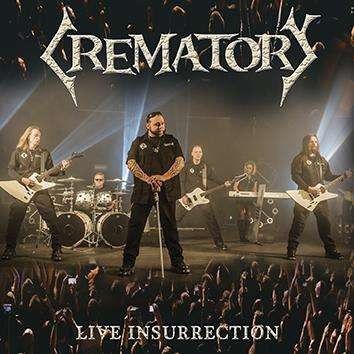 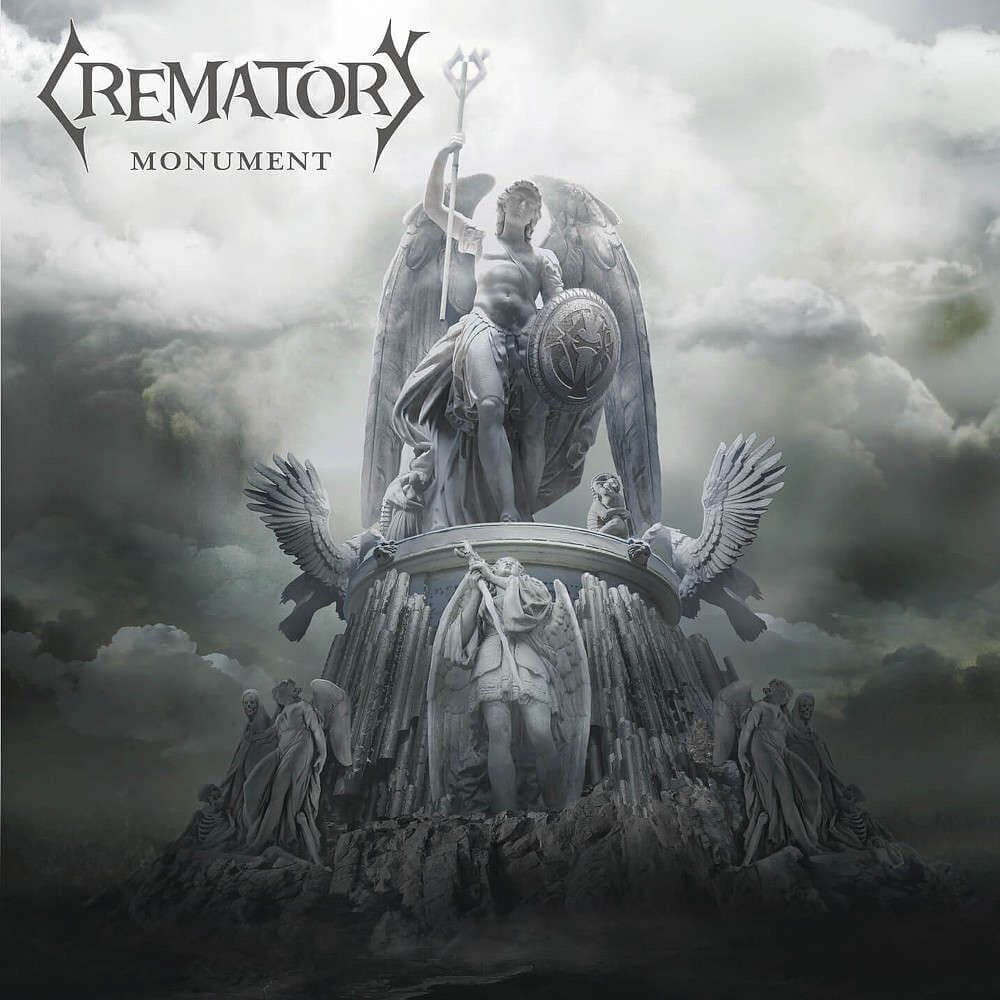 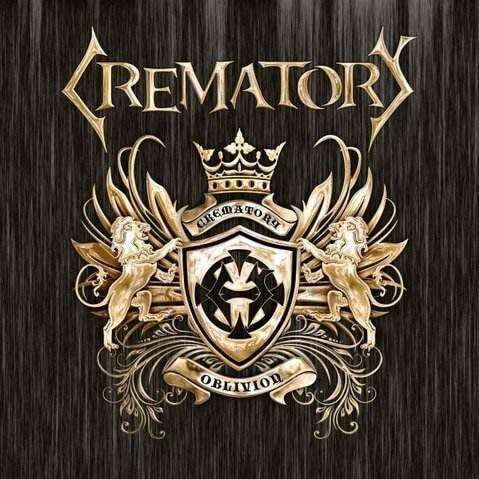 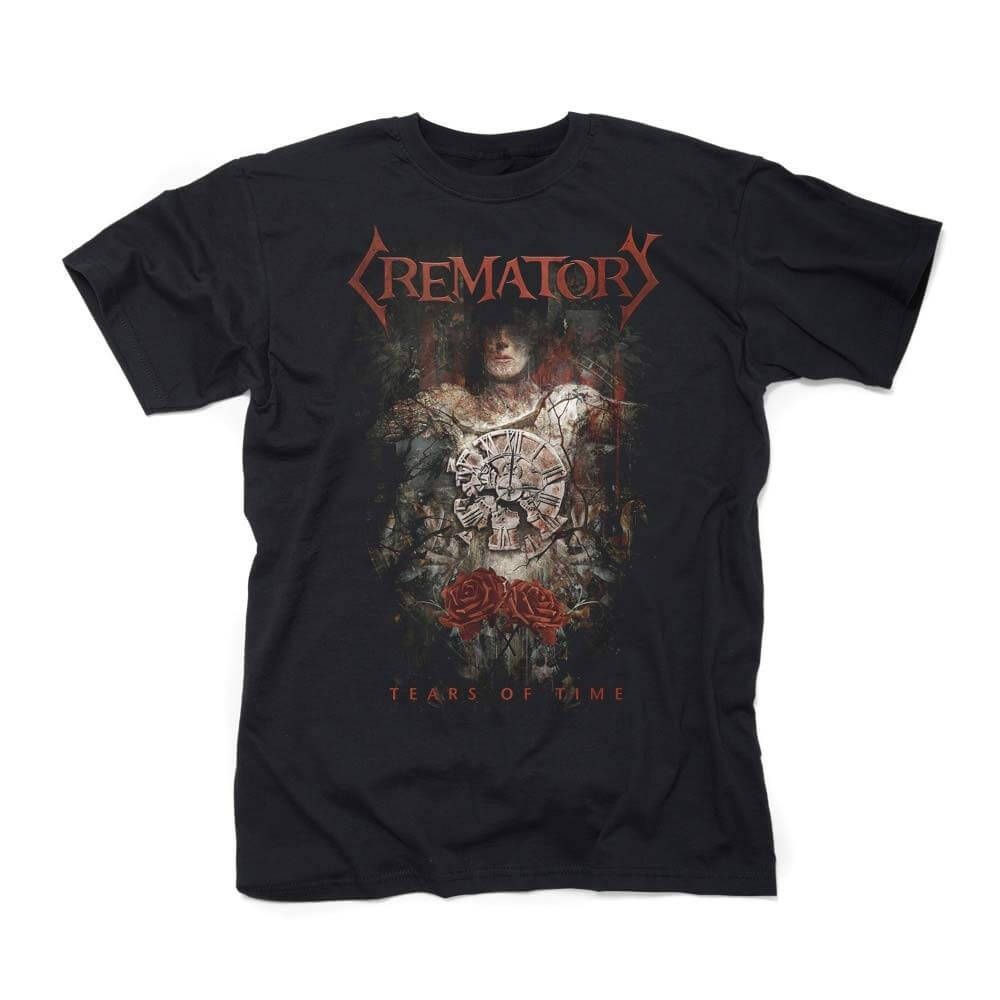