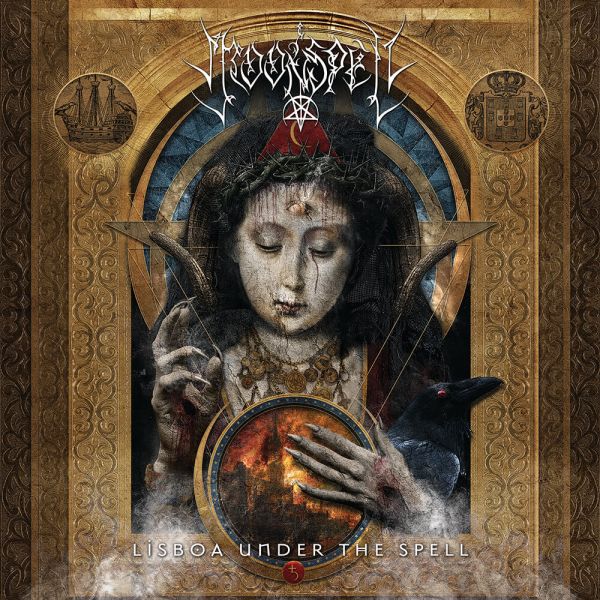 Lisboa Under The Spell

MOONSPELL was formed in 1992 from the ashes of Morbid God, a project they started in 1989.

After a couple of years of making a name in the underground, they finally got into a bigger crowd with the release of “Wolfheart” in 1995. The band started touring intensively, and in 1996 they released their breakthrough LP “Irreligious” which brought the Portuguese band to the forefront of Gothic Metal. 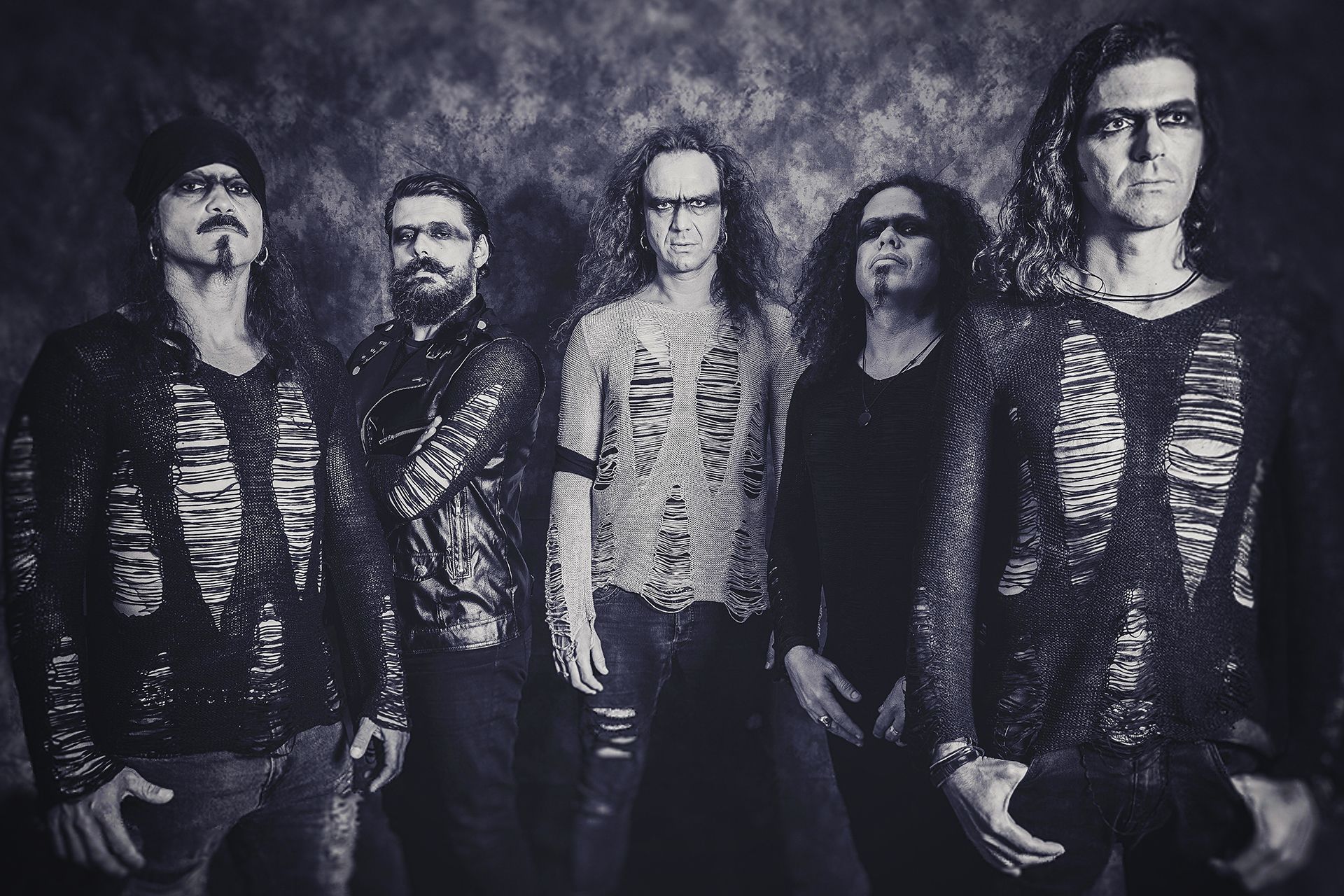 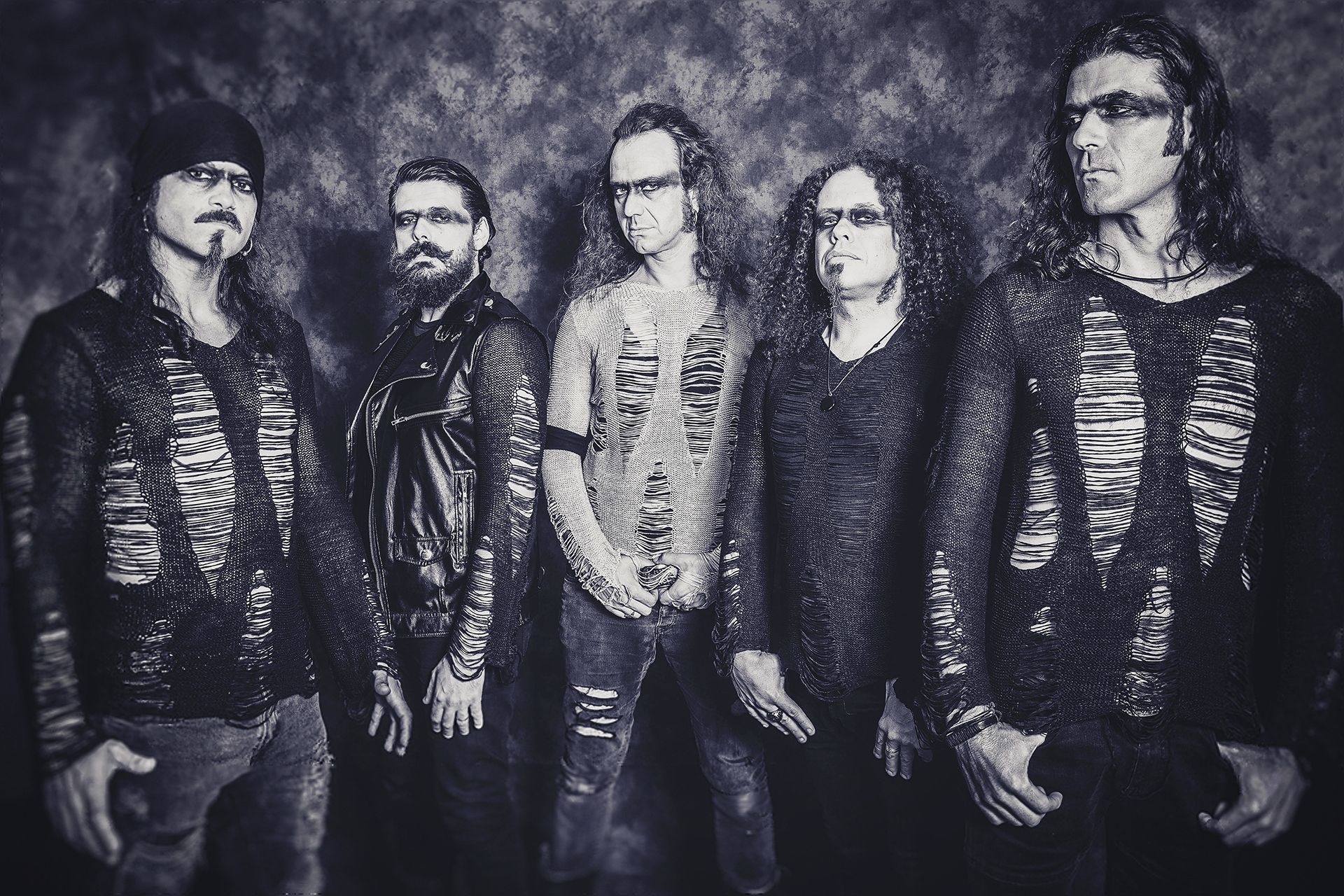 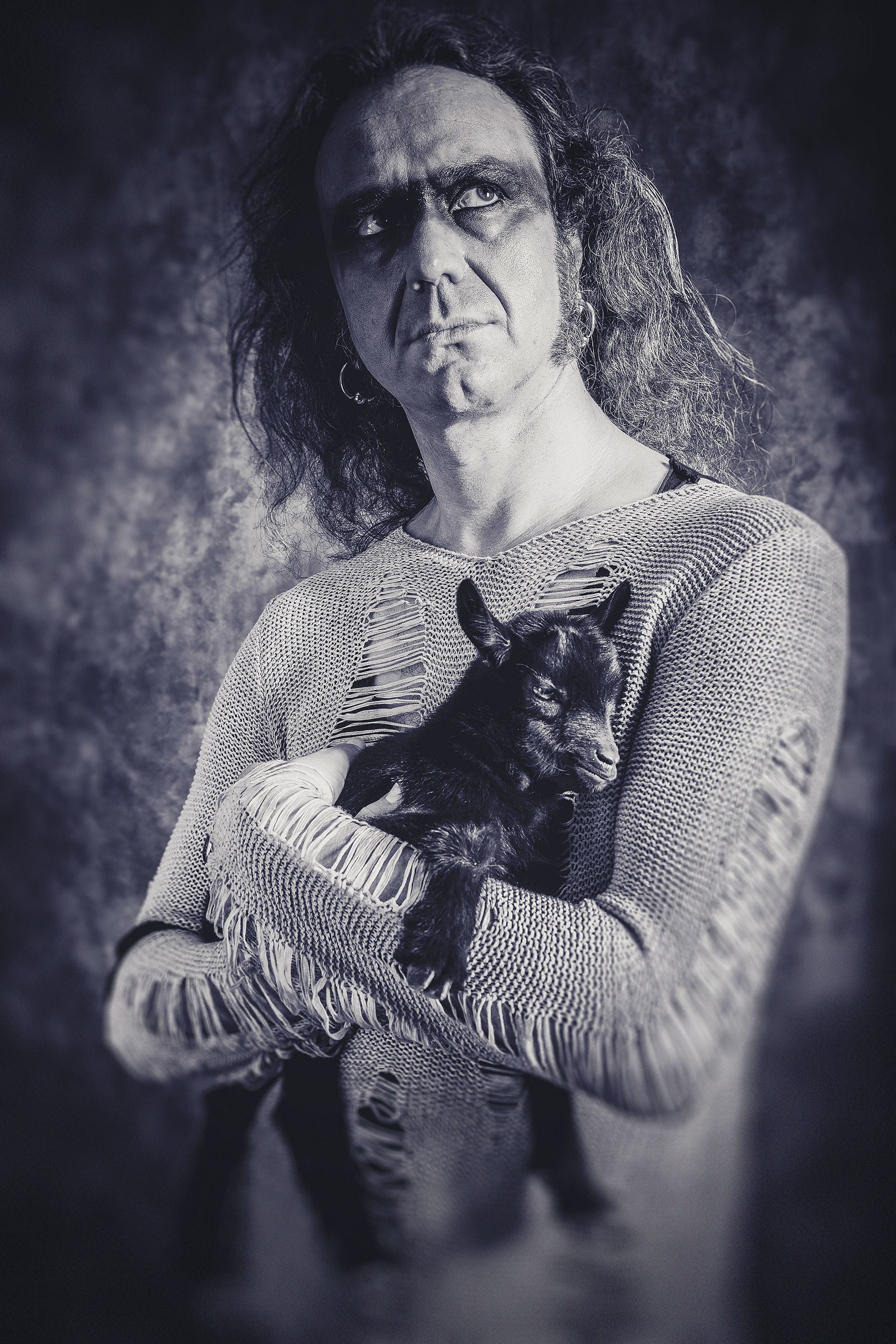 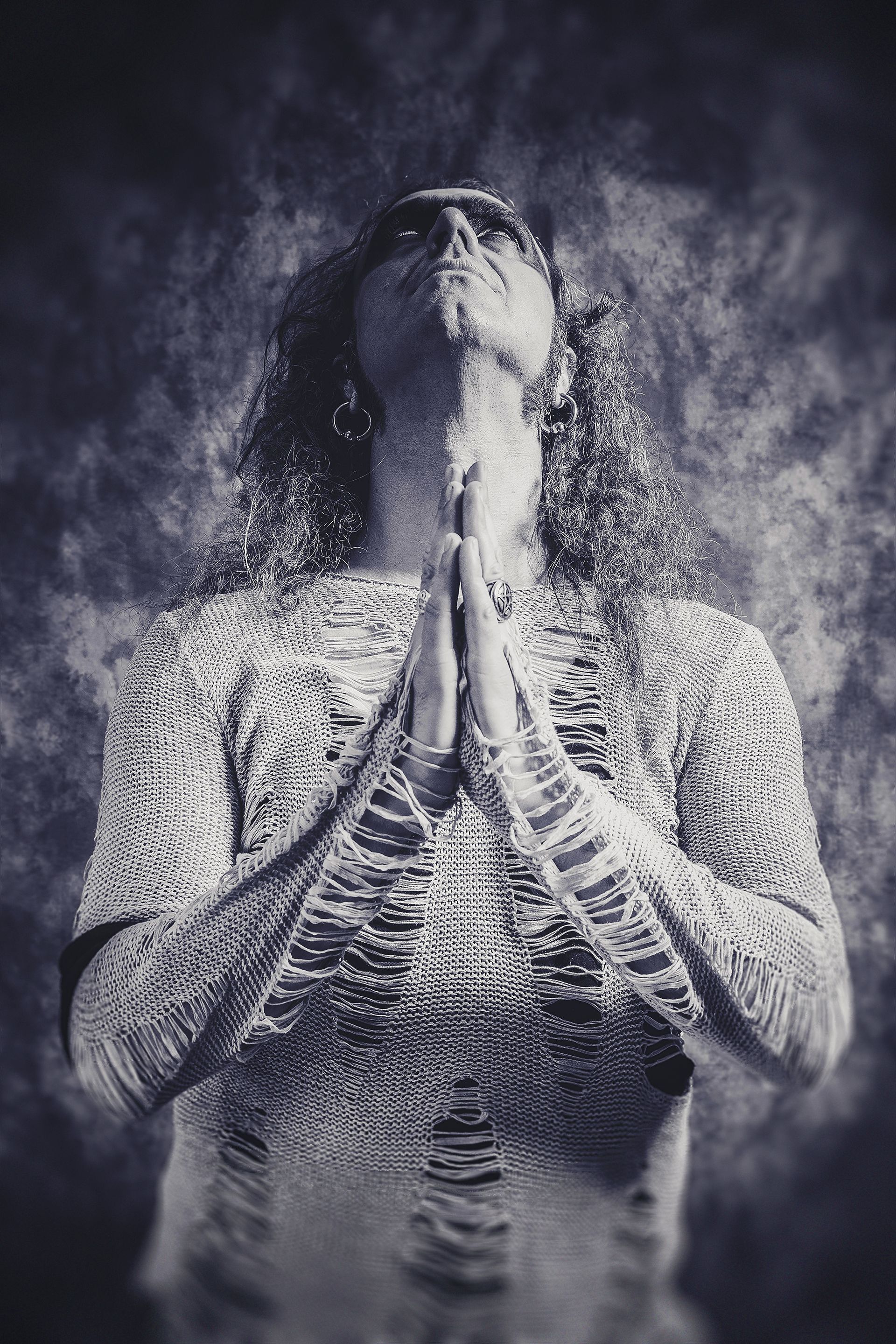 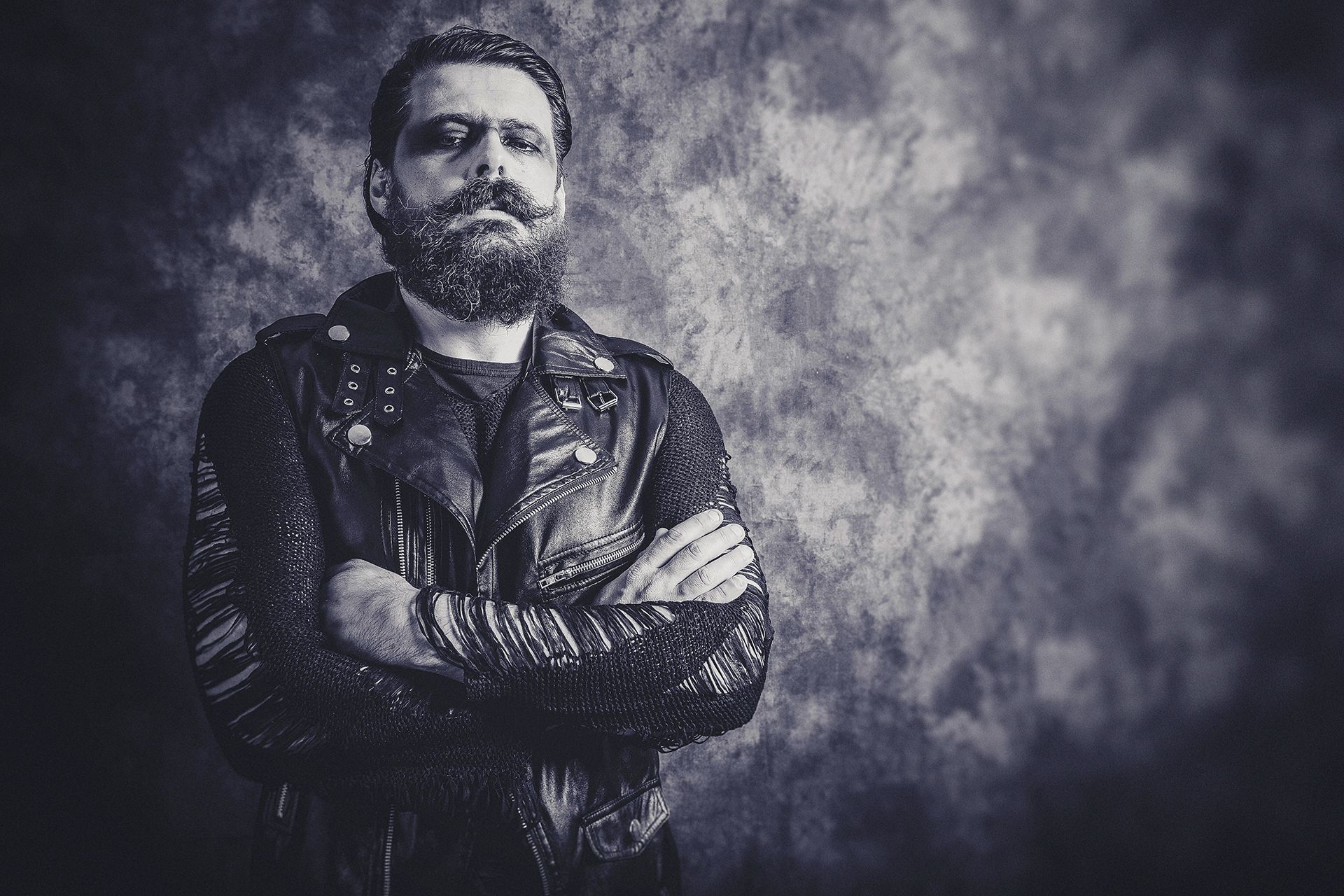 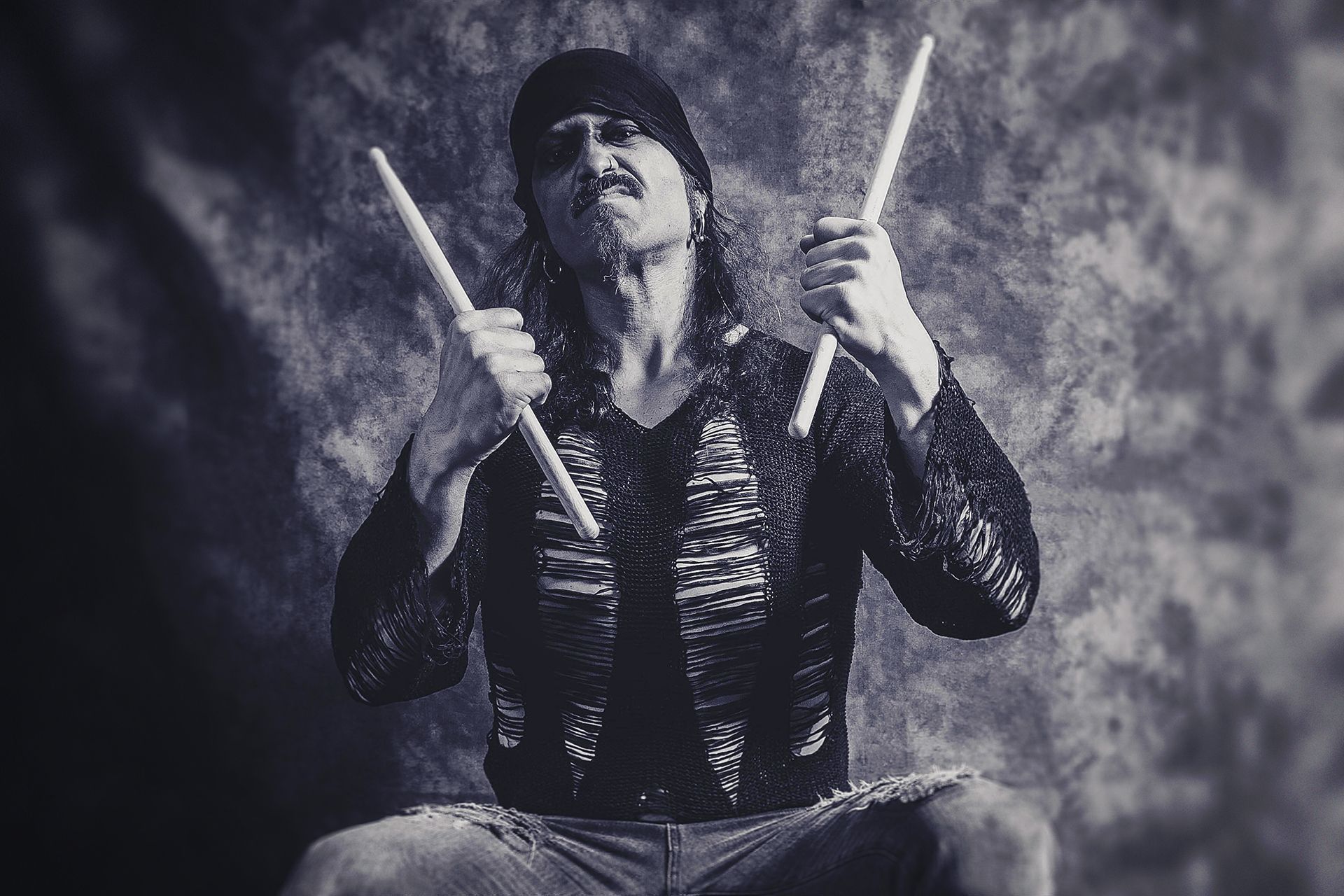 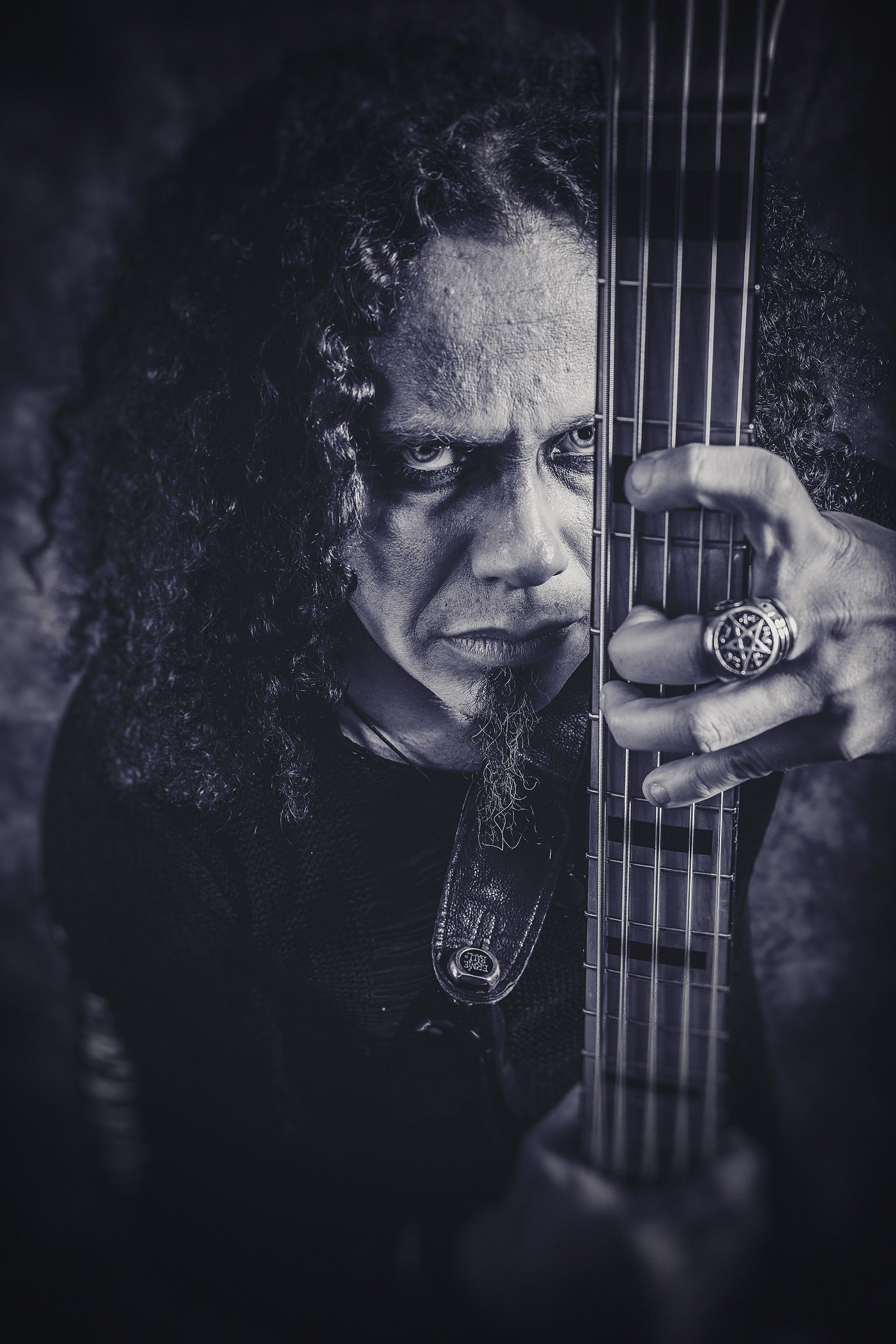 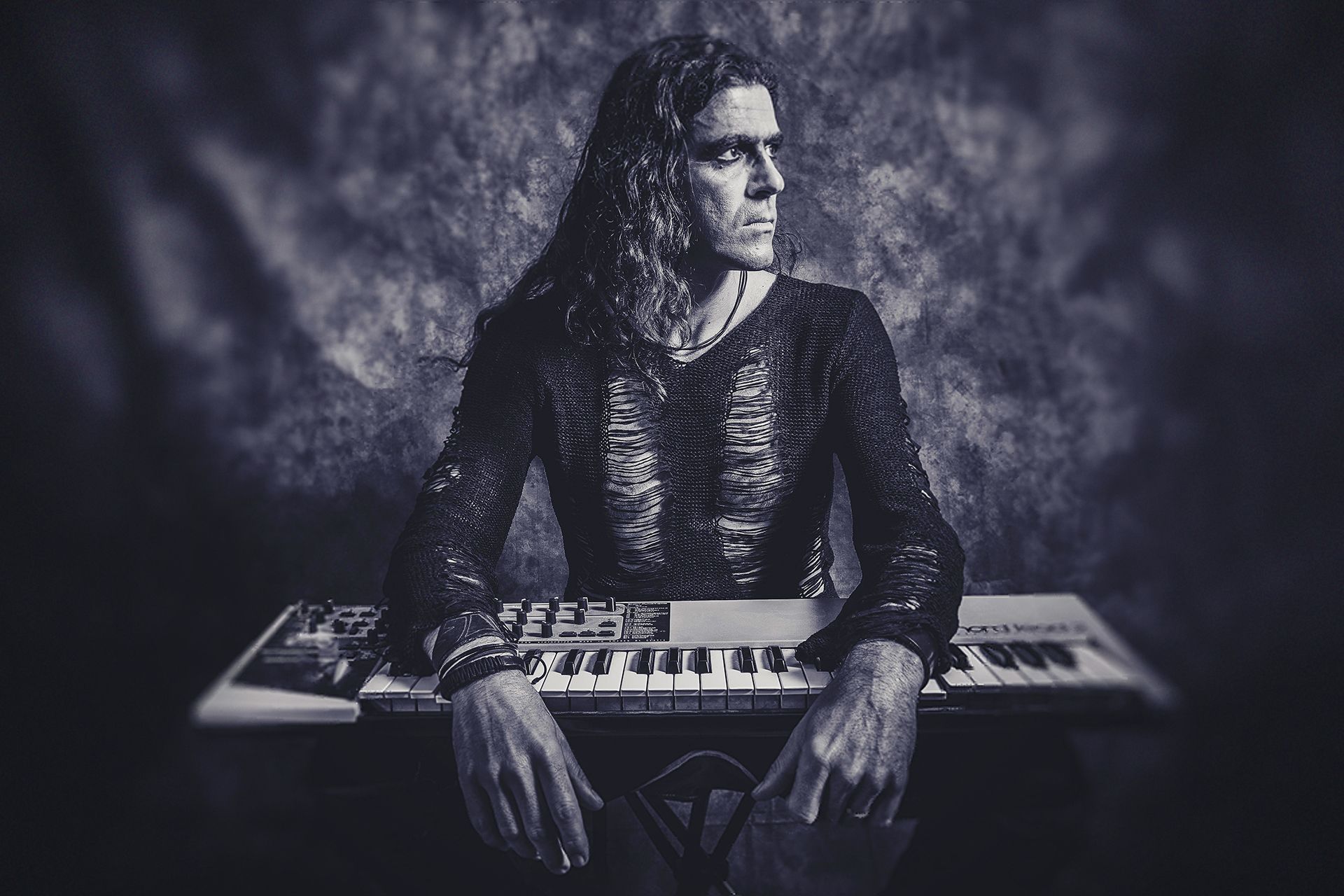 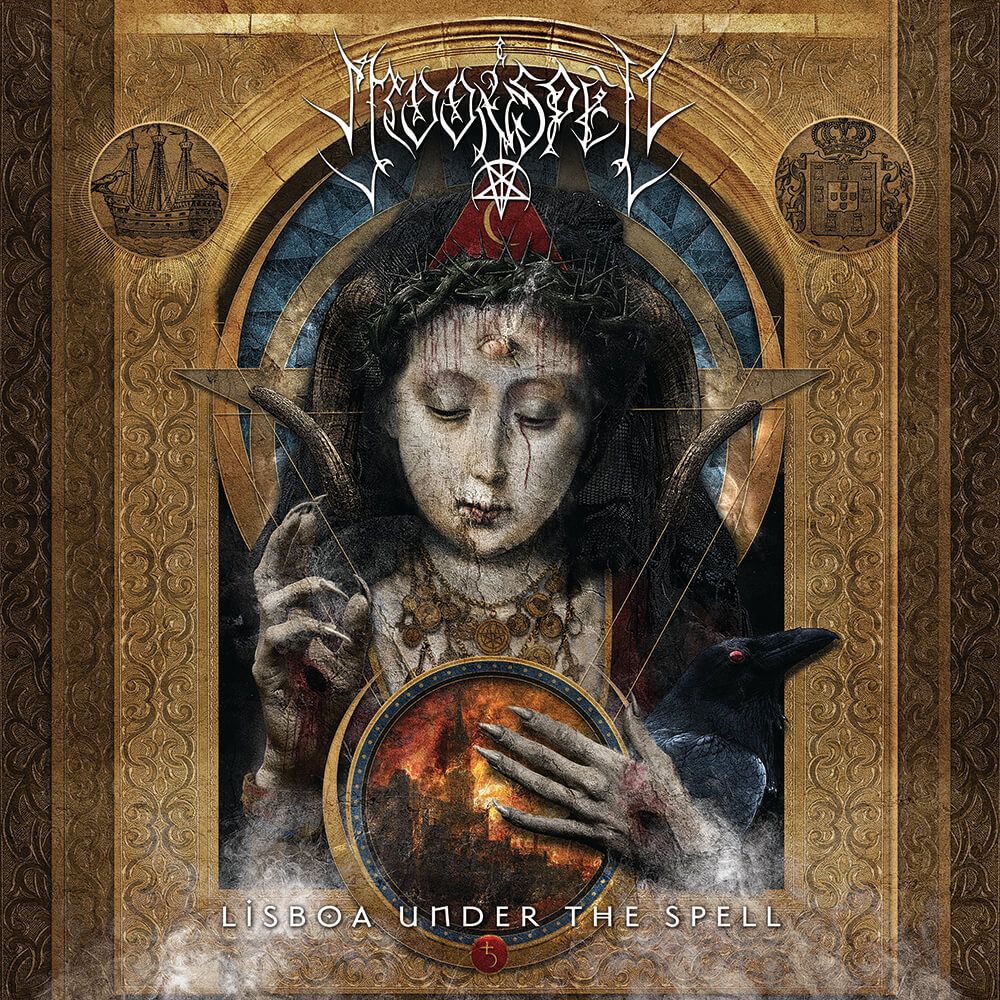 Album cover "Lisboa Under The Spell" 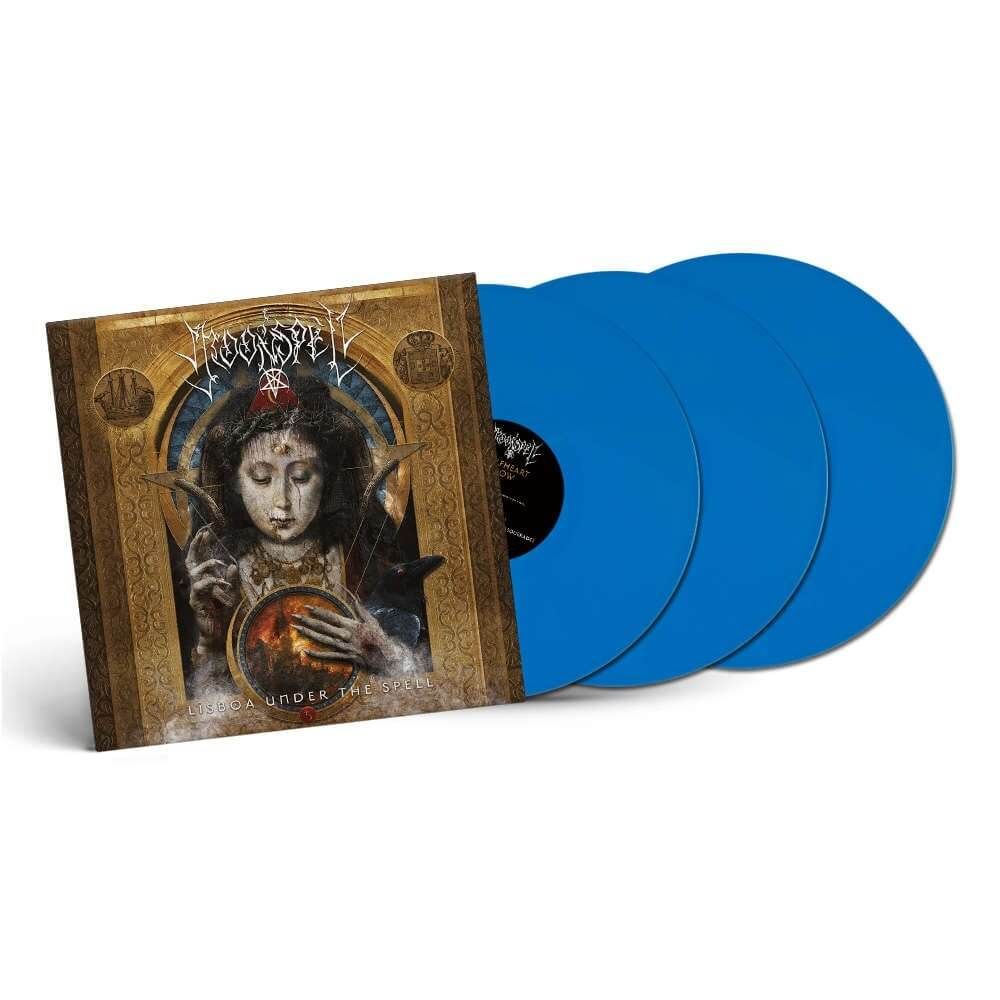 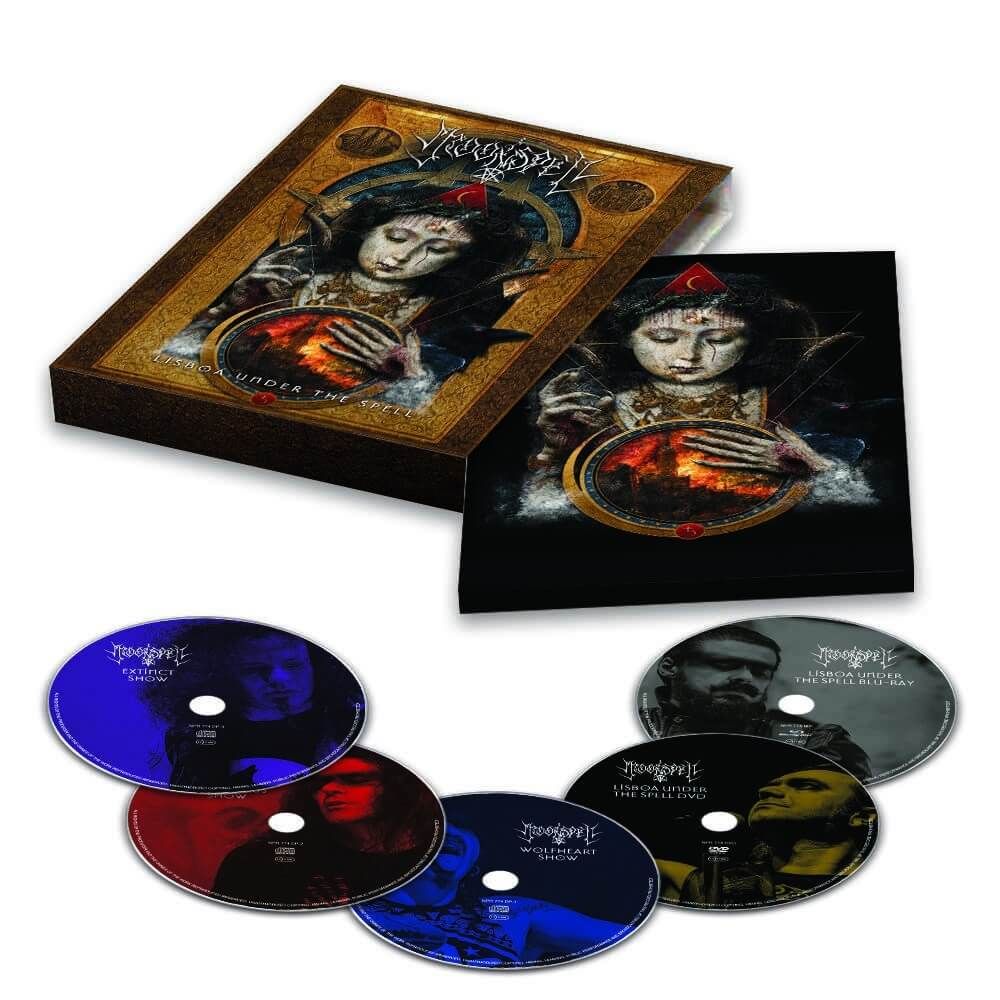 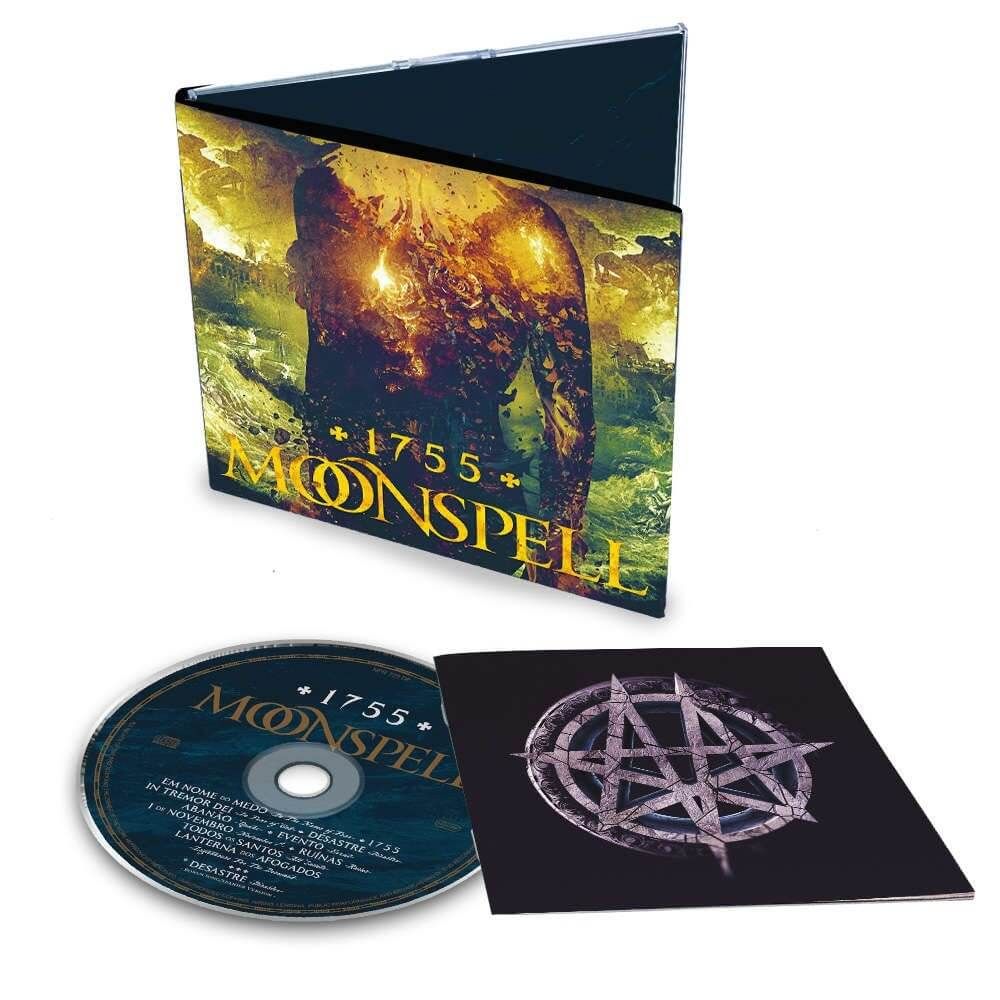 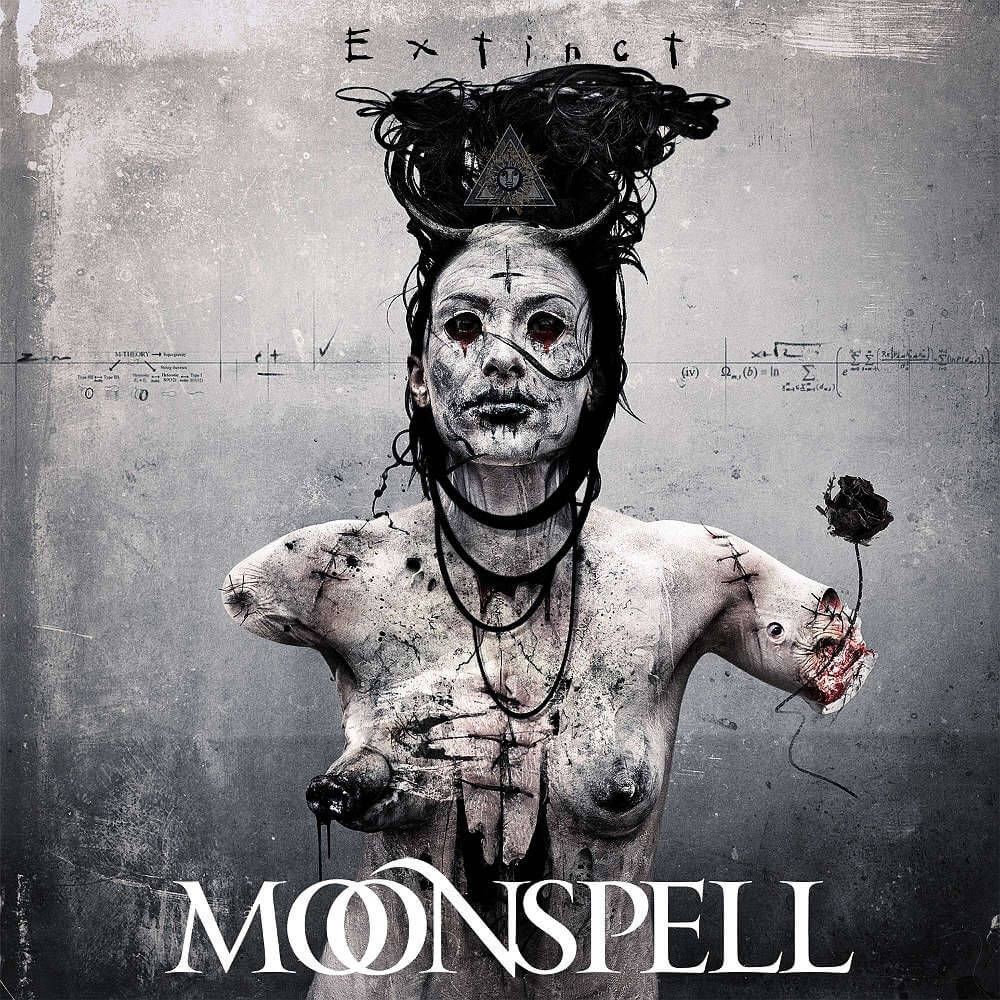