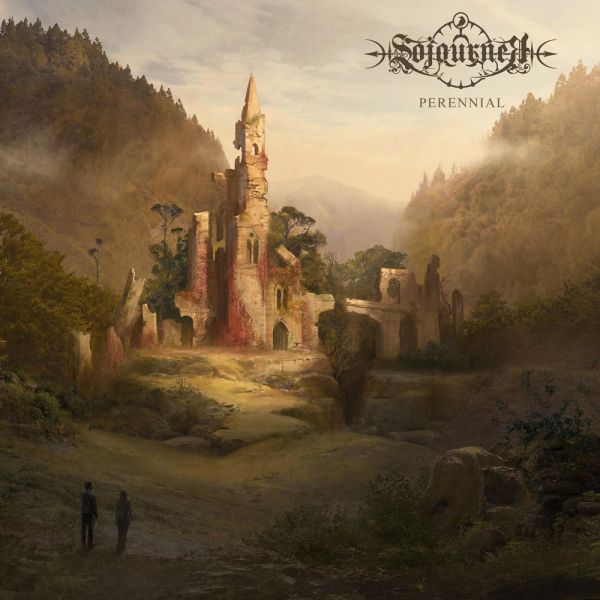 Melancholic black metal symbiosis SOJOURNER paves the way for another undeniably impressive next chapter with their outstanding new offering, “Perennial”, to be released as an exclusive vinyl edition and digitally on June 4 via Napalm Records.
Like no other, the maestros of levitating bleakness captivate the listener by combining harsh black metal influences and instrumental folk interludes with atmospheric soundscapes, while painting a picture of unexplored nature alongside an endless journey towards the horizon. “Perennial” comes along with the stunning hymn “Relics of the Natural Realm”, a sequel to the band’s very first song "Heritage of the Natural Realm", that captures the identity of wilderness transferred into beautiful melodies and enchanting vocals. Throughout their meaningful lyricism, erupting in Emilio Crespo’s intense growls while being carried on through the ethereal vocals of new vocalist Lucia Amelia Emmanueli, SOJOURNER reaches the innermost soul to leave a long lasting impact... 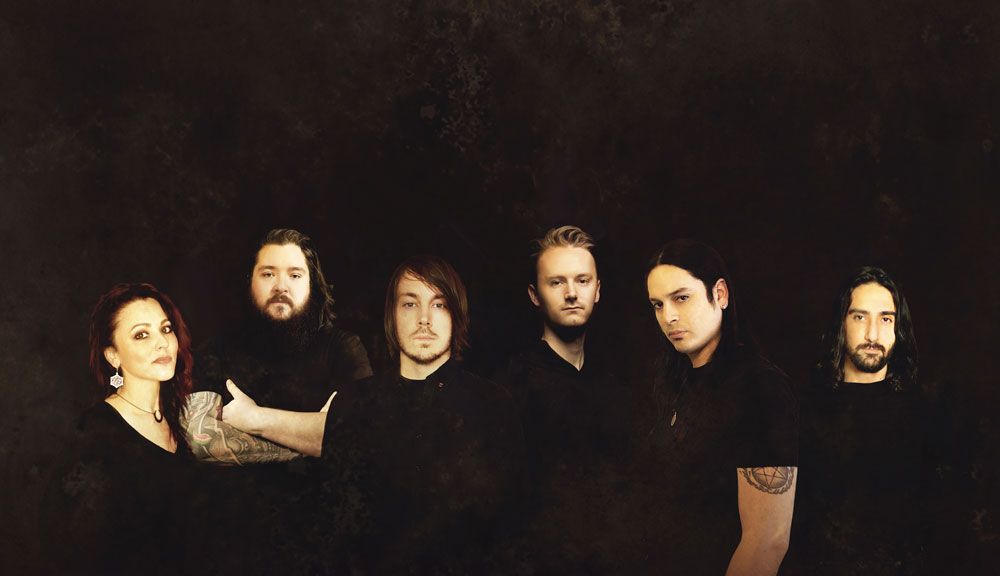 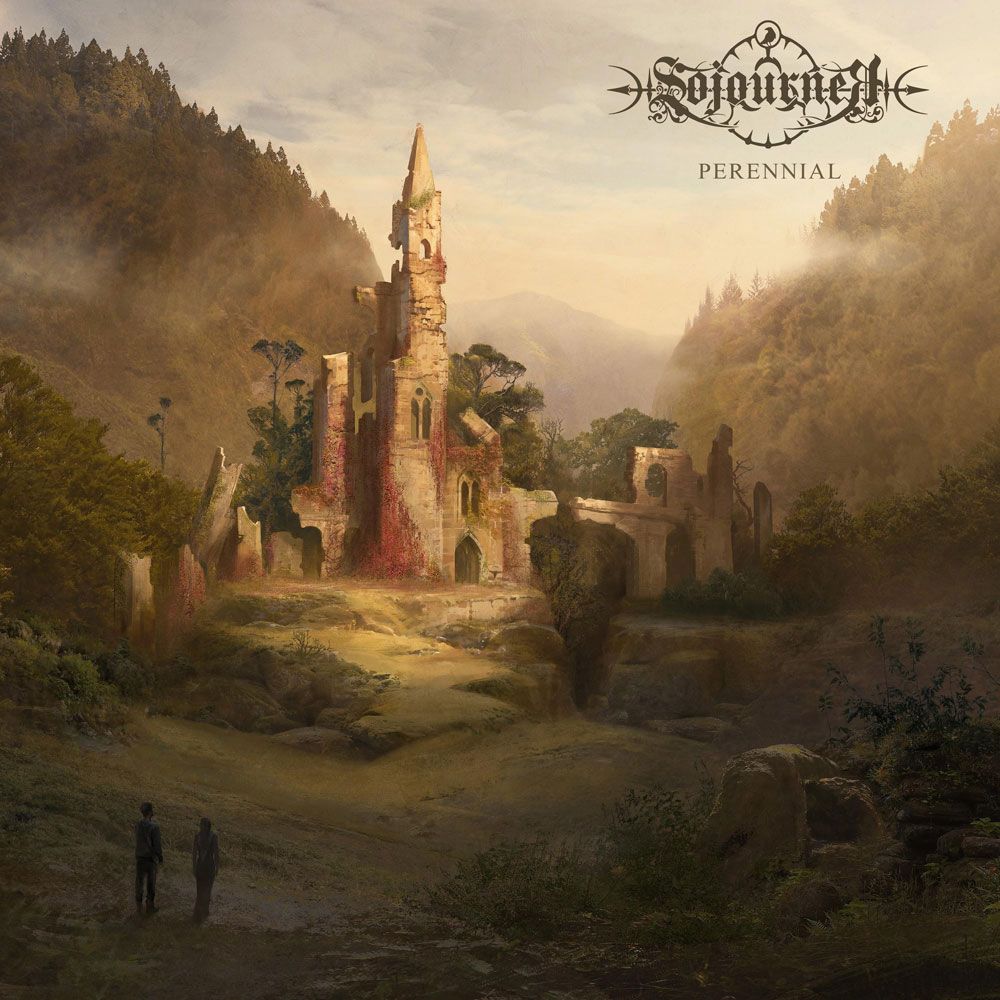