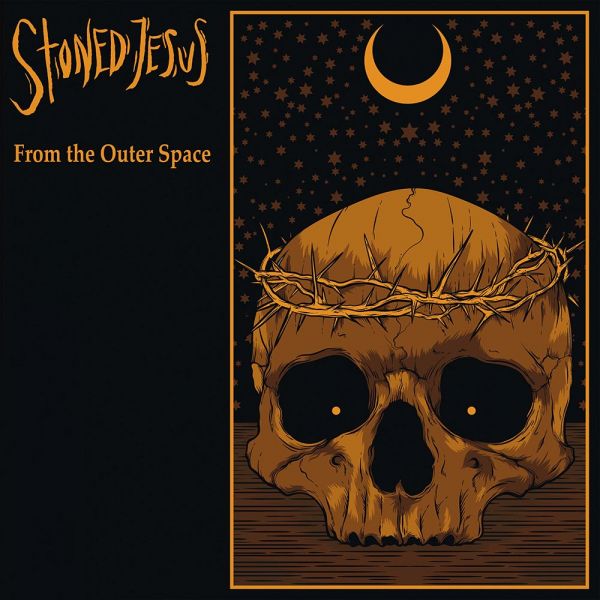 FROM THE OUTER SPACE

Stoned Jesus hails from Kyiv, Ukraine, and they are doubtlessly the biggest band to emerge from Eastern Europe's stoner/psychedelic/doom scene. After releasing their debut LP First Communion in 2010, the trio started their European expansion with 2012's now-legendary Seven Thunders Roar album. Slowly building the cult following it truly deserved, Seven Thunders... now stands as one of the finest psychedelic/stoner rock records ever, with "I'm the Mountain" being the most popular track of the genre with millions of streams on YouTube alone. After releasing The Harvest in 2015, Stoned Jesus signed to Napalm Records for release of their fourth album, Pilgrims (2018). They changed their sound once again, getting more experimental with every album and establishing themselves as one of the hottest original bands in contemporary rock music to look out for. Currently they're celebrating ten years of band's activity with aptly titled Xth Anniversary Tour and a compilation of early demos From the Outer Space (2019). 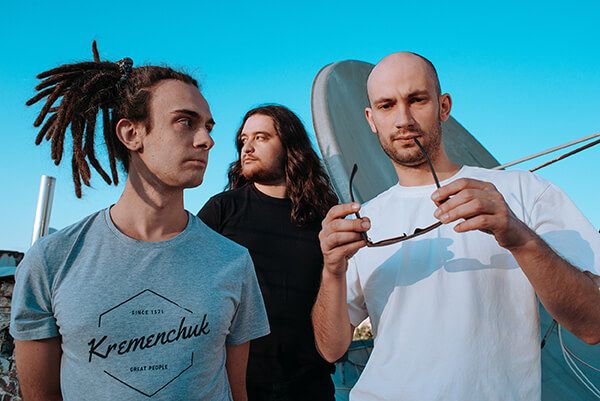 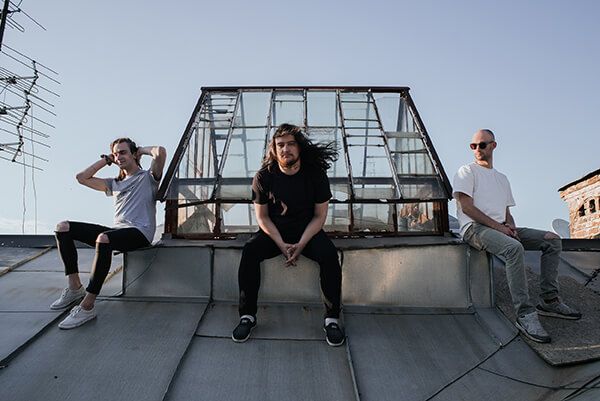 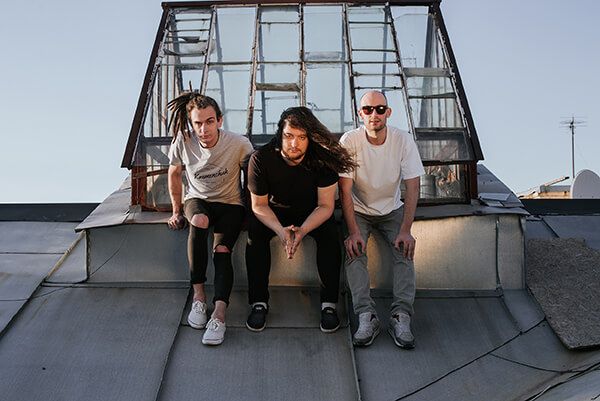 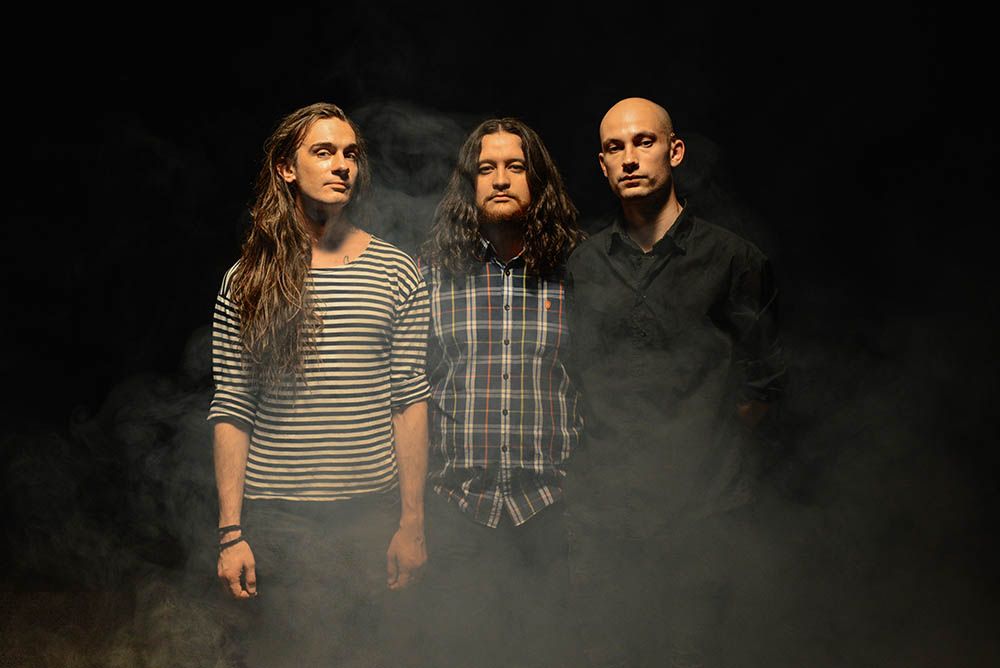 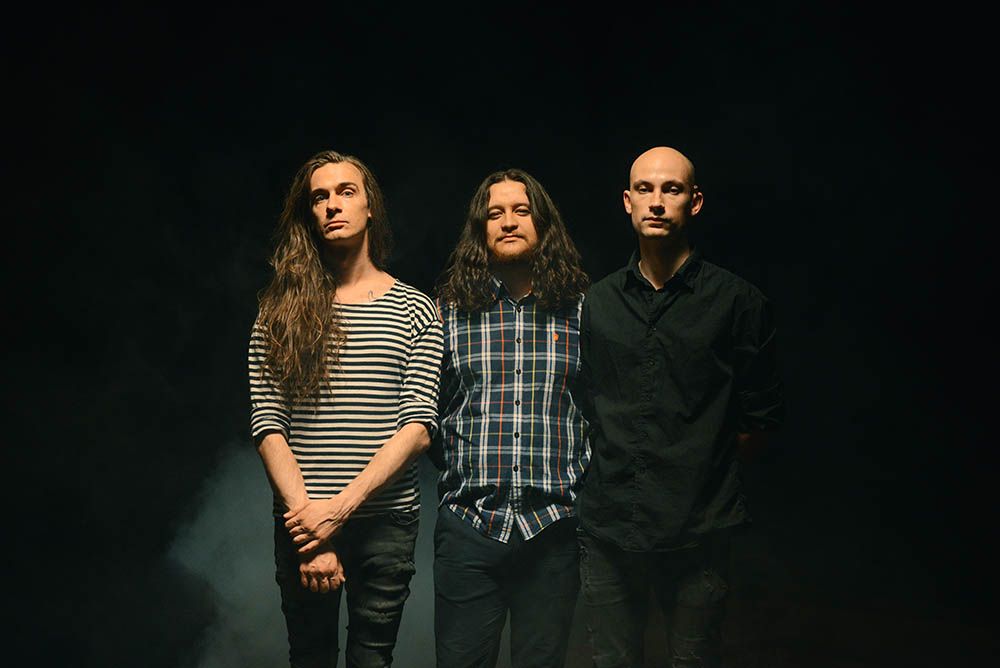 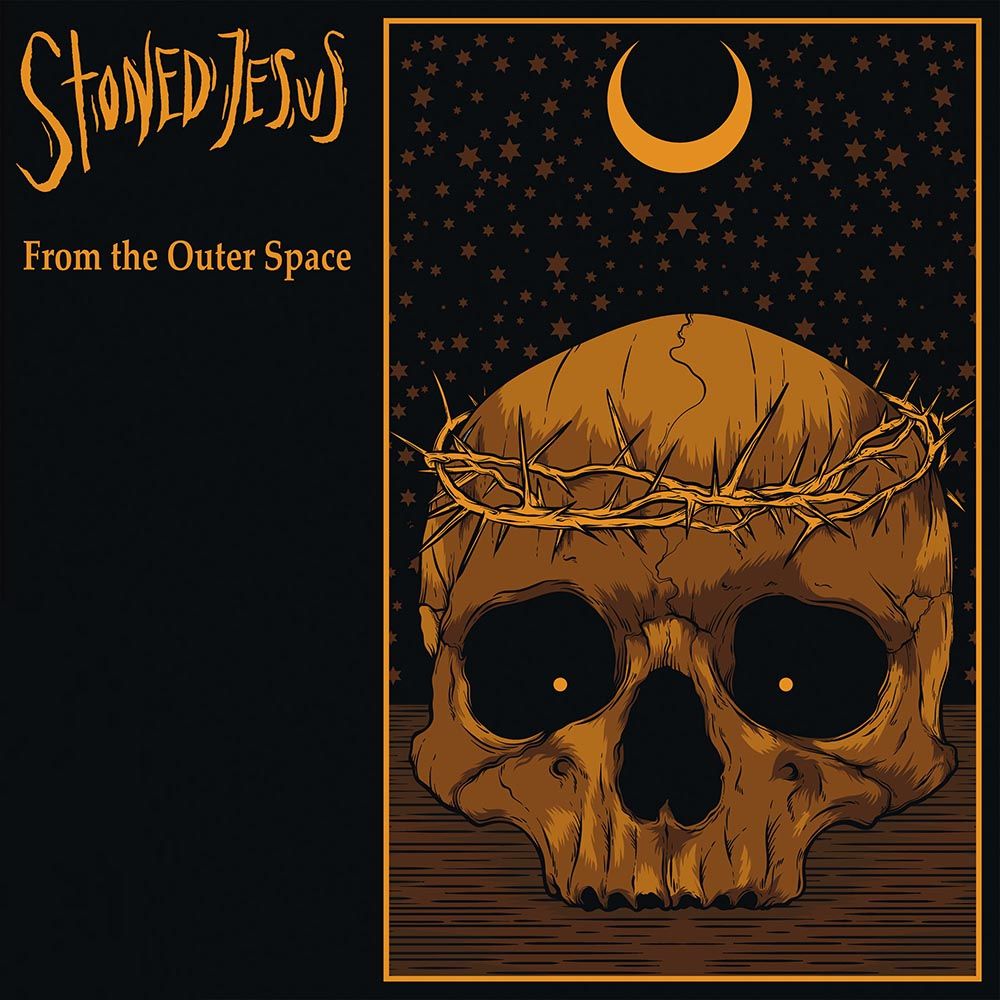 Album cover "From the Outer Space" 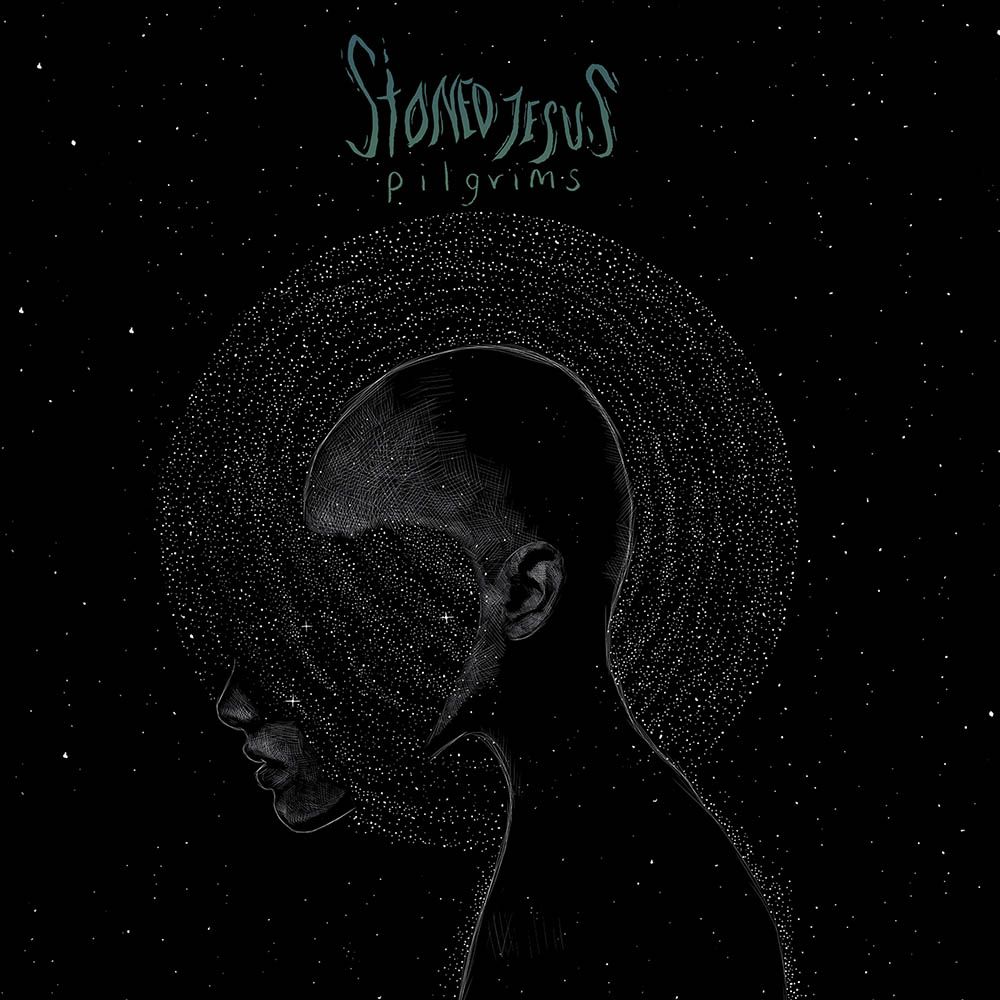 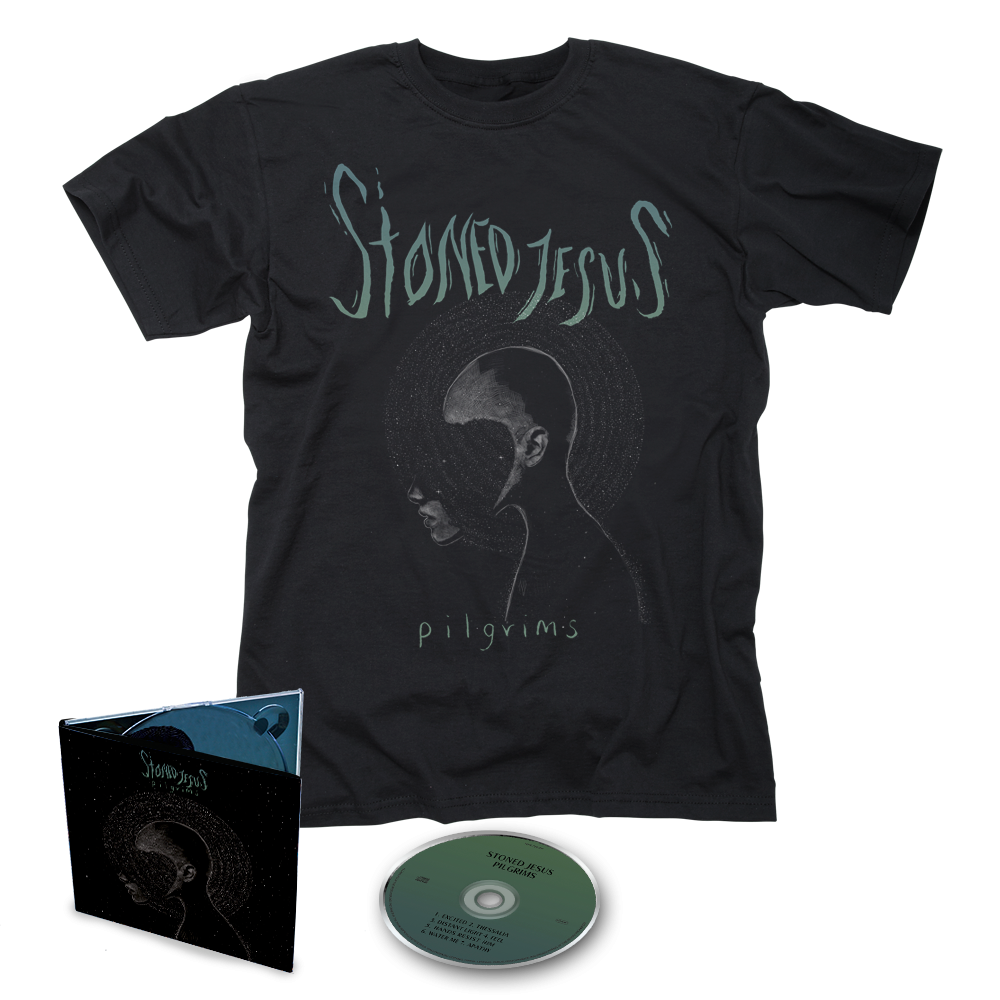 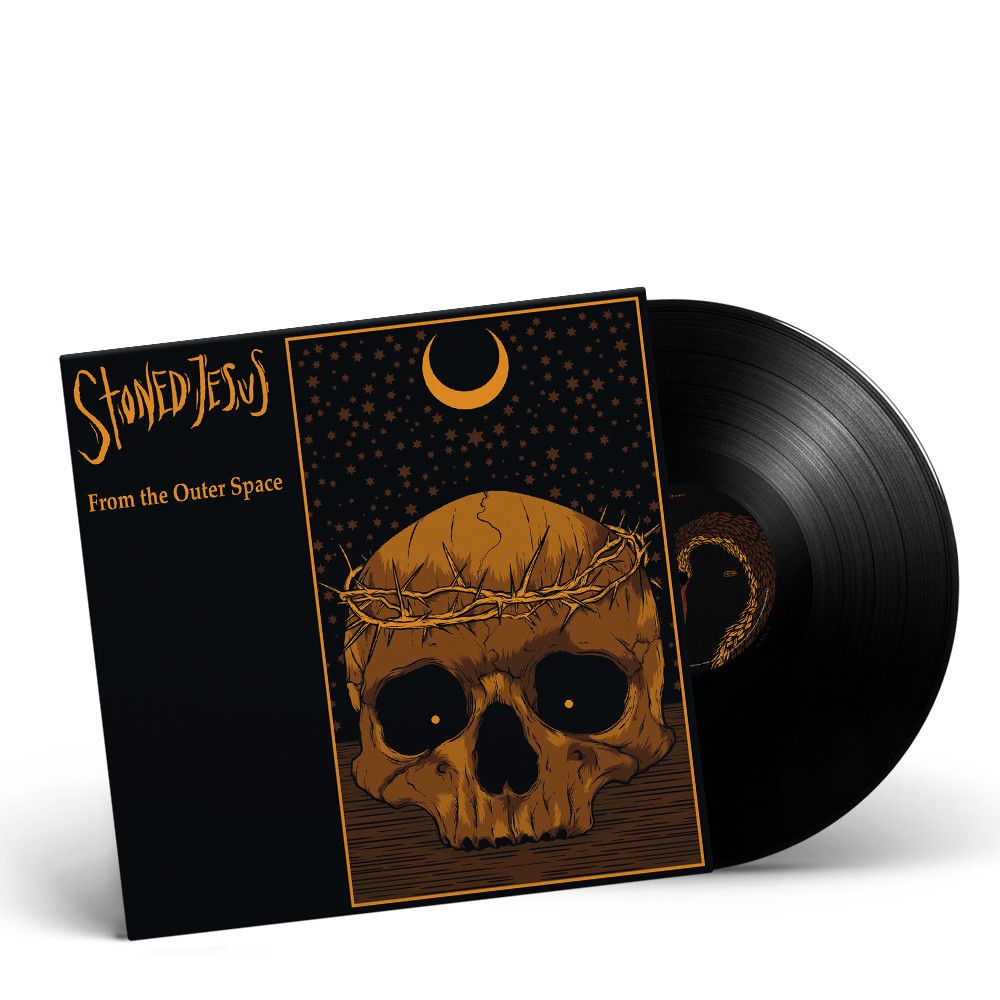 FROM THE OUTER SPACE - BLACK VINYL 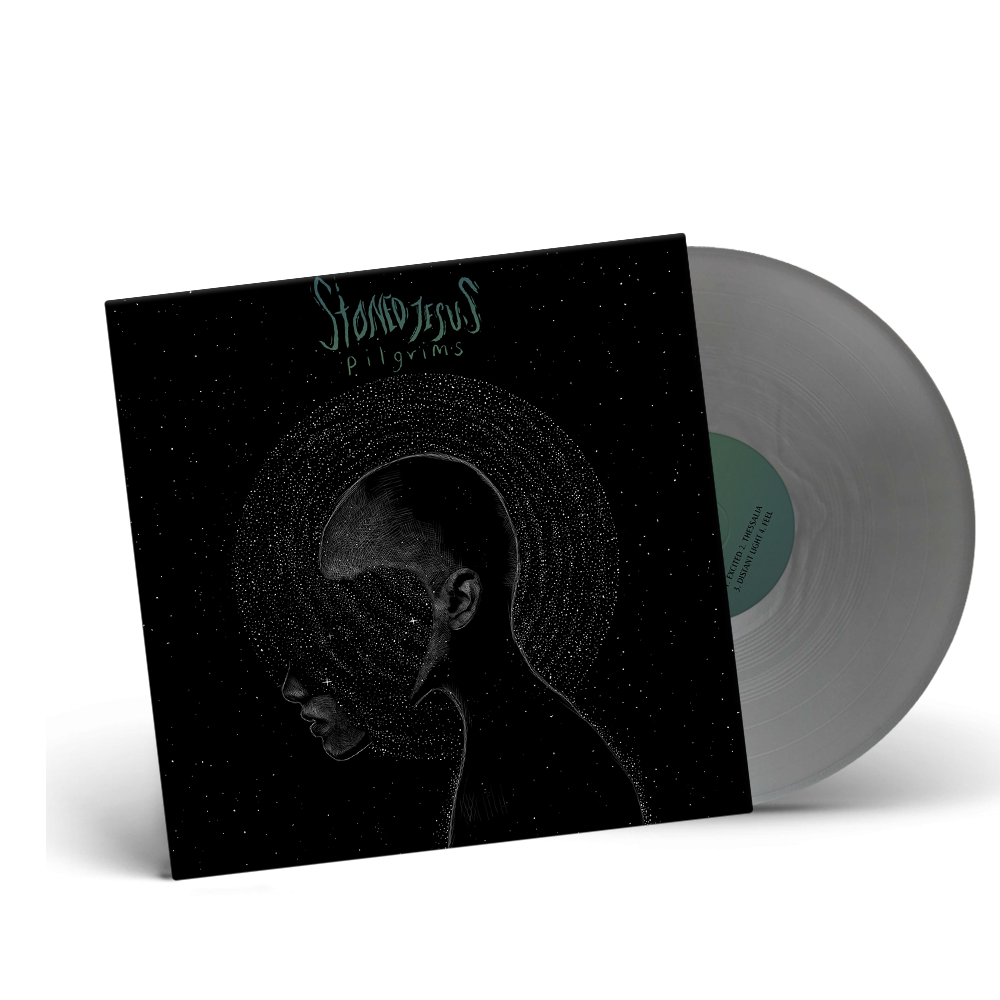 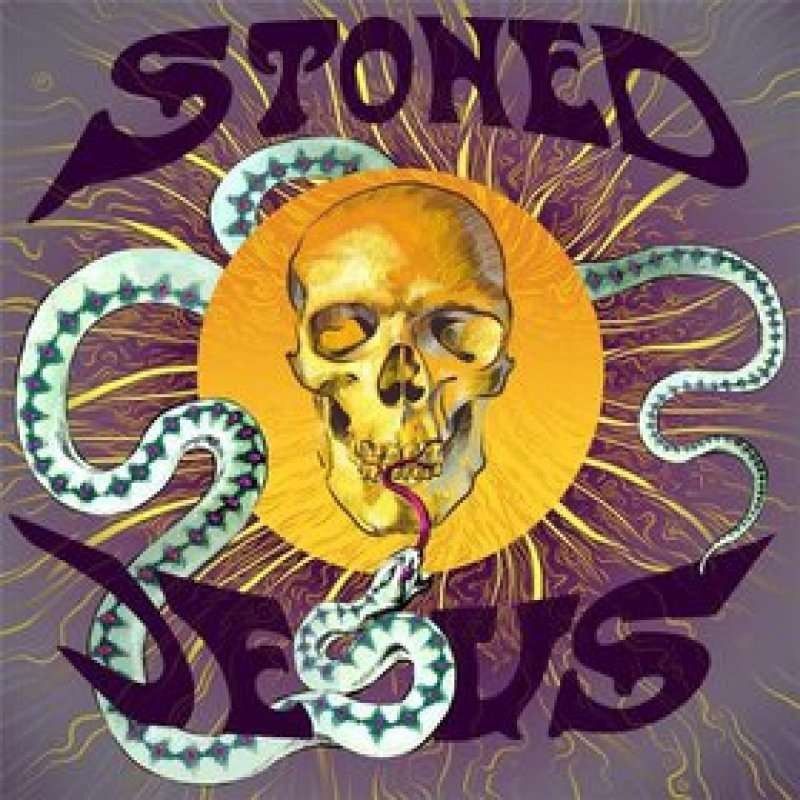