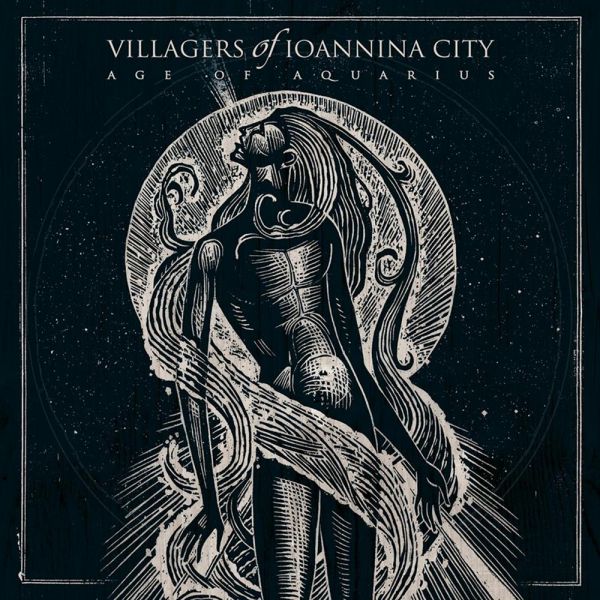 The region of Epirus is famous for it's landscape of mammoth mountains and holy rivers - and now experimental heavy rock. Villagers Of Ioannina City are deeply influenced by Greek nature and cosmic phenomena and infuse their unique brand of heavy psychedelic rock with folk instruments such as bagpipes, flutes and didgeridoos. Their second album, Age of Aquarius - originally released in September 2019 - will now be reissued by Napalm Records. Epirus may become the unlikely epicentre of the heavy rock universe: A mantra for the new Age! 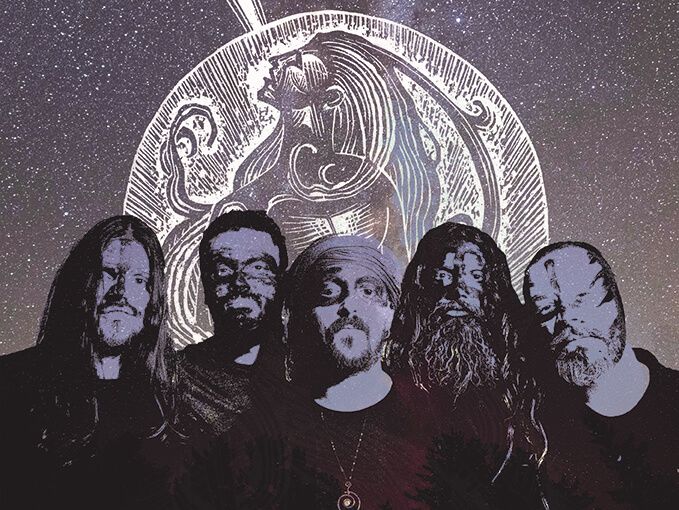 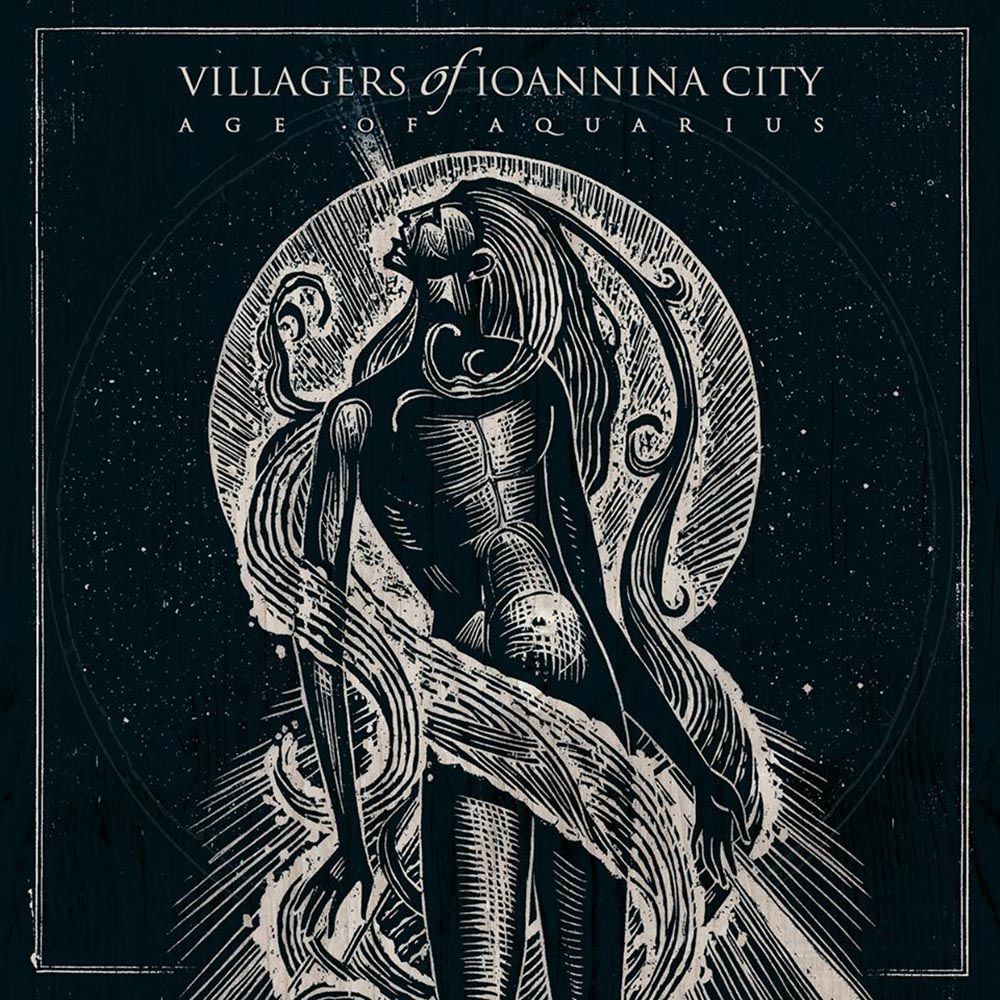 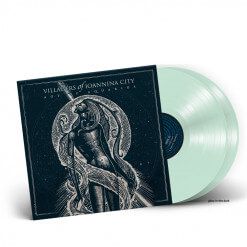 Age of Aquarius - GLOW IN THE DARK 2 Vinyl 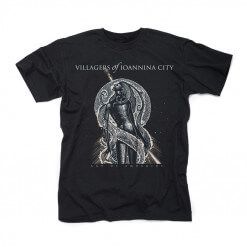 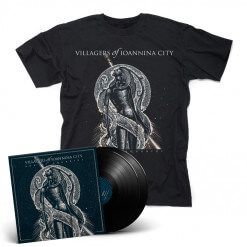 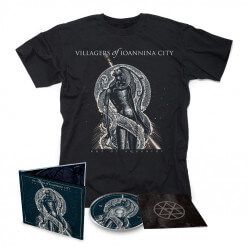