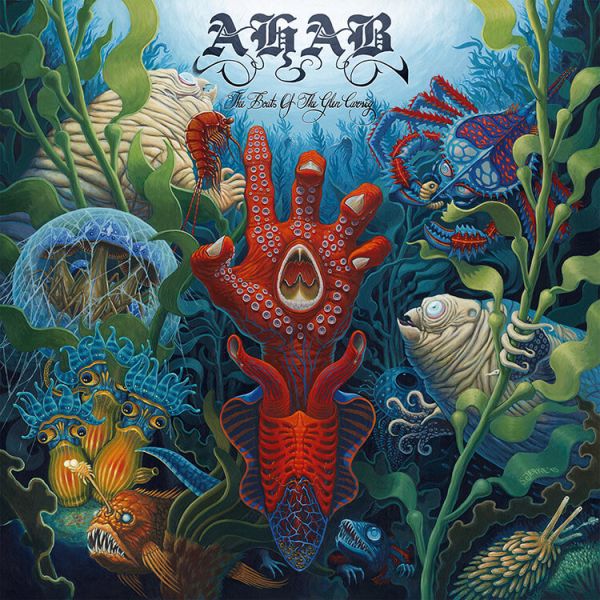 The Boats Of The
"Glen Carrig"

Pessimism can be so beautiful: German nautic doomers Ahab have not only created their very own subgenre, they are also incomparable dabblers in solemn melancholy! The Boats of the Glen Carrig is a novel by William Hope Hodgson from 1907 that tells the gruesome story of survival after shipwreck: the ice-cold embrace of the sea this as always has been turned to molten lead in the utmost atmospheric manner by Ahab! Since the band`s founding in late 2004, the four-piece has continuously worked its way to the top of (funeral) doom. The Boats of the Glen Carrig is their magnum opus and is gracefully nestled in between slow-motion anthems and haunting melodies. 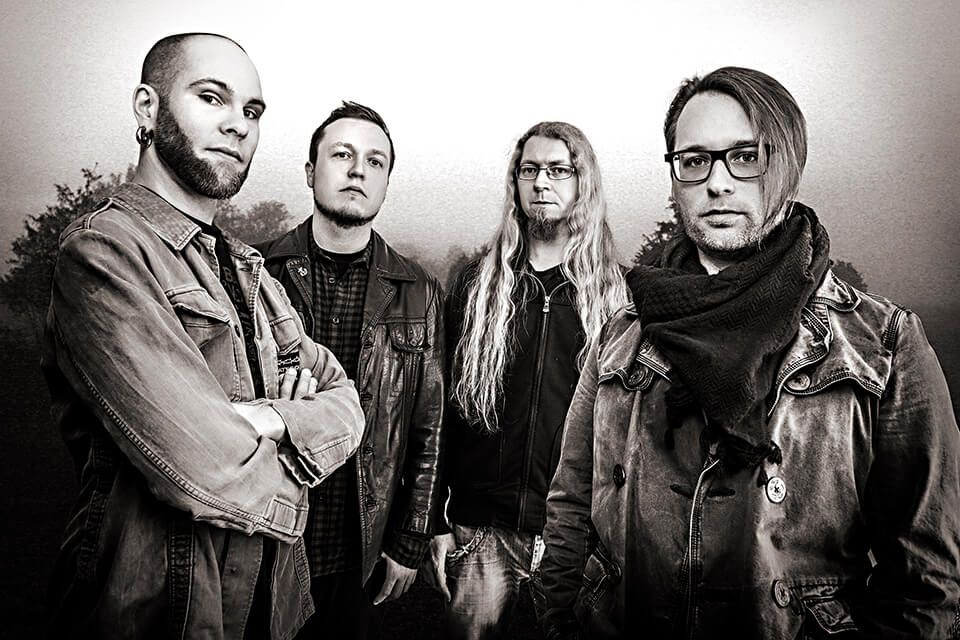 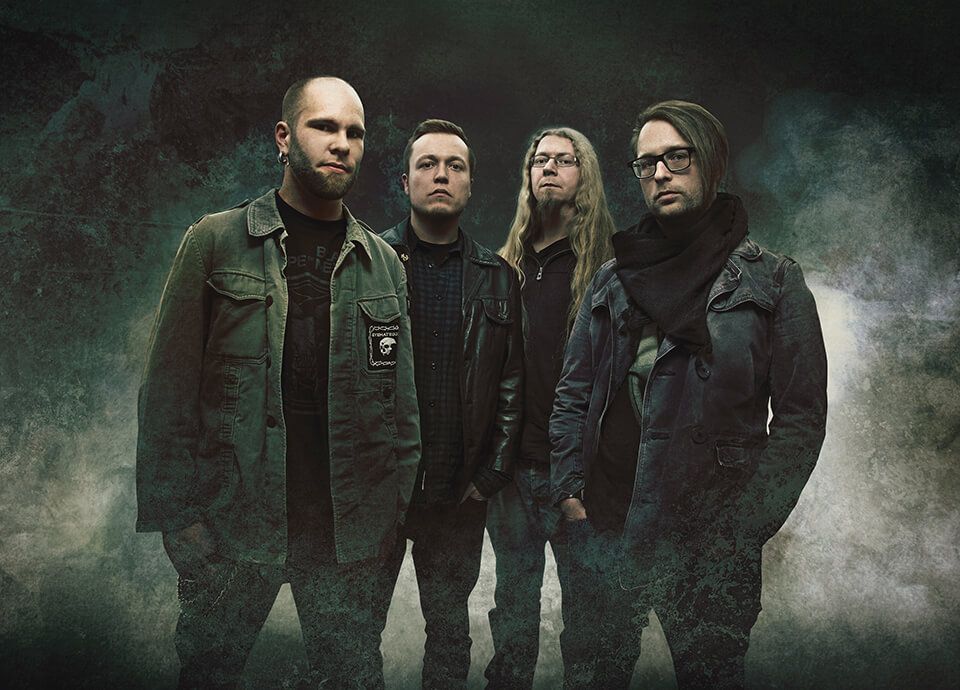 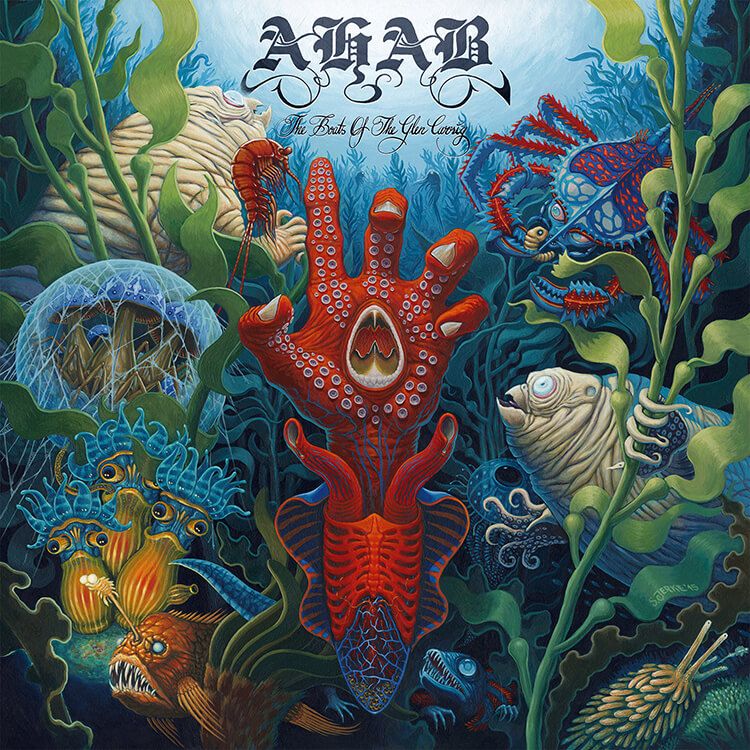 Album Cover "The Boats of the Glen Carrig"