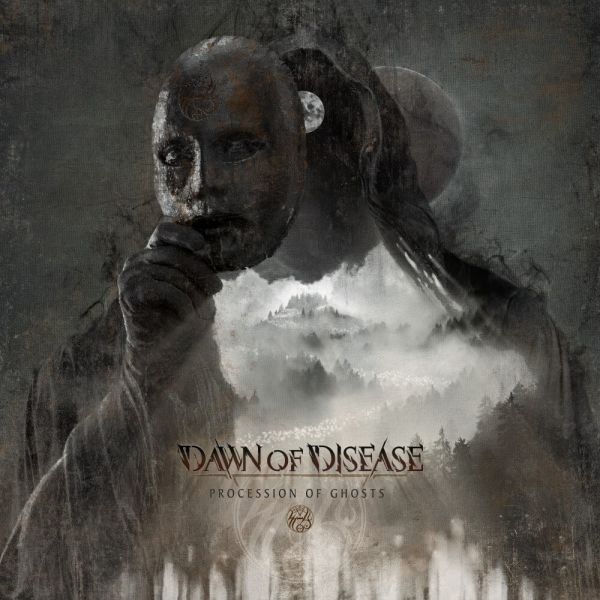 Dawn Of Disease on Spotify

DAWN OF DISEASE is a Death Metal band from Osnabrück, Germany, and was originally founded in 2003. One year later they released the MCD “Through Bloodstained Eyes”, which was sold out within a short time. Despite several performances with popular bands, 2007 marked the end of the band. But the resurrection with a new lineup didn’t take a long time…

Since their new formation in 2009 DAWN OF DISEASE have made their way to the top as heavy weights of Germany's Death Metal scene. With "Legends Of Brutality" (2010), "Crypts Of The Unrotten” (2012) and "Worship The Grave" (2016) they set a new standard for the expanding scene influenced by Swedish Death Metal without neglecting modern aspects in their music. 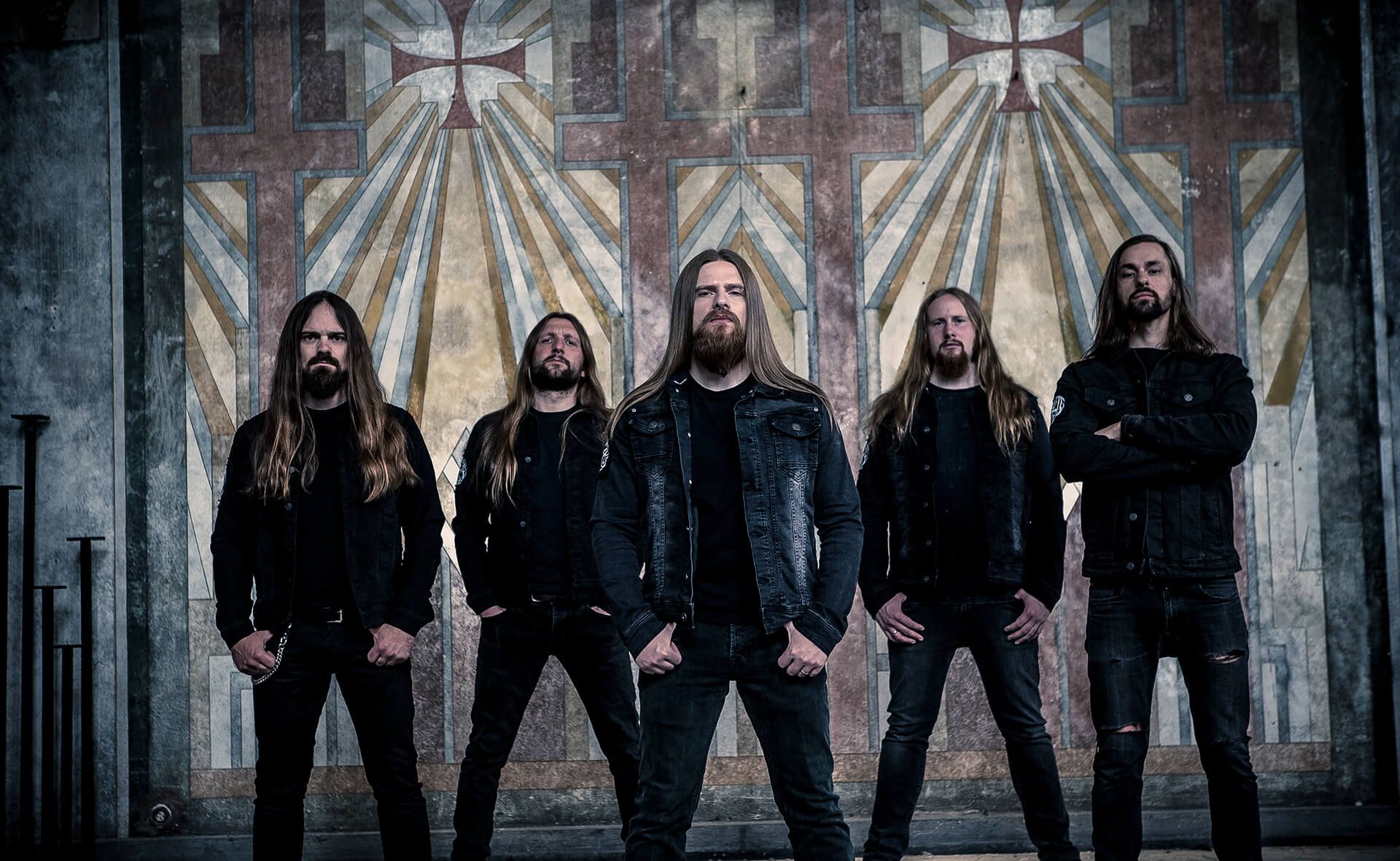 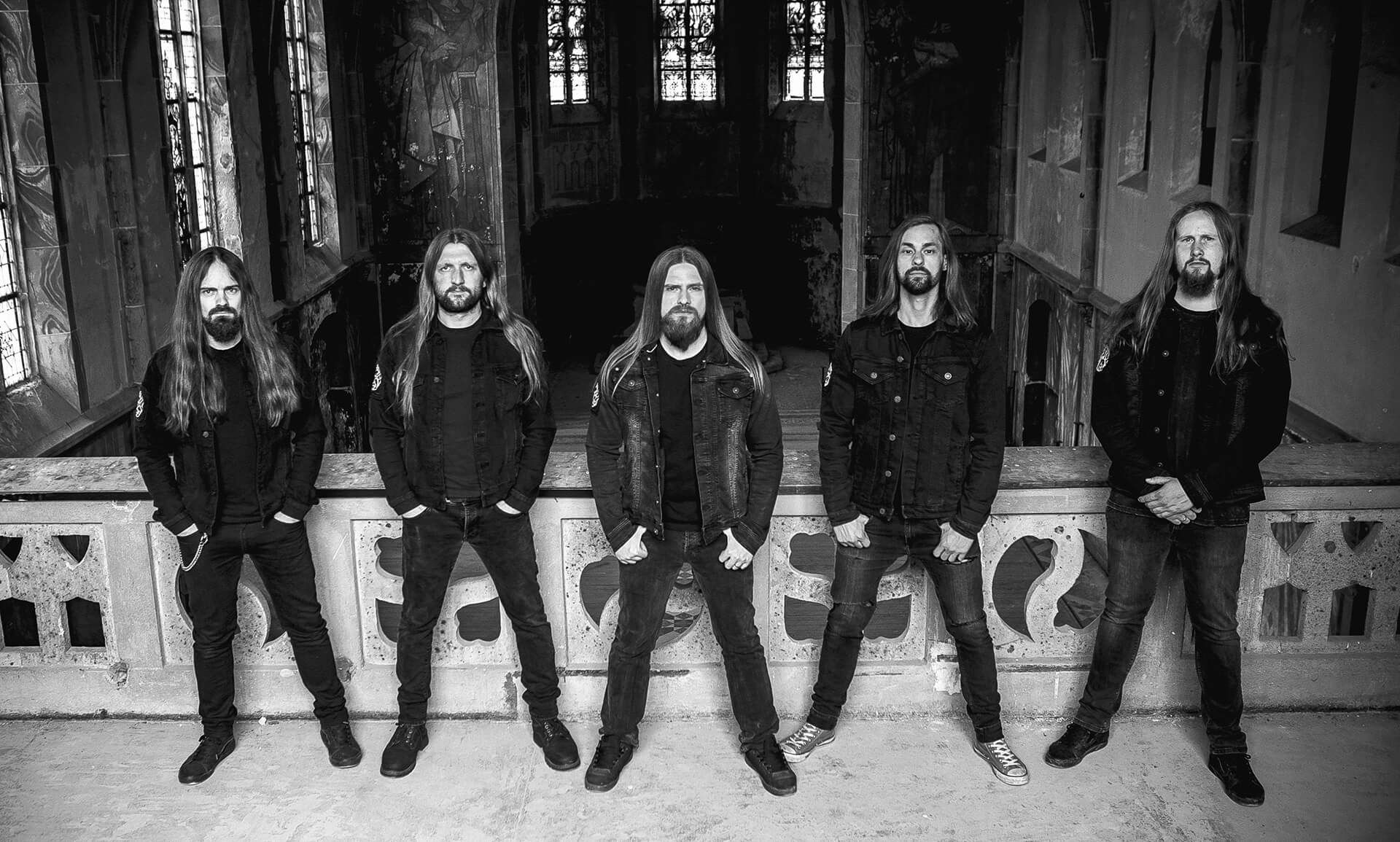 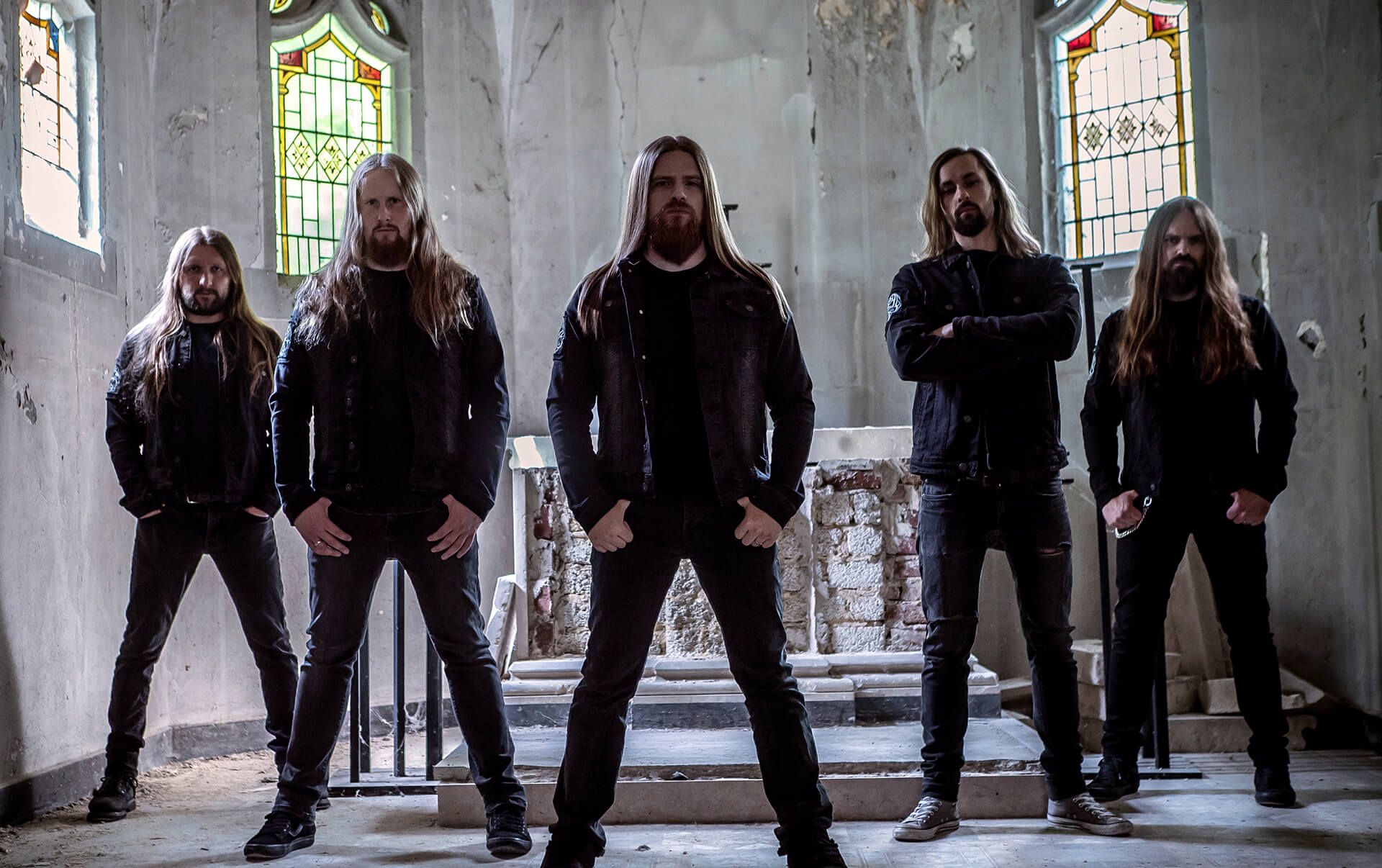 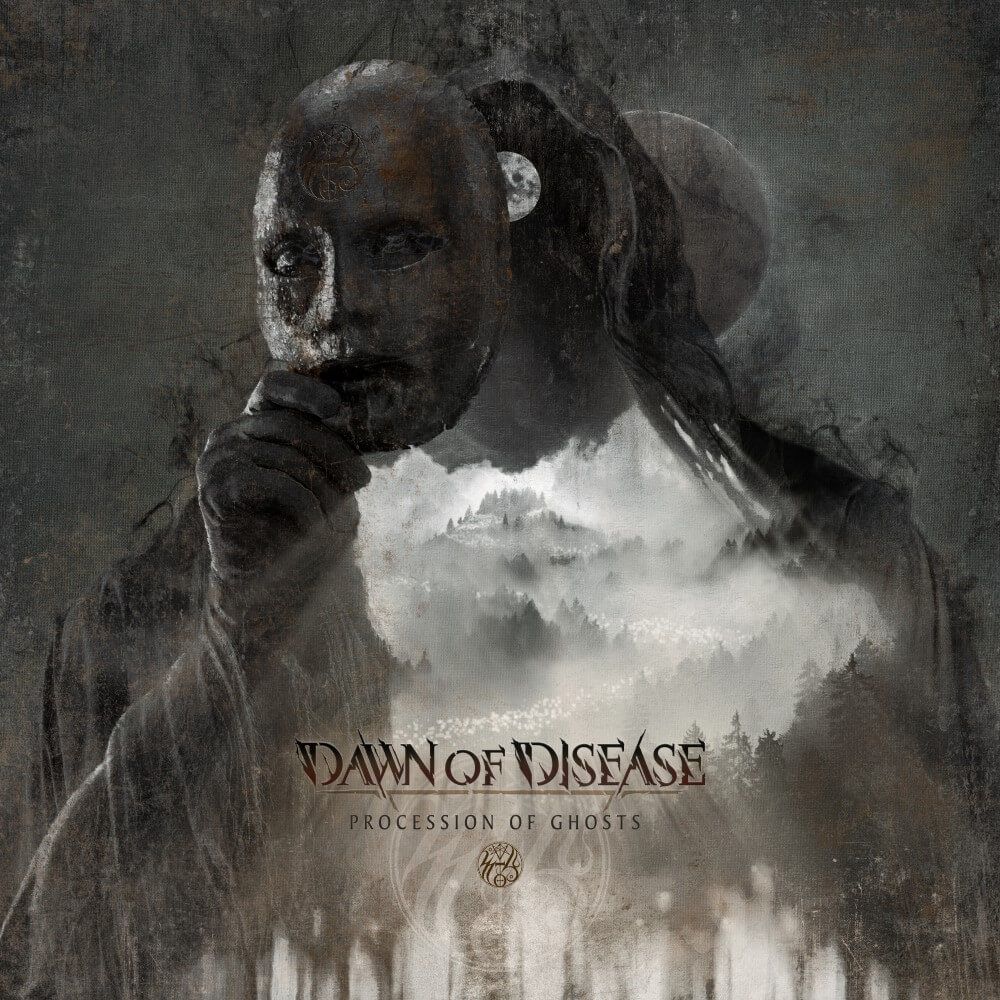 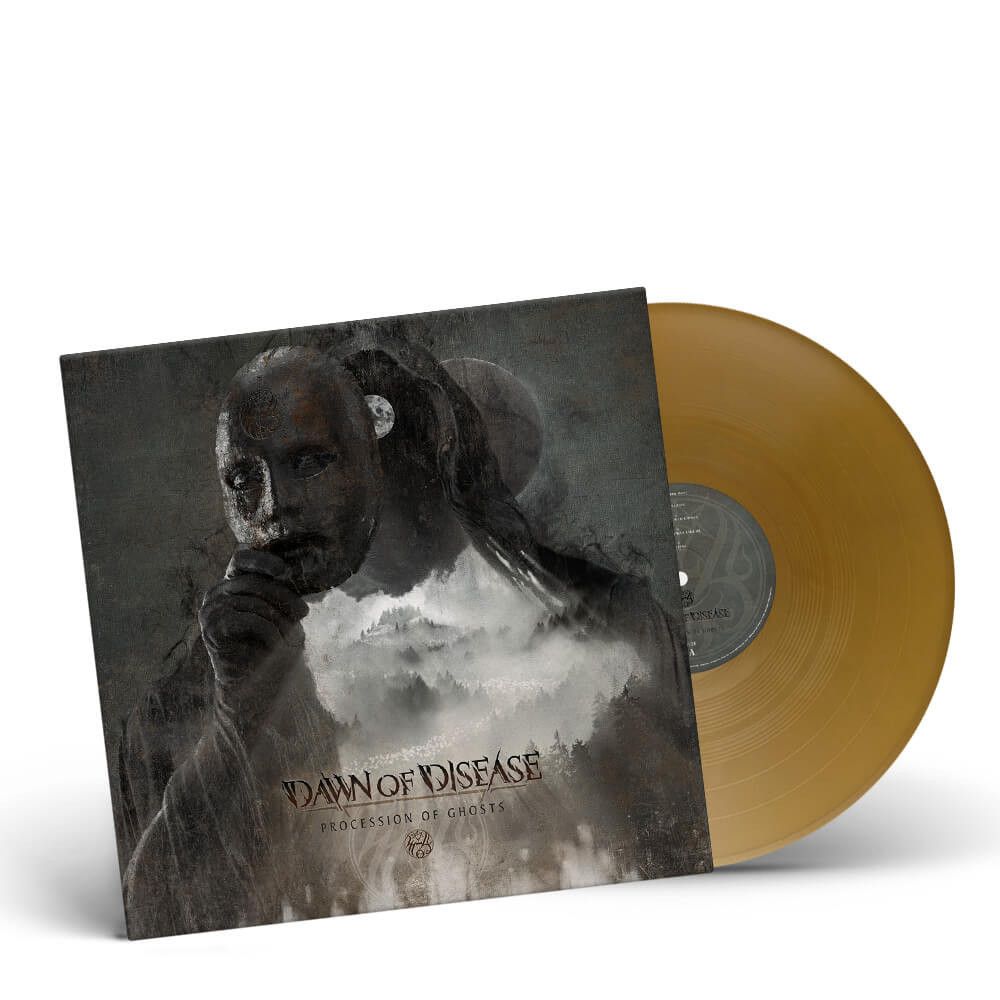 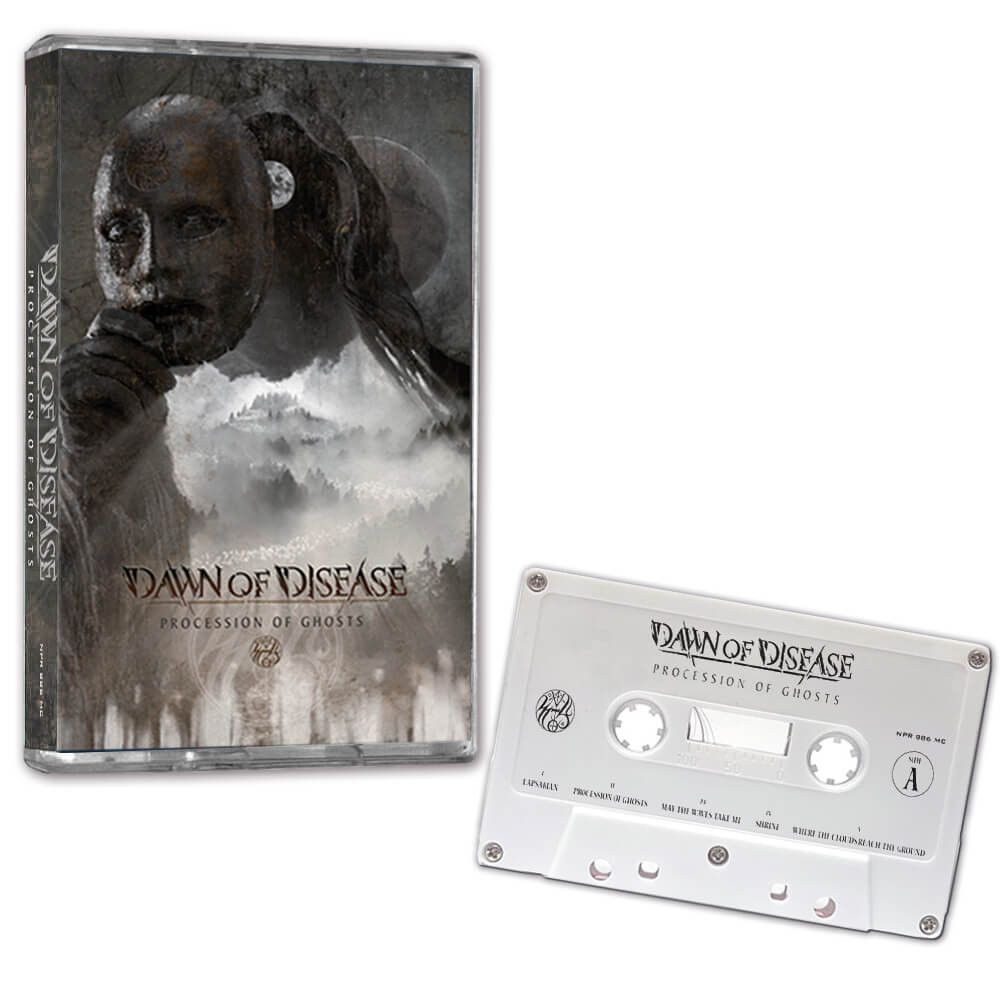 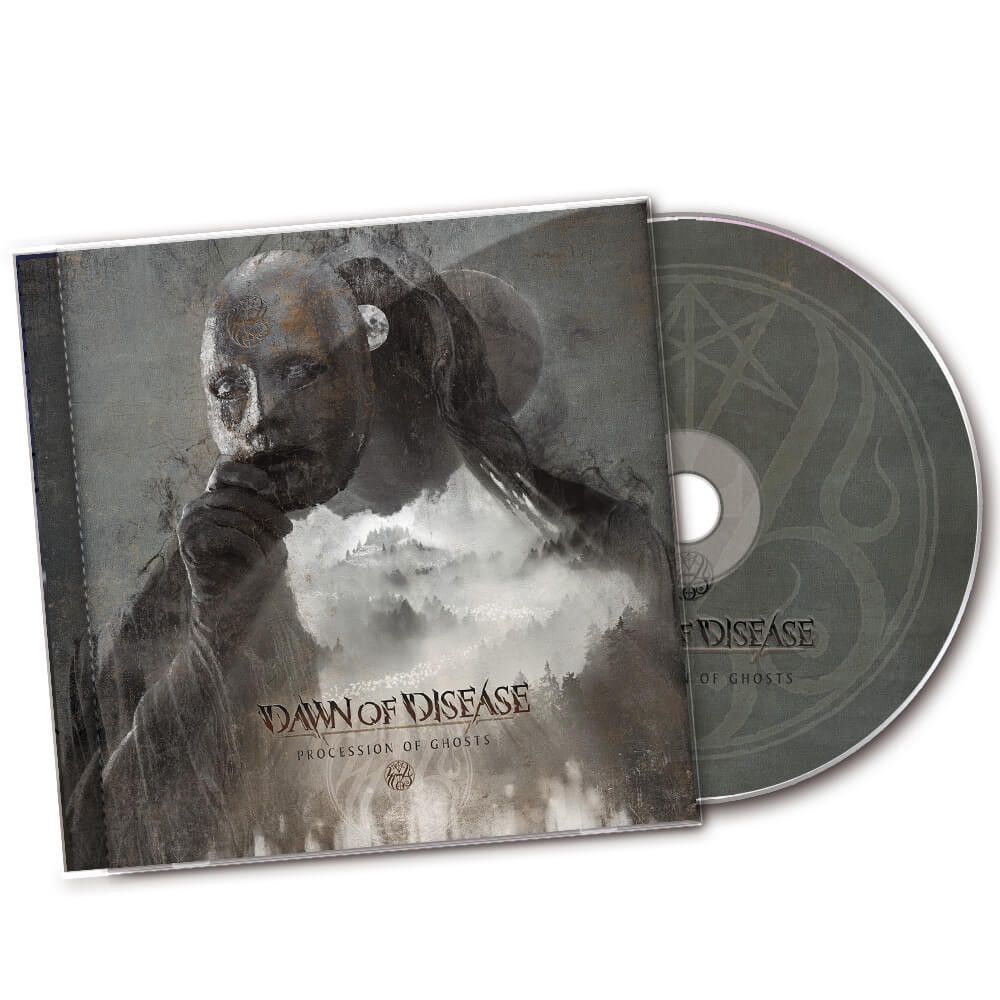 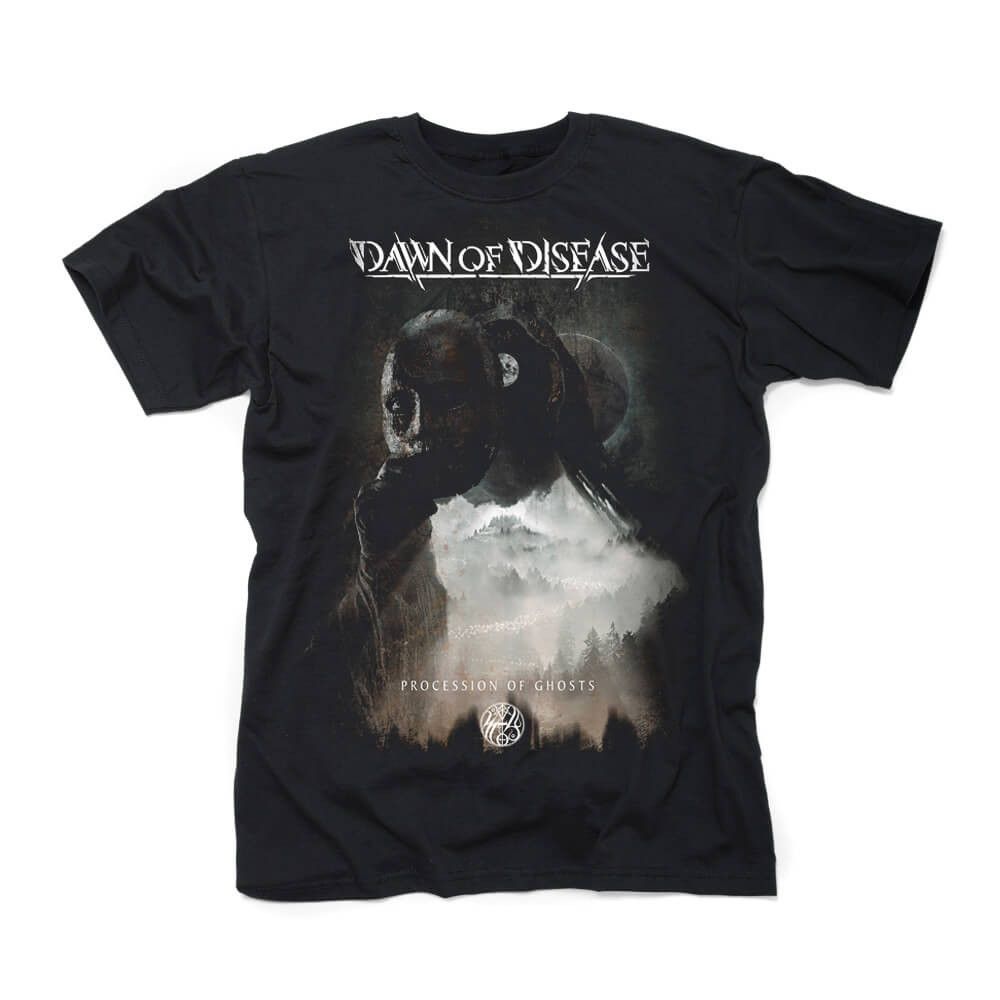