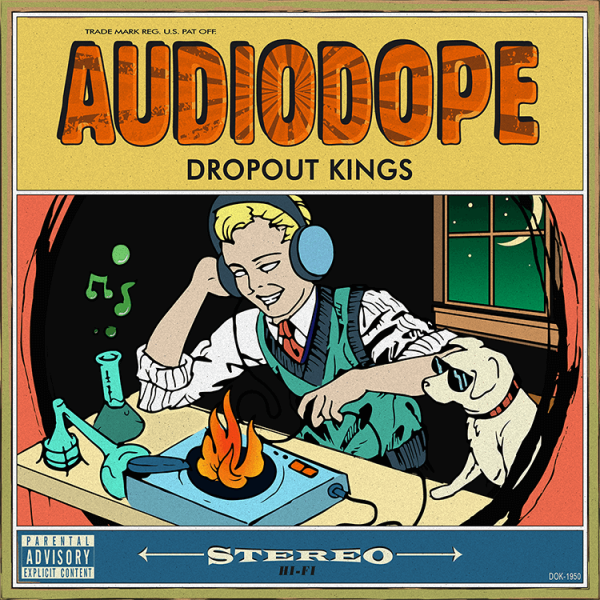 A six-pack called DROPOUT KINGS is raging out of Phoenix, Arizona, and wants to conquer the world with nu metal! Adam, Eddie, Chucky, Staig, Rob and Trevor have big plans and definitely all the skills and power to fulfil them. But before they reached their status as a phenomenal live band and got signed with Napalm Records, these young gentlemen had to struggle. “I met Chucky in an old band we used to be in called “We The Collectors” and Trevor, Staig, and Rob in a band called “The Bad Chapter” that we were all in. Eddie I met from an AZ underground cypher video I saw on the internet”, states Adam Ramey, vocalist and mouthpiece of DROPOUT KINGS. 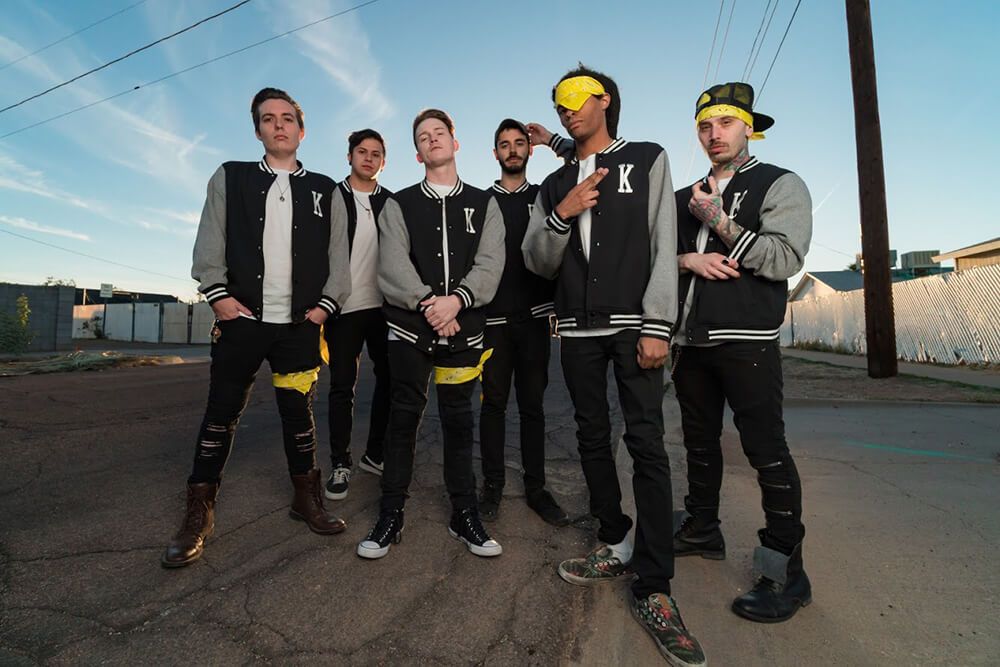 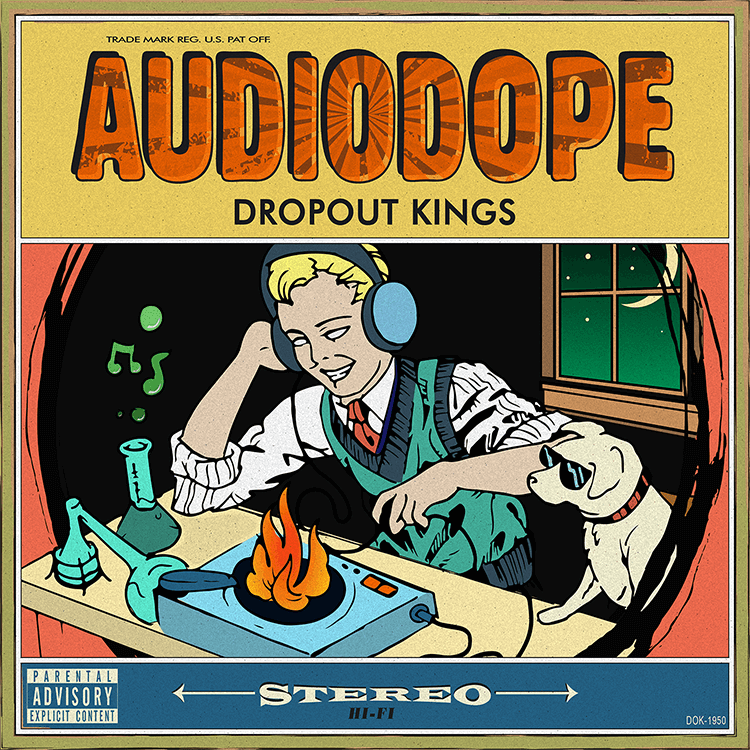 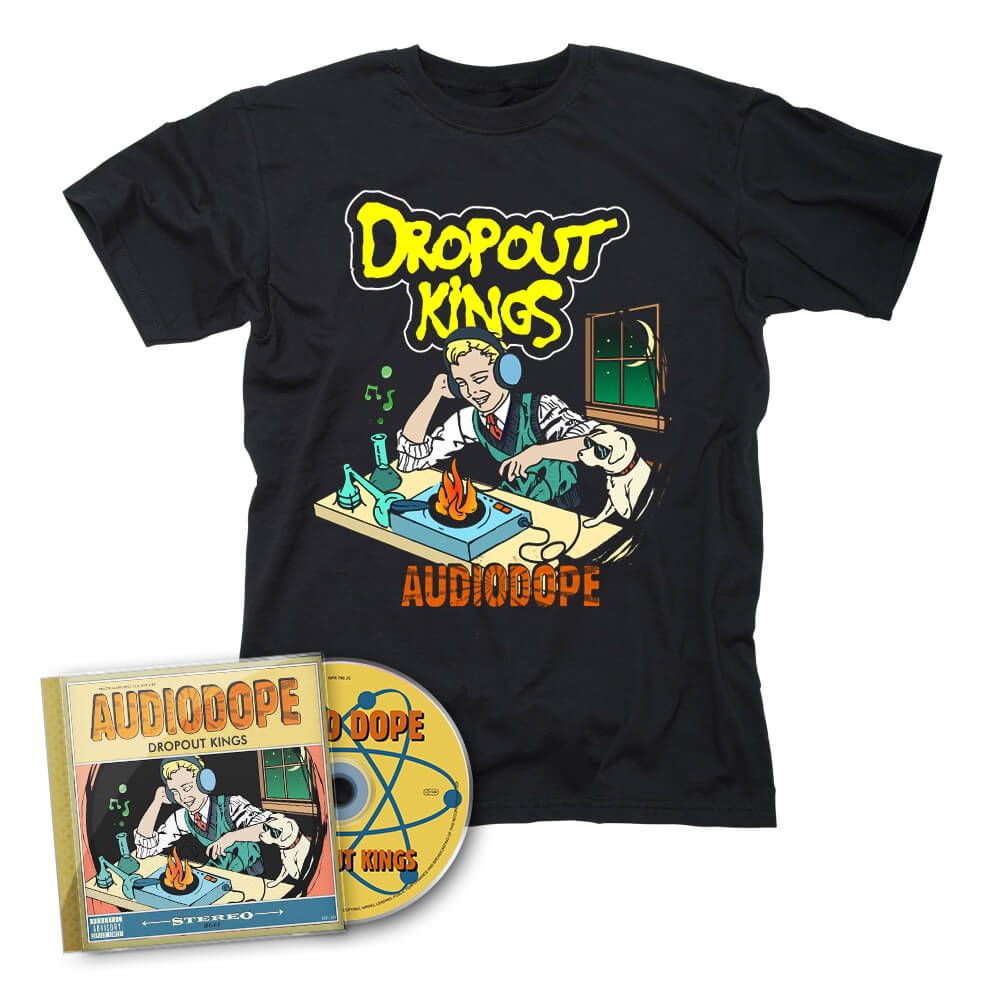 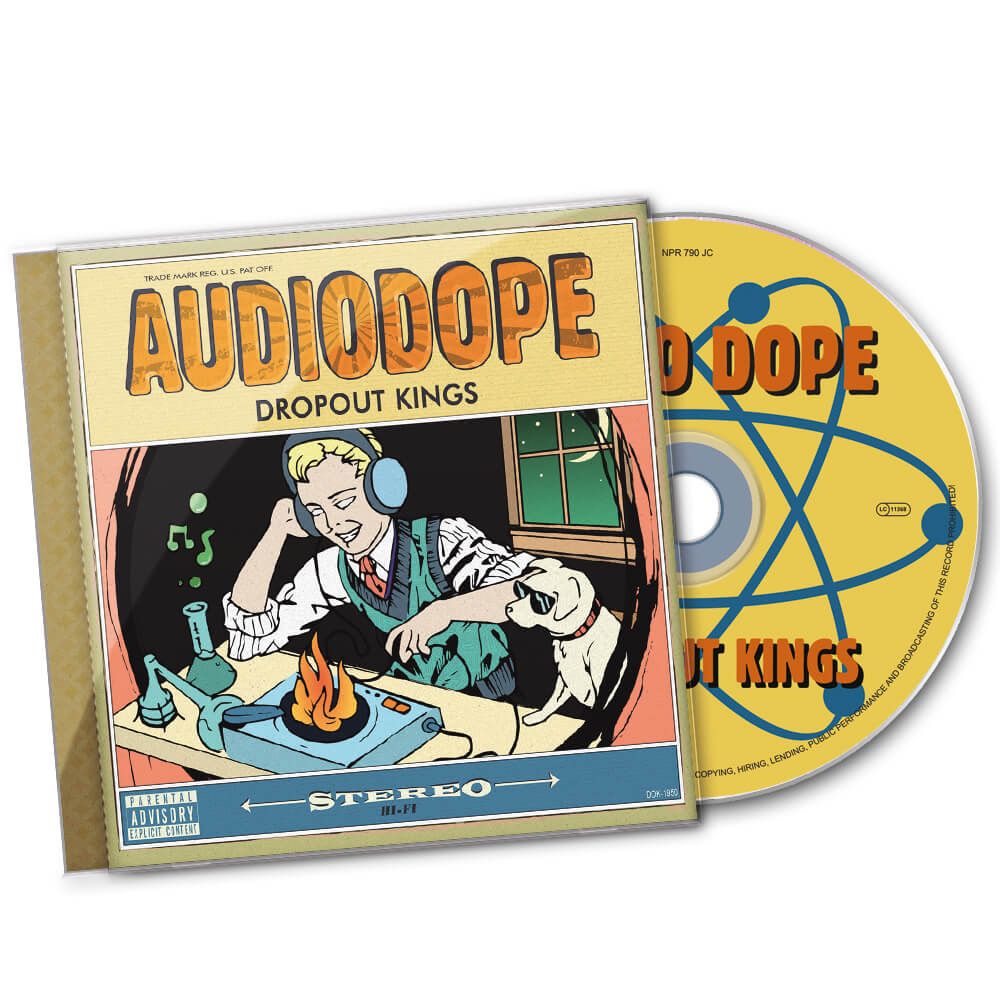 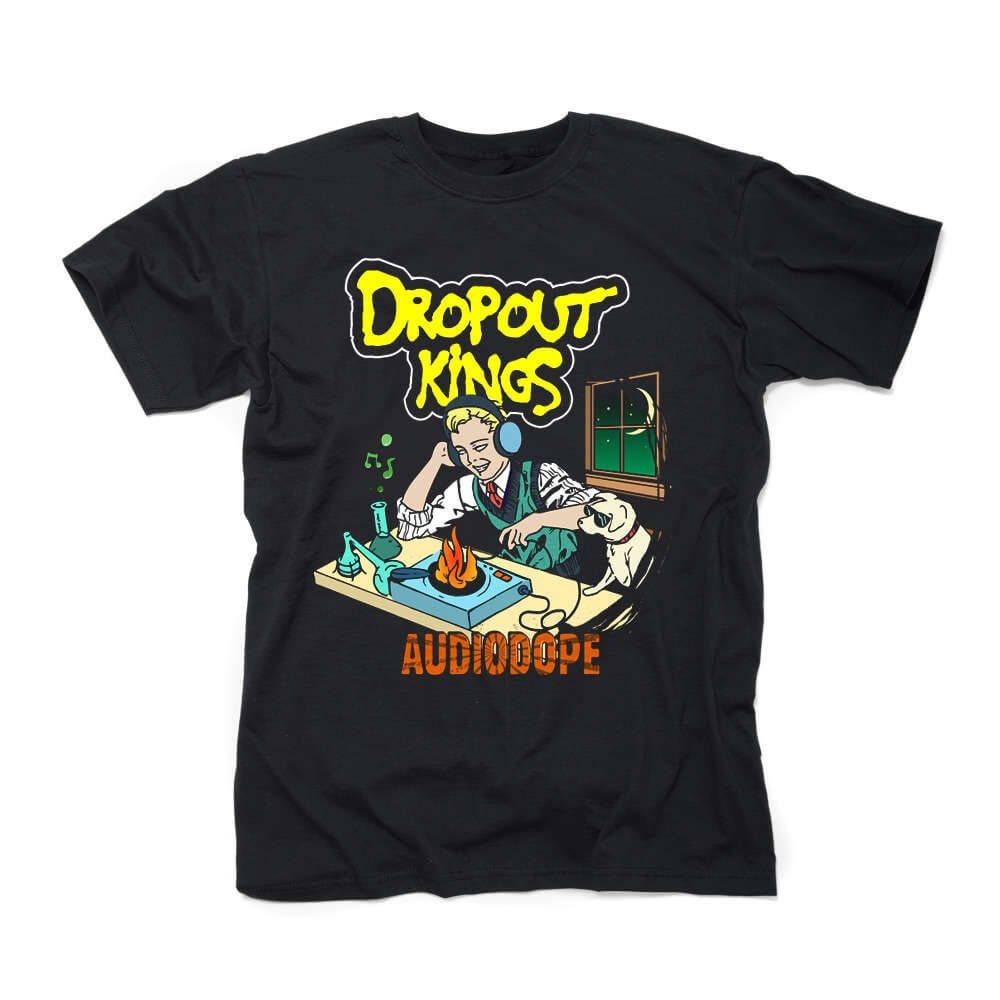