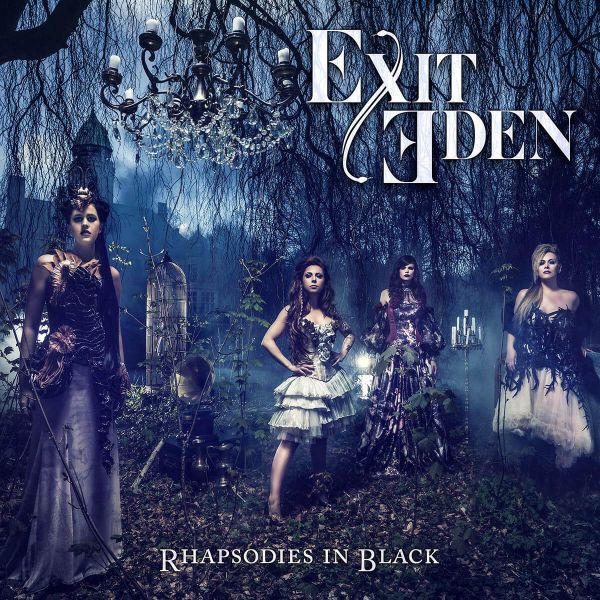 Me And That Man on Spotify

Exit Eden, an all-female four piece band, unites all attributes ascribed to the new millennium: cosmopolitan, self-confident, independent and ready to do their very own thing. EXIT EDEN are: Amanda Somerville, Clémentine Delauney, Marina La Torraca and Anna Brunner. Four musicians from four different countries with four entirely different biographies, yet all stemming from the world of Rock, now united in one band. Despite their diversity, these 4 singers blend together personally as superbly as they do vocally and this constellation creates extraordinary and powerful ideas. Thus it became their unique plan to raise EXIT EDEN’s very own edge: to show the world that almost every song classic can be transformed into a solid metal-rock song. EXIT EDEN’s debut "Rhapsodies in Black” is home to a colorful mix of international super hits from Rihanna to Madonna, from Depeche Mode to Adele and many more and yet it’s miles away from being just a cover album. 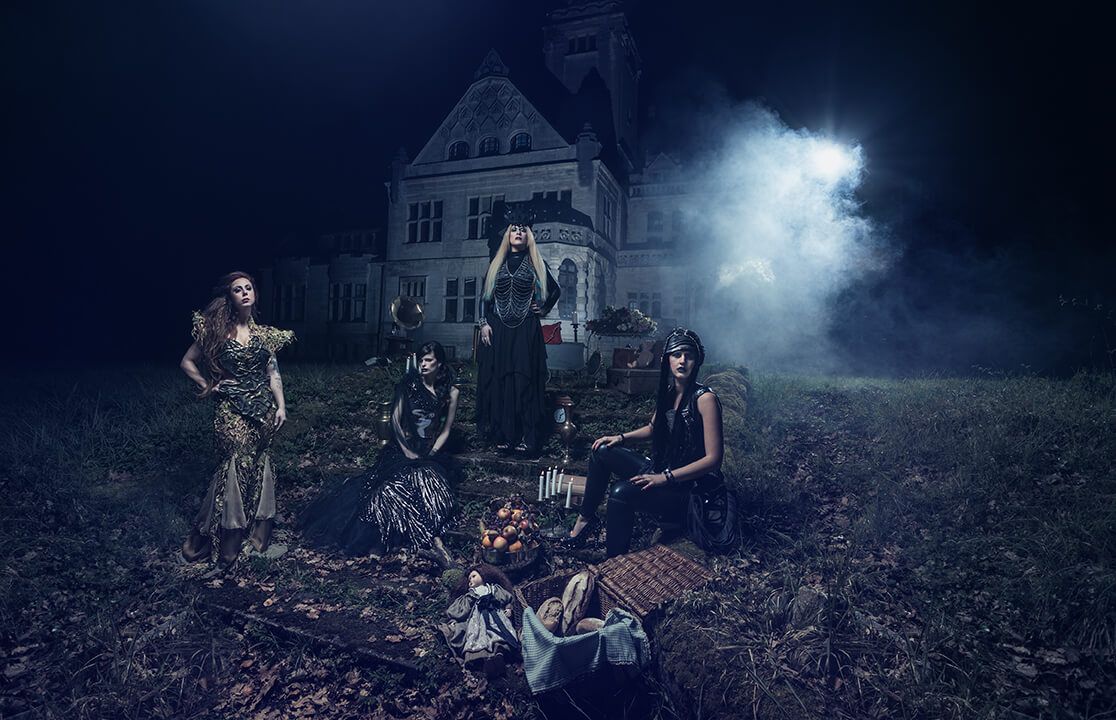 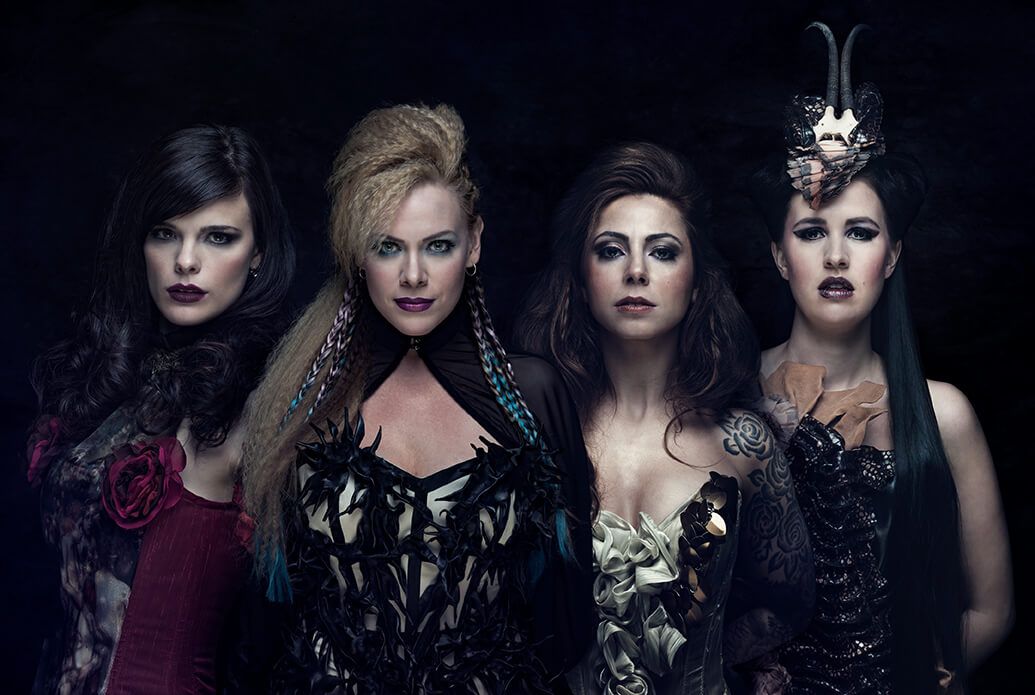 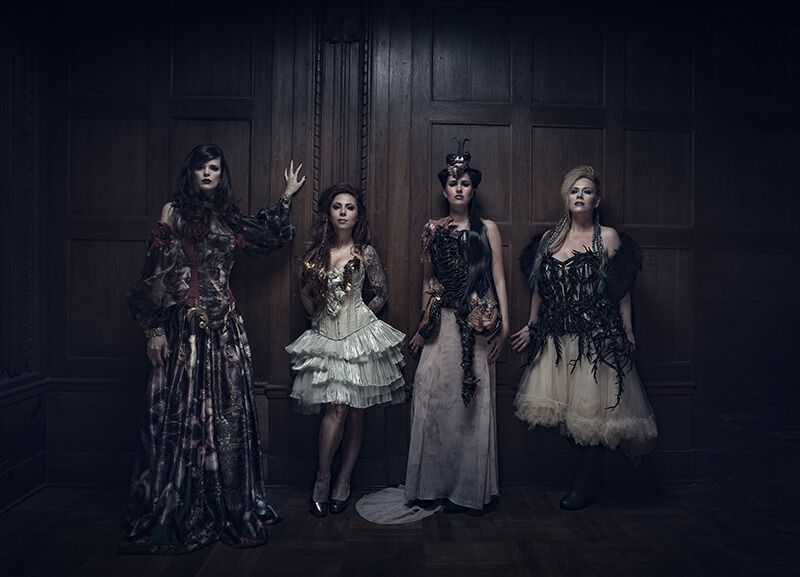 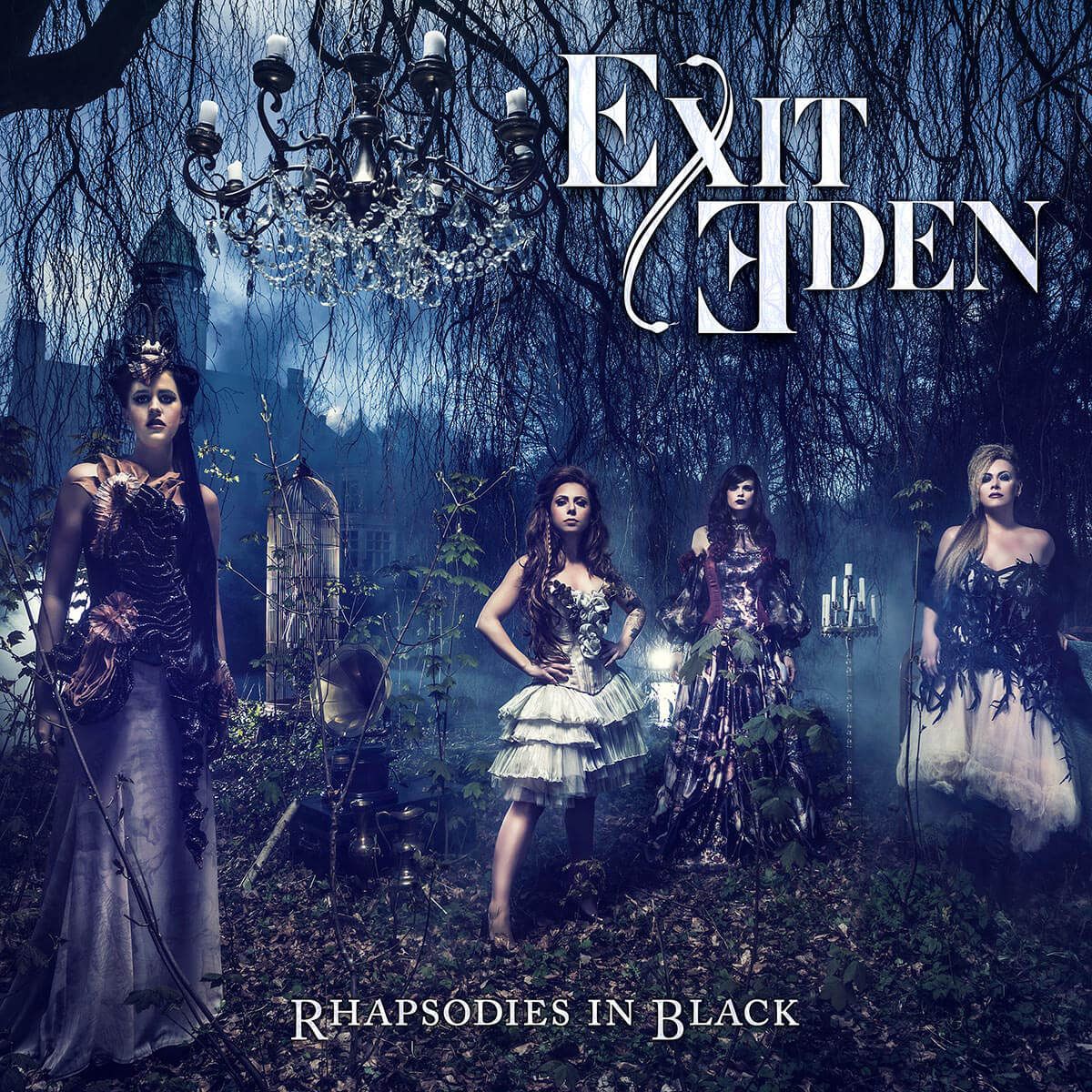 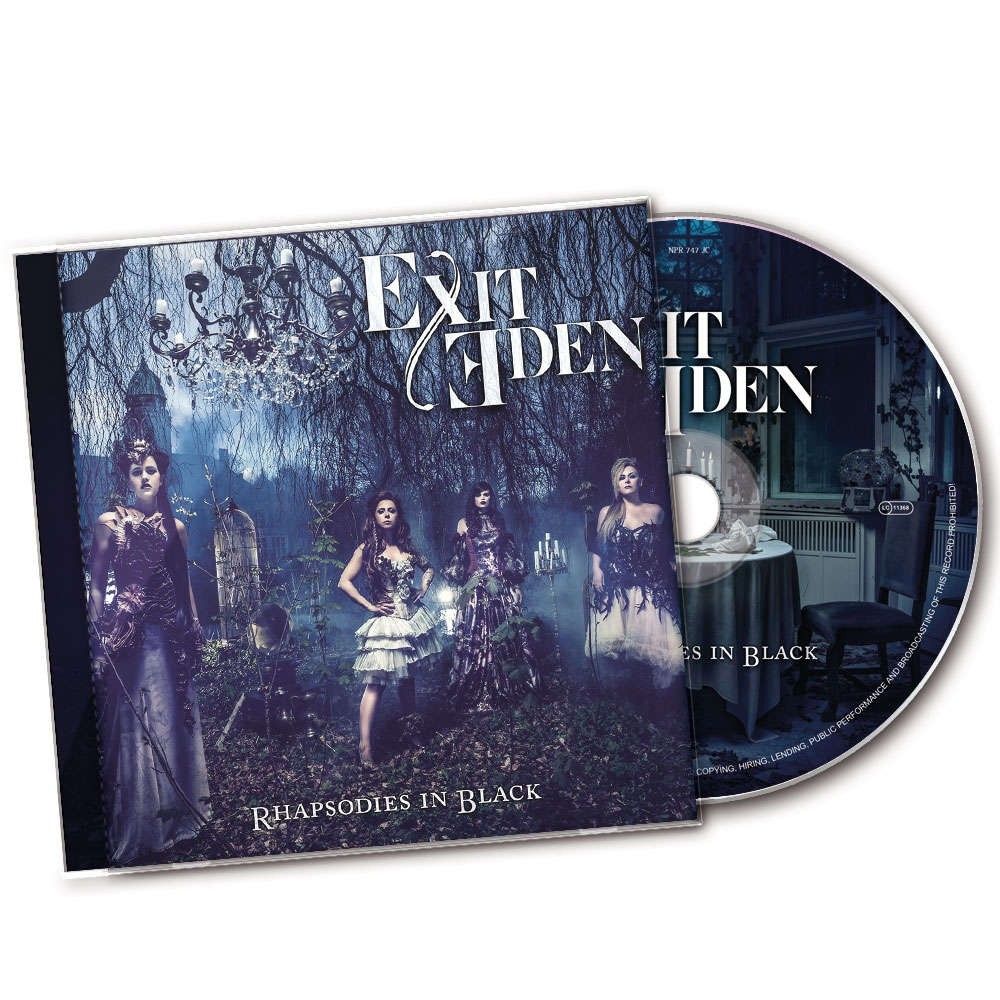