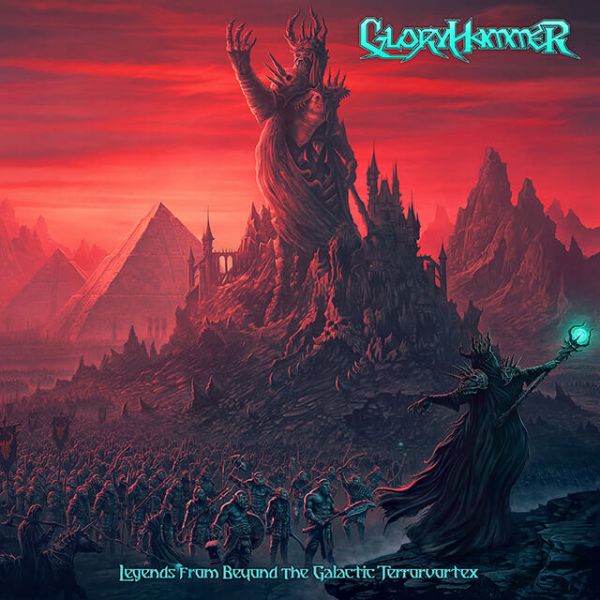 Legends From Beyond The Galactic Terrorvortex

And lo, Planet Earth had been destroyed by the Hootsman, with an explosion so powerful it ripped a hole in the very fabric of spacetime. And yet, Zargothrax was still not defeated, for he managed to use his last shreds of power to escape through the dimensional rift. Vowing to defeat the evil sorcerer, Angus McFife XIII followed him into the portal, with no idea where it might lead… 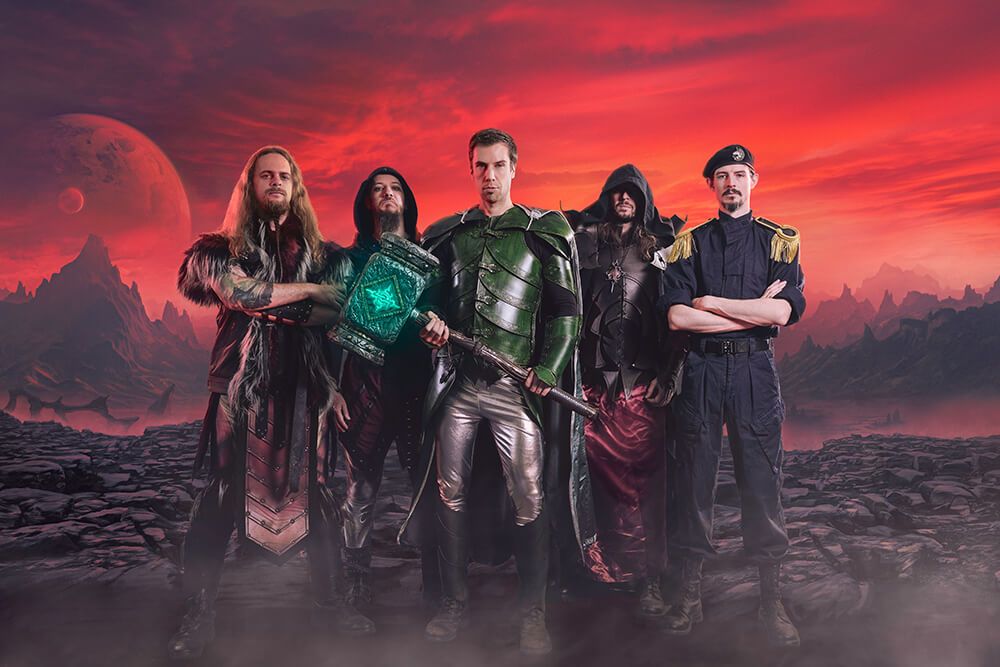 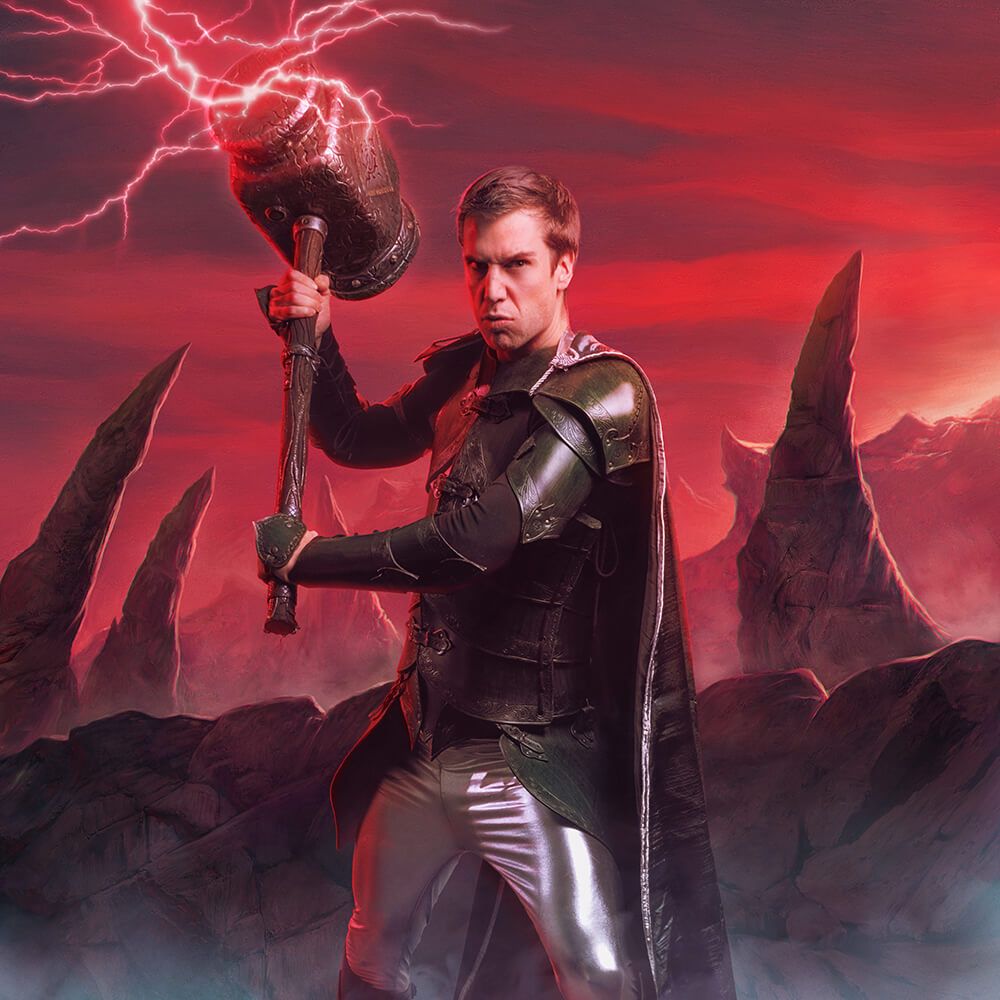 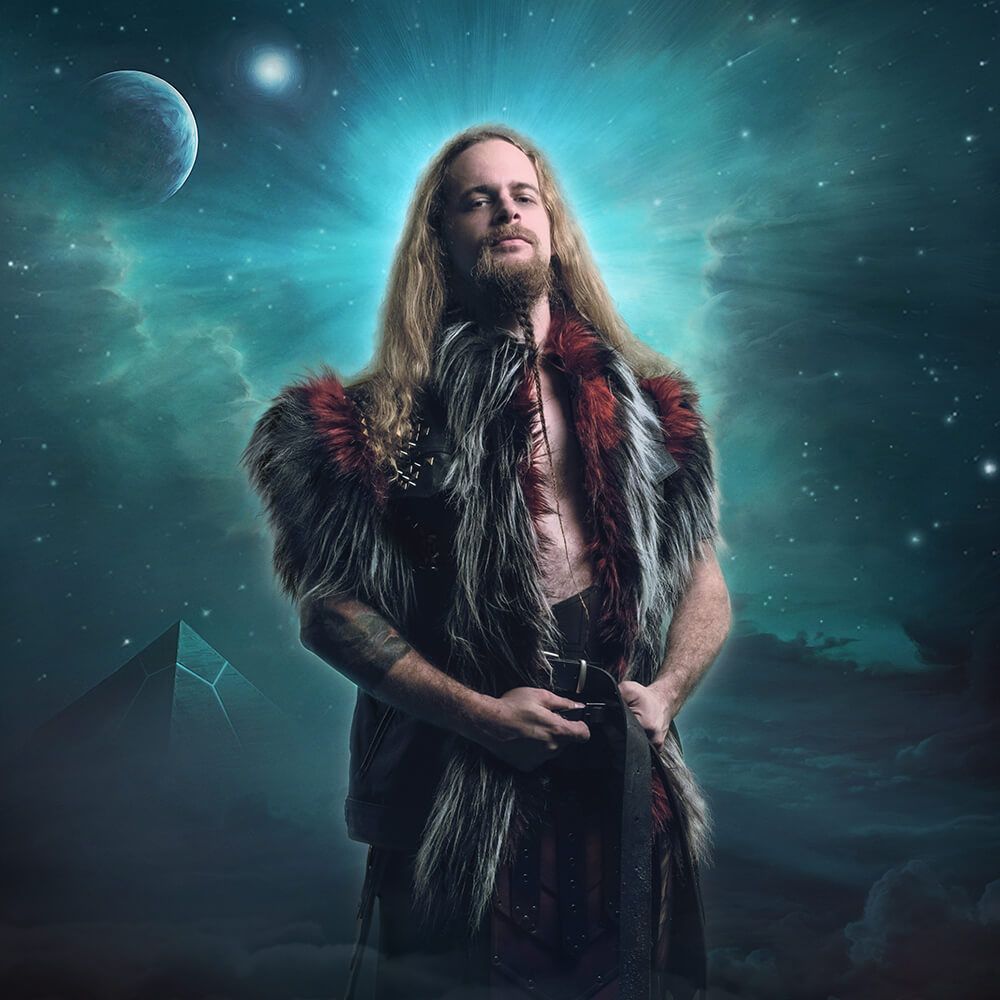 The Hootsman, Astral Demigod of Unst 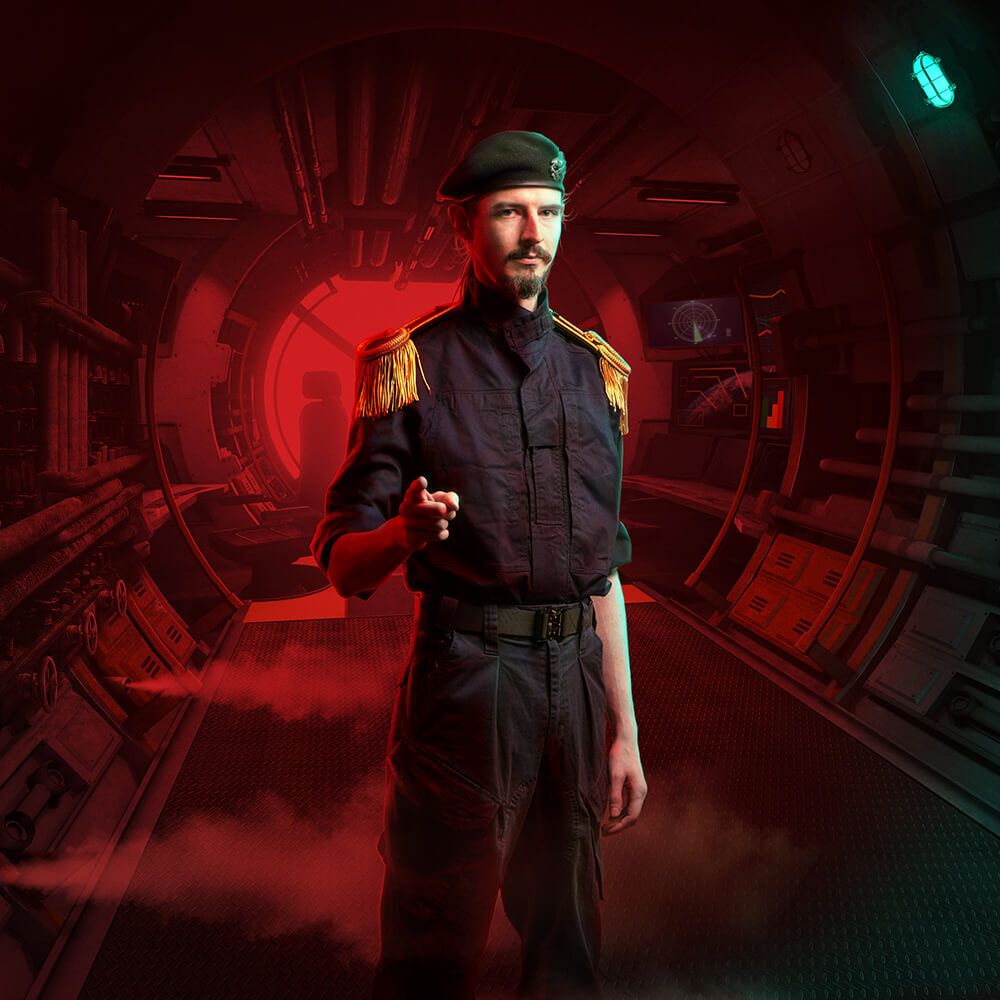 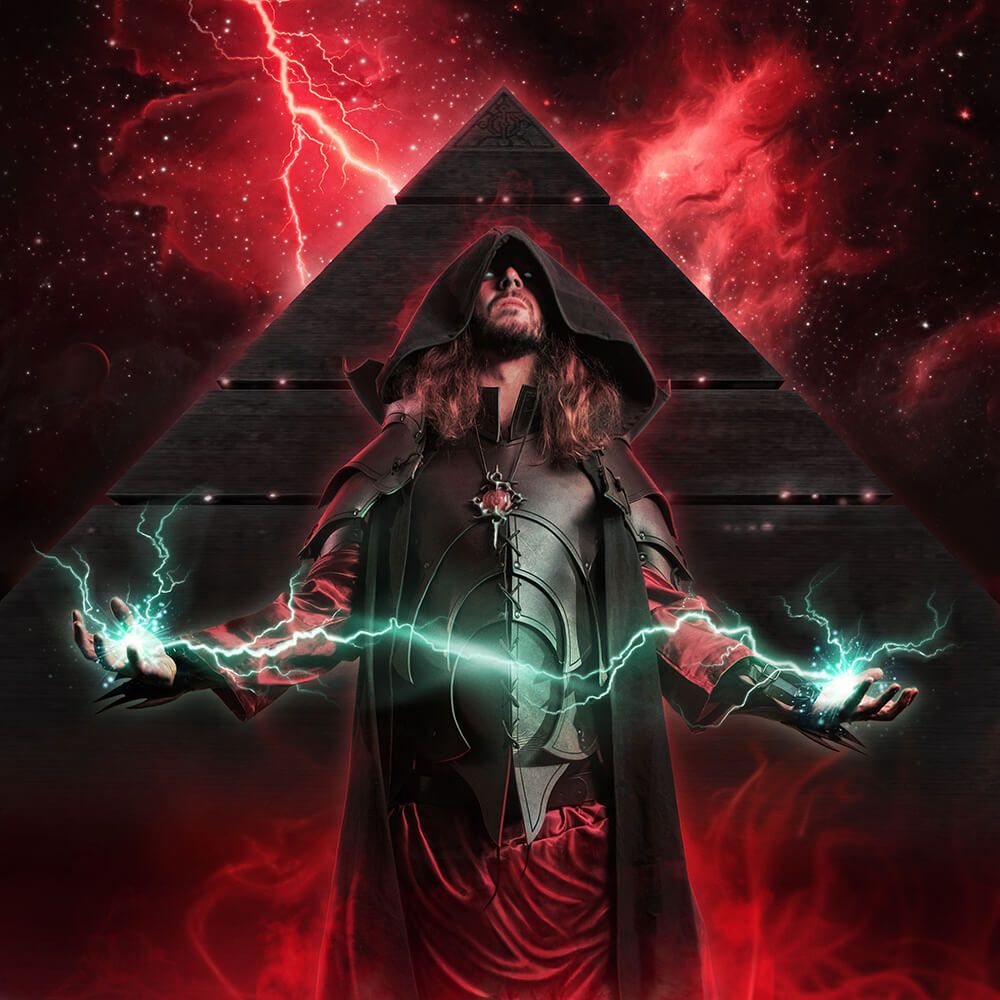 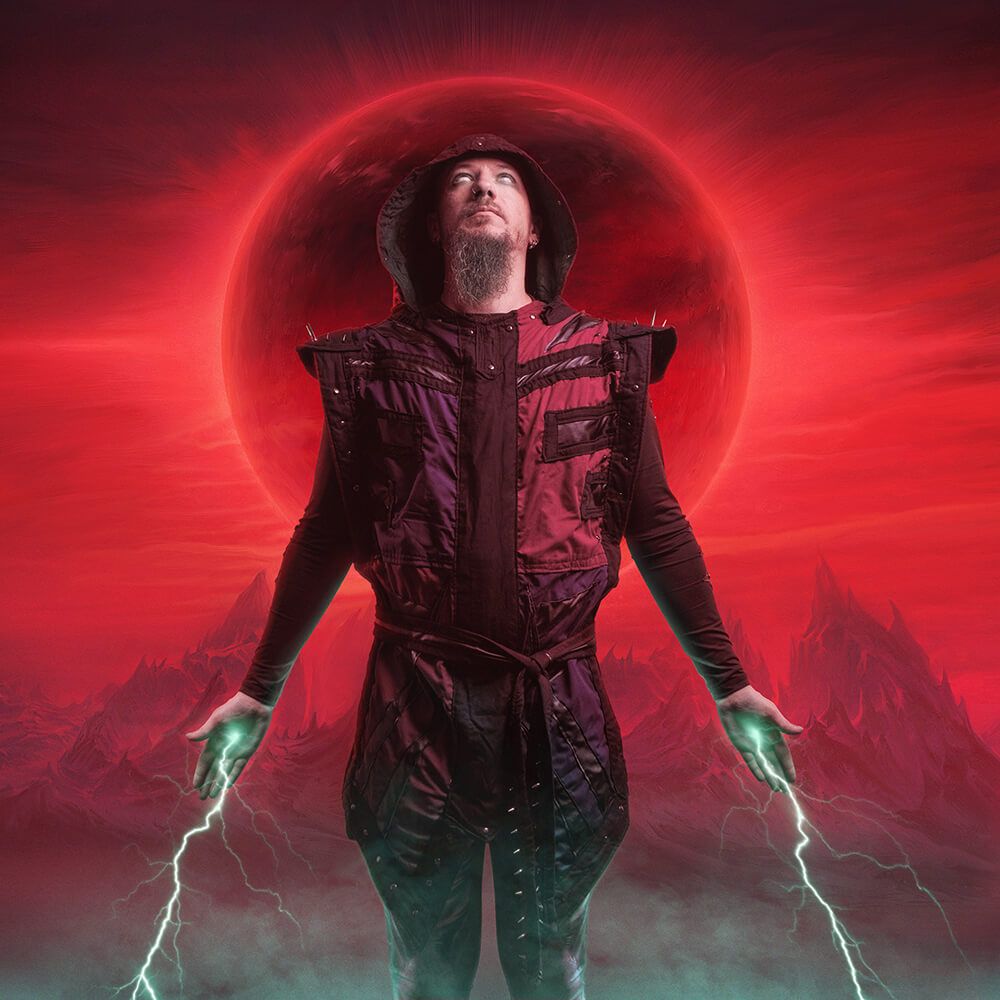 Ser Proletius, Grand Master of the Deathknights of Crail 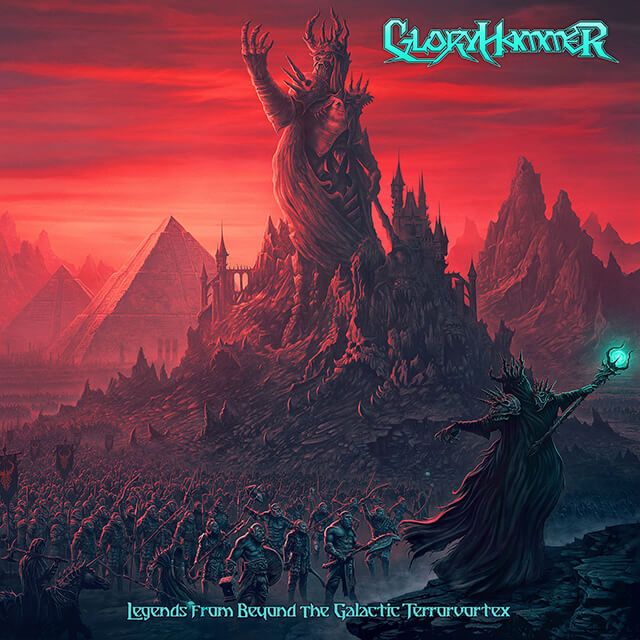 Album cover "Legends From Beyond The Galactic Terrorvortex" 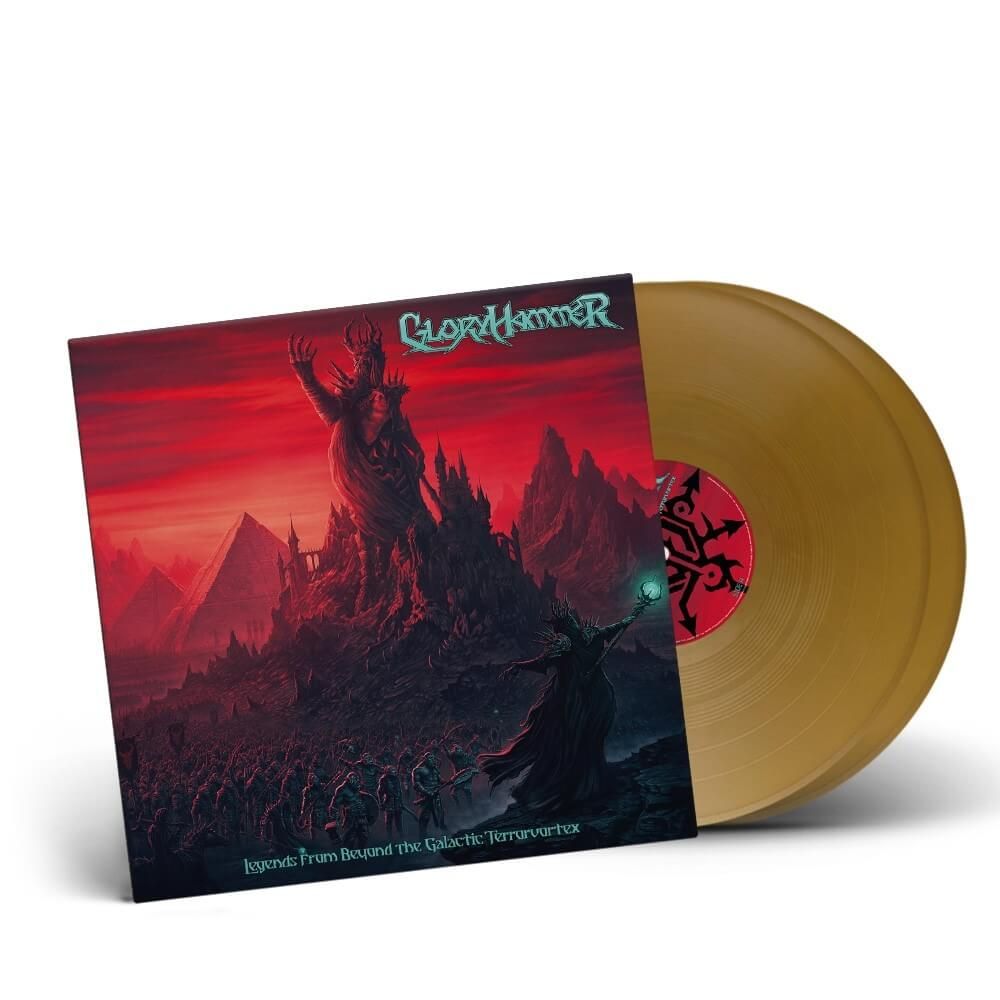 LEGENDS FROM BEYOND THE GALACTIC TERRORVORTEX / GOLD 2-LP GATEFOLD 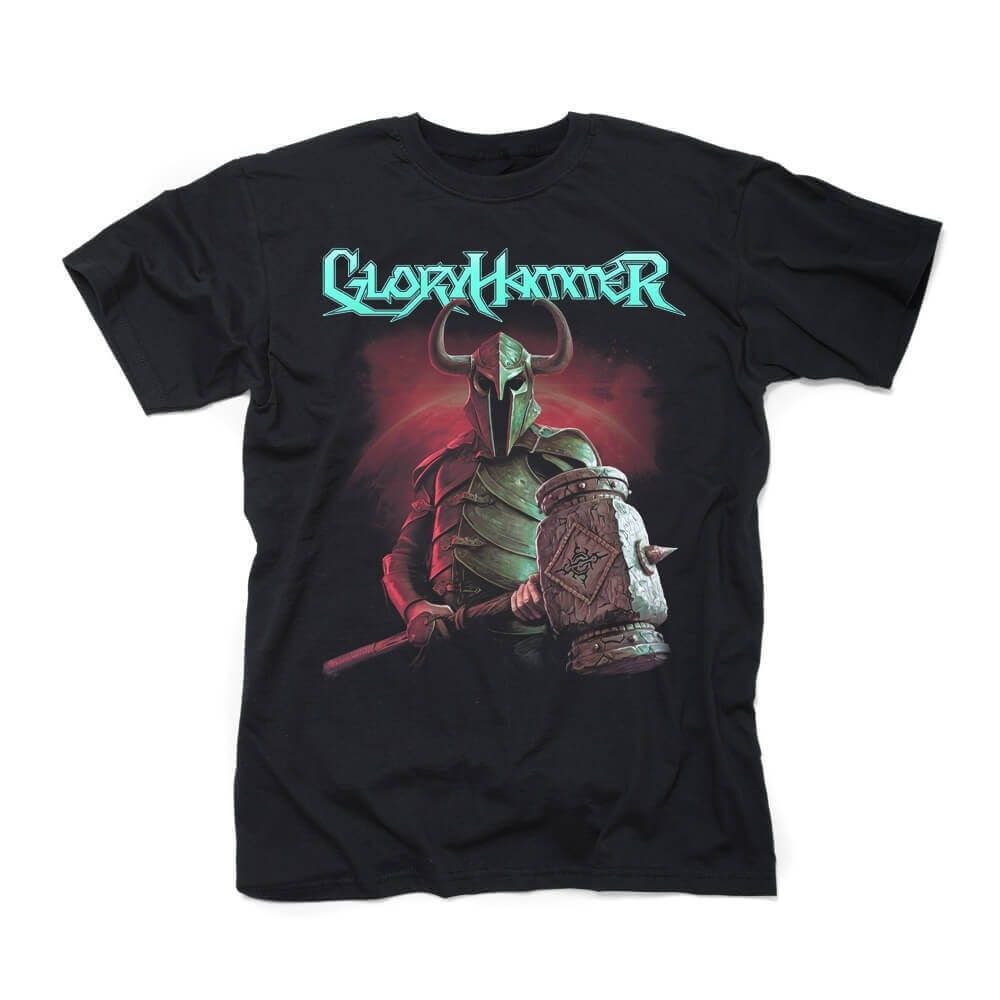 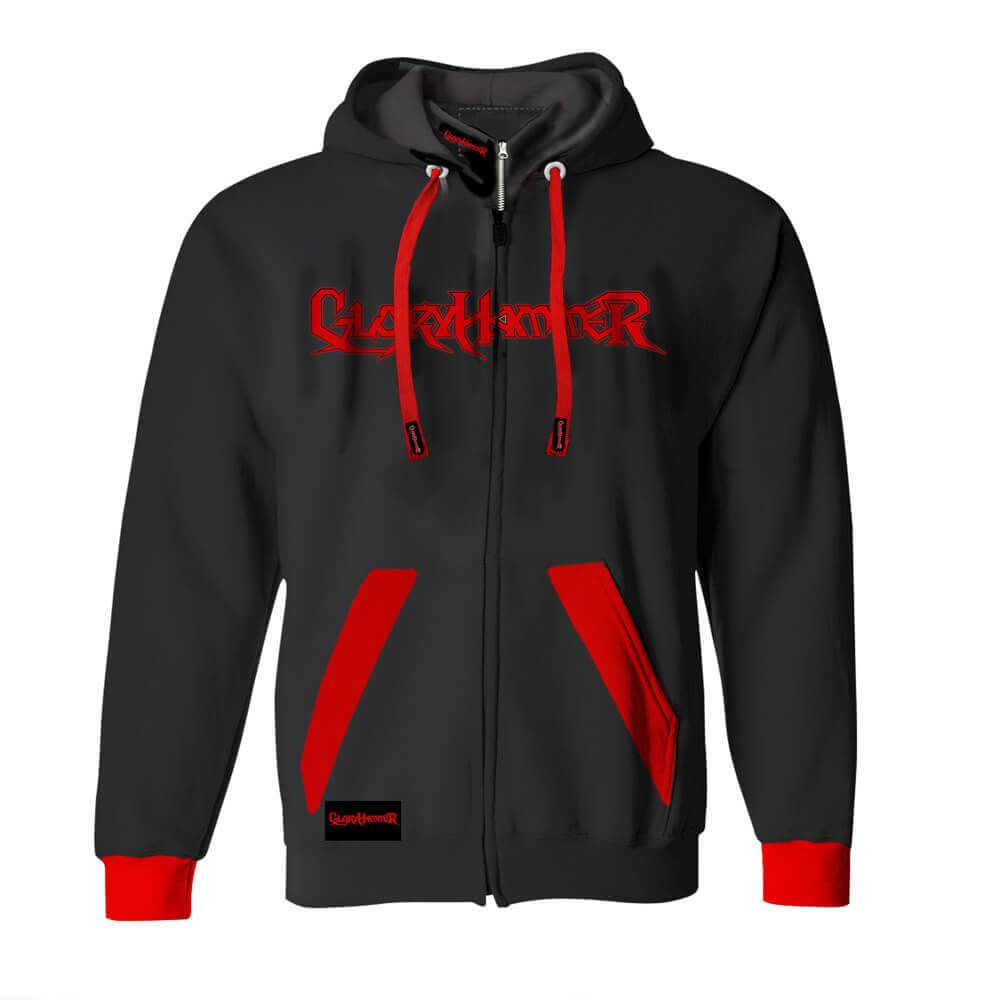 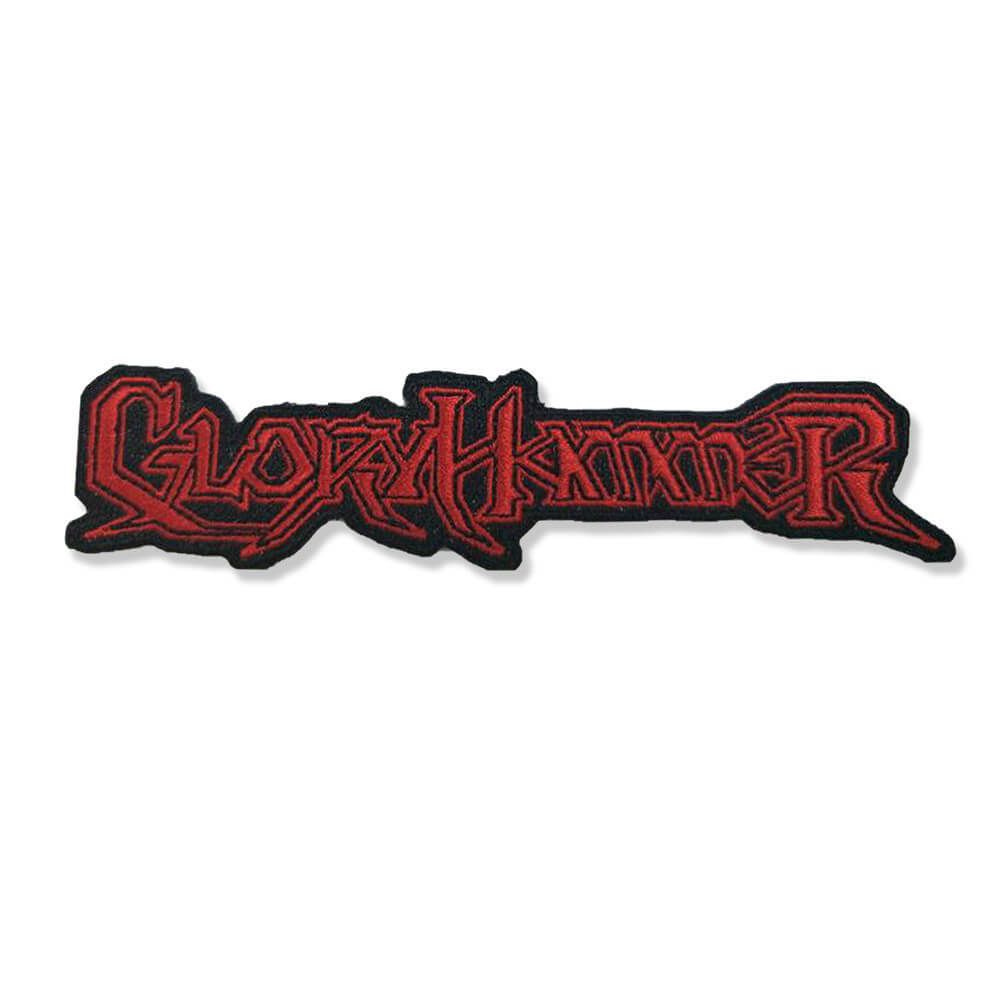