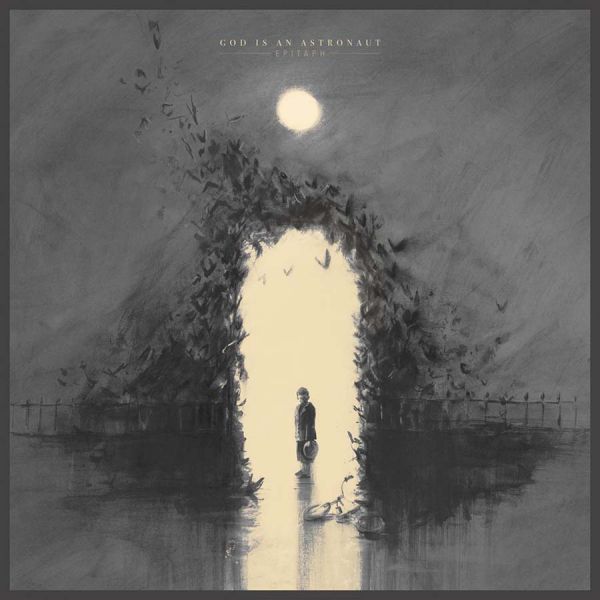 God Is An Astronaut on Spotify

Intense rock instrumentation, ethereal and emotional soundscapes by with instrumental band GOD IS AN ASTRONAUT.

An album that will move you deeply!

Ever since forming 16 years ago, Irish trio God Is An Astronaut has reigned as one of the premier instrumental groups. With its fusion of intense rock instrumentation, ethereal and emotional soundscapes, awe-inspiring dynamics and transfixing melodies.

Each of their prior releases has offered a breath taking sonic journey, and their ninth emotive opus, Epitaph, is a record that both sees a progression in their sound while still remaining true to their ethos that helped define the band. The cover artwork was painted by French artist Fursy Teyssier and fits the melancholic mood beautifully. Joined by long-time drummer Lloyd Hanney, contributions also come from Xenon Field on sound design and former member Jamie Dean on keys.

The opening title track ‘Epitaph’ sets the album`s mood. There is pain and loss at work here, but not pain and loss that are given in to. Sparse piano motifs face energetic rhythms, shimmering guitar coatings, and eruptions of dense fury breathe life into a journey of melancholic longing: there is the release experienced when a troubled existence ends in ‘Mortal Coil‘ followed by the sombre foreshadowing that is ‘Winter Dusk/Awakening‘.

The album changes direction slightly with ‘Seánce Room’ and the music on this highway is taking you someplace meaningful and special – someplace where near and far blur and stars weep over tragedies.

‘Komorebi’ is a word from Japanese. Think of the interplay between light and leaves when sunlight shines through trees.The song has a melancholic longing or nostalgia for a person, place or thing that is far away from you or about to slip away.

‘Medea’ references Greek mythology, and the enchantress who married Jason, leader of the Argonauts, only to be later guilty of filicide, a crime so against the natural order of things that you can imagine the stars in the sky weeping. It is not easy to confront such things, but this record and this band don’t shirk the challenge.

Finally, the beautiful and hypnotic piece of music that is the album-closing ‘Oisín’ is in memory of Torsten and Niels' 7-year-old cousin who was tragically taken from this world. It distils into four minutes all the pain, sadness and longing felt by many over a much-longer timeframe. A fitting end to an album that will move you deeply and call out to you to be revisited many times. (Words by Brian Quigley) 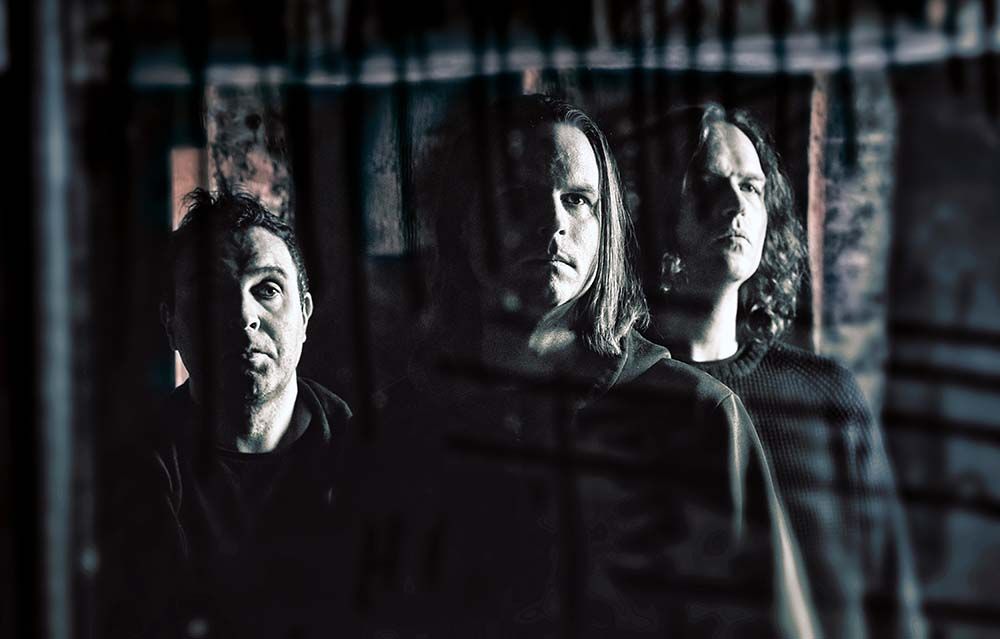 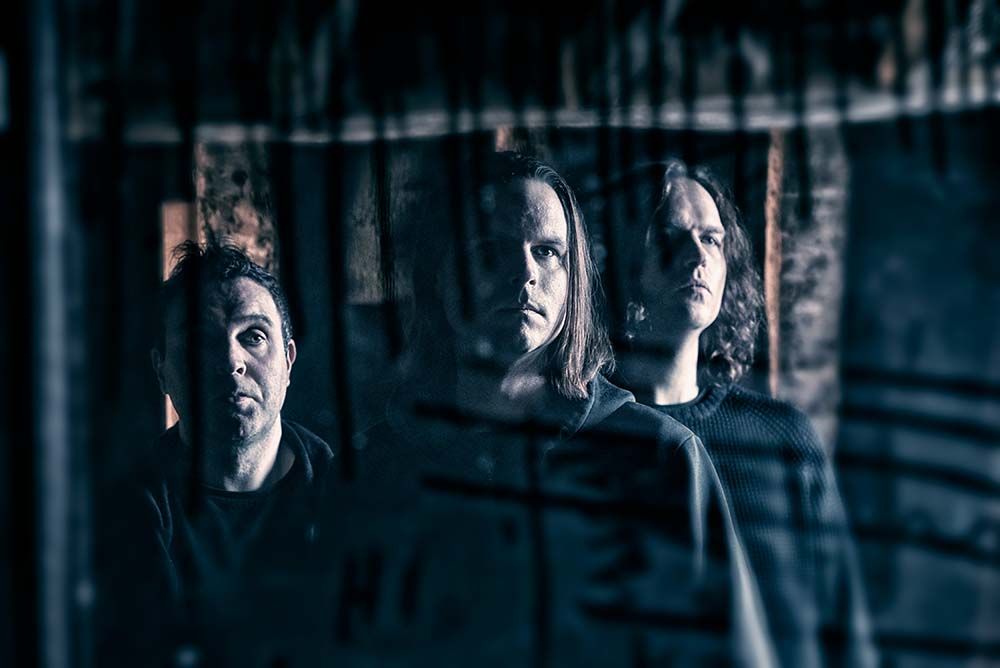 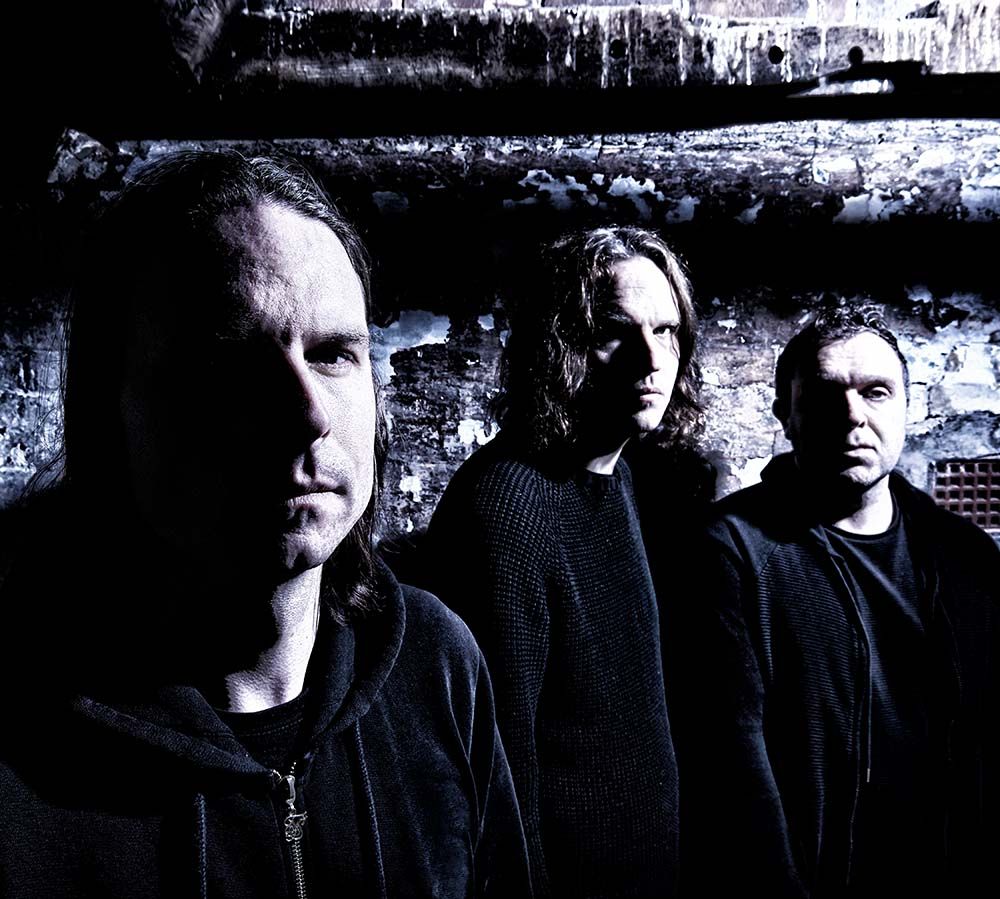 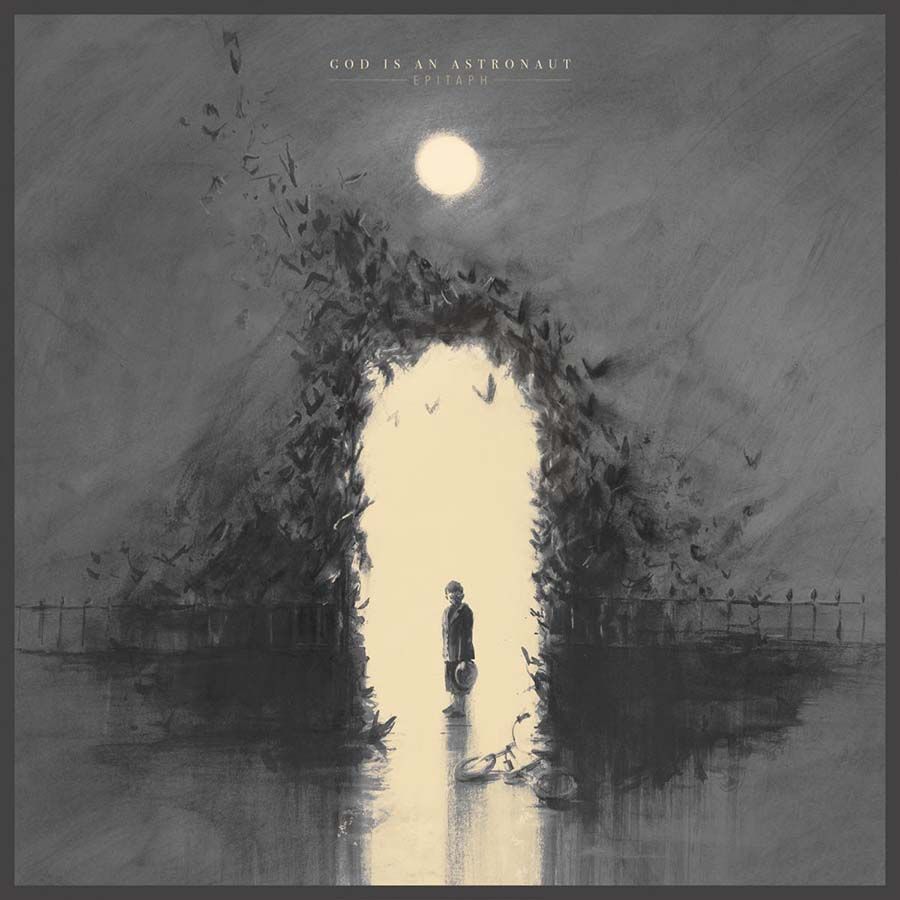 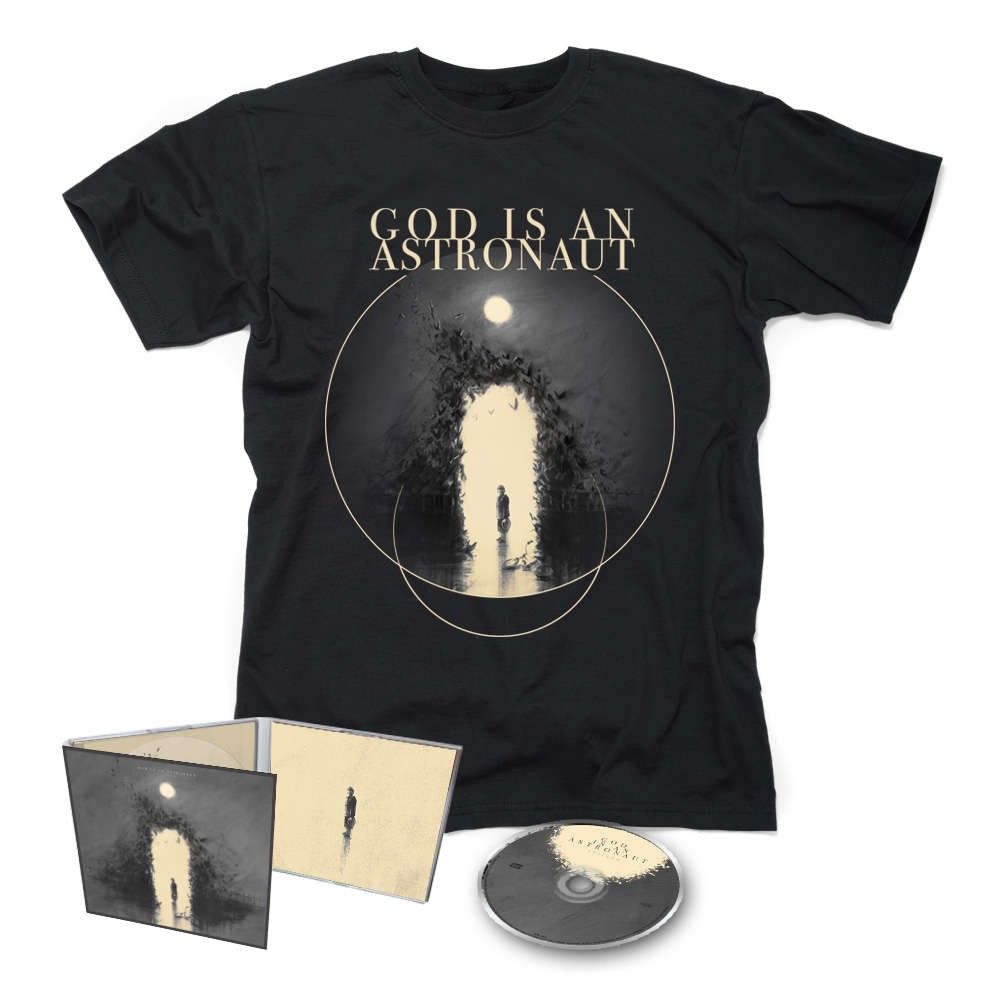 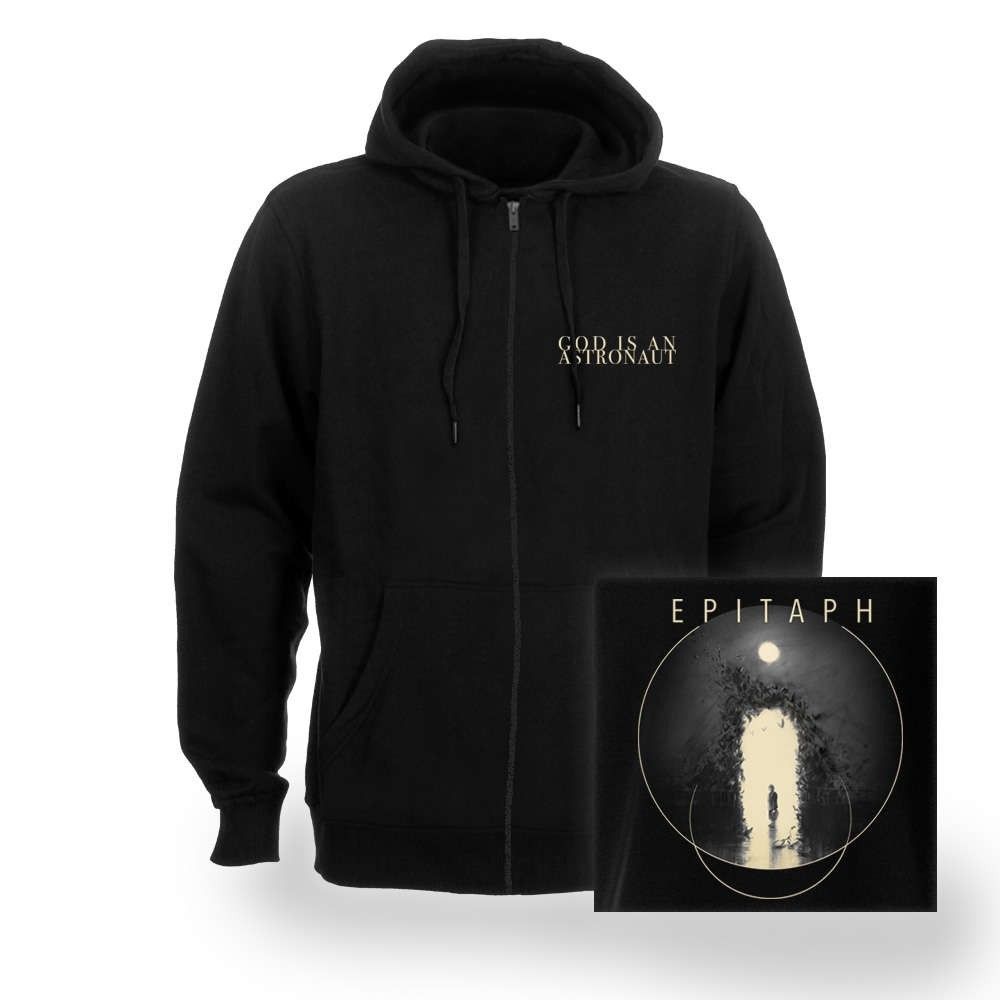 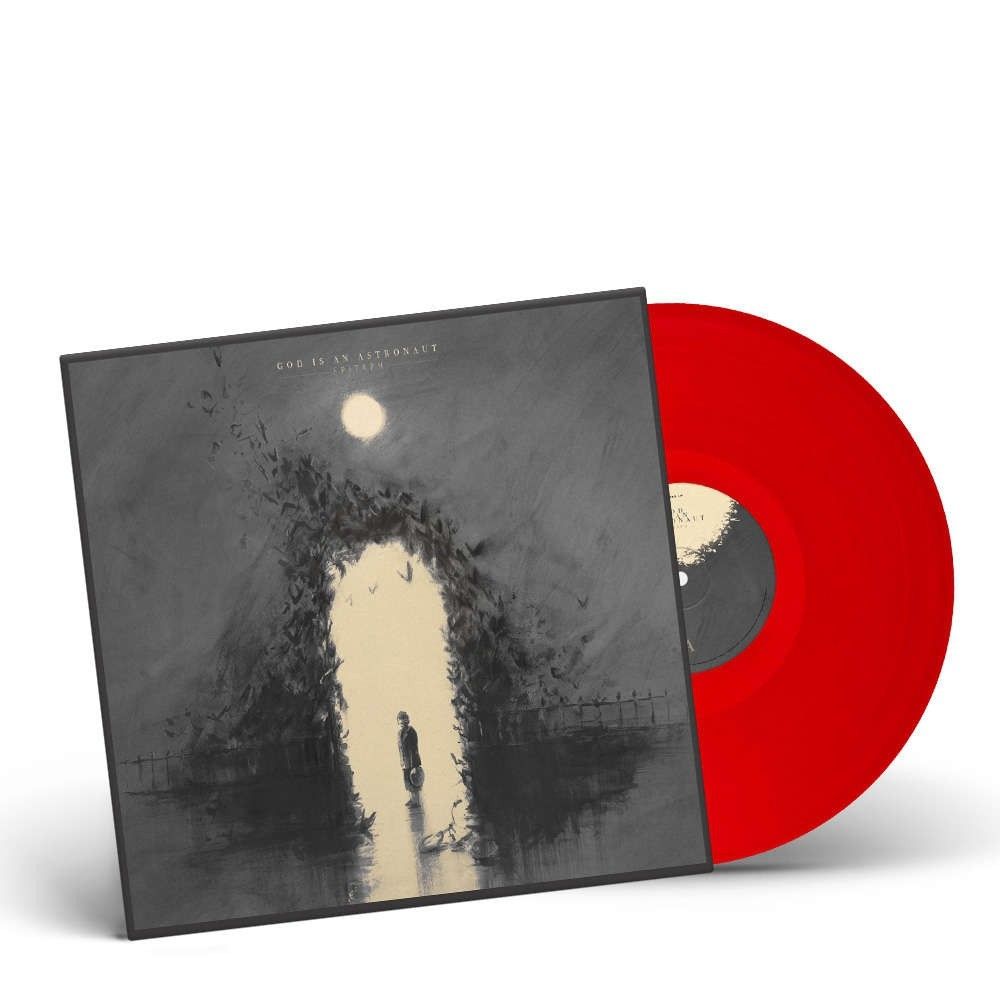 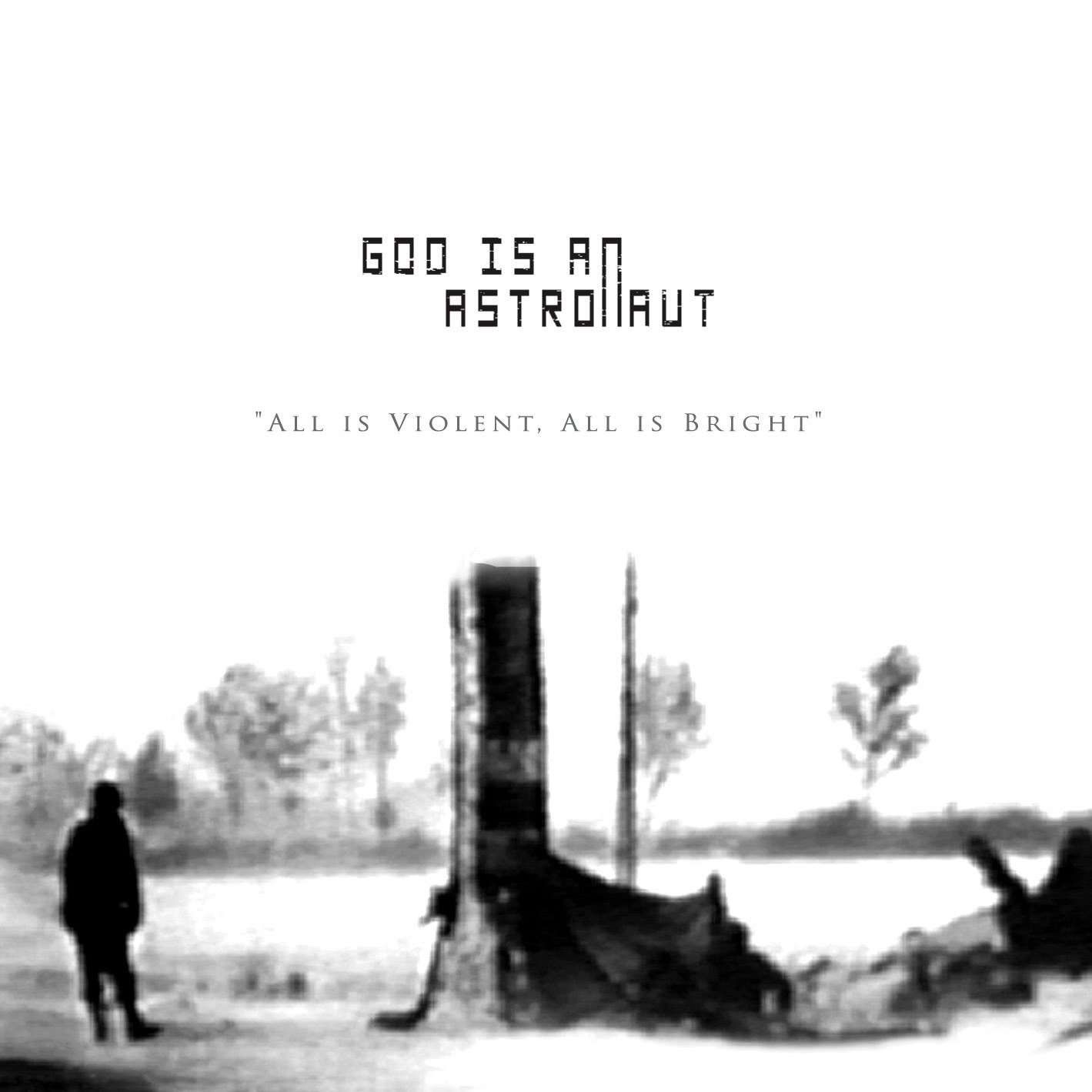 All Is Violent, All Is Bright / GREEN LP