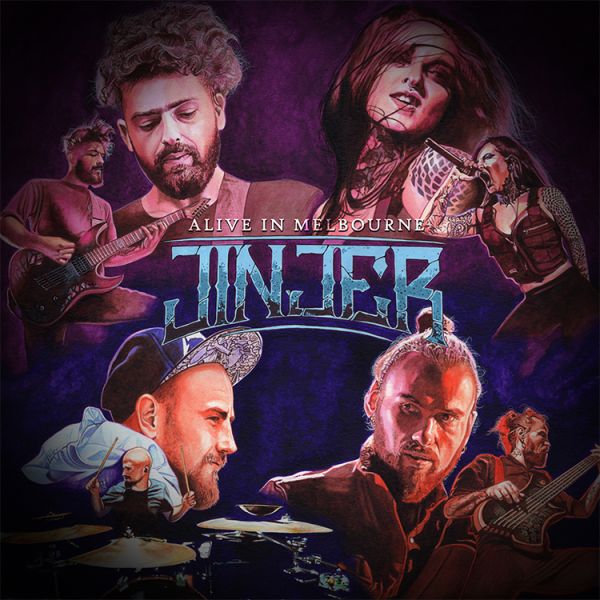 On March 5, 2020, Ukrainian modern metal juggernauts JINJER played one of their last shows before the world went on a global lockdown due to the Covid-19 pandemic, making it a historical event in the band’s successful career, just as they intended to take the world by storm by supporting their critically acclaimed new album, Macro, on their extensive world tour, starting in Australia. “It was a time when we all thought things will be alright. Plans were set! Heads full of hopes! Just a few days before everything came crumbling down and to a screeching halt... It was one of the last metal shows on the planet. It was one of the first and sadly one the last shows of the Macro World Tour - so we were extremely lucky to have this on record and film alike”, comments the band. Having recently been streamed in its entirety as part of the Slipknot founded Knotfest.com weekly concert streaming series, the ferocious live performance screamed for an audio release as well, documenting what club culture had been just a few months ago, aching to come back as soon as possible. Including hits such as “Teacher, Teacher!”, “On The Top” and “Pisces”, Alive In Melbourne will be 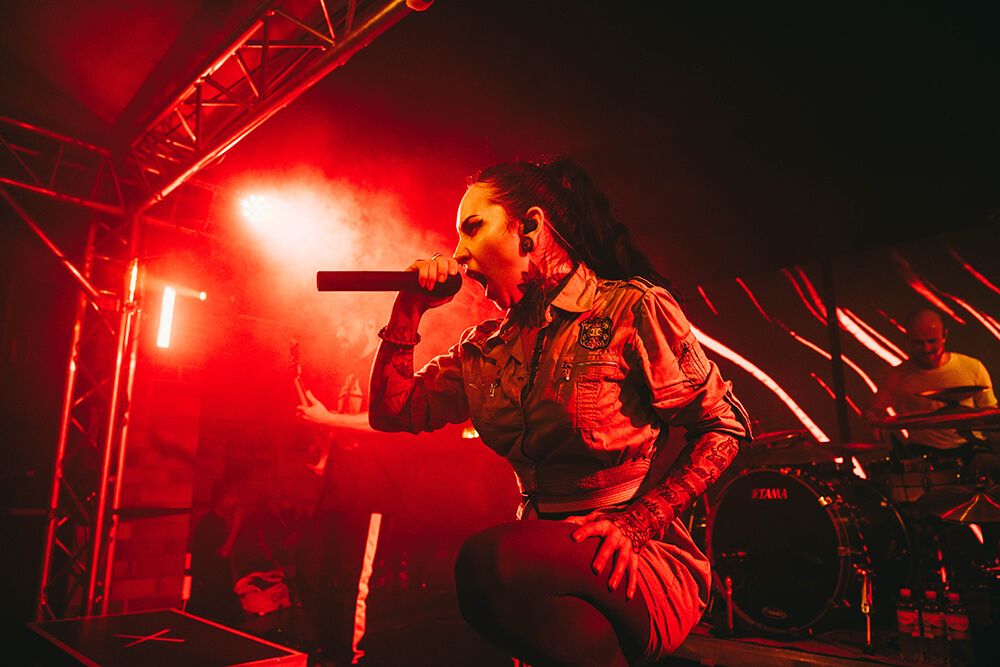 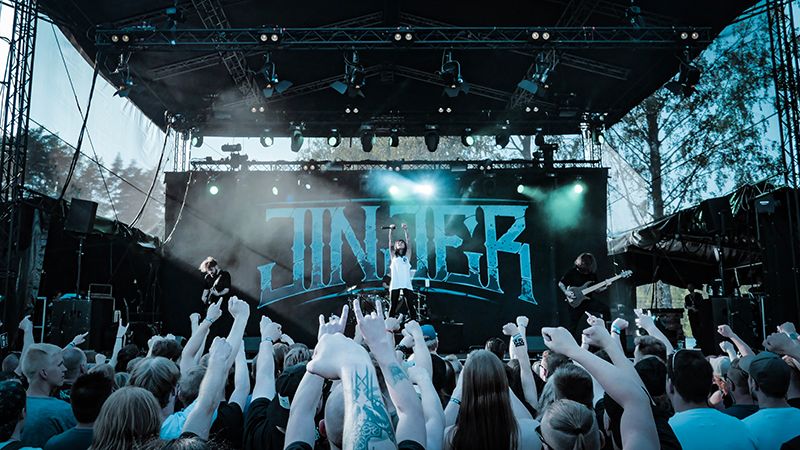 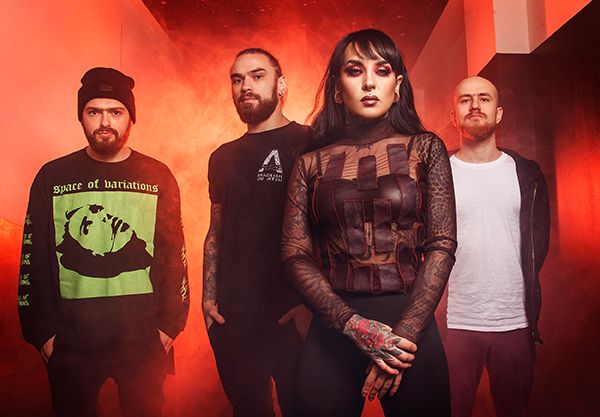 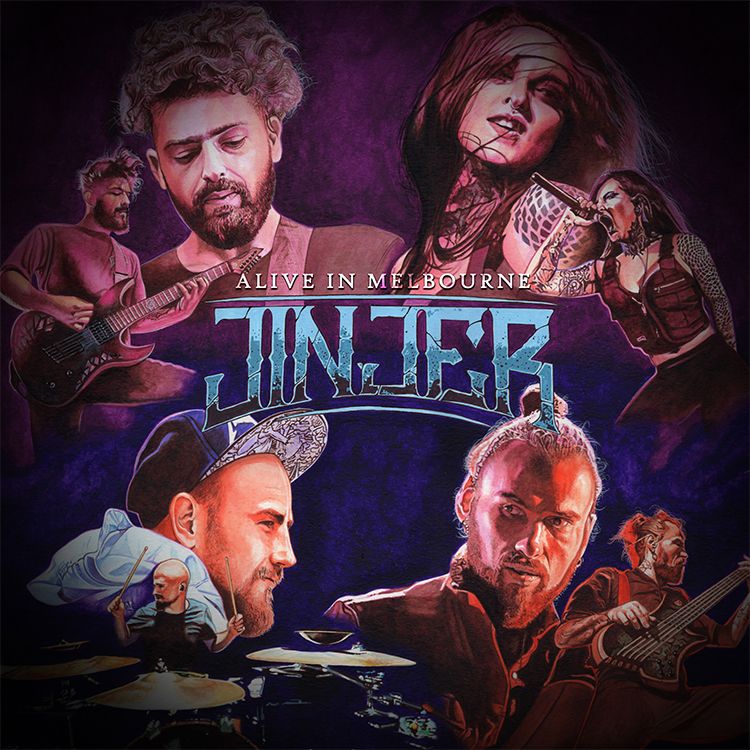 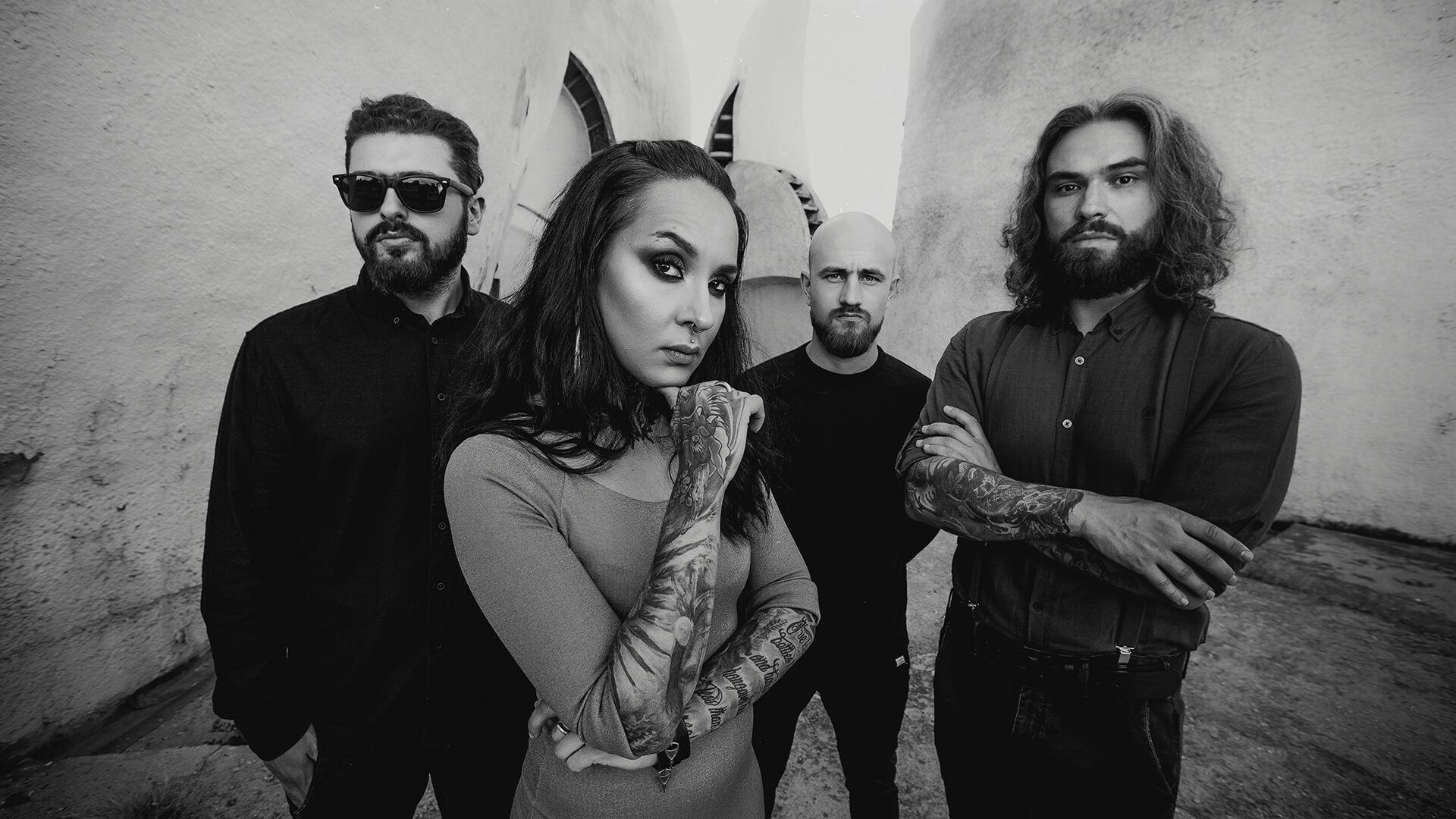 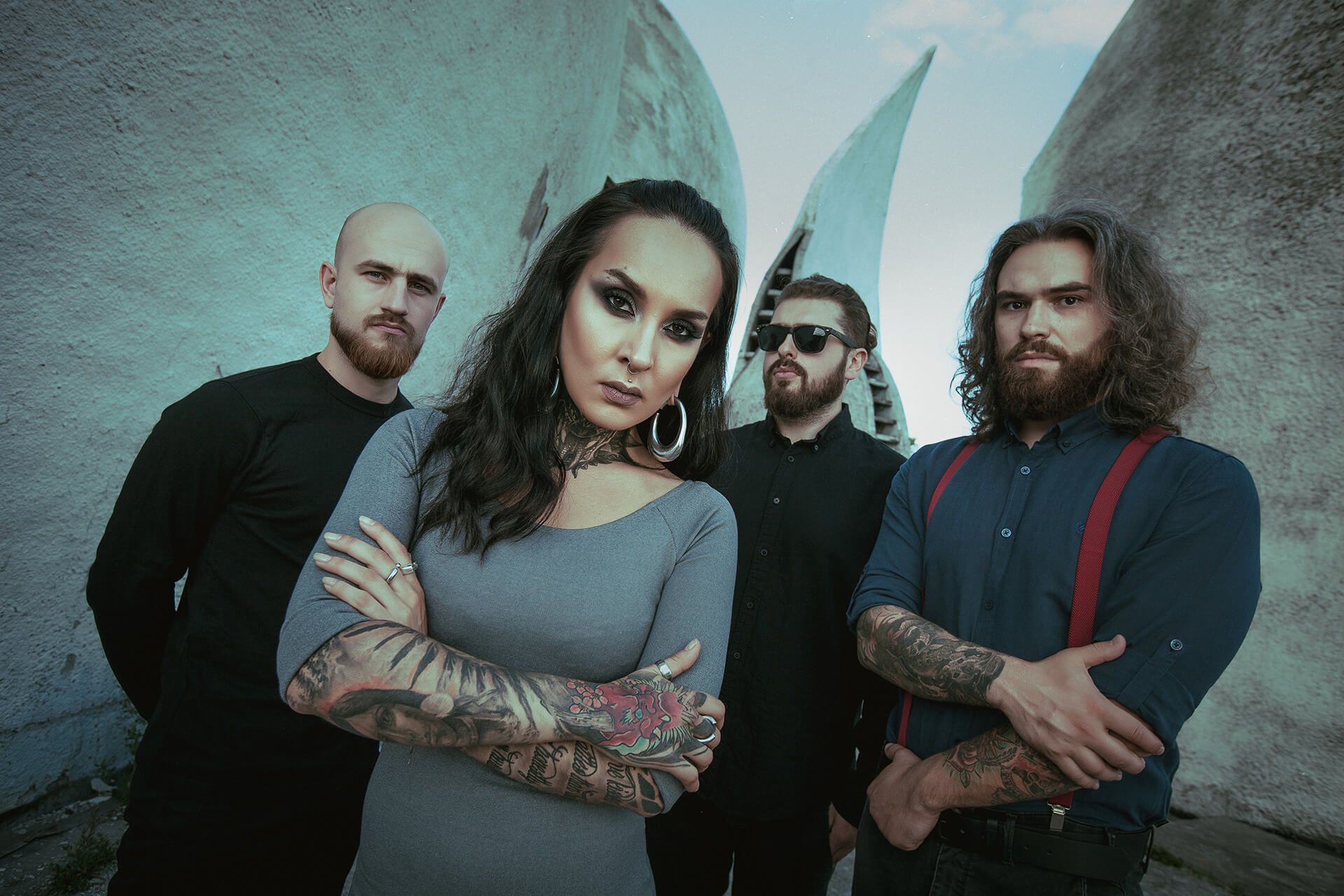 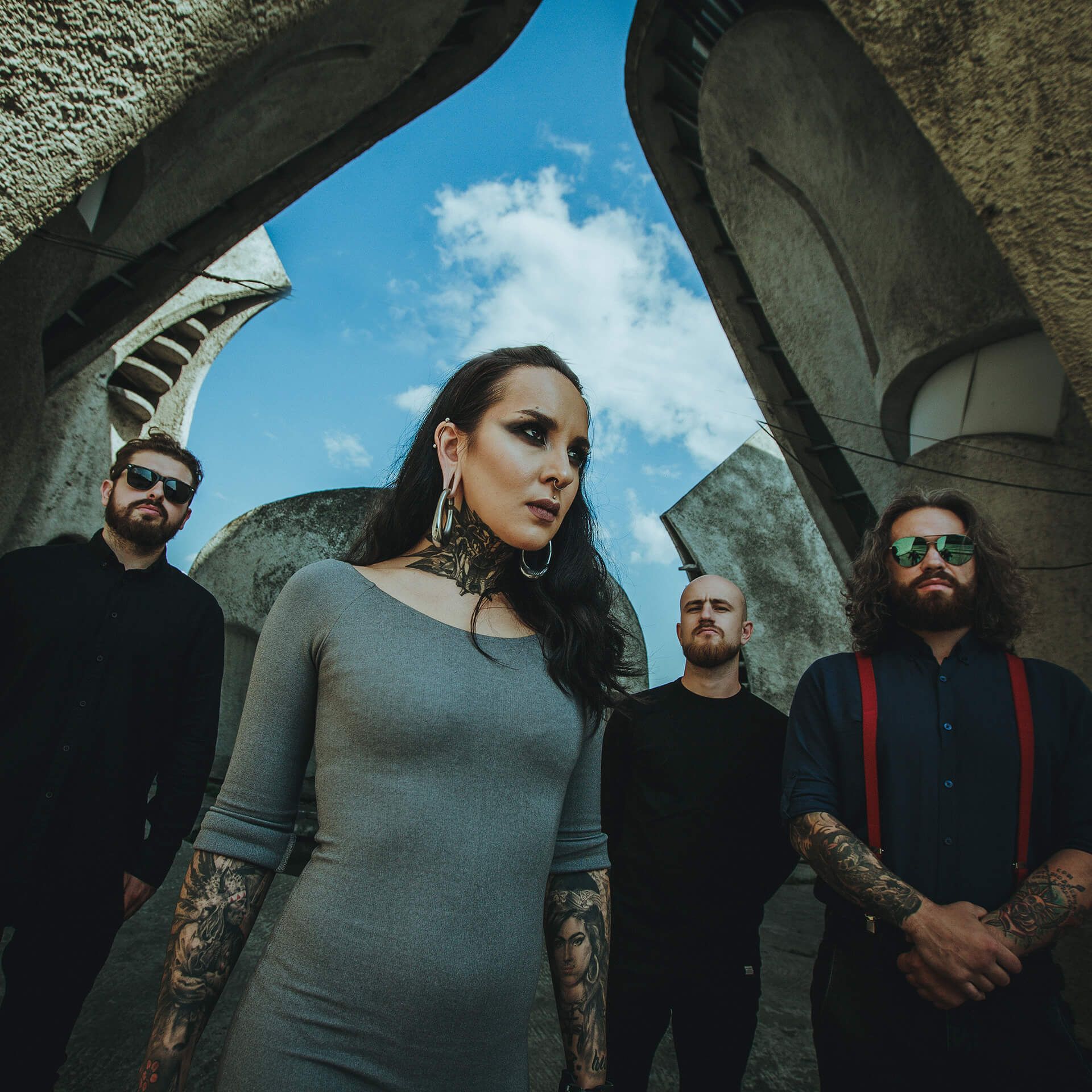 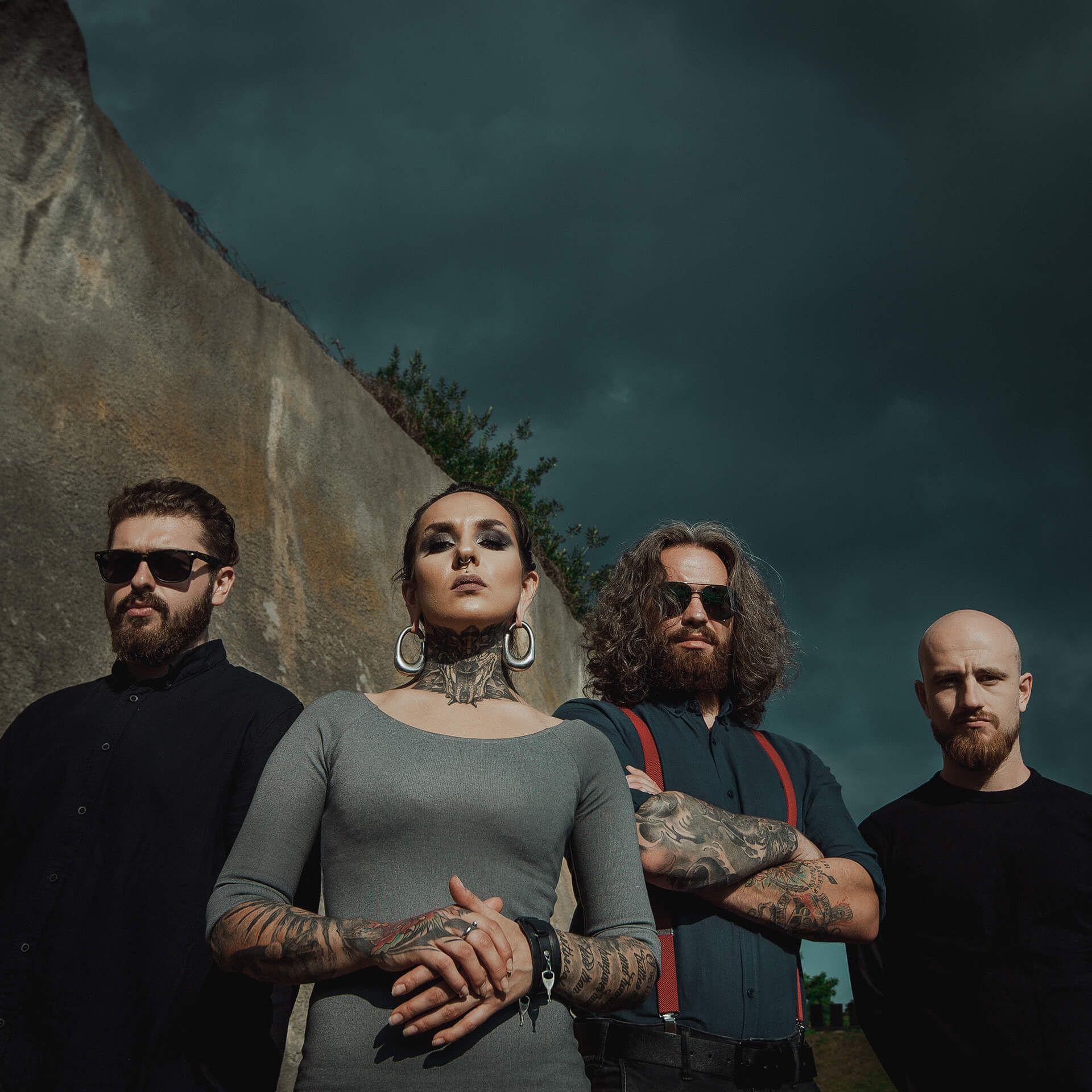 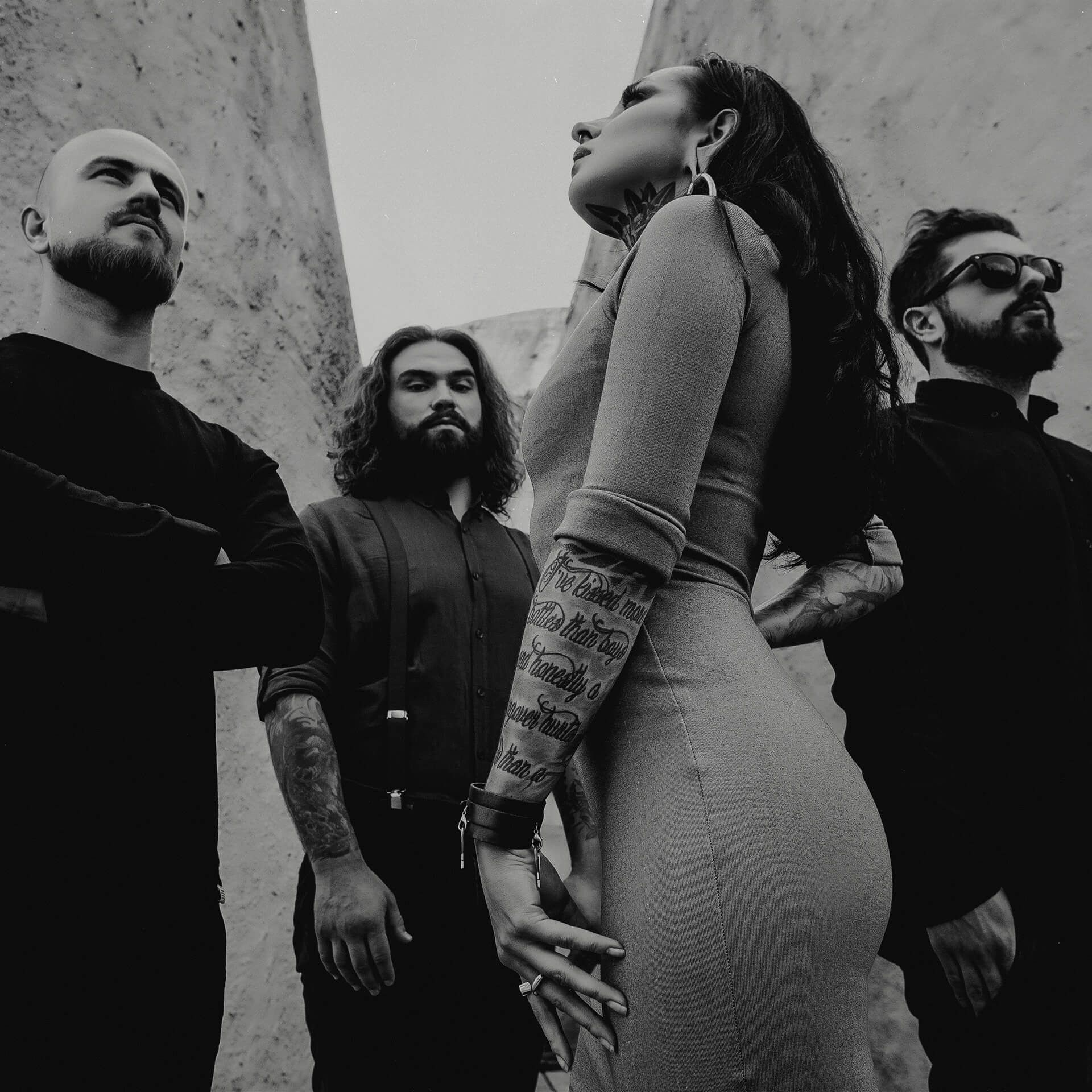 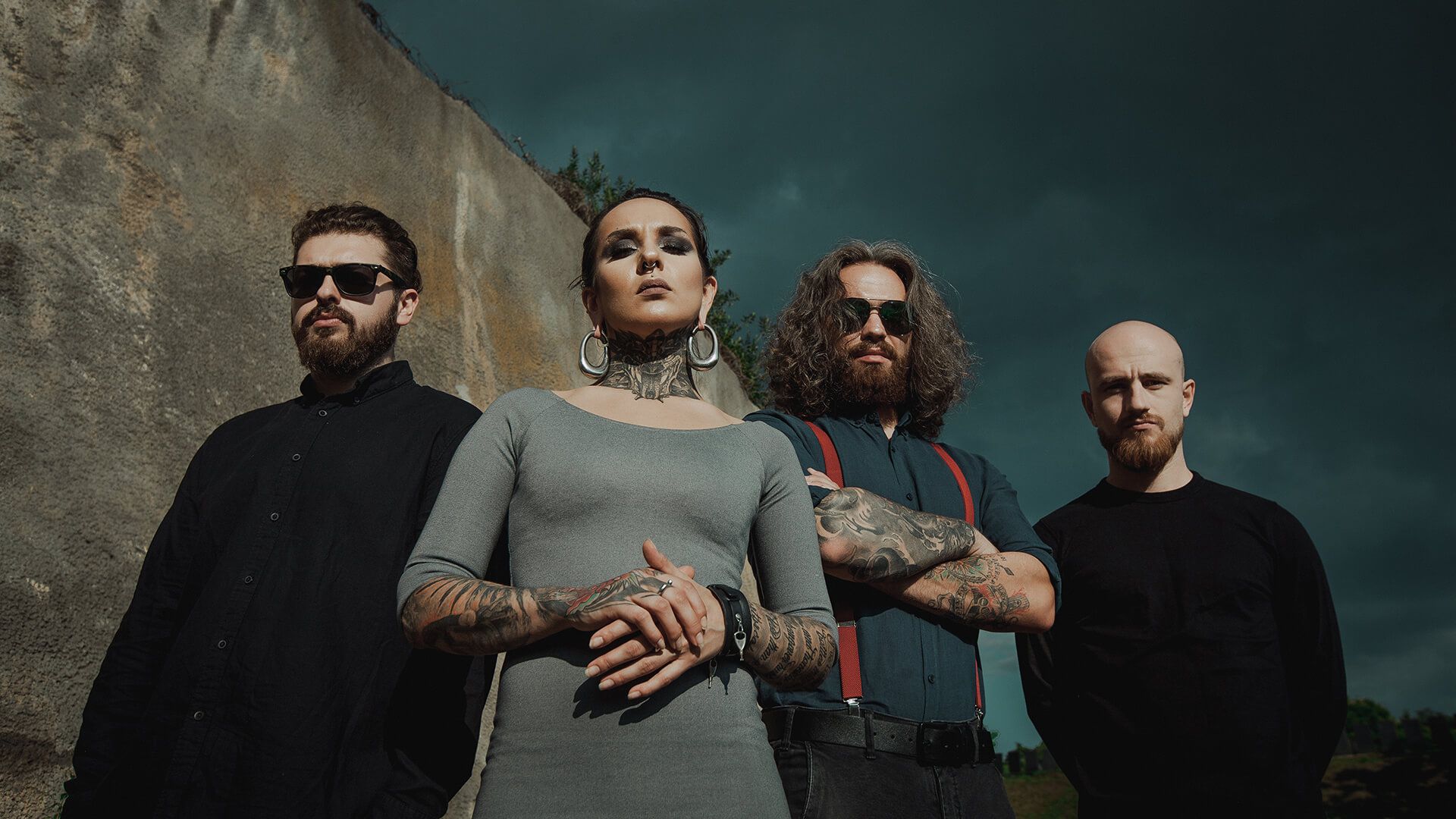