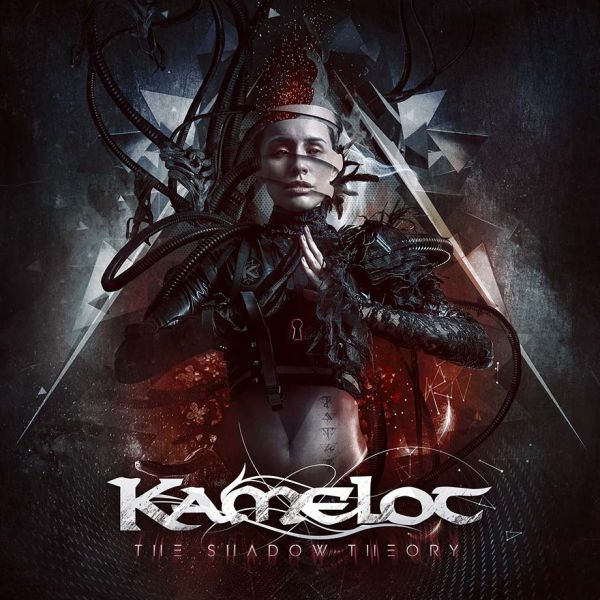 Kamelot are one of metal’s most unique, influential and prestigious acts that blends symphonic metal, prog, power metal and world music – so it comes as little surprise that the whole metal world held its breath in anticipation of The Shadow Theory! Deeply intrigued by analytical psychology, Kamelot spent the past year engineering a groundbreaking album leaning on three pillars: The Shadow Empire (The global mind), The Shadow Key (The Resistance) and The Shadow Wall (The veil that blinds us from the truth). A dystopian glimpse at the complexity of the human mind and its place in an oppressive society – an obvious parallel to all of us, in the here and now. And most of all a fascinating and eerie backdrop for thirteen lush and artsy songs that boast Kamelot`s trademarks; yet the band steps out to add new and modern elements along with bringing in some amazing emotions that harken back to their earlier days. Produced by Sascha Paeth (Avantasia) and mastered by Jacob Hansen (Volbeat, more), the theatrical and beautifully dark The Shadow Theory is not only a new chapter in Kamelot`s illustrious career, it also is their most thrilling and diverse effort so far! 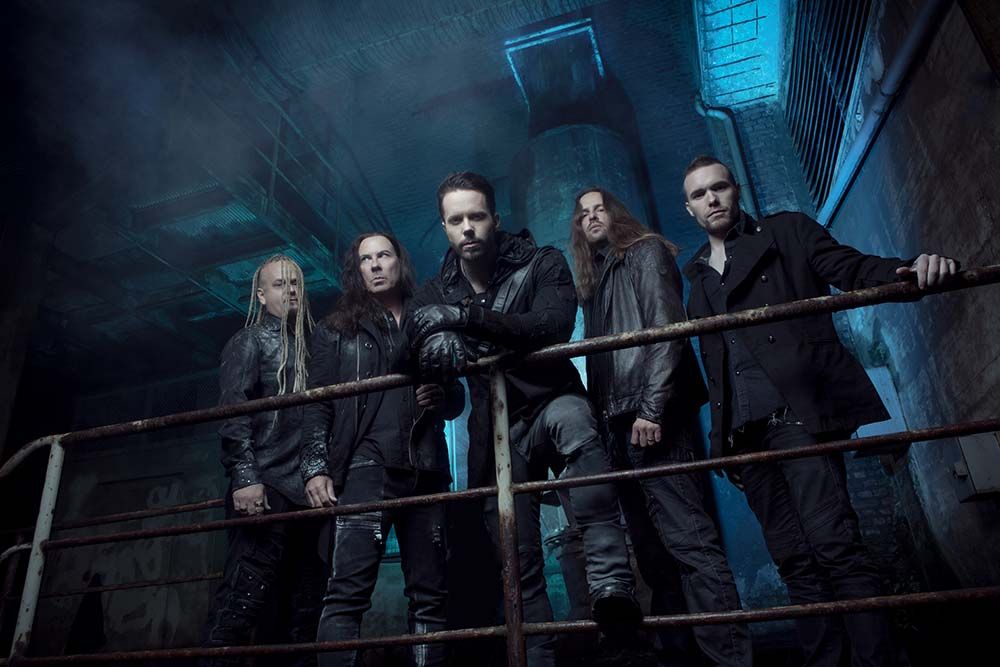 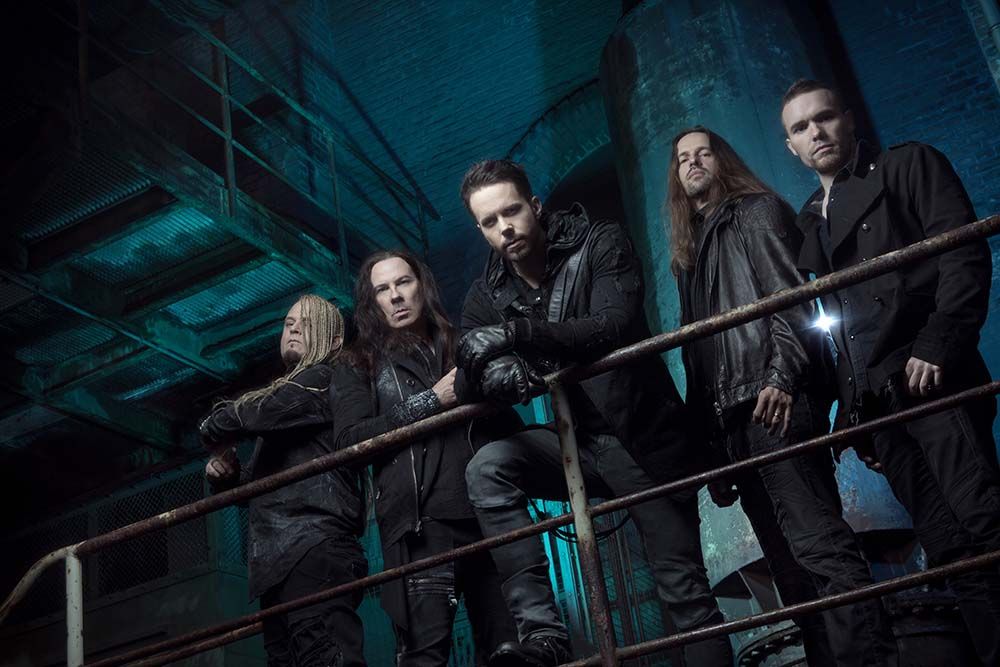 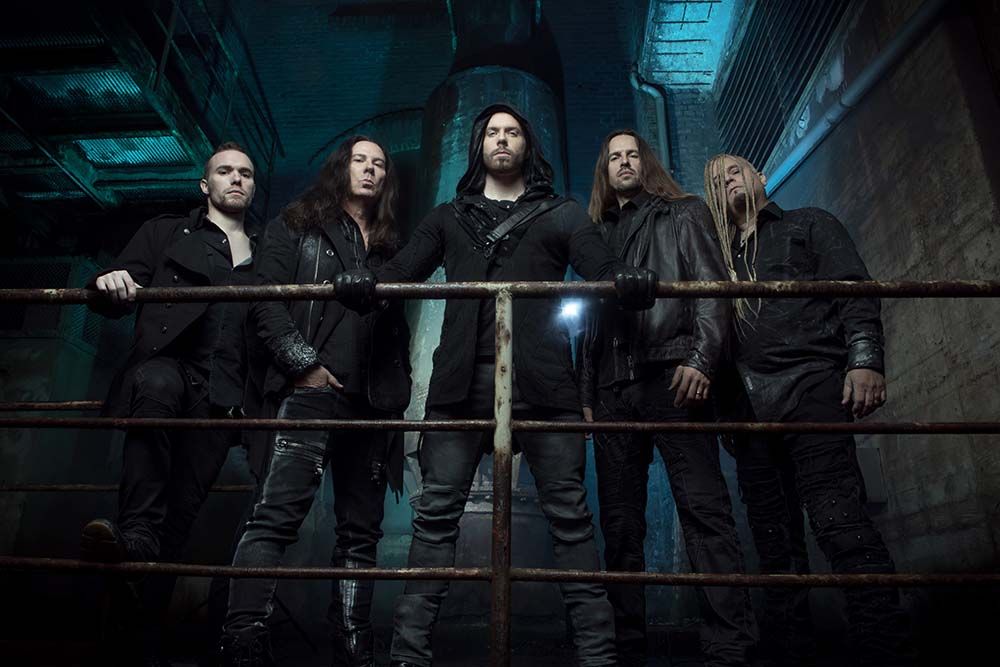 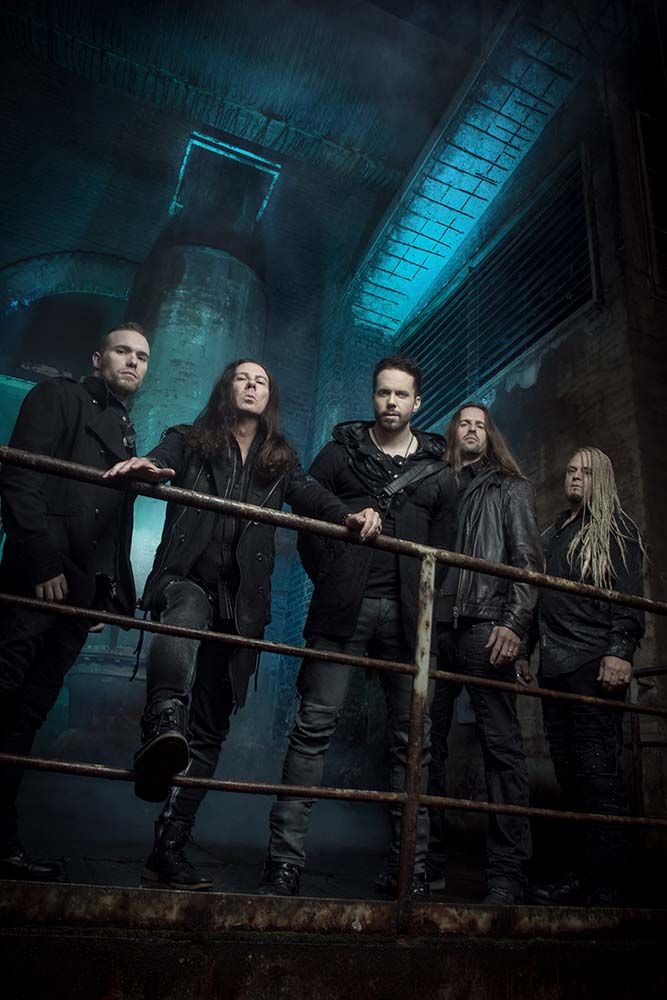 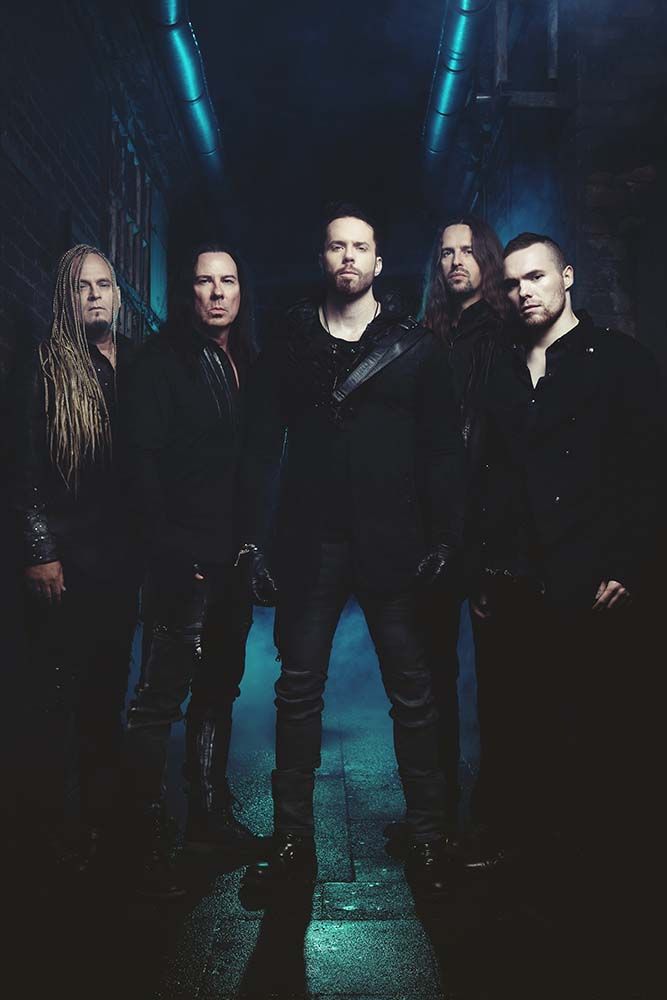 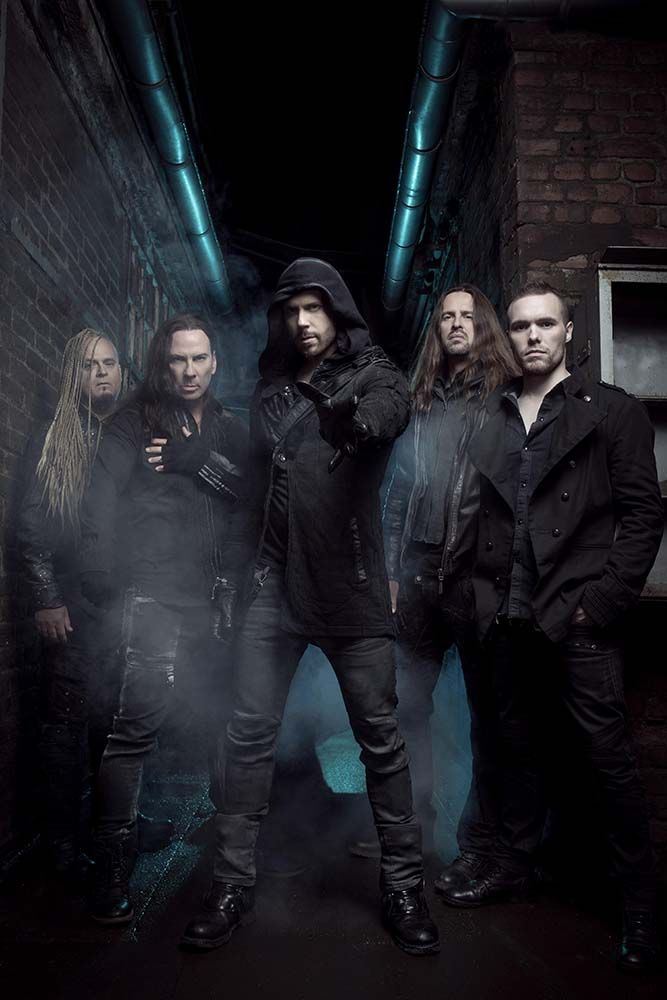 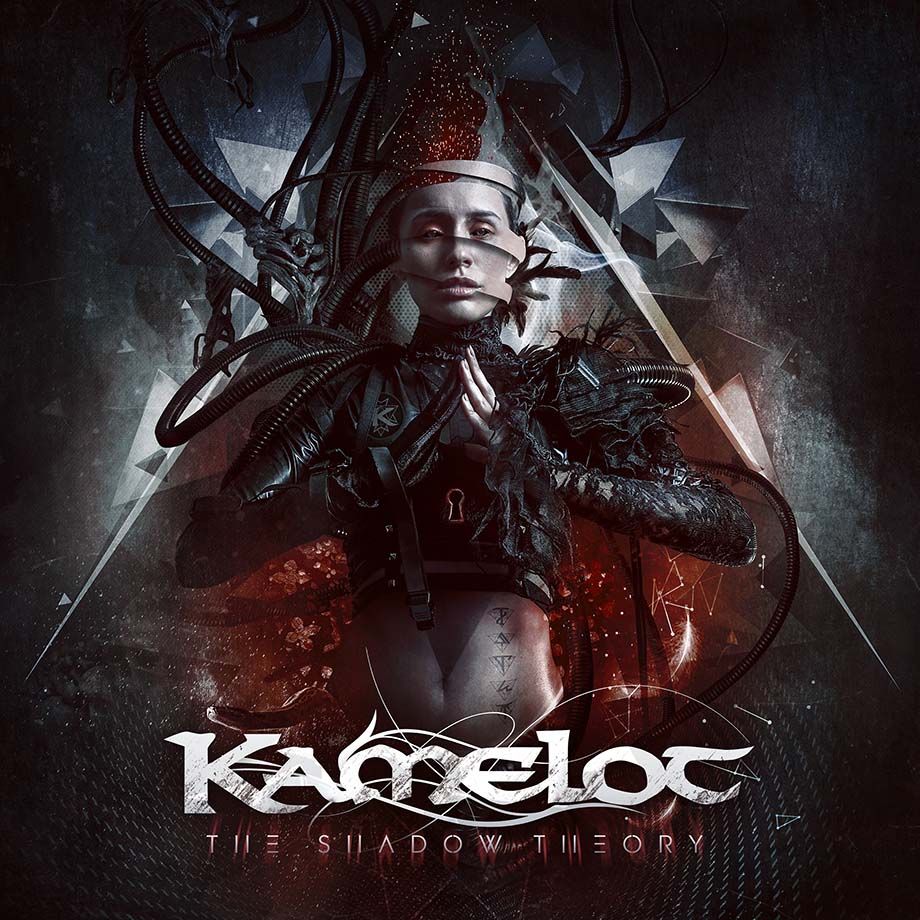