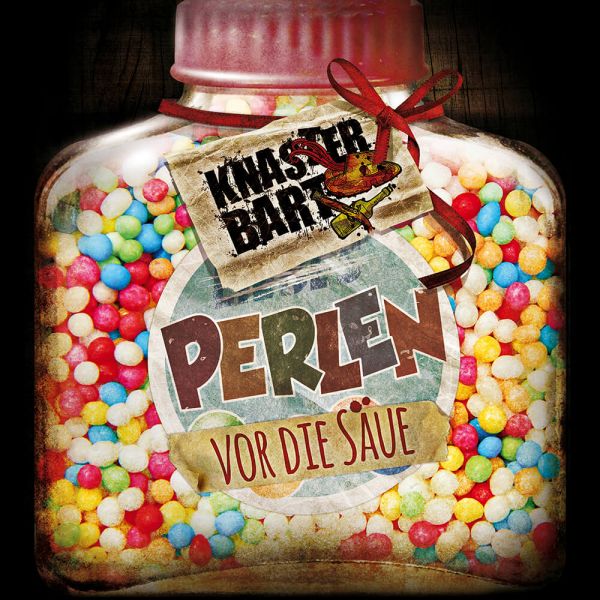 German folk rock collective Knasterbart have steered clear of all things golden and glamorous and chosen the hard life of a bunch of partying hicks instead: These seven dudes keep finding the stars in the gutter and have done so since 2012, churning out truly unique folk rock full of lewd humor, naughty daydreams and a healthy dose of self-mockery courtesy of musicians of Versengold and Mr. Hurley & Die Pulveraffen! After the band just inked a worldwide deal with leading rock and metal label Napalm Records. 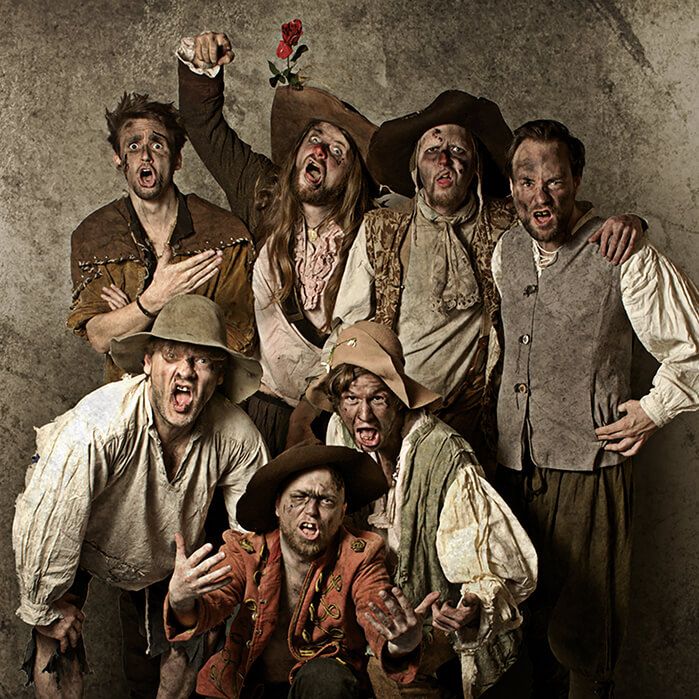 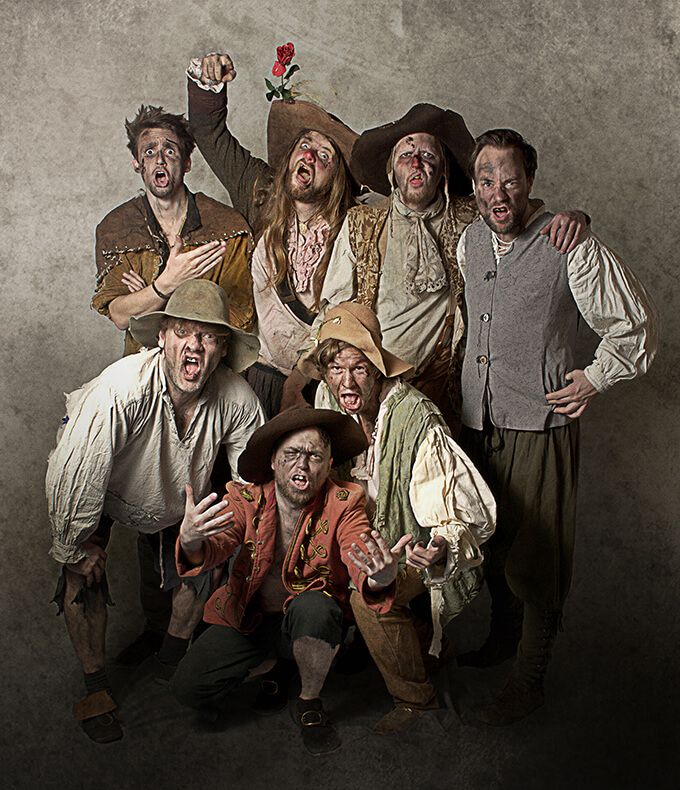 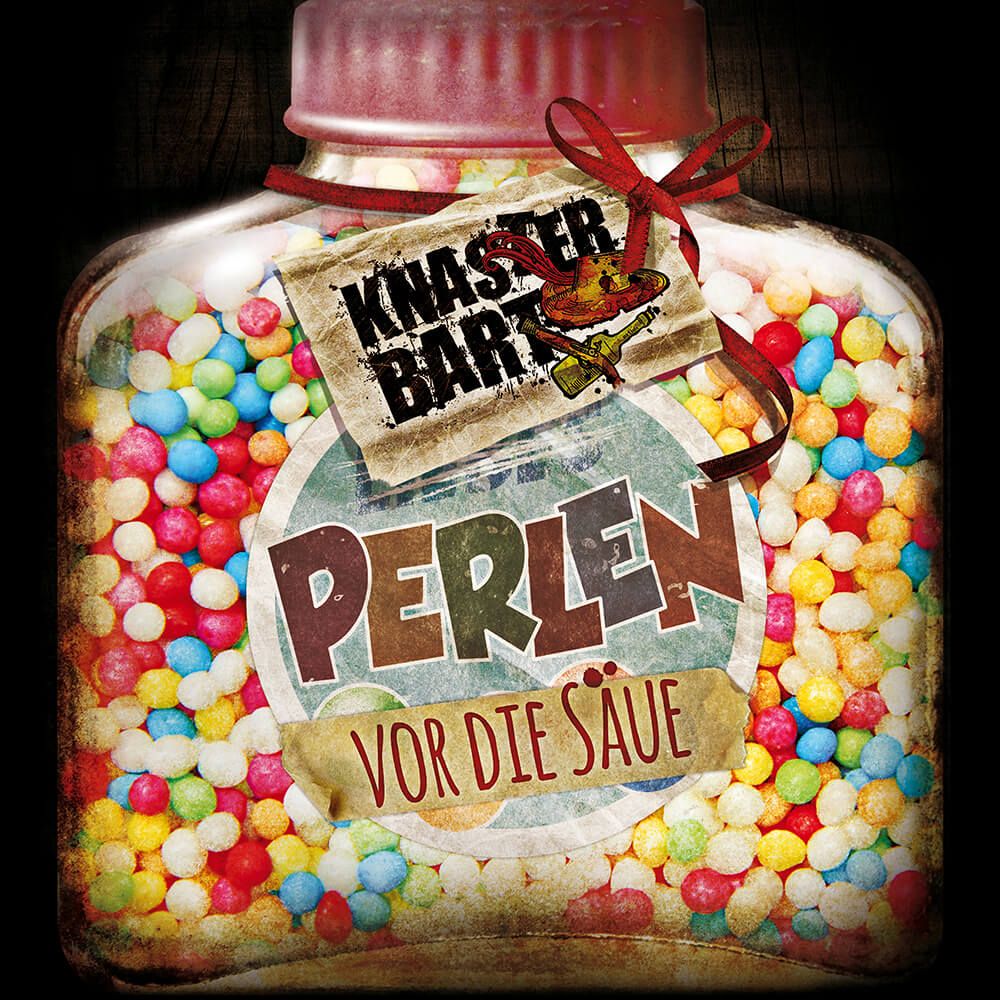 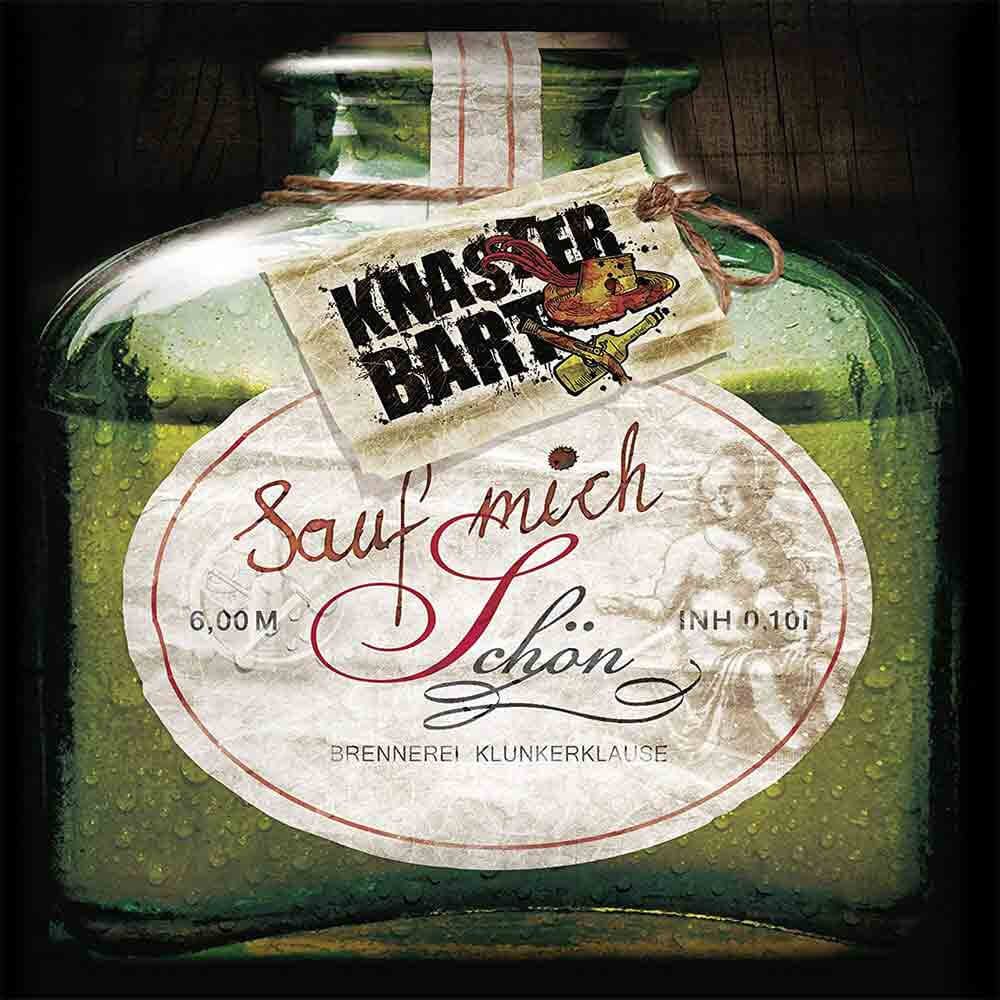 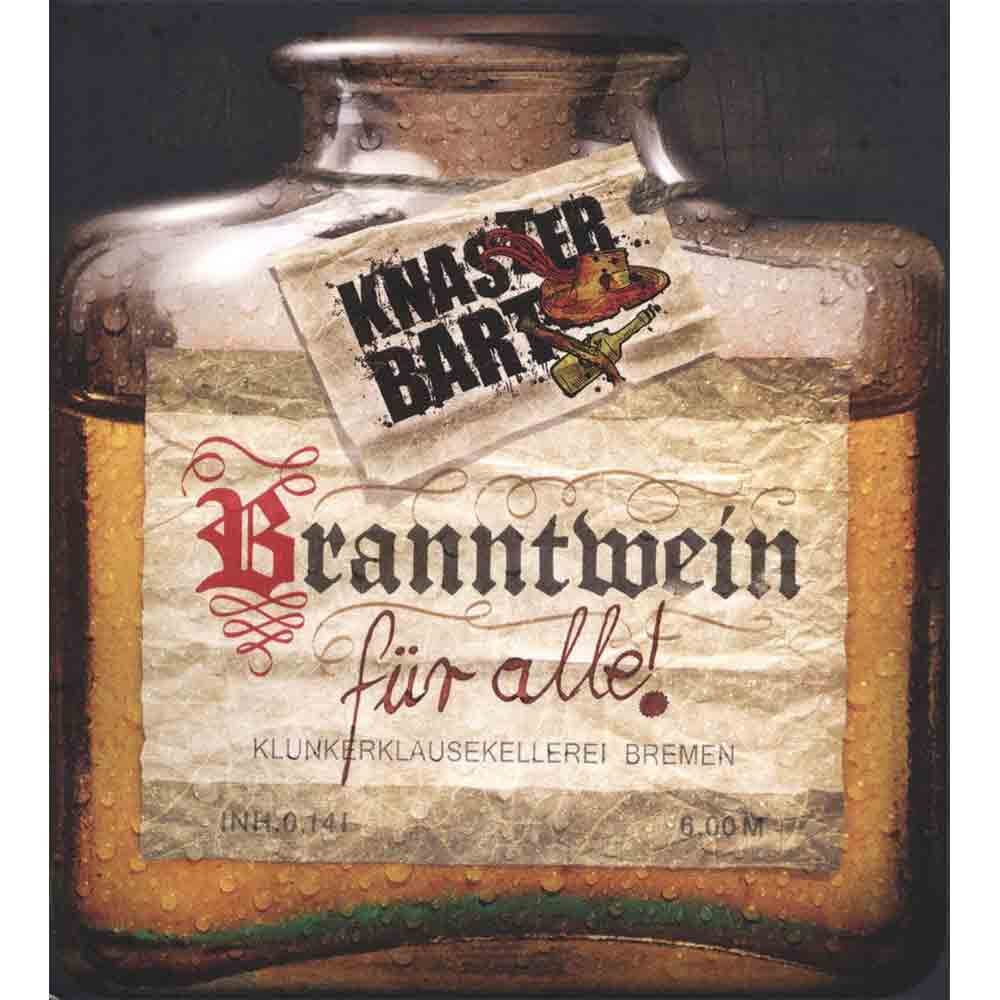