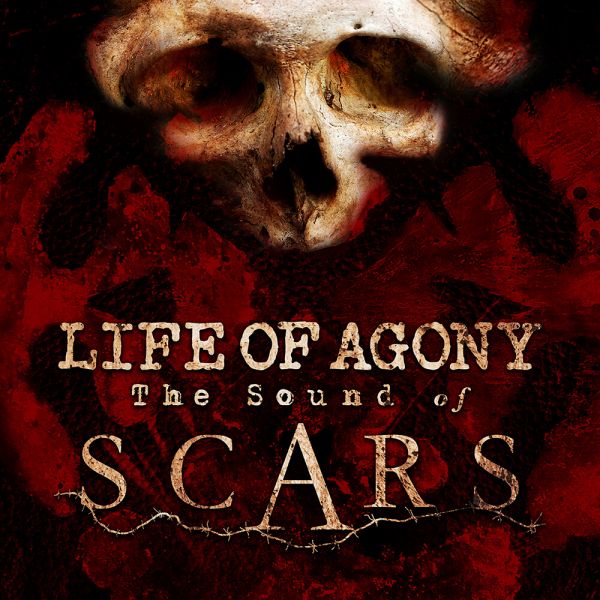 Life Of Agony on Spotify

LIFE OF AGONY emerged from the New York music scene in the early '90s with one of the most distinctive sounds in its genre. Best known for its 1993 metal/crossover debut "River Runs Red", the band instantly built a die-hard, cult following. For over two decades, the group toured relentlessly all over the world, sharing stages with the biggest names in rock, including Metallica, Black Sabbath, Ozzy Osbourne, Foo Fighters, and The Red Hot Chili Peppers. After the much-praised Ugly (1995), LOA opted for a highly energetic alternative rock approach on "Soul Searching Sun" (1997) and "Broken Valley" (2005) – the latter produced by Greg Fidelman (Slipknot, Metallica). Life of Agony has sold over one million albums to date. 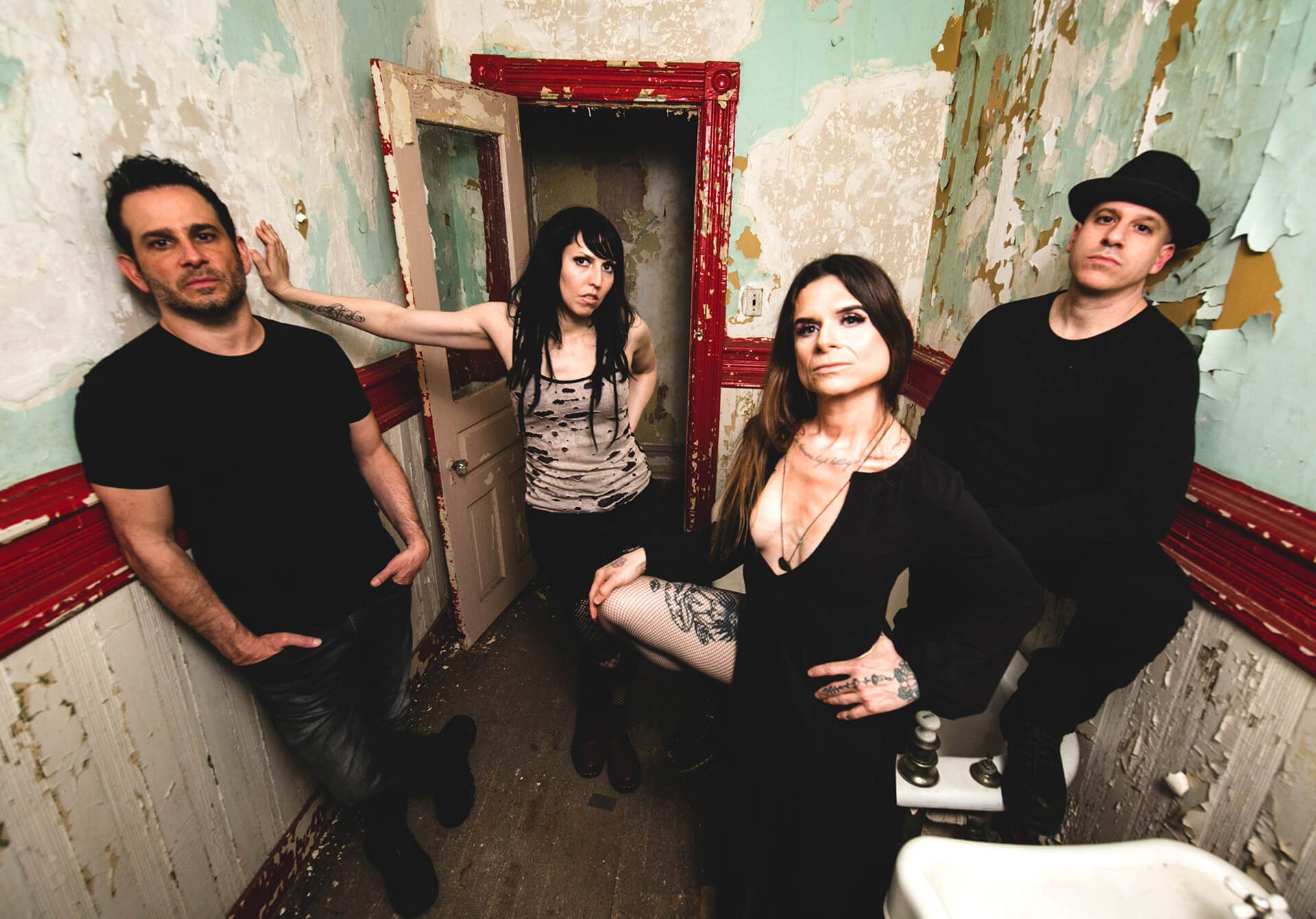 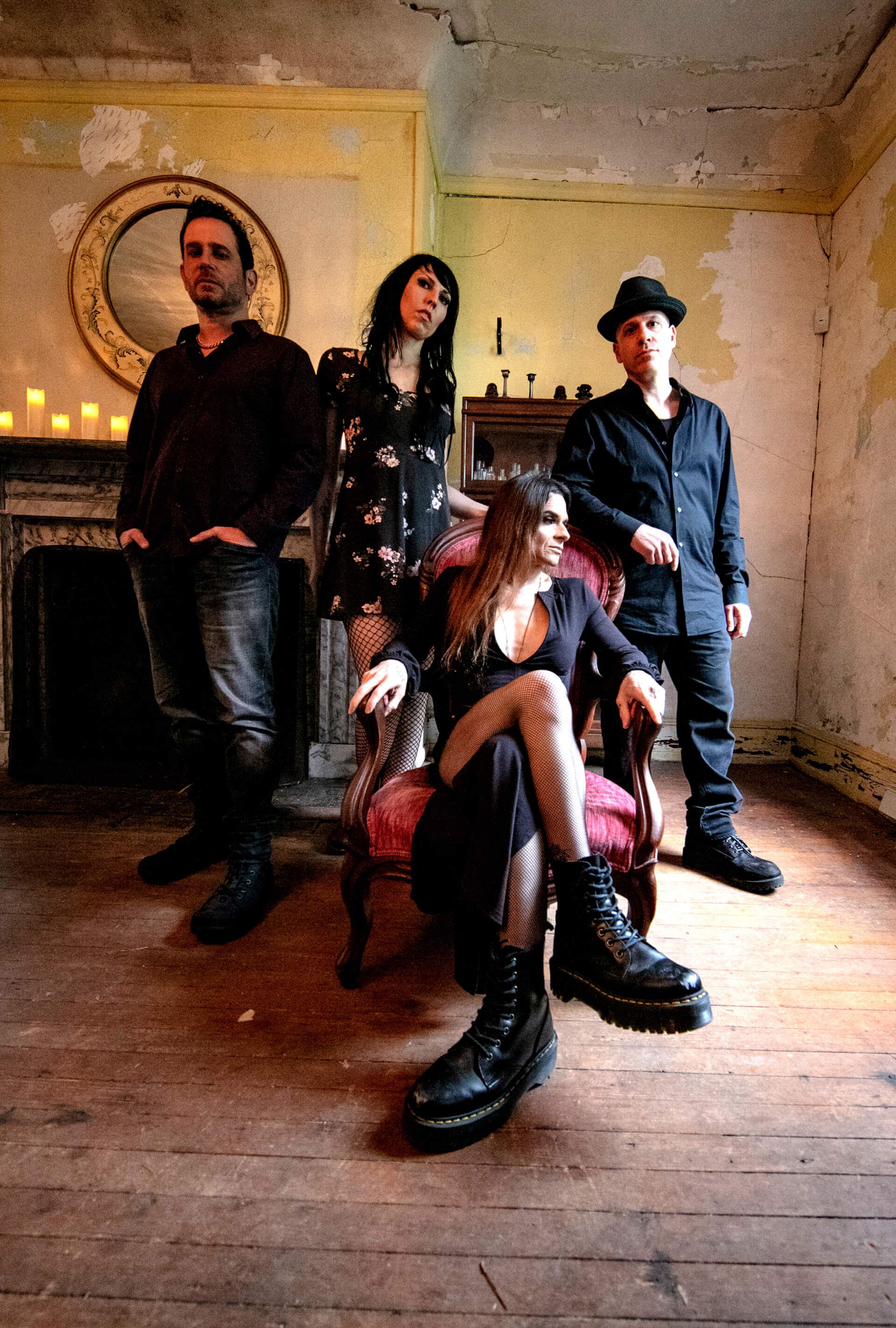 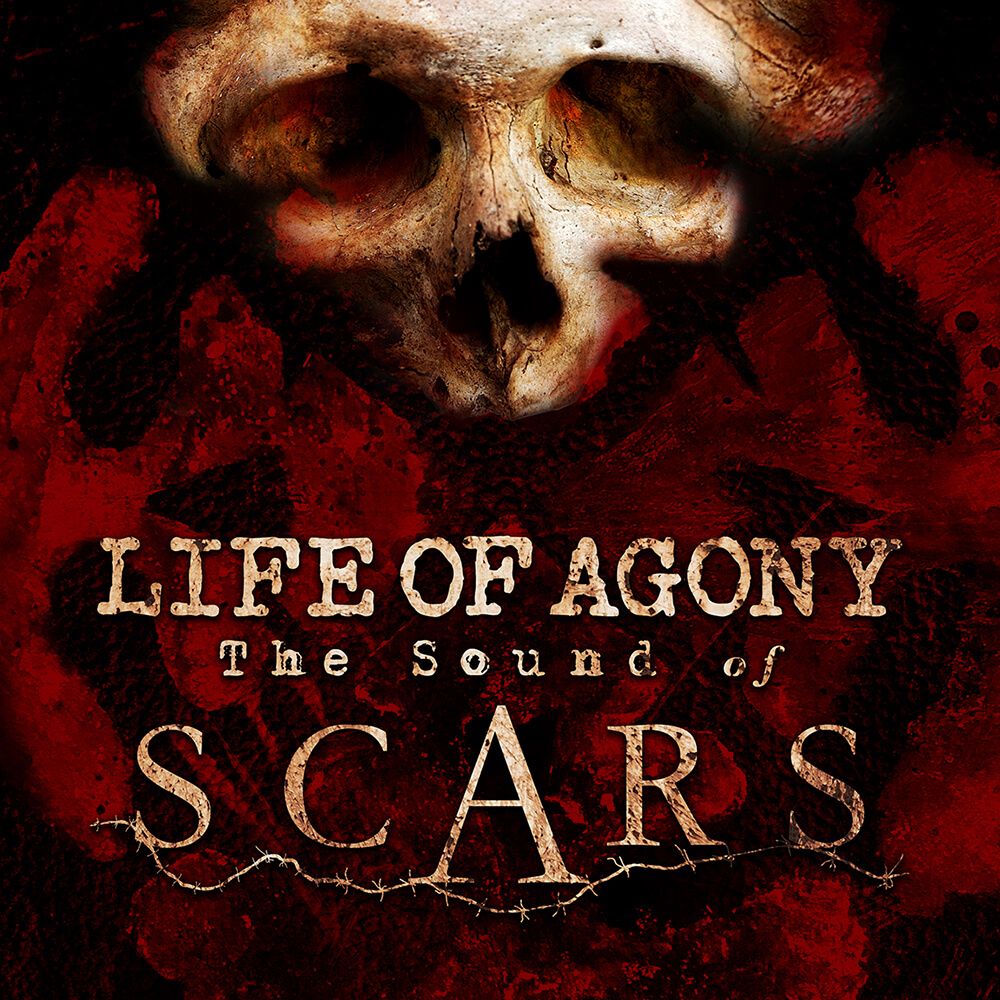 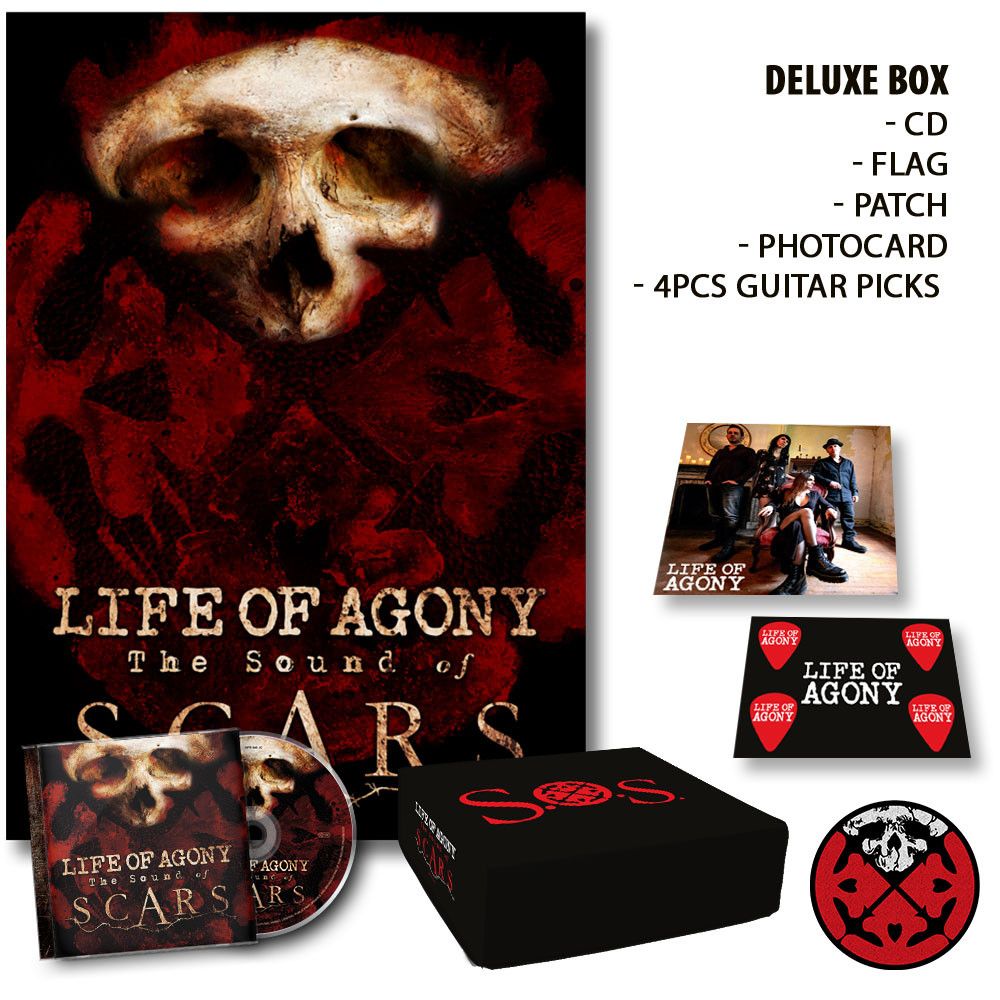 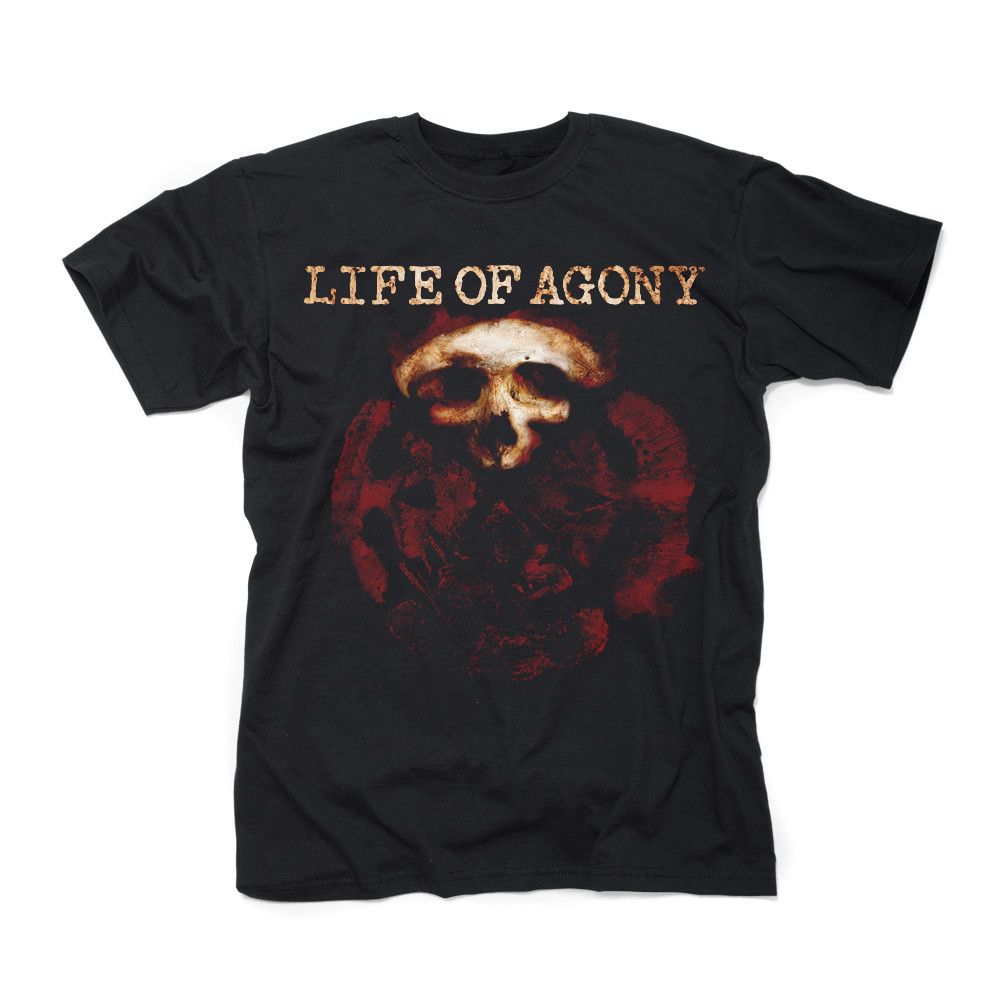 The Sound Of Scars - T-Shirt 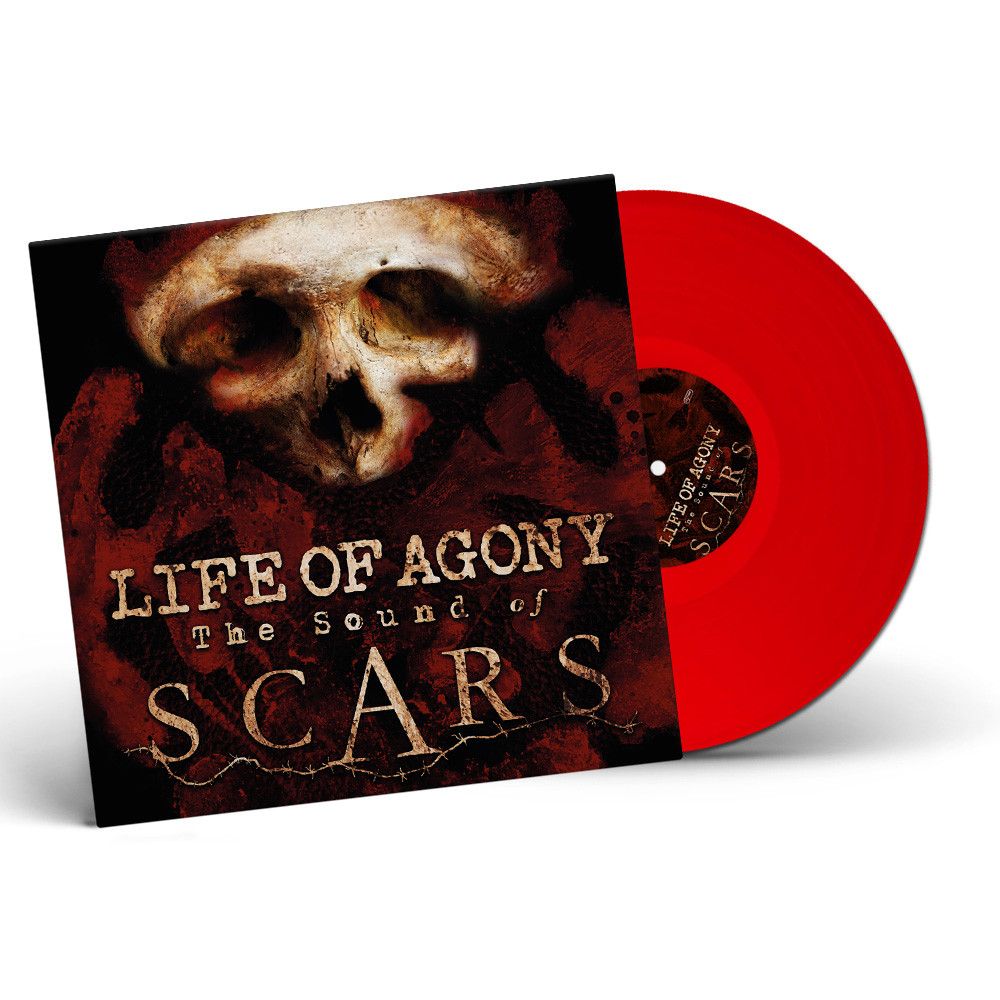 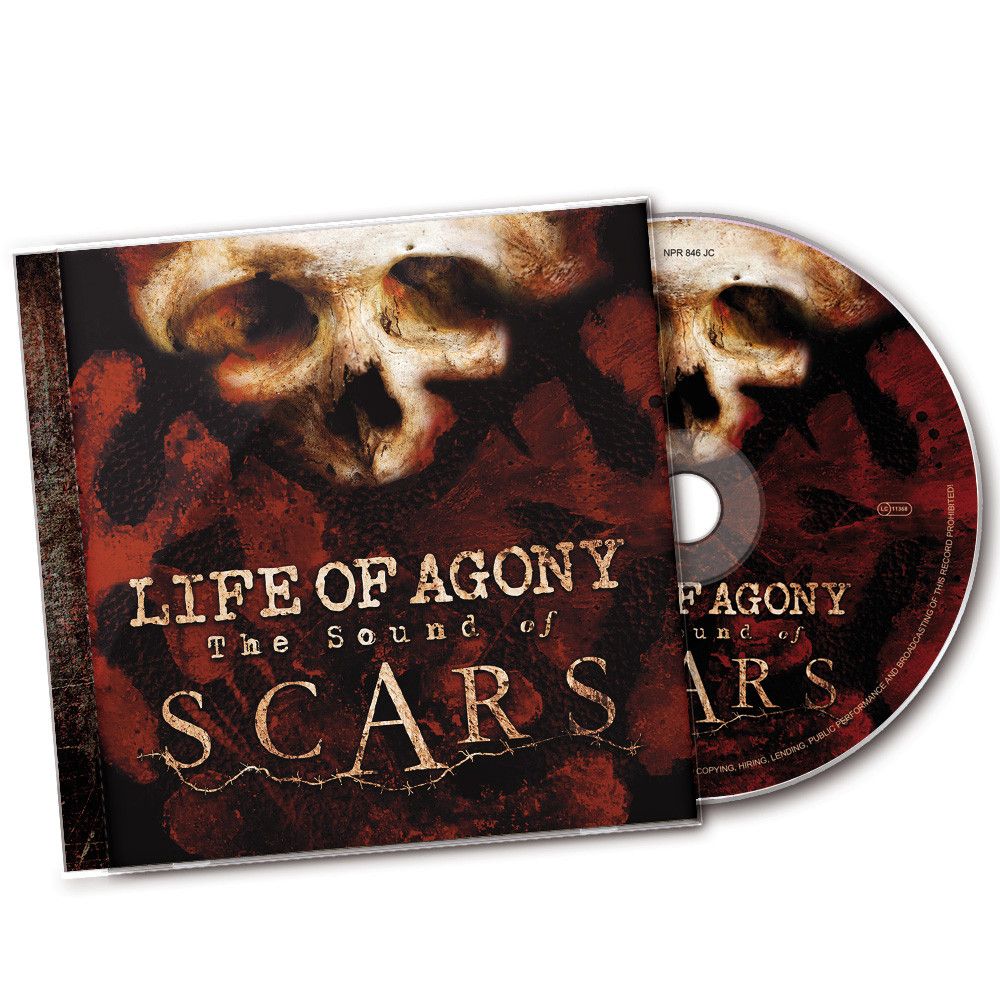