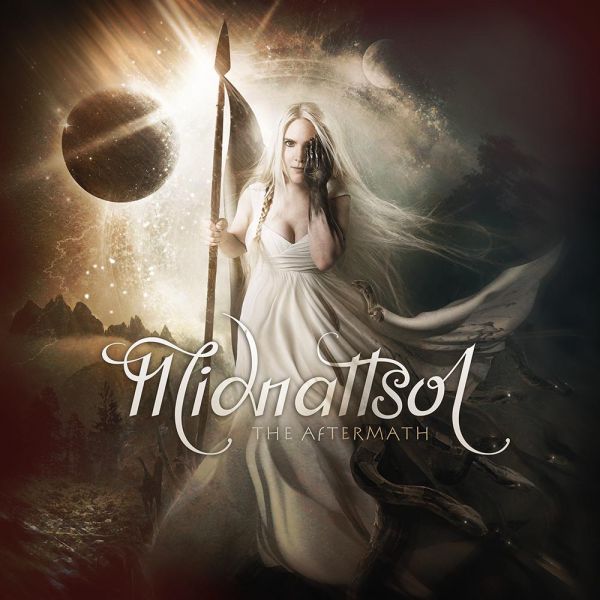 The name „Espenæs“ rightfully makes a lot of people swoon: Liv Kristine and her sister Carmen Elise were a vital part of a magnitude of gothic / symphonic / folk metal milestones – but so far a supergroup involving both sisters sharing microphone duties was only the stuff only dreams were made of. December 14, 2017 gave fans the ultimate pre-Christmas surprise –Midnattsol added a second vocalist, Liv Kristine.

Their fourth album The Aftermath profits massively from the addition of another voice; the fragile track ‘Vem can segla‘ oozes pure magic and depth, whereas the reendition of the traditional Swedish ballad ‘Herr Mannelig‘ revels in somber glory and folkloristic air. Especially in comparison to its predecessor The Metamorphosis Melody (2011), The Aftermath relies much more heavily on folk influences lending atmospheric density to the melancholic symphonic metal compositions. A sumptuous and sensual affair and a shimmering highlight in the discography of this German / Norwegian team! 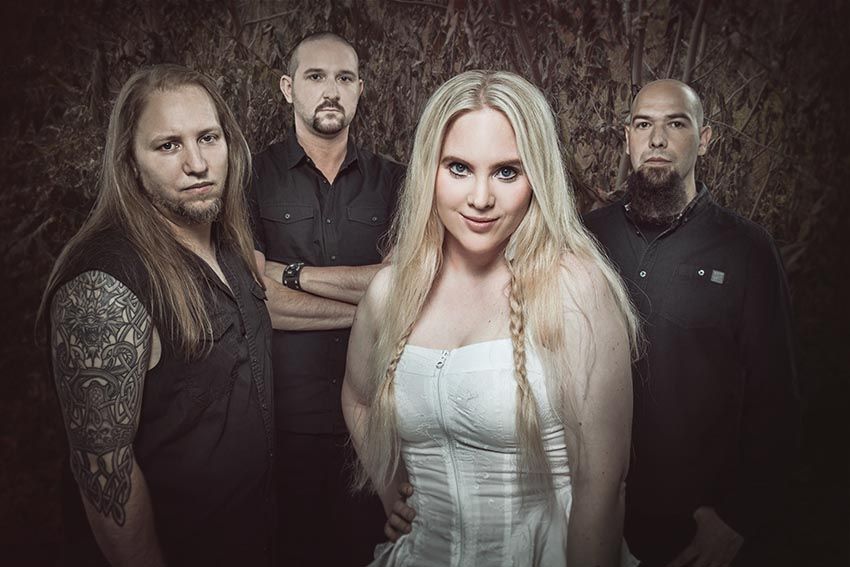 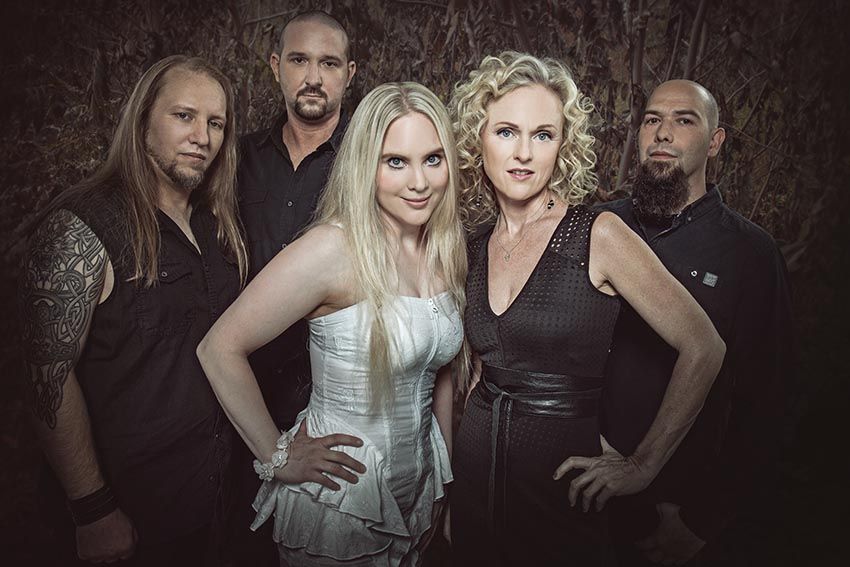 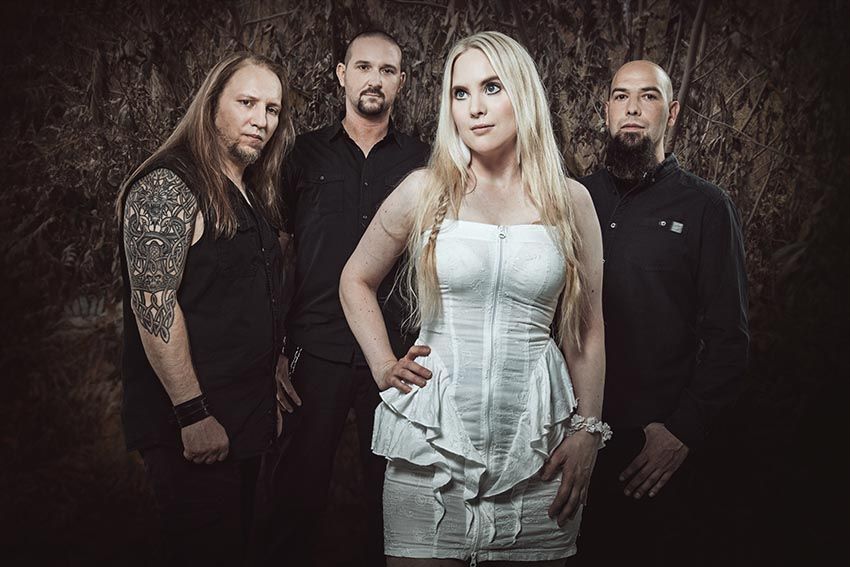 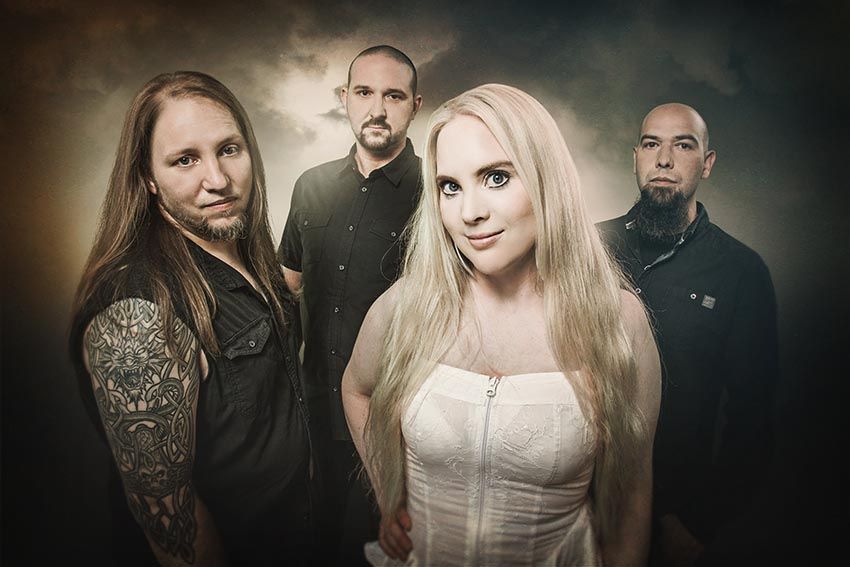 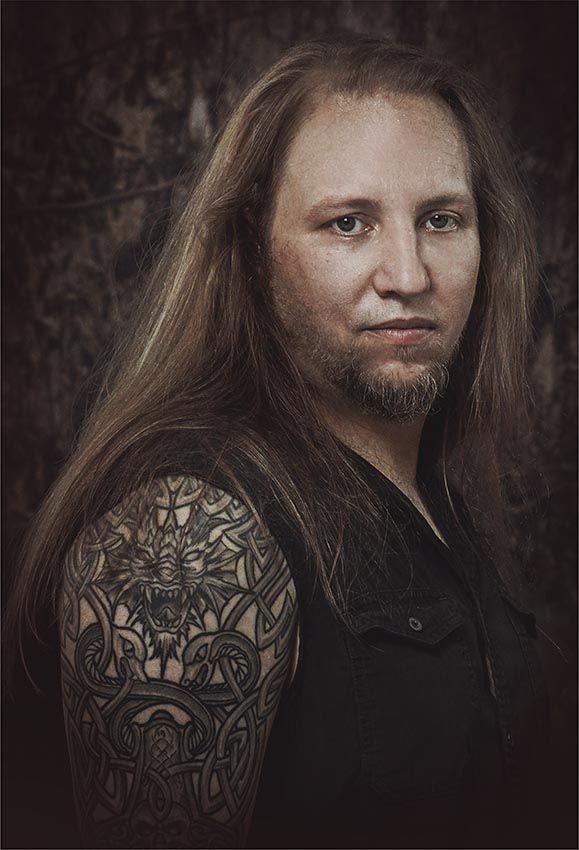 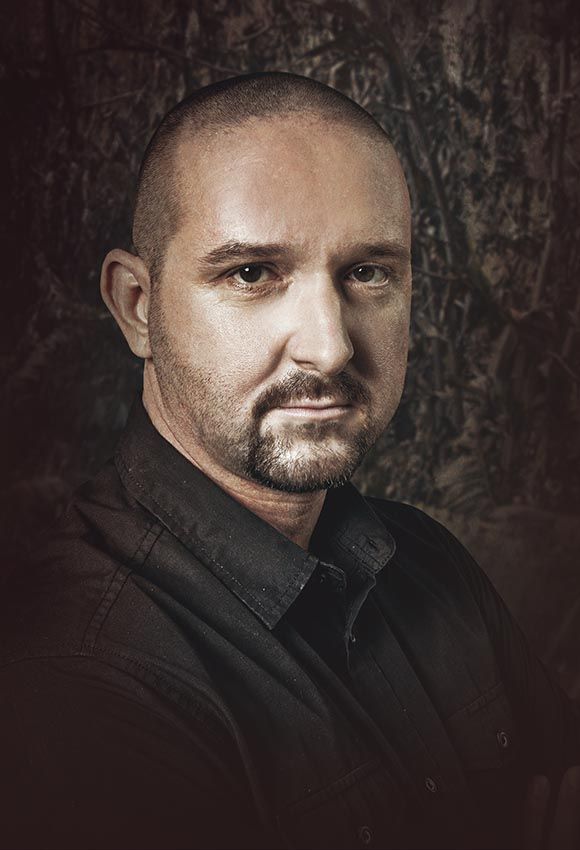 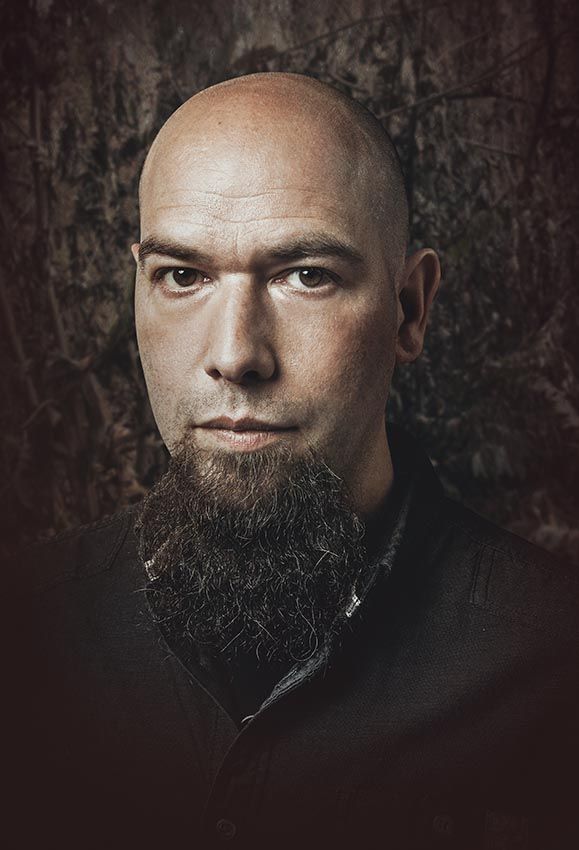 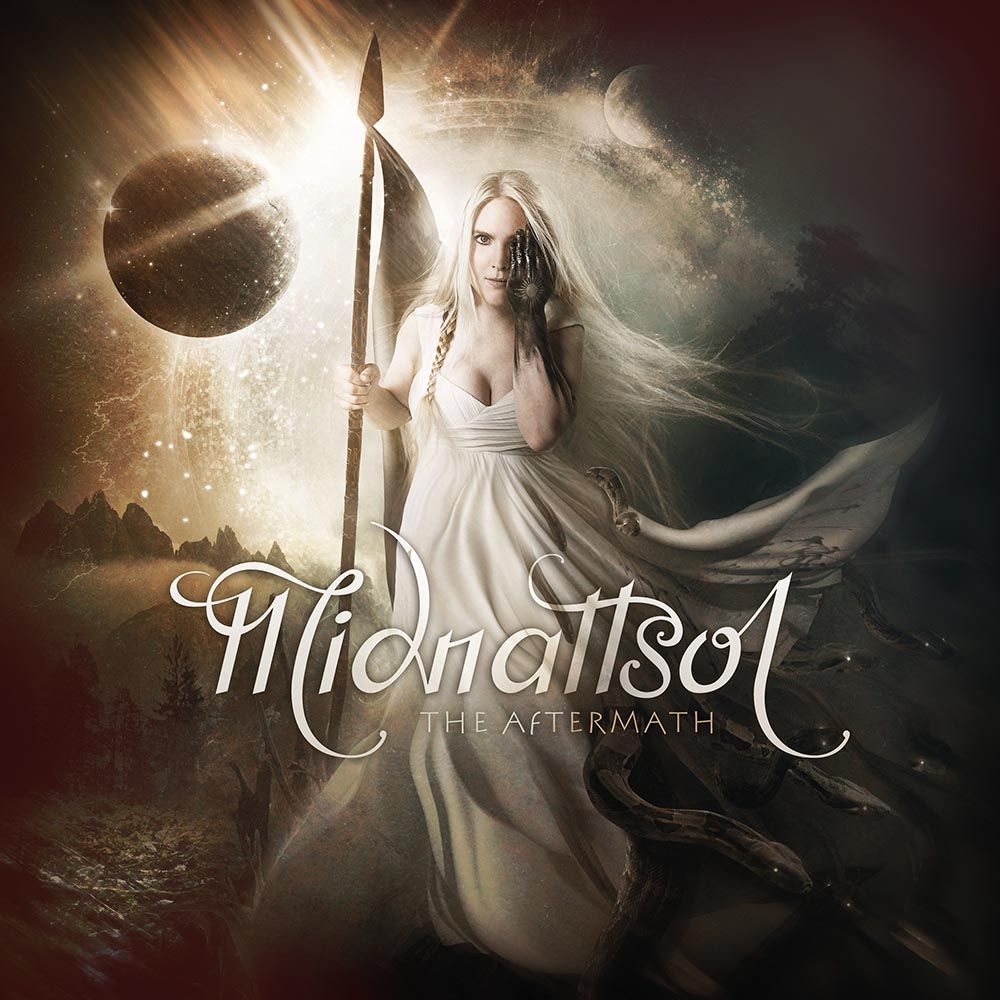 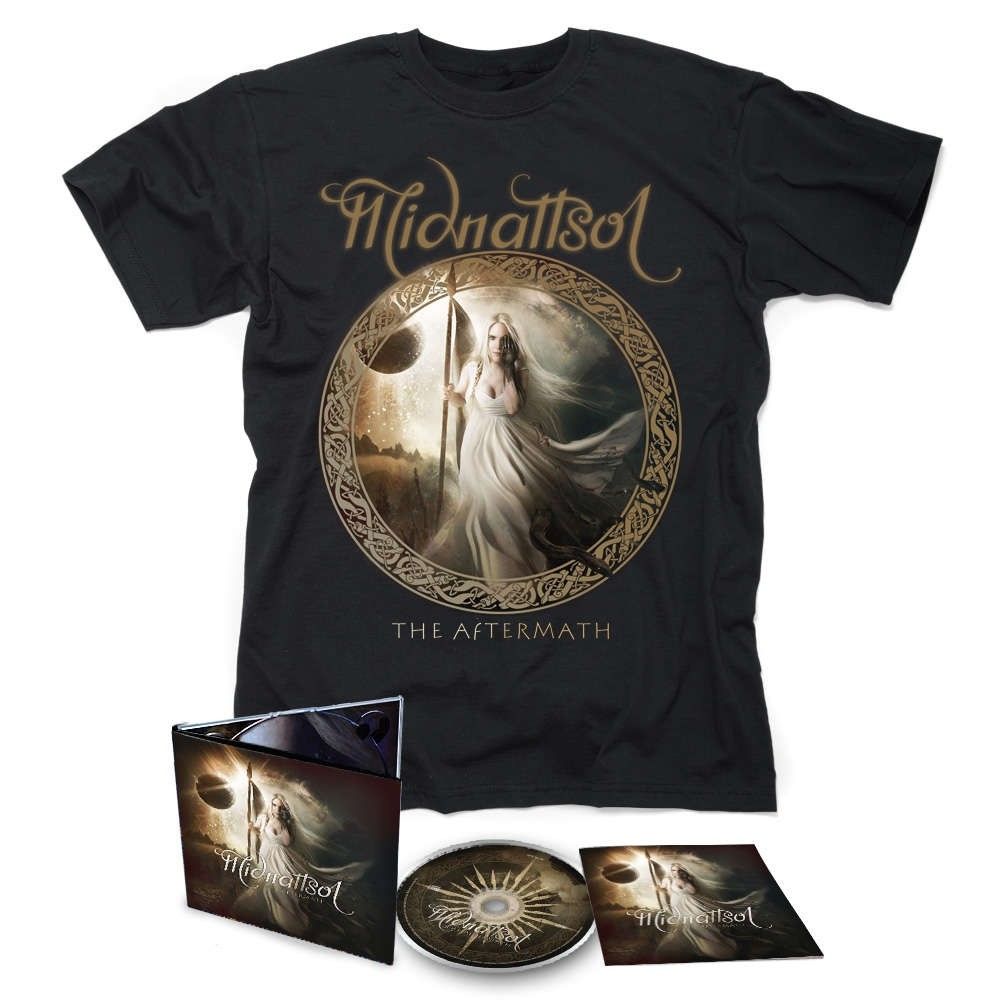 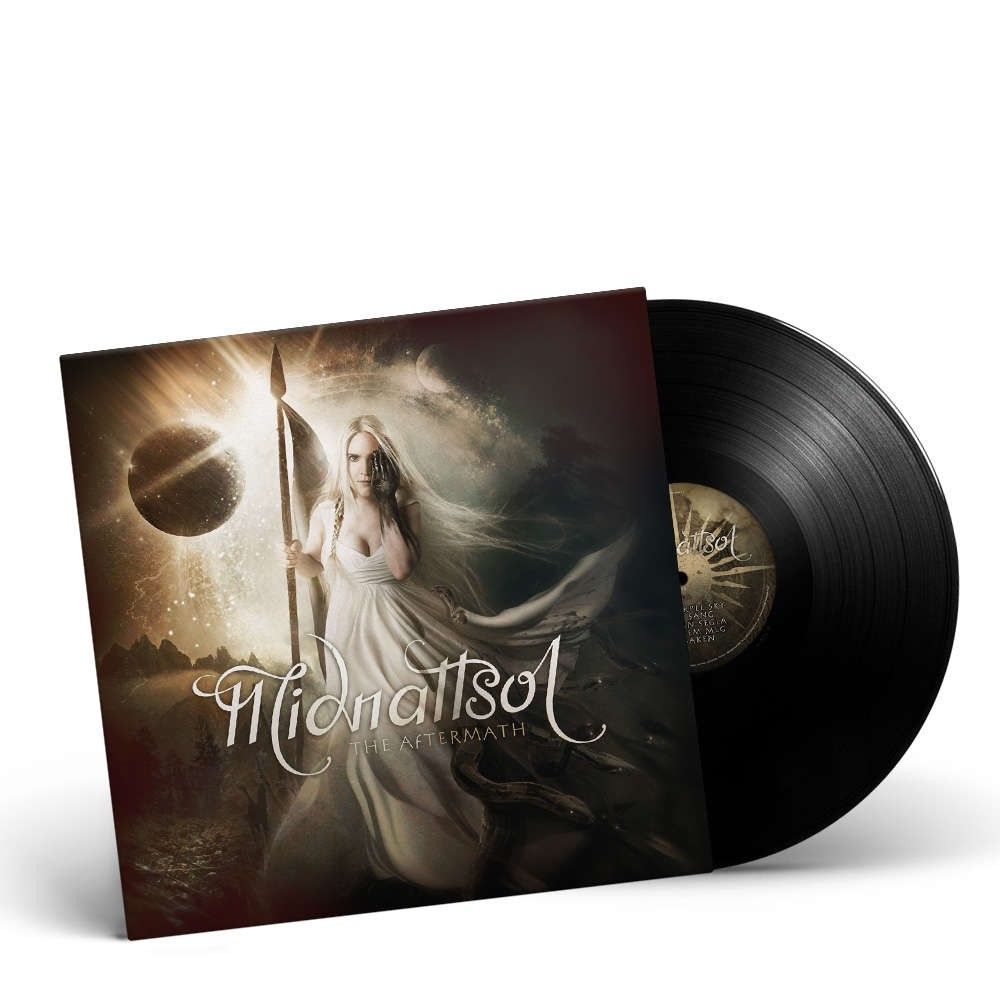 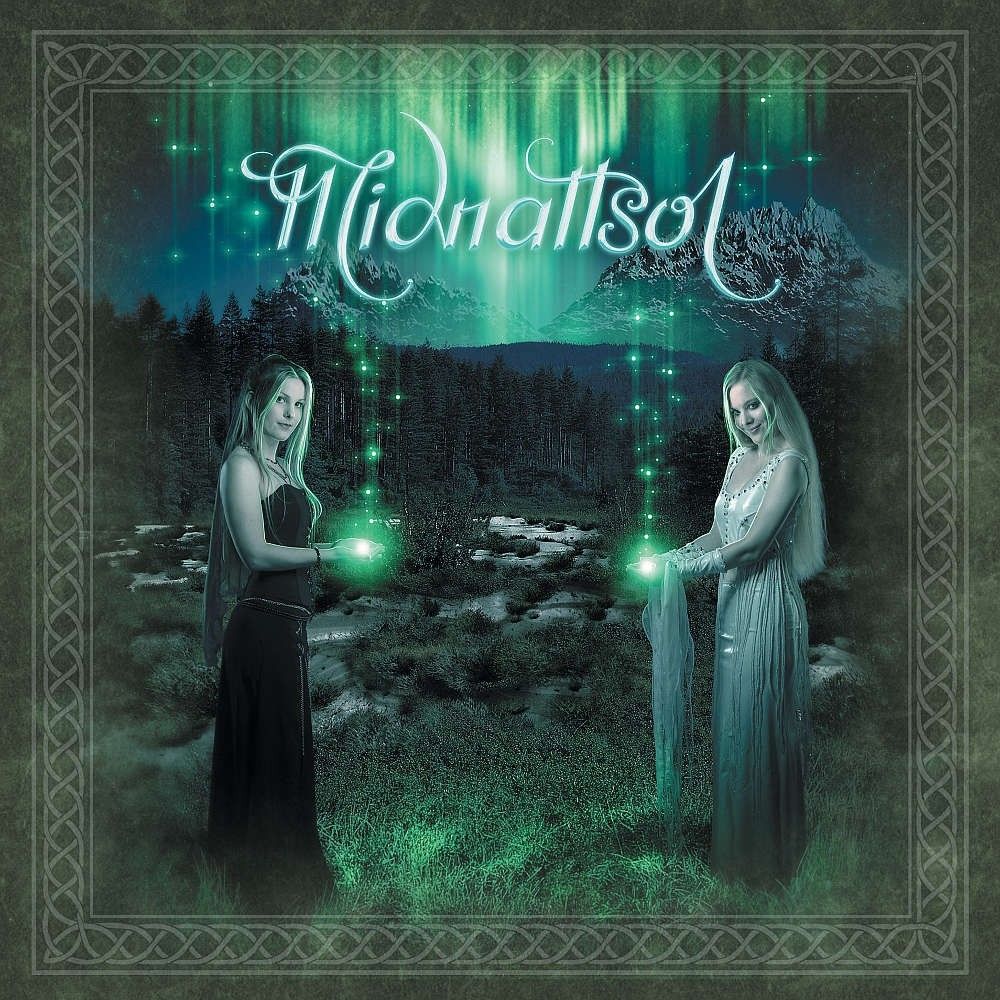 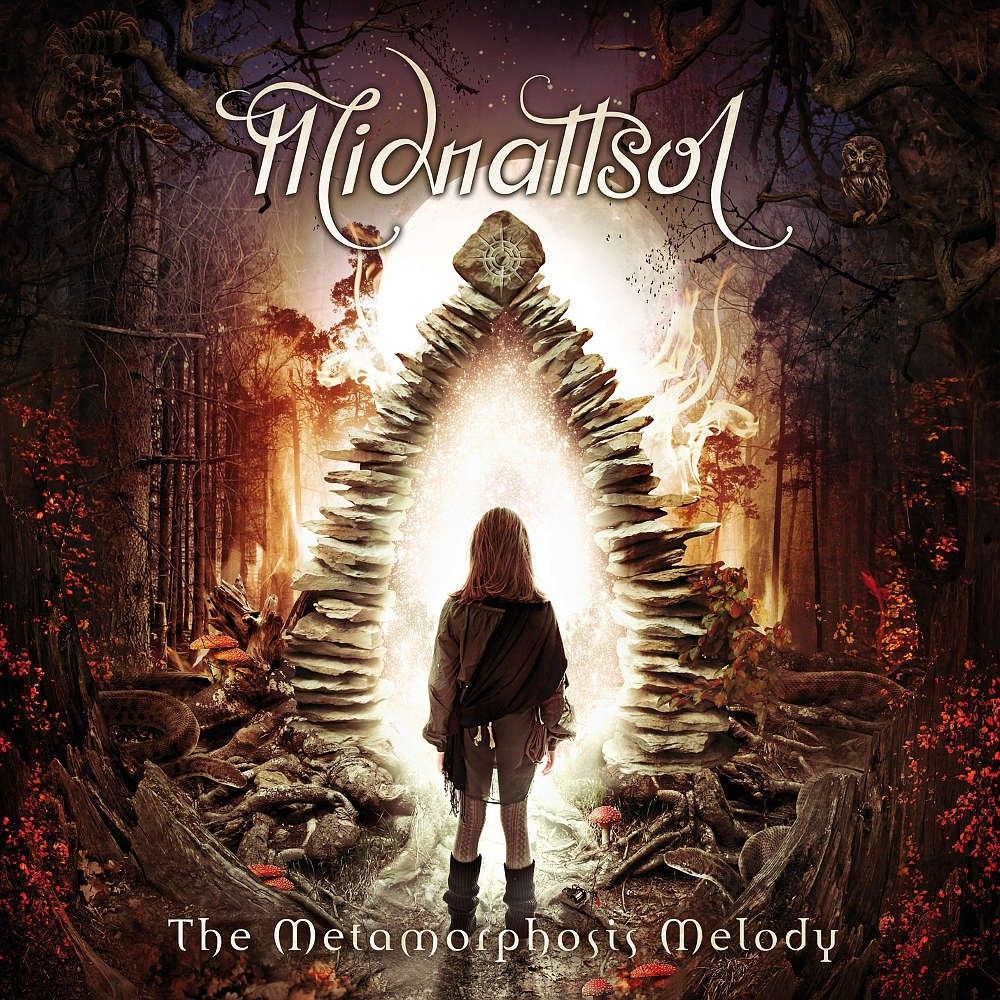