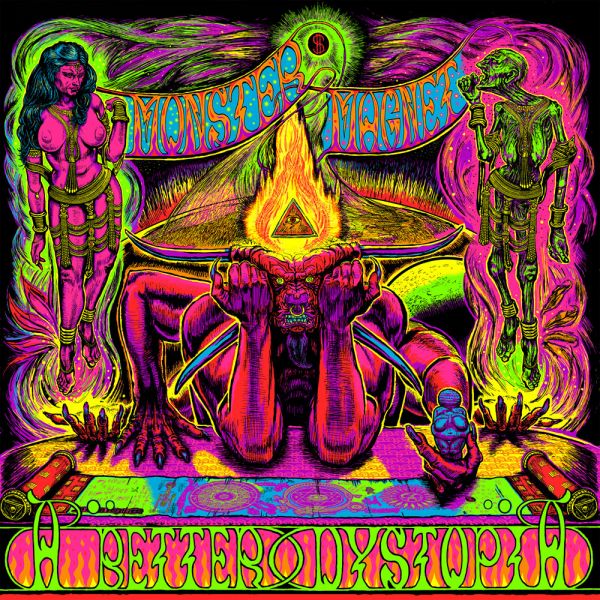 Apocalypse now and then: MONSTER MAGNET in the great shutdown 2020-2021

When MONSTER MAGNET (Dave Wyndorf, Phil Caivano, Bob Pantella, Garrett Sweeney and Alec Morton) got off the plane in the USA after their POWERTRIP tour of Europe in February of 2020, they already realized that they’d dodged a big bullet. The band members were all healthy, despite having spent the last week of the month-long excursion gigging in Italy and Spain, and at that point, those countries were getting crushed by COVID and in total lockdown. Part two of that tour, North America, was scheduled to begin three weeks later… but we all know the rest of that story. NO LIVE MUSIC. Anywhere. So, what’s a band that’s been touring regularly for 30 years to do?... 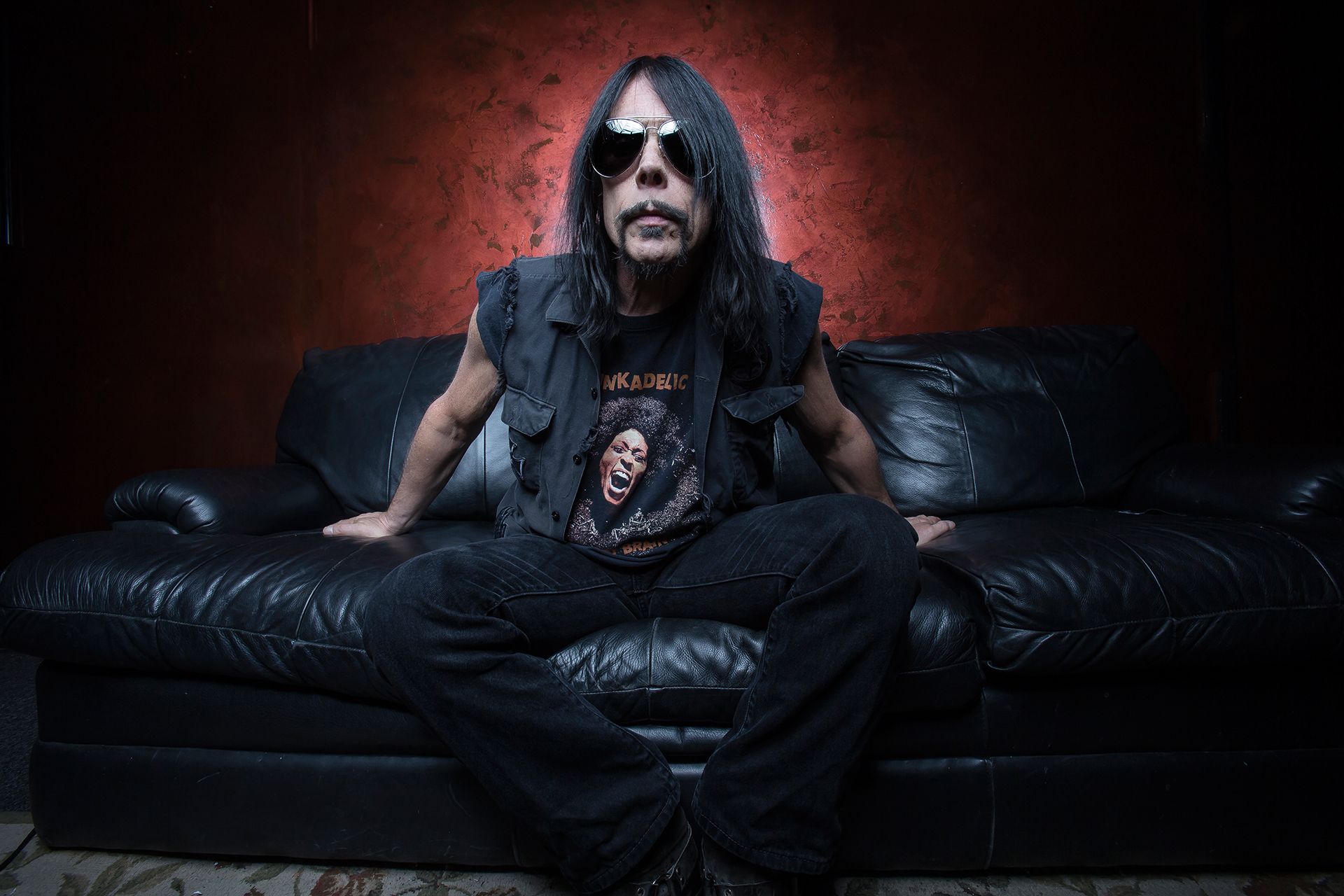 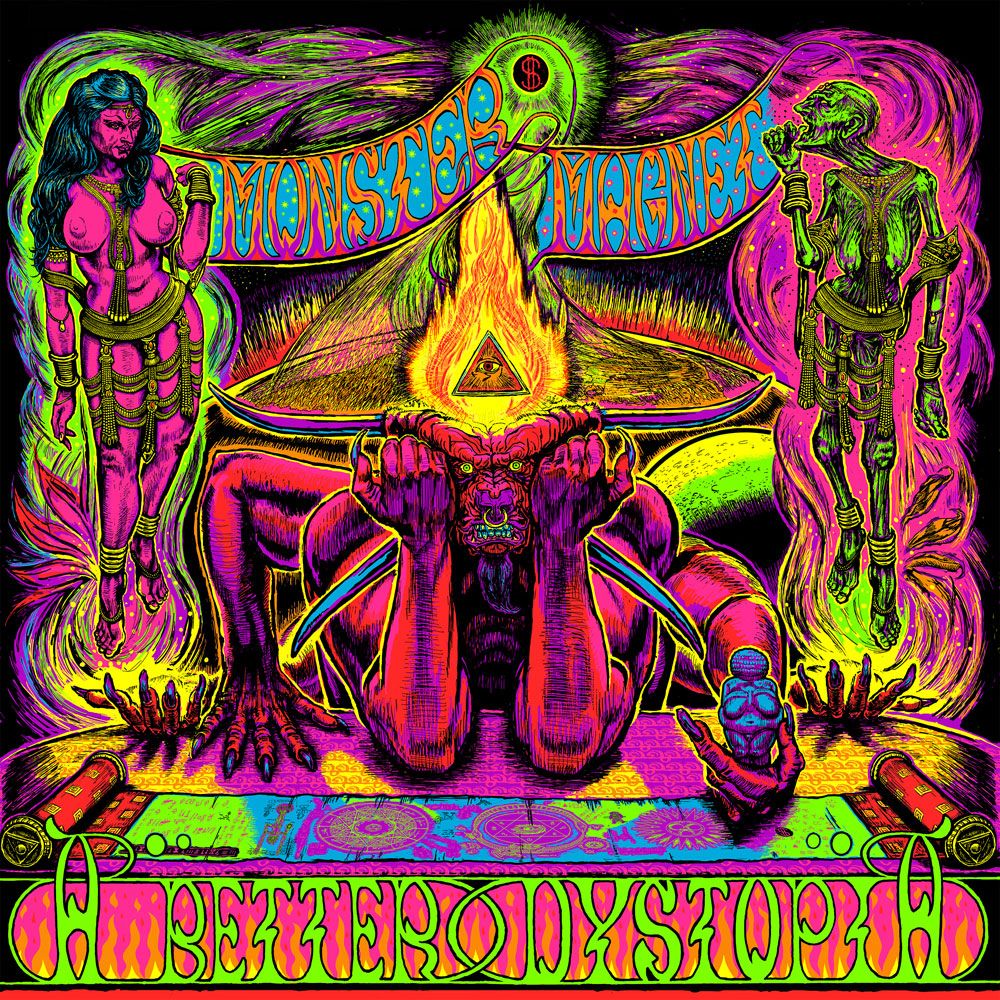