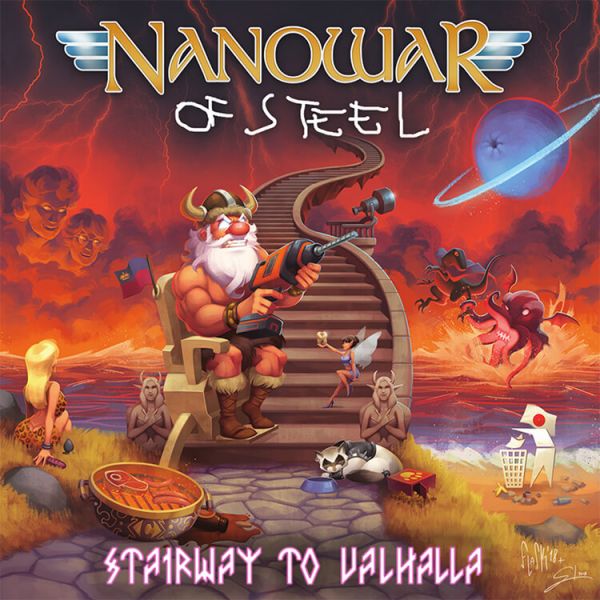 Nanowar of Steel on Spotify

NANOWAR OF STEEL, the kings of masterful heavy metal parodies, release their album Stairway To Valhalla on vinyl for the first time. The re-mastered edition will be available in two different colors and comes along with a bonus CD, which contains three yet unreleased fountains of fun, starting with party smashing “Uranus”, featuring Michael Starr (STEEL PANTHER). On their forth full-length, the five-piece offered hits such as “The Call of Cthulhu” and “Barbie, Milf Princess of the Twilight” featuring Fabio Lione (TURILLI/LIONE RHAPSODY) amongst others. Founded in Rome (IT) in 2003, it became the quintet’s mission ever since, to make their devotees laugh and put an everlasting smile to various faces. Released in 2018, Stairway To Valhalla marks a prime example of happiness... 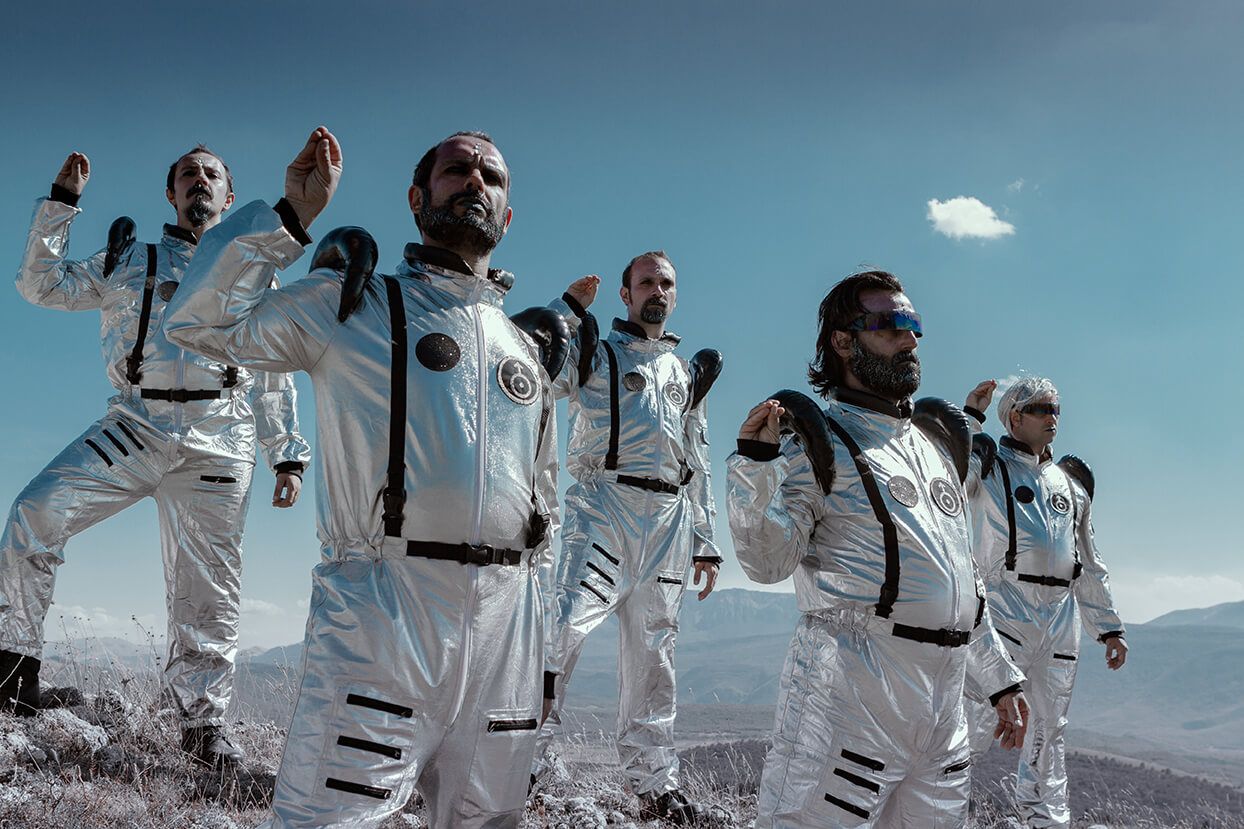 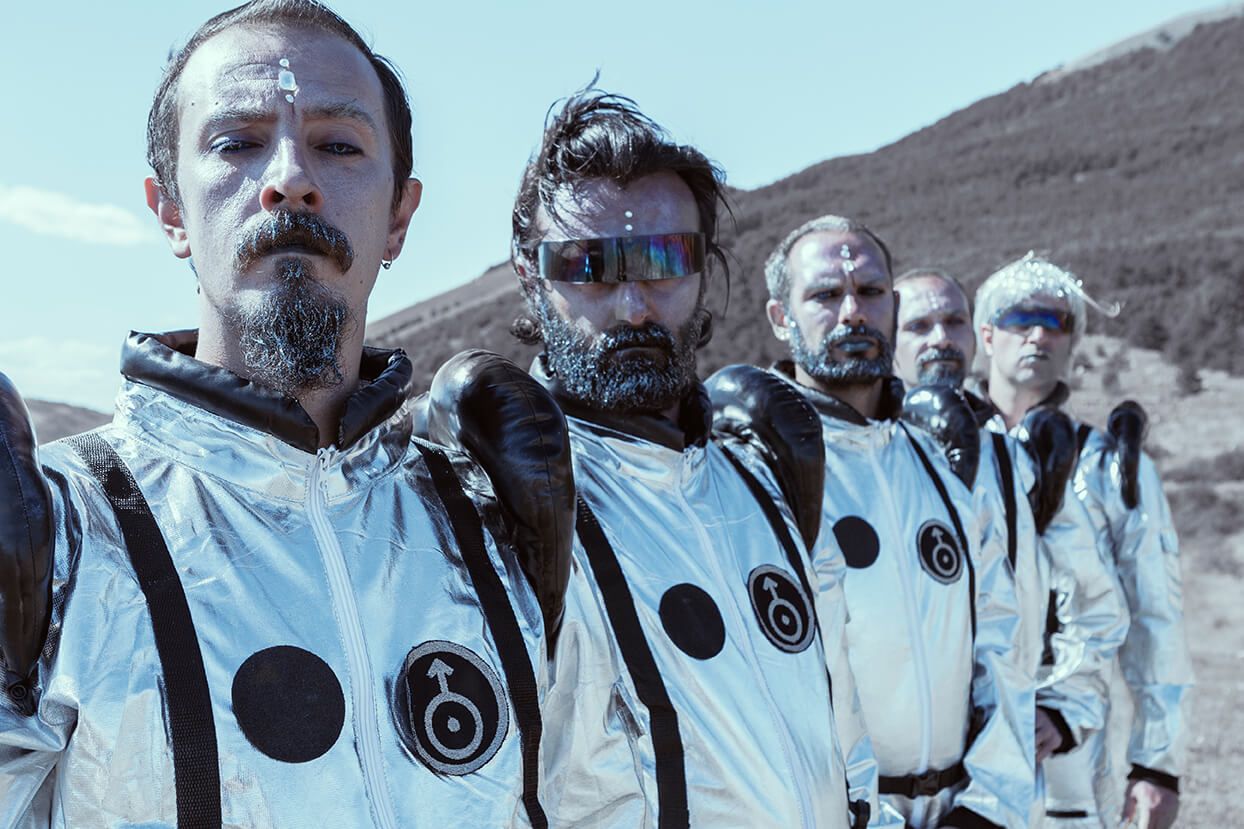 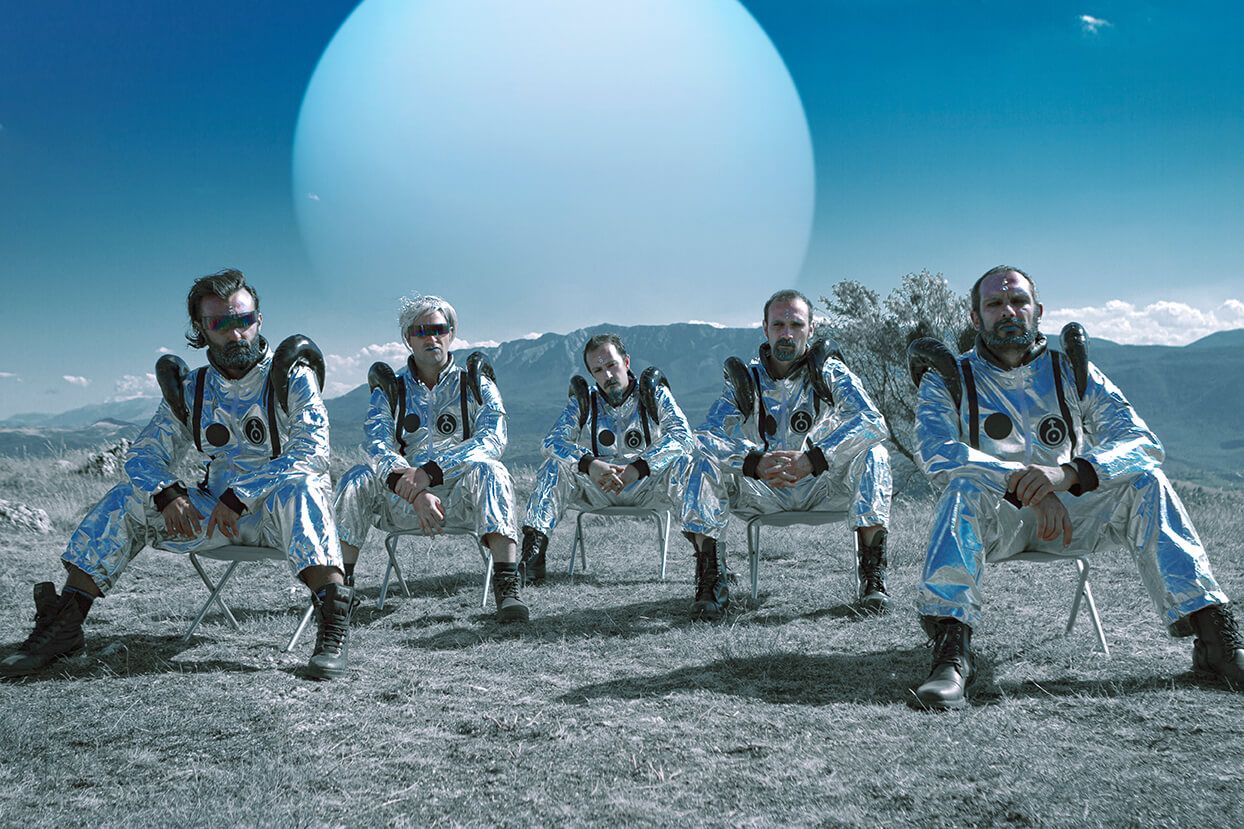 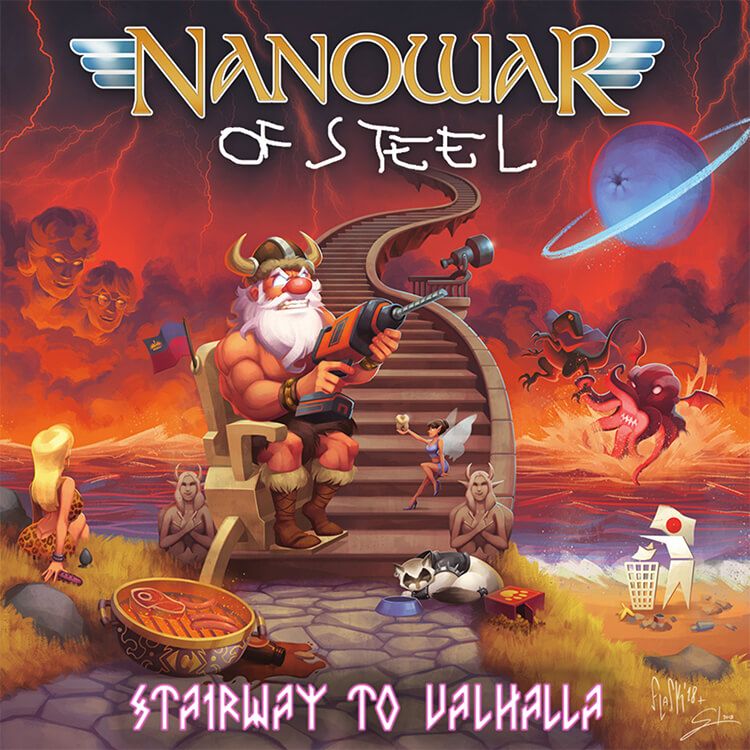 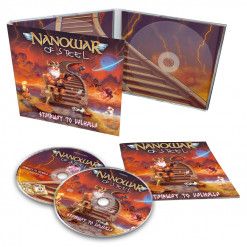 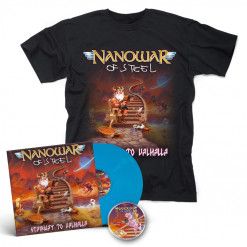 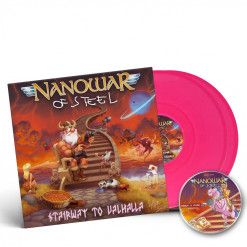 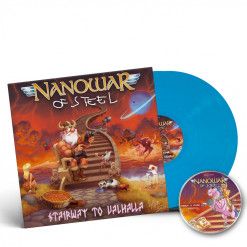