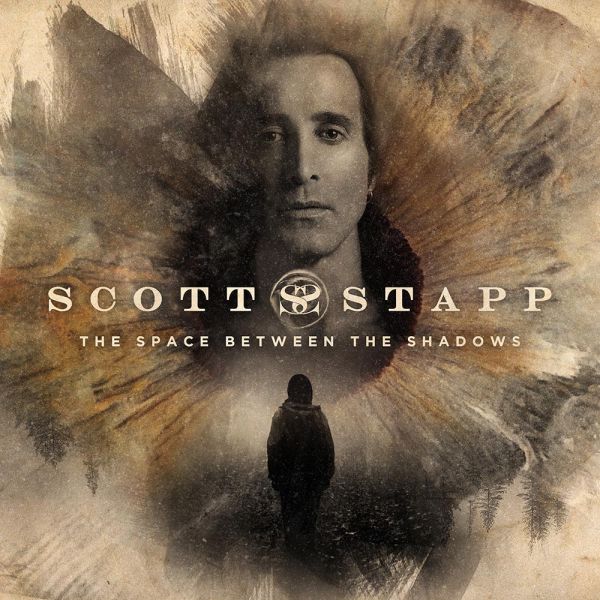 The Space Between The Shadows

"Grammy winning songwriter and frontman for Creed -  One of rock’s biggest names roars back to the scene with a driving, introspective new solo album.

Scott Stapp is known as a Grammy winning songwriter and frontman for Creed (over 50 million albums sold worldwide), and for his work as a solo artist who released the platinum-certified The Great Divide (2005) and Proof of Life (2013) which featured his first solo Billboard #1, “Slow Suicide.” His next solo venture reflects a new outlook after the biggest fight of his life – five years and counting. With new single “Purpose For Pain,” one of rock’s biggest names roars back to the scene with a driving, introspective new single. It is the first song from Scott Stapp’s upcoming album, THE SPACE BETWEEN THE SHADOWS, set for July 2019 release on Napalm Records. The album documents a five-year journey to find meaning – and redemption – in a world where shadows lurk and the space between is a gauntlet towards the light.

Scott’s evolution, both personally and professionally, now reflects a powerful vocal style from an artist with a strong sense of purpose in sharing the silver lining of his survival. As such, he is an inspiration to others who struggle with the often over-lapping illnesses of addiction and depression. Scott Stapp’s With Arms Wide Open Foundation helps military vets and their families with issues of drug addiction, PTSD-triggered mental health issues and suicide prevention. In 2017, the Florida Association of Broadcasters awarded Scott Stapp with the Florida Service Award and in 2018 he was inducted into the Florida Music Hall of Fame." 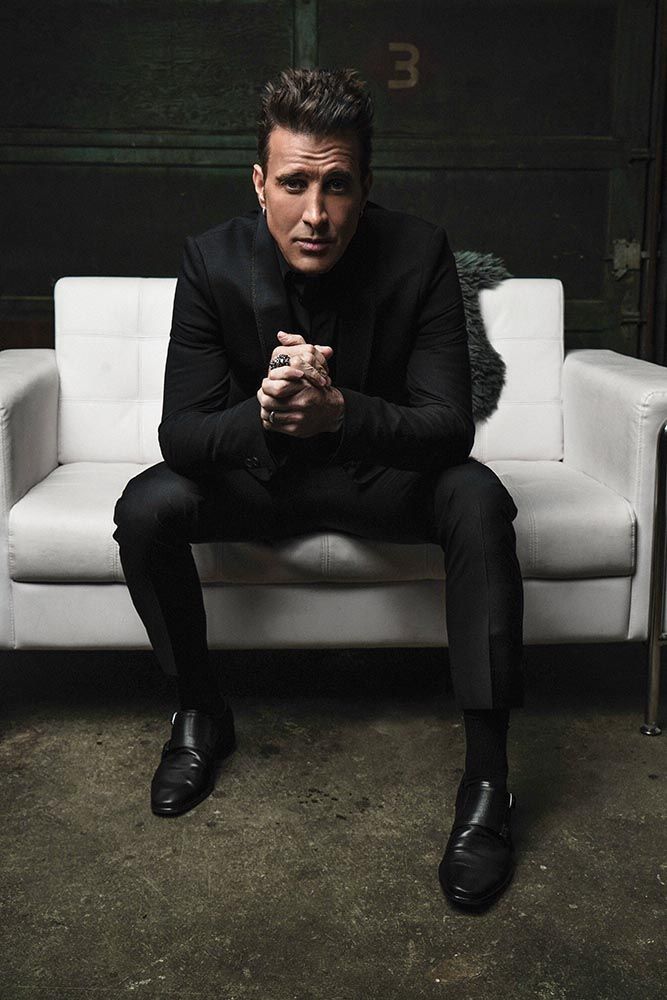 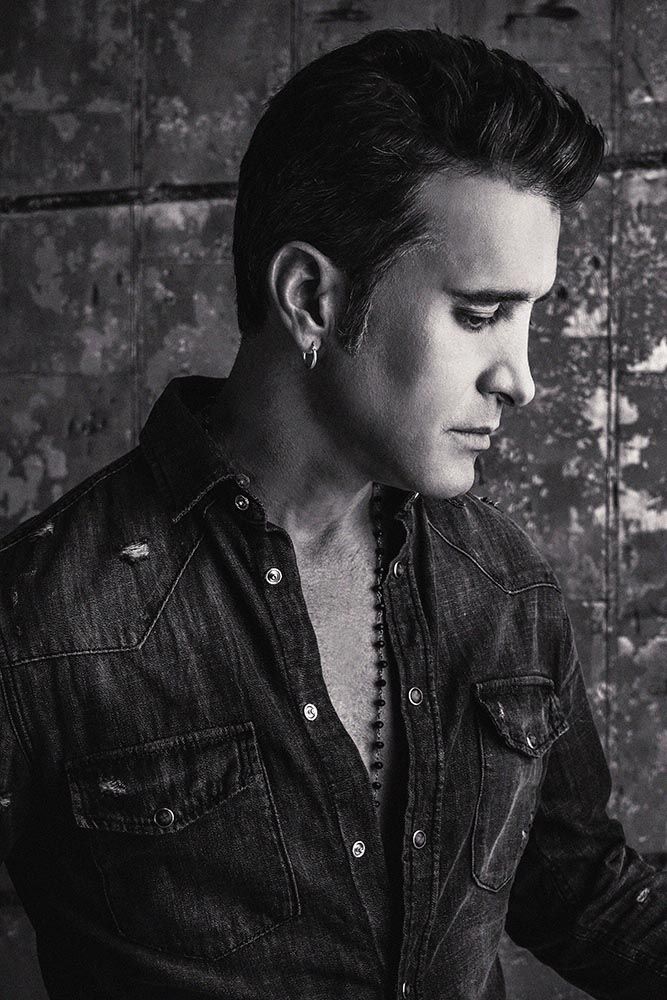 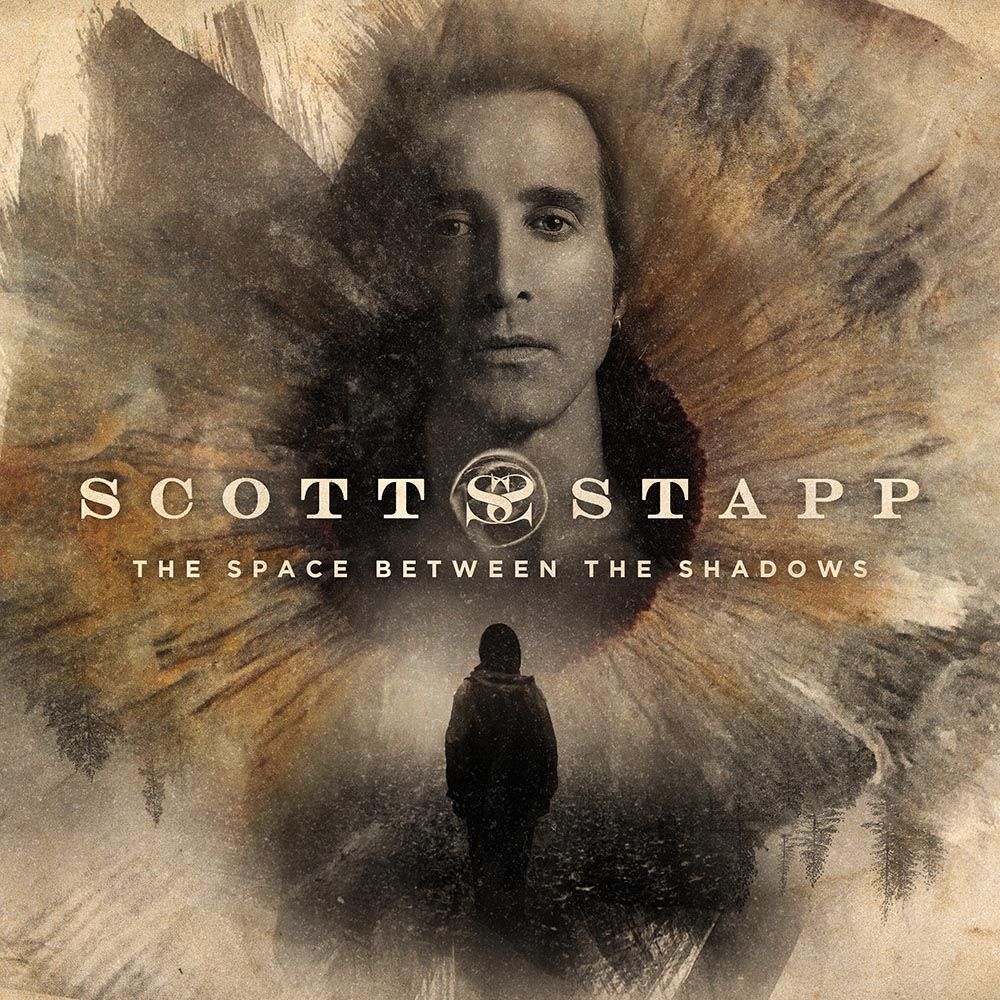 Album cover "The Space Between The Shadows" 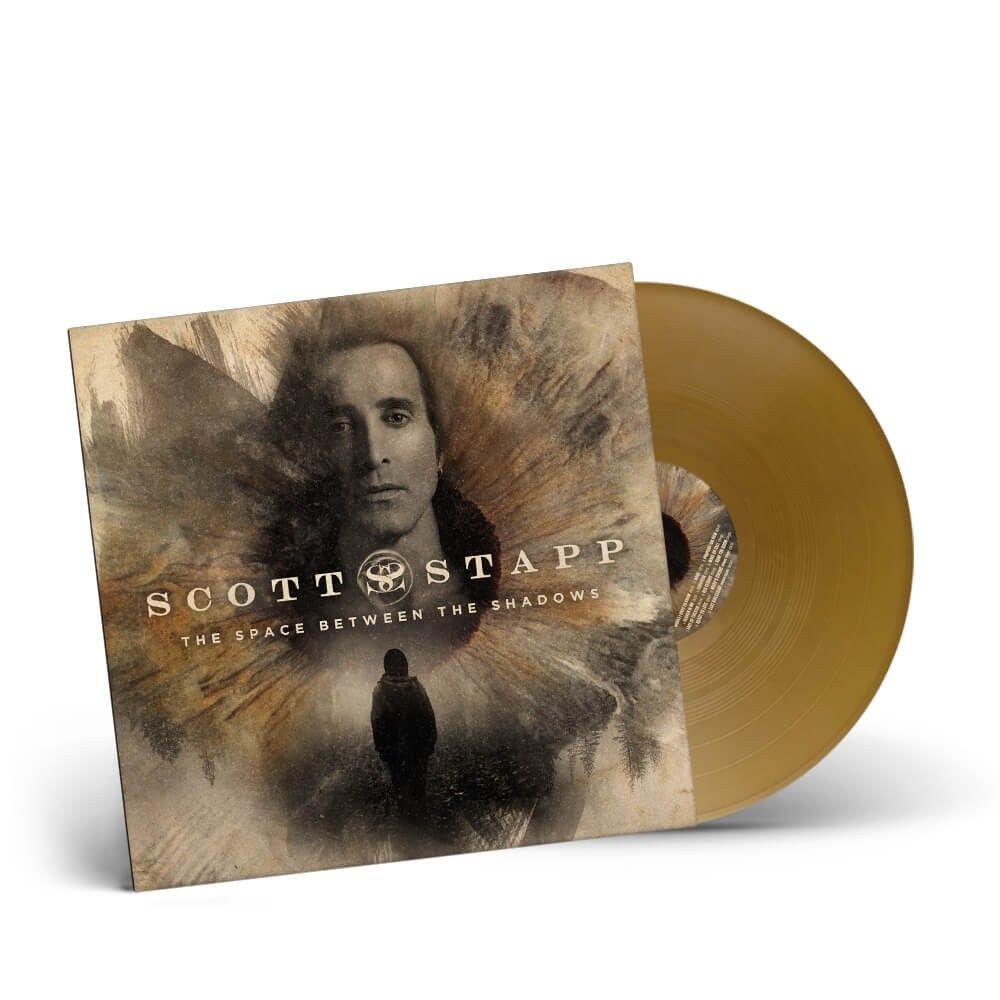 The Space Between The Shadows / GOLD LP Gatefold 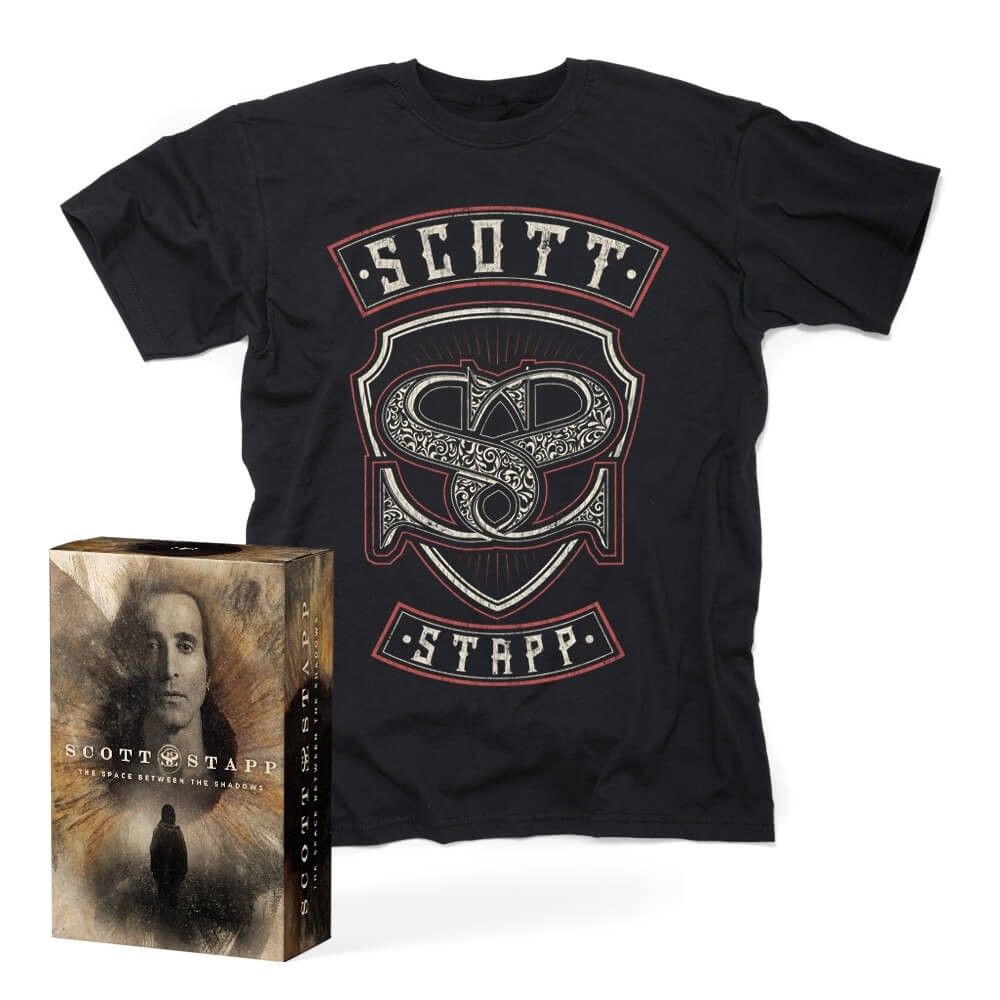 The Space Between The Shadows / Deluxe Box + T- Shirt Bundle 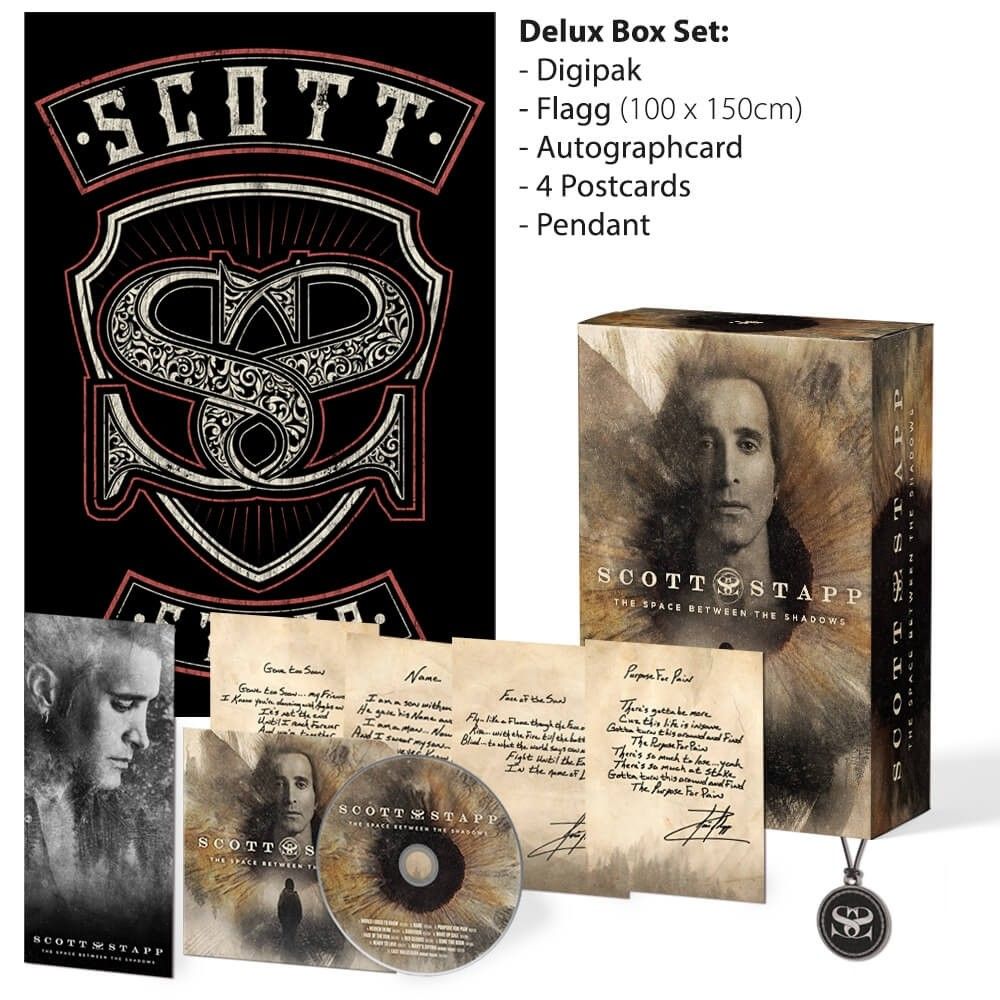 The Space Between The Shadows / Deluxe Box 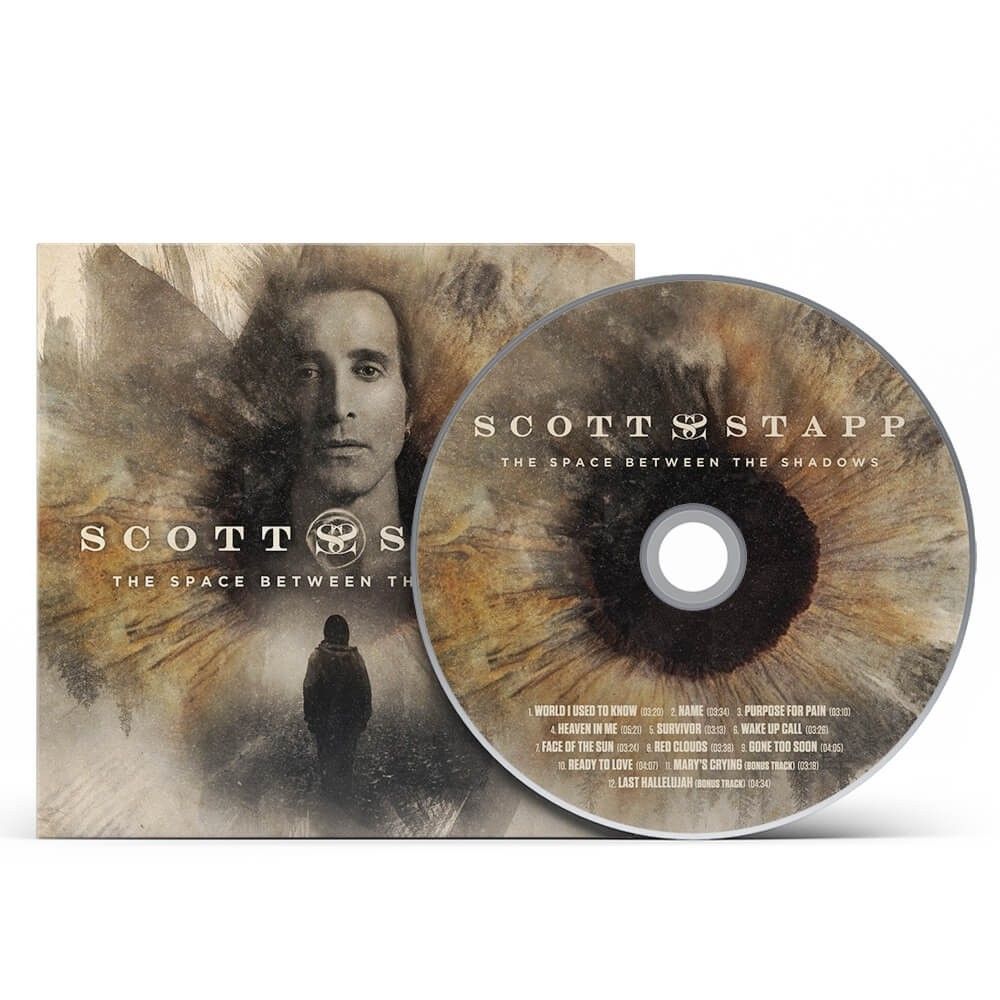 The Space Between The Shadows / Digipak CD