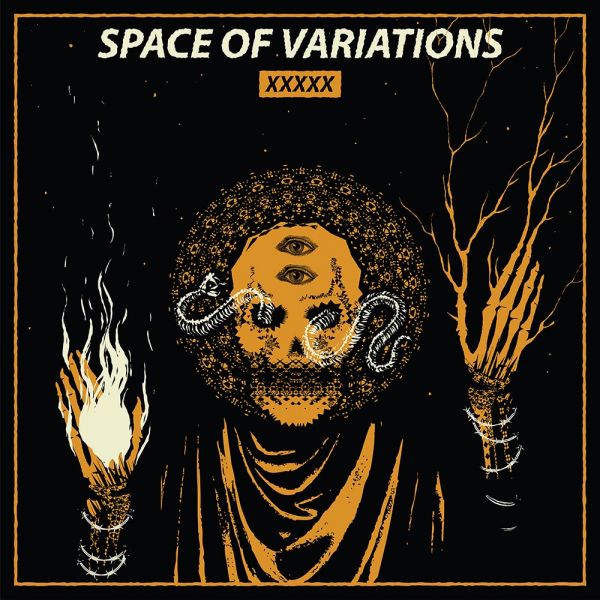 Space Of Variations on Spotify

SPACE OF VARIATIONS is not only the name of a band that’s made an undeniable impression on the underground modern metal scene over the last few years, but also a statement. Breaking out of their Ukrainian homeland by sheer will and perseverance, SPACE OF VARIATIONS has shown that their unique and powerful songwriting skills have a place on the international music landscape. This DIY and never-give-up-ever attitude led SPACE OF VARIATIONS to share stages with the likes of ARCHITECTS, ESKIMO CALLBOY, ADEPT and more, to self-releasing various singles but most importantly releasing their LP Mind Darknet, which included the breakthrough single “Tibet”, garnishing 400k YouTube views and international interest from fans and industry people alike. 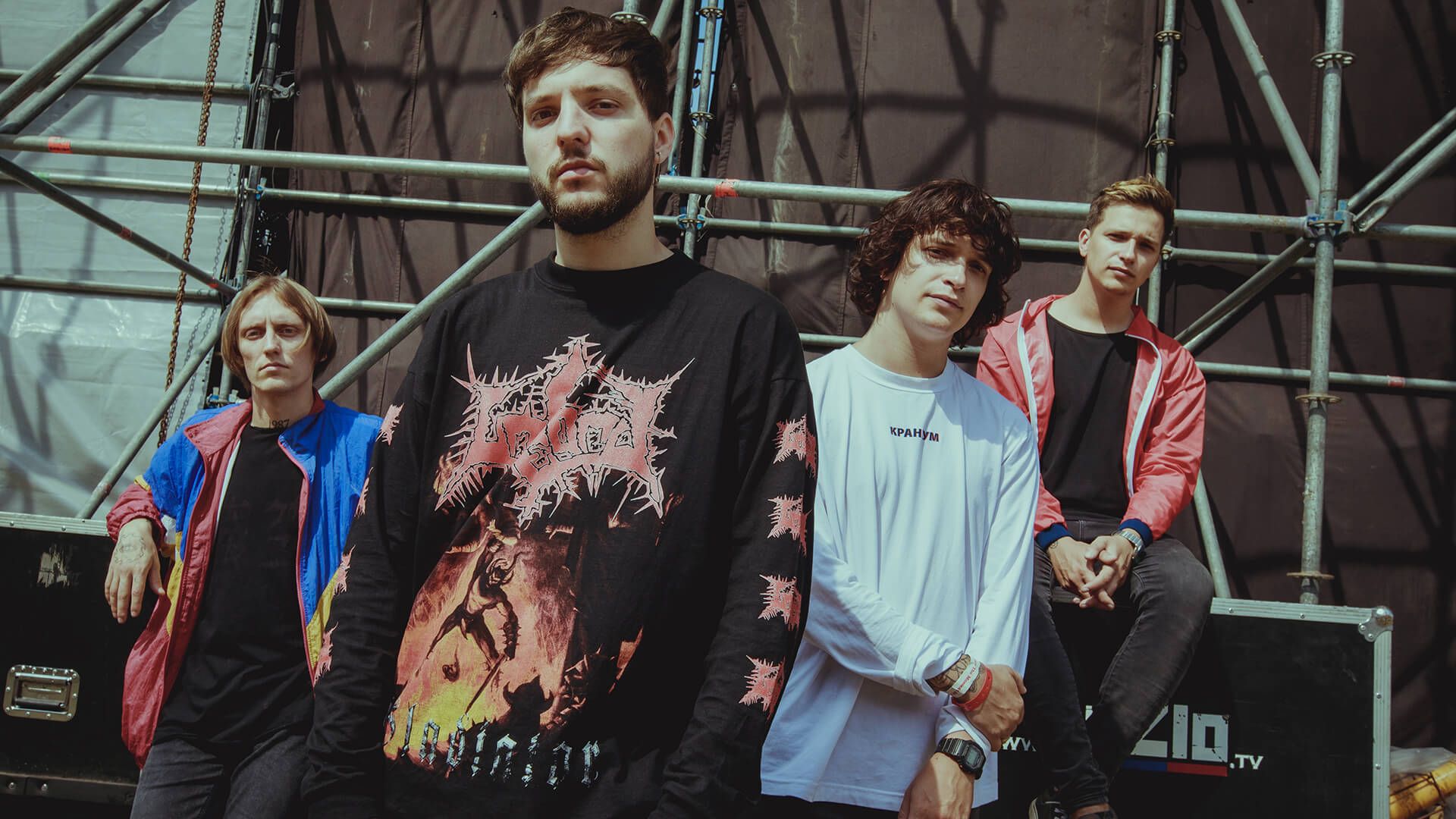 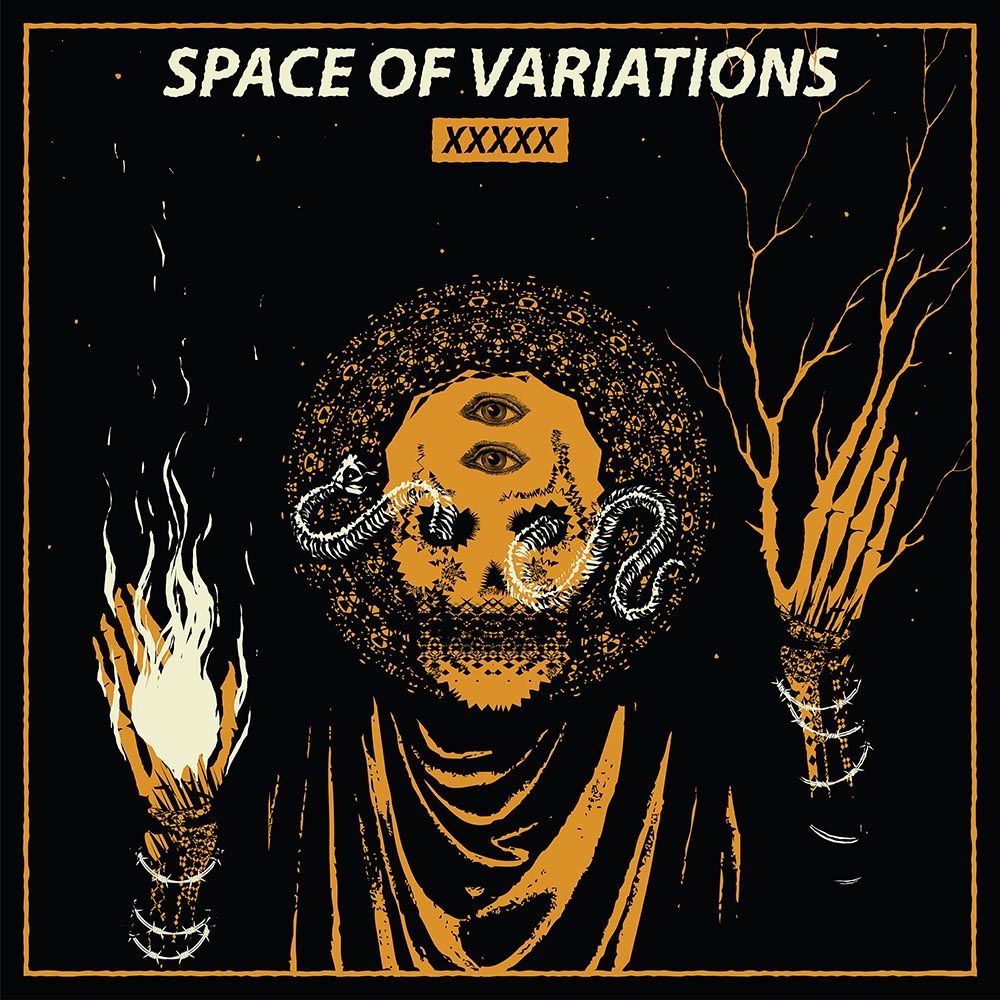