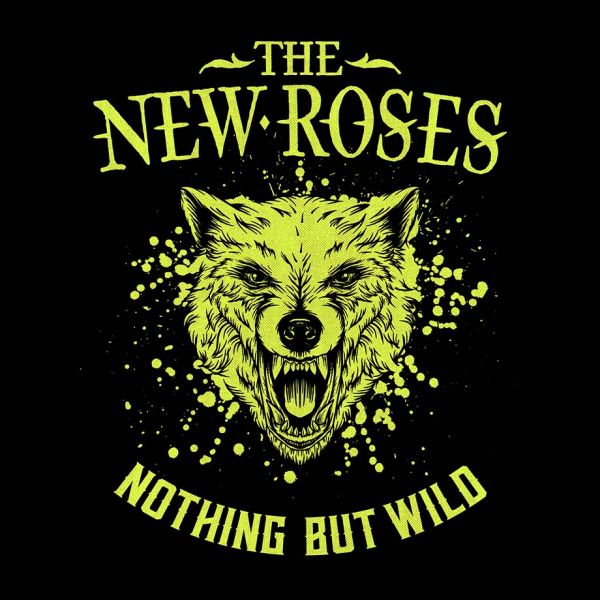 The New Roses on Spotify

"Nothing But Wild simply is the ultimate love letter to US rock – and the real deal.”

„The limit is the sky!” That`s not just a quote from furious opening track ‘Soundtrack Of My Life‘ –  it`s also a self-fulfilling prophecy in the case of The New Roses! The German band will support the Scorpions on several shows in summer and got recently invited by rock gods KISS to their very own cruise for the second time, but with their fourth album Nothing But Wild they actually climb the rock Olympus themselves. Total pretension? Then you haven`t heard the killer melody carrying ‘Down By The River‘, the sizzling 80s licks of the title track or the rugged ballad ‘The Bullet‘. 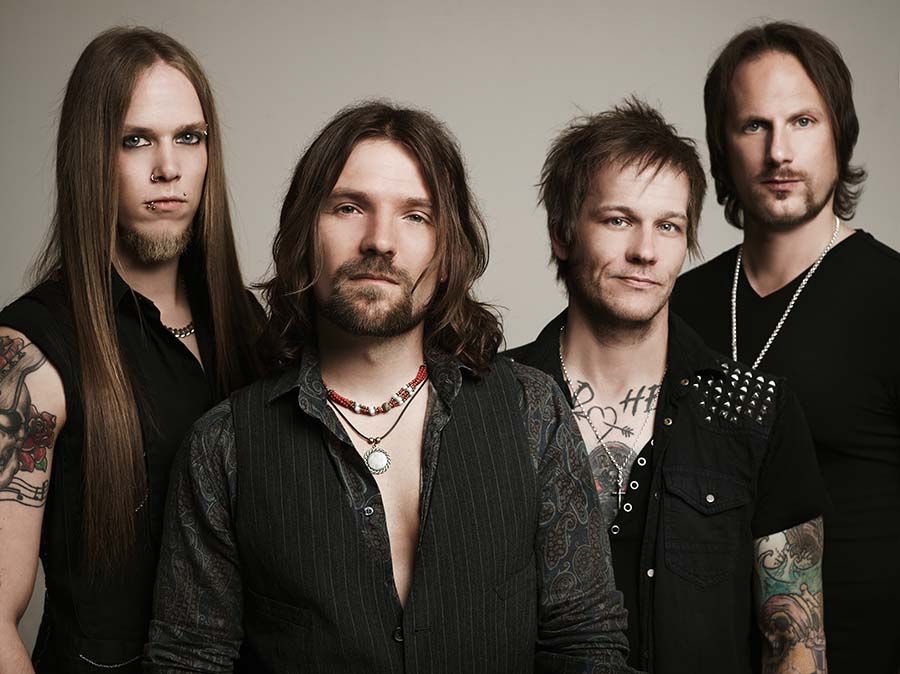 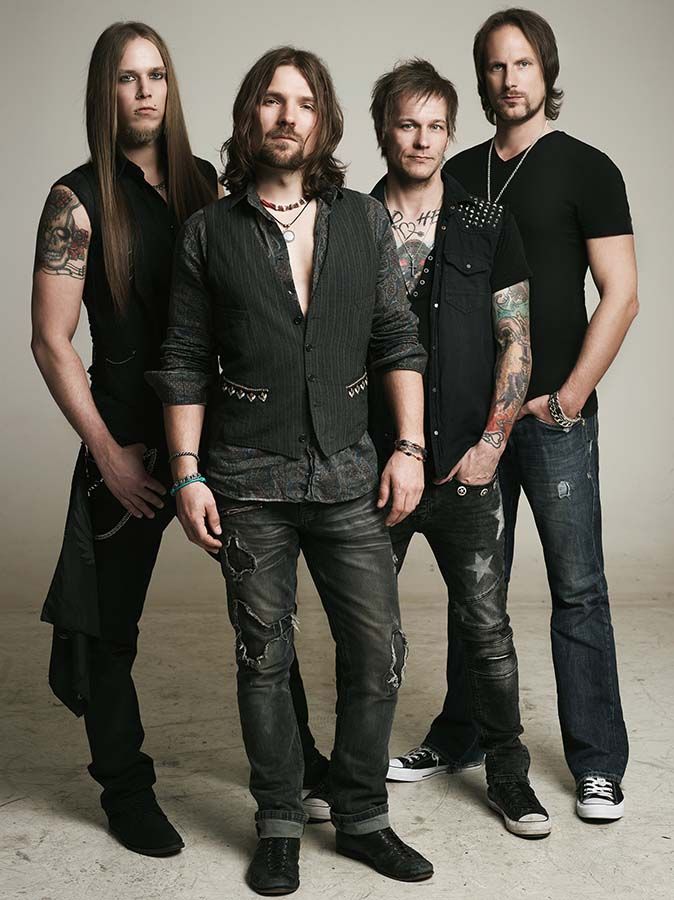 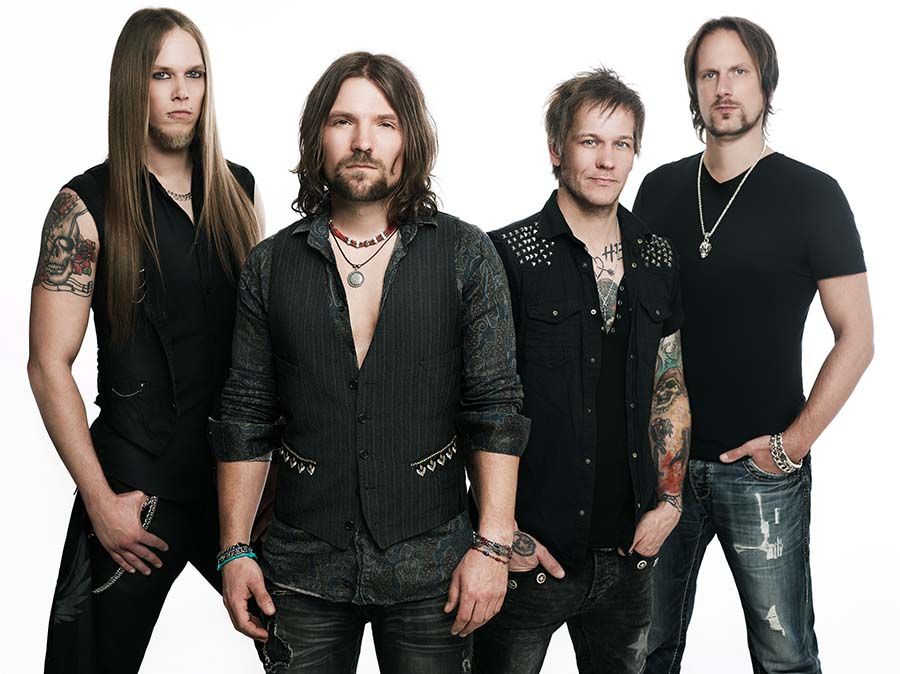 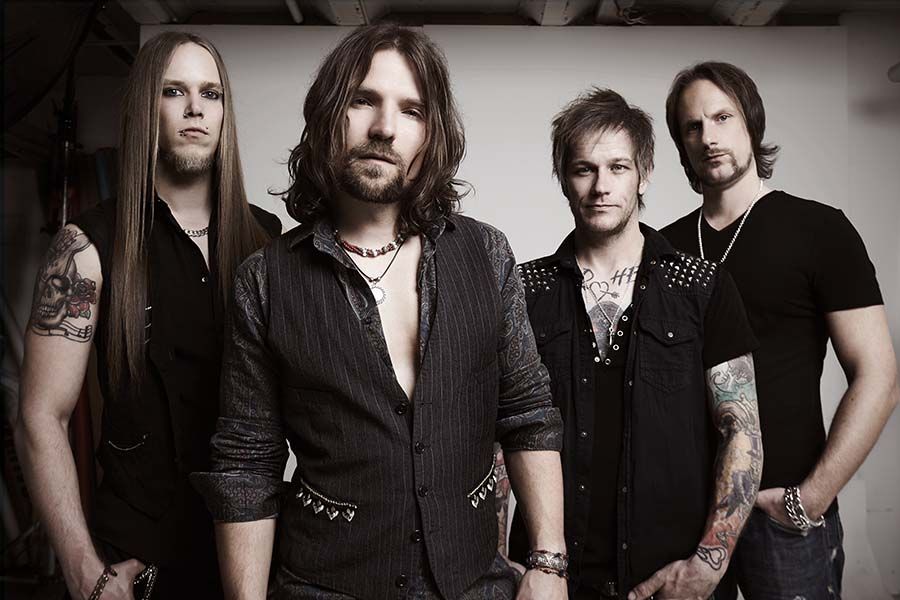 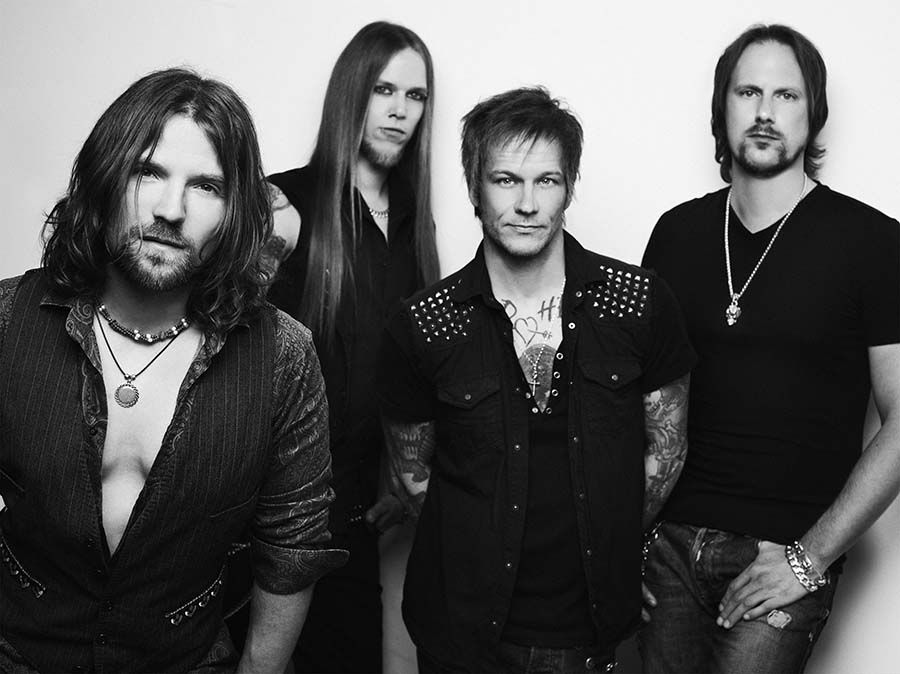 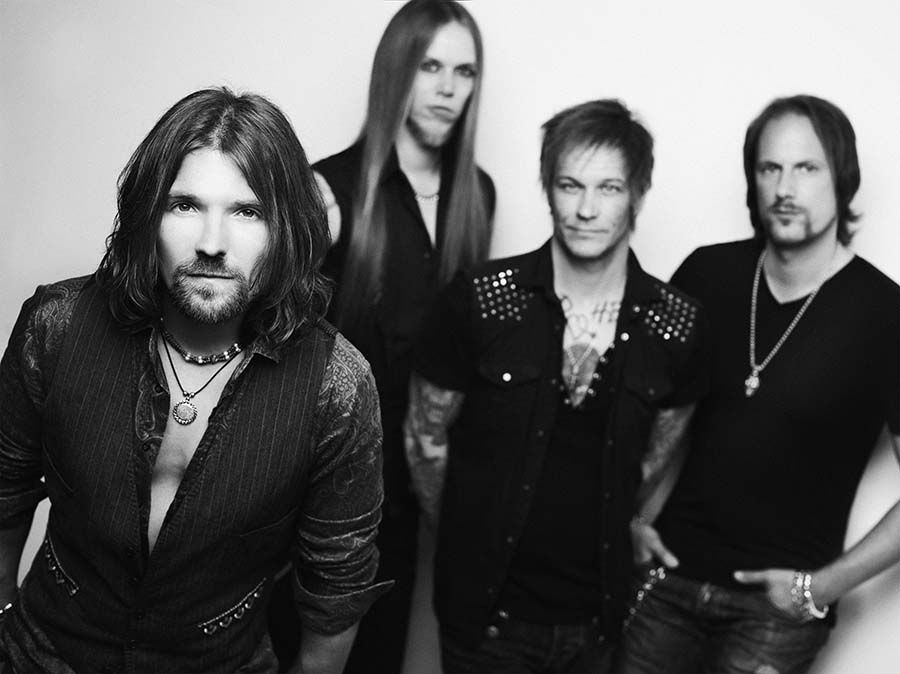 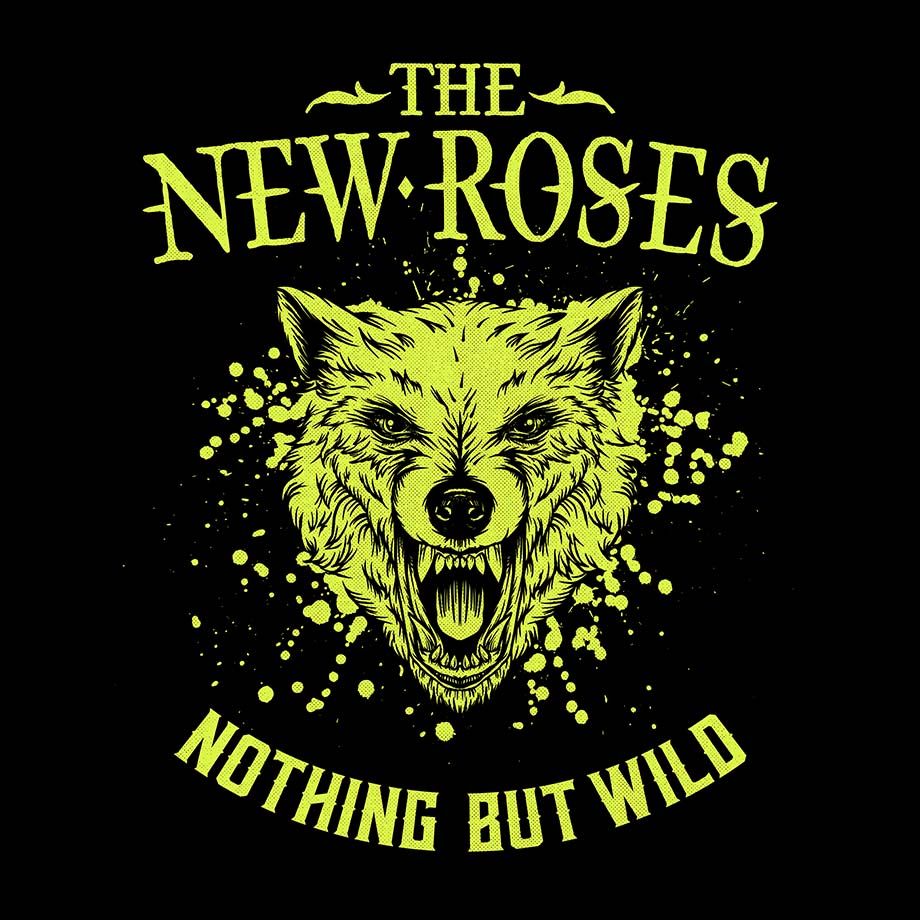 Album cover "Nothing But Wild" 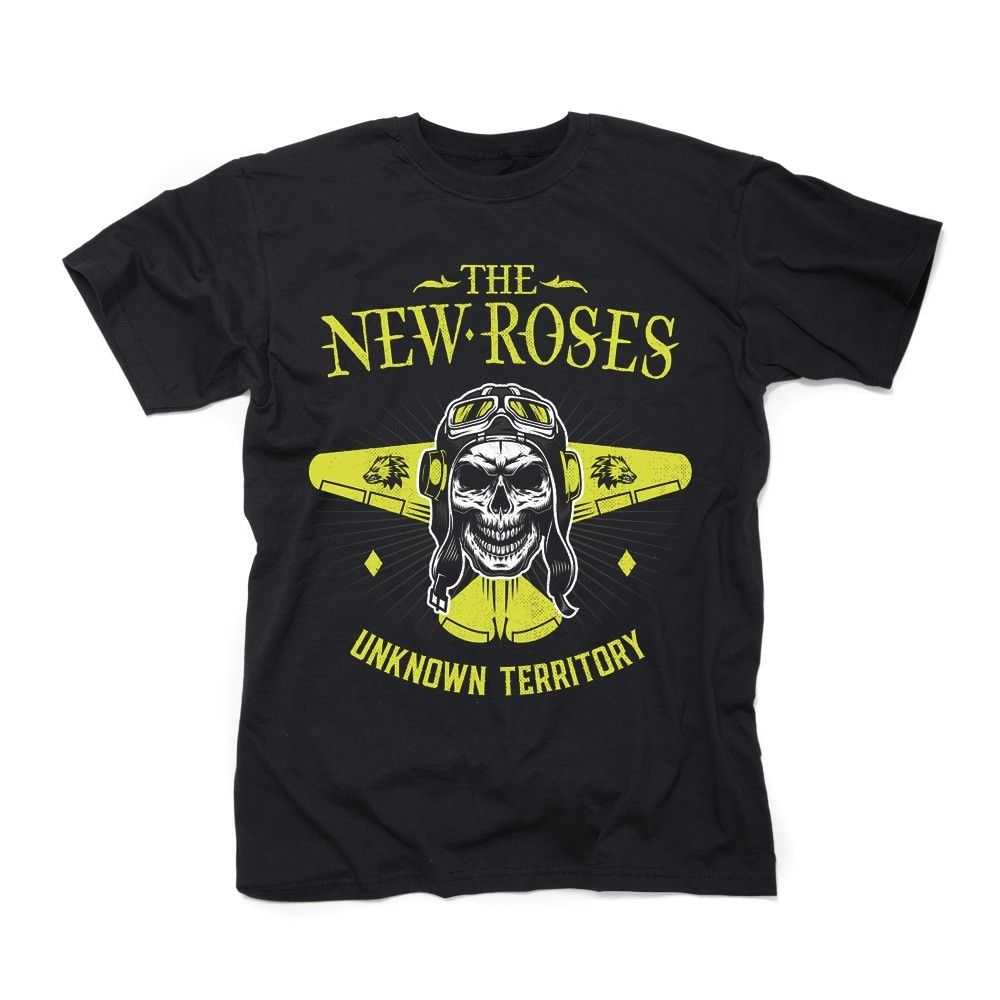 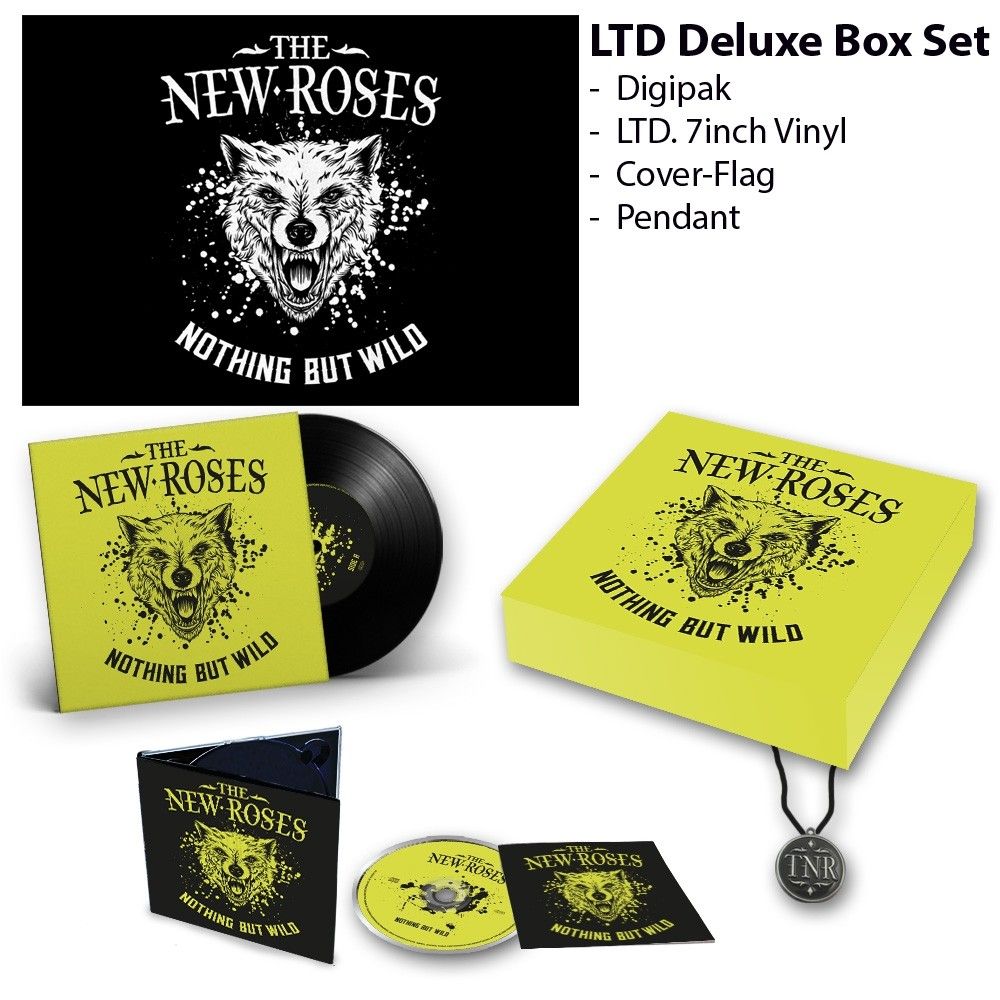 Nothing But Wild / Deluxe Boxset 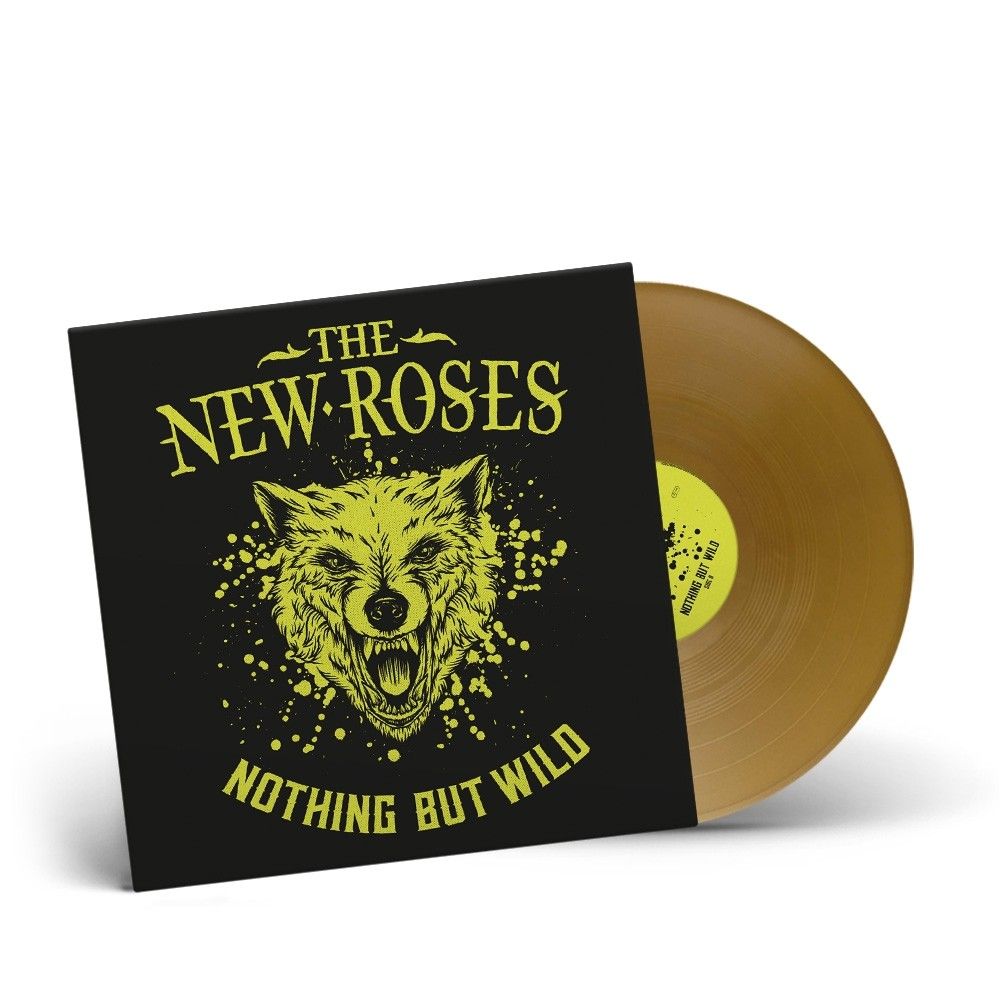 Nothing But Wild / GOLD LP Gatefold 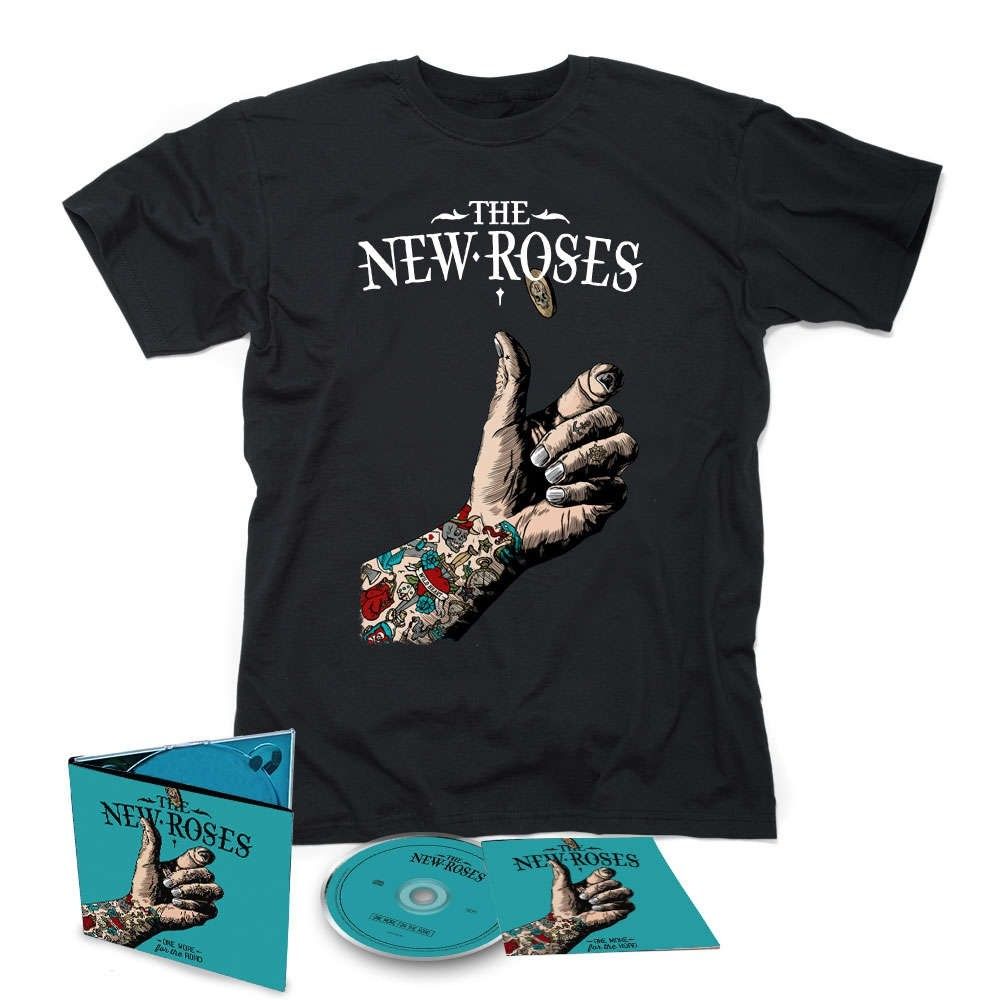 One More For The Road / T-Shirt + Digipak CD Bundle