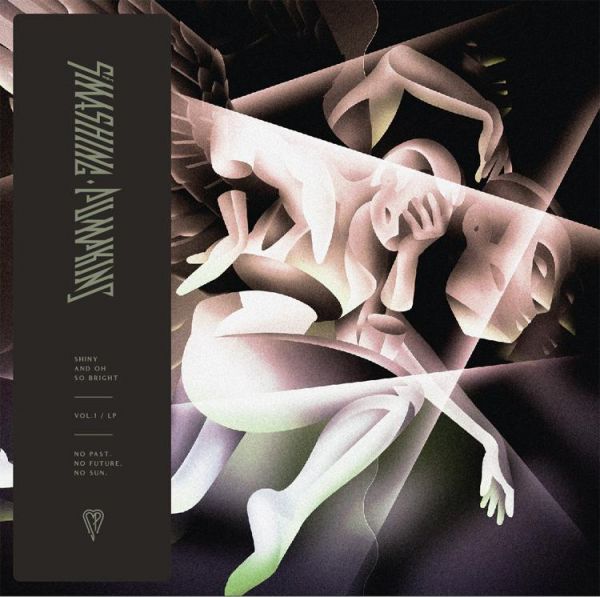 The Smashing Pumpkins on Spotify

Following the release of Adore, Machina/The Machines of God, and Machina II/The Friends & Enemies of Modern Music, the group’s original lineup disbanded in 2000. Singer/guitarist Billy Corgan reformed the group in 2005, enlisting various collaborators for Zeitgeist, Teargarden by Kaleidyscope, Oceania, and Monuments to an Elegy. In June of 2018, The Smashing Pumpkins released their new single “Solara” ahead of their monumental Shiny And Oh So Bright Tour. The track was the first song in over 18 years to feature founding members Billy Corgan, James Iha, and Jimmy Chamberlin, alongside longtime guitarist Jeff Schroeder and offered the first glimpse of music from the newly reformed lineup.

In September of 2018, the band formally announced their forthcoming 10th studio album SHINY AND OH SO BRIGHT, VOL. 1 / LP: NO PAST. NO FUTURE. NO SUN. and shared its second single “Silvery Sometimes (Ghosts)”. Recorded at Shangri La Studios with legendary producer Rick Rubin, LP is due for release on November 16th, 2018 via Martha’s Music under license to Napalm Records. With over 30 million albums sold to date, the GRAMMY®, MTV VMA, and American Music Award winning band remains one of the most influential bands in history. 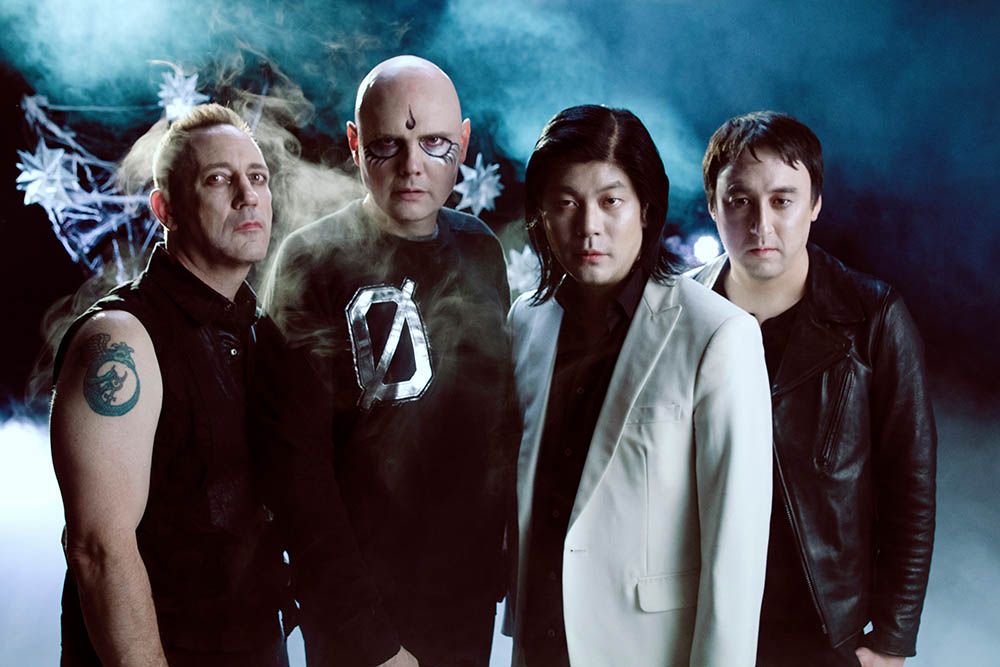 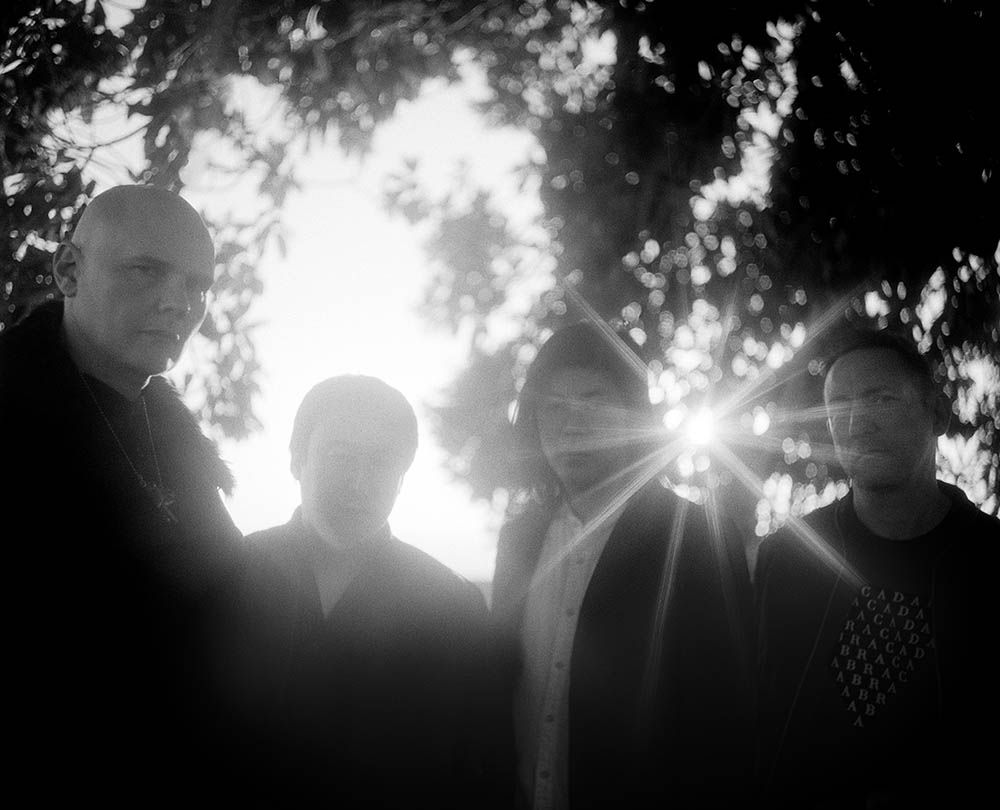 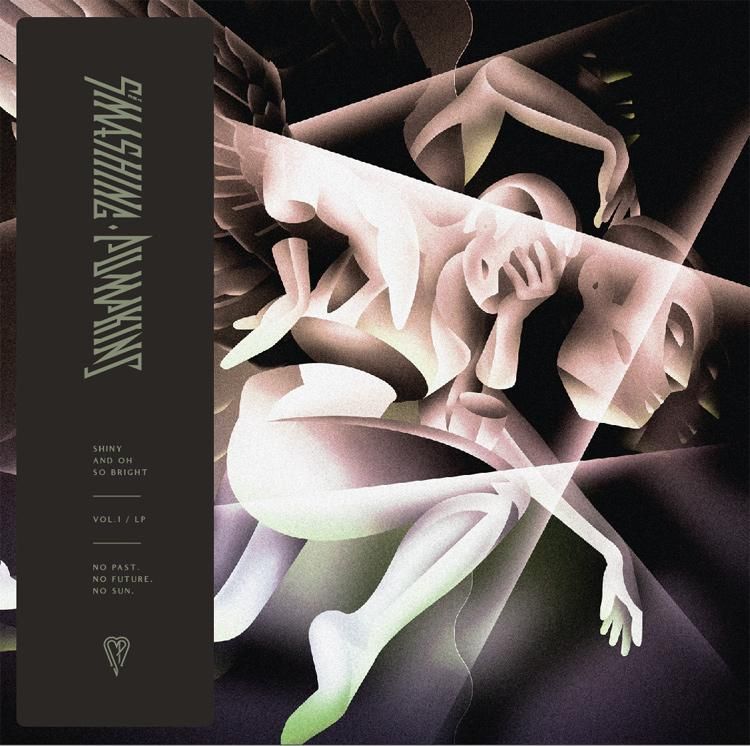 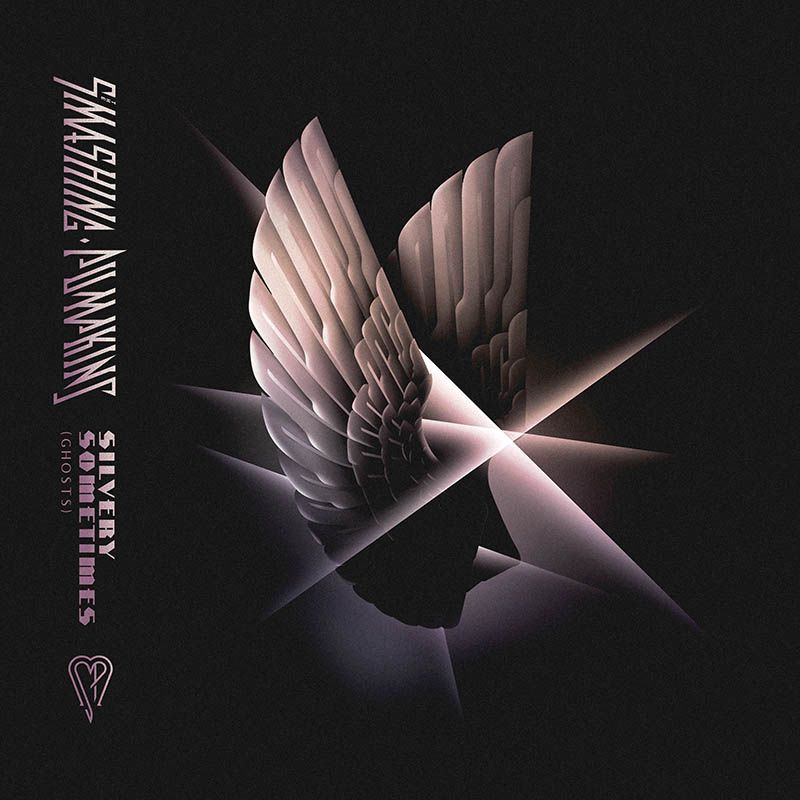 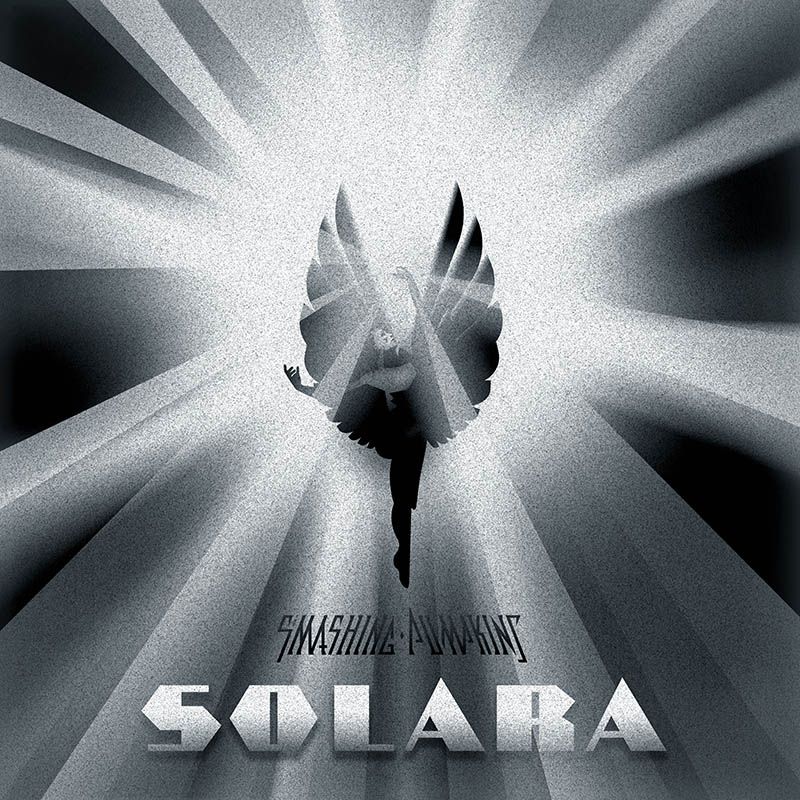 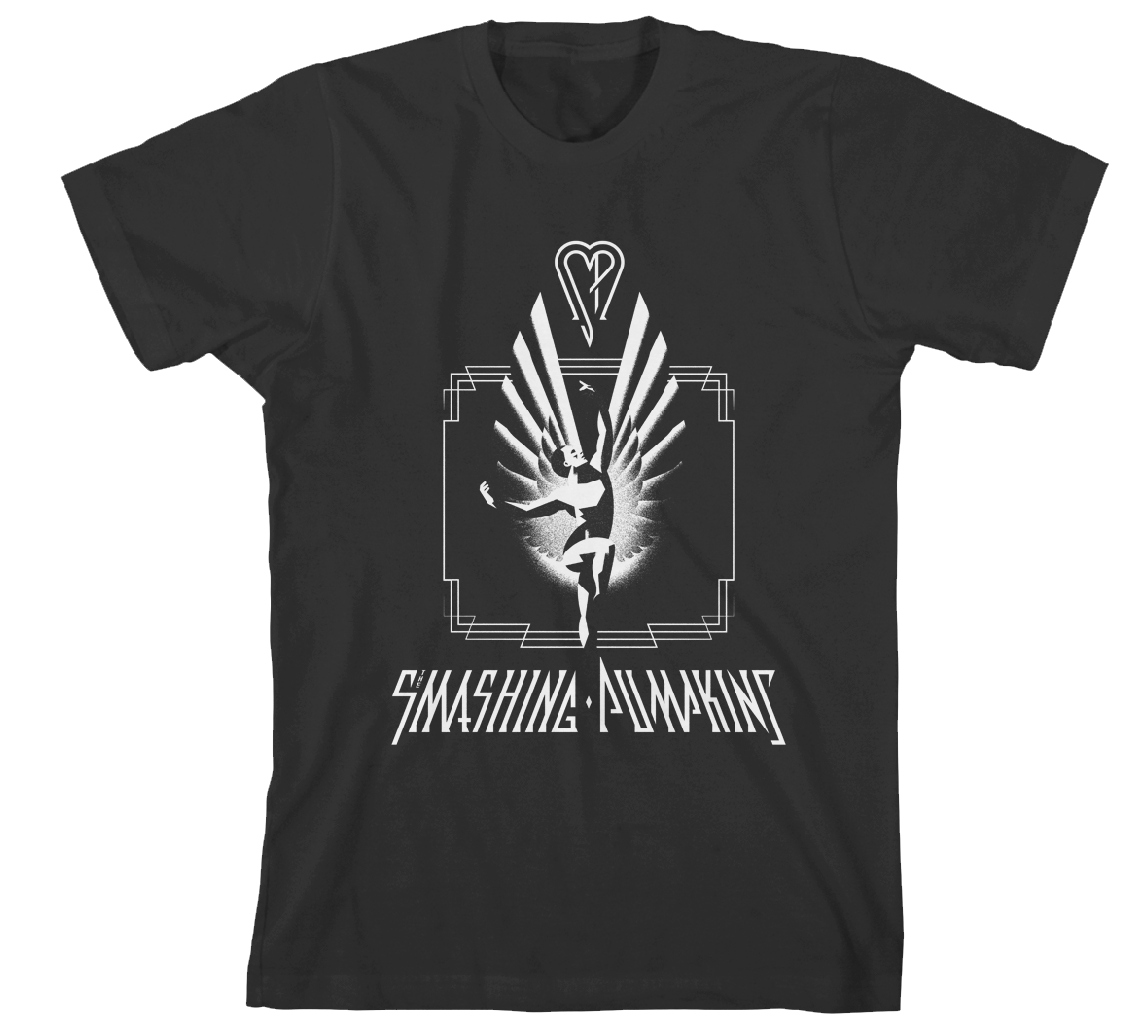 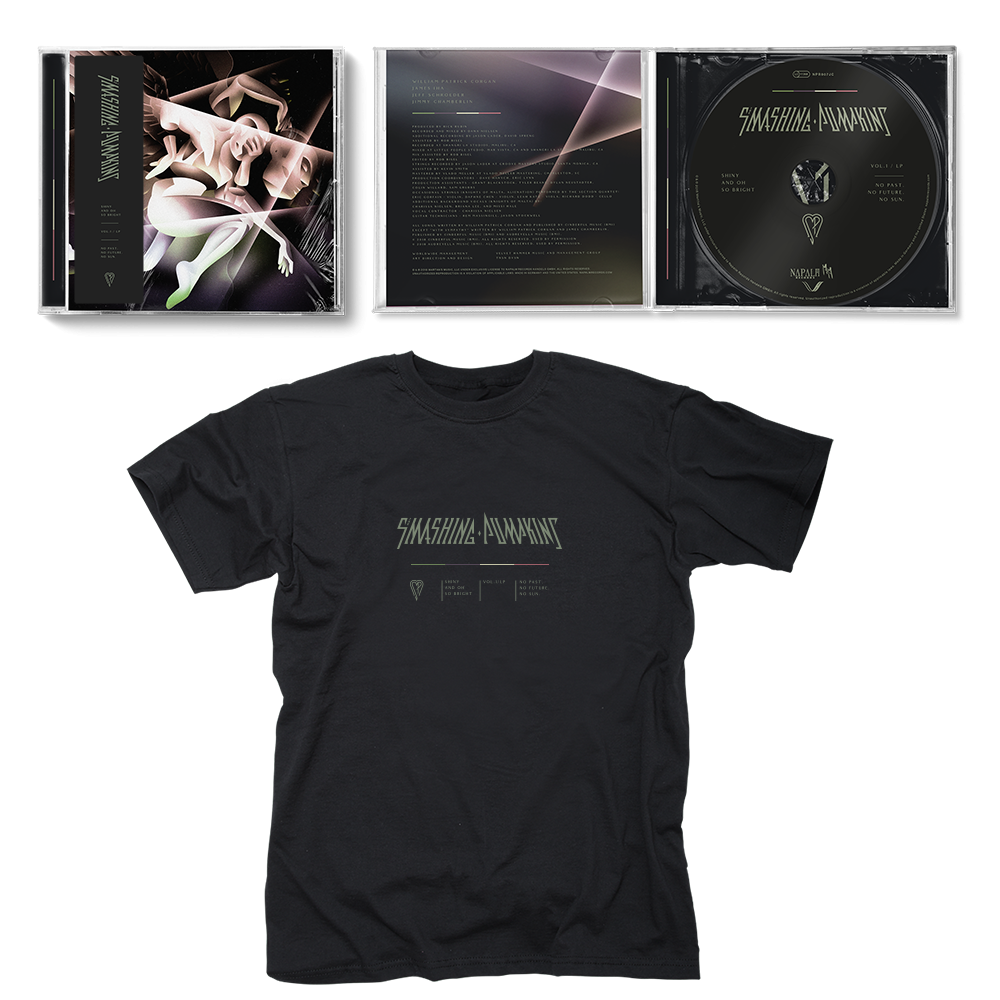 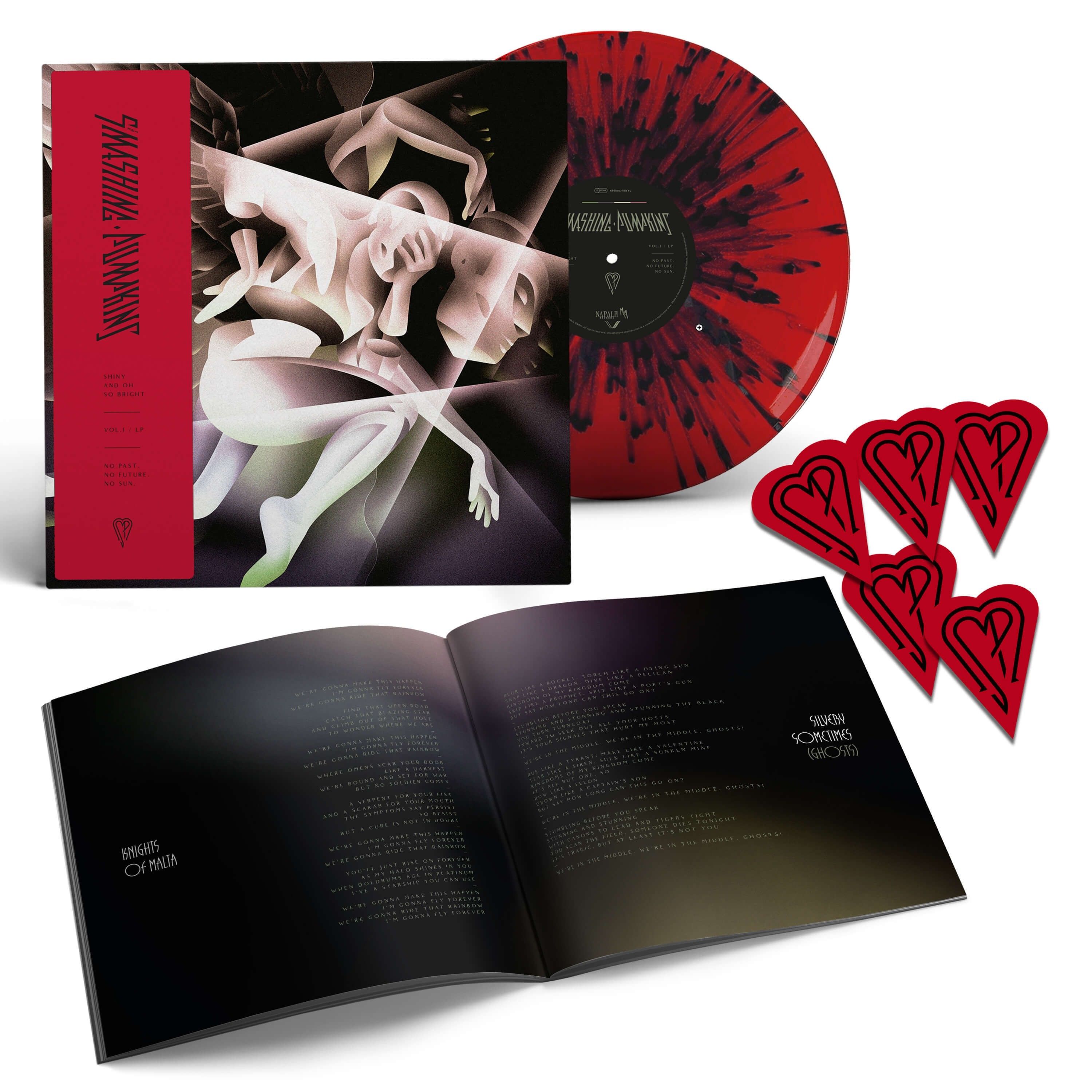 Shiny And Oh So Bright Vol. 1 / LP: No Past. No Future. No Sun. / St.Valentines Edition RED/BLACK Marbled LP Gatefold 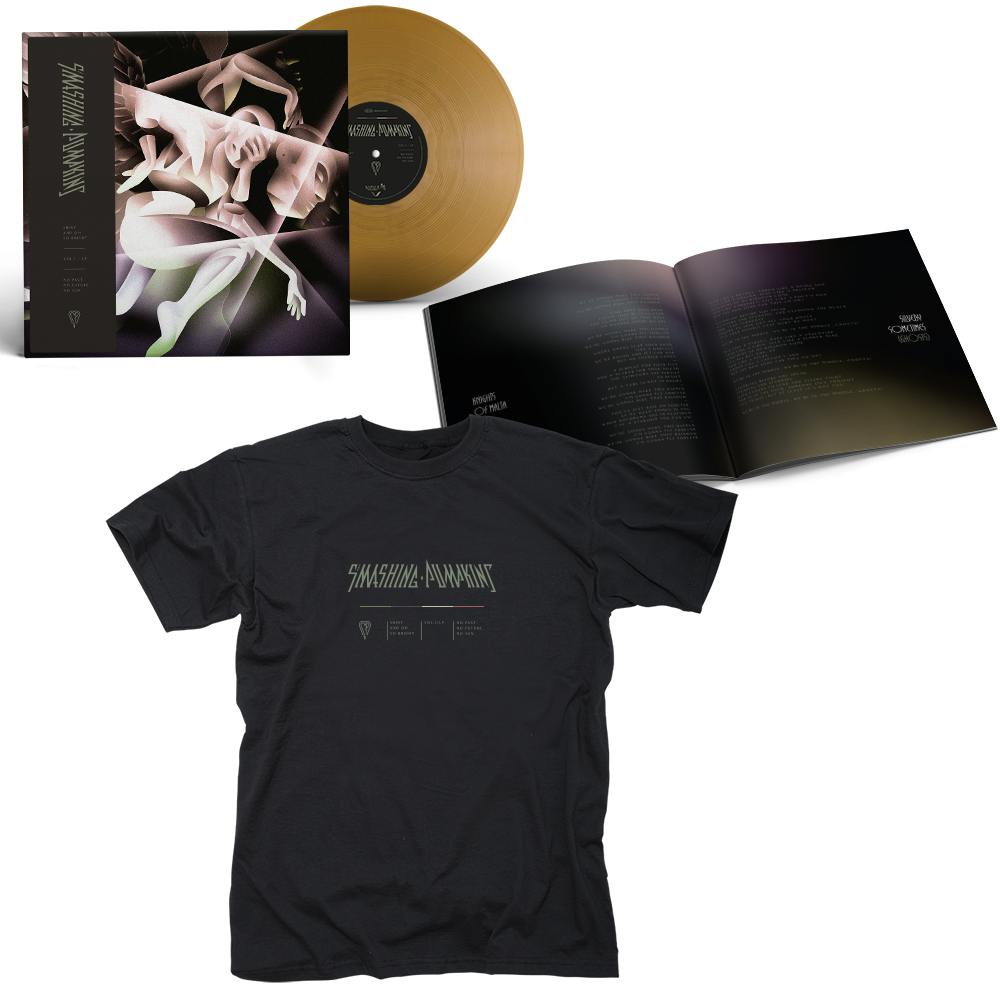