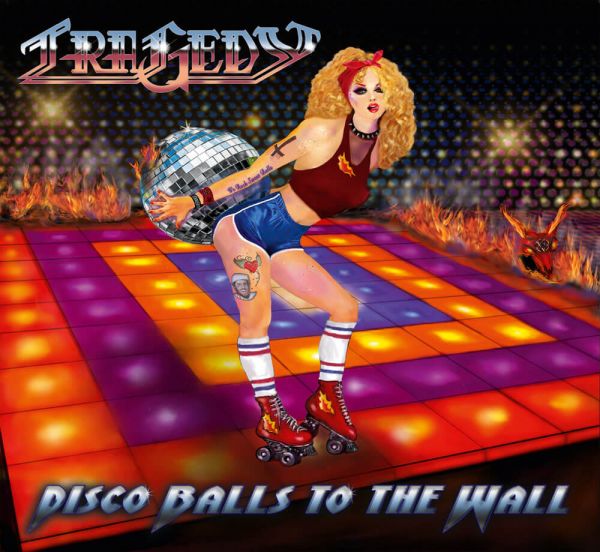 Disco Balls to the Wall

It doesn’t matter at all if you love or hate disco or metal - you will unabashedly love TRAGEDY and their bombastic, crazy mix of disco, metal, glitter and revelry! Prepare your air guitars and get the party started with TRAGEDY’s hottest tribute to The Bee Gees and beyond: The New York based cover song reinventors are set to release a best of album chock full of remastered favorites, Disco Balls to the Wall, on July 30, 2021 via Napalm Records on 2-LP Gatefold (orange transparent), 1-CD Digipack and digital formats. The band’s first offering with Napalm Records will include TRAGEDY’s unique twist on hits such as Abba’s “Gimme! Gimme! Gimme! (A Man After Midnight)” and “Dancing Queen”, Grease movie anthem “You’re The One That I Want”, Toto’s “Africa”, Bonnie Tyler’s “Total Eclipse Of The Heart” and Adele’s intense super-hymn ''Skyfall”, just to name a few selections from this insane swirl of greatness. These fearsome brothers drop the perfect selection of all time disco, soft-rock and pop favorites – completely reimagining them as glorious, red-hot heavy metal treatments... 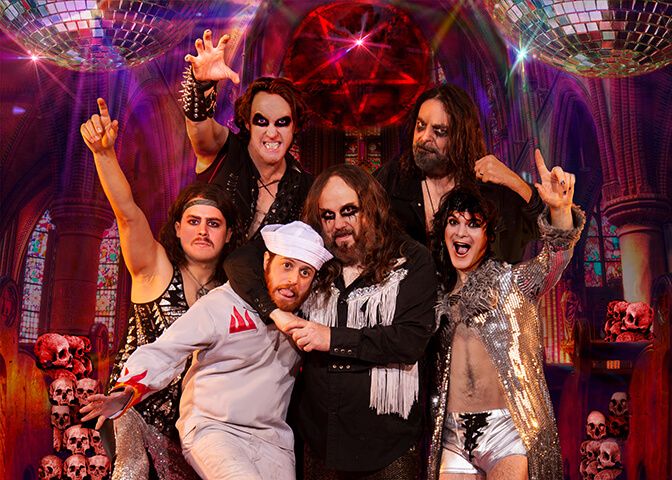 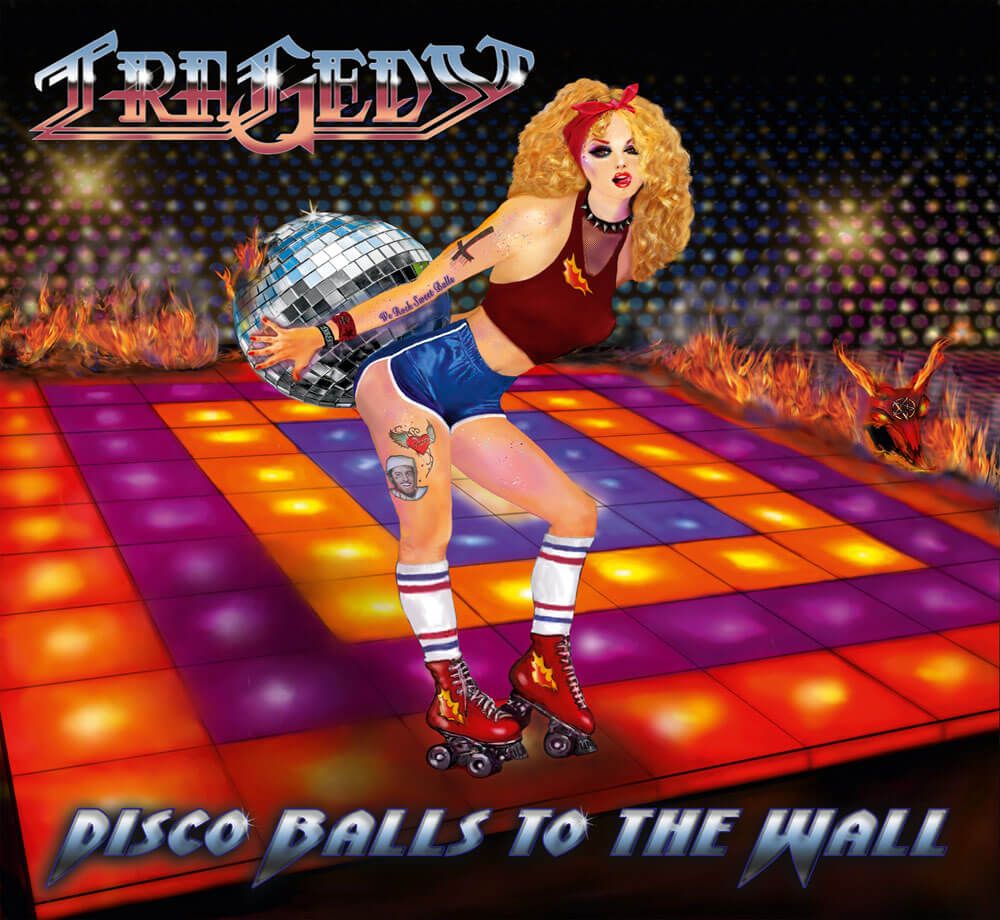