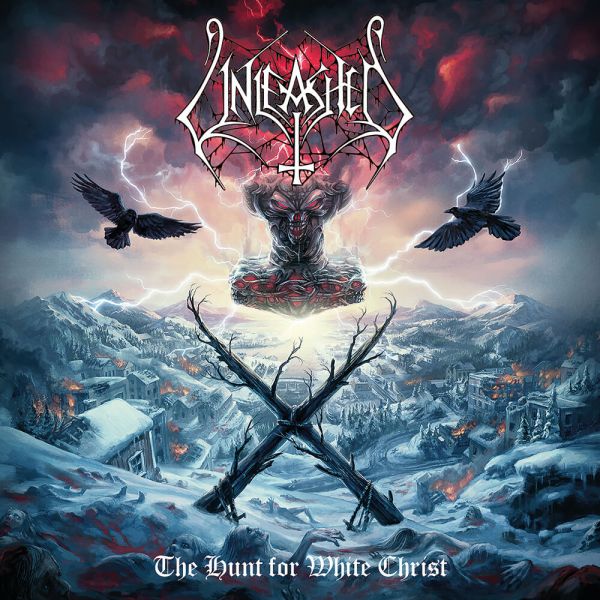 The Hunt For White Christ

If it comes to Swedish Death Metal in its traditional Stockholm-Style and Death Metal in general, there is one band you HAVE TO MENTION: UNLEASHED! Formed back in 1989 by Johnny Hedlund, UNLEASHED have been delivering supreme death metal from day one! After recording two demos the band released their legendary debut album ‘Where No Life Dwells’ and toured Europe and the US with Morbid Angel. From this point UNLEASHED has become one of the biggest names in death metal worldwide. Dealing with Viking traditions and values they stepped up their game and became extreme metal trendsetters, musically and lyrically. UNLEASHED have toured the world with bands like Grave, Dismember, Entombed, Krisiun or Belphegor and became true masters of Death. Now UNLEASHED rage on with their signing with Napalm Records! 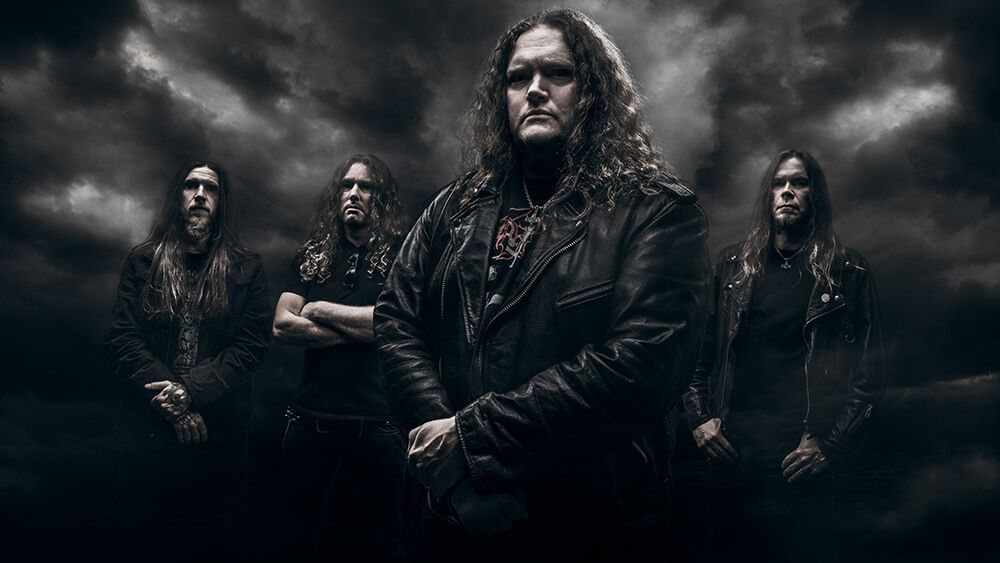 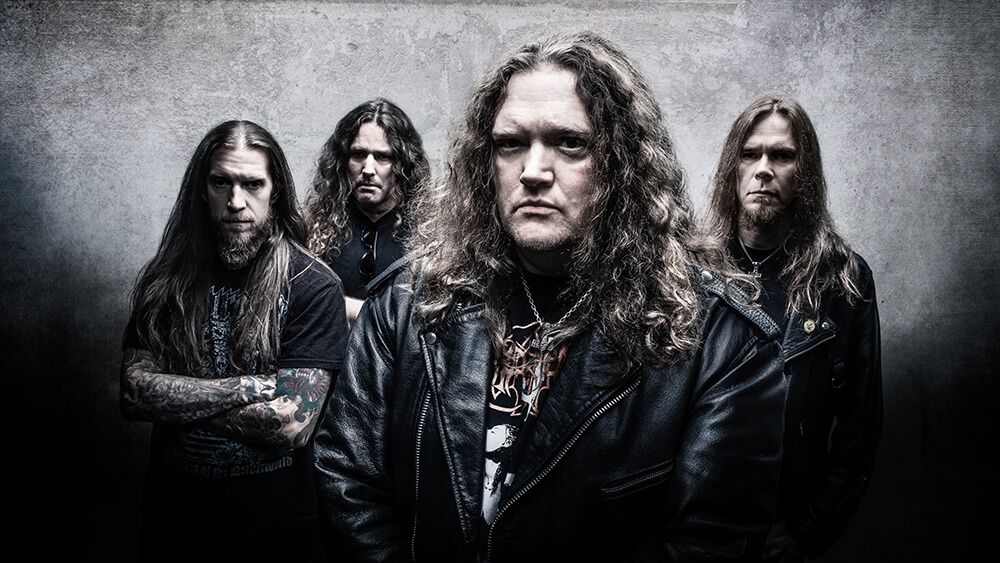 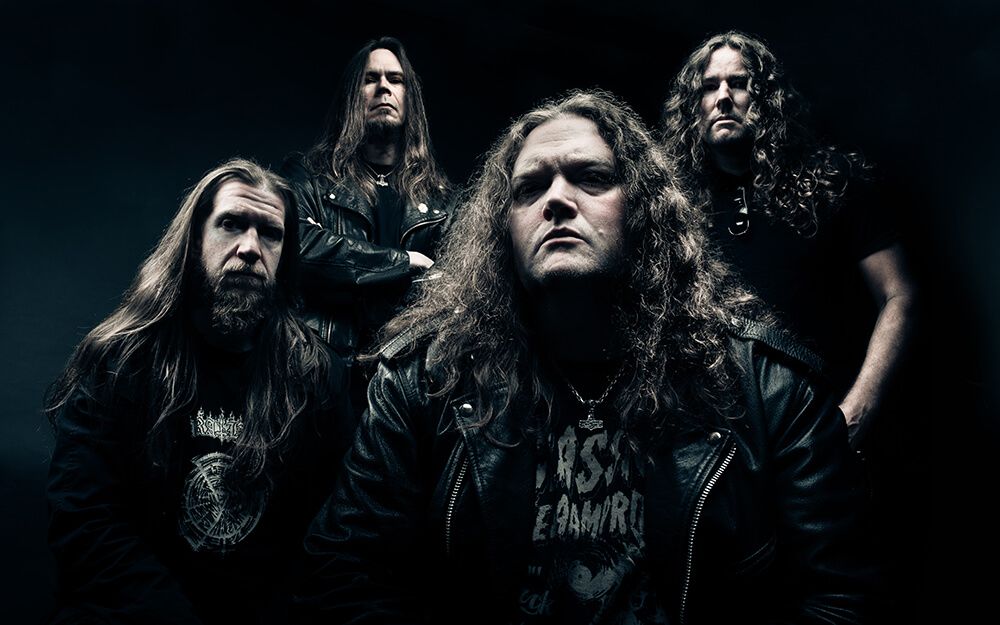 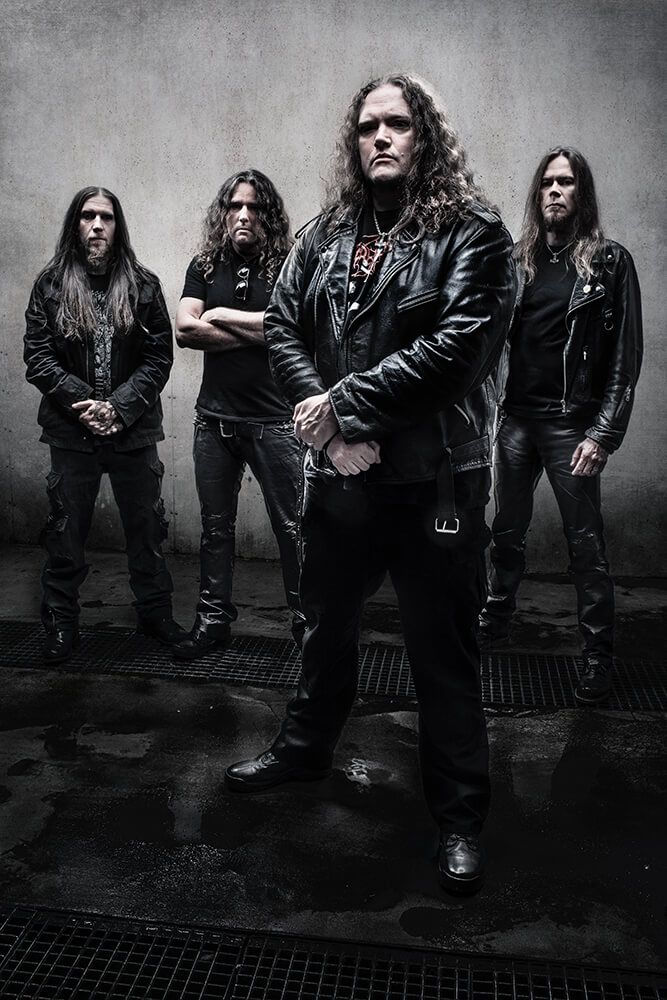 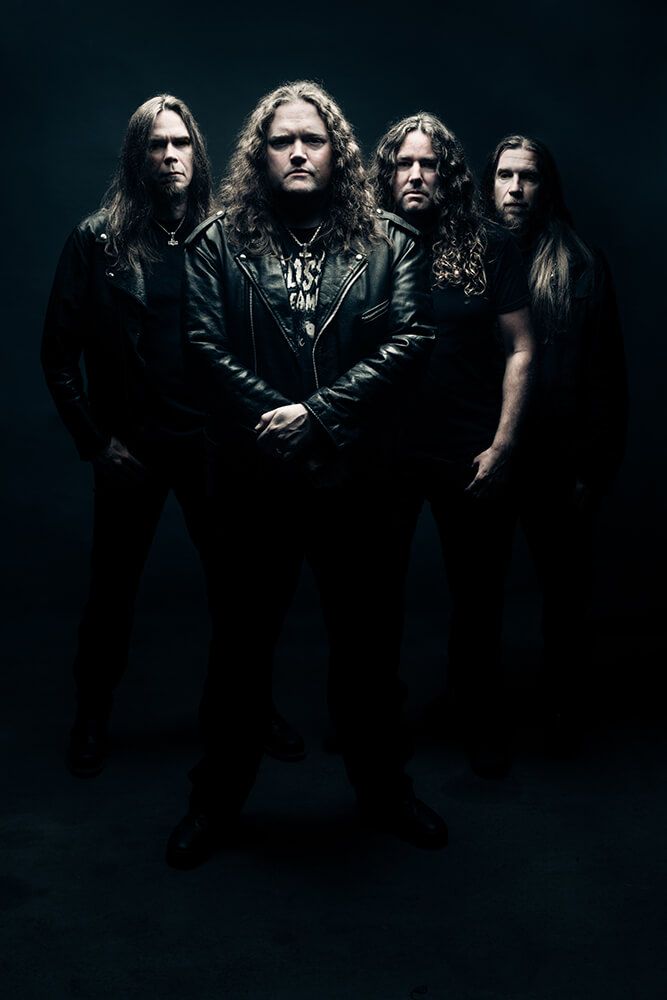 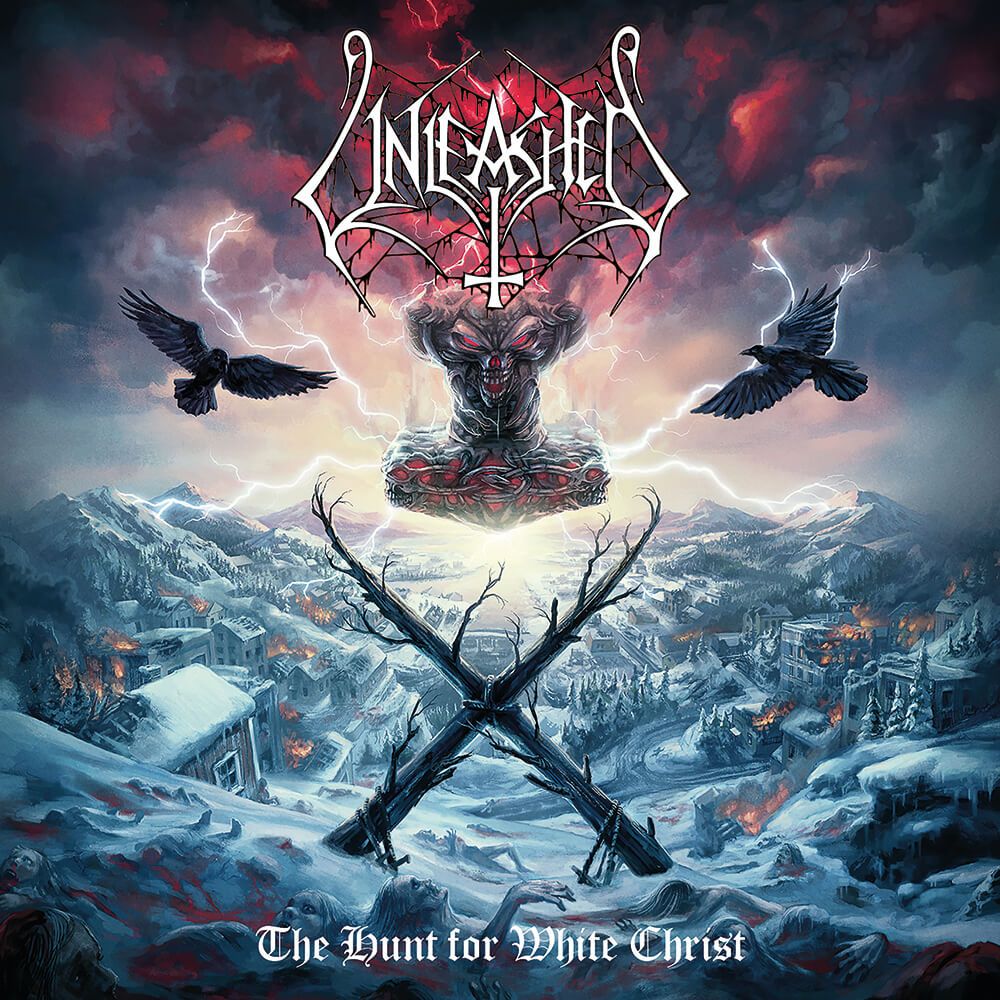 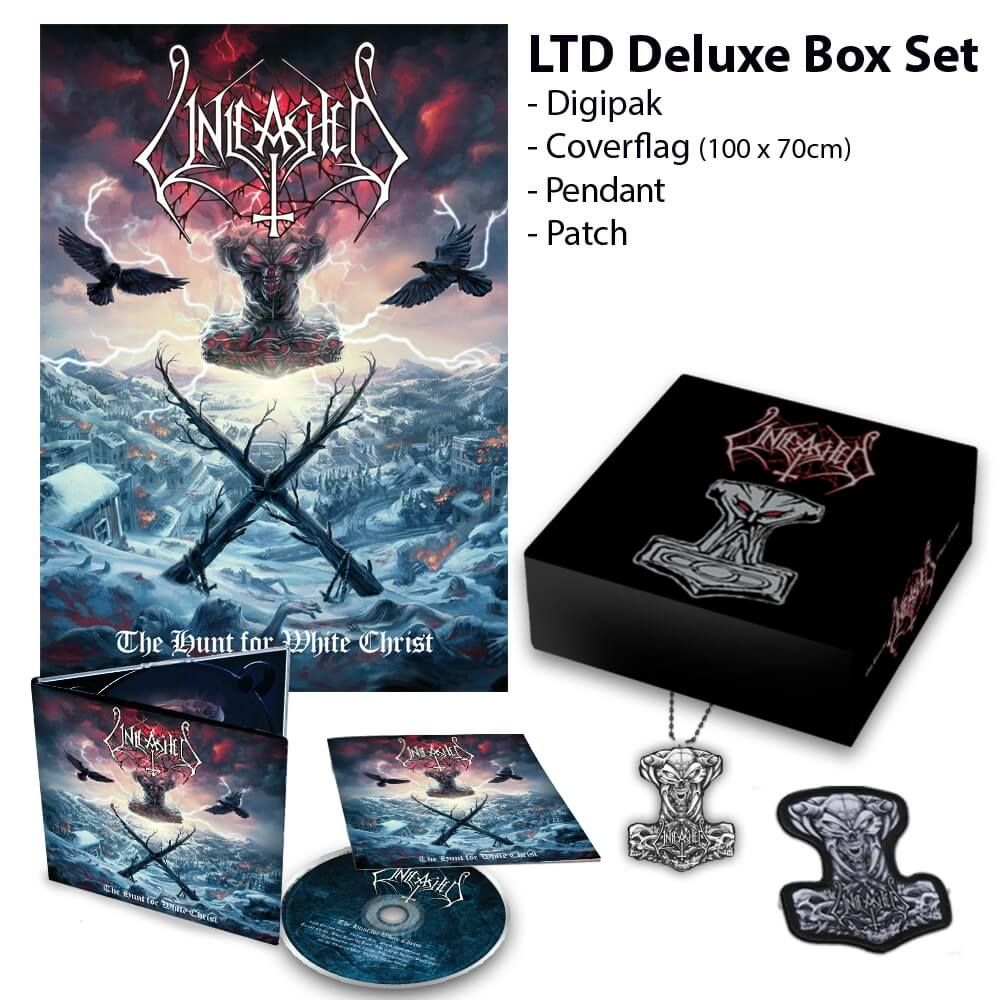 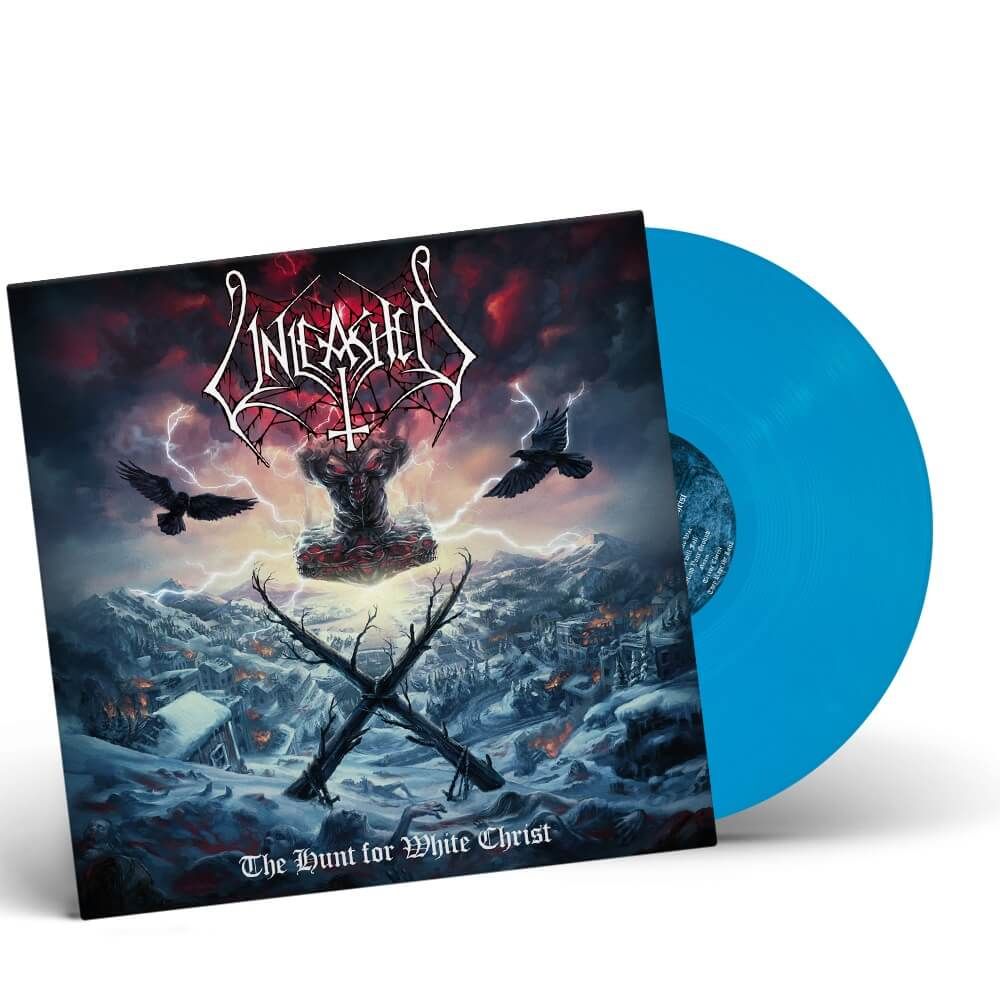 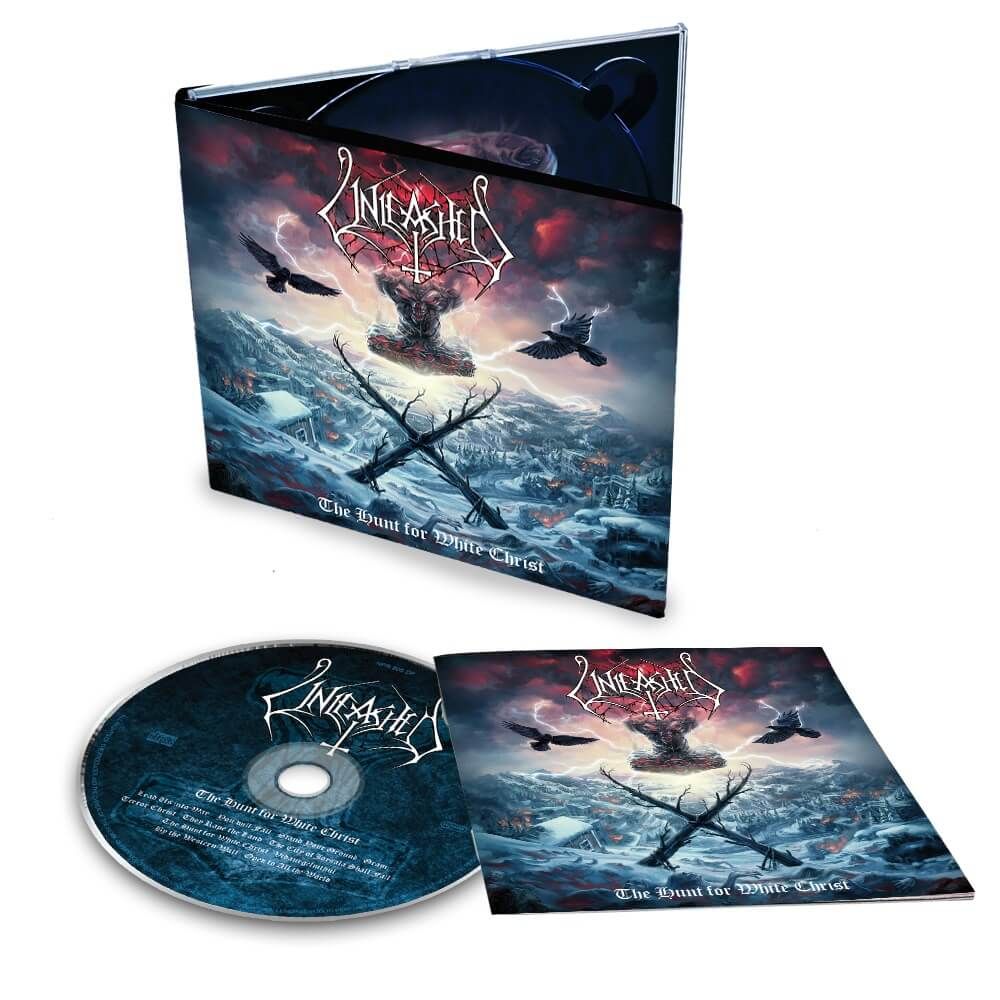 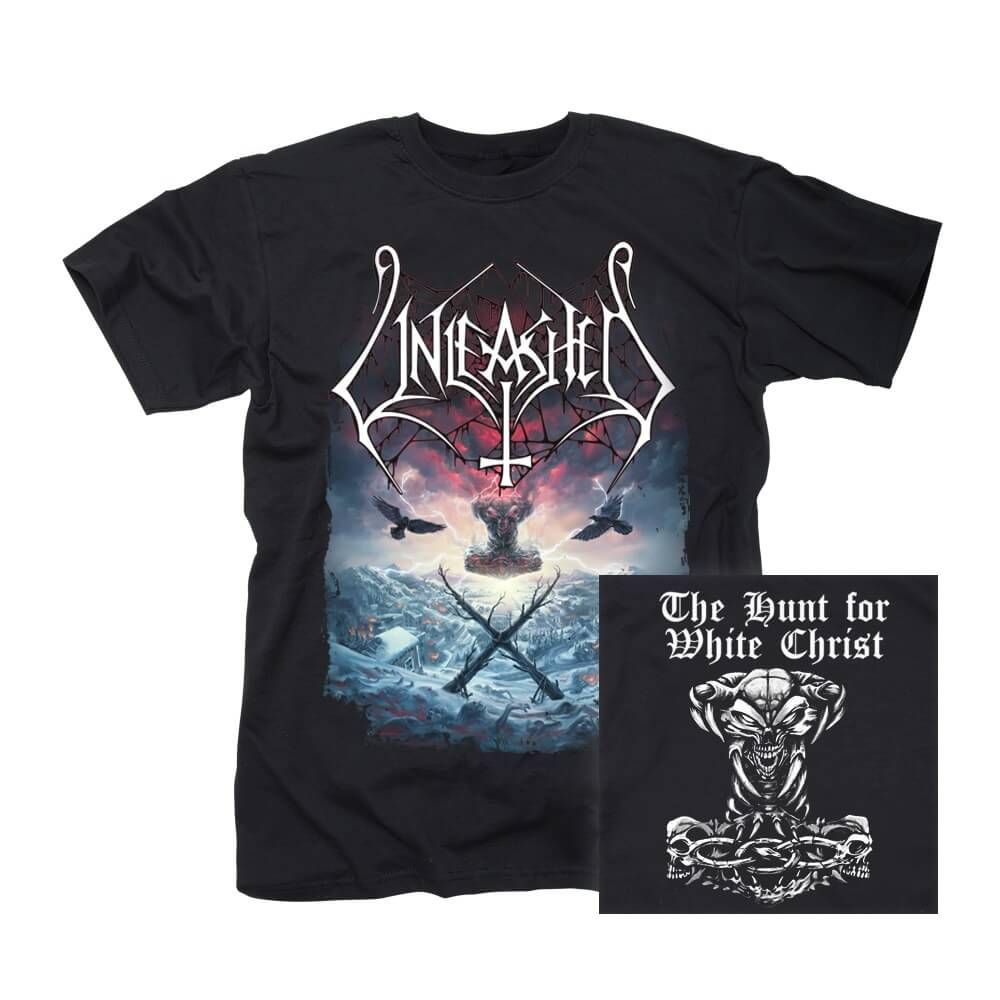 The Hunt For White Christ - T-Shirt