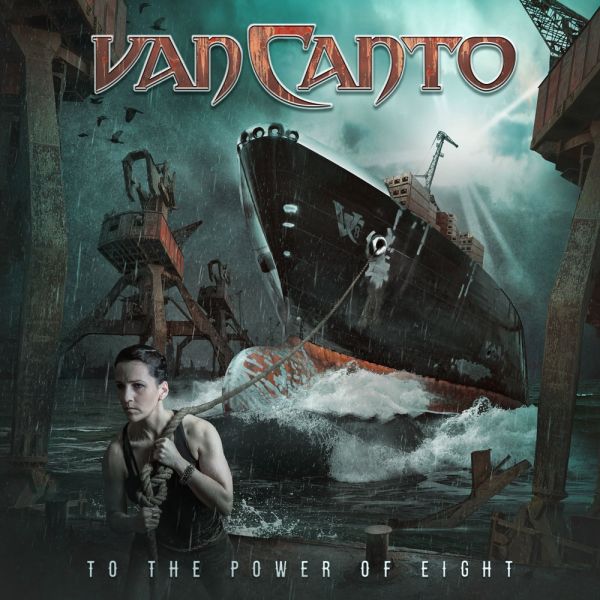 To The Power Of Eight

Prepare for a unique vocal offering smashing in with full force - and louder than any guitar! German acapella metal masters VAN CANTO return with their energetic Rakkatakka-power and are set to release their eighth inimitable offering, To The Power Of Eight!

Bringing pure vocal power to the metal world since 2006, VAN CANTO set the stage for their very own genre and never failed in surprising their devotees and beyond, while showcasing that metal can be heavy as hell without any riffage. With their previous full length, Trust in Rust (2018), the German rarity reworked its lineup, consisting of seven members since then. For To The Power Of Eight, the unit once again joined forces with Philip Dennis “Sly” Schunke, who had been the lead singer on their first six studio records. Sly joins lead vocalists Inga Scharf and Hagen Hirschmann on all twelve flawless tracks as third vocalist and special guest. It’s clear that this peerless piece of music as written with three voices in mind: To The Power Of Eight embodies a special sense of common bond and presents VAN CANTO in undeniable peak form!... 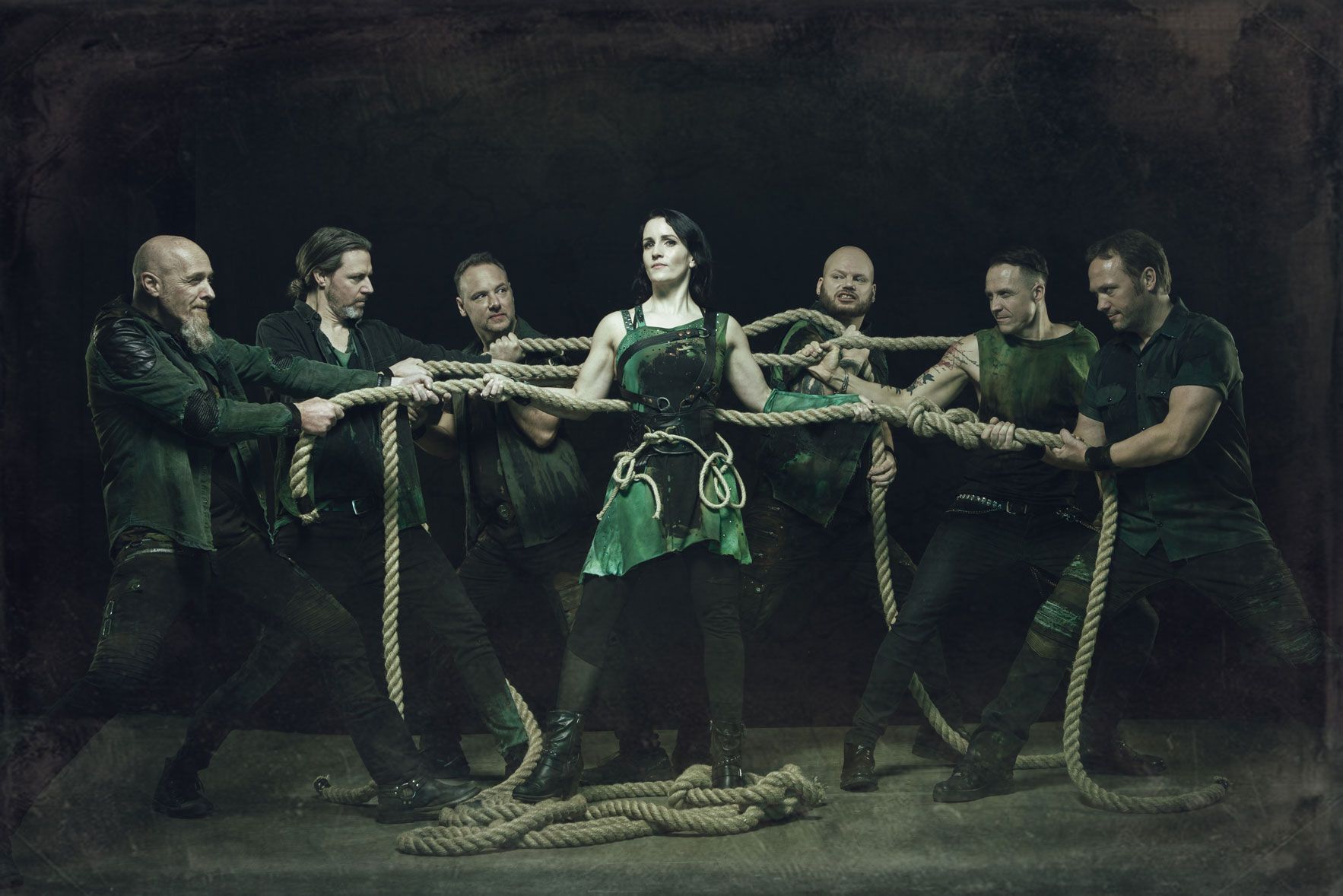 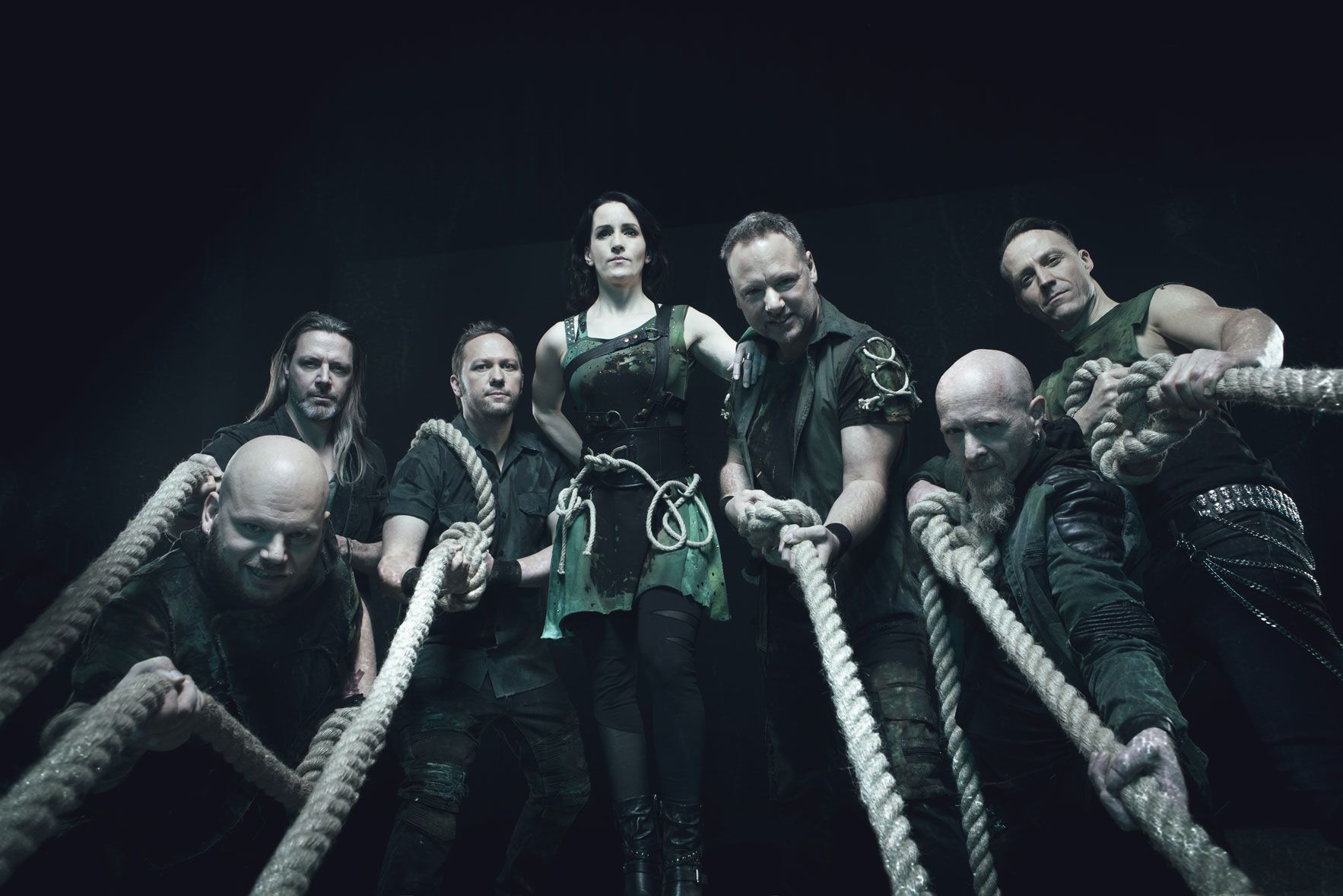 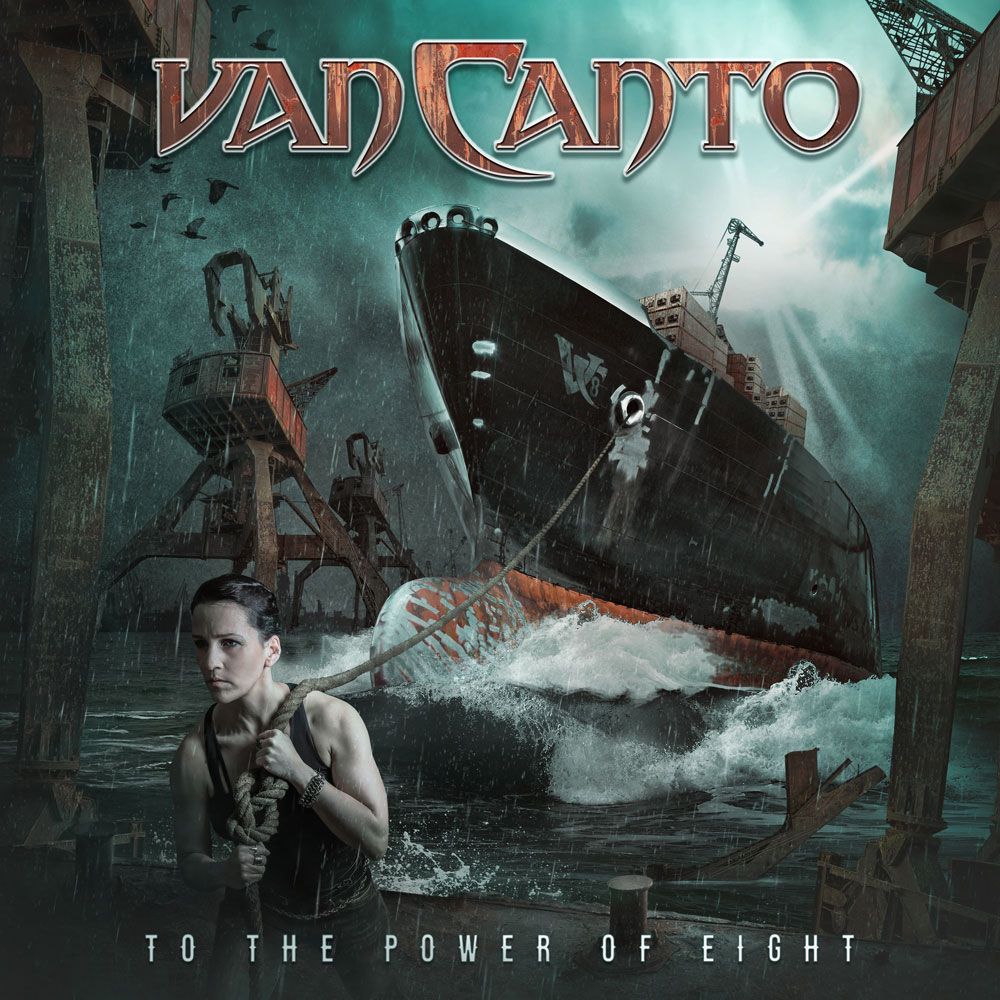 Album cover "To The Power Of Eight"