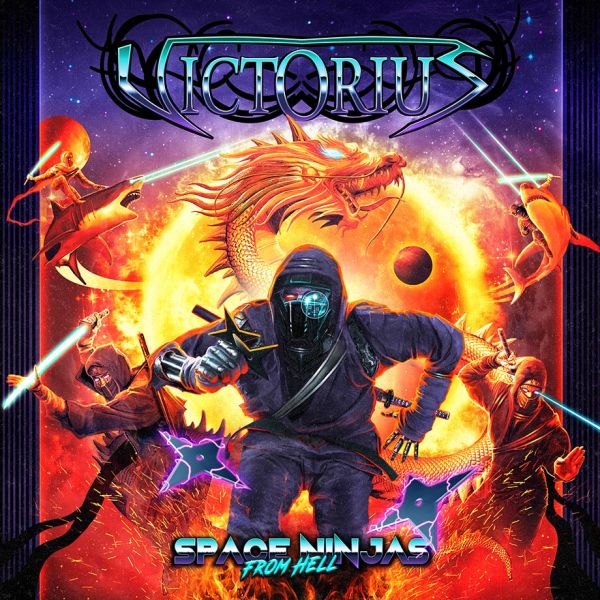 VICTORIUS takes you to a world of myths, tales and the long forgotten space ninjas: one evil ninja clan, called the Sunbladers, joined forces with the dragon god Ling Long to enslave the world! And in the very last moment, when the sunbladers were about to attack with the power of the dragon god, some super-sensei-Wu-Shu-wizard-master appeared, stopped the ninjas, cursed and banned them from earth forever... what an asshole-wizard! One thought the danger was banned. And in fact, mankind lived on for many centuries in peace, not knowing the ninjas survived. In space! For the past ages they hid in their secret headquarter, the Cosmic Space Commando Base, on the dark side of the sun regaining their power! Fueled by hatred, stronger and more evil than ever before, with improved weapons and ninja-skills, they joined forces with the dragon god again! The Sunbladers are back! Sworn to attack they will enslave mankind again! Well, at least they will try! Now planet earth faces the greatest danger since....no idea! But damn, mankind is fucked now!

VICTORIUS on the new album:
“Finally, a new chapter begins! January 17th 2020!!! Napalm Records!!! Mark the date, sharpen your laser katana and brace yourselves for the great cosmic NINJAWAR!” 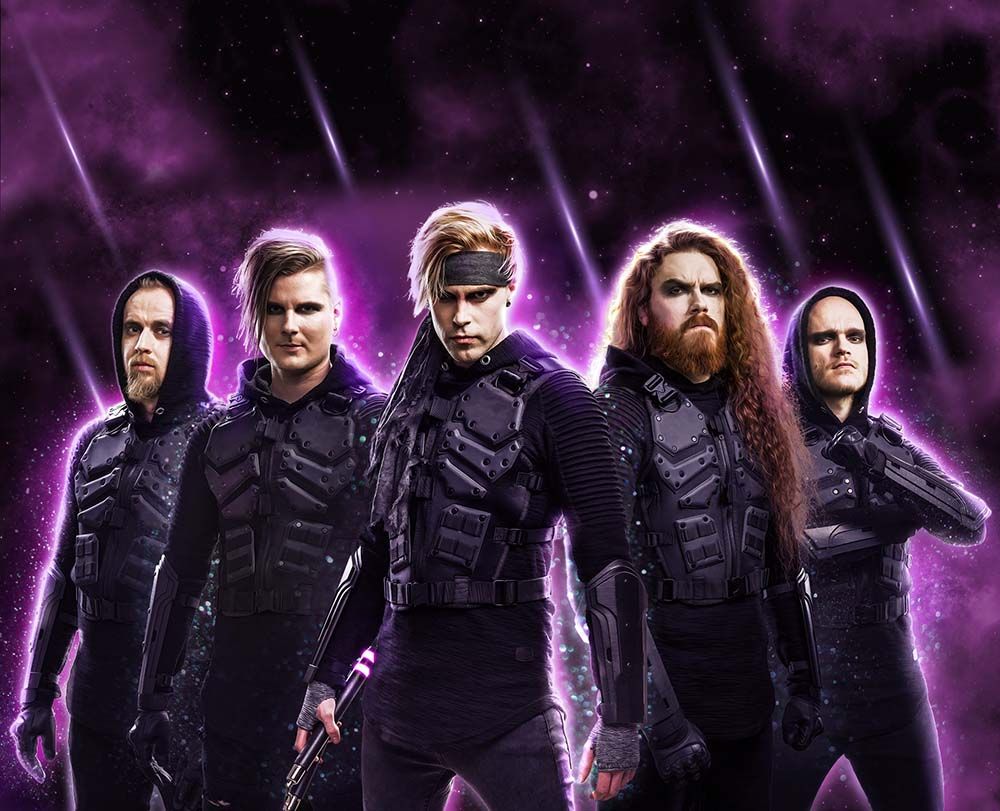 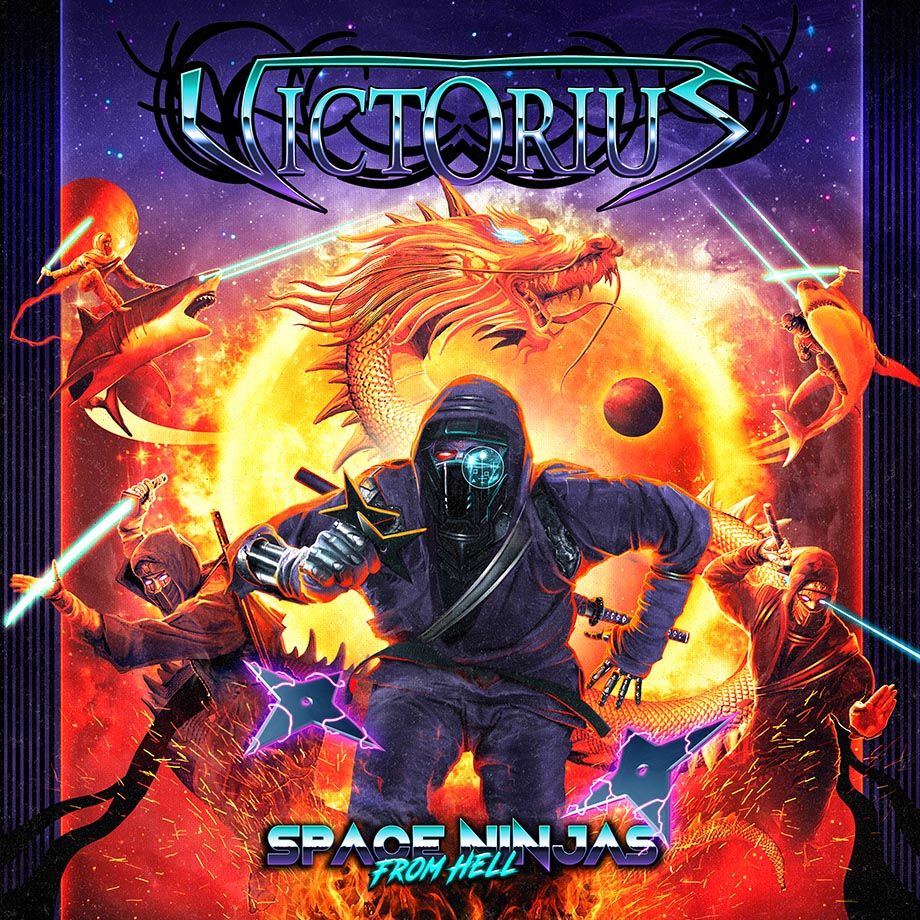 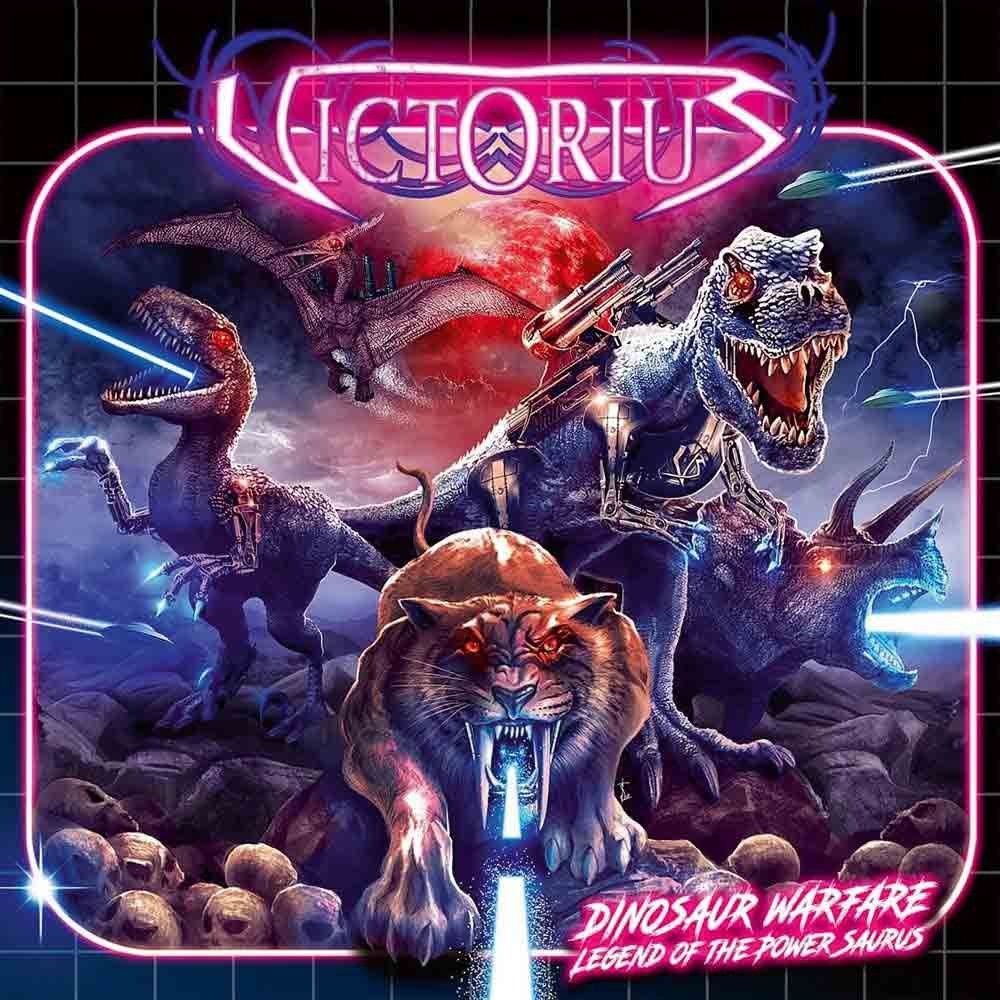 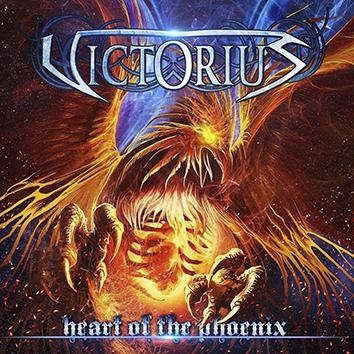 Heart Of The Phoenix / CD