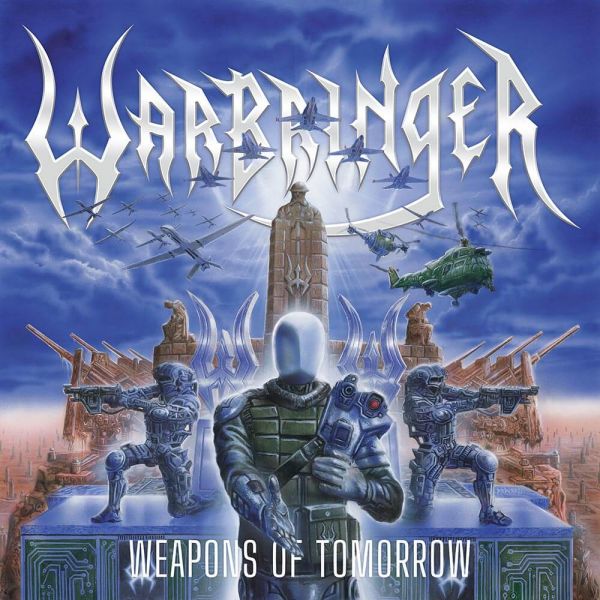 Weapons of Tomorrow is poised to be a new-age metal standard, thundering forward with modern influences while staying true to the unmistakable sound of WARBRINGER! The sixth studio album by the Californian thrash metal overlords will stir up the heavy metal scene with an impressive balancing act between power, heavy and the finest thrash metal. With insanely fast and brutal riffs, as soon as the dynamic, energetic opening track "Firepower Kills” begins, the listener is given a perfect impression as to where this beast of an album will lead them — crushing ears and minds from start to end! With John Kevill's powerful voice and the furious riffage and grooves of his band, WARBRINGER embarks on a new level of metal while never losing their old school-inspired roots. One thing is for sure, tracks such as "The Black Hand Reaches Out" will become the ultimate headbanger anthem. Weapons of Tomorrow is thrash metal in a class of its own! 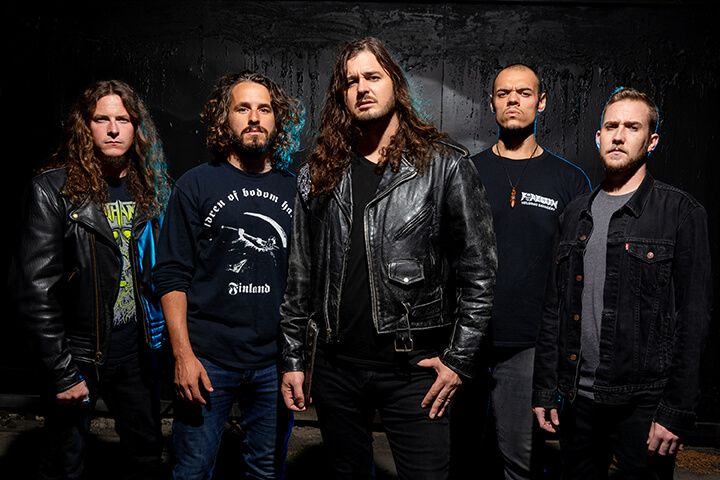 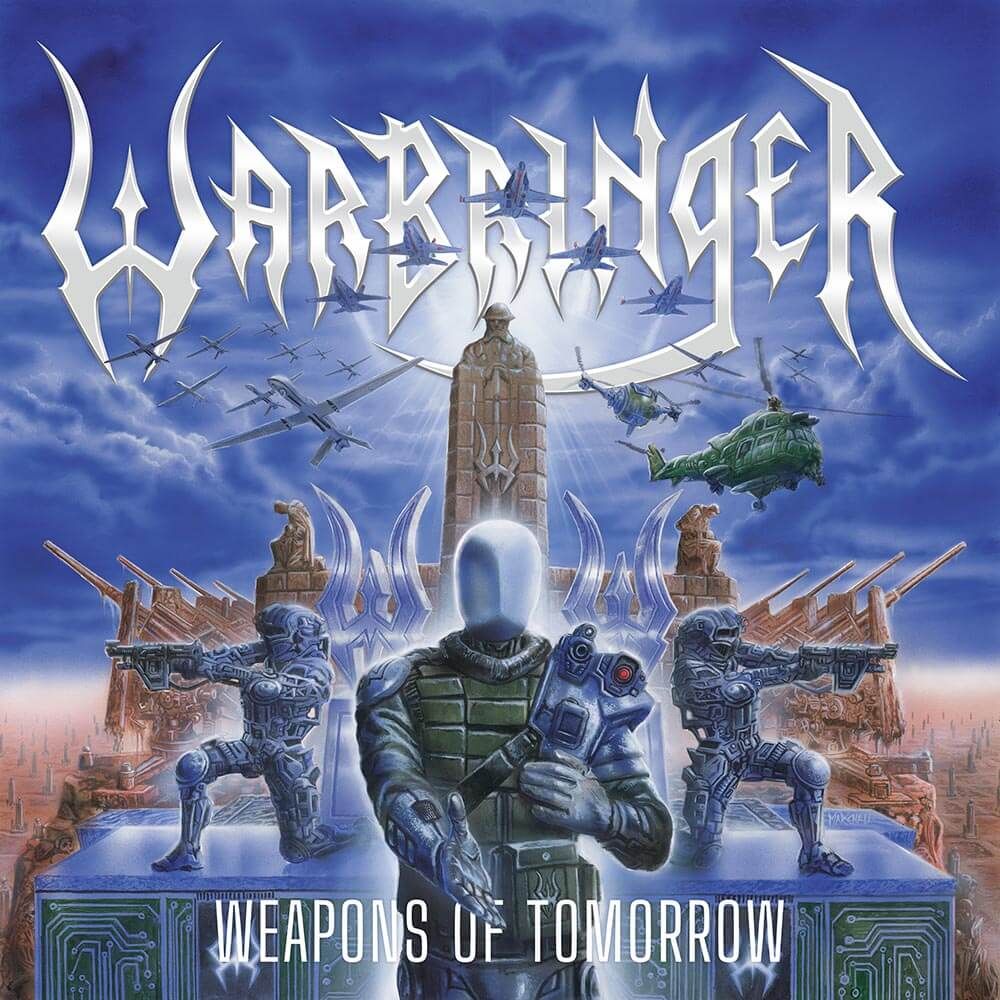 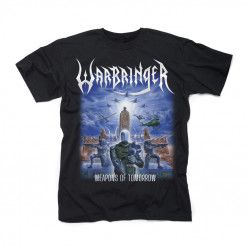 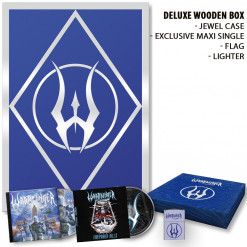 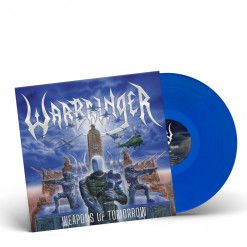 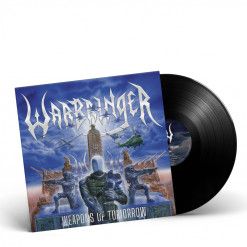