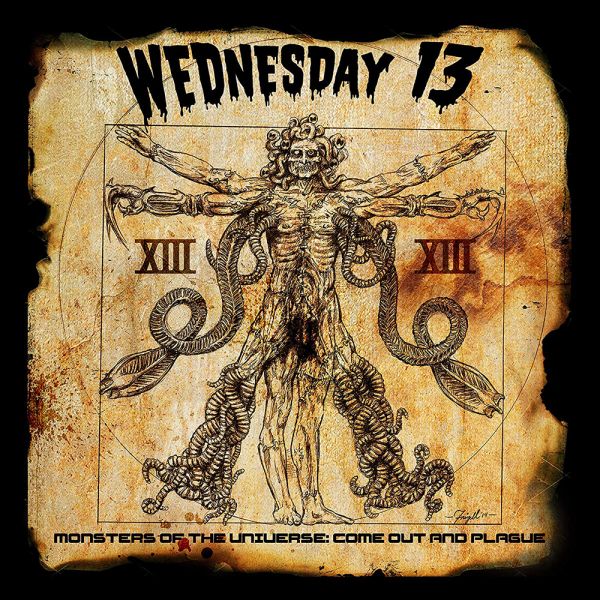 Monsters Of The Universe: Come Out And Plague (Re-Release)

After MURDERDOLLS went on an extended hiatus in 2004, WEDNESDAY 13 embarked on a widely lauded solo career that again provided him with an outlet for his relentless outpouring of fiendish musical and lyrical ideas. Albums like »Transylvania 90210« (released by Roadrunner in 2005), »Fang Bang« and »Skeletons« all cemented our pallid hero's reputation as the bastard son of ALICE COOPER and THE MISFITS, while his outlaw country project, BOURBON CROW and one-off glam metal vehicle, GUNFIRE 76 proved that he had sufficient versatility to survive outside the graveyard and abattoir.

MURDERDOLLS reconvened in 2010 for the vicious »Women And Children Last« album and another successful world tour before disappearing once more into the freezing midnight fog, leaving WEDNESDAY to revive his solo career with a few thousand volts of wicked electricity yet more highly praised albums and tours including 2014’s scintillating acoustic opus »Undead Unplugged« and the following year’s thunderous »Monsters Of The Universe: Come Out & Plague«. 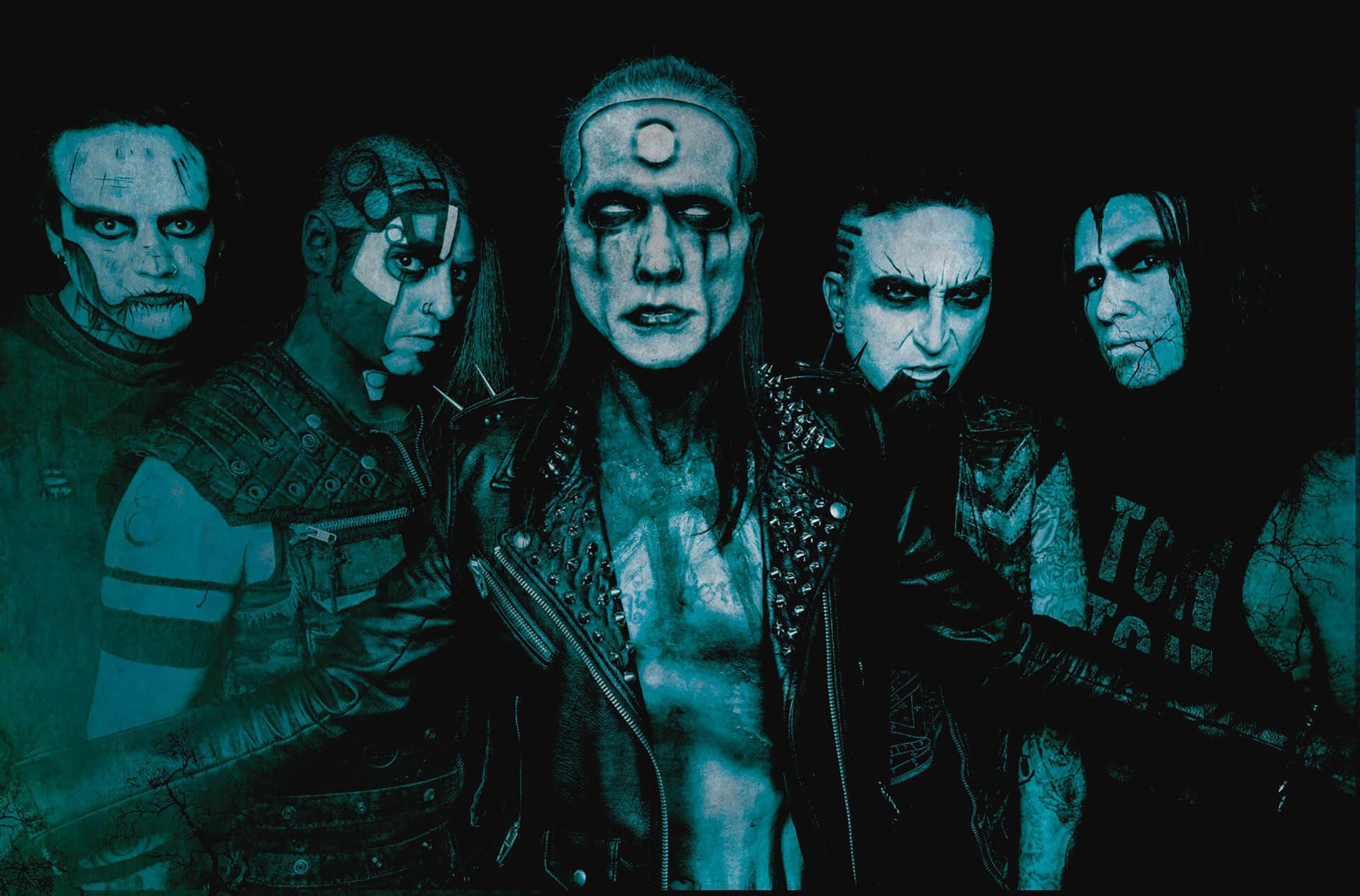 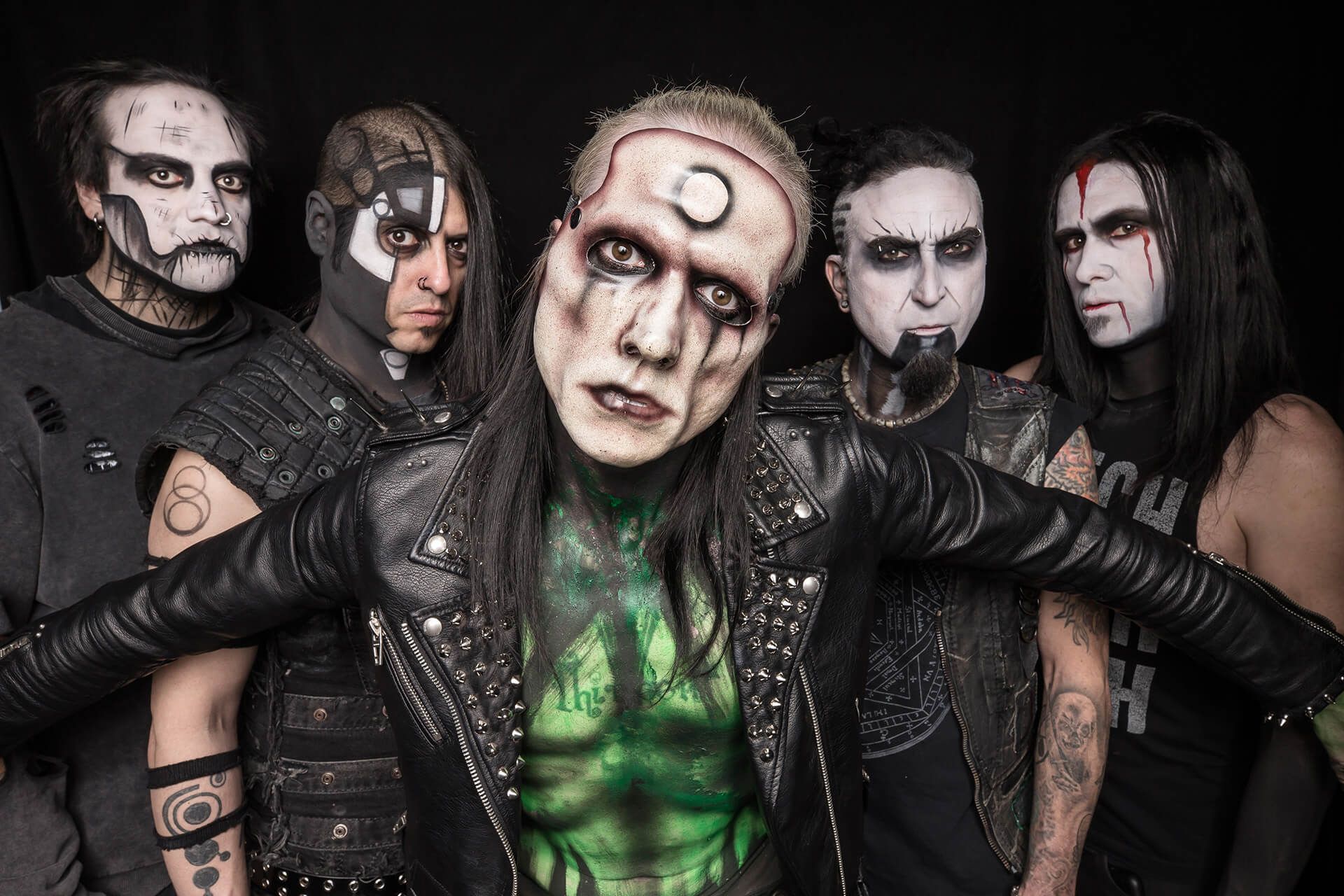 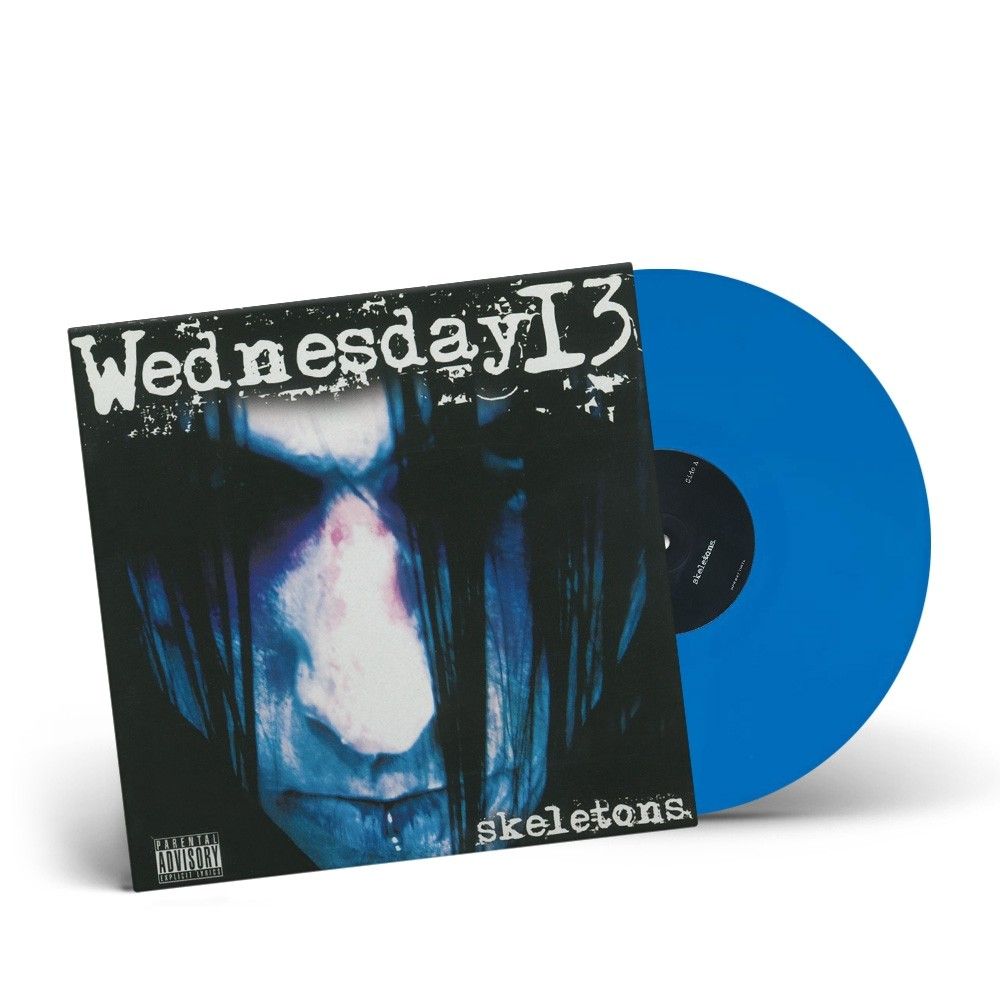 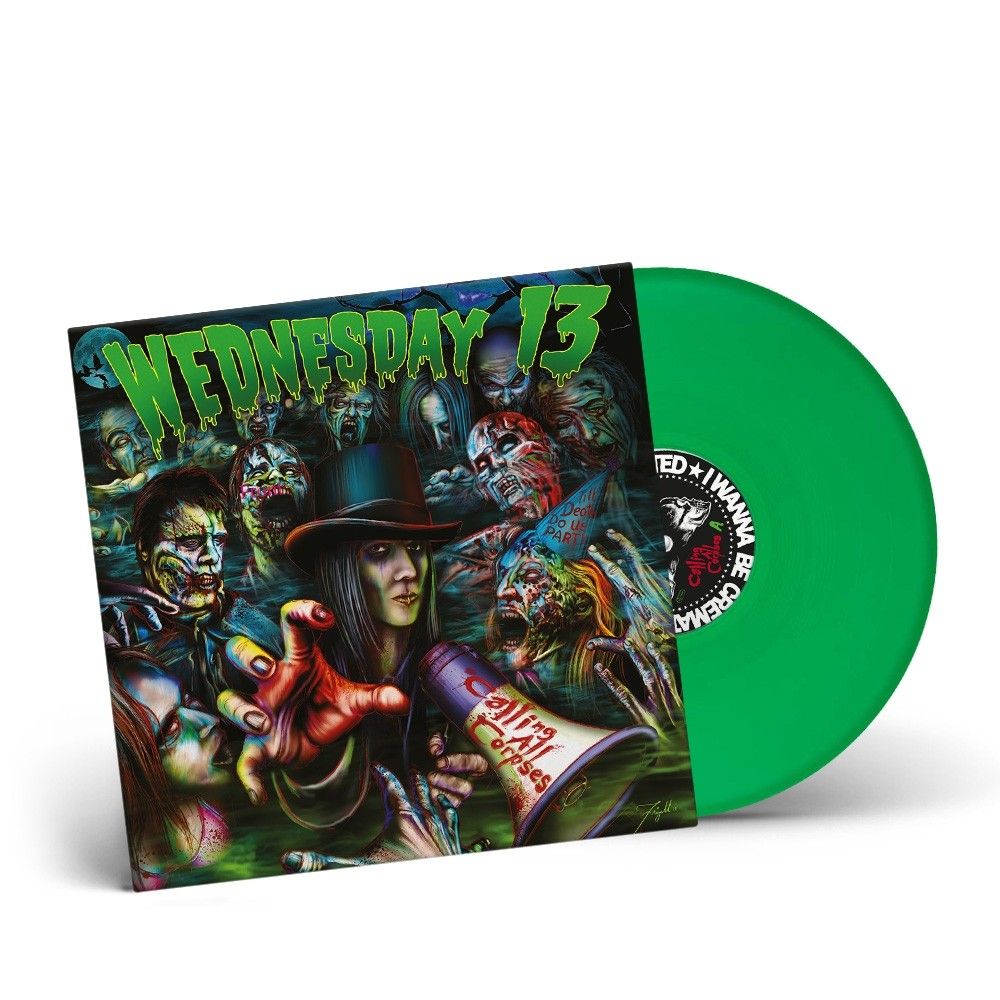 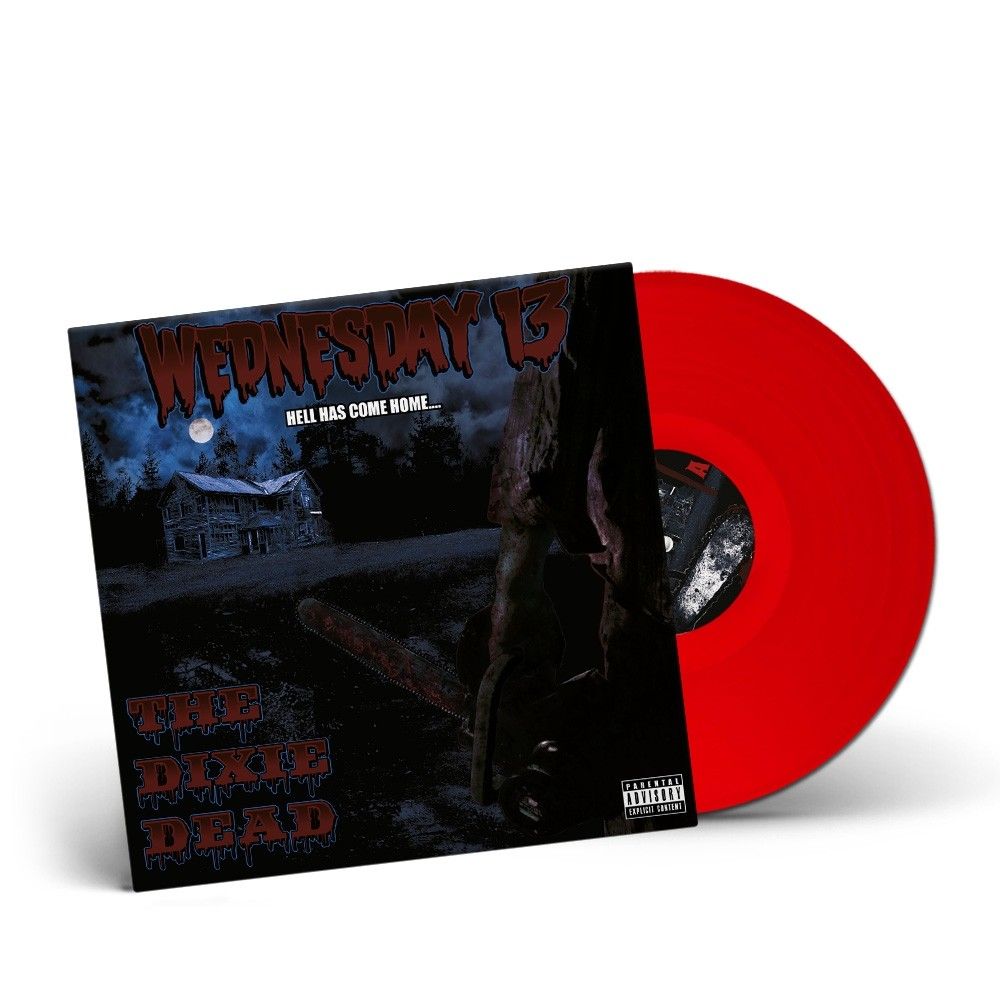 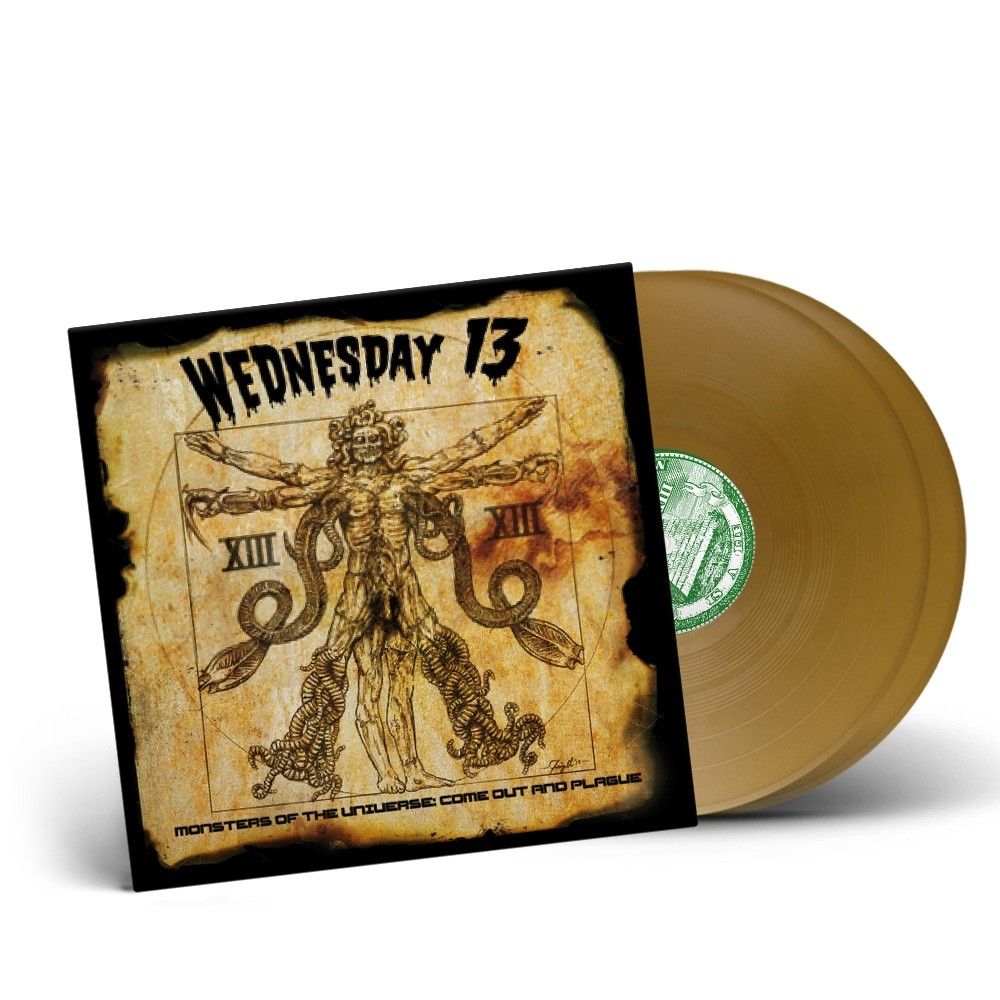 Monsters Of The Universe: Come Out And Plague - Lim. Golden 2-LP