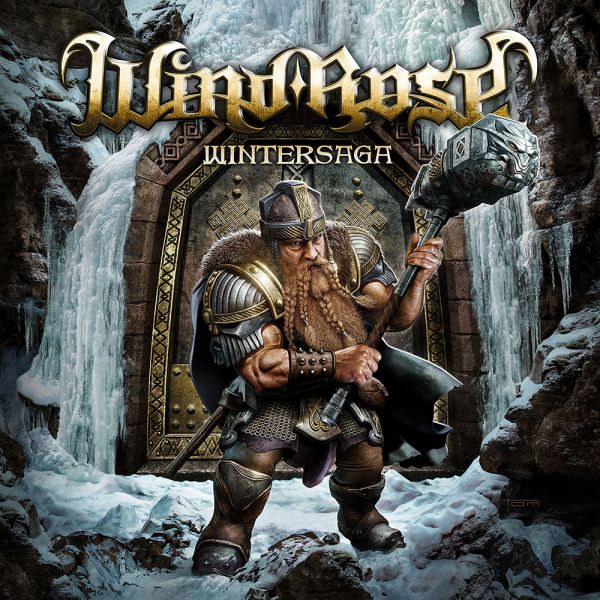 „We don`t write songs, we smith them against the anvil.“ And that`s power metallers Wind Rose in a nutshell! The fivepiece that started out in Pisa, Italy in 2009 is no secret to genre connoisseurs thanks to three well-received albums and tours with Wintersun, Ensiferum and many more. But now their big moment in the spotlight has come – Wind Rose are ready for the final breakthrough with Wintersaga! They have perfected their mixture of heroic steel and folky, mead-drenched anthems in the meantime: party tunes don`t get better than ‘Drunken dwarves‘. Seriously. Counterbalance arrives in shape of epic power metal anthems like ‘The art of war‘ or ‘We were warriors‘, carefully treading the fine line between neckbreaking riffing and dramatic orchestration. A highly entertaining and unforgettable ride over mountains, snow and ice!

„Forged in fire – the dwarven army returns from the misty mountains with new epic songs and fantasy-filled stories.“ 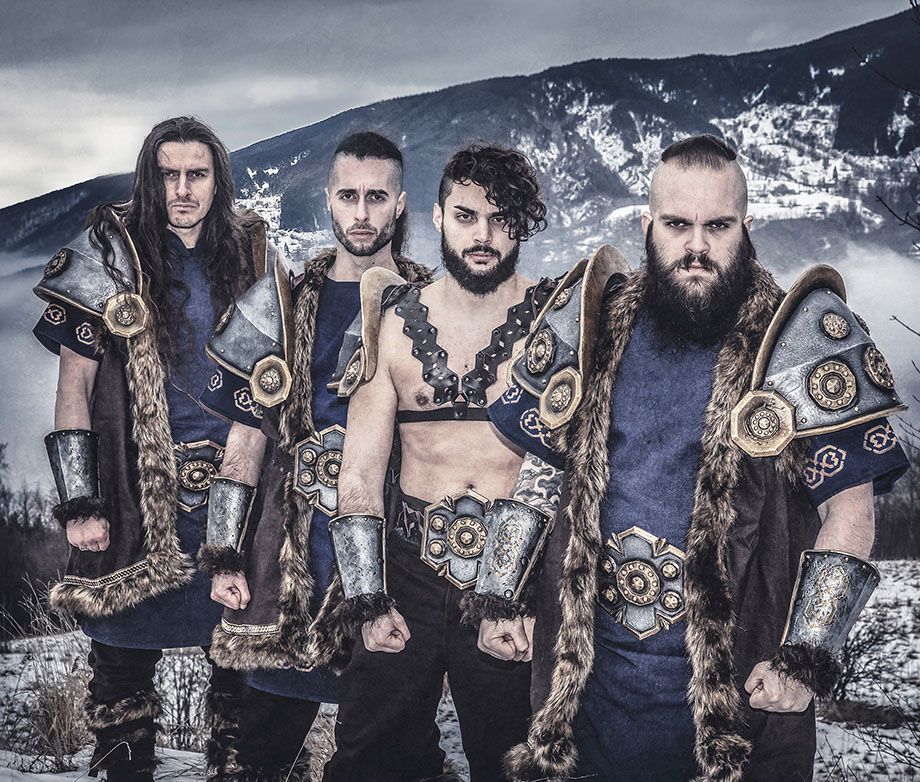 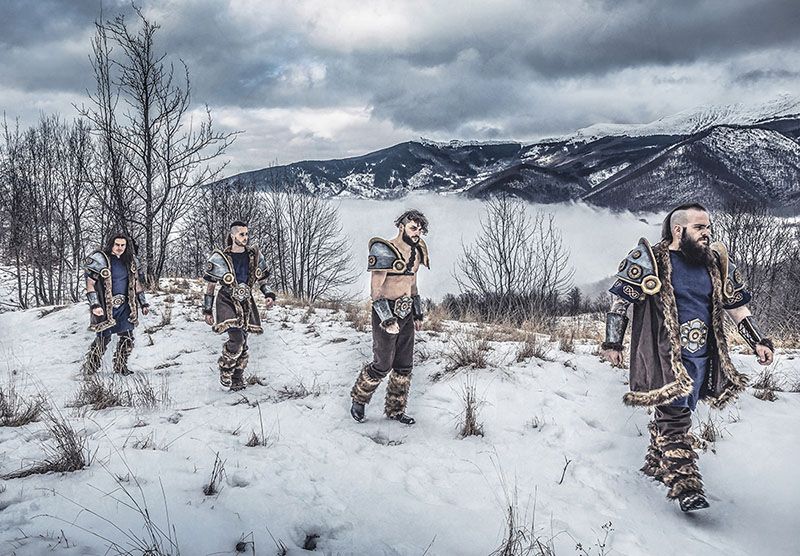 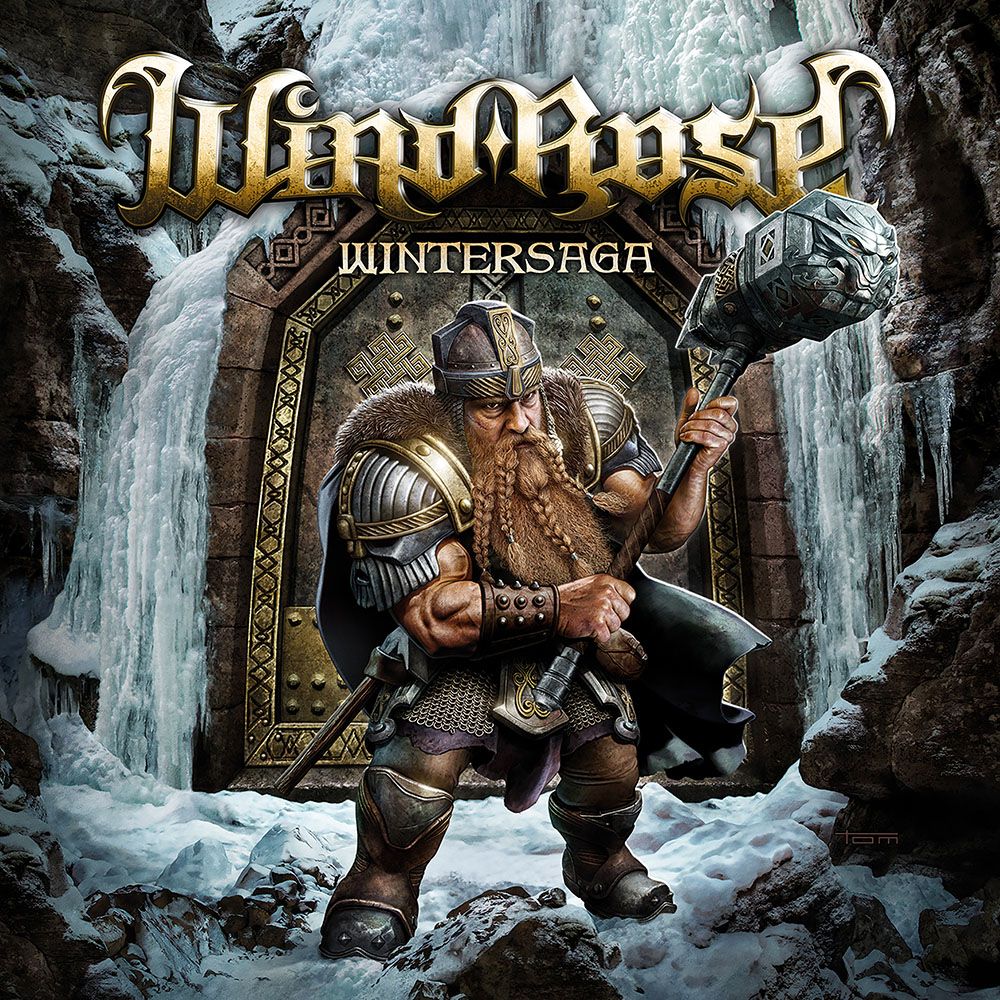