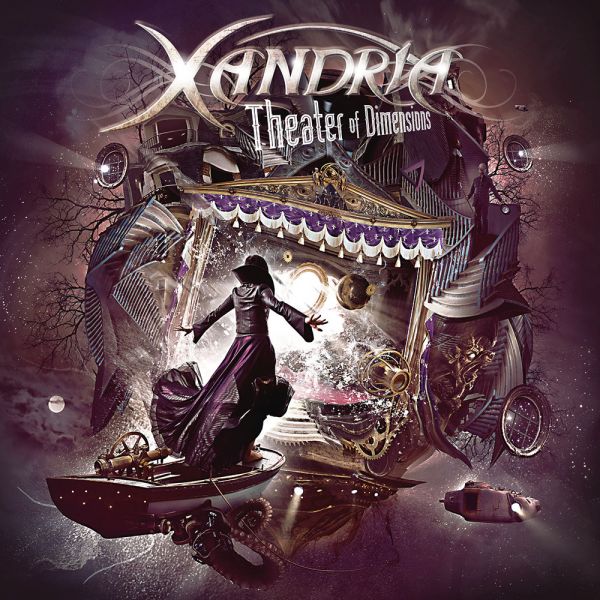 “We brought back plenty of memories, sometimes just bits and pieces, but those stuck to our heads. And it made us see who we are and where we wanted to take our music. All this makes the most colourful Xandria album so far. It contains our most heavy and most emotional moments.” A confident statement by a band that knows it`s ready for a big, big step! German Epic Symphonic Metal stalwarts Xandria found stability with singer Dianne van Giersbergen and now take things to the next level with their seventh studio album, once more produced in loving detail by Joost van den Broek. Theater of Dimensions is a hyper-emotional affair – and a very heavy one too, naturally. High class guest vocals can be heard by mighty Henning Basse (Firewind), Zaher Zorgati (Myrath), Björn Strid (Soilwork) and Ross Thompson (Van Canto). There is a soundtrack-like, orchestral finesse inherent to the compositions, echoed by pounding groove and sophisticated shredding. Folklore and ballad chime in (‘Forsaken love‘), heavy thrash rears its ugly head (‘We are murderers (we all)‘), and overall there is no doubt: Xandria are not only fearless, they are at their most entertaining and thrilling! 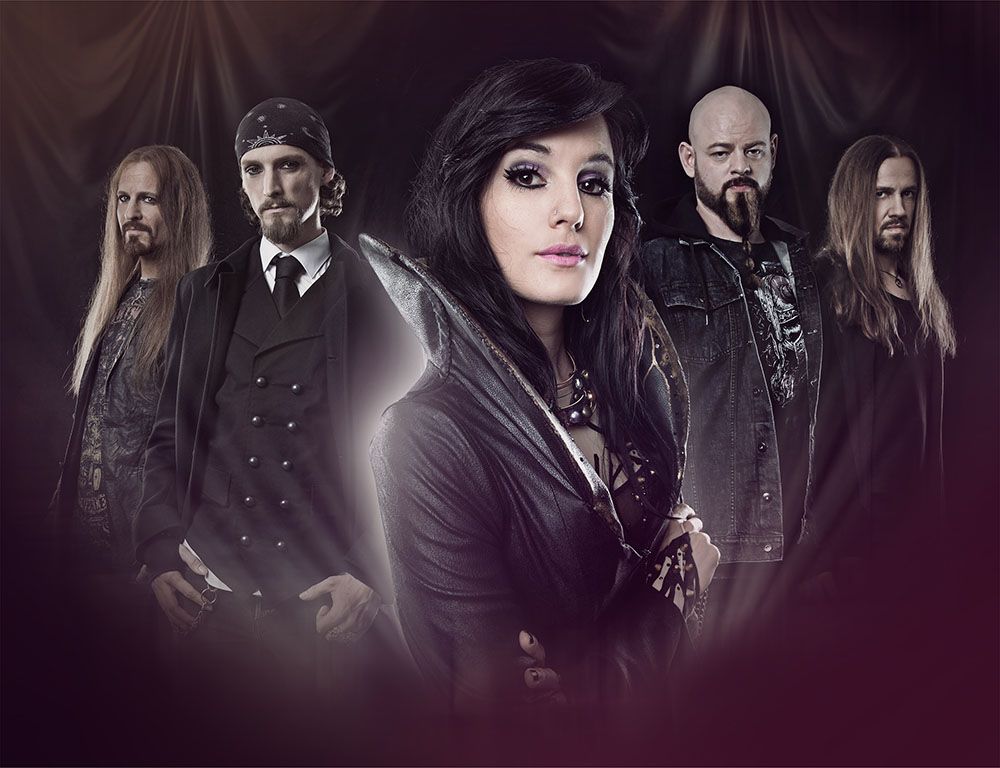 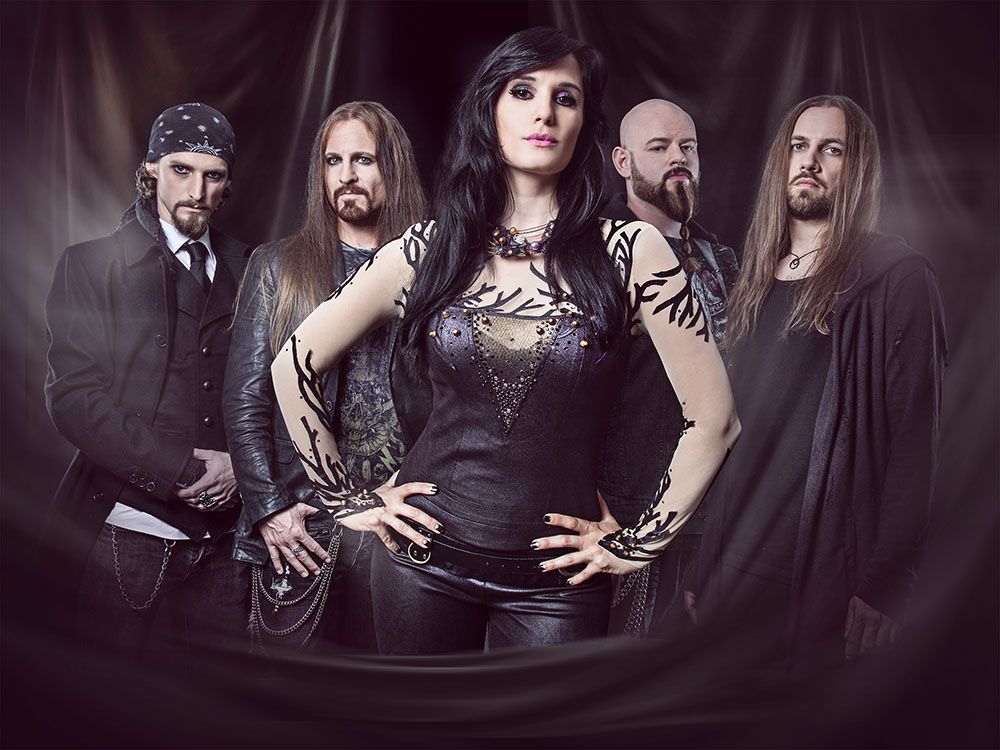 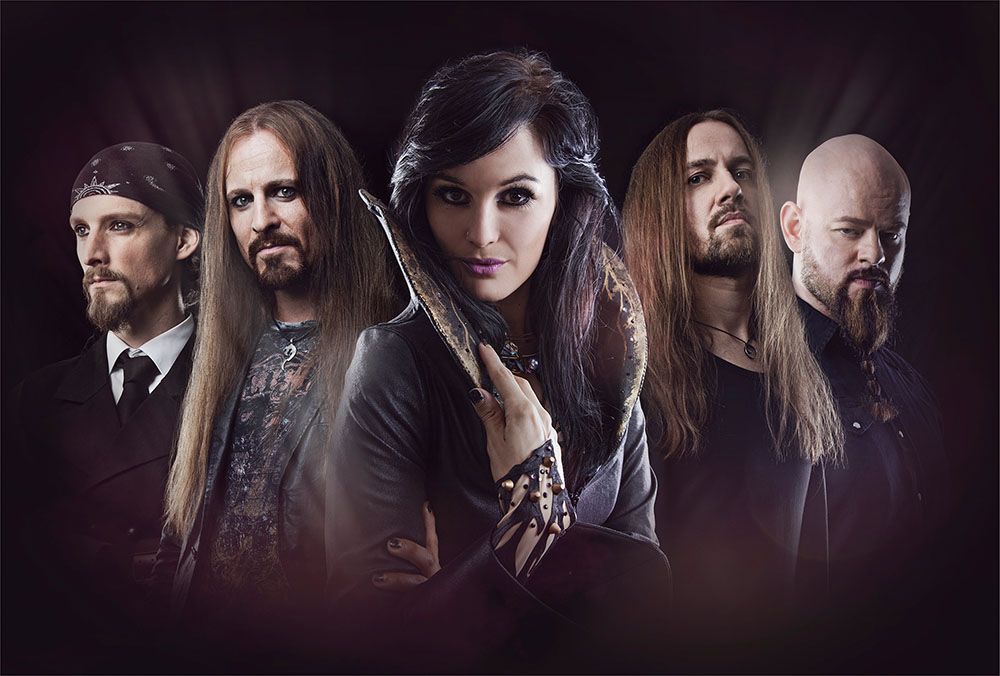 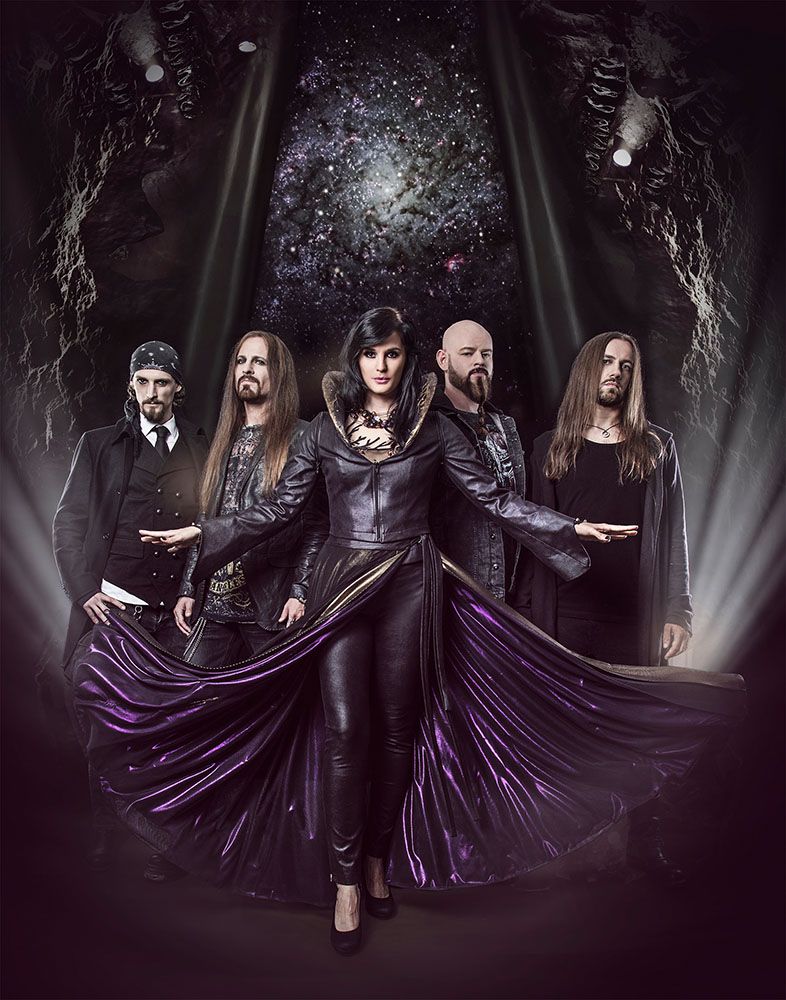 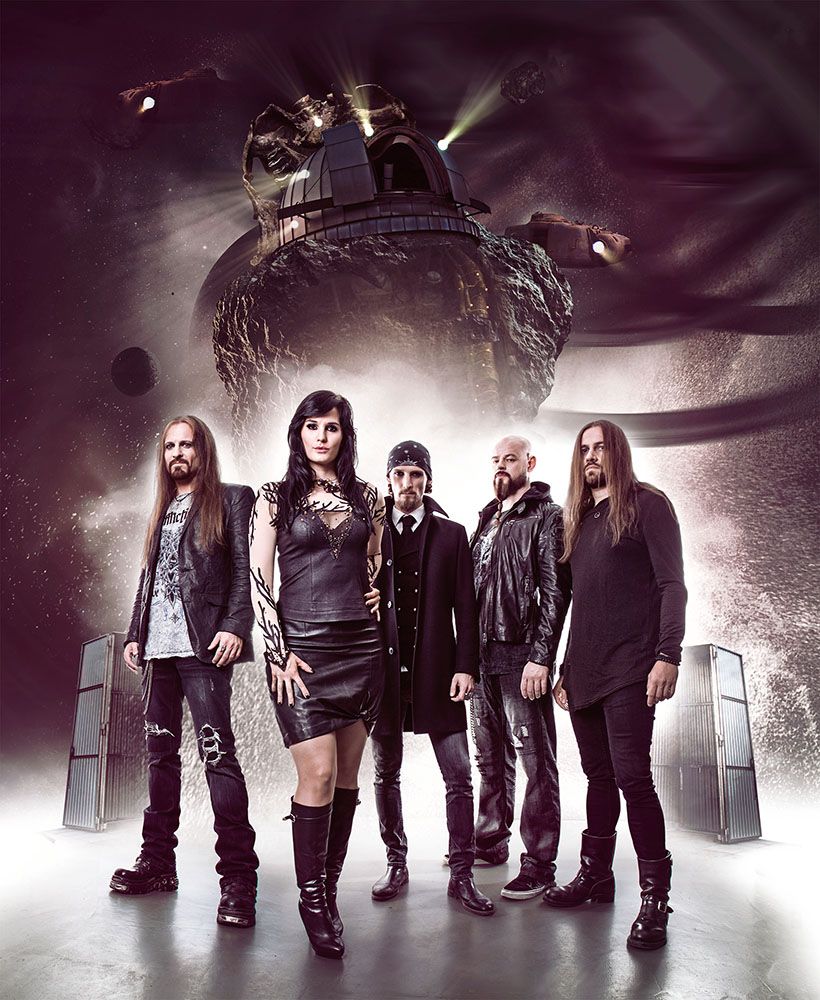 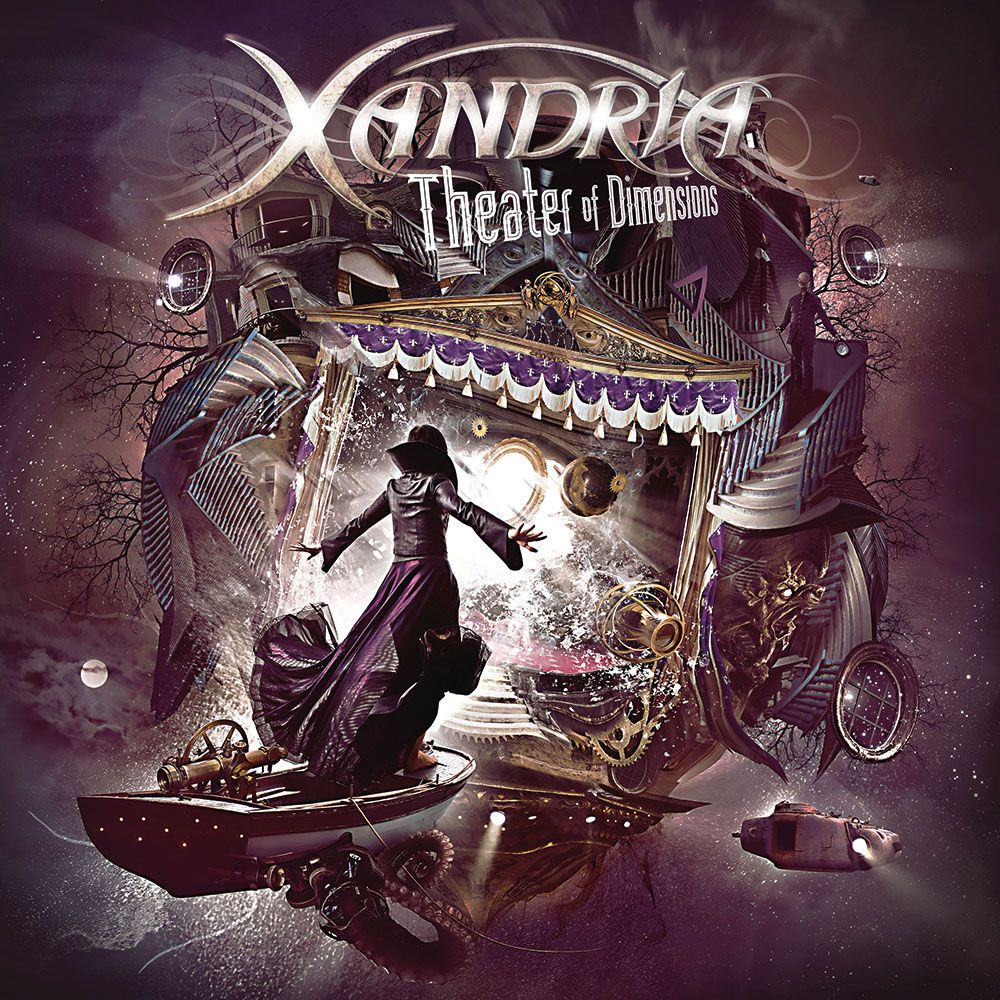 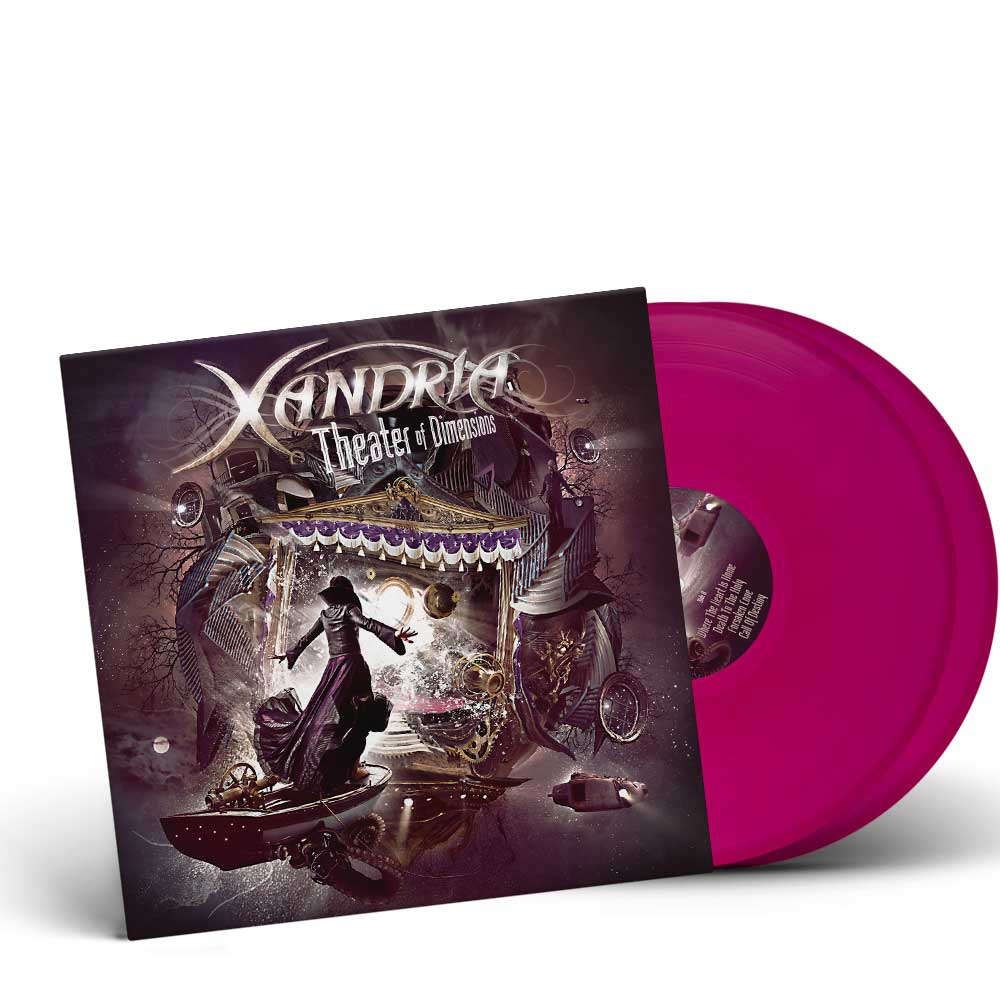 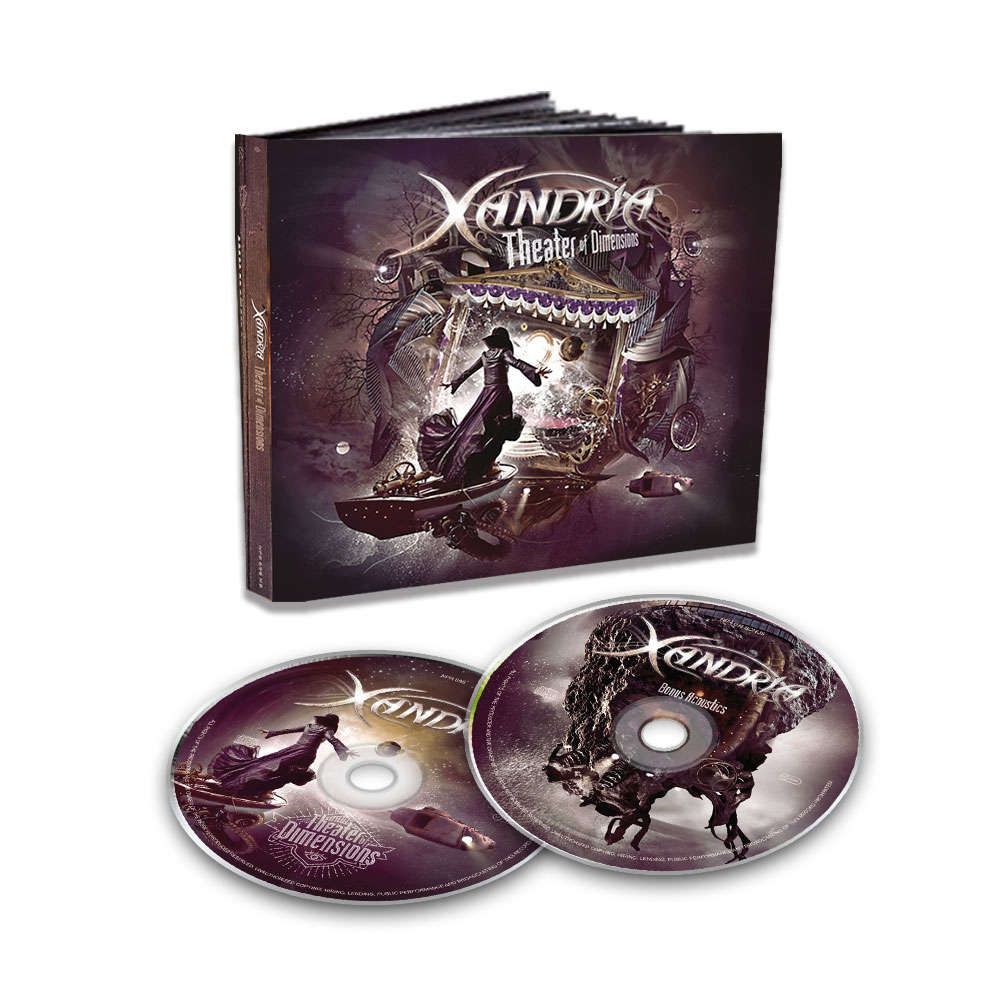 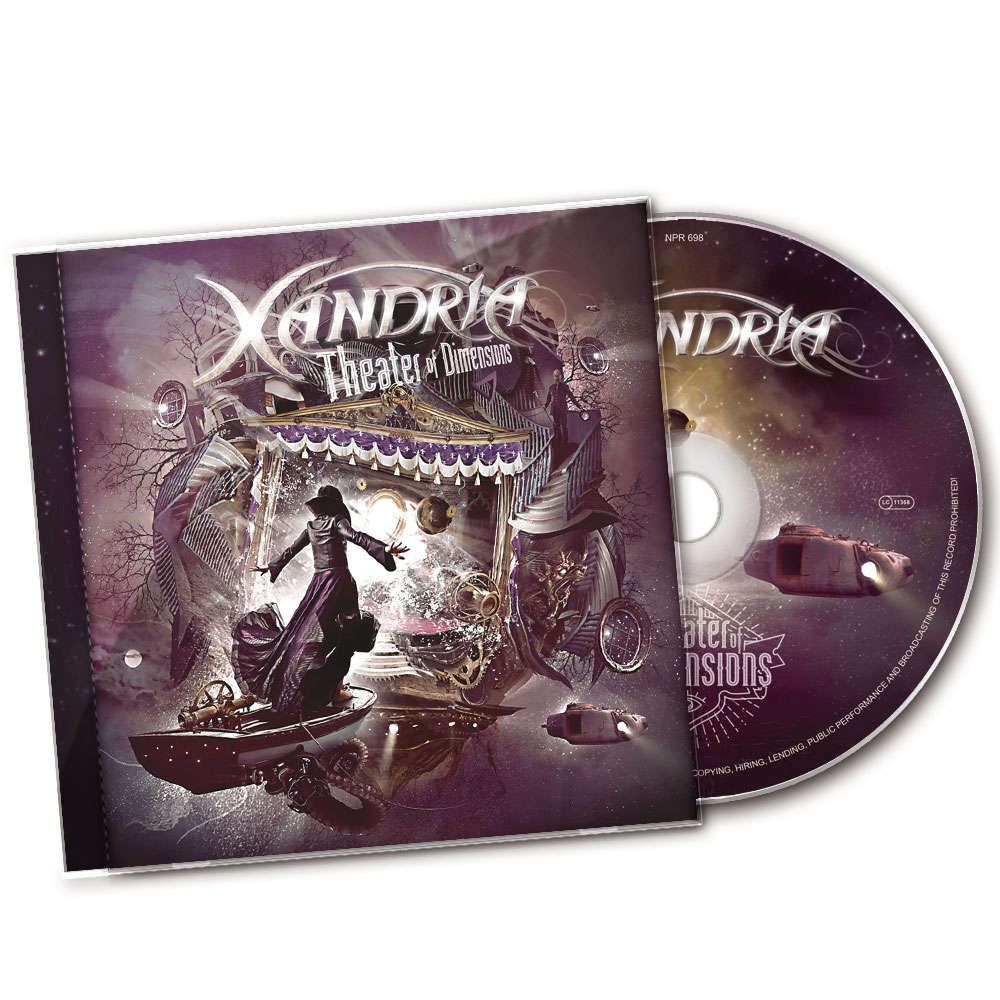 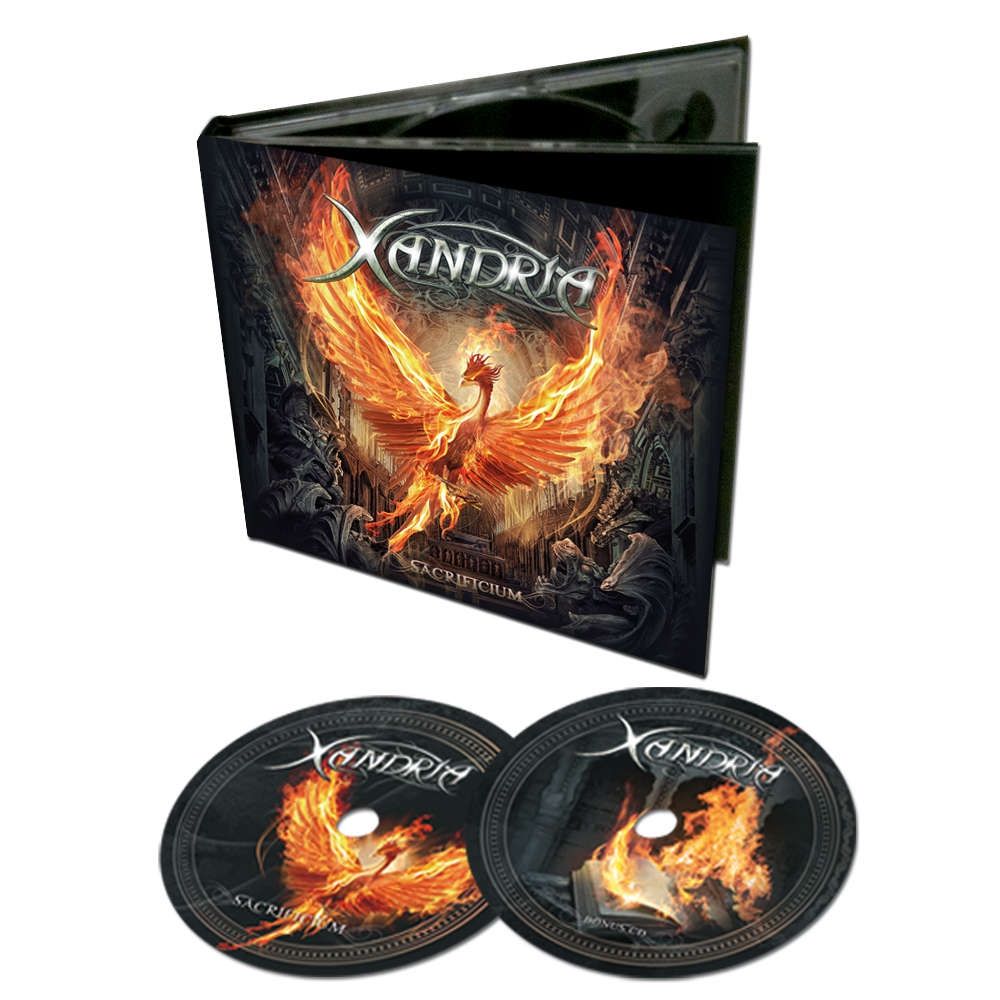