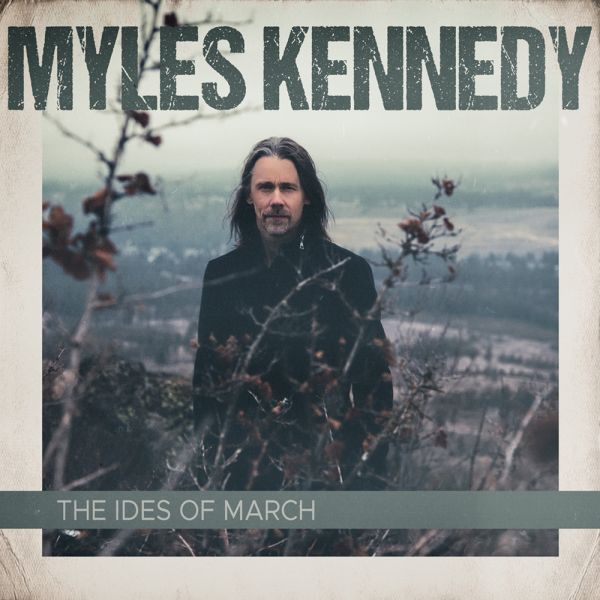 The Ides Of March

Iconic frontman and instrumentalist MYLES KENNEDY (Alter Bridge, Slash ft. Myles Kennedy & The Conspirators) proves that tumultuous downtime can spark creative genius with The Ides Of March – the long-anticipated full-length follow up to his 2018 solo debut, Year Of The Tiger. The Ides Of March once again showcases the organic side of Kennedy’s musical spectrum and one-of-a-kind voice, but while bright inclusions of lap steel and mandolin have replaced some of the pummeling kick drum and downtuned electric riffage his other renowned projects are known for, each of its offerings maintain the same steadfast energy that never relents. Fluxing between heritage rock outcries featuring Jimmy Page-worthy solos, and stripped-down, bluesy beckonings, the album manifests as an uplifting refresher arriving when society needs it most. 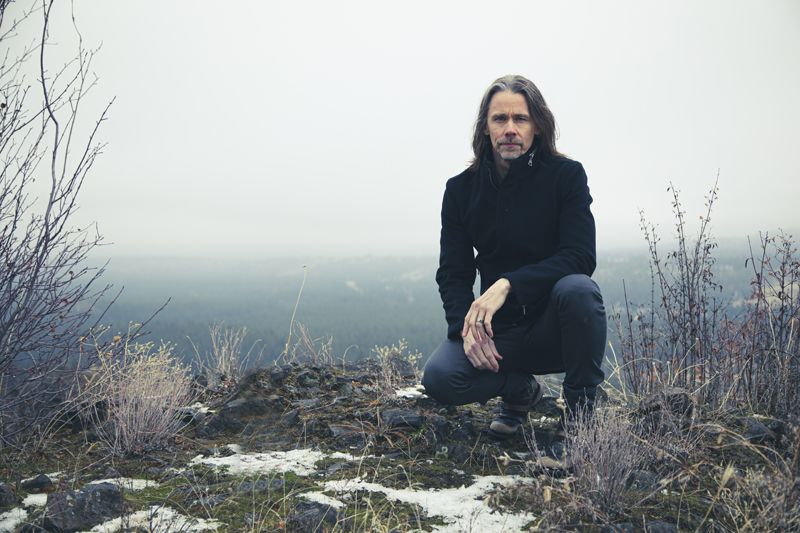 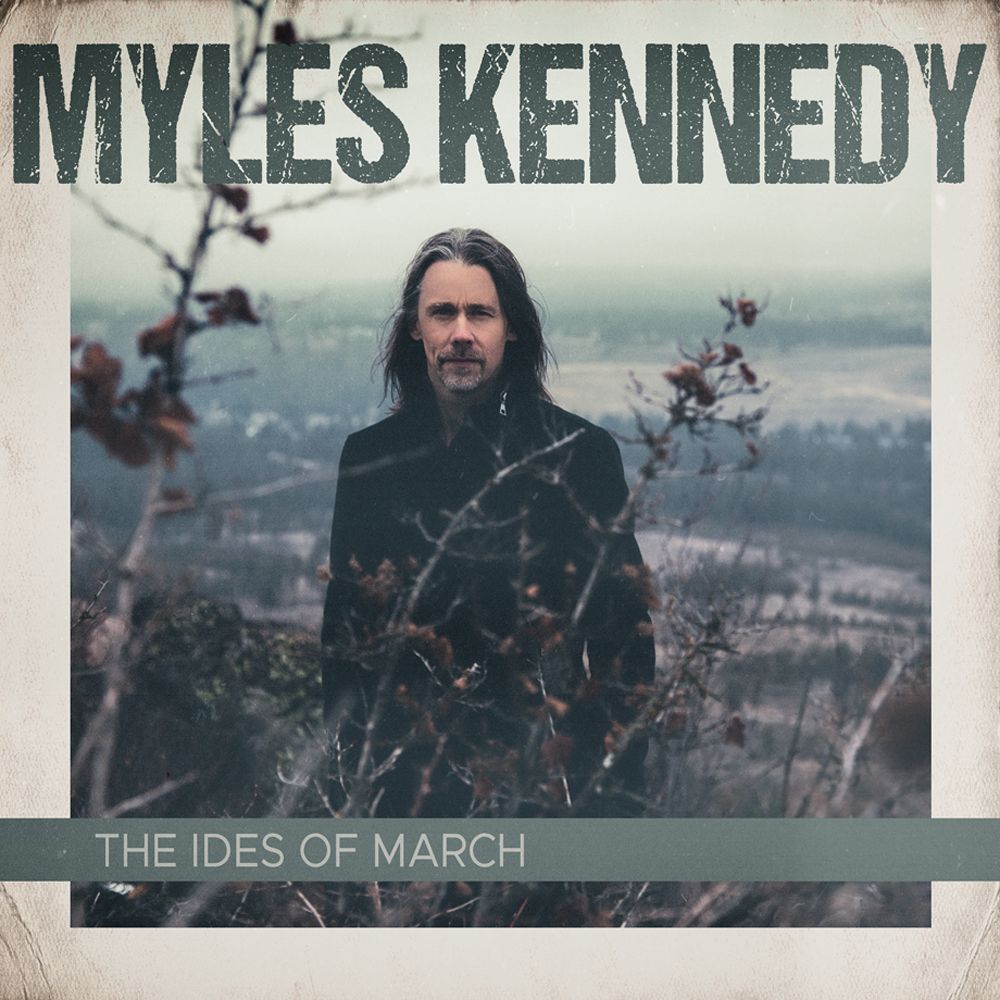